Louisville, KY – Two acts had slowly raised the temperature in the theater. Then, at the penultimate moment, before the mercury would have shattered the glass, just as planned, Snoop Dogg snuck onto the stage and exploded under a shimmering spotlight. Every seat at the Palace was sold, yet none of the 2700 seats were filled. There was no room to stand but it was standing room only. Snoop the legend…, would he live up to the hype? Most of us didn’t even question it. What’s more, It had been awhile since hard-nosed scalpers had roamed fourth street in front of the theater. They were enjoying a top-dollar market. 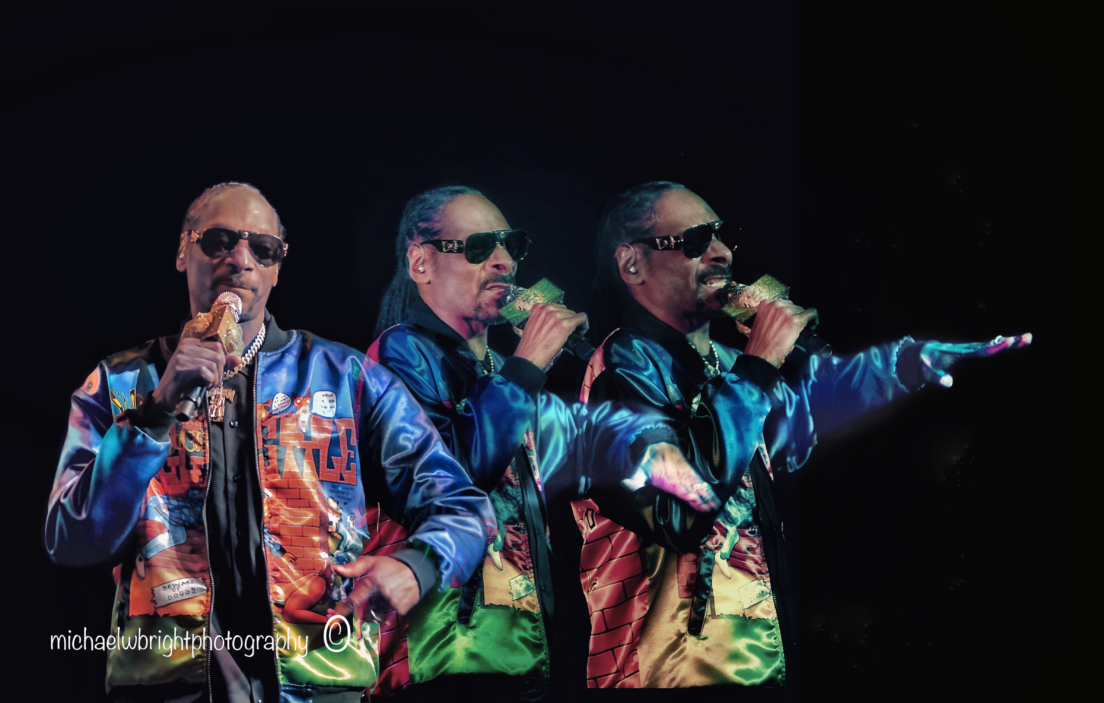 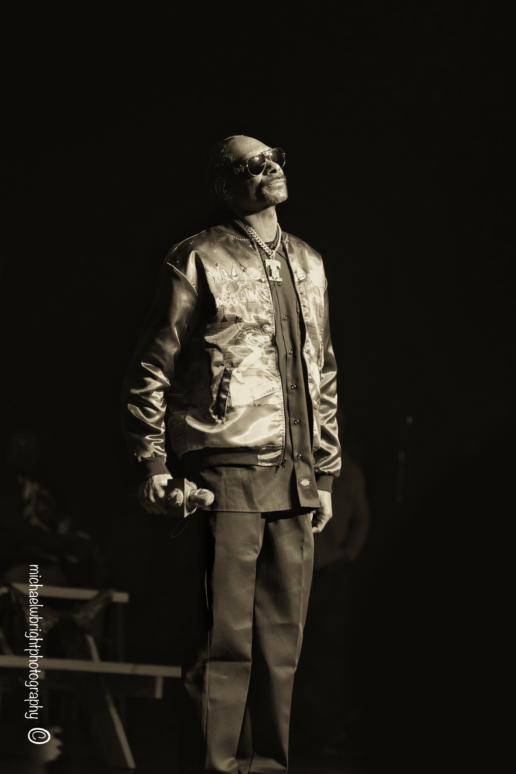 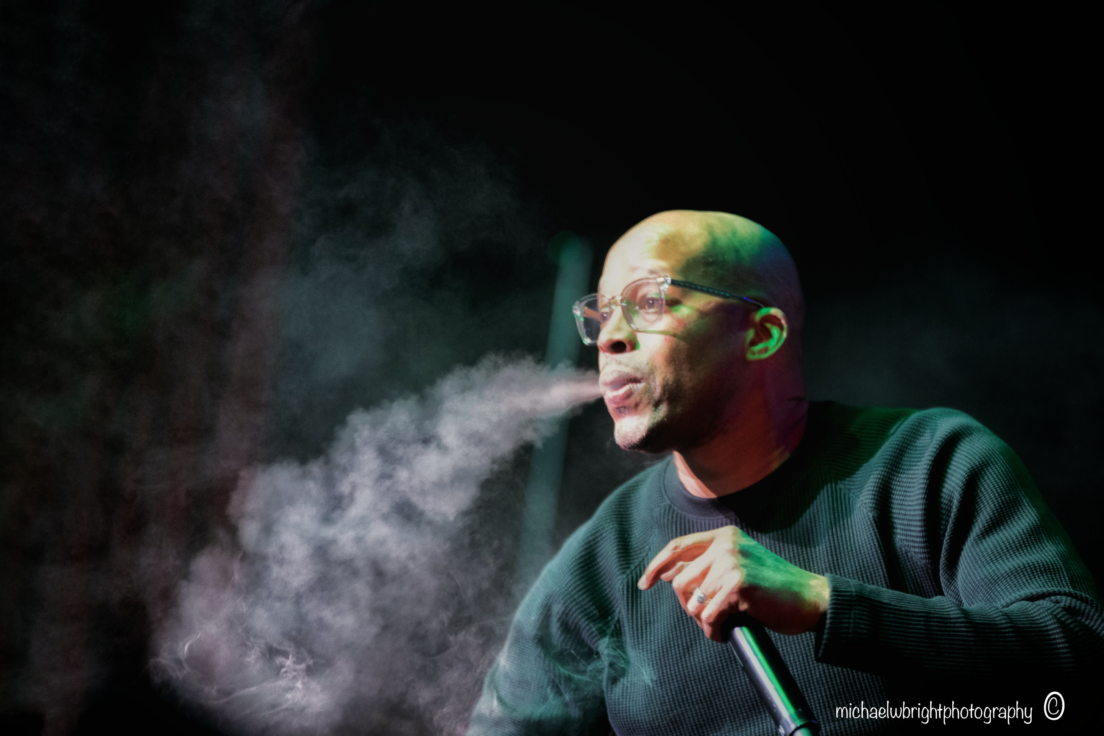 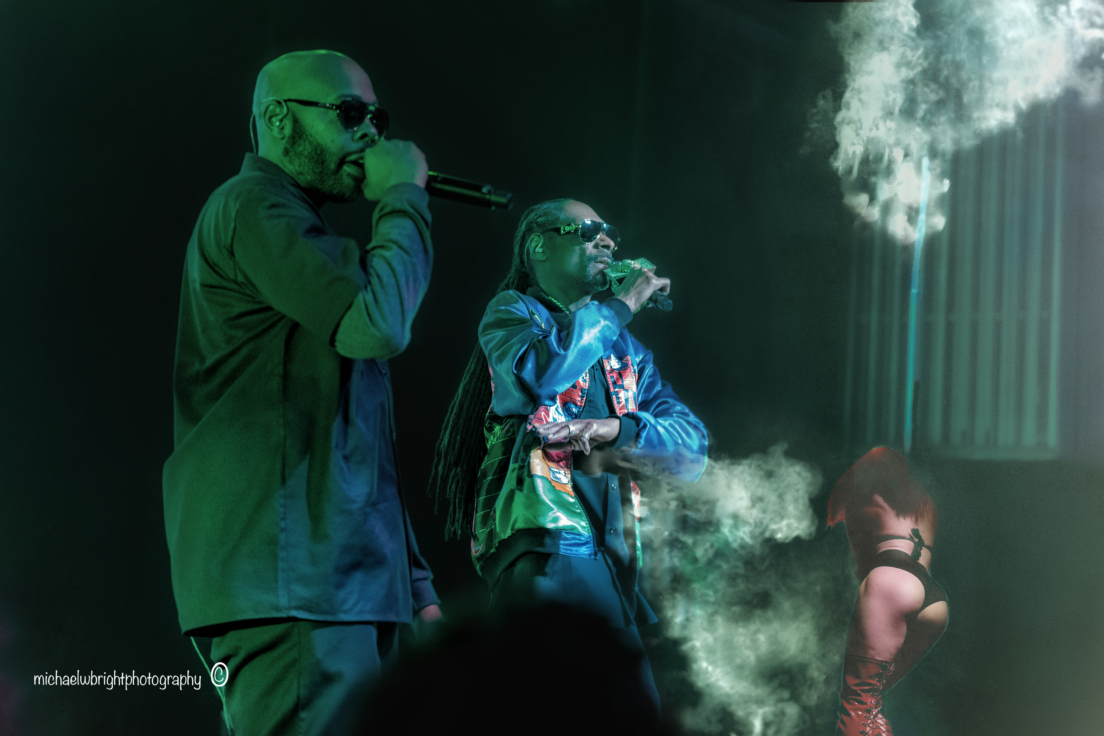 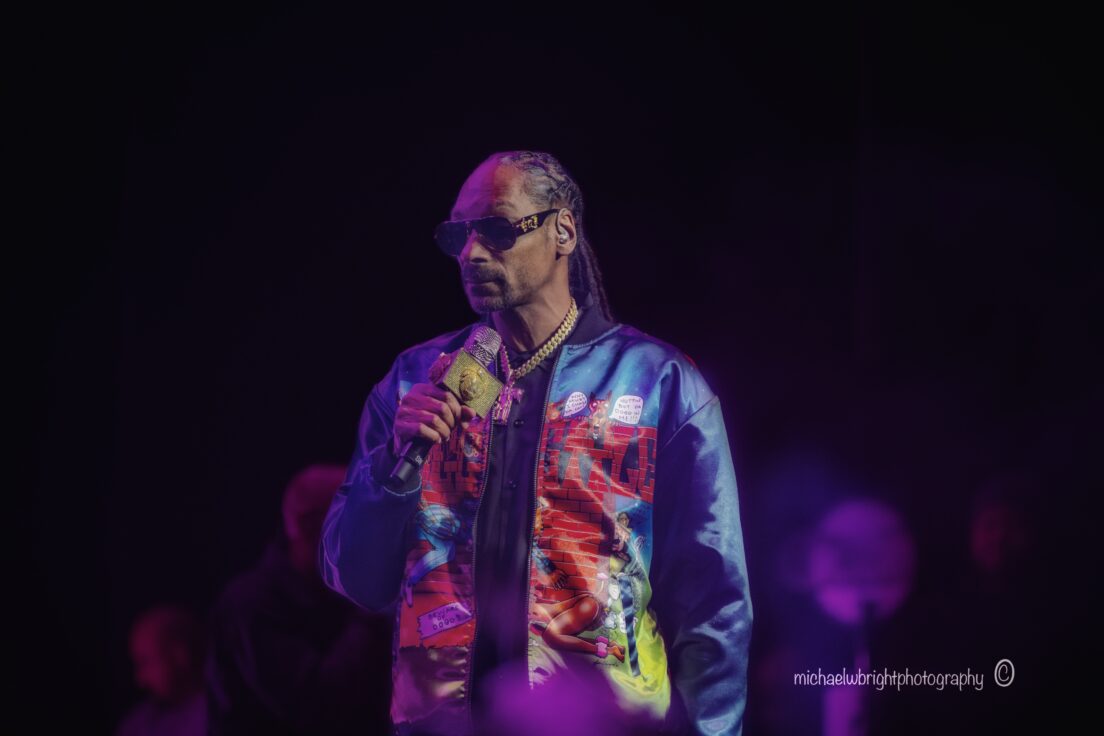 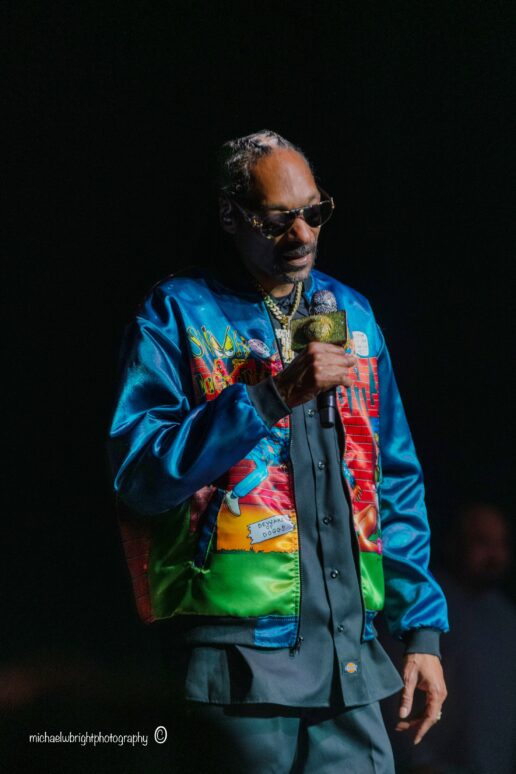 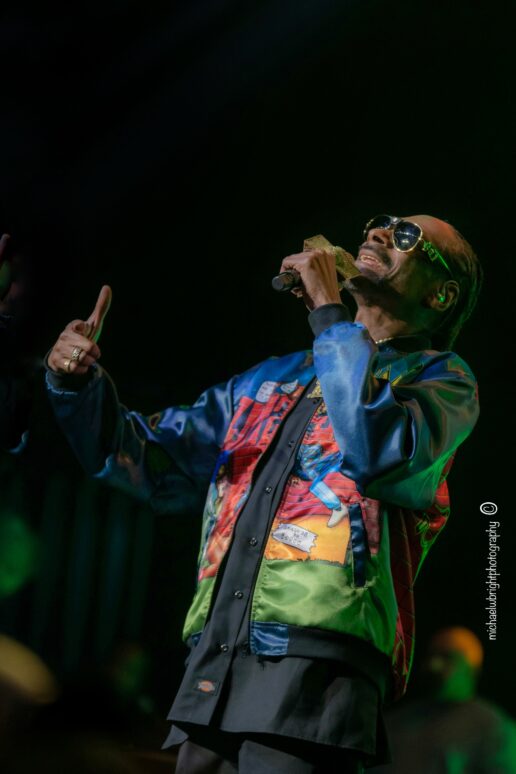 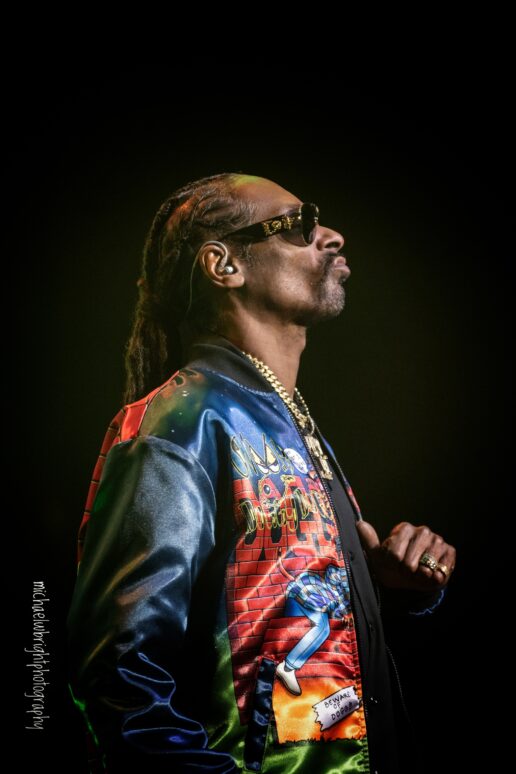 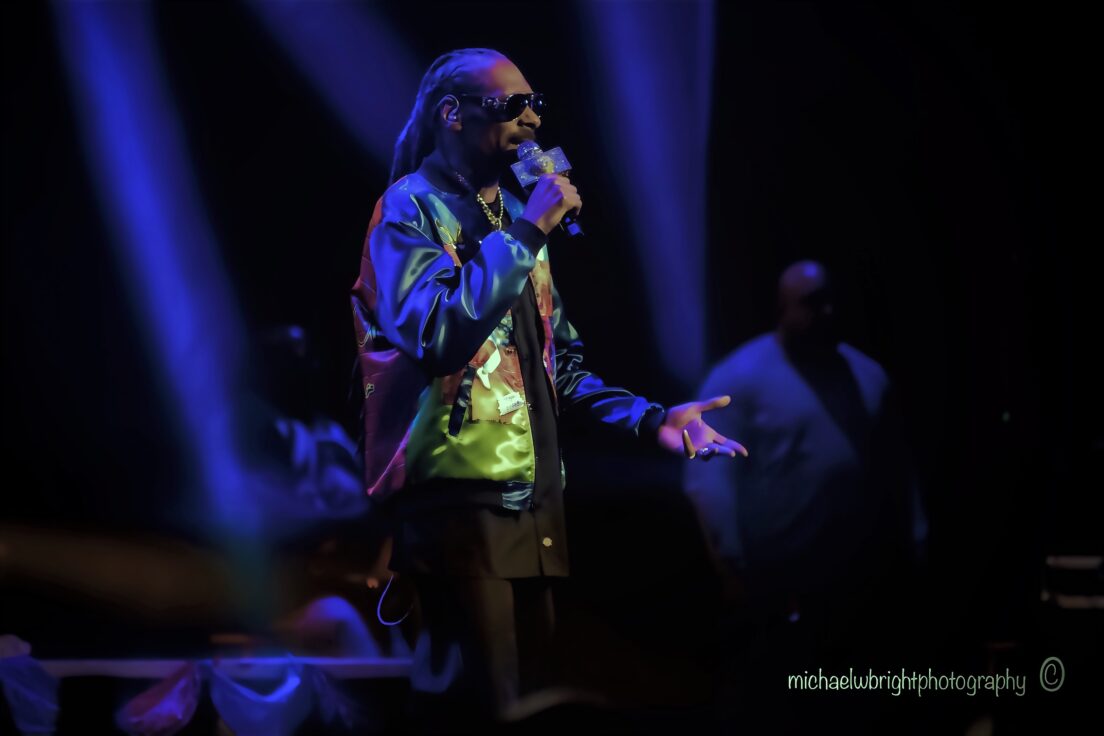 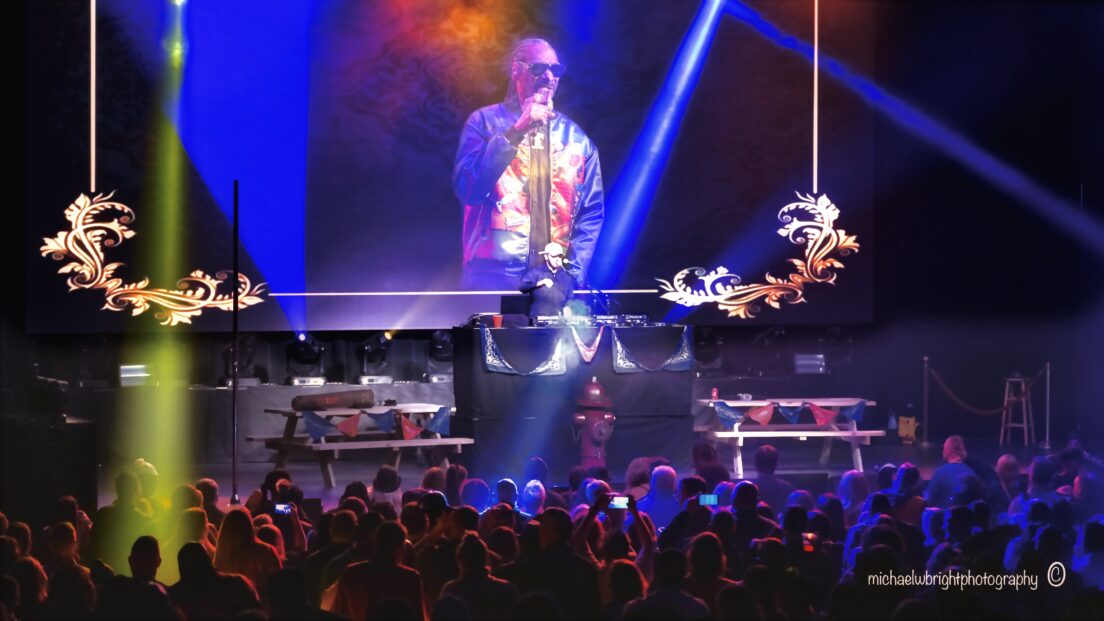 Snoop hadn’t appeared in Louisville since—well only once before in the past nine years, so the tightly packed audience was hungry. His lengthy set included more than a few platinum hits from genre luminaries Dr. Dre, 50 Cent, NWA, Biggie Smalls, and 2Pac. Kicking off his appearance with Dre’s, “Nuthin’ but a G Thing,” featuring Snoop, was no mistake. The first single from Dre’s 1992, The Chronic,” was a top 3 single on several American charts.

Favorites like, “Gin an Juice,” “Boyz in the Hood,” and Snoop’s iconic, “Shiznit,” seemed to draw an equally ecstatic response. It was a little difficult to sense different levels of appreciation from the crowd, since Snoop’s deep catalog of hits allowed no one an opportunity to sit down in their seat… and no one did for the entire show.

Future 2020 dates may be found at https://snoopdogg.com/tour-dates/ .