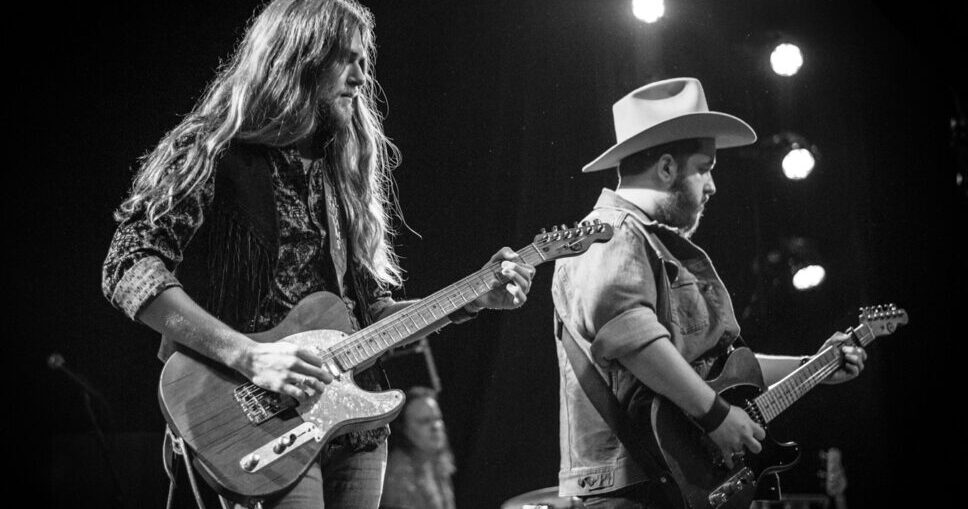 Article and Photos By: Melanie Leonard

Charlotte, NC — A long, long time ago, in a tiny bar on the outskirts of Winston Salem there was a fundraising event where several local musicians volunteered their talents for a day full of awesome tunes.  Two of these generous guys were Sam Foster and Seth Williams.   Little did they know at that time that they would eventually join forces to ignite stages with a full-band that came to be known as Whiskey Foxtrot.

The group delights crowds all over the region, playing hundreds of shows each year since their formation in 2017.  Knowing Sam and Seth from that little bar years ago, I have been absolutely thrilled in their amazing success in such a short amount of time.  There was no way I was going to miss their Album Release Celebration at The Ramkat in Winston Salem! 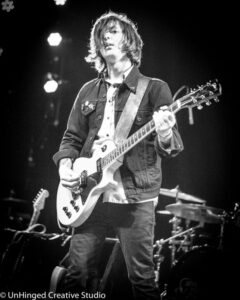 First to take stage was Crenshaw Pentecostal straight out of the small town of Lexington, NC.  These guys aren’t new to the music world, as they each have years of separate performing paths before joining forces.  I instantly got drawn into their sound and found myself tapping my feet while working the camera.  The guys bring a fresh sound to the Americana Country Rock genre that makes me think of a gritty Tom Petty with an alternative vibe.  Their first EP was released in 2018 and their music videos are quick to pop up on YouTube. 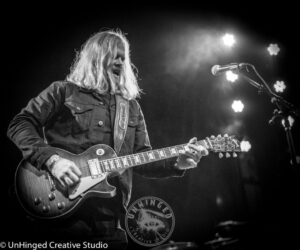 Next up was Jive Mother Mary with a huge wave of screaming appreciation from the crowd.  These guys rocked out with huge sound and powerful vocals that showcased the musical inspirations of the Allman Brothers Band, Bishop Gunn, Whiskey Myers and one of my favorites: Blackberry Smoke (who the guys actually have shared the stage with before!)  Their success in the Rock n Roll world didn’t happen overnight, as the group built their presence with hundreds of miles on the road and enough second hand smoke from seedy bars to guarantee COPD.  The last 13 years have been a journey of blood, sweat, and soul taking them all over the country and bringing them several successful albums. 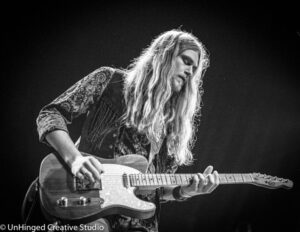 The night was topped off perfectly when Seth, Sam, and the guys take stage as Whiskey Foxtrot.  No matter how many times I’ve seen the group, I’m still tickled pink to see the Lap Steel Guitar manned by Terry VunCannon.  The lost art of this amazing instrument makes it a special treat to experience.  Their flawless combination of country, blues, and rock n roll have made them no strangers to a multitude of festivals and a laundry list of bookings. Their drive and dedication is paying off and they truly brought everything to the stage as they celebrated their very first album release of “Hard Lines & Headlights.”

You’ll want to make sure you catch Whiskey Foxtrot while they are still local boys because it’s not going to take long for them to break out into the world.  Their passion and hard work saturate their lyrics and sounds and they are only getting better and stronger with each show.