Charlotte, NC — Friday night in the NoDa district of Charlotte was hopping with the sights and sounds of ska punk, as heroes of the ’90s ska revival brought their Life Sucks…So Let’s Dance tour to town. The venue was getting packed before the first of two openers hit the stage, many donning Hawaiian shirts, a staple of Reel Big Fish attire since the band’s beginning.

The music started with a raucous 30-minute set by Keep Flying, a name that accurately describes the band’s performance. The members of the band jumped so high and often, they spent a good chunk of their stage time in the air. The crowd enjoyed watching their energy-packed show as much as dancing to it. 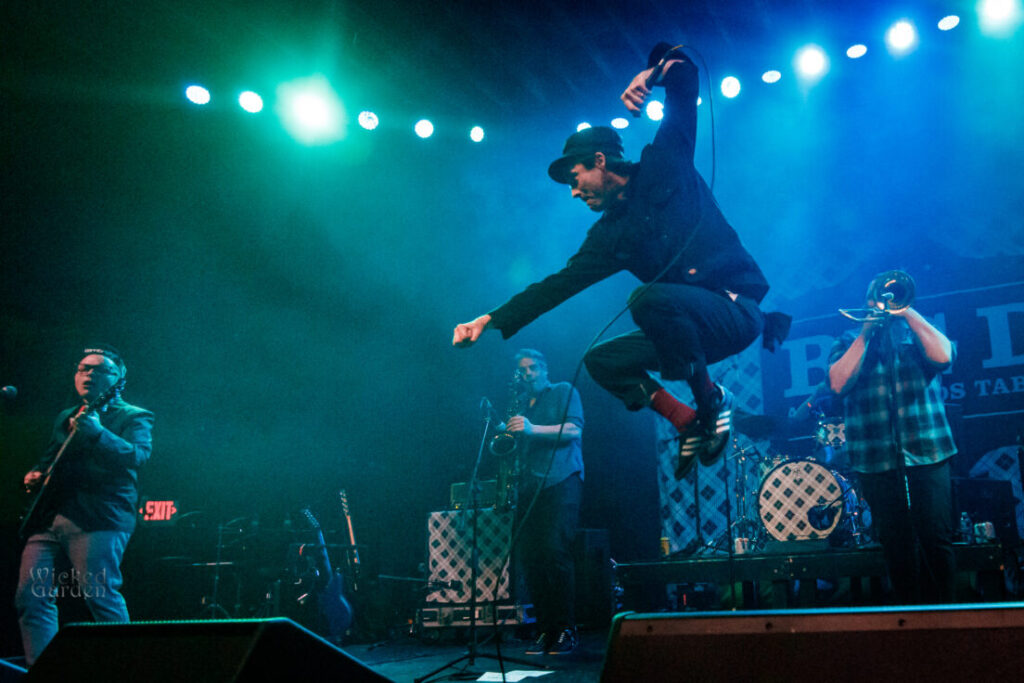 By the time Big D and the Kids Table hit the stage next, there was barely room to move in the sold-out room. Vocalist David McWane came out dancing and didn’t stop. As he led the group through fan favorites like “Noise Complaint” and “My Girlfriend’s On Drugs,” the audience sang along, showing how long many had been following the band. When they broke into a cover of Operation Ivy’s “Yellin’ In My Ear,” the crowd went wild.

Reel Big Fish came to the stage to the sound of energetic screams throughout the venue, opening with “Pissed Off,” quite possibly the happiest sounding song about being pissed off ever. The band exuded a vibe that felt like they were having the time of their life, which seemingly had the same effect on everyone in the room, even as they played tongue-in-cheek songs like “Everyone Else Is An Asshole” and “Another F.U. Song.” 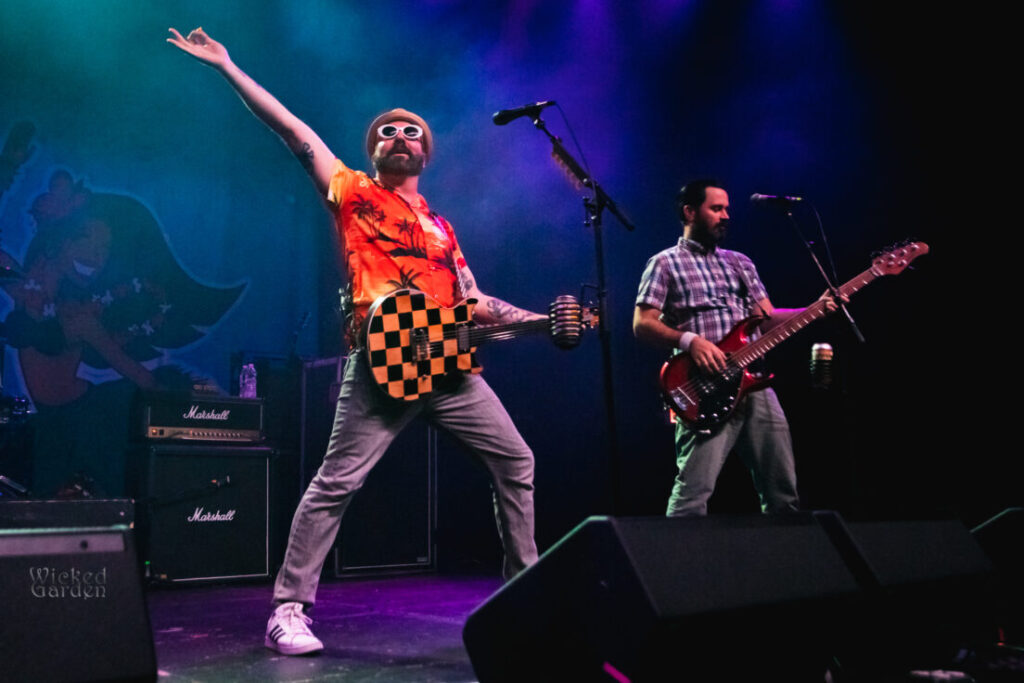 Vocalist / guitarist Aaron Barrett was in his usual bright Hawaiian shirt and white sunglasses, as he led the band through long-time fan favorites such as “Sell Out” and “Trendy,” as well as songs from their latest release, Life Sucks…So Let’s Dance. The group also ran through a handful of popular covers such as “Brown-Eyed Girl” and “Take On Me,” which got even the most reserved of the crowd dancing. 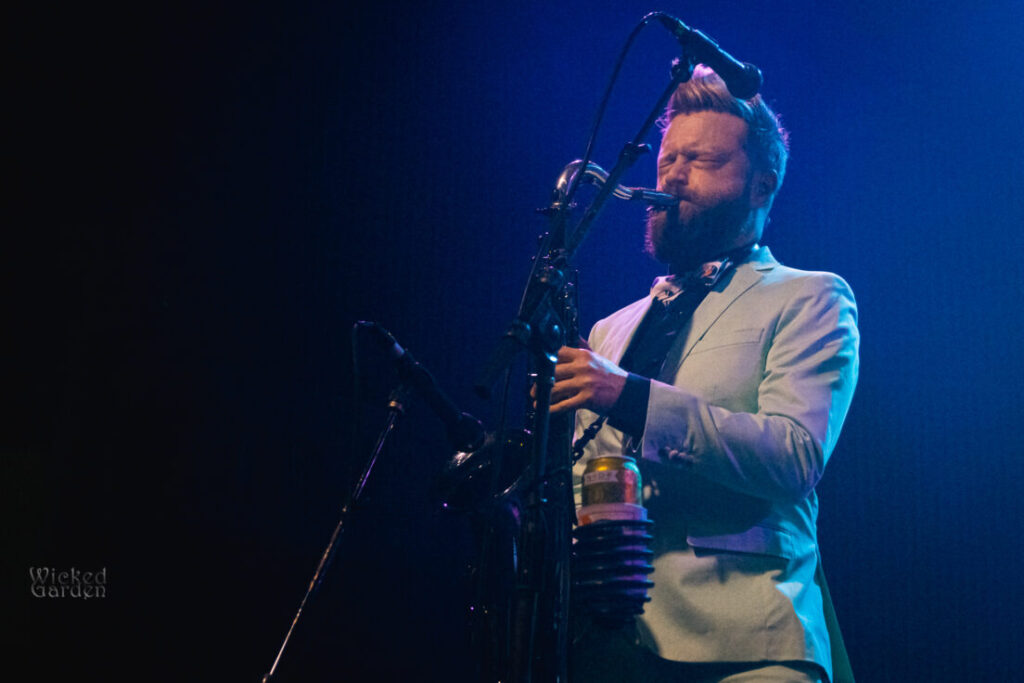 The band closed their set with a three-song encore, finally finishing with one of their best-known songs, “Beer,” from their 1995 debut album. Catch Reel Big Fish on tour with Big D and the Kids Table and Keep Flying through the beginning of March, then on tour with The Aquabats this summer.