Harrison, OH – The Dead Daisies offers a unique brand of rock ‘n roll that celebrates the raucous, decadent debauchery and divinely entertaining music that defined the 1970s and early 1980s.  Fans of all ages gathered at Blue Note Harrison just outside Cincinnati, Ohio, to prove wholeheartedly that rock ‘n roll is alive and thriving!

Over the years, the band has toured extensively worldwide, garnering fans across the globe.  This was the band’s final stop of their ‘Get Out Of The House’ Tour, a warm-up tour to their upcoming ‘Like No Other’ World Tour, set to burst full force in September.  The Daisies are promoting their fifth studio album, ‘Holy Ground,’ which was released in January 2021.  It was recorded by Producer Ben Grosse at La Fabrique Studio in the South of France.

The band played for a solid 1:45 hours, opening with Unspoken and Rise Up.  Song after song, the set was peppered with impressive guitar and drum solos.  Fans delighted to Mexico, as well as songs from ‘Holy Ground,’ including Like No Other and Chosen and Justified. The atmosphere was electric!

The musicians brought not only incredible skill, but a genuine appreciation for the crowd.  Repeatedly, Hughes thanked the fans for their continued support, and expressed such pleasure to be on the road once again, doing what they love.  Toward the end of the set, Hughes introduced each band member with respect and affection, giving special props to his “best friend,” Aldrich.  The smiles all around were pure and heartfelt.

The band closed the set with Like No Other and Holy Ground, but returned for a rousing encore with Long Way To Go and Burn.

Anyone interested in a night of genuine, to-the-core rock ‘n roll?  Be sure to catch the band’s upcoming “Like No Other” World Tour, which starts with its US leg in September.  Check their website for tour dates: www.thedeaddaisies.com. 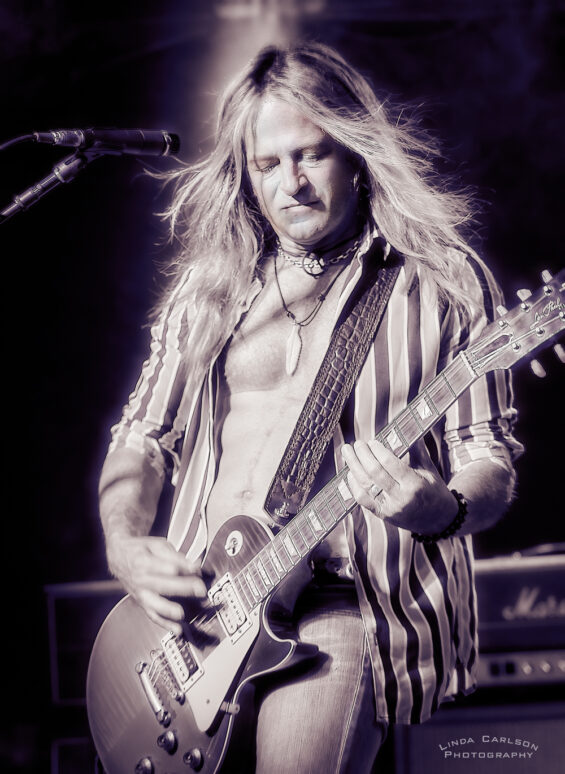 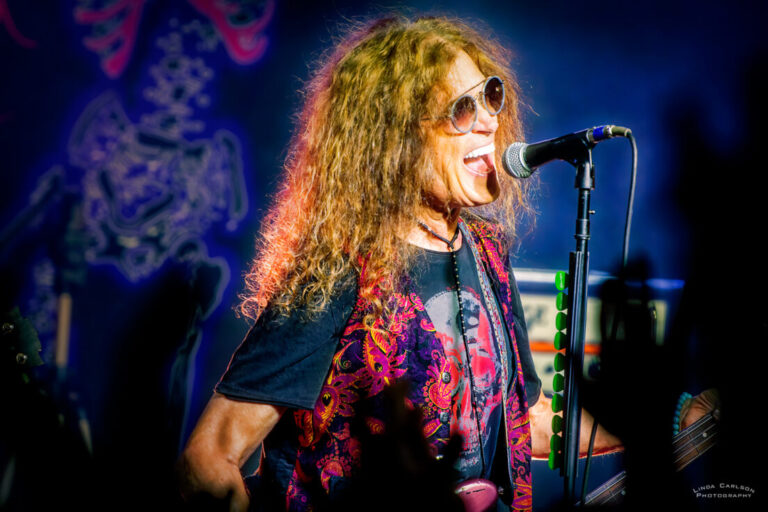 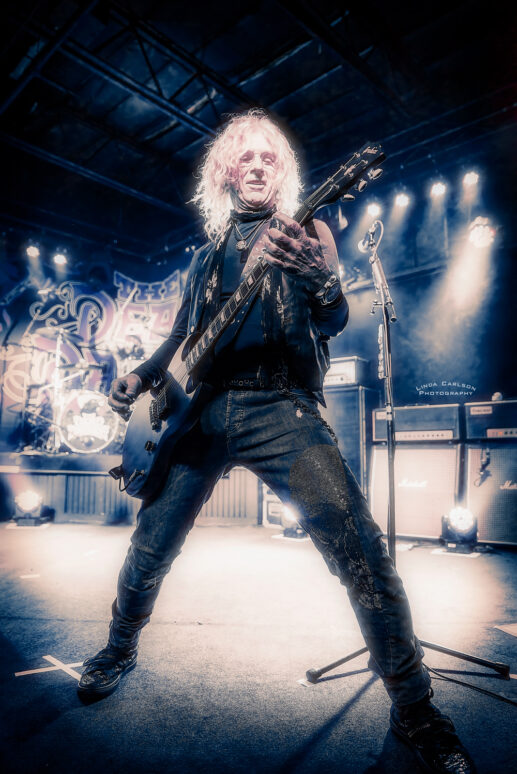 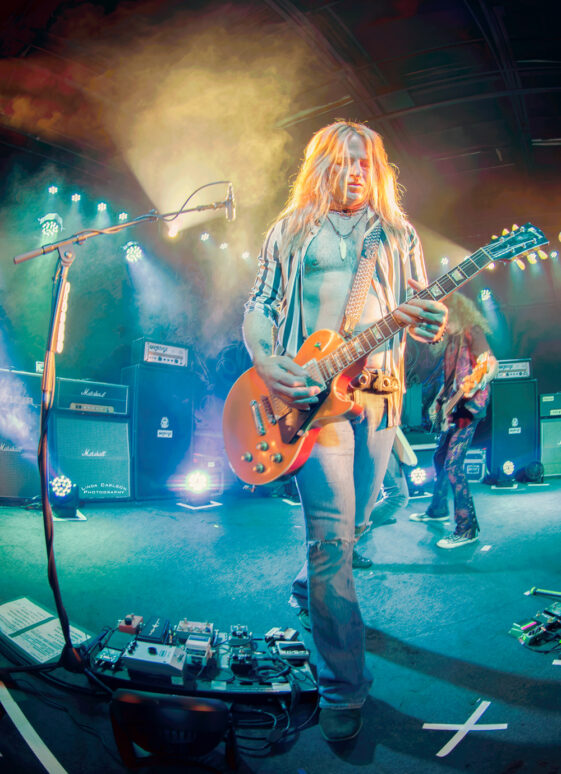 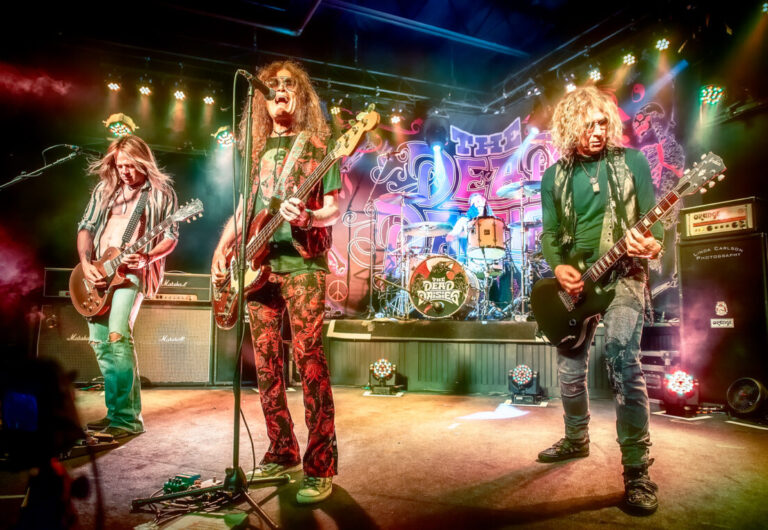 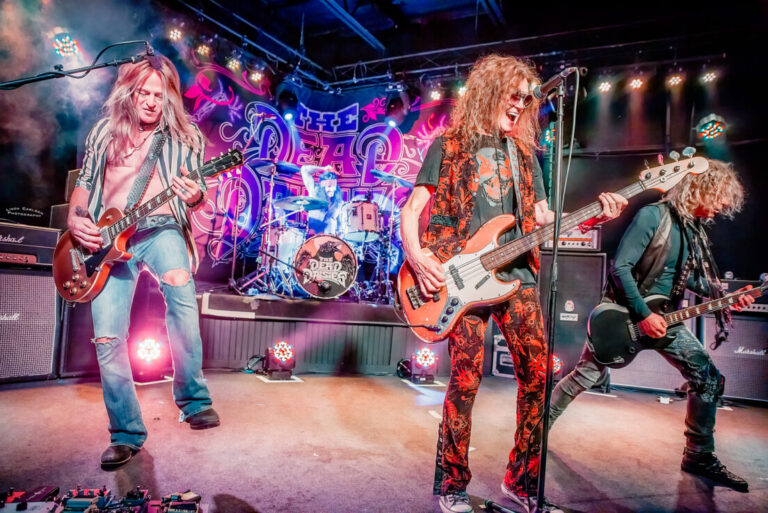 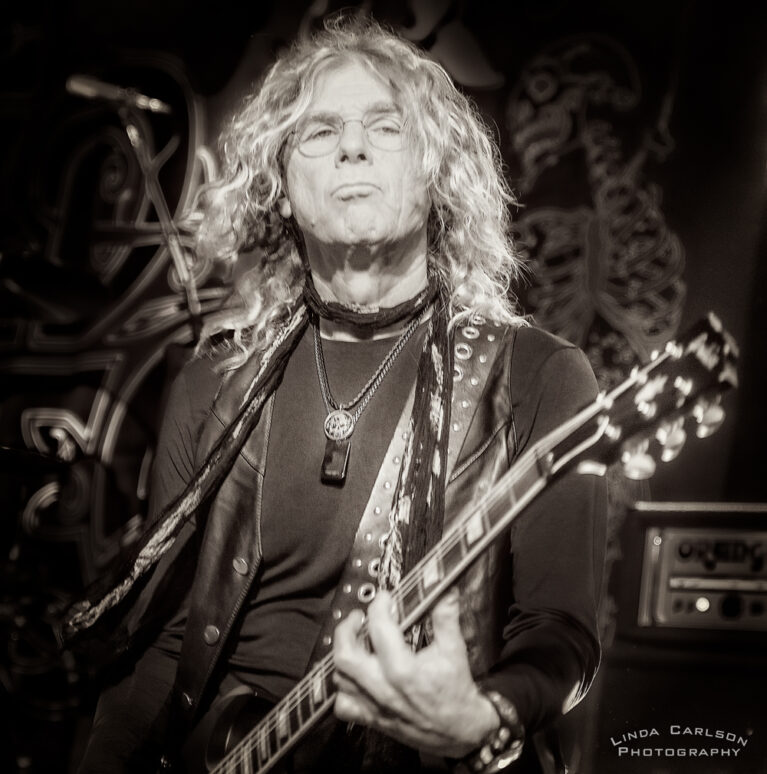 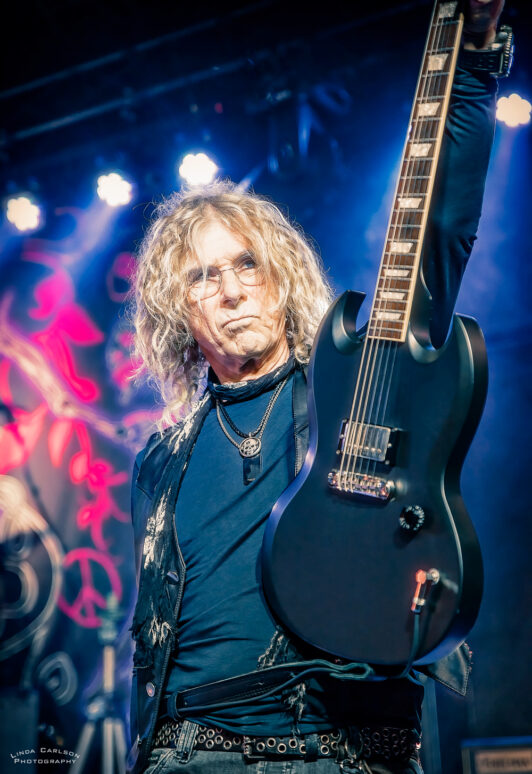 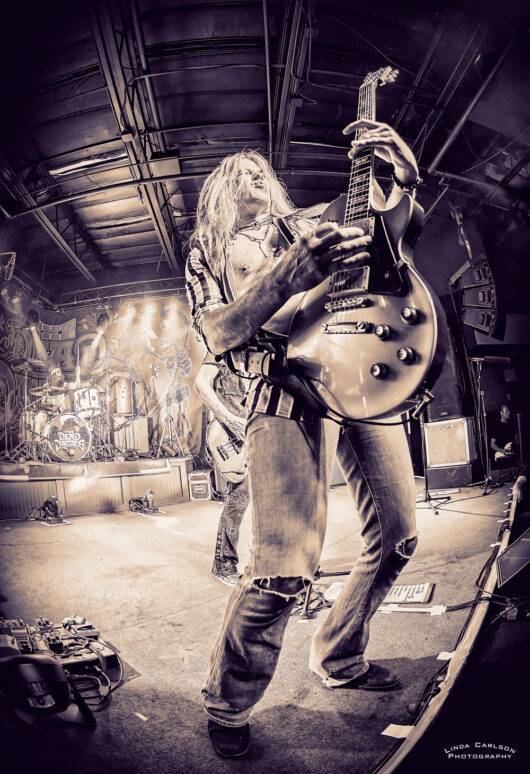 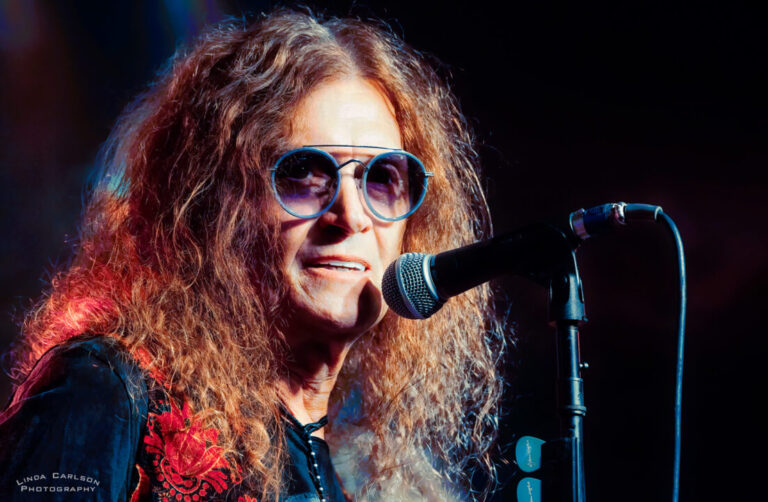 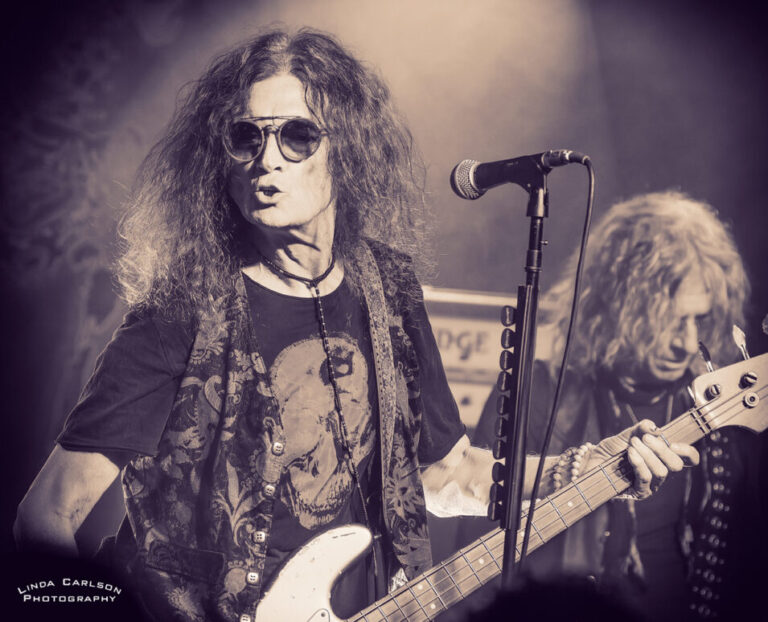 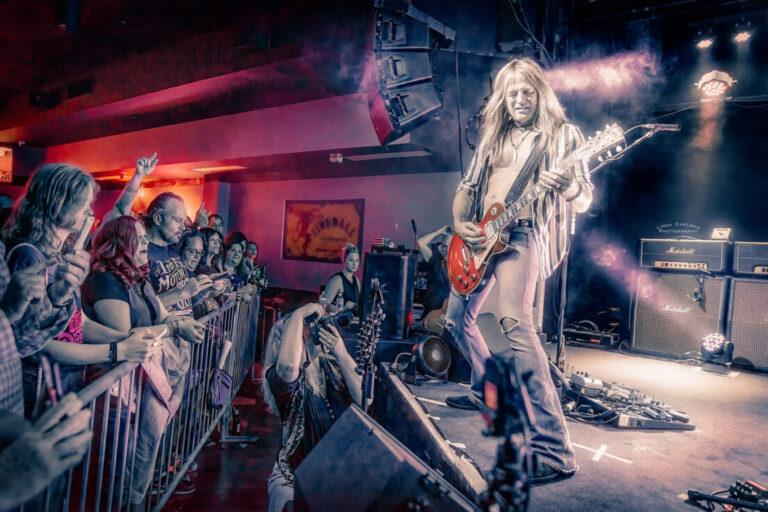 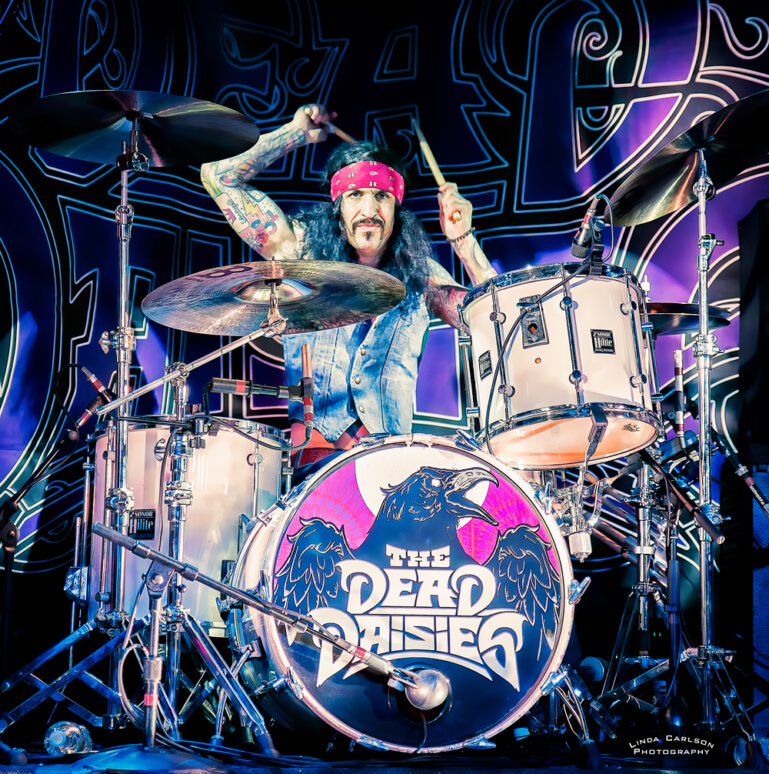 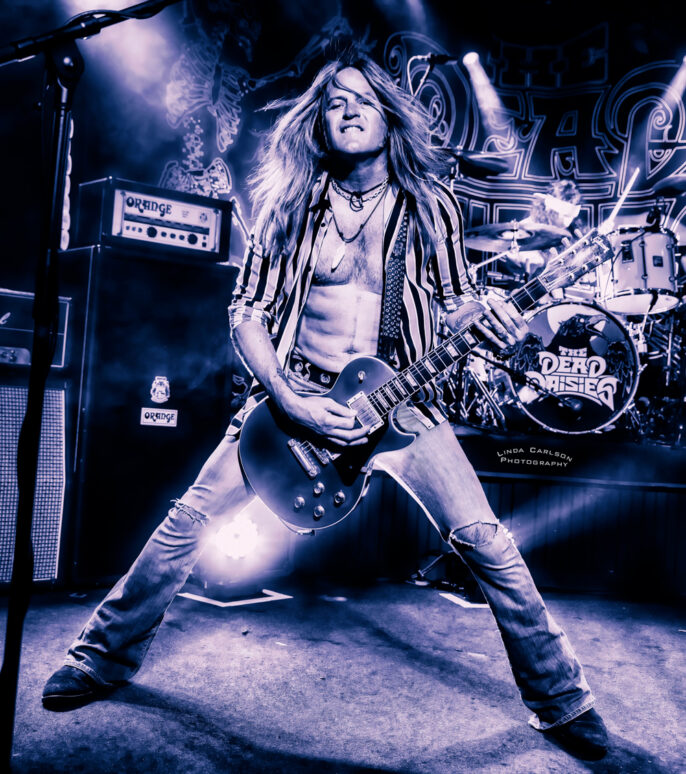 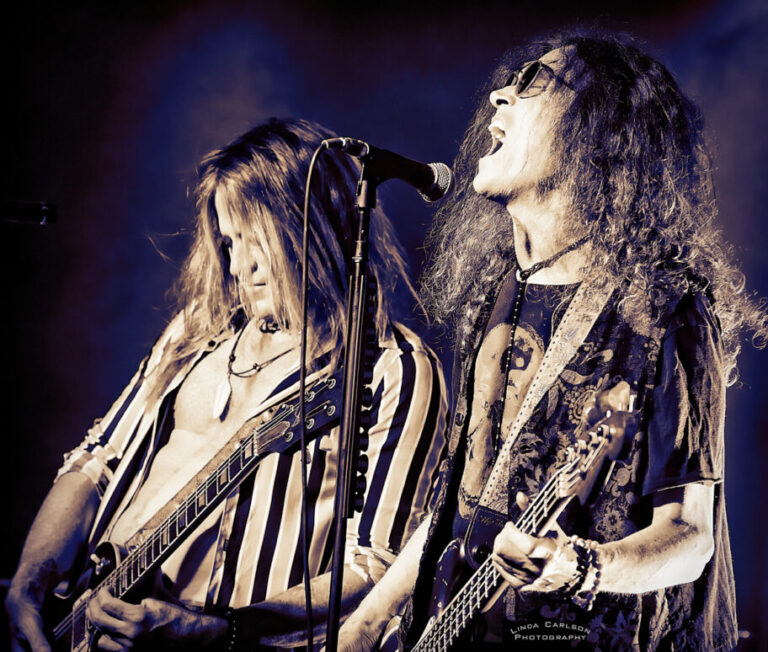 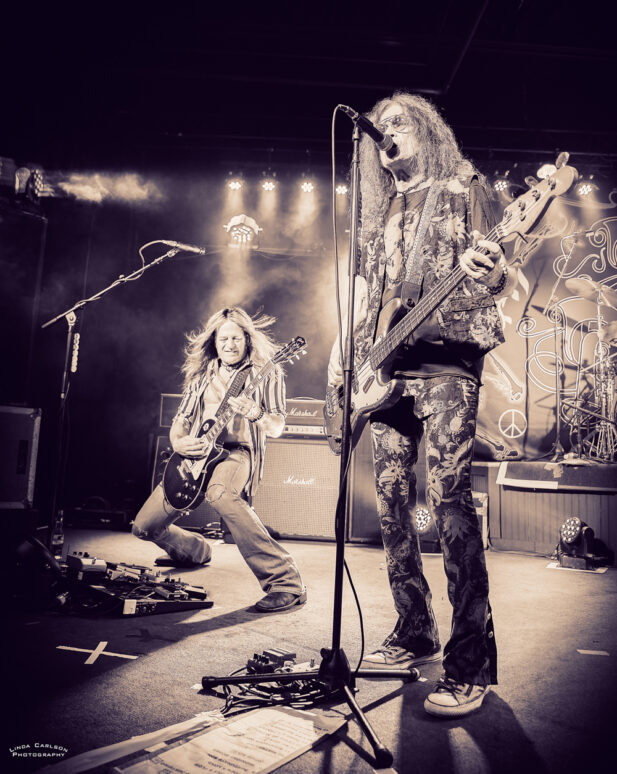