CHARLOTTE, NC — In the heart of the trendy Plaza Midwood neighborhood of the Queen City lies a pirate-themed dive bar known as Snug Harbor. Often a spot for late-night punk shows, Tuesday night brought Nashville indie band Bully to the dimly lit venue, as they made a recent return to the stage after a year and a half in quarantine. The band and audience alike donned facemasks, in addition to requiring COVID-19 vaccination to enter.

Cincinnati power pop-punk outfit Tweens joined the tour this week and kicked the evening off with a 40-minute set of music from their self-titled debut album, as well as a couple of new tunes. The opening power chords of “Don’t Wait Up” began a non-stop barrage of bouncy and irreverent garage-rock tracks. Vocalist/guitarist Bridget Battle, the sole band member from Tweens’ 2014 self-titled debut album, led the group with her poppy voice juxtaposed with loud, distorted instruments for a sound reminiscent of bands like The Breeders and L7. 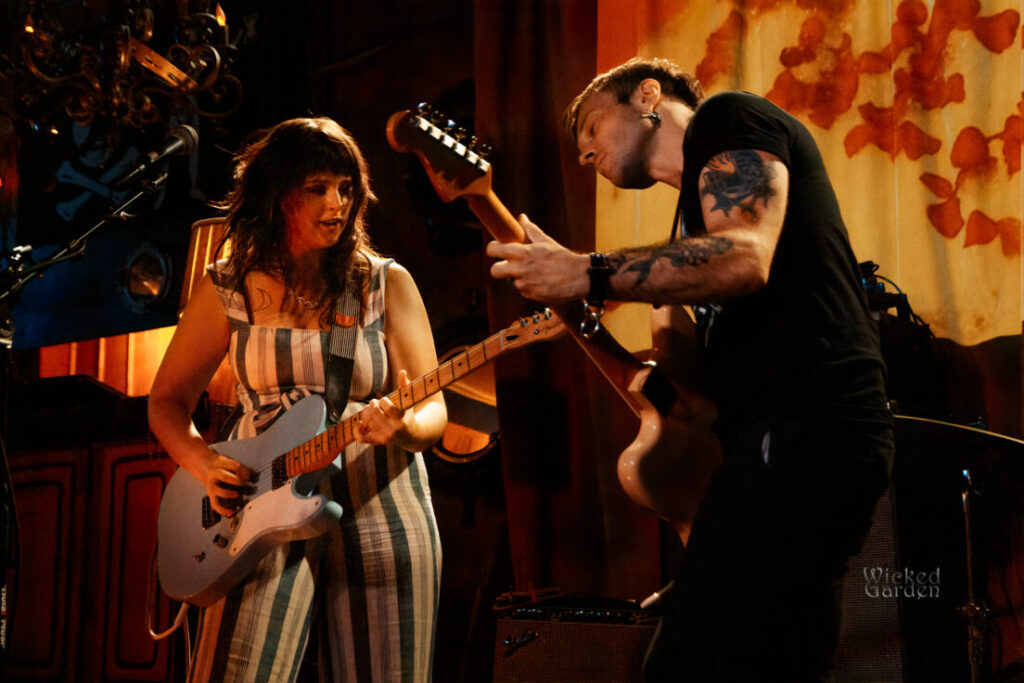 When it was Bully’s turn for the spotlight, they quickly set the tone for their no-frills performance by forgoing the typical intro music or other means of dramatic entrance, and simply kicked full-speed into “Add It On.” Frontwoman Alicia Bognanno re-imagined Bully as more of a solo project with the 2020 release of SUGAREGG, with songwriting becoming more personal and emotion dripping from every note. Before the night was over, the band would perform nearly every song from the album. 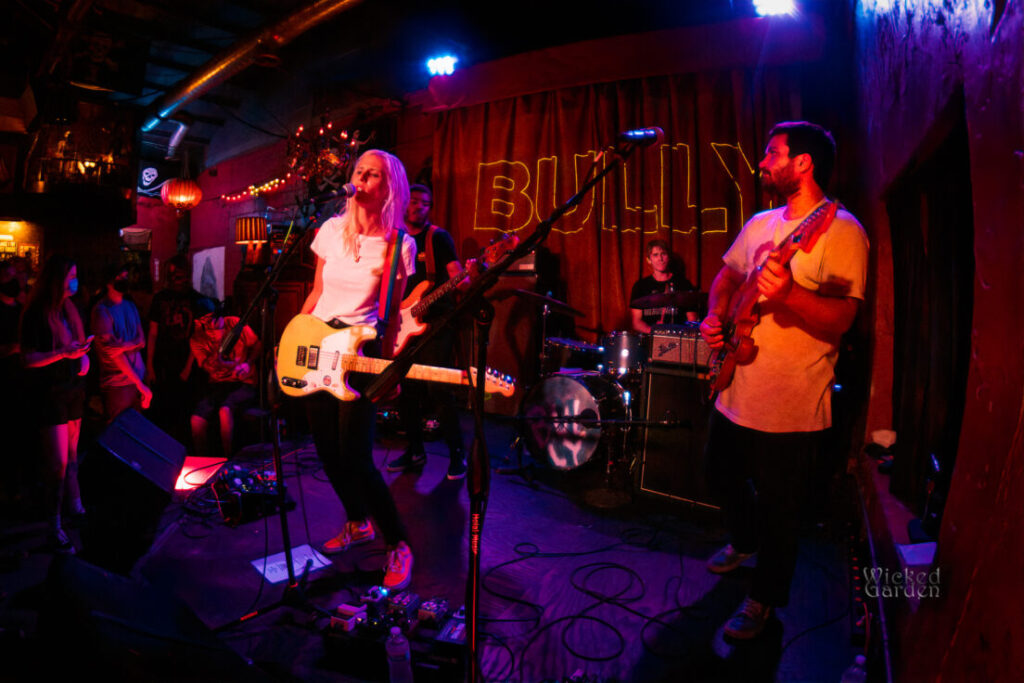 The charismatic Bognanno glided seamlessly from yelling in key to subdued crooning throughout the set, taking few chances to breathe between songs. The connection with fans was obvious as they sang along with earlier Bully staples like “Milkman” and “I Remember,” as well as newer SUGAREGG tracks. The band’s garage punk style was the perfect fit for the dark and intimate venue, nodding to 90s grunge influences like Nirvana and Bikini Kill. 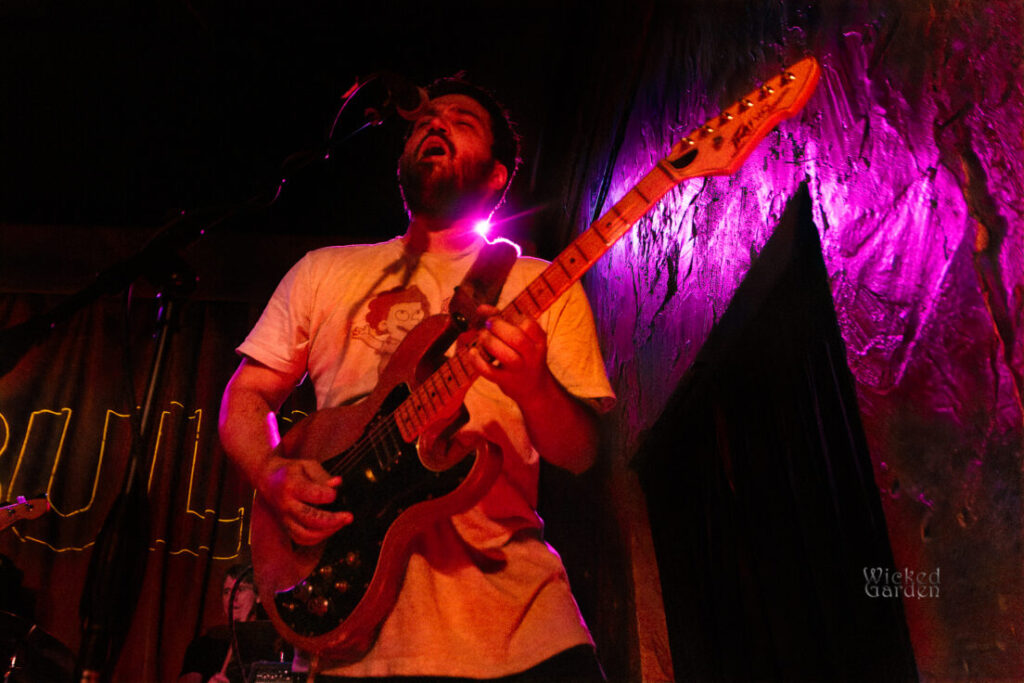 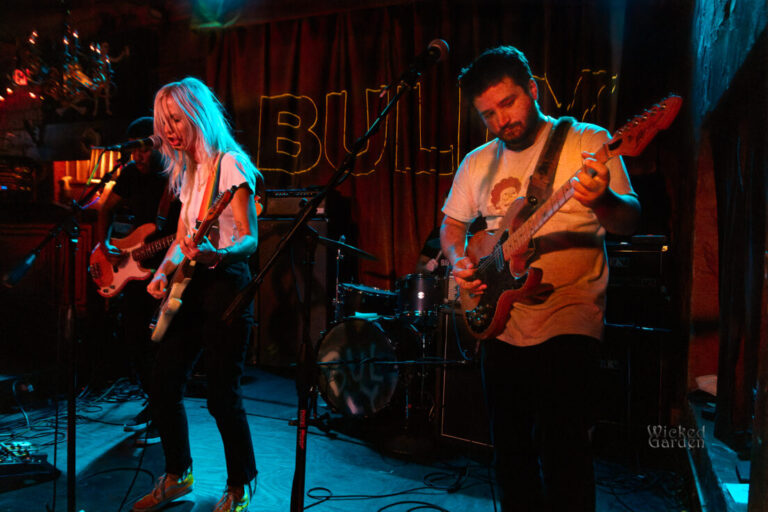 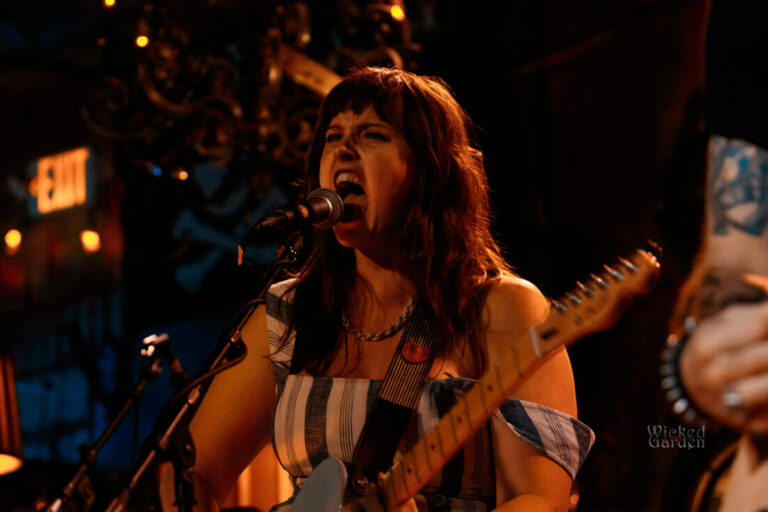 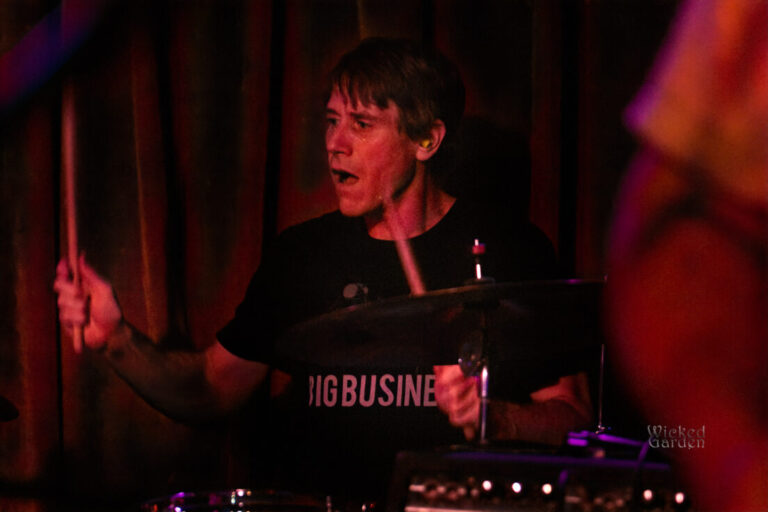 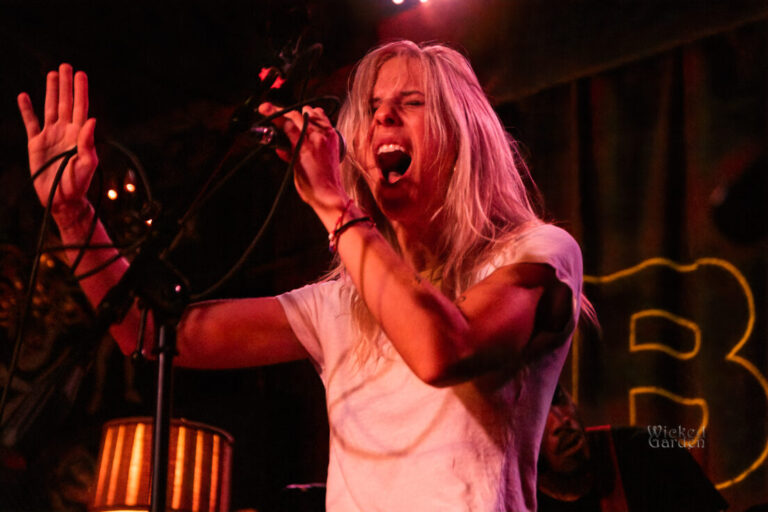 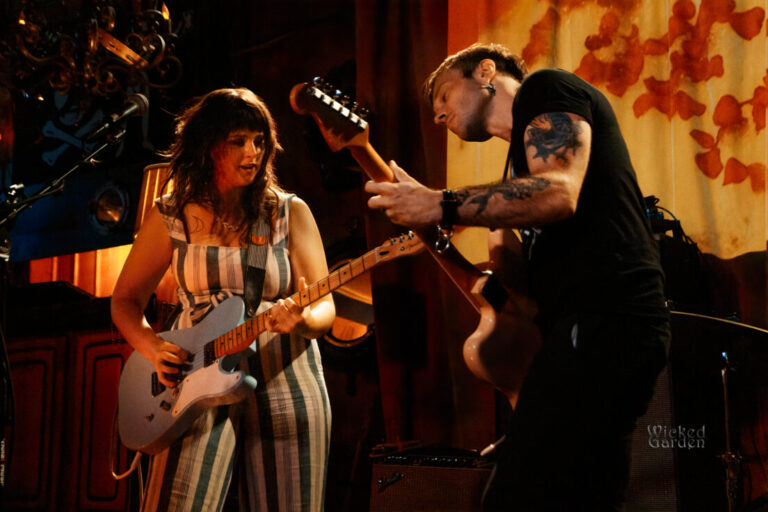 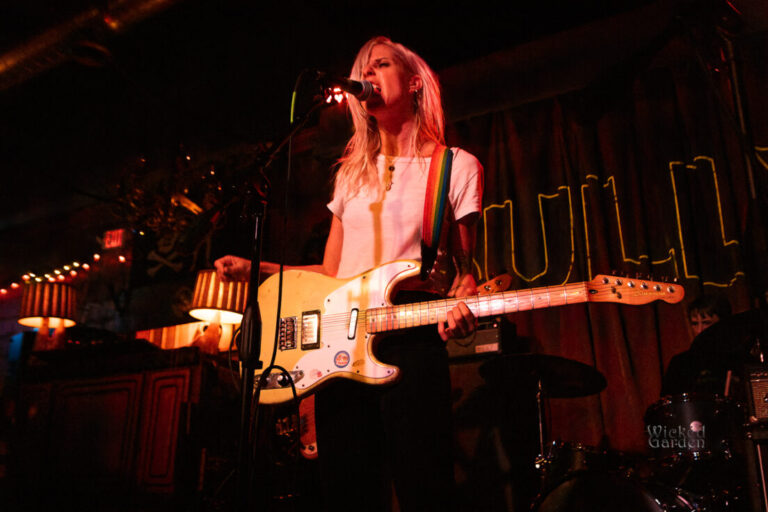 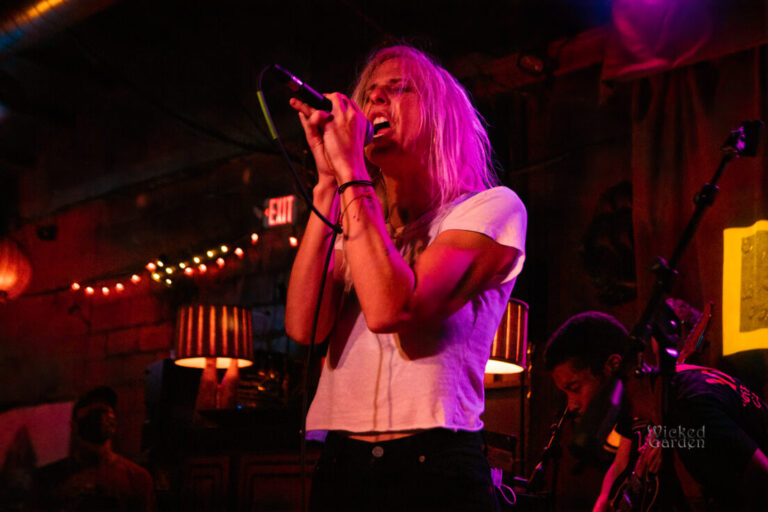 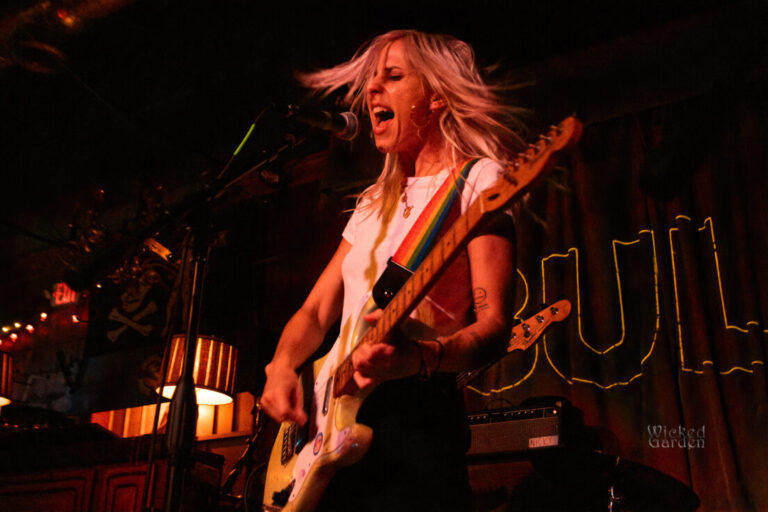 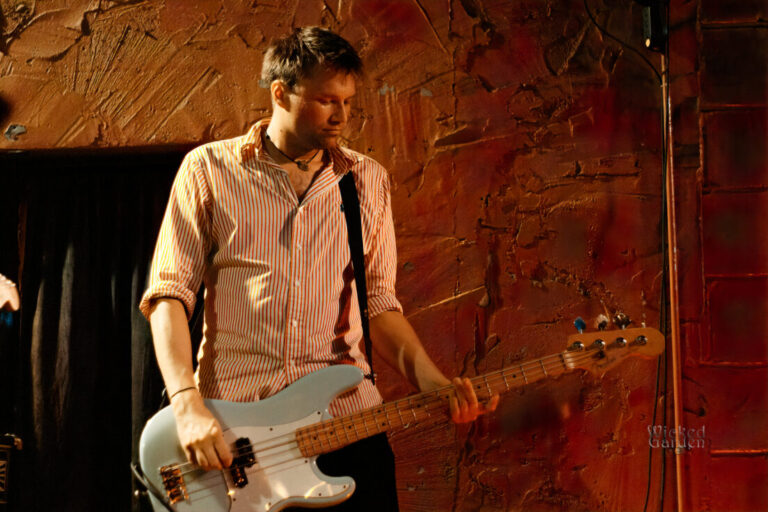 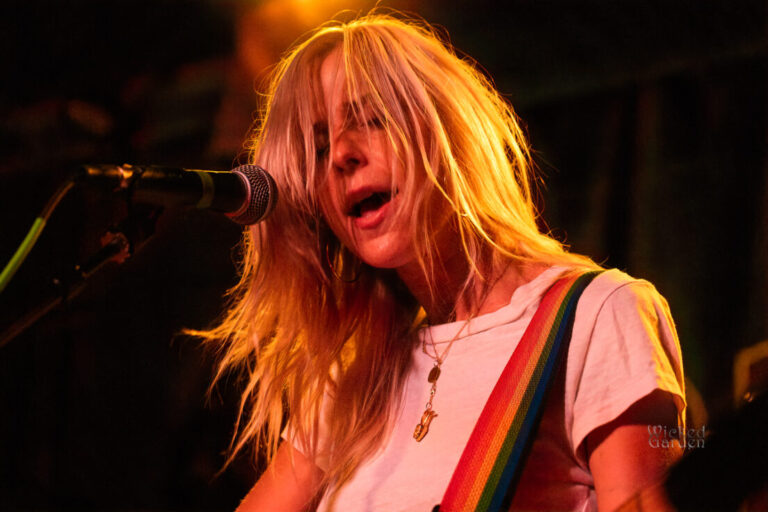 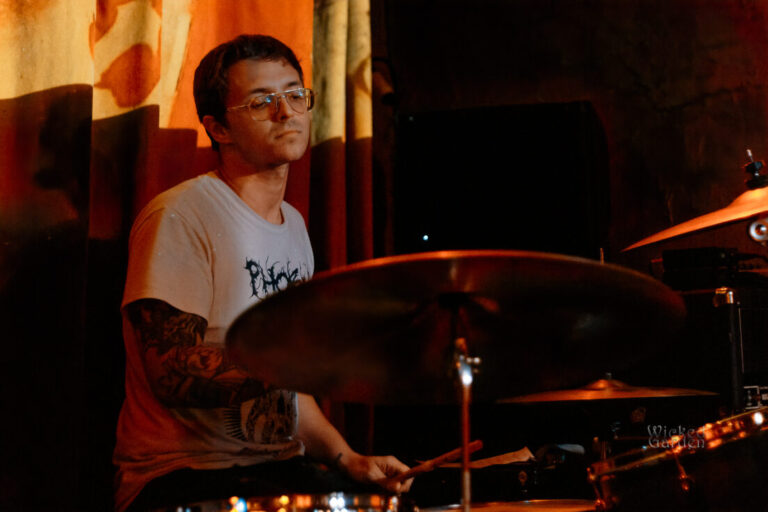 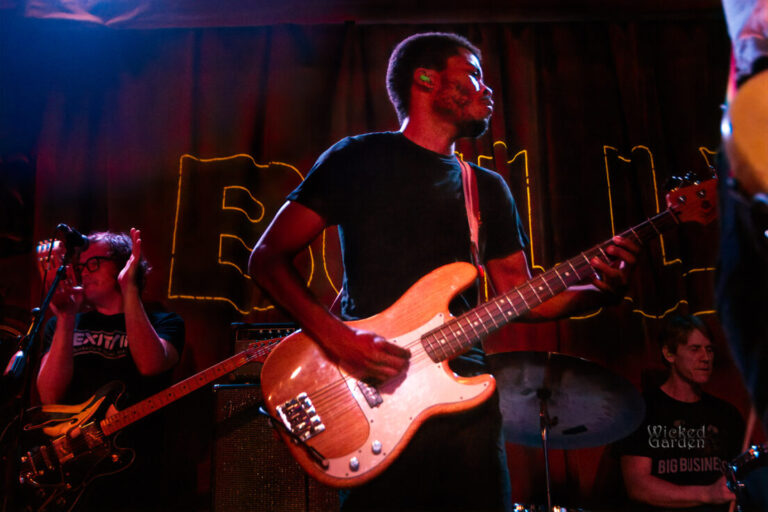 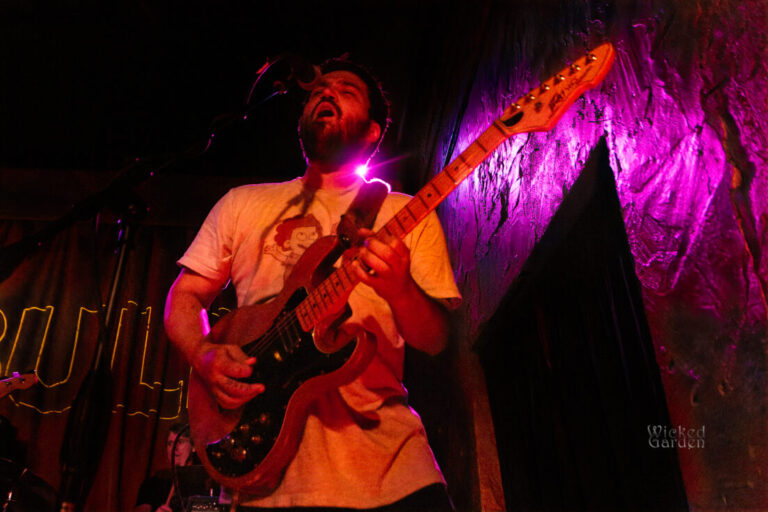 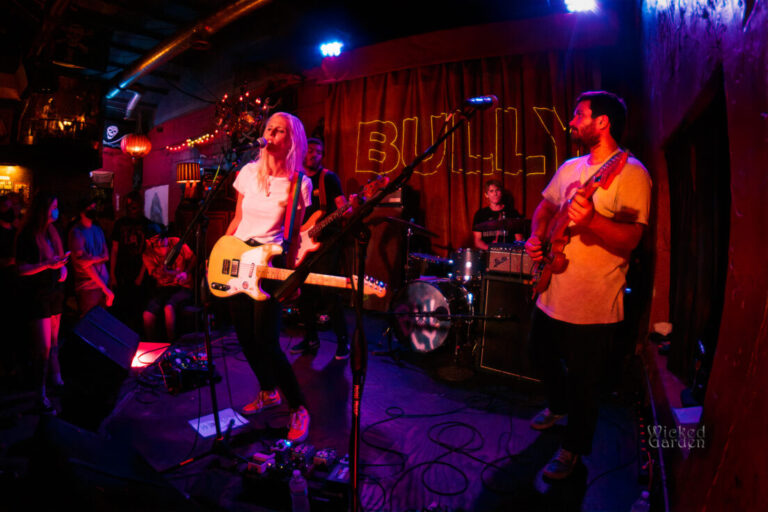