CHARLOTTE, NC — Thursday night was like a party at Amos Southend, when Adelitas Way and Seven Year Witch brought their tour through town. They invited two popular Charlotte area bands to join the bill, Falling Through April and Scars Remain, adding to the feeling of knowing half the people in the crowd. 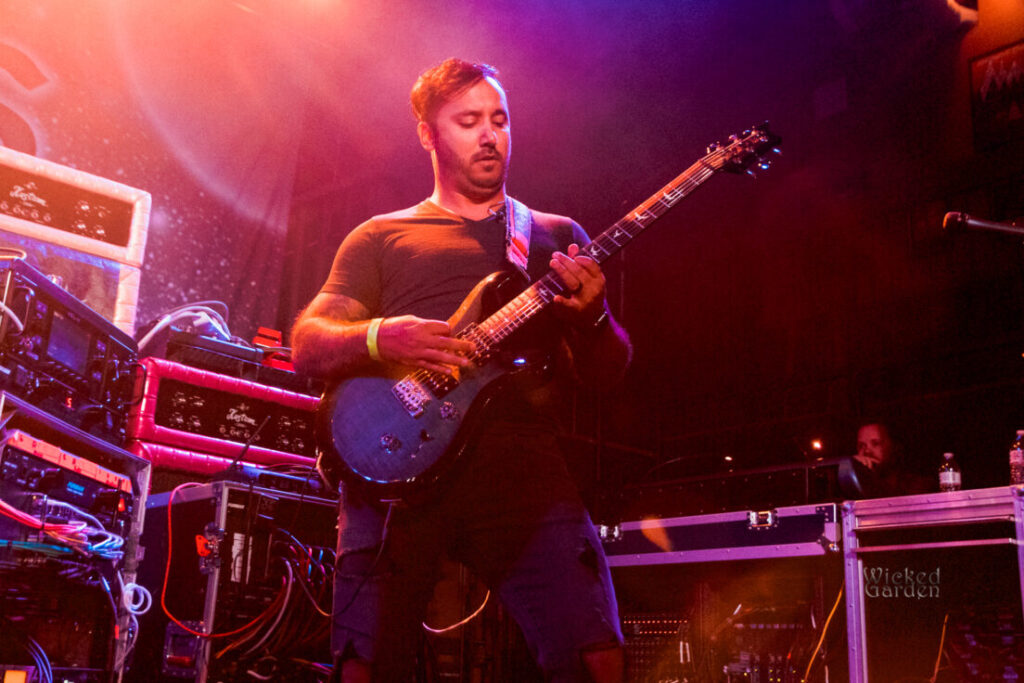 The room started filling up in plenty of time for the opening set from Falling Through April. The band took quick command of the crowd with their opening song “Paralyzed,” released as a single earlier this month. Vocalist Mikaela Salazar led the band through a 30-minute powerhouse set, made up mostly of songs from their debut album, Zodiac. Salazar’s bright, vibrant vocals were a perfect complement to the band’s hard rock sound made up of melodic guitars and thunderous drums. The band’s performance was the perfect way to set the tone for the evening, with existing fans singing along to favorites like “Desperate Measures,”  while also winning over new fans with their short-but-sweet time on stage. 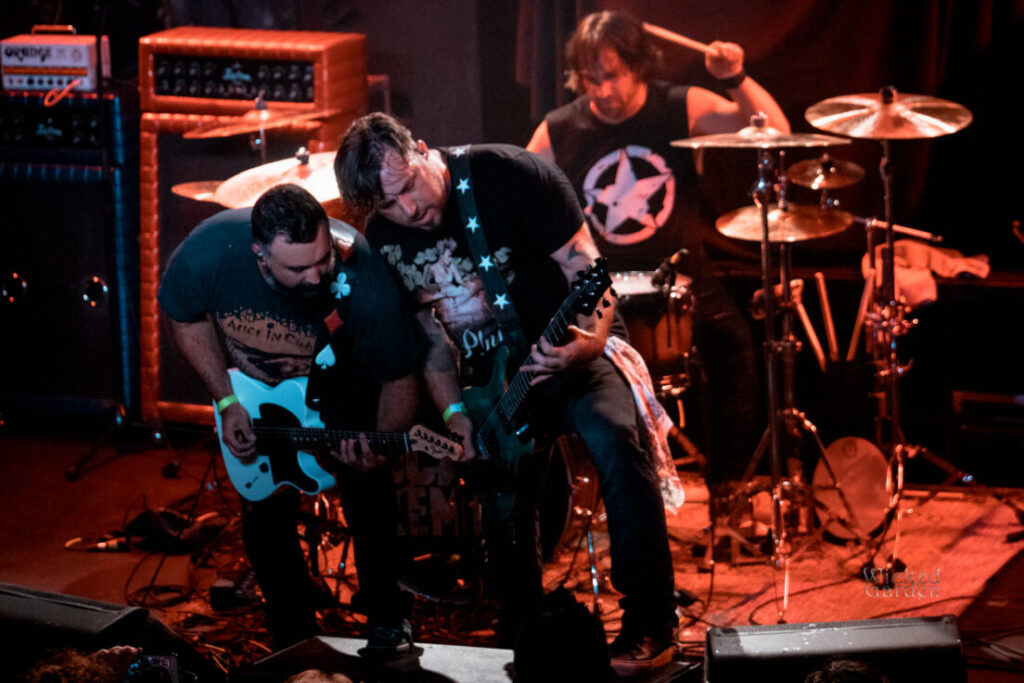 Scars Remain tore into their set with the biting guitar riff to “Never Leave,” followed by a spine-tingling scream from vocalist Travis Keziah and an explosion of frantic energy from the rest of the band. The group, which has been playing together since 2017, played through a half-hour of their hard-hitting tracks, consisting mostly of their single releases.  The guitar duo of Kyle Spidel and Neil Jackson plowed the group’s wall of sound through songs like “Rabbit Hole” and “Killing Field” with a fierce intensity while engaging the crowd at every opportunity. By the time they closed their set with their new single, “Wish I Was,” they had no doubt won over some new fans. 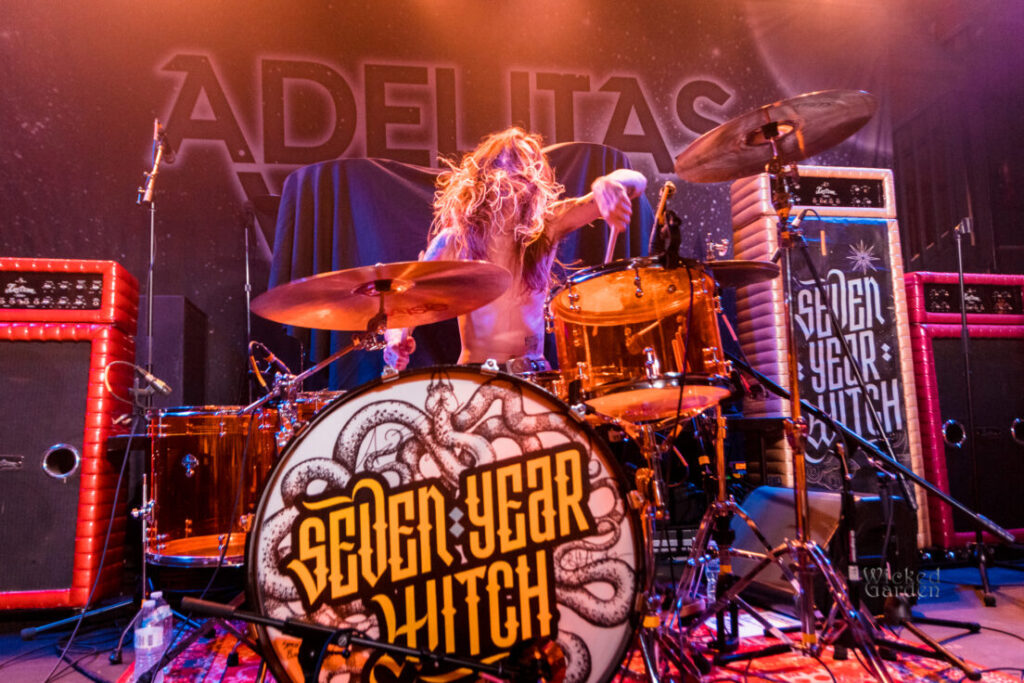 Seven Year Witch, who joined Adelitas Way on tour this month, exploded onto the stage with a manic spirit as the members of the four-piece bounced around the stage like kids on a sugar rush. Even with their seemingly wild abandon, they played every note with impressive precision. Their unique mix of styles brought 70s garage and blues-rock influences together with modern hard rock, such as their electrifying performance of their 2019 single, “My Turn.” The band rocked through a handful of crowd favorites from their 2018 debut album and single releases, but their set was also about half made up of new material, giving a preview of what they’ve got coming. Adelitas Way took the stage with the lights down and Thin Lizzy’s classic “The Boys Are Back in Town” playing over the house P.A., while the audience cheered and sang along, finally getting their payoff as they ripped into the dramatic opening of “What It Takes.” Dressed in a plain black t-shirt and jeans, the group’s charismatic vocalist, Rick DeJesus, led the band through an hour-long set that showcased their 12-year career. They plowed through hard rock tunes like “Sick” and “Stay Hungry,” slowing things down on occasion for heartfelt performances of “Somebody Wishes They Were You,” and “Last Stand.” The night came to a close with a raucous run-through of the band’s first single, 2009’s “Invincible.” 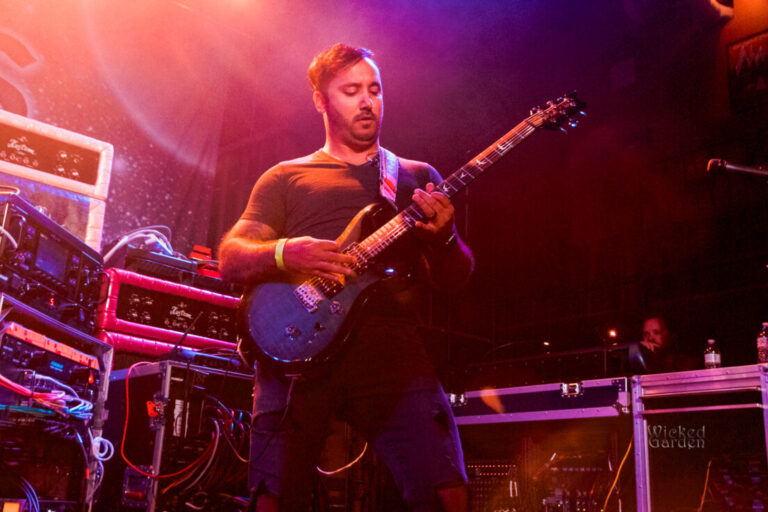 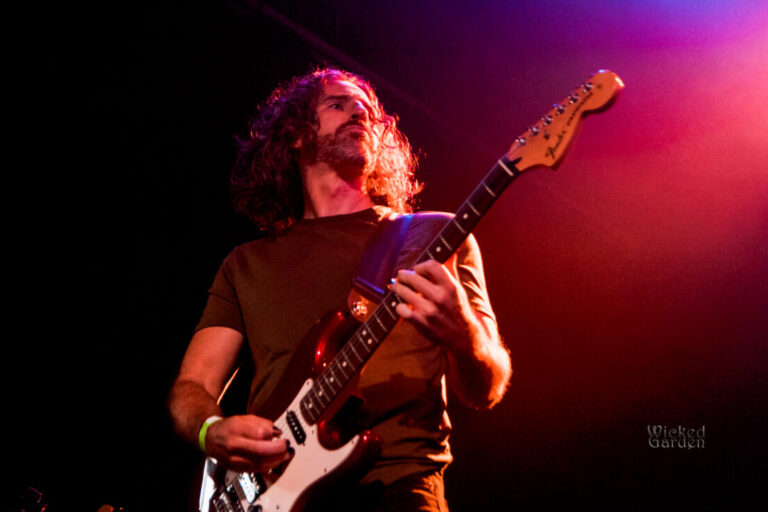 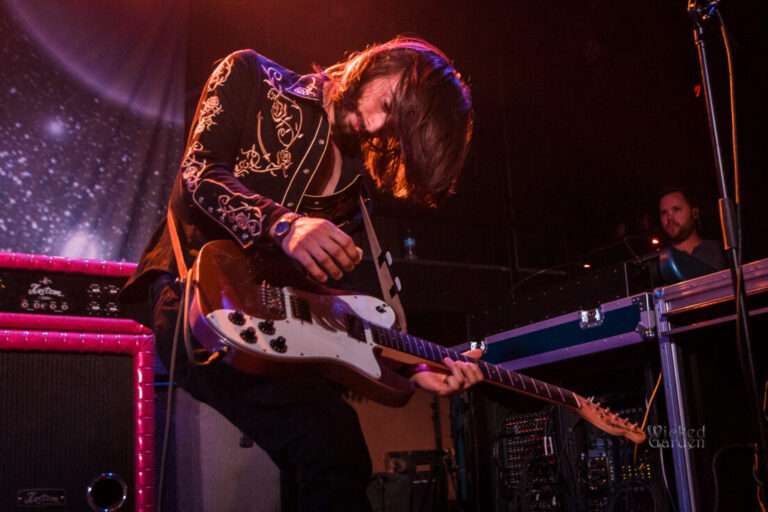 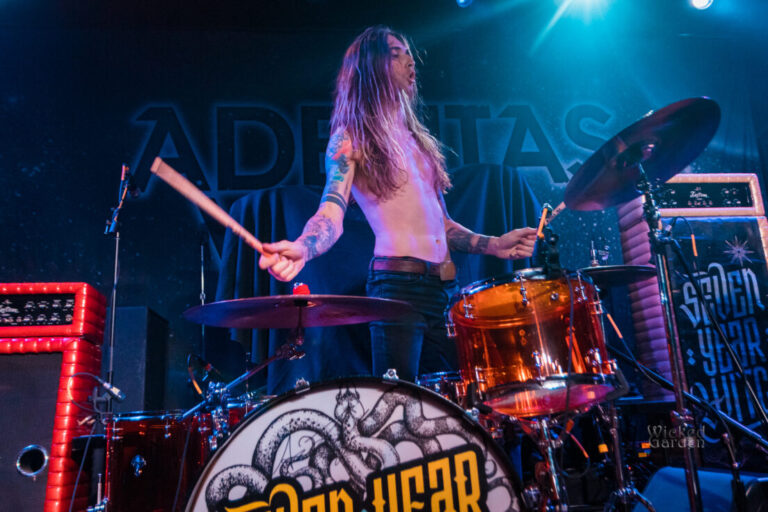 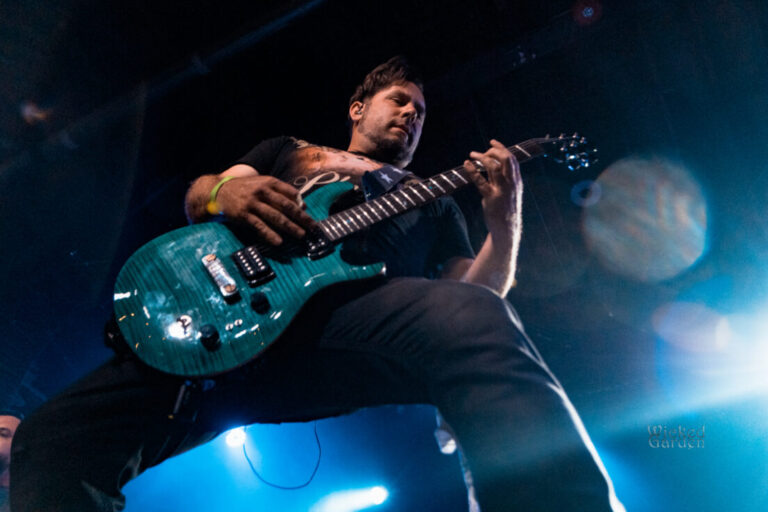 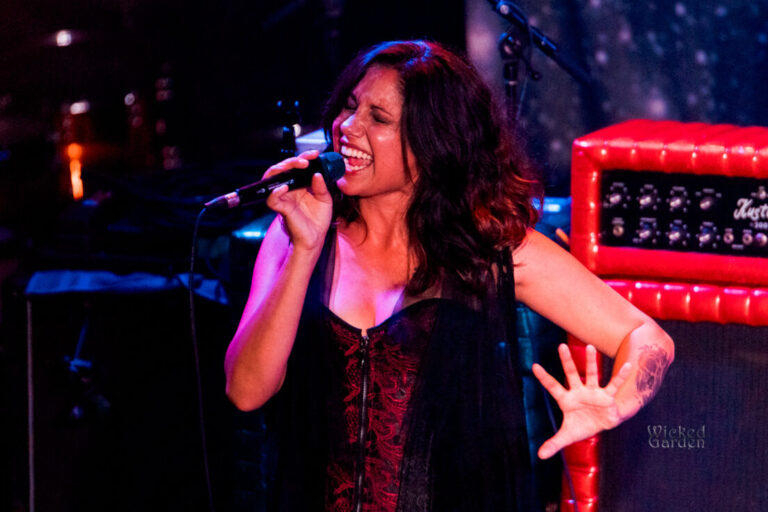 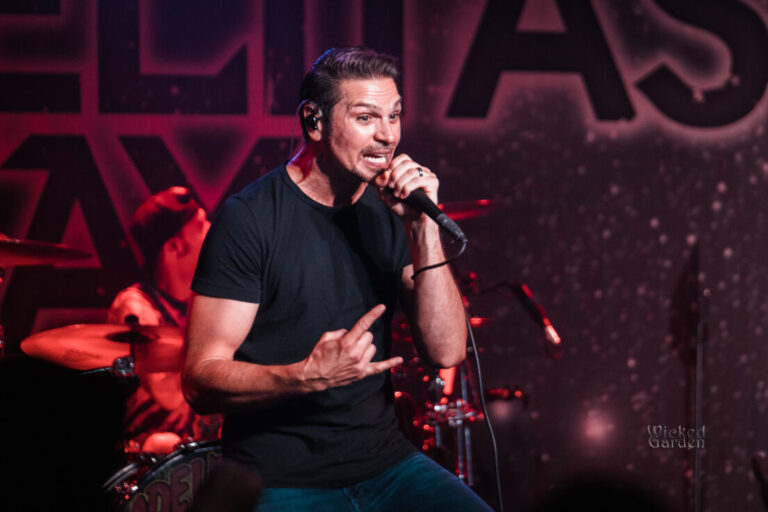 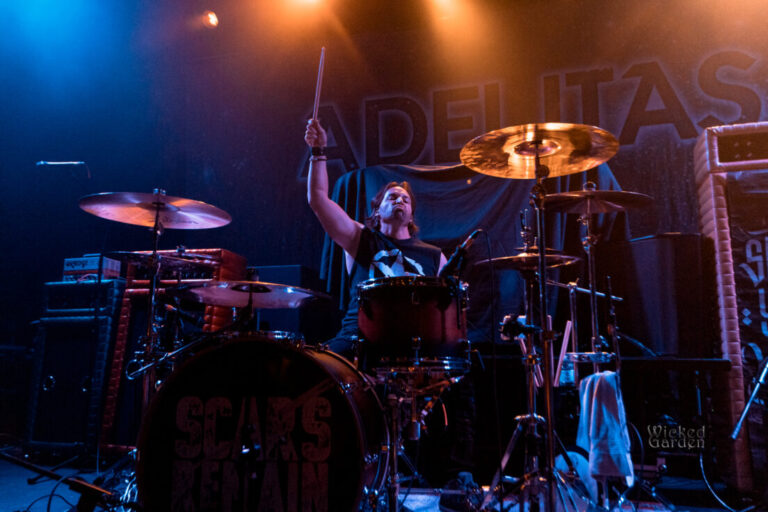 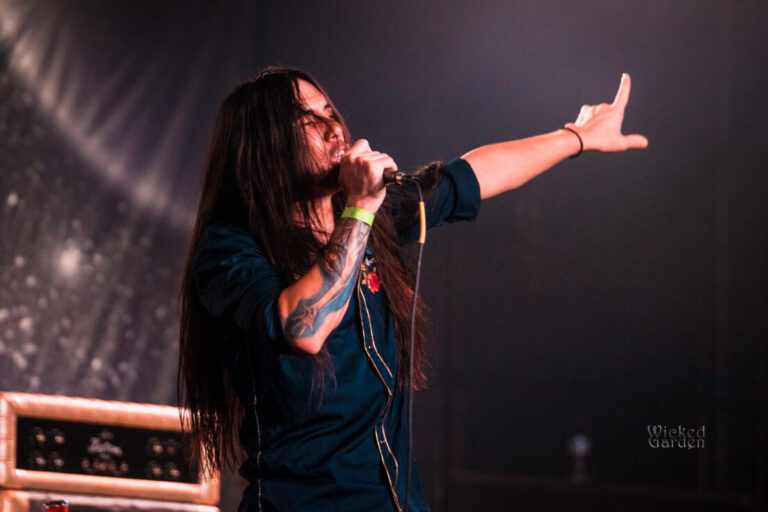 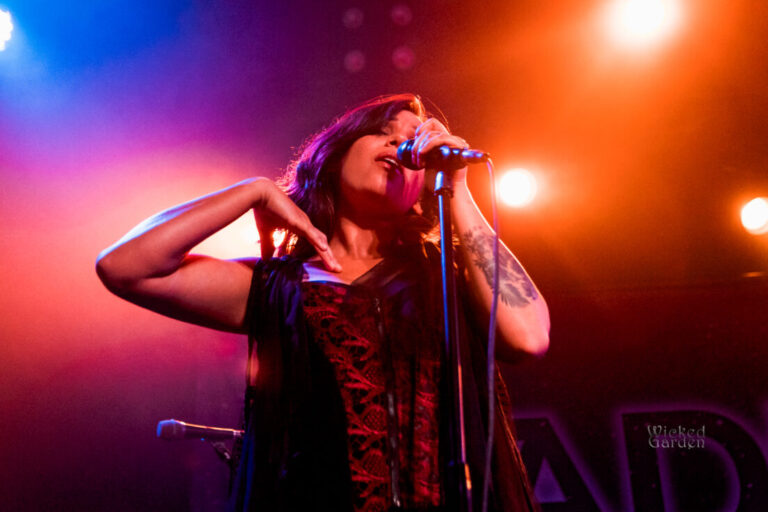 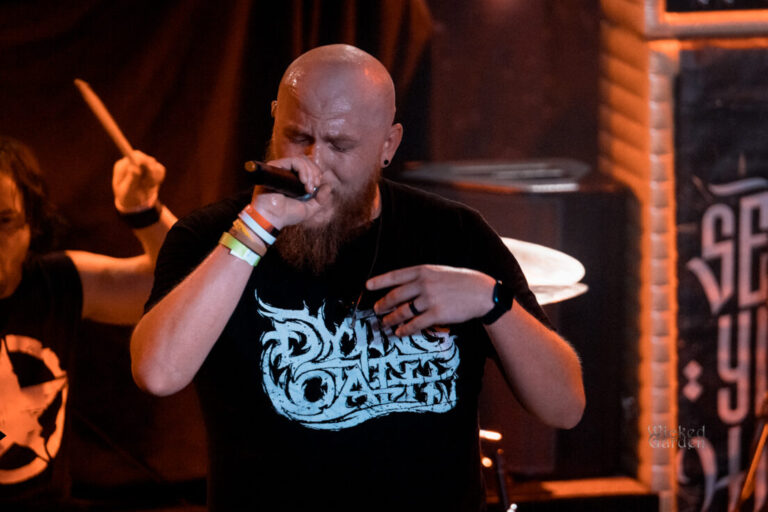 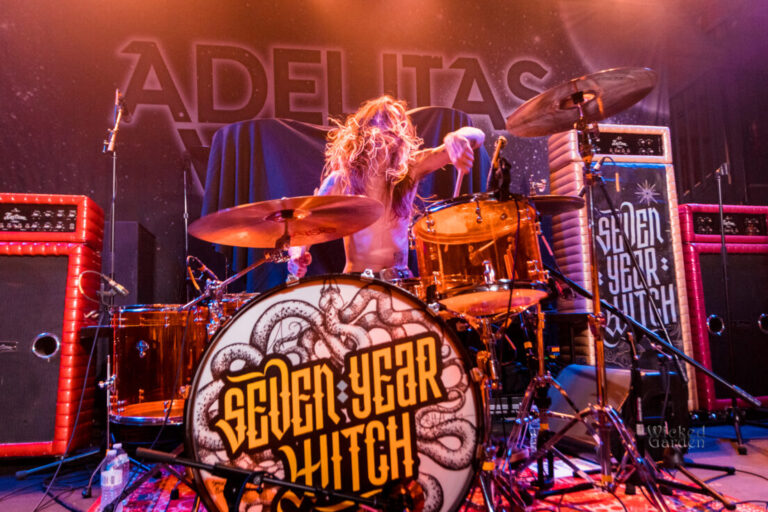 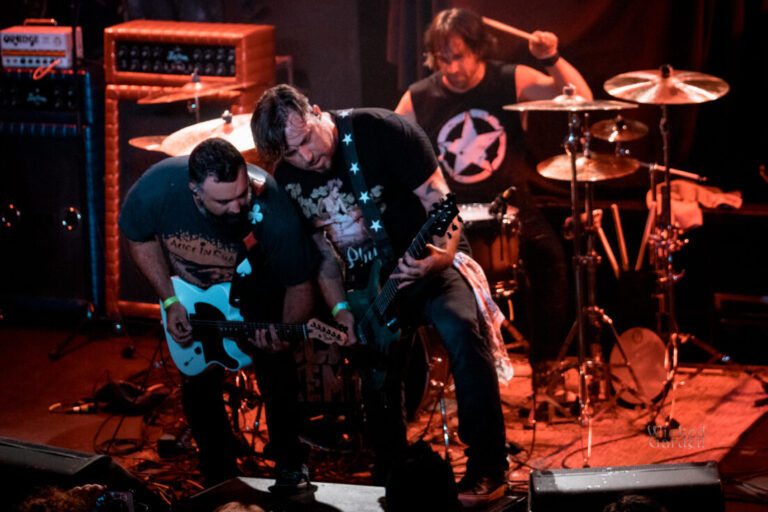 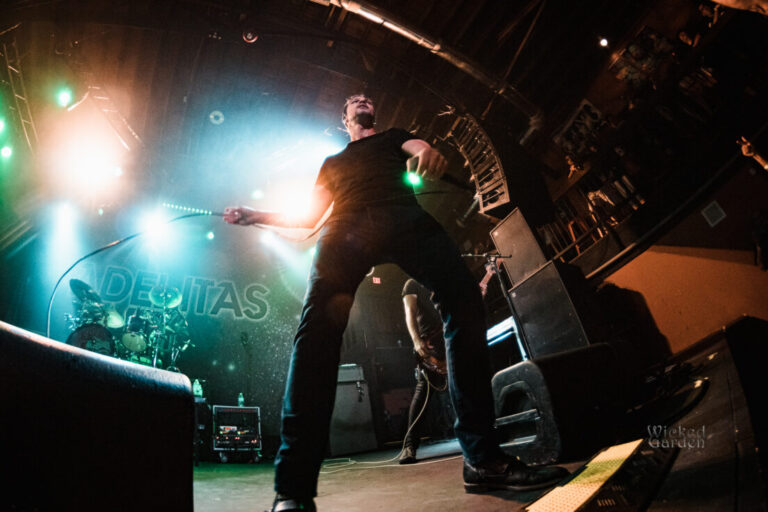 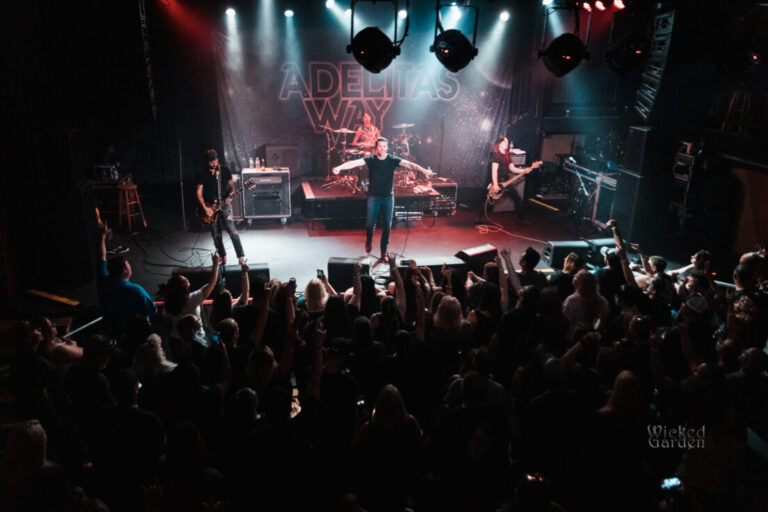 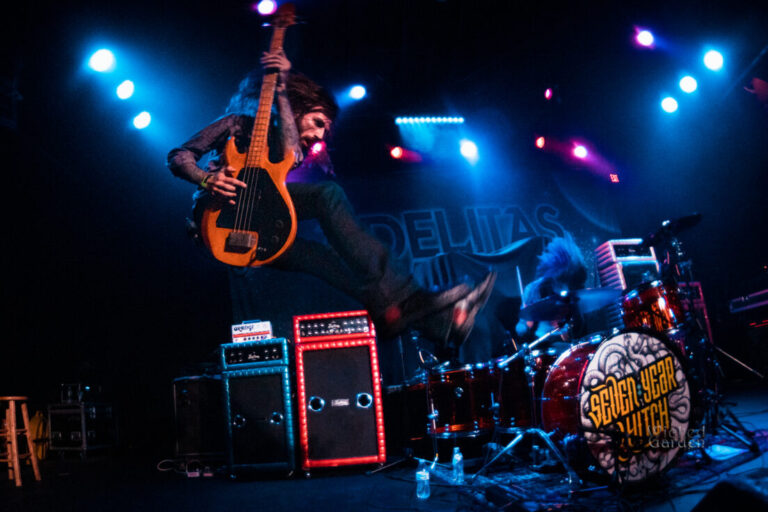 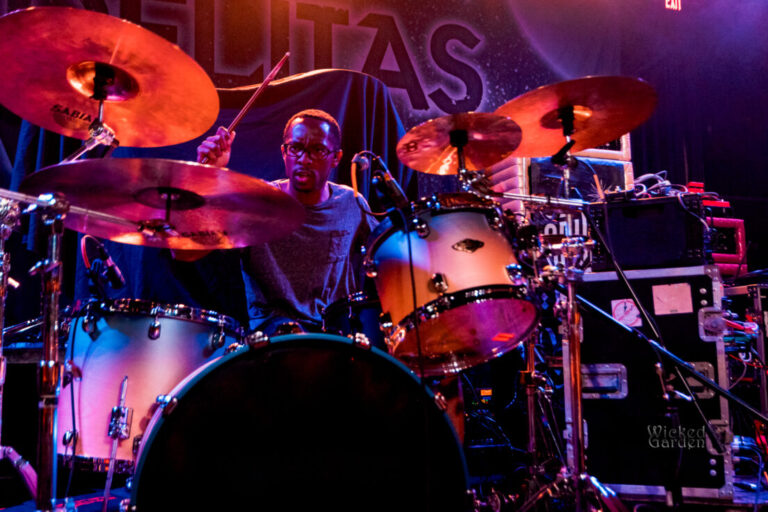 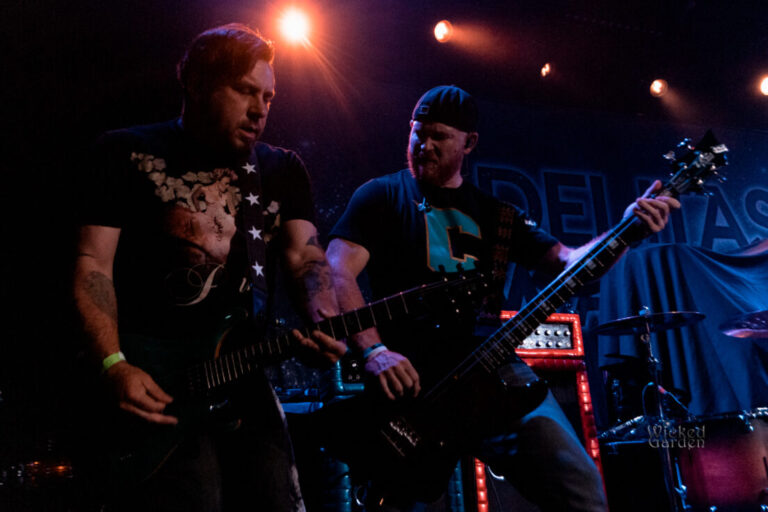 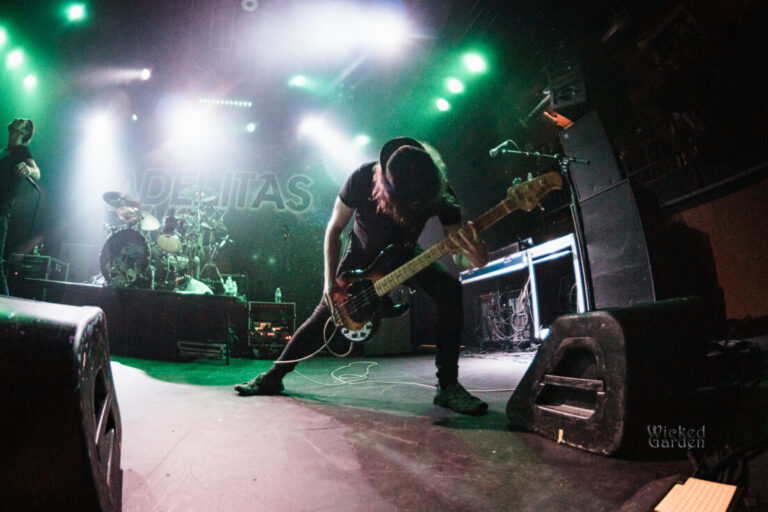