Alexandria, KY – It was a typical warm, humid summer day in northern Kentucky.  But there was also magic in the air.  A full afternoon and evening filled with live music on the open-air Stapleton stage, which is situated on scenic A.J. Jolly Lake, awaited the attendees of Festival On The Lake.  The stage opened to an expansive amphitheater lawn where families gathered for a day of music, food and fun.  There were food trucks, drink trucks, craft booths and games for kids.  People played frisbee on the lawn, hide and seek, and just walked around, enjoying the day, family style. 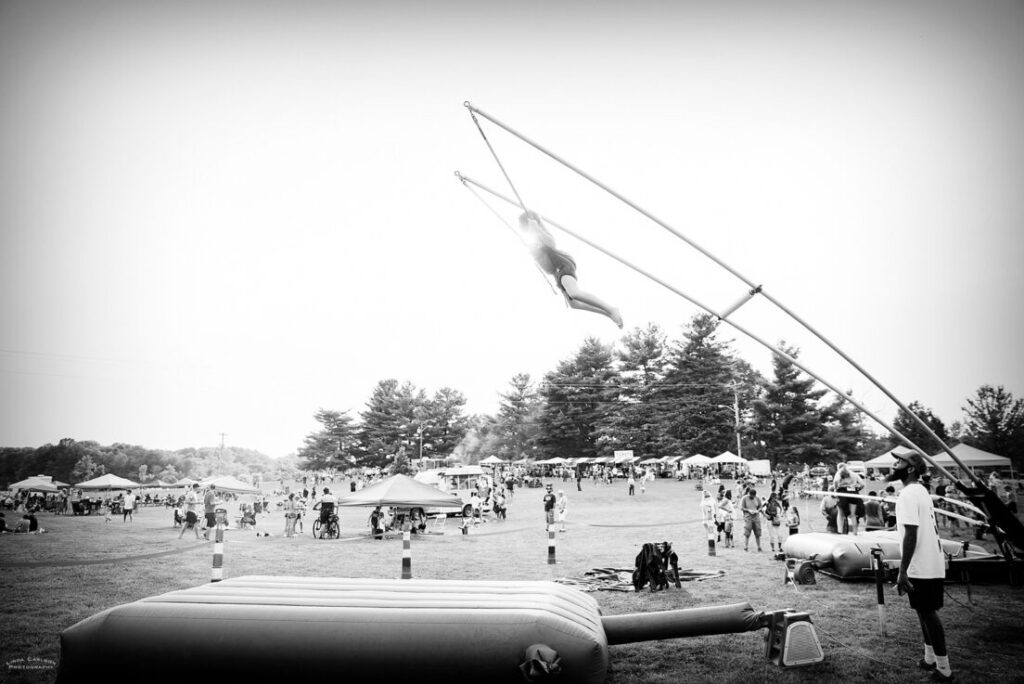 Five bands graced the stage, bringing individual brands of folk and southern, bluesy rock to a crowd that continued to grow throughout the day.

Next was The Jay Jesse Johnson Band.  Born in rural Indiana and drawn to the guitar from an early age, Johnson is nothing short of purity on stage.  His guitar work is incredible… he makes that instrument sing!  In his storied career, he has shared stages with many guitar greats, including Johnny Winter, Robin Trower, Walter Trout, Rick Derringer, Pat Travers, as well as Aerosmith, Black Sabbath, Foghat and Jefferson Starship.

Then, on to Magnolia Bayou.  This Gulfport, Mississippi band features Andrew Fulton (Vocals, Guitar), Dylan Palmiero (Lead Guitar), Josh Estes (Bass) and Cedric Feazell (Drums & Percussion).  Young, dynamic and talented, their performance was tinged with blues, rock and folk, with a modern edge.  Each performer has his own style. Fulton, for example, exuded the “calm, cool and collected,” while Palmiero was a spark of energy.  Together, each complemented the others for a cohesive, bright, entertaining set.

Headliner Them Dirty Roses capped off the evening with a powerful performance.  From Nashville, these native Alabamian musicians are young, hip and talented, bringing a complex mix of both ease and energy to the stage.   With confidence comes a presence that is indisputable, and these guys brought it all to end the night on a high note.

Kirstie Lovelady entertained the crowd between sets, performing with just an acoustic guitar and a beautiful voice.

All the bands on this day are worth watching and following.  Check their tour schedules, their YouTube and Spotify outlets, and enjoy the cool, southern-inspired ride. 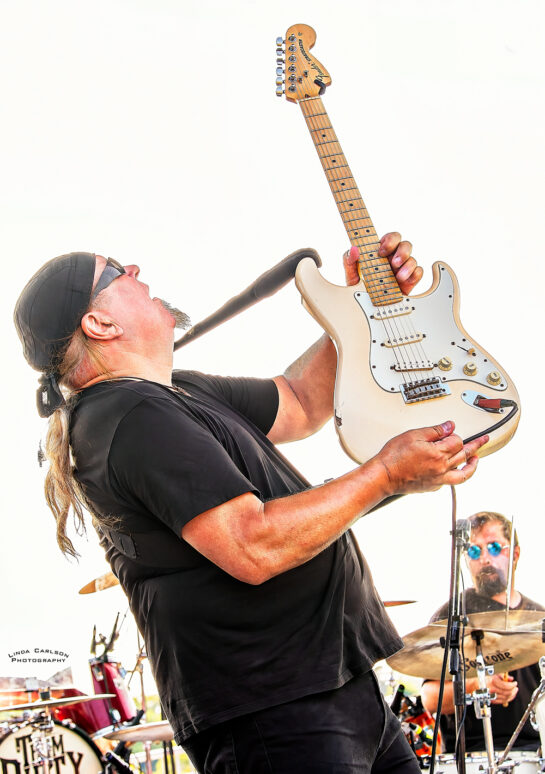 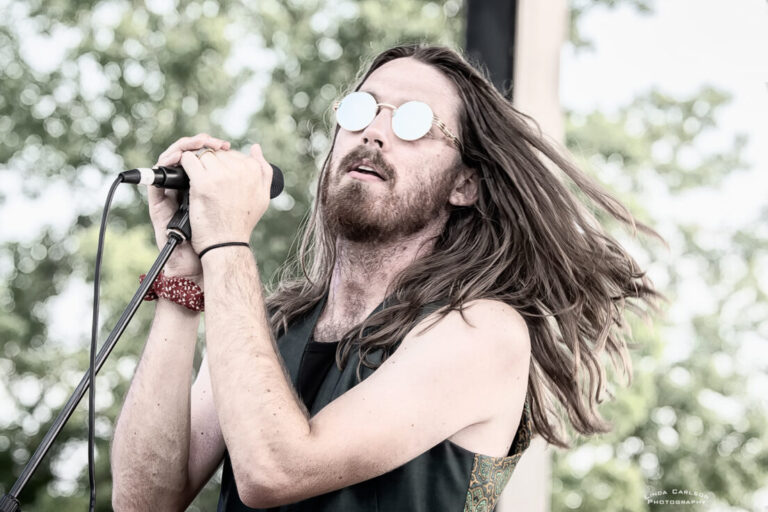 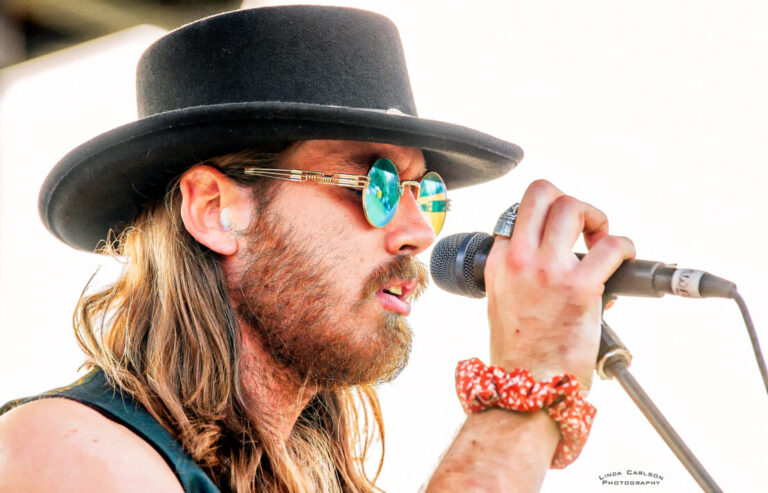 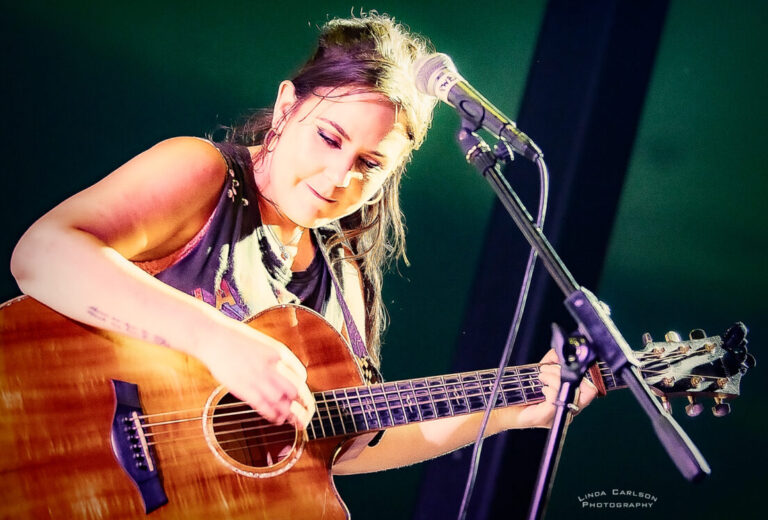 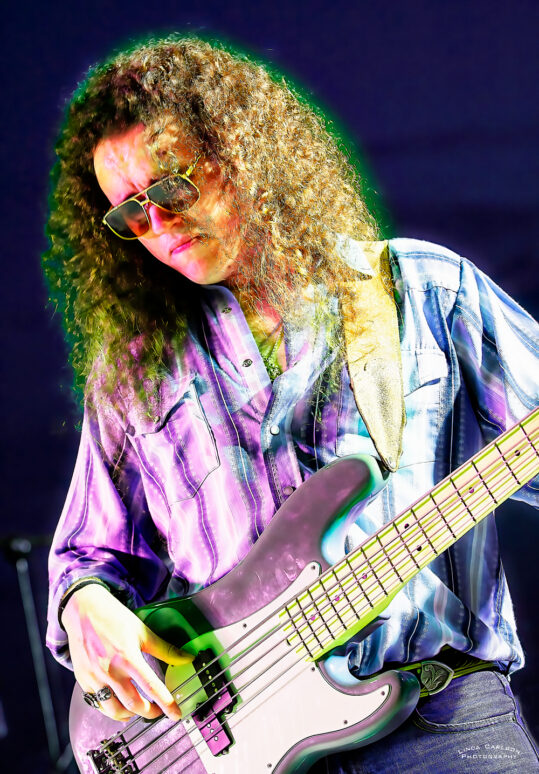 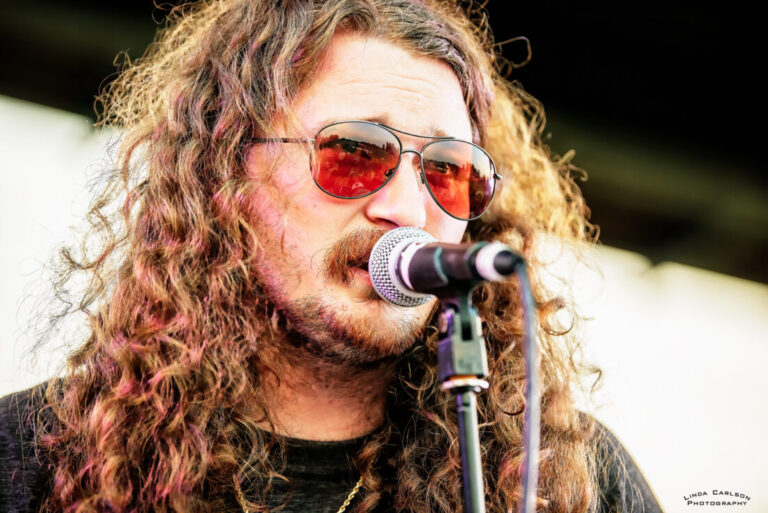 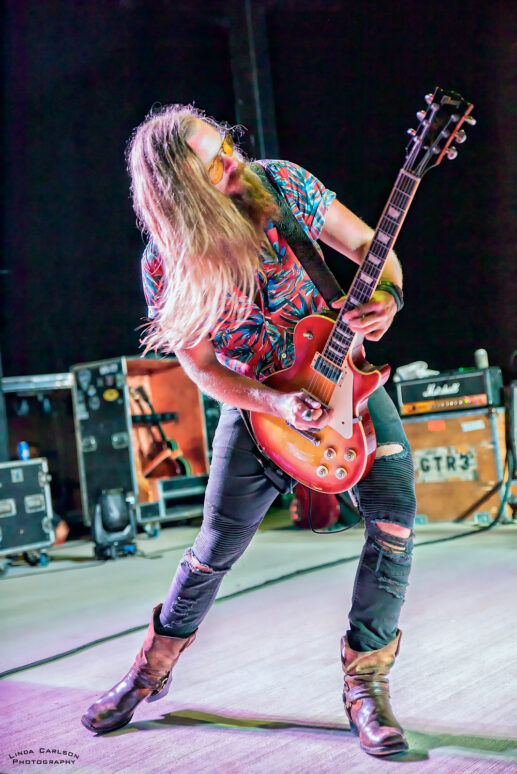 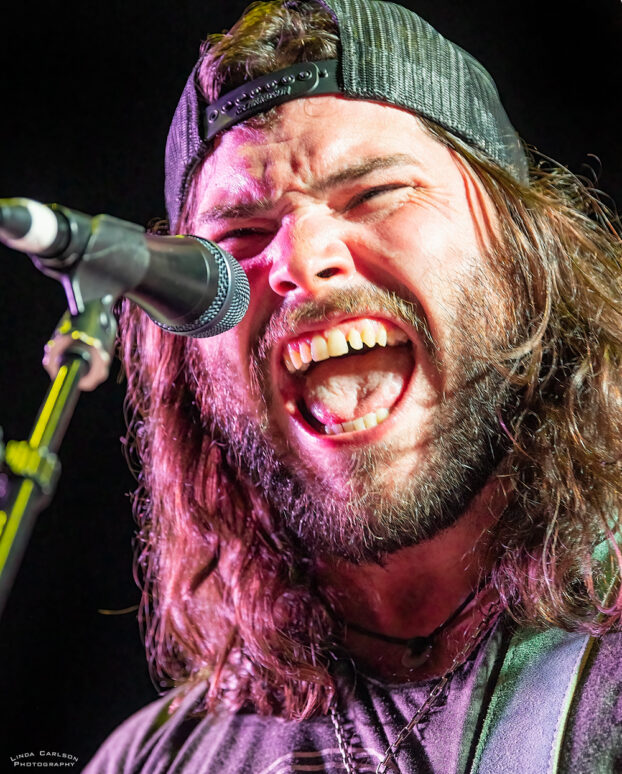 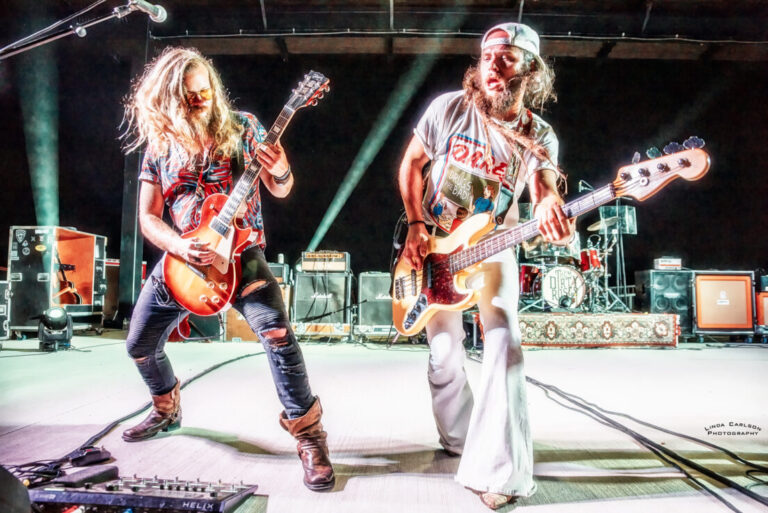 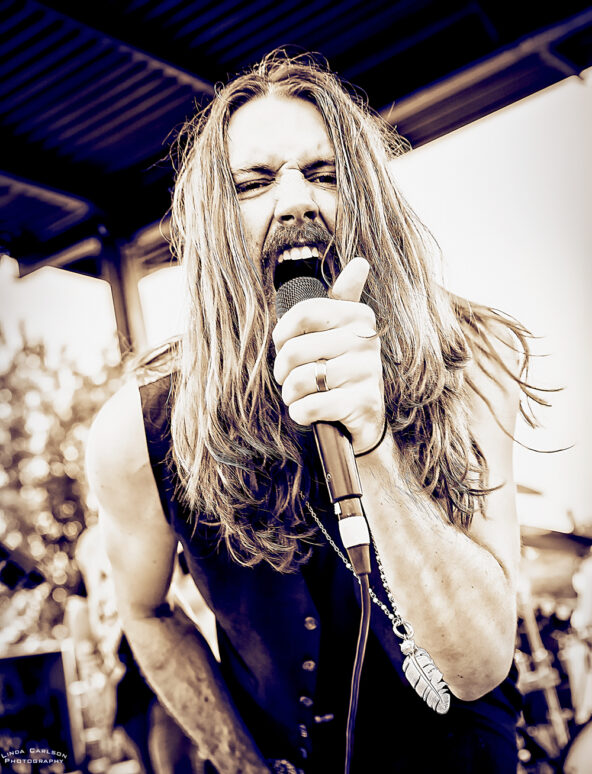 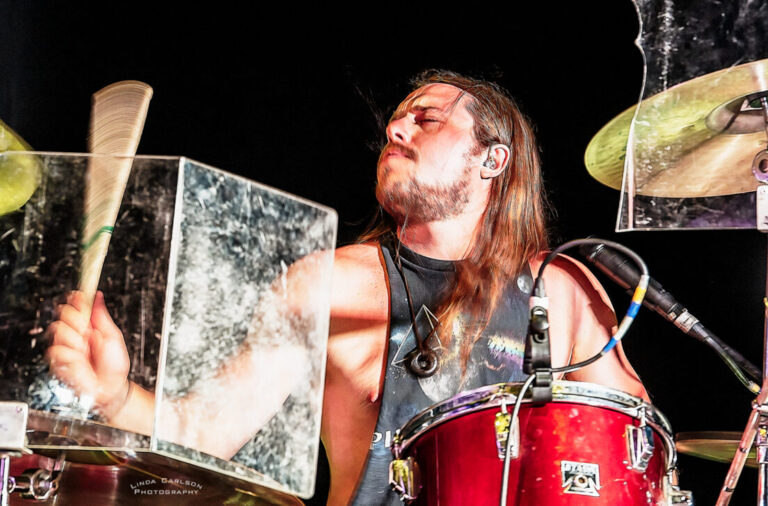 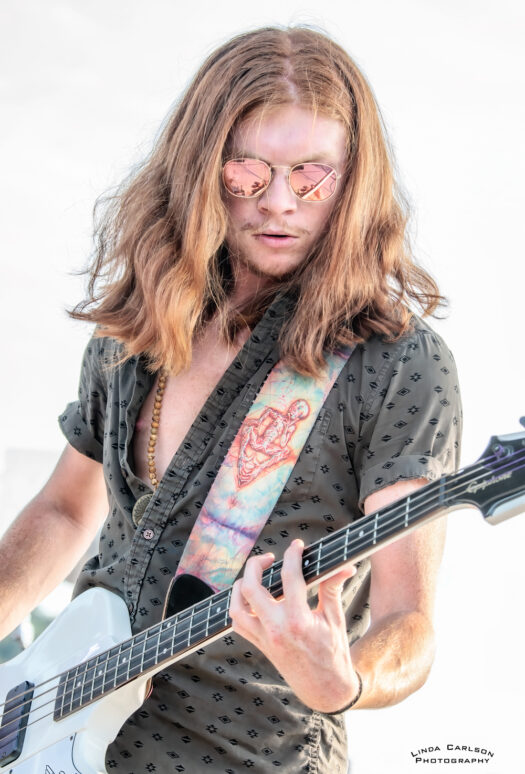 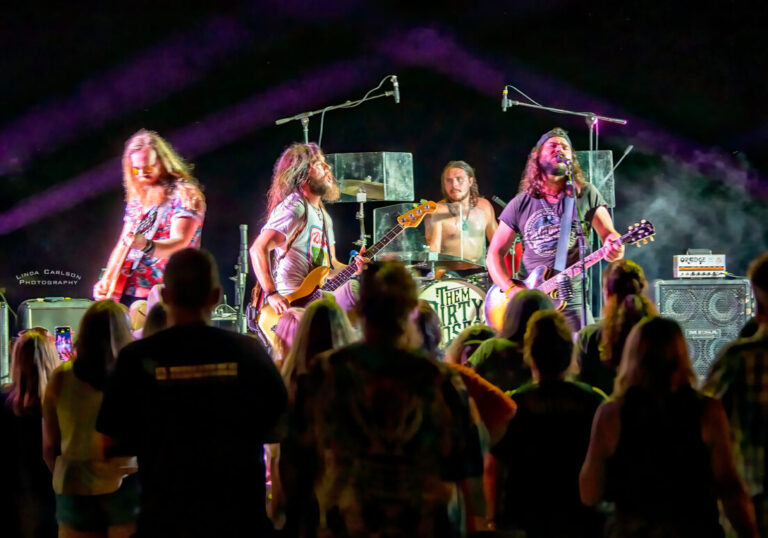 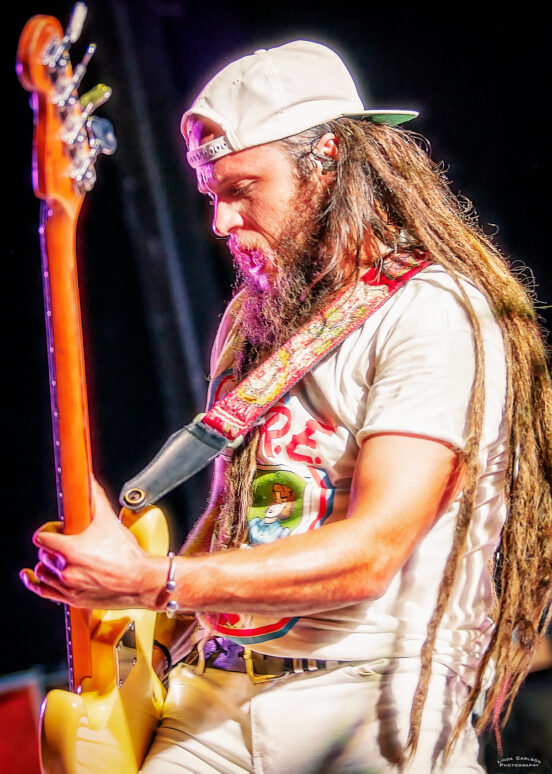 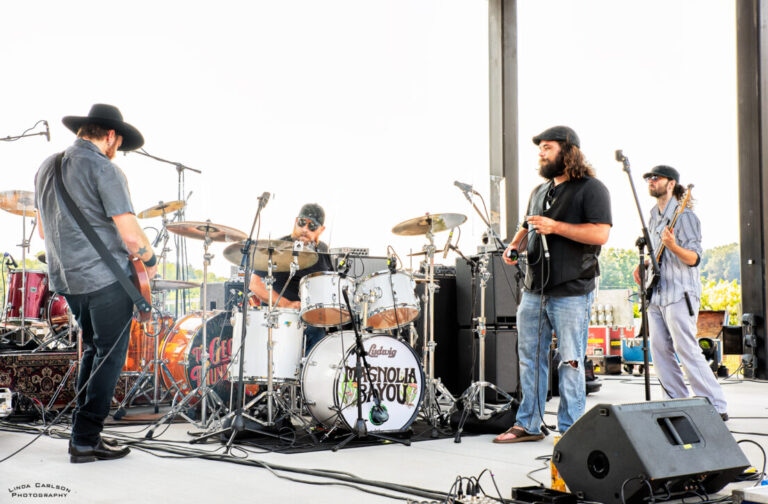 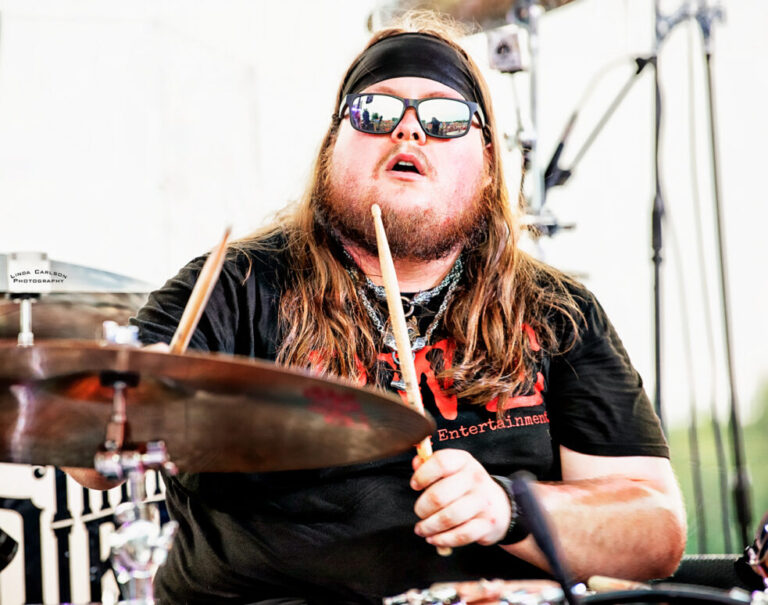 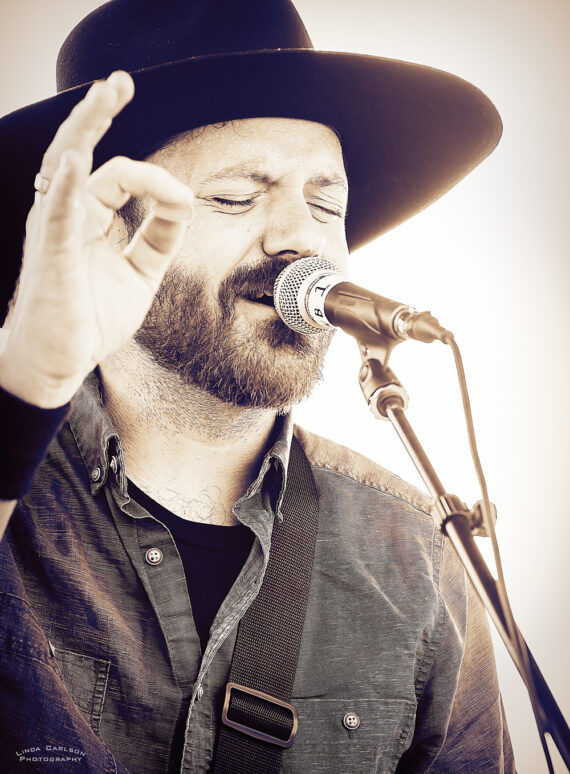 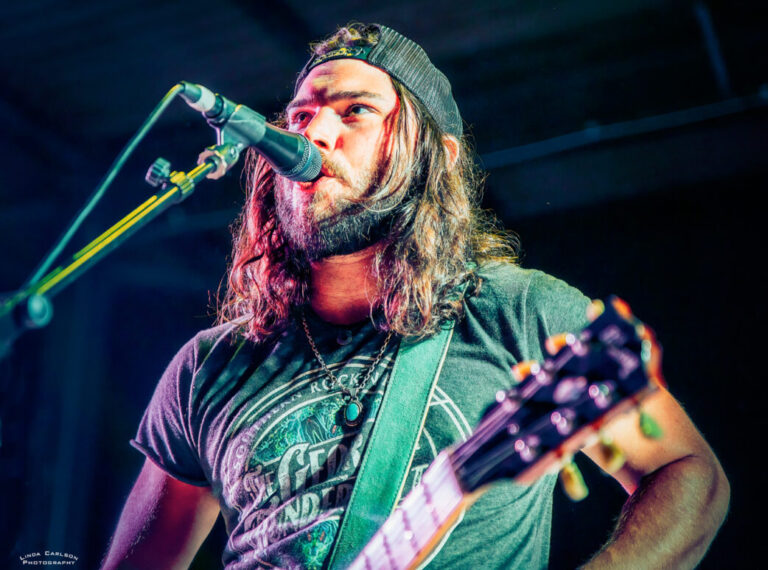