Madison, IN — When there’s a Summer festival boasting barbecue and blues you kinda figure that a few pigs are gonna get hurt. And as far as the blues, Well COVID has dealt out a mess of blues. Getting to hear live blues music outdoors along a beautiful stretch of the Ohio River? That is giving the people a dose of what they need, what they are starving for.

How Madison, Indiana has kept “Ribberfest” a secret for more than 15 summers is beyond me.Historic Madison, has been anchoring world class hydroplane boat racing every July 4th weekend for xx years, so quite a few out oft owners know about about the place. My dad would bring me up the river to Madison from Louisville (a beautiful 58 minute drive). But a couple of the Ribberfest sponsors told me that their blues and barbecue get together has been going on for more than 15 years. When I stumbled on the news  that John Mayall would be heading night #1 I figured I’d be going back.

There were two  bands that would warm up the crowd before Mayall’s 10:00 performance, although the barbecue competition started as early as 6:00am. The Ghost Town Blues Band, was up from their Memphis, TN home and were hungry and eager to get back on stage. They played a more than satisfying 90 minute set of both original and traditional blues. Just to establish their bone fides a little digging revealed that their 2019 album, Shine, reached the top, as in #1, of the US Billboard Top Blues Album Chart. Their twin guitar attack made the band the am perfect vehicle to deliver blistering versions of the Allman Brothers Whipping Post, and their own, “One More Whiskey.”

The grills had been fired up for hours and the judges were sampling competitors’ Ribs served searing hot from huge homemade smokers when The Reverend Shawn Amos and the Brotherhood began tuning up. The Reverend dipped into his small partitioned briefcase of  harmonicas, found the right one, and the afternoon heated up just as the sun began its slow decline into the Ohio. He said that the band hadn’t played together in 18 months so he asked for a little forgiveness from the festival crowd, which had grown to nearly 5000, which is damn good for a town whose population is pushing 12,000. No forgiveness necessary.

Amos, an author, record producer, content producer for multiple platforms, writer and performer, is thoroughly steeped in the blues among other genres. But on this Friday night at Ribberfest 2021 it was all blues. With a bright full moon over his shoulder, after an evening blessed with original songs and classic blues covers, The Brotherhood finished up with my all-time favorite electric blues anthem, Junior Wells, “Hoodoo Man Blues.” The Reverend walked slowly off the stage, while the Brotherhood kept pumping, the blues loyalists roared, and just as Amos reached the steps that went down and off the stage, he spun around, hurried to the center stage and blew a few more choruses.

Just behind the stage a golf cart with precious cargo slowed. An 87 year old elfin-like white haired man emerged and slowly, carefully made his way to the stage. John Mayall, who has played or toured live in virtually every year since 1968, climbed onto the stage and spent a few minutes tuning, arranging his music and occasionally waving and greeting the audience which had grown to nearly 10,000. Mayall played keyboards for most of the evening, and his touring band was well rehearsed and prepared for a set that would cover songs from some of his earliest albums from 1968 to 1972, and include his more recent songs, “Talk About that,” “I’m as Good as Gone,” and “Nothing to Do with Love,” from 2009. Those who had been waiting more than 40 years to have a chance to see the blues master wound up the festival’s first night full of award winning ribs and legendary blues music.

John Mayall has shows scheduled into 2022, but there have been some cancellations due to COVID. Check out www.JohnMayall.com for the latest information. 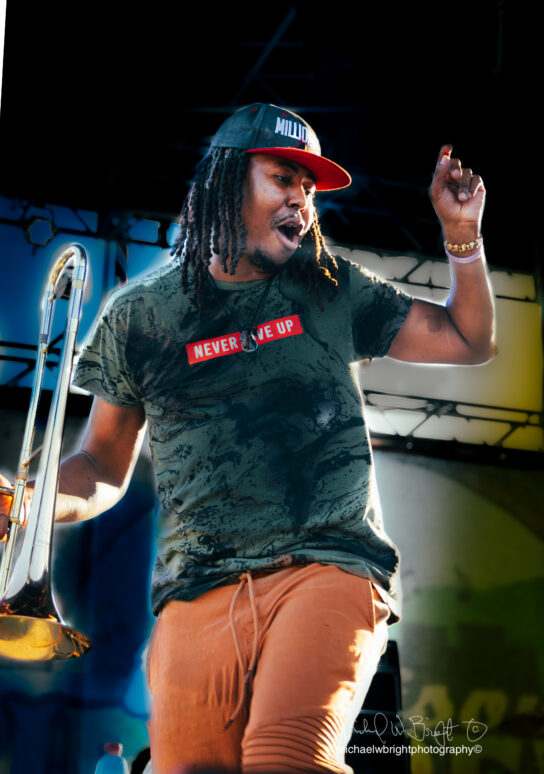 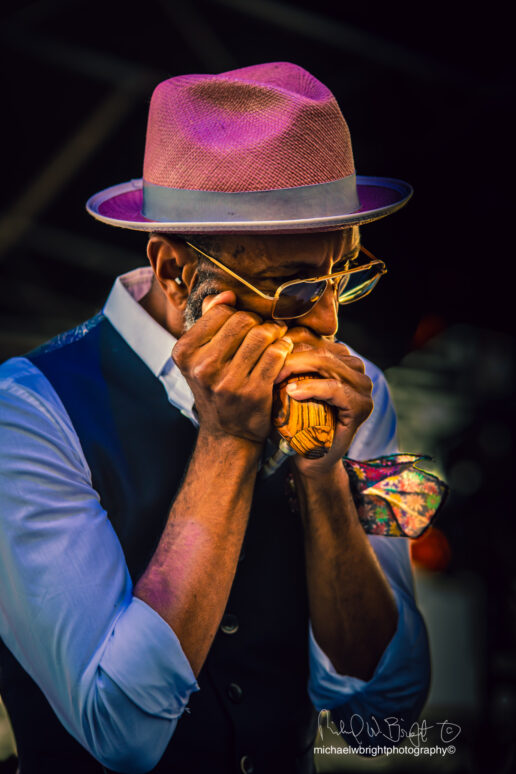 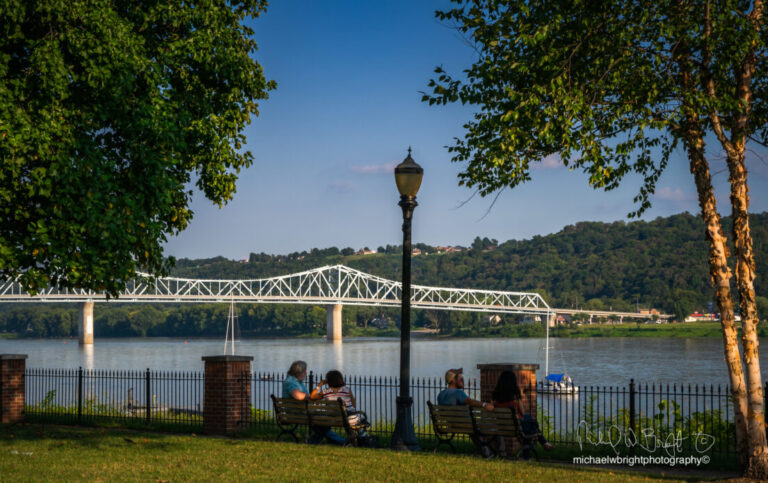 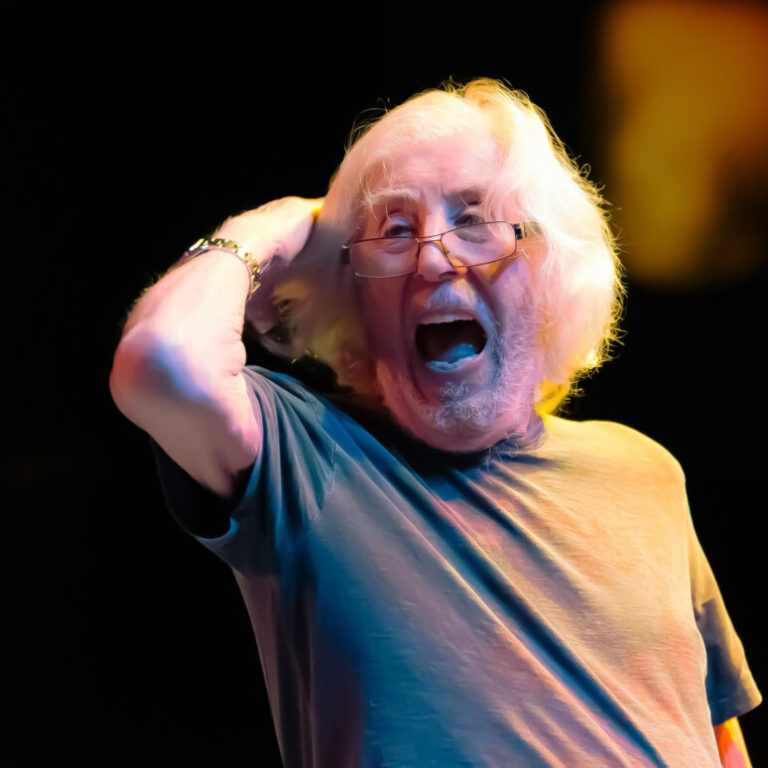 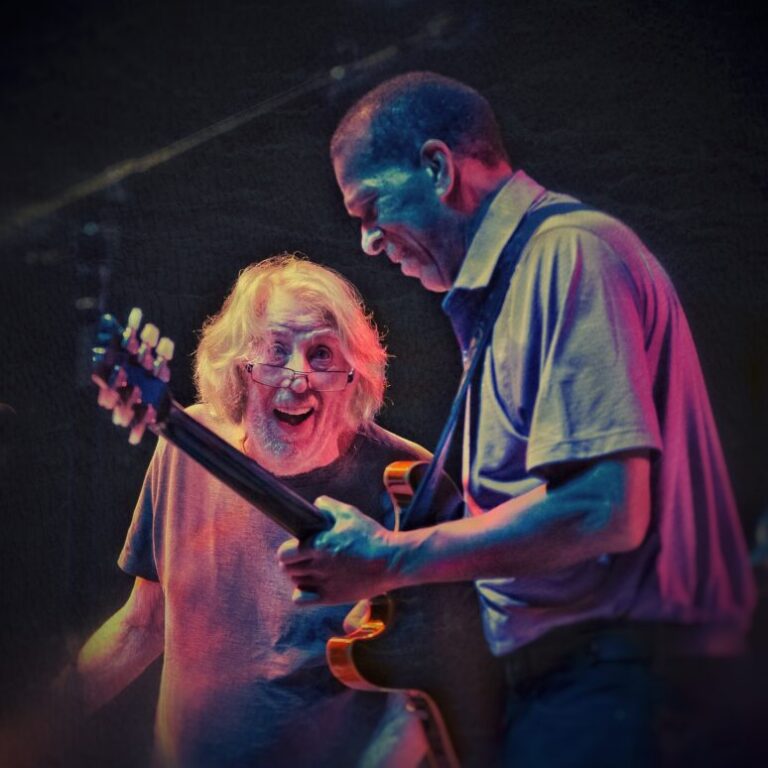 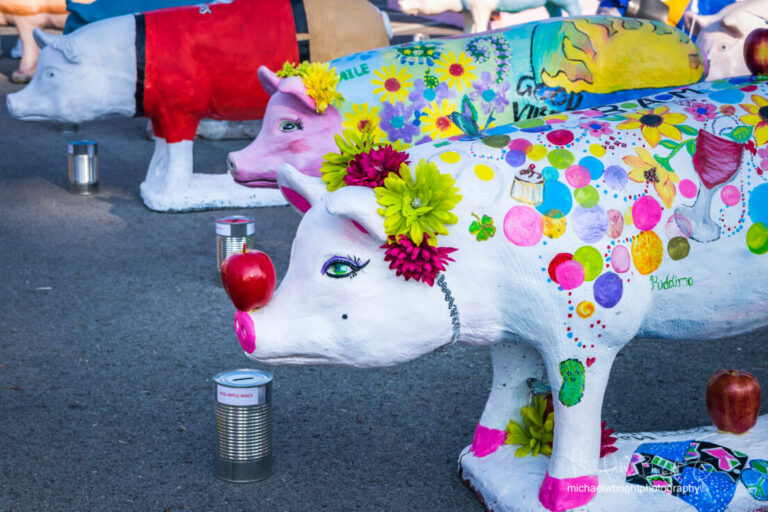 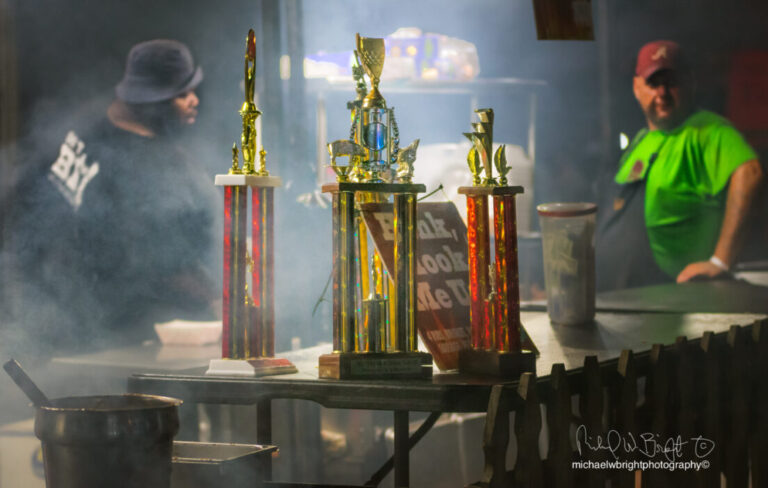 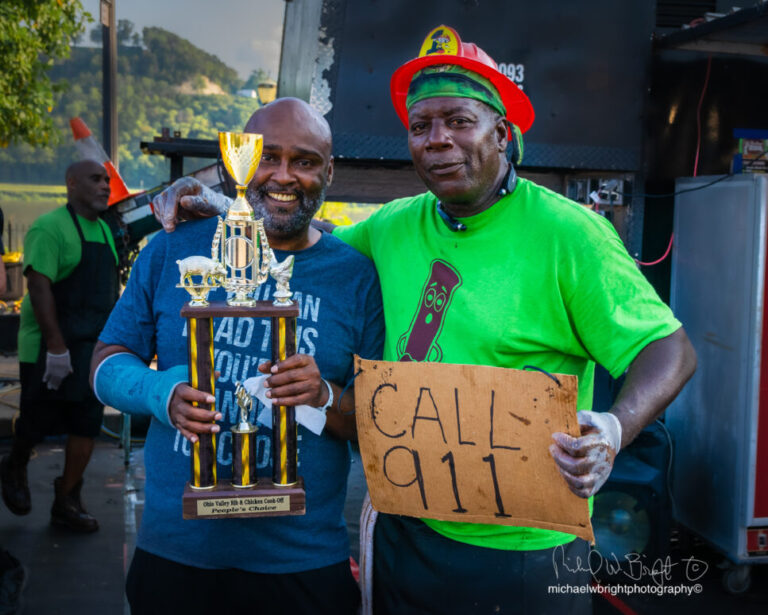 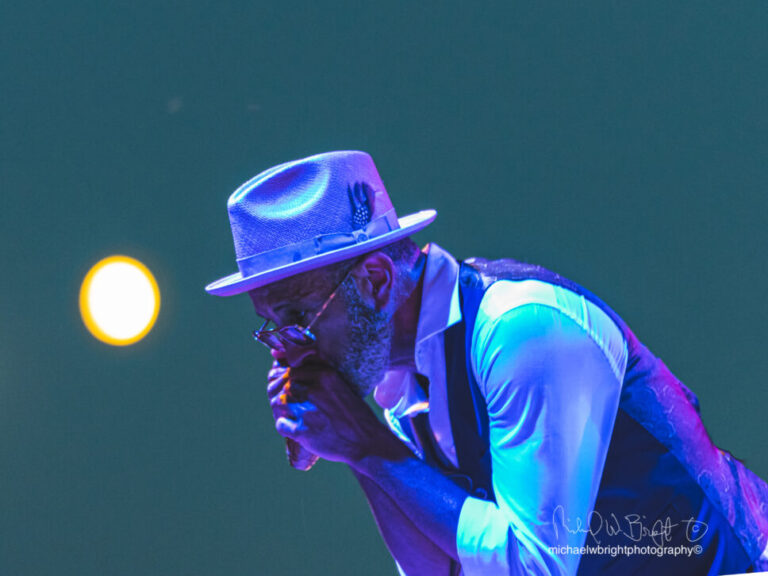 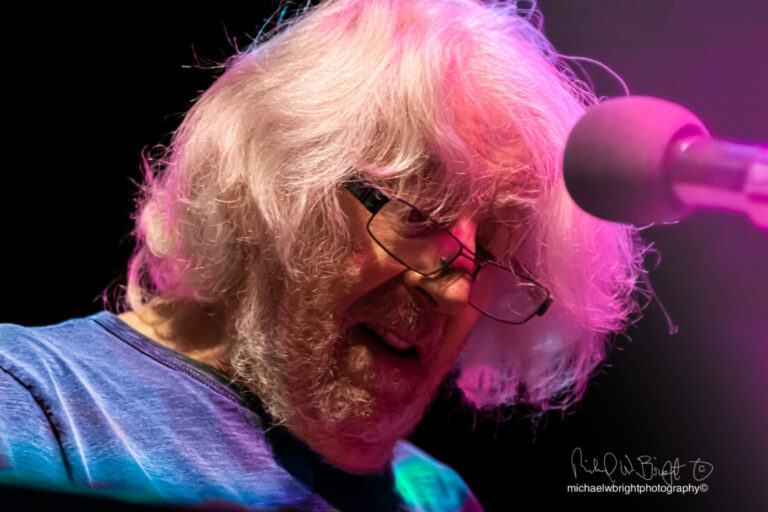 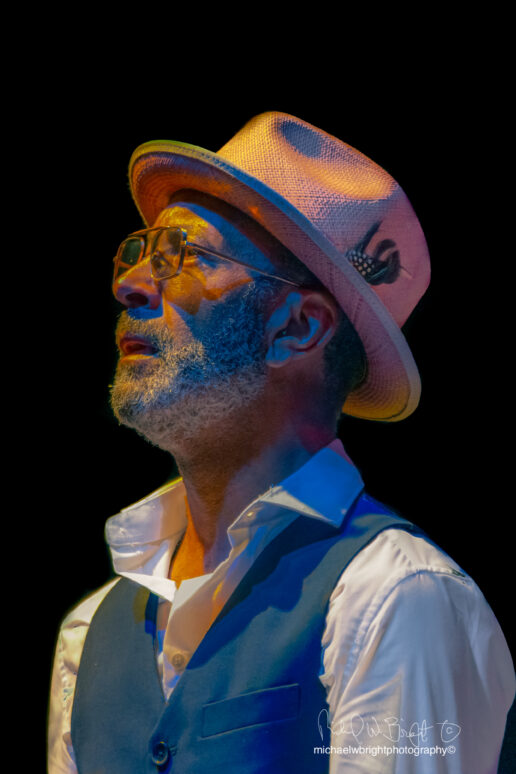