CHARLOTTE, NC — Punk fans in Charlotte couldn’t have been happier that the first night in weeks without uncomfortable heat or pouring rain was Wednesday. The beautiful evening weather was perfect for the first show many of tonight’s crowd has seen at MCU Amphitheater since COVID started, as the punk rock triple bill of Rise Against, Descendents and The Menzingers brought their summer tour to the Queen City. 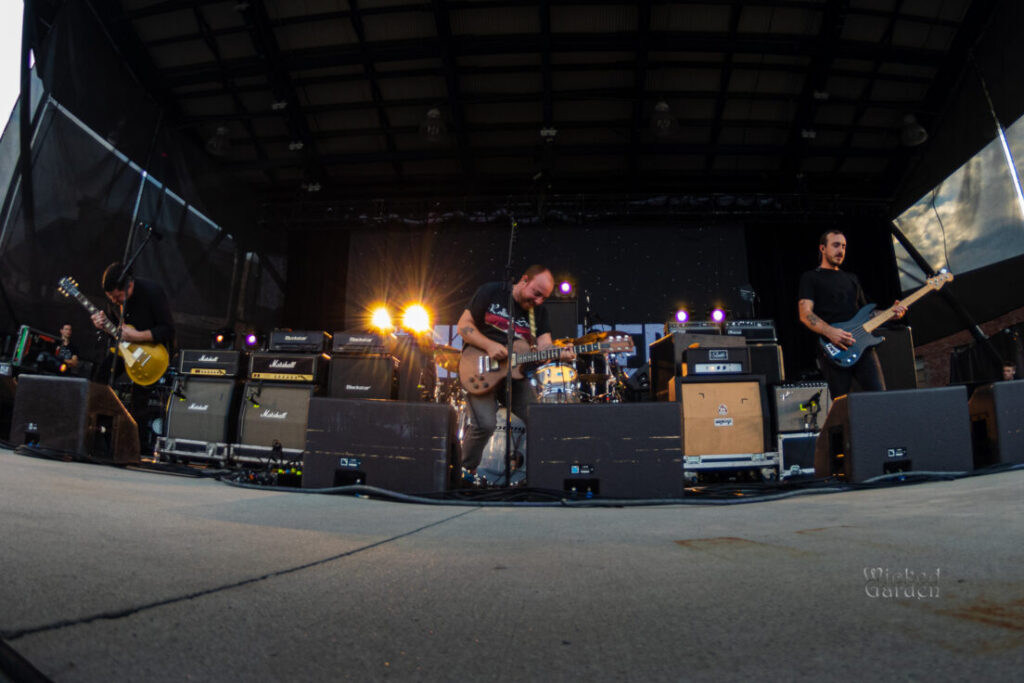 The Menzingers hit the stage jumping to “America (You’re Freaking Me Out),” the opening track of their latest album, 2019’s Hello Exile. Guitarists Greg Barnett and Tom May took turns on lead vocals throughout the group’s short-but-sweet half-hour set of thundering tracks mostly from their last two albums. As they started their closing song, “After the Party,” the audience sang along and cheered for more. 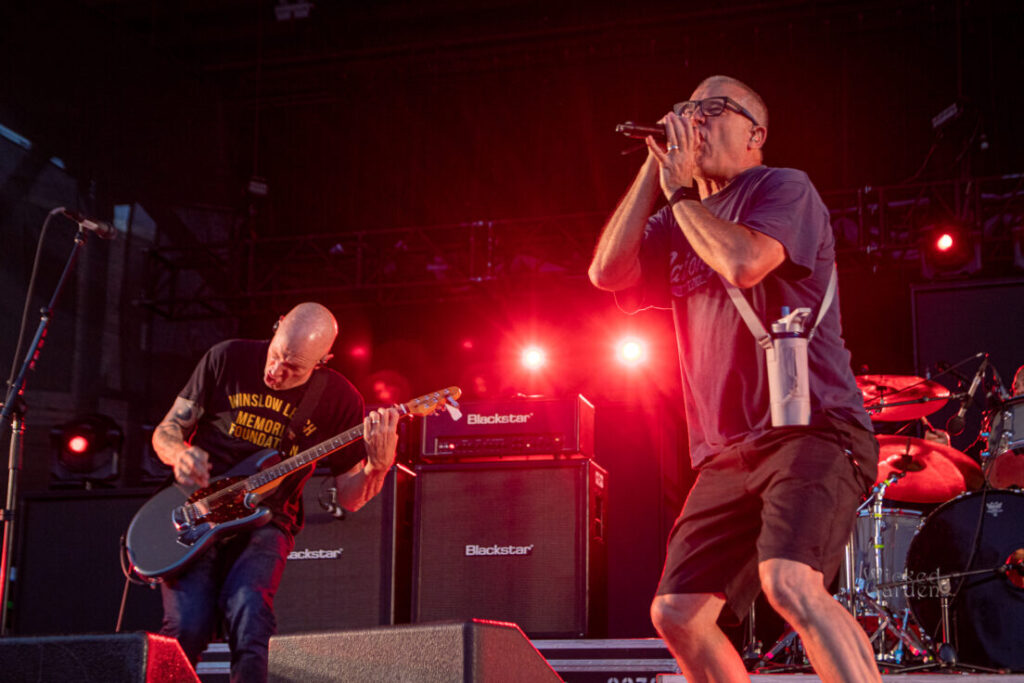 Veterans of the punk rock scene, Descendents, entered the stage in the most unassuming of ways, waving to the crowd and saying “hi” before ripping into “‘Merican” from their 2004 release, Cool to Be You. The band’s set covered their career back to their first album, Milo Goes to College, released nearly forty years ago in 1982. In true punk form, many of the songs in their set were less than two minutes long, played at breakneck speed, and with little time to breathe in between, allowing them to squeeze a 28-song show into only 45 minutes. Vocalist Milo Aukerman wore a water bottle on a sling around his neck for the entire show, as he strutted from one side of the stage to the other rocking fan favorites such as “Everything Sux” and “I Don’t Want To Grow Up.” 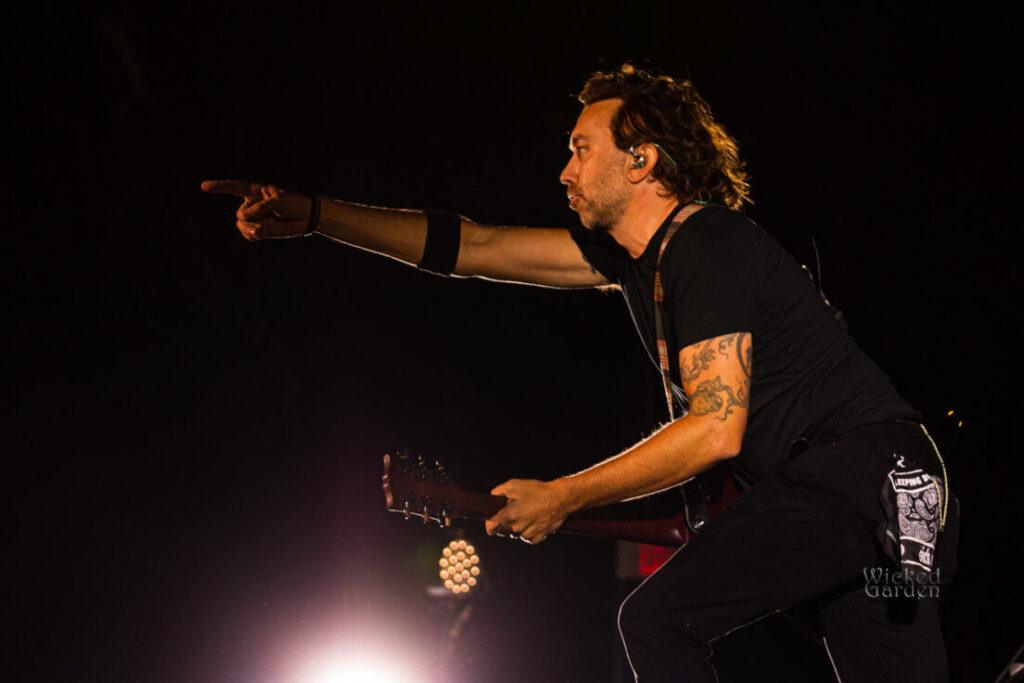 With the sun having set and lights turned out, the roughly three dozen TV screens decorating the stage began showing colorful images and the crowd jumped to their feet cheering. The silhouettes of four band members made their way onto the stage, as they began to play “The Numbers,” from their new album, Nowhere Generation. The impressive stage set played off the Nowhere Generation album cover, and before the night was over they would play a handful more songs from it. The album’s title track was a notable crowd-pleaser, prompting an audience sing-along. 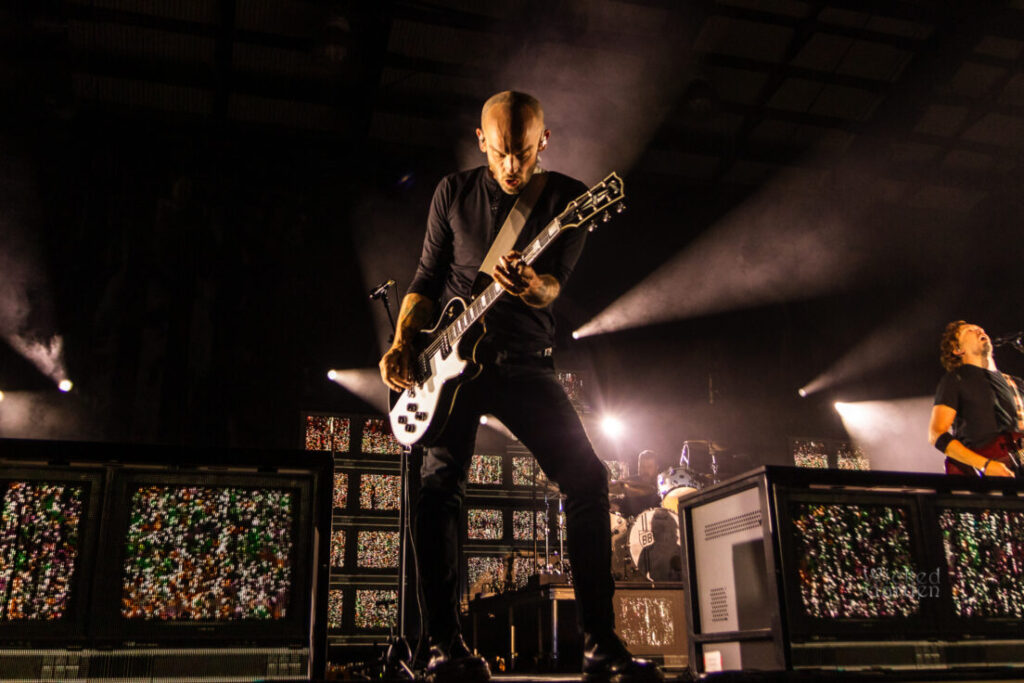 After an hour of the band’s punk rock anthems, a short, two-song solo acoustic set from vocalist/guitarist Tim McIlrath was a good chance for a breather. He started with “Forfeit,” from the new album, followed by “Swing Life Away,” from their 2004 major-label debut, Siren Song of the Counter Culture. The full band returned for a pair of popular hit singles, “Make It Stop” and “Prayer of the Refugee,” before taking their pre-encore break. Answering the audience chants for more, the band returned for three more songs, finally ending the night with the climactic “Savior.” Though there were cheers for more, the epic evening of music had come to a close. 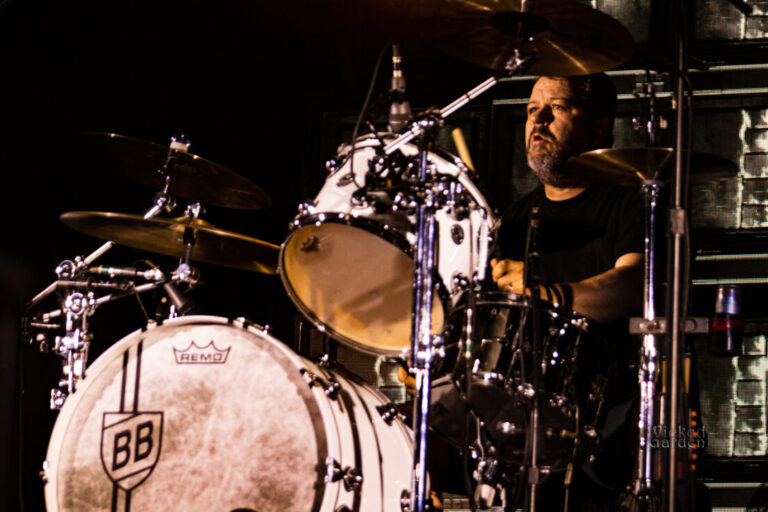 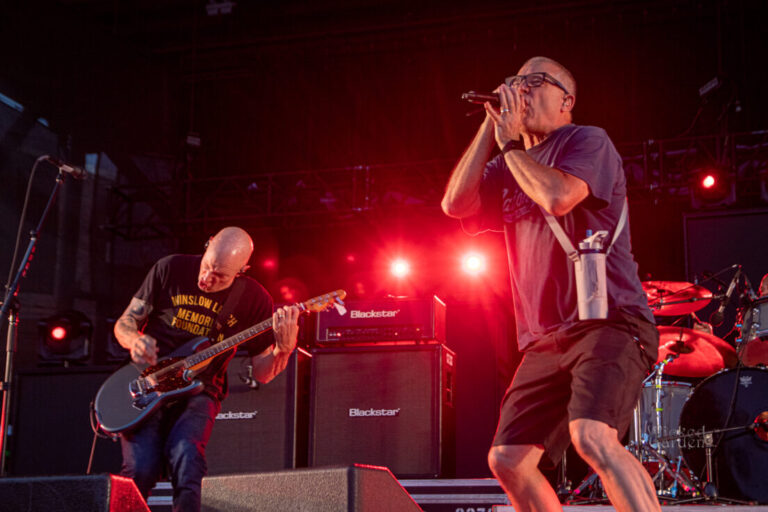 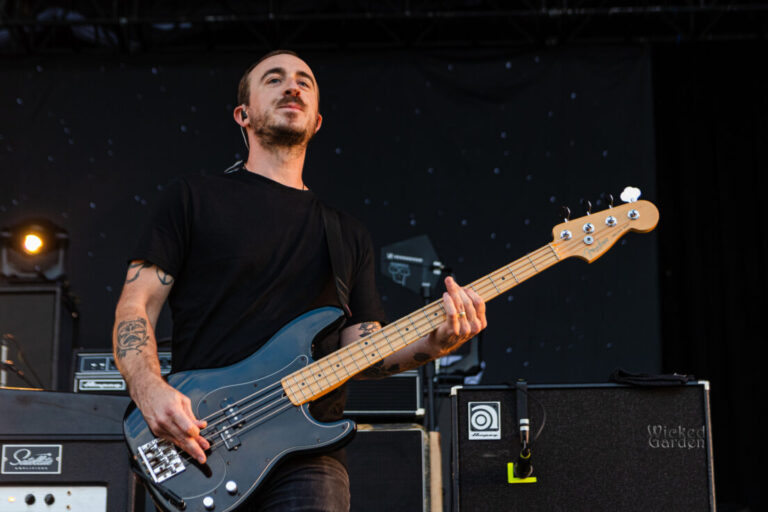 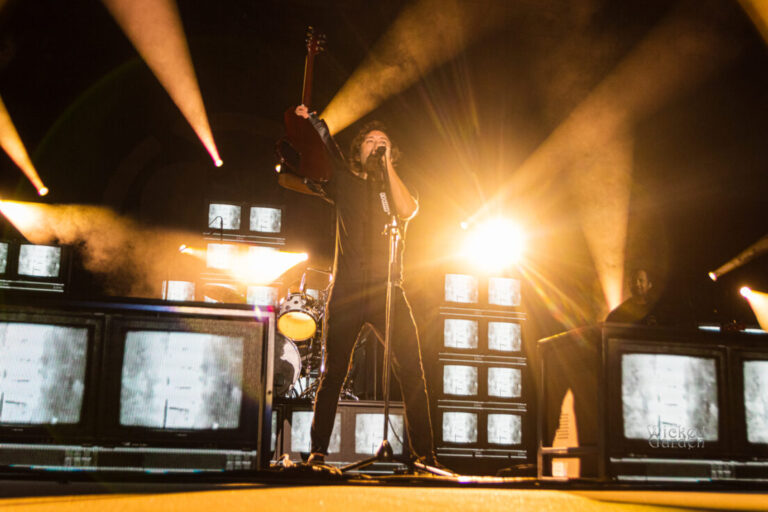 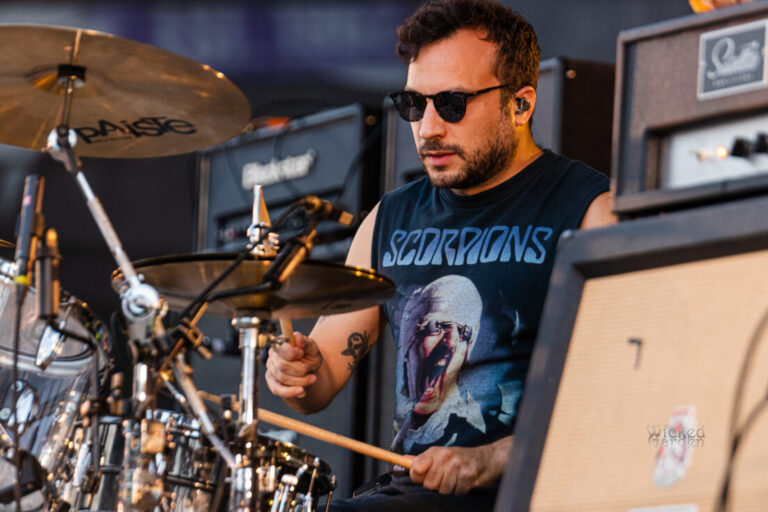 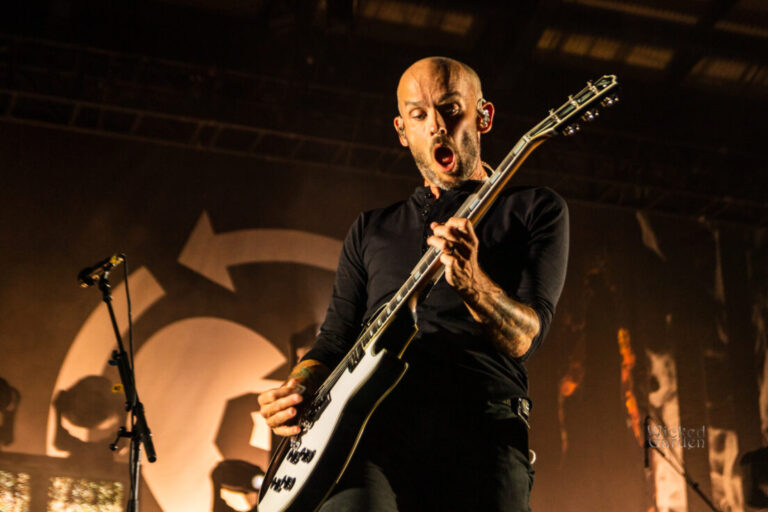 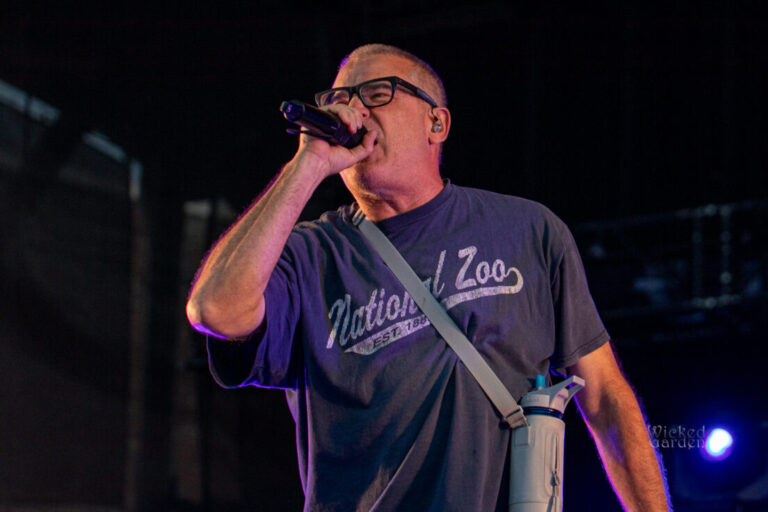 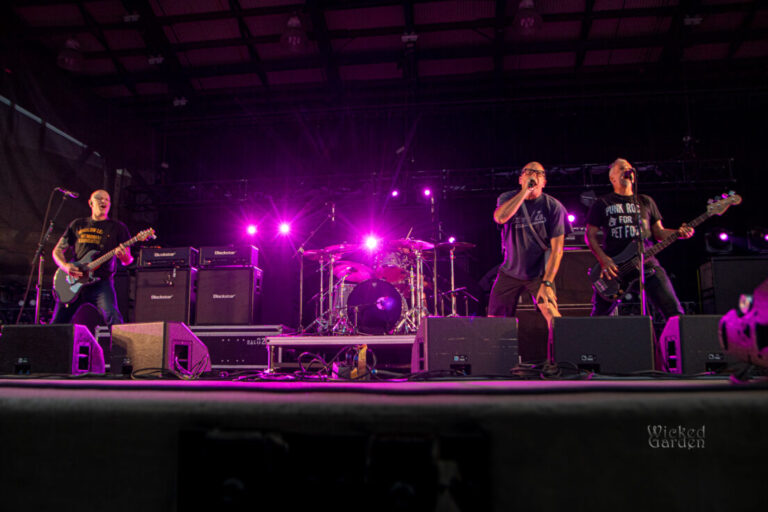 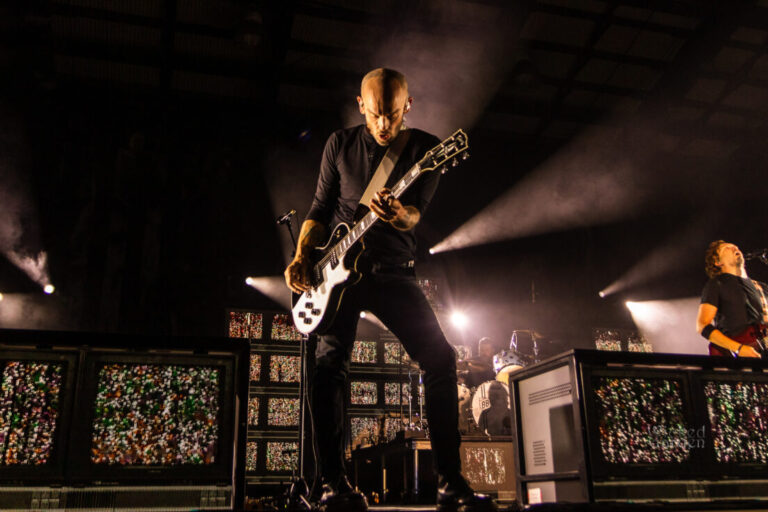 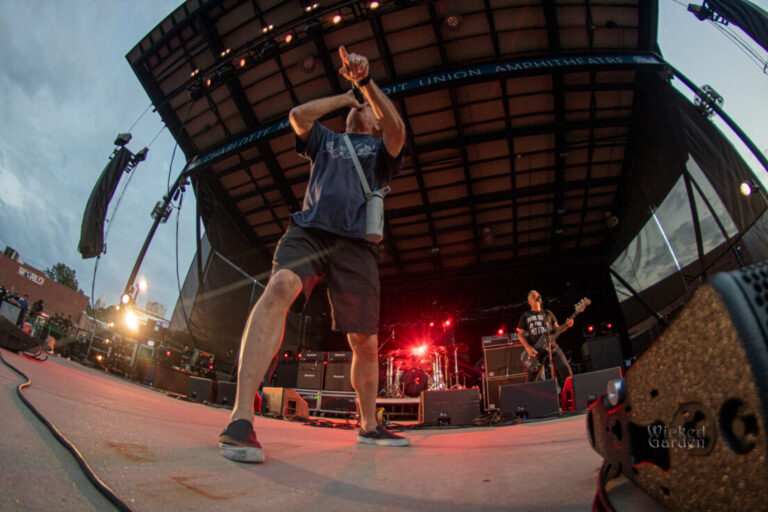 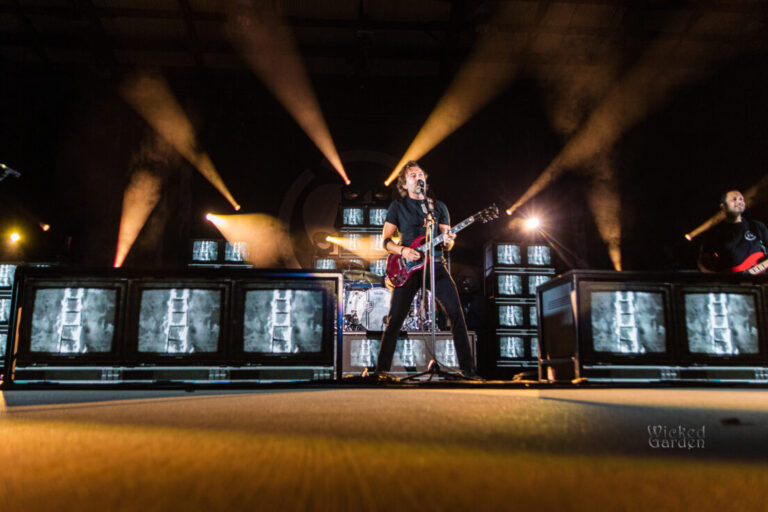 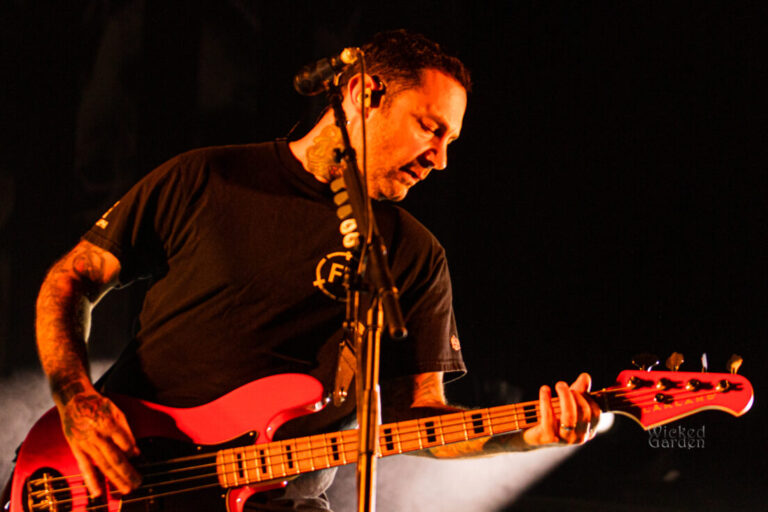 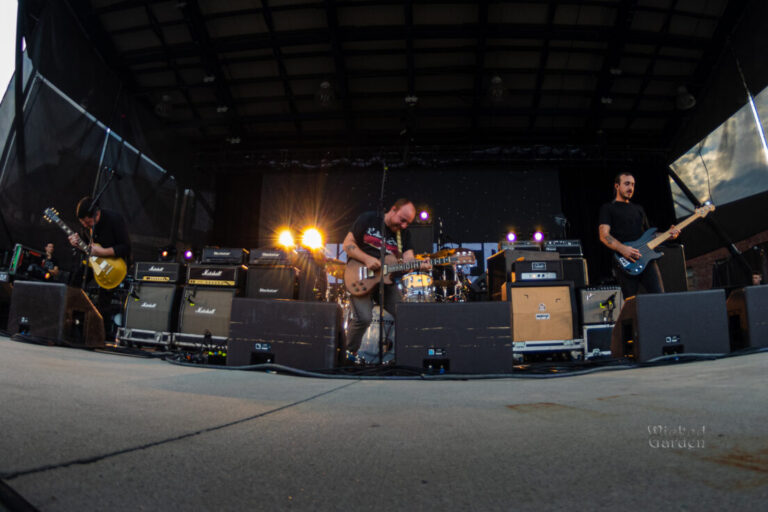 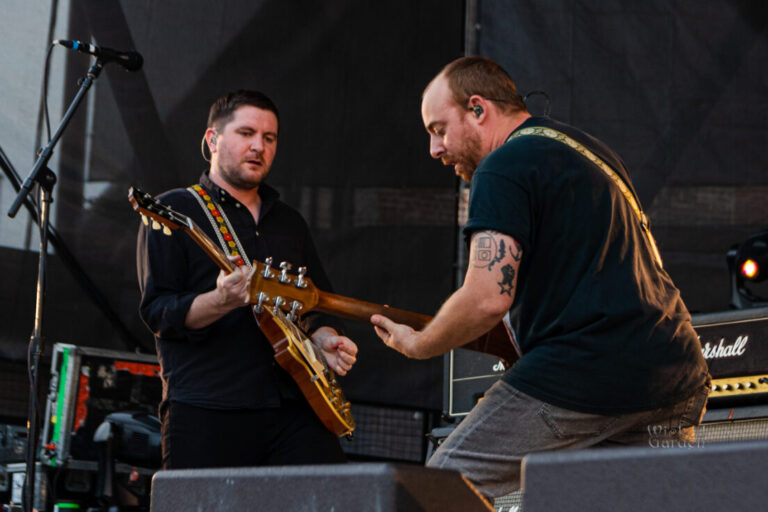 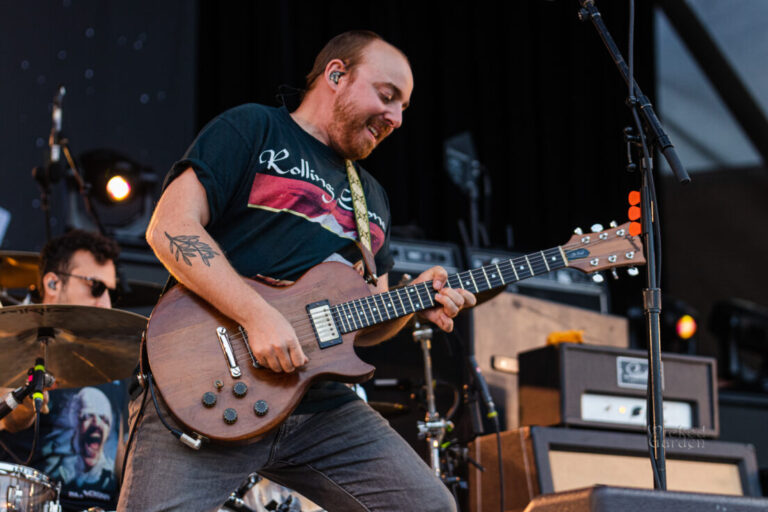 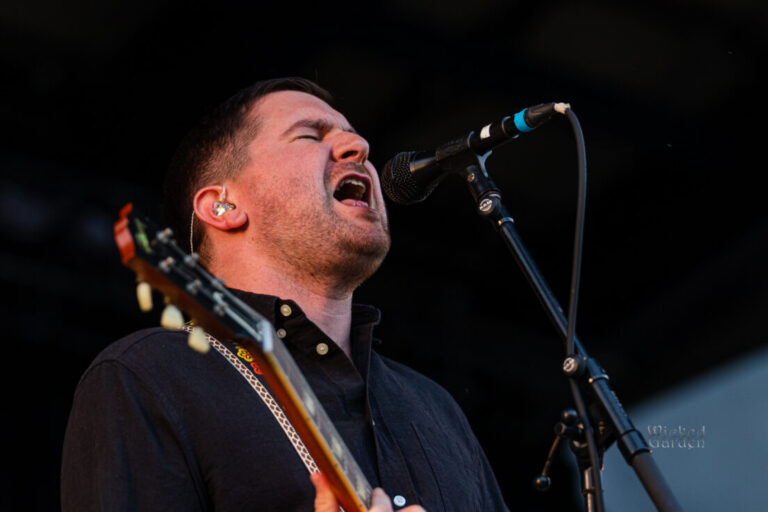 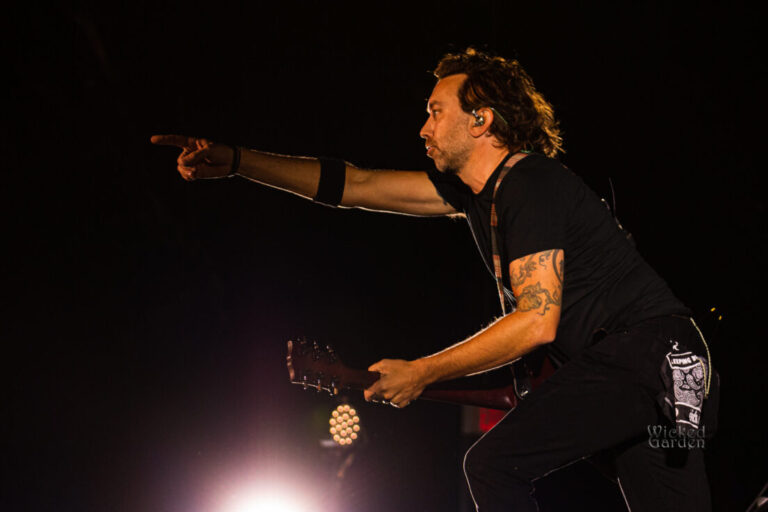 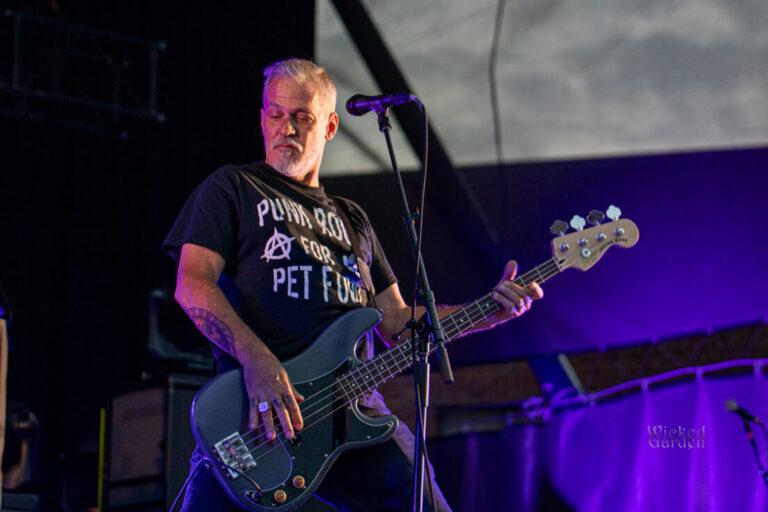