CHARLOTTE, NC — Andy Frasco has the ability to turn any room into a party, and he proved it to the Charlotte crowd on Wednesday night. Frasco and his band hit the road last week for a three-month tour, with this early stop here in the Queen City. The show occurred only hours after the announcement that the Bonnaroo Festival, which he was scheduled to perform at, was canceled due to flooding from hurricane Ida. 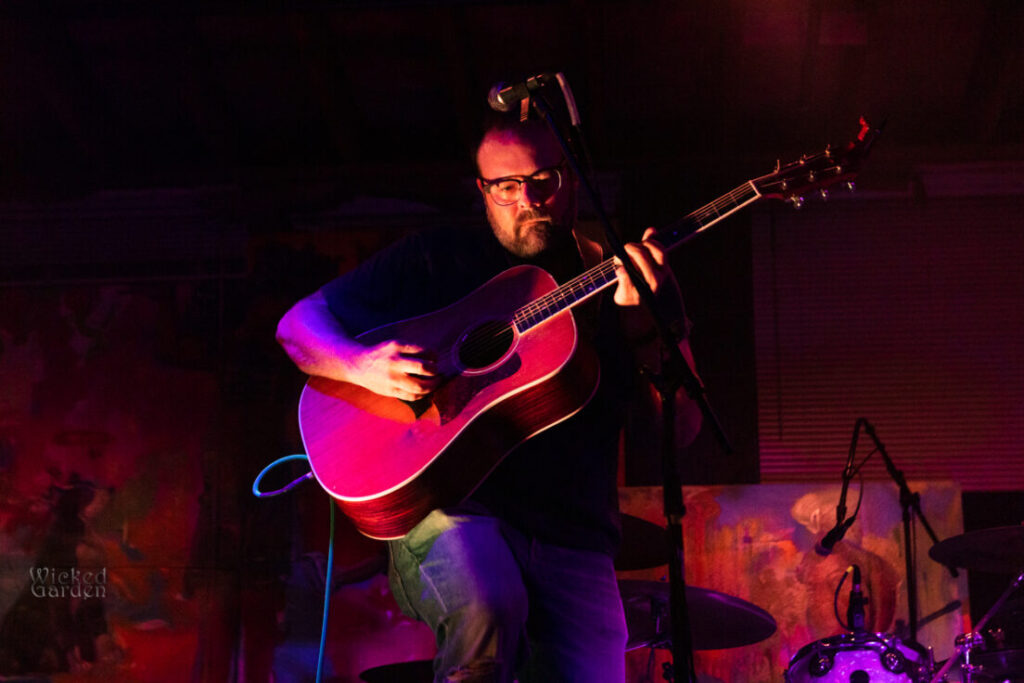 Local musician Josh Daniel started the show with a 45-minute solo set. Daniel sang and played guitar while making use of a pedalboard full of effects and loops. He spent the year of quarantine writing, recording, and performing via Facebook live streams. He reached a lofty goal of streaming a performance every day for 365 days. Tonight’s set was made up mostly of his original tunes, such as the catchy “Waterloo.” 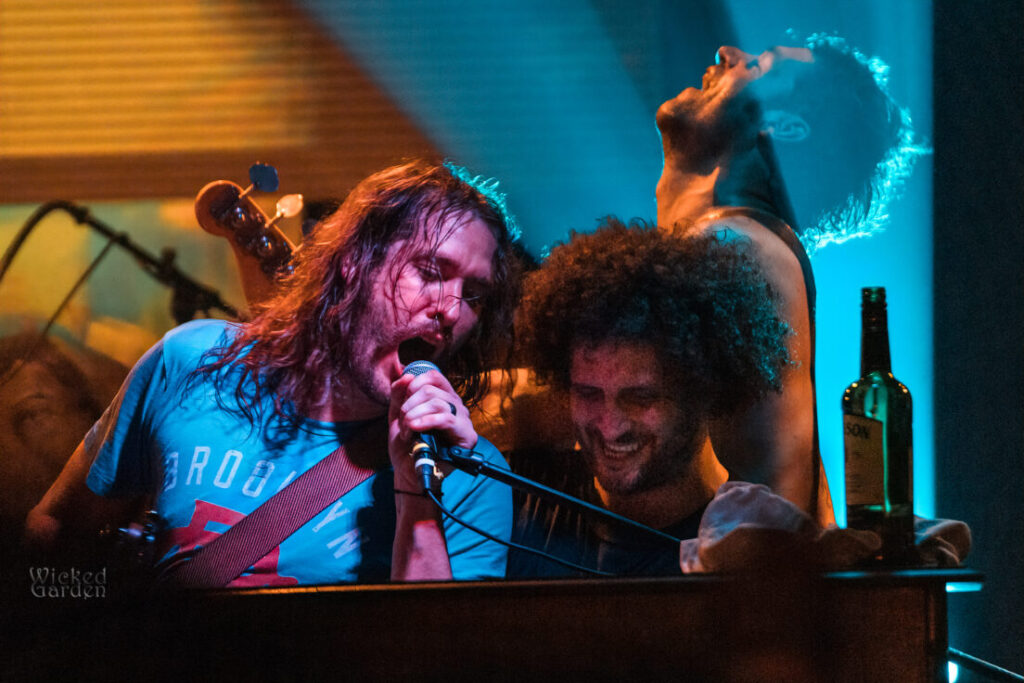 Frasco spent much of the show sitting behind his piano, jumping up to dance on top of it from time to time. As the band ran around like mad, even switching instruments mid-song on two occasions, they managed to play their set flawlessly. The group played through fan-favorites like “Keep On Keeping On” and “Mature As Fuck,” and threw in a couple parodies from his popular podcast, Andy Frasco’s World Saving Podcast. One particular highlight mind-set was a cover of The Band’s classic “Ophelia,” for which Josh Daniel returned to the stage and joined in. As always, Frasco left the audience screaming for more. Catch them on tour throughout the fall. 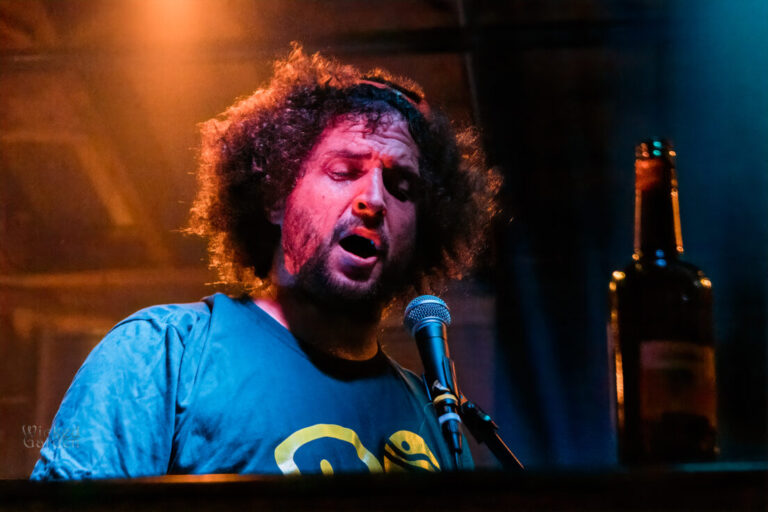 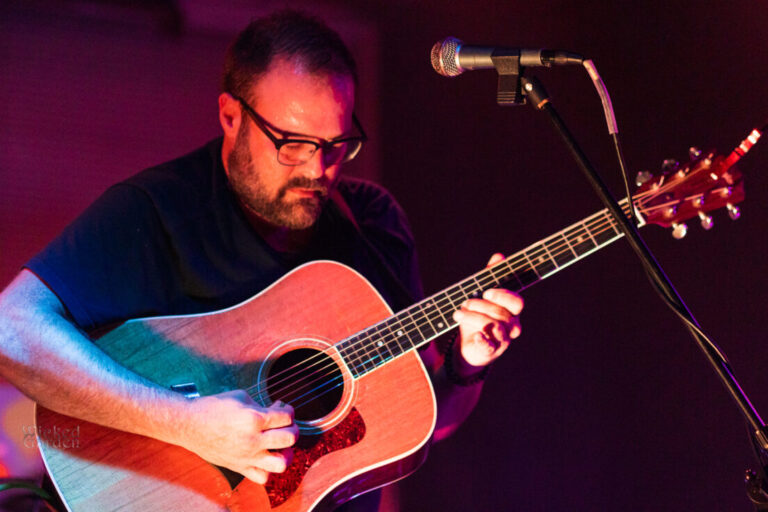 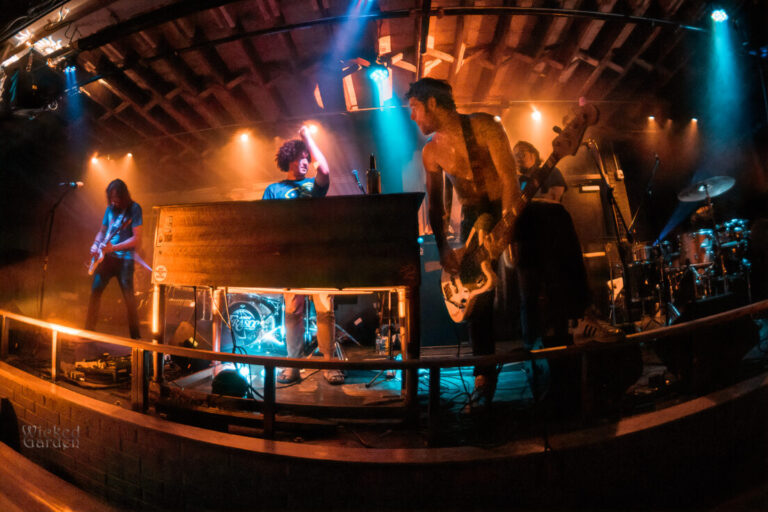 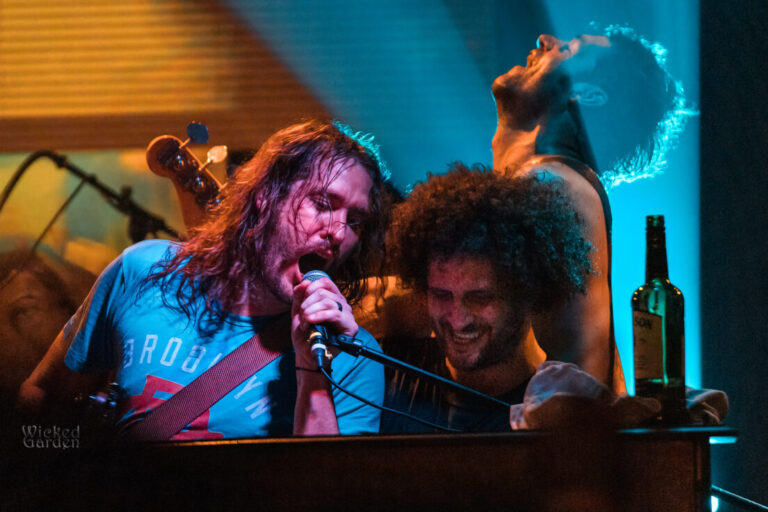 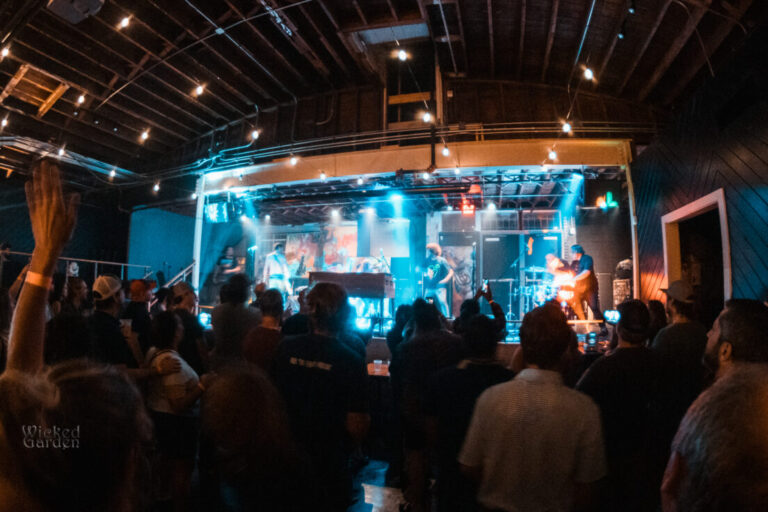 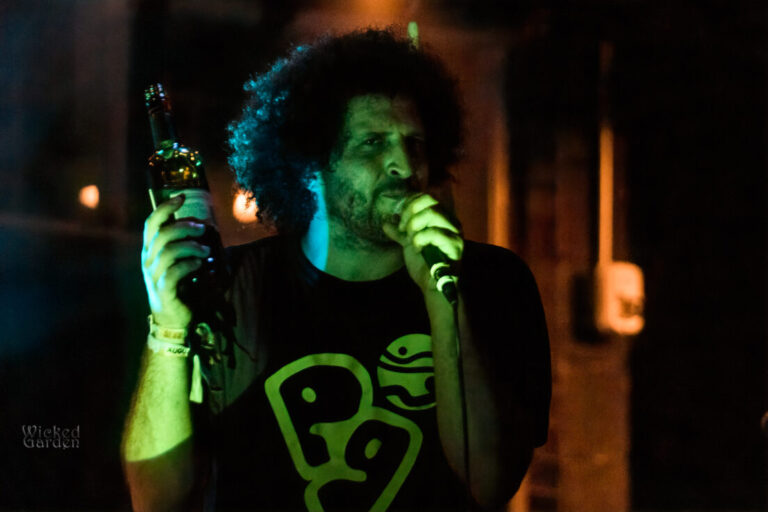 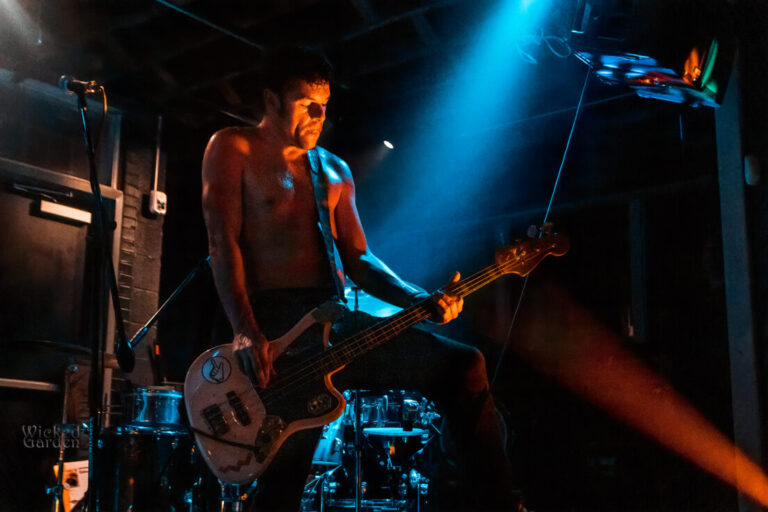 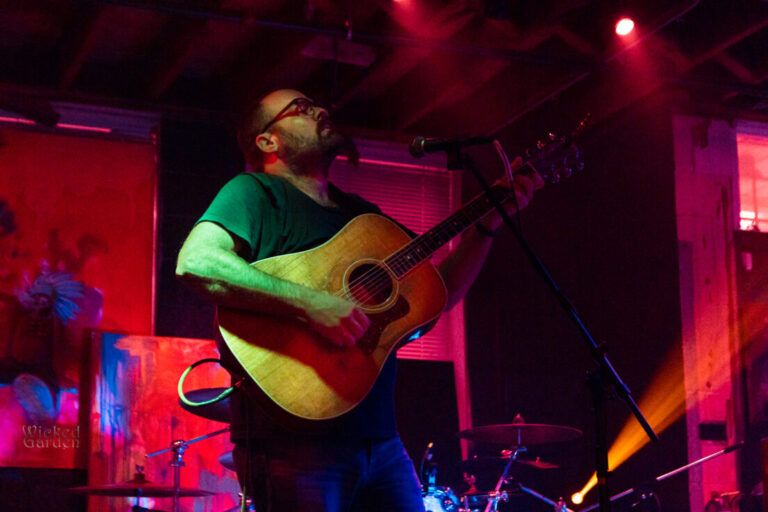 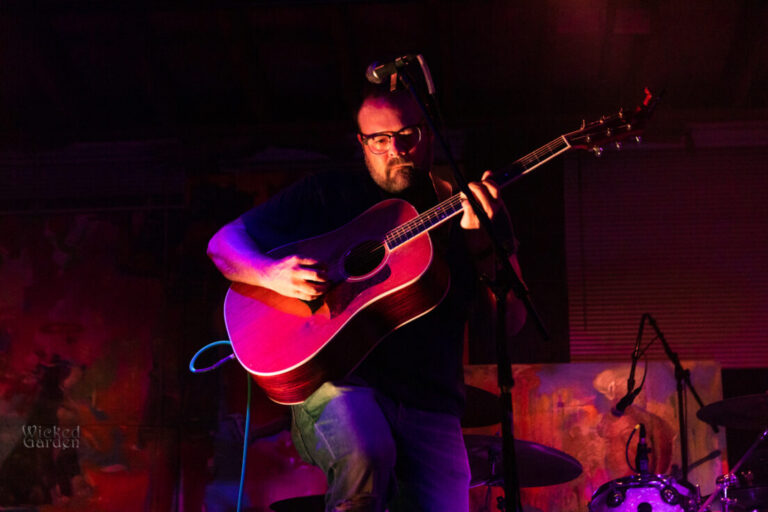