VIRGINIA BEACH, VA- Back to the music, back to the thunder! Blacktop Mojo made current members of their “Mojo Nation” happy on a Sunday night in Virginia Beach, and created some new fans. Out on their “Somethin’ Wicked Tour” to promote their 2021 eponymous album, they are on a grinding schedule of 32 shows jammed in just over a months’ time. 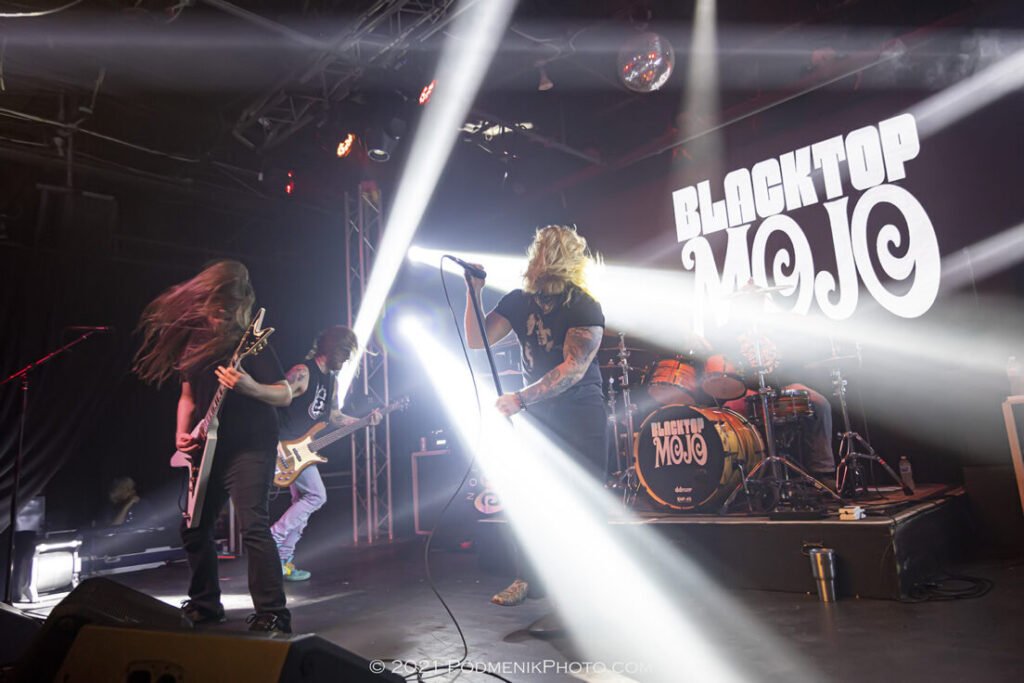 Several people attending the show had waited 2-3 years to catch the band, who rocked the stage with their “Texas Grunge” blend, fronted by vocalist Matt James. Bassist Matt Curtis constantly kept the energy on stage high with non-stop antics and mugging for the camera and the crowd.

Originating from Palestine, Texas in 2012, these bandmates had put full effort into building their sound, creating and touring by sharing a home together. As the years passed and lifestyles changed, they may not all be living together anymore but the base is built and they continue to release an original take with a blended genre that works well live. Think Soundgarden with a southern rock grind…throw in some ballads…but while the albums are ballad heavy, the live show is all non-stop rock. Built like a blonde long haired Norse God, Matt James is not only extremely polite and friendly off stage but also a focused frontman with clear goals during his performance.

Watch the first track off the latest album, entitled “Wicked Woman”. A bit of trivia: the band largely creates their own concepts and their own videos, and they obviously have a lot of fun doing it! 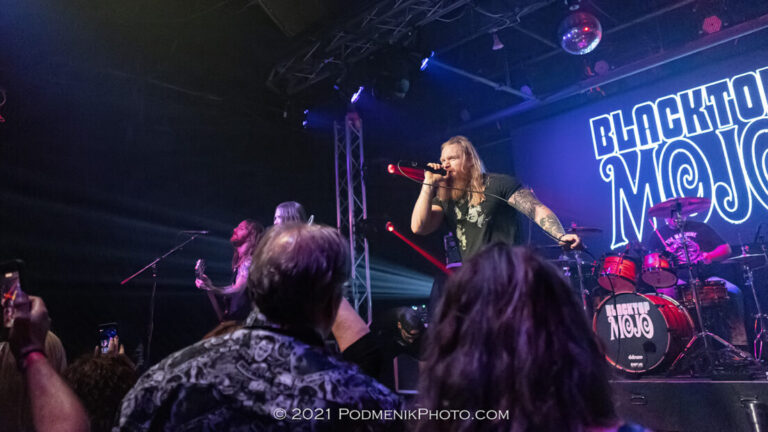 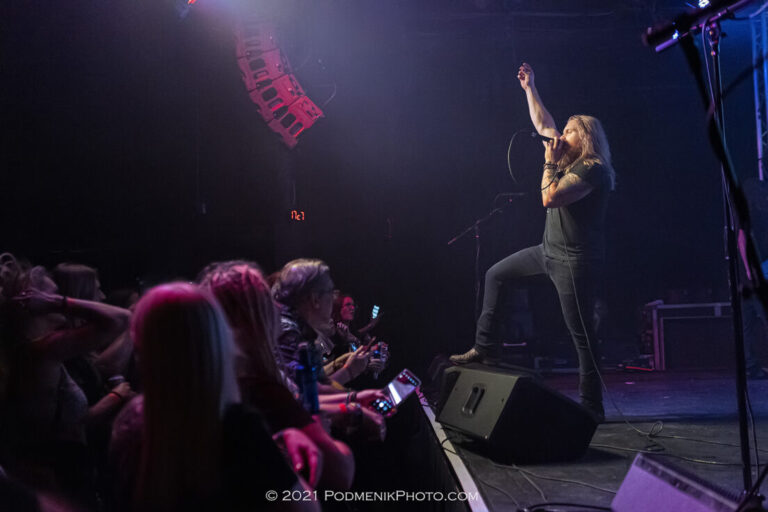 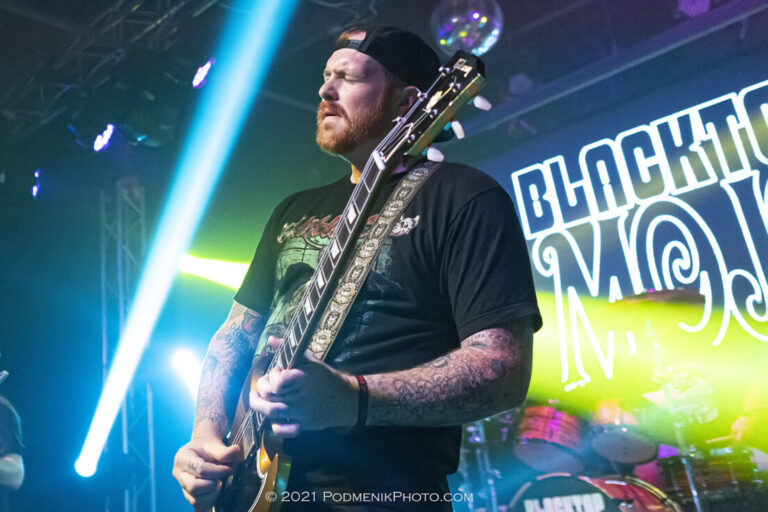 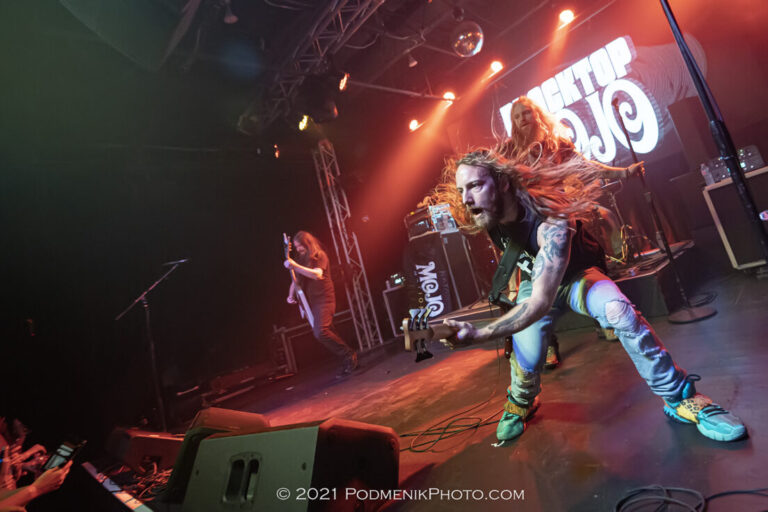 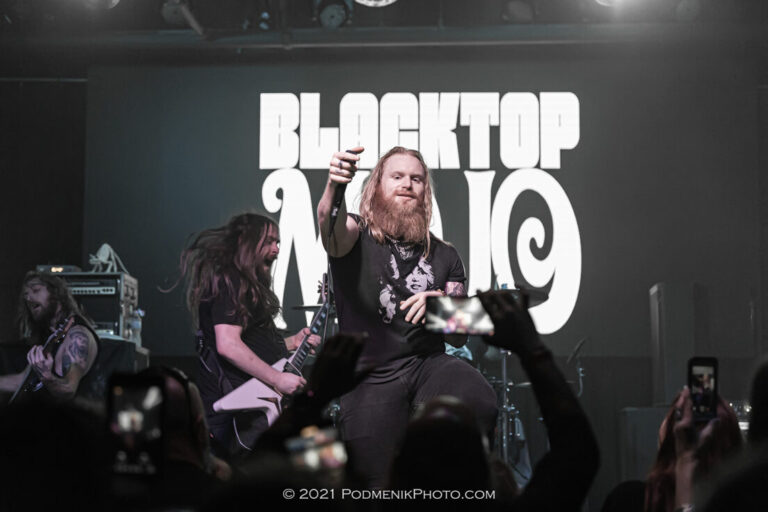 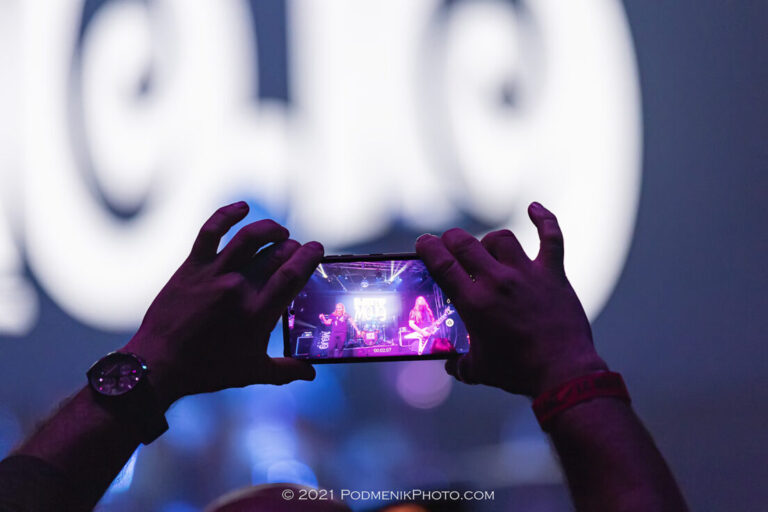 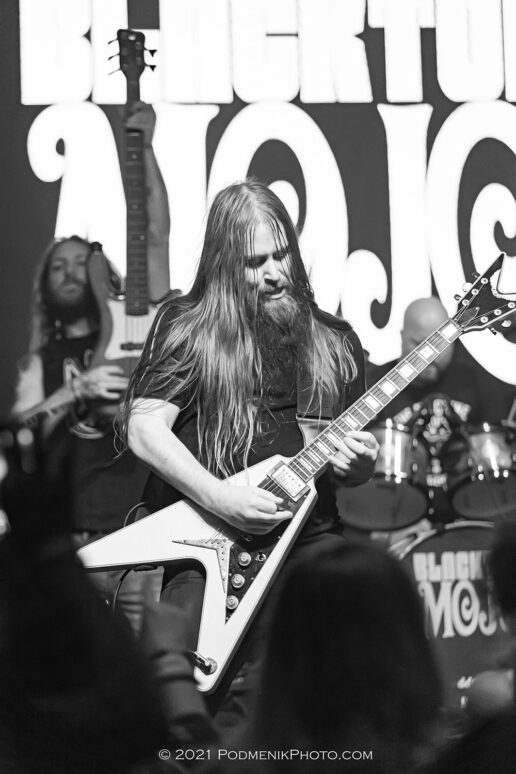 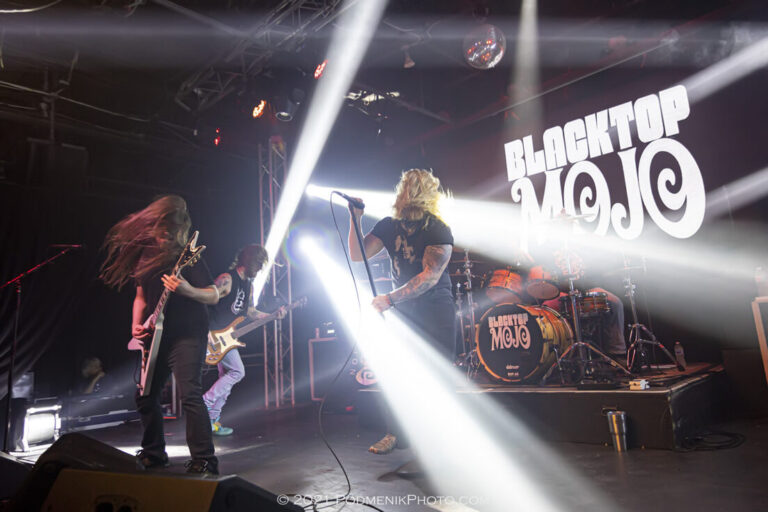 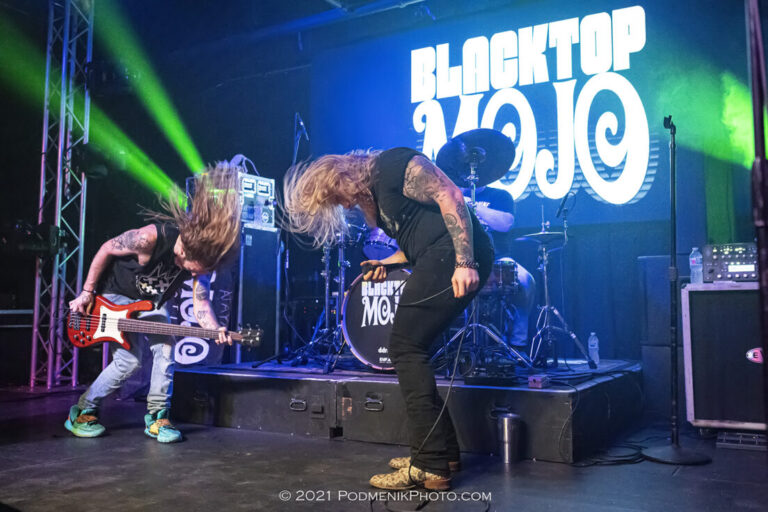 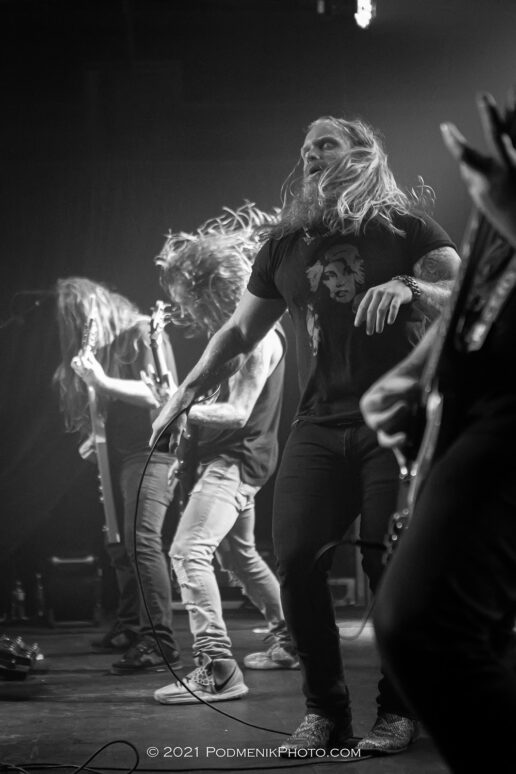 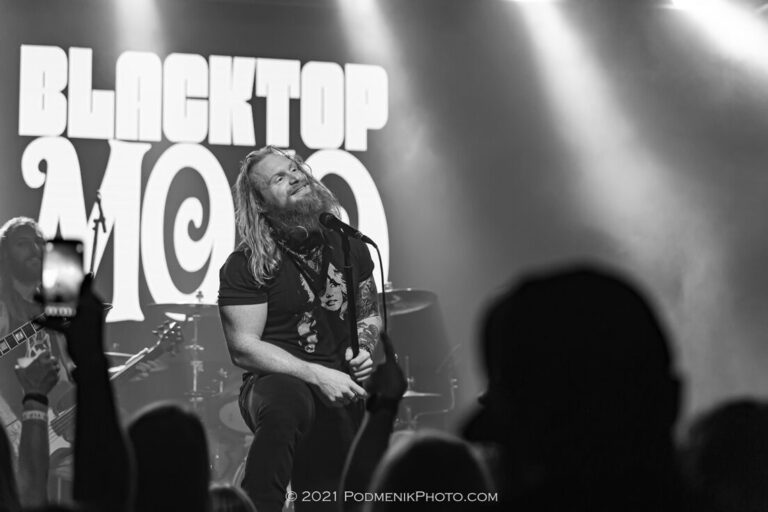 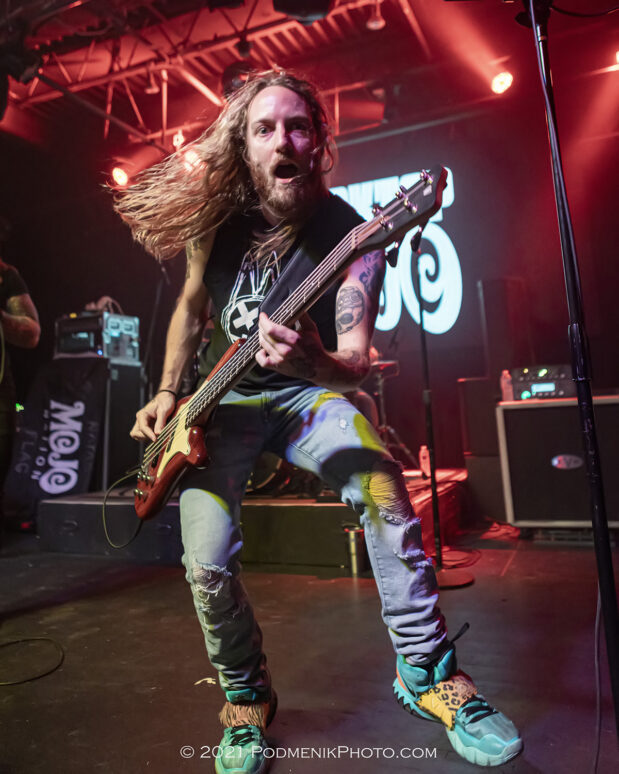 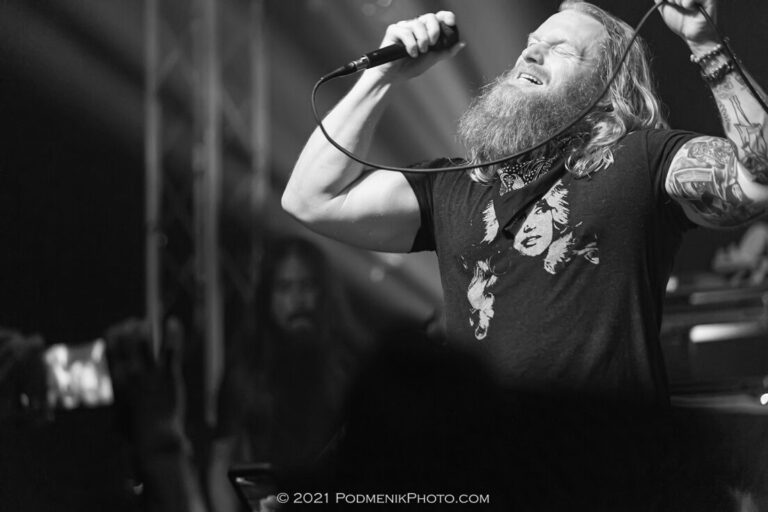 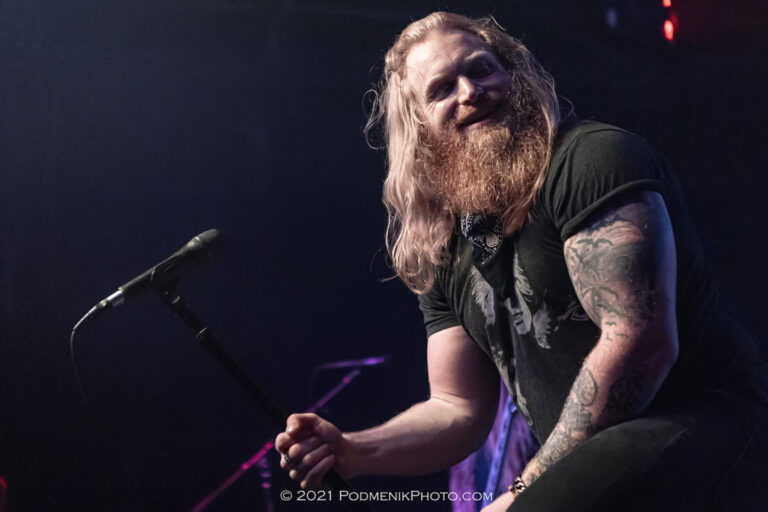 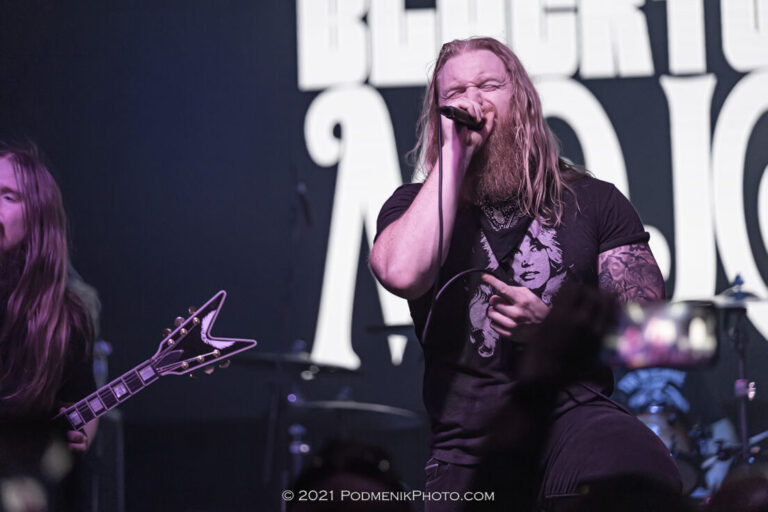 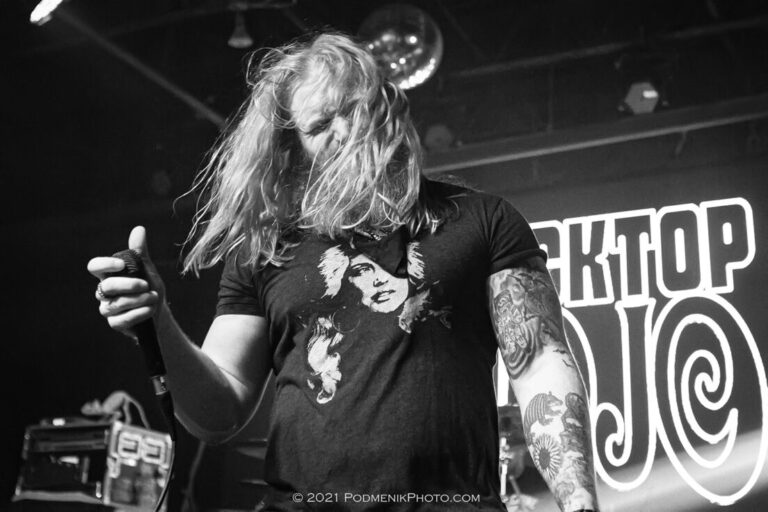 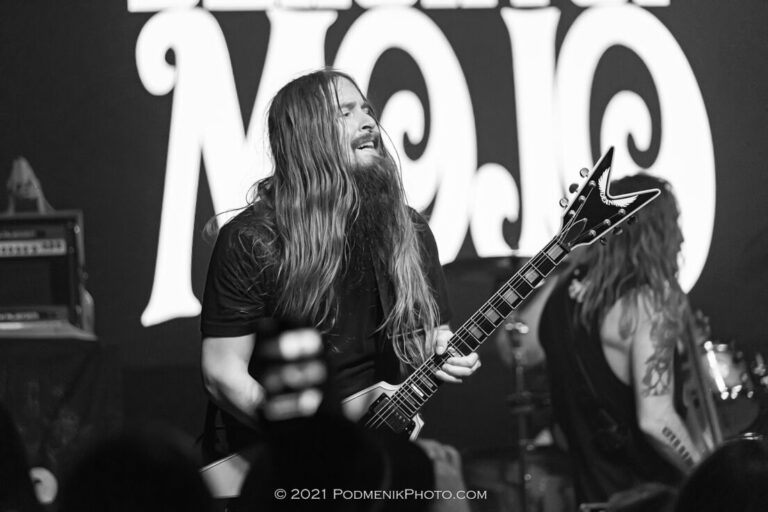 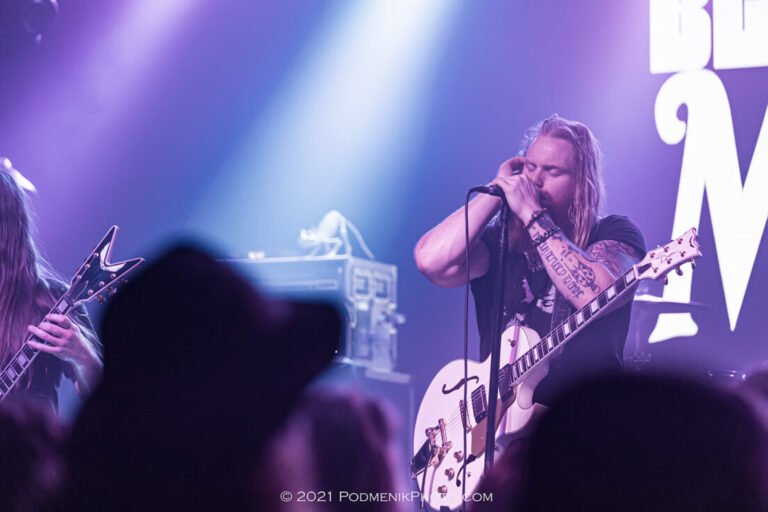 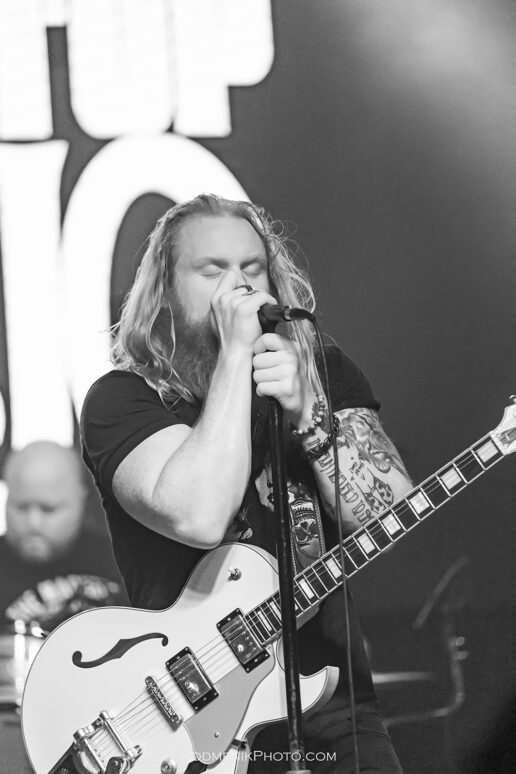 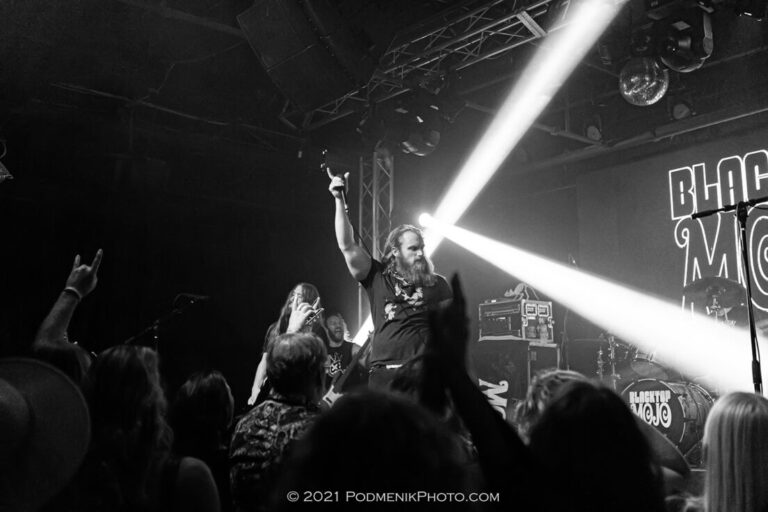