HOUSTON, TX– The Toadies is a band that originates from Fort Worth (NOT Dallas), Texas, that has been making music and touring for quite a while with their unique brand of rock with a Texas flavor. They got their start in 1989, and after few self-releases and an EP, they released their first full-length studio album Rubberneck at the tail end of summer in 1994. Unfortunately for the band, the album was not well-marketed and did not gain much notice outside of the local fanbase. But then things started taking off in 1995, gaining national attention after touring as openers for popular acts and getting airplay for “Possum Kingdom”, which has since become their biggest hit. Fast forward a few years later, Rubberneck sold like hotcakes to achieve platinum status thanks to a constant airplay of catchy hits such as “Tyler”, “Away”, “I Come from the Water”, and others. 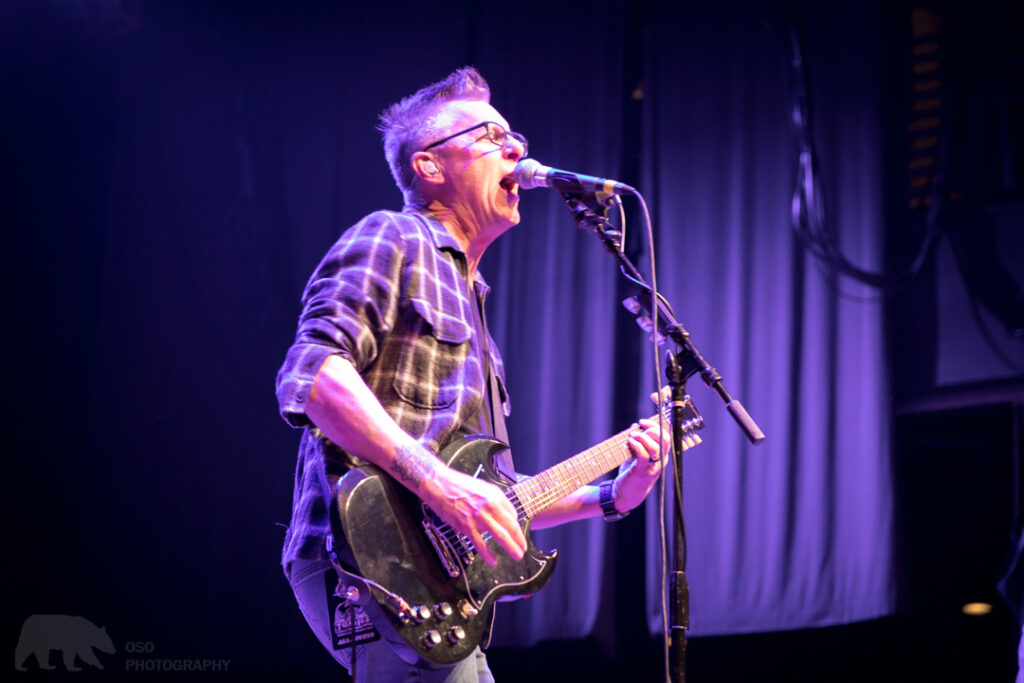 To say that Rubberneck has become an iconic album in the 27 years since its release is an understatement. Since its initial release, there was another album, a breakup, a reunion, and more albums; but for the Toadies, Rubberneck is what has cemented them to rock-stardom, so much so that their current tour is to celebrate the album’s 25th year anniversary. But wait, it was just mentioned that the album has been out for 27 years…oh, yeah, that virus derailed the original plans for the 25th year anniversary tour. So, after multiple cancelled dates the Toadies were fortunate enough to bless their Houston, Texas fans on a chilly night at the House of Blues.

For that night, the Toadies prepared a three-course meal, starting with an appetizer of varied songs from their sophomore album Hell Below/Stars Above, their third album No Deliverance, and their latest album The Lower Side of Uptown.

Once the crowd indulged their palate on this first serving, they were treated to the main course, which consisted of the Rubberneck album in its entirety. The spectators really gobbled up this dish, served with many of its signature guitar riffs and groovy basslines, held together with tight percussion. One could really savor the nostalgia, which was refreshed with enough contemporary attitude to keep even the most elitist fan satisfied. 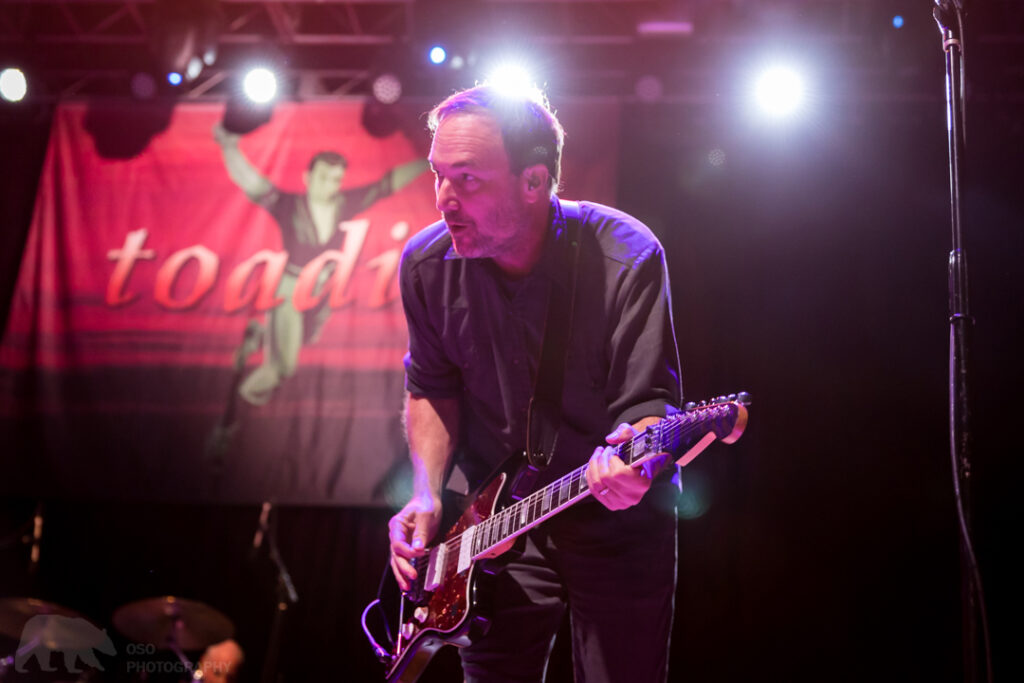 Afterwards came the final plate, an encore with songs from their Feeler and Play.Rock.Music albums, along with a cover of “I Put a Spell on You”.

The Toadies demonstrated that despite all the ups and downs that they have had in their musical career, they still put on a hell of a show. This was evident by the energy felt in the crowd, who sang along when their favorite Rubberneck hits were played. For many of the spectators, several of the Toadies’ songs have been a part of their life and have accompanied them through multiple important life events -a soundtrack that has accompanied their life so to speak- which will continue to live with them forever. This is because at almost three decades old, Rubberneck is an album that does not sound dated, and the Toadies’ live performance shows no signs of losing the energy that was present when they first started playing these songs. Now we shall wait for the 30th year anniversary tour, and whatever comes next. 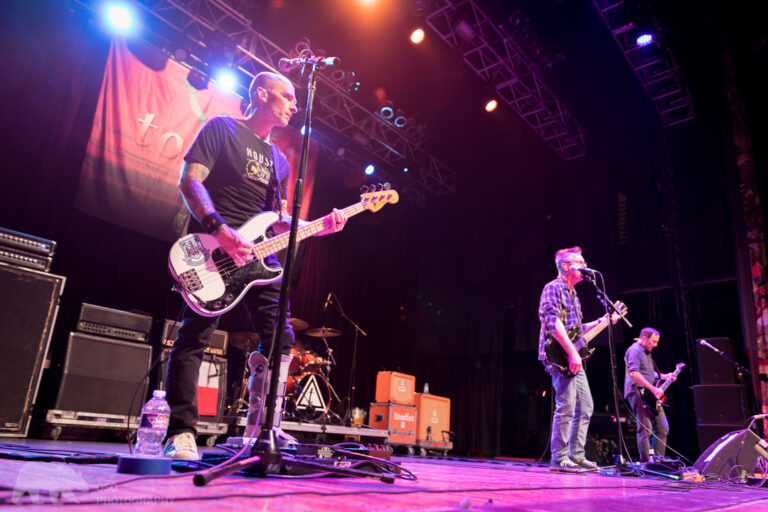 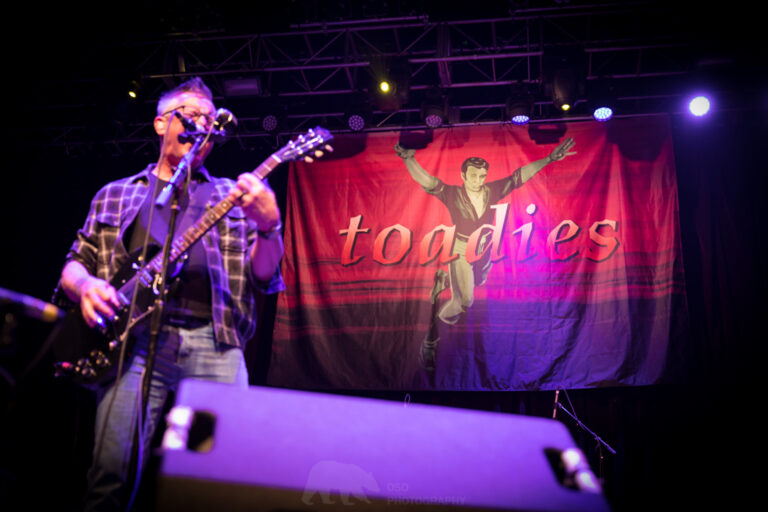 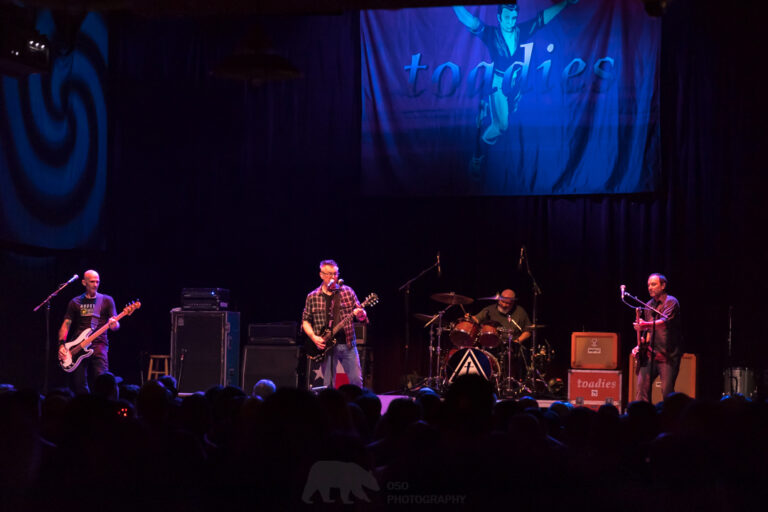 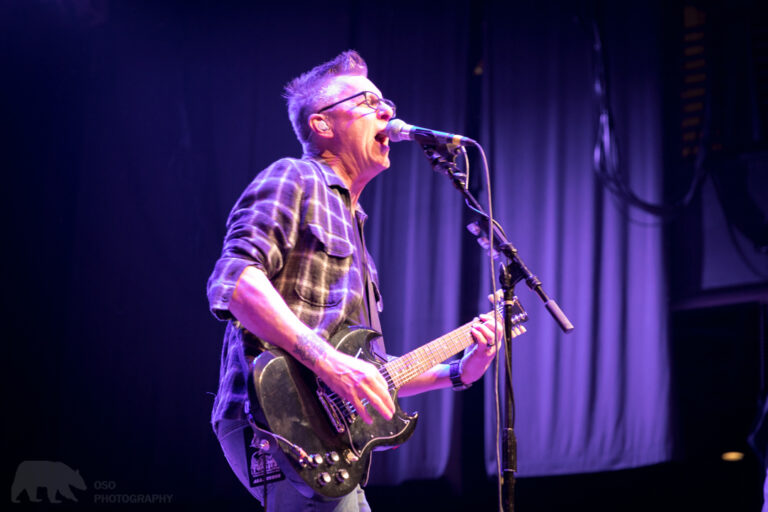 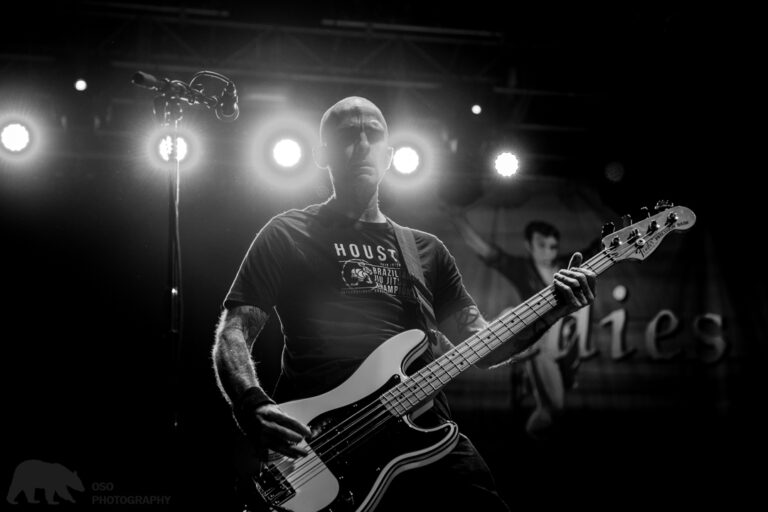 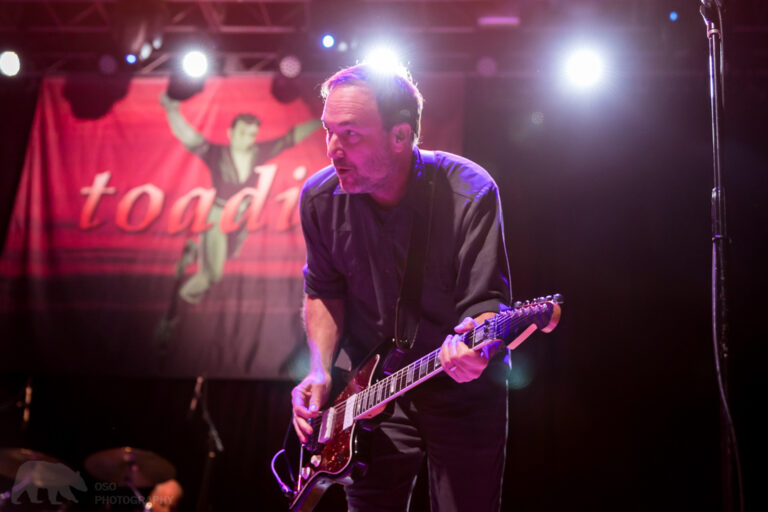 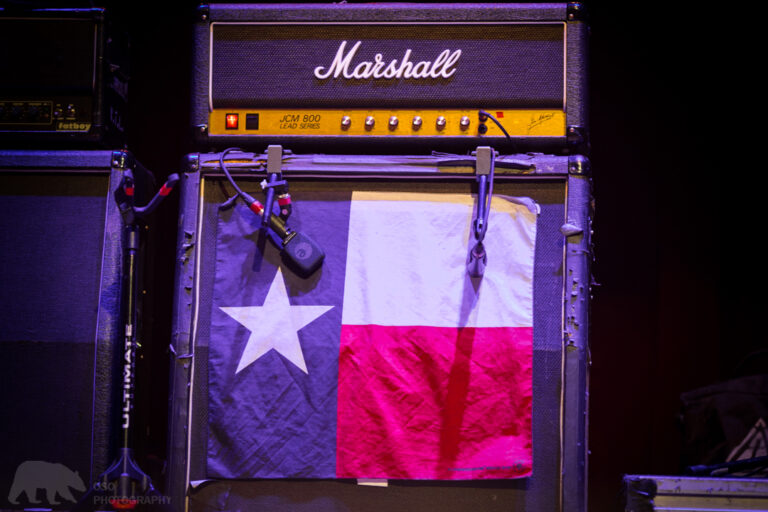 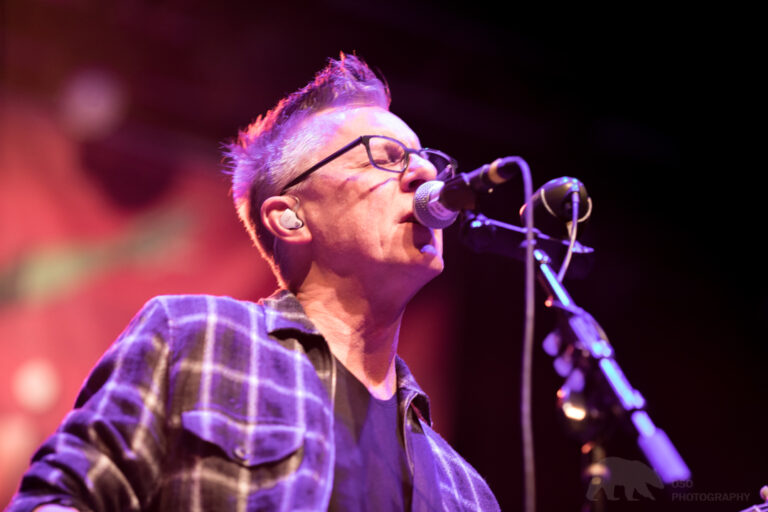