Cincinnati, OH – Following the pandemic’s silencing of stages in 2020, the first concert I photographed in 2021 when the live music scene was carefully reopening was South of Eden.  The rush of joy I felt at that time was undeniable – live music!  So now, a year later, I had the opportunity to cover the Columbus Ohio band again, and I wondered whether the excitement I felt a year before would persist.

South of Eden (formerly Black Coffee) is lead vocalist Ehab Omran, lead guitarist Justin Young, bassist Nick Fratianne and drummer Tom McCullough.  They are young, talented, vibrant and enthusiastic musicians, ready to rock ‘n roll.  Their music is a refreshing blend of classic rock influences (I heard plenty of Led Zeppelin) imbued with a modern edge, with piercing vocals from Omran that bring a chill down the spine.

This is a band that approaches rock ‘n roll from the classic sense, recording on tape without click tracks, performance enhancements and the like.  That sense of purity extends to their live shows as well.  Everything about the show feels real and grounded.  Not “produced.”  They are at times gritty and intense, and at others, soulful and reflective.

According to the band’s website, “We’re a band that writes, records and plays like the pioneers of rock before us.  We aren’t looking to bring anything back, but instead to remind people what rock n roll means.  No rules.  This music represents what we believe is real, raw music.  Just a bunch of hippies in a room… Our goal is to help open the doors to rock n roll in the modern era.  We want to sound the way we hear rock n roll in in our heads; vintage with a sprinkle of today.  The objective is to give listeners the feeling of discovering the genre for the first time.  We think now is the moment to be a rock band.”

Opening for the evening was Trauma Illinois, a local Cincinnati band with terrific appeal.  It’s worthwhile mentioning the origin of the band’s name.  According to the band’s website, the band had been involved in a near-fatal car accident, and lead singer/bassist Jack Johnson, without an ID at the Cincinnati Children’s Hospital, was assigned the name, “Trauma Patient: Illinois.”  As an offer of encouragement, Fall Out Boy (who were visiting the hospital) reportedly told the band, “Trauma Illinois would be a sick band name.”   ‘Nuff said.

South of Eden is promoting their latest single, Lone Riders (Link to stream).  Give it a listen for an engaging introduction to the band’s music, and then, delve further to experience their depth.

Check out South of Eden’s tour schedule and give them your support: https://www.southofedenband.com/tour 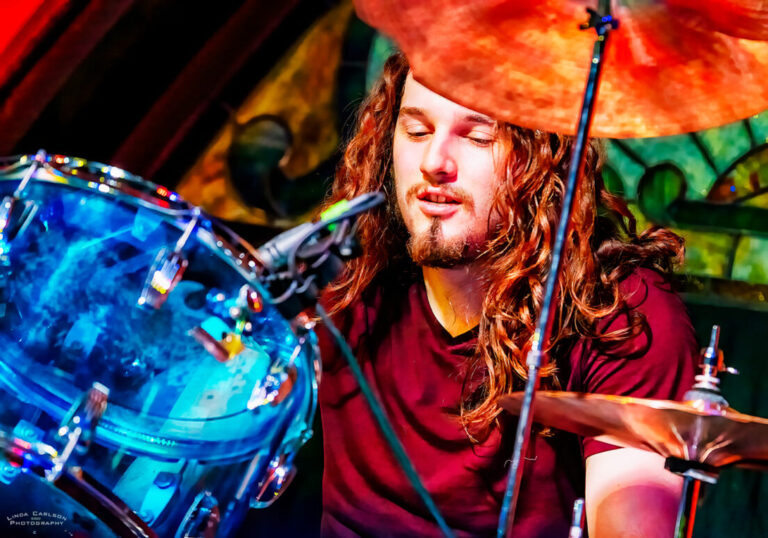 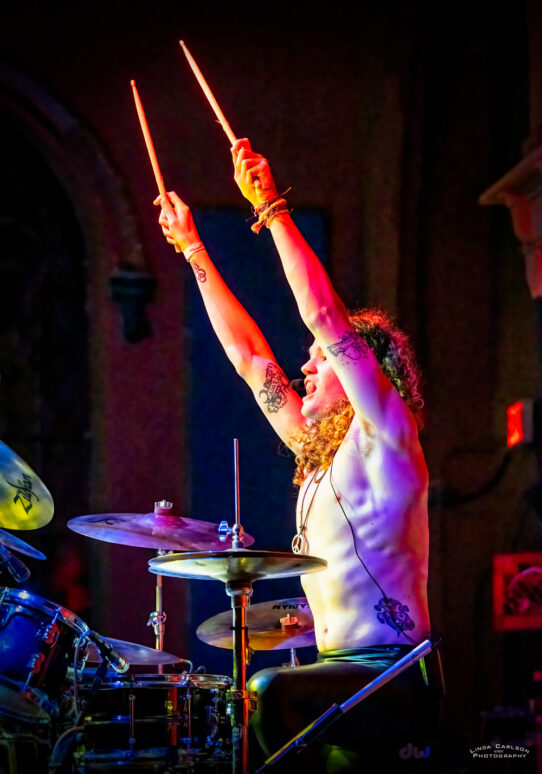 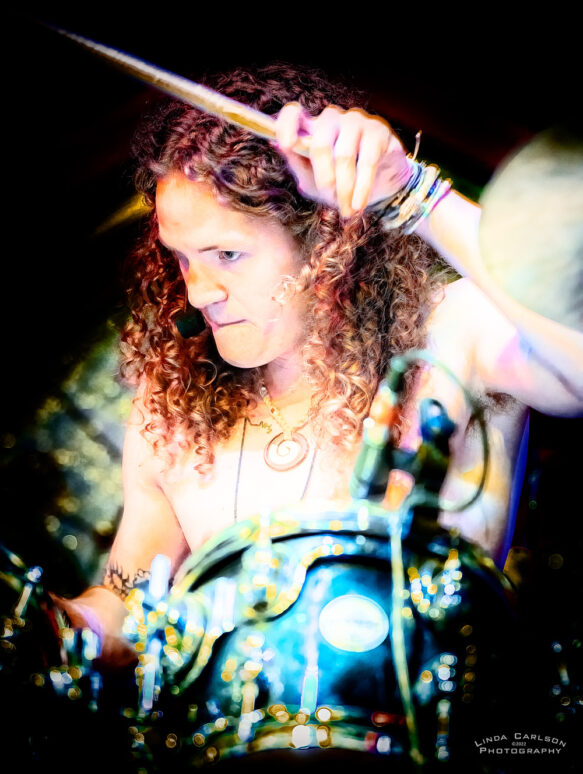 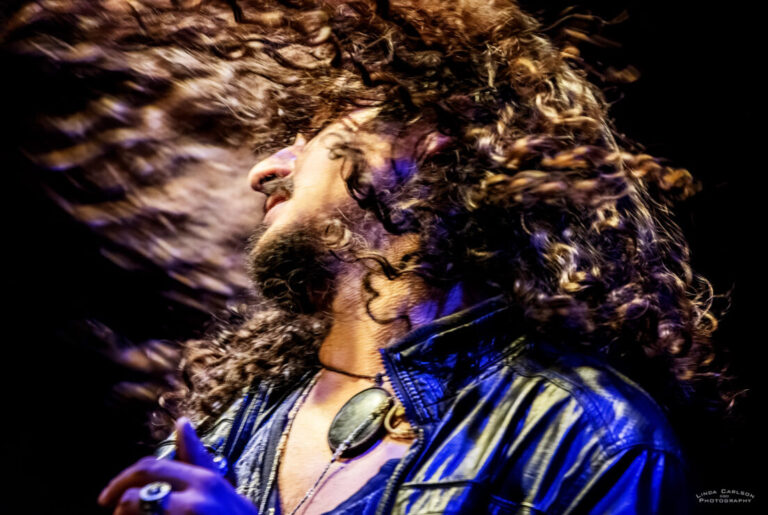 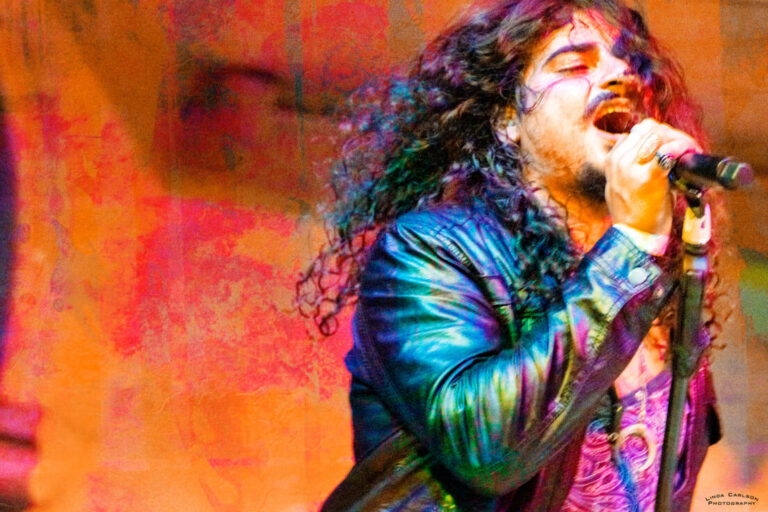 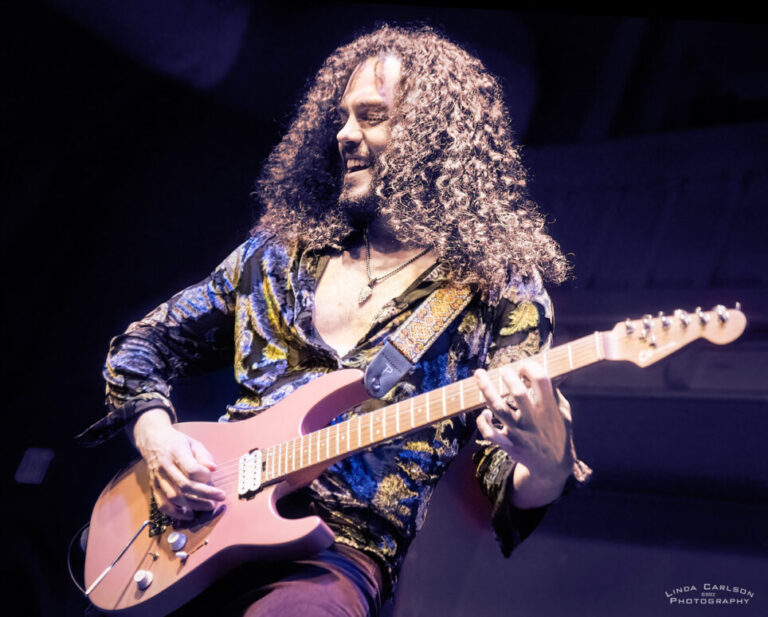 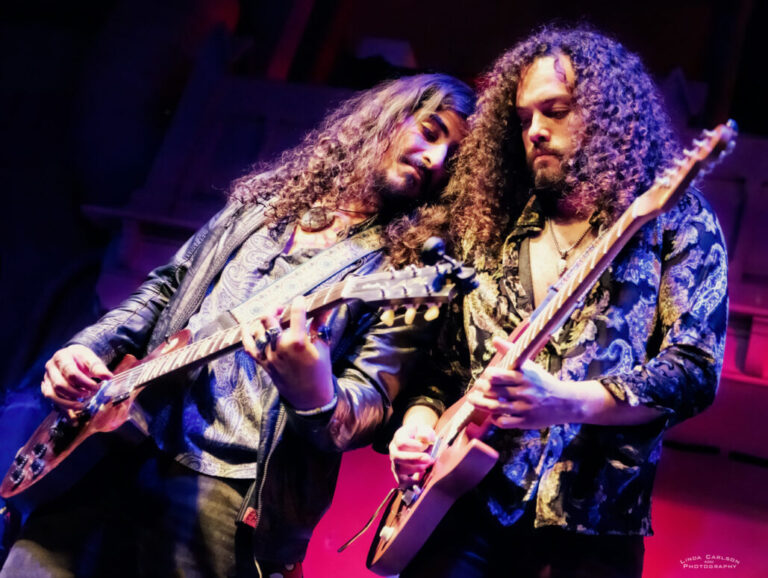 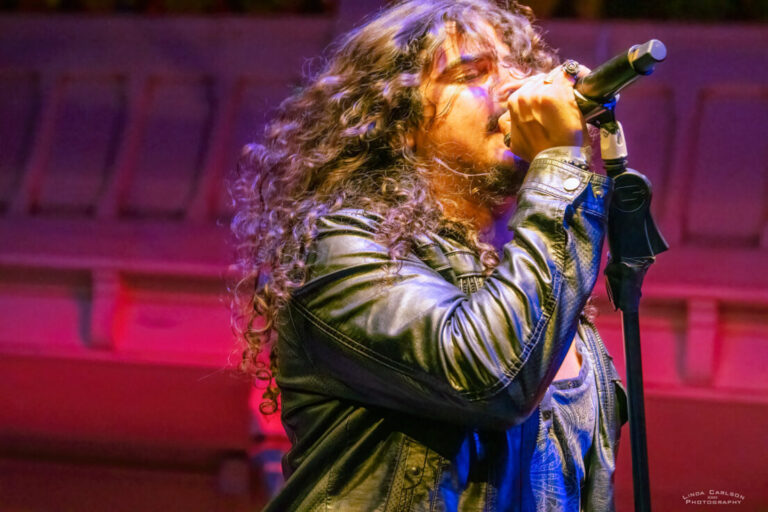 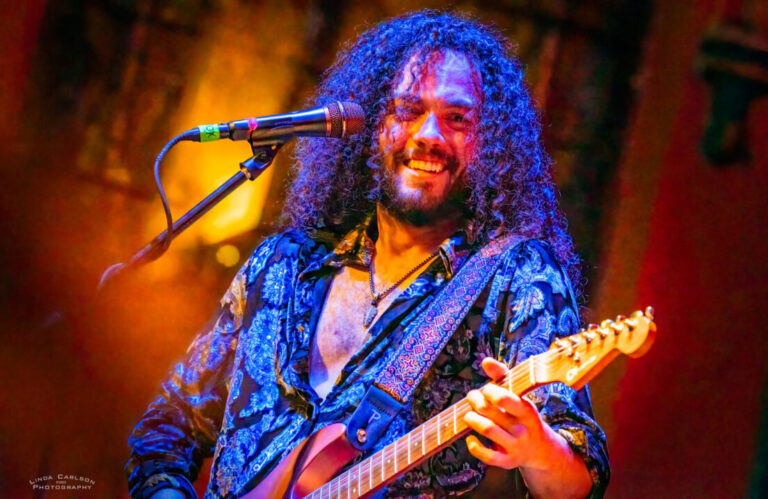 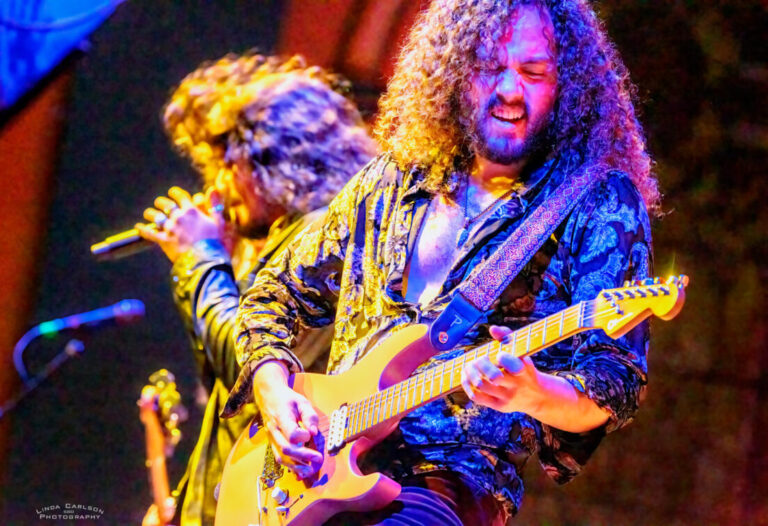 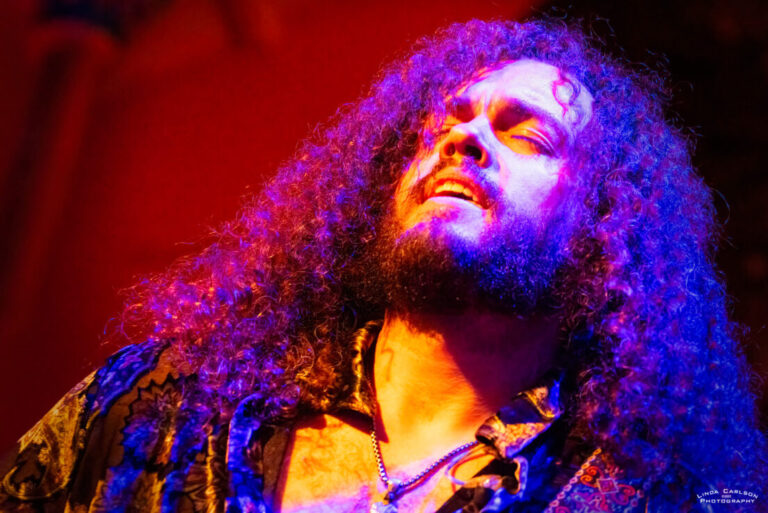 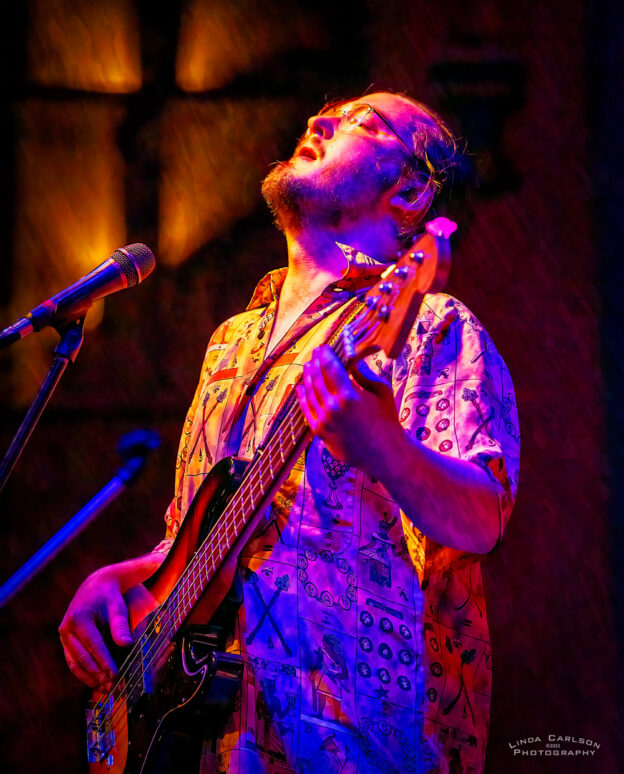