CHARLOTTE, NC — The Fillmore was packed with fans on Tuesday night as the alternative rock singer known as Yungblud brought his Life On Mars tour to the Queen City. The venue was full well before the start time with legions of hardcore fans donning heavy black makeup and cotton-candy-colored hair. 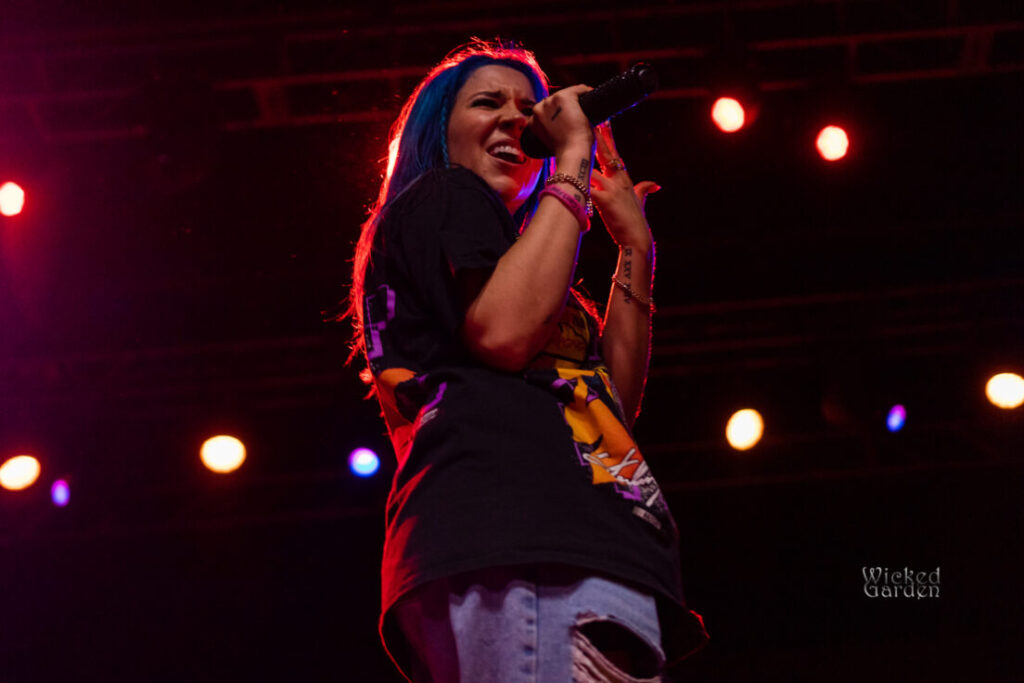 Nashville singer Charlotte Sands played an opening set, unfortunately missed by many, as she started and nearly finished before the advertised showtime. Sands and her drummer brought a bouncy vibe to the stage as they ripped through a seven-song set of songs culled from her debut EP, Love and Other Lies. 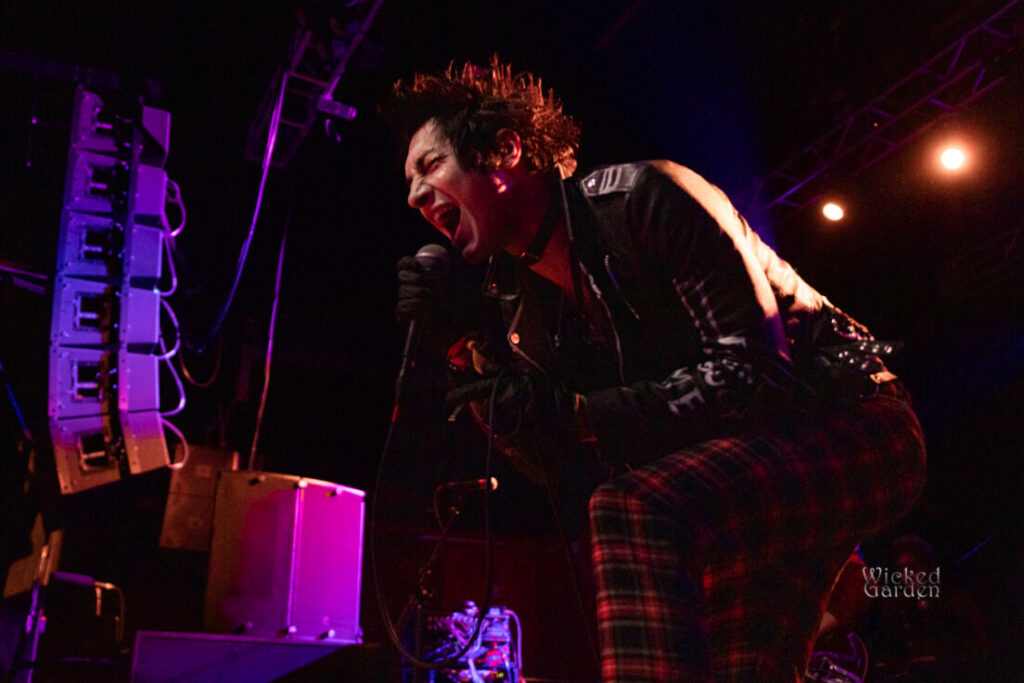 Palaye Royale exploded on to the stage with “Nightmares,” from their latest album, 2020’s The Bastards with unbridled energy. The group treated the crowd to their unique blend of millennial indie rock and classic glam rock of the 70s and 80s. Fans sang along to favorites like “Hang On to Yourself” and “Fucking With My Head,” but the real surprise was a let-set cover of the My Chemical Romance song “Teenagers.” After ending with “Mr. Doctor Man,” the band left and a black curtain was lowered in front of the stage.

As the house lights went down, an animated set of lips appeared on the curtain, counting down and introducing Yungblud, with his opening tune, “Strawberry Lipstick.” Loyal fans sang along with every word as he danced from one side of the stage to the other in his signature flamboyant style. Yungblud’s stage set was clean and on-brand with his aesthetic. The lighting and clothing stuck with red, white, and black, with a spotlight keeping him at the center of attention. 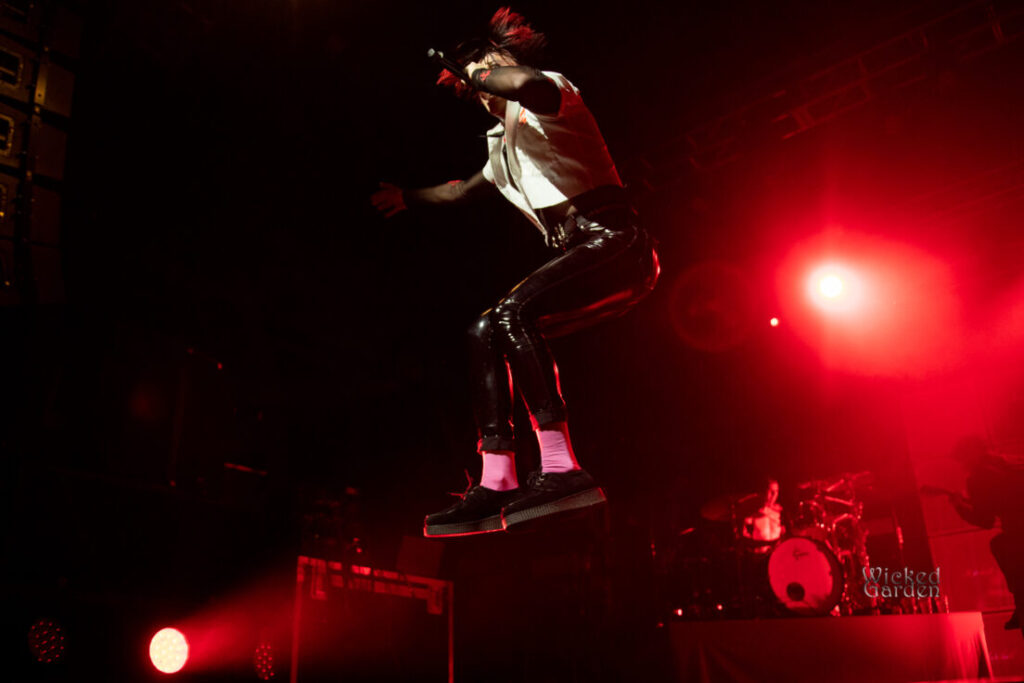 Yungblud took every opportunity to connect with the audience, even bringing someone from the crowd on stage to play guitar on his song “Fleabag,” and later bringing up a couple who got engaged at the show to have their first dance to “Love Song.” As the evening wore on, he took the audience on a journey through his catalog, playing fan favorites like “Ice Cream Man,” “Loner,” and one of several collaborations he’s done with Machine Gun Kelly, “I Think I’m Ok.” As he closed his encore with “Machine Gun,” he announced to the crowd that he’d be meeting fans outside about a half hour later and to stick around. The length of the line outside was a testament to just how popular Yungblud is with his fanbase. 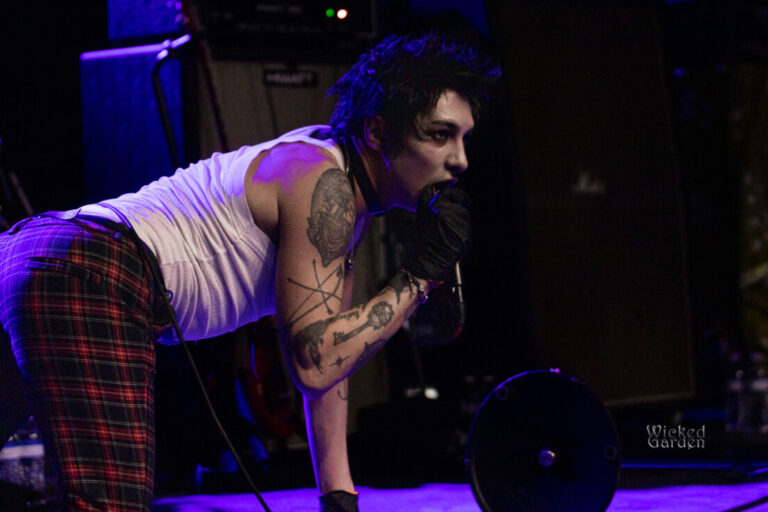 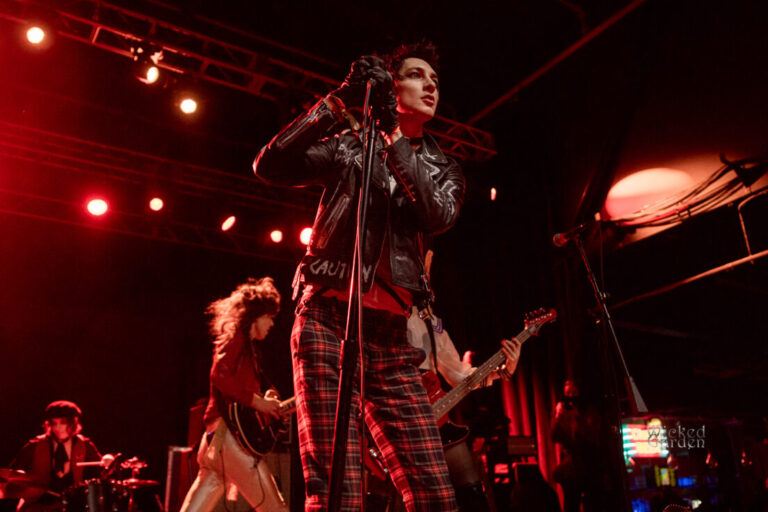 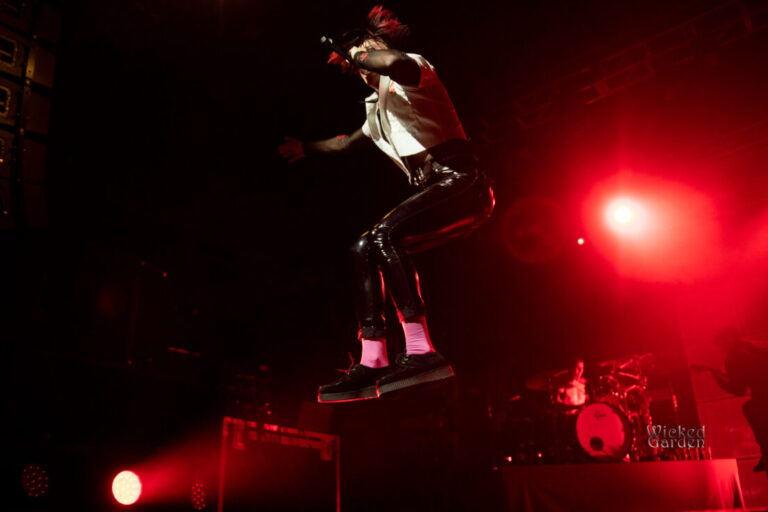 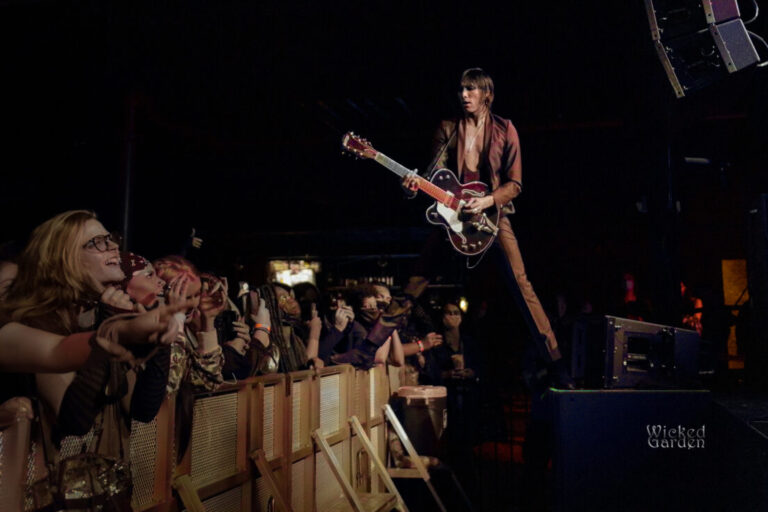 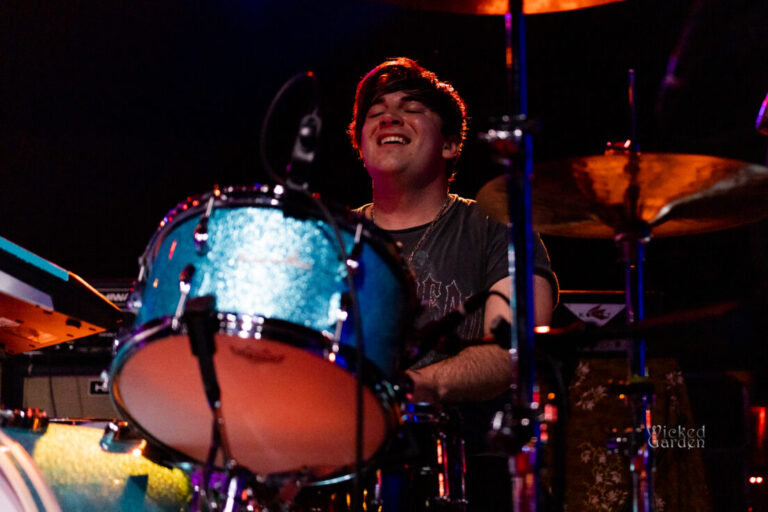 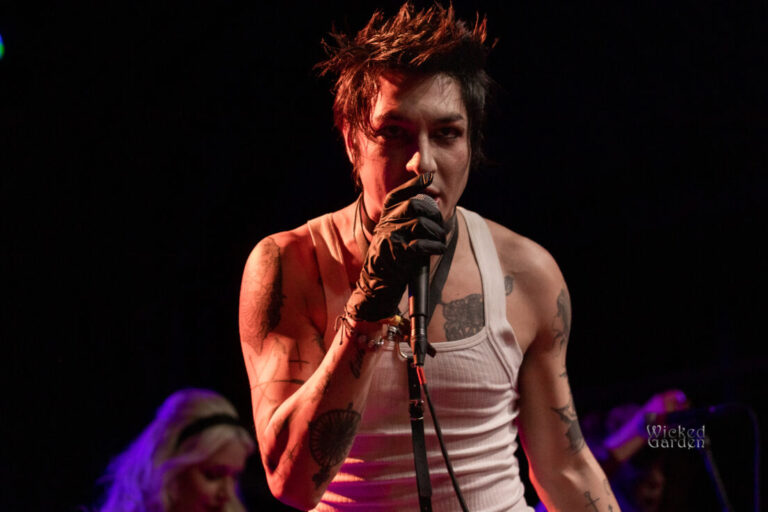 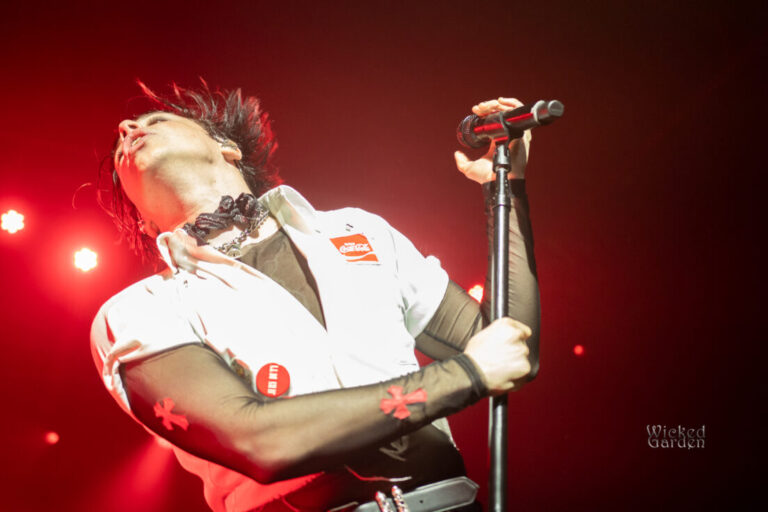 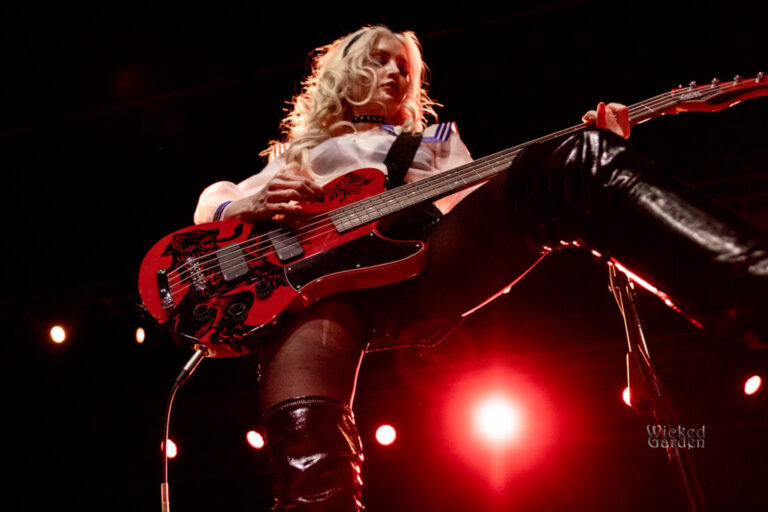 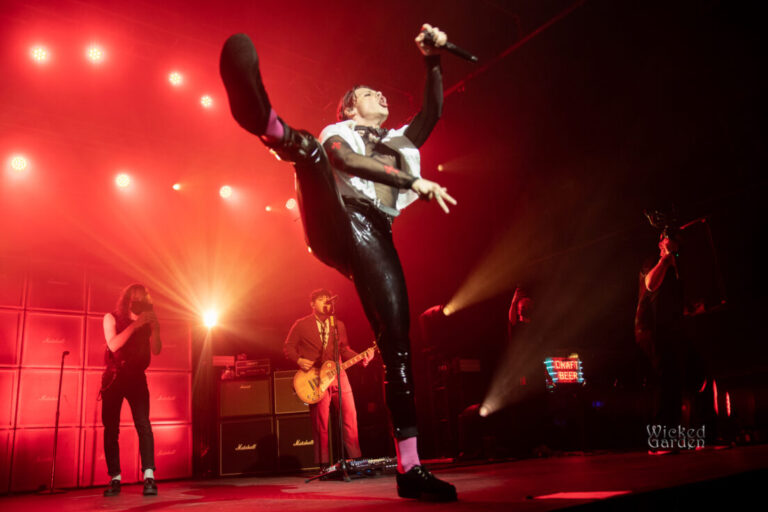 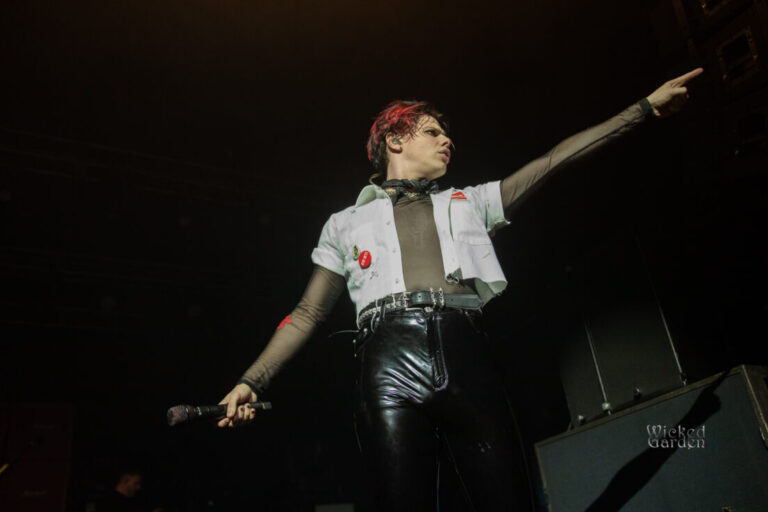 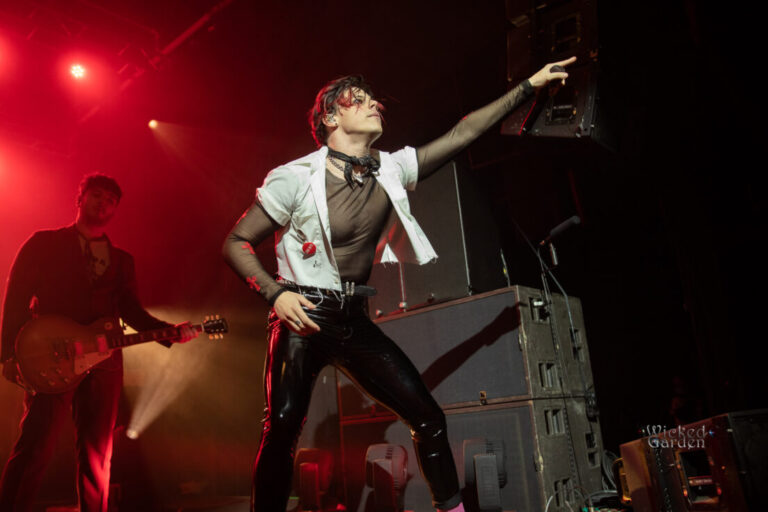 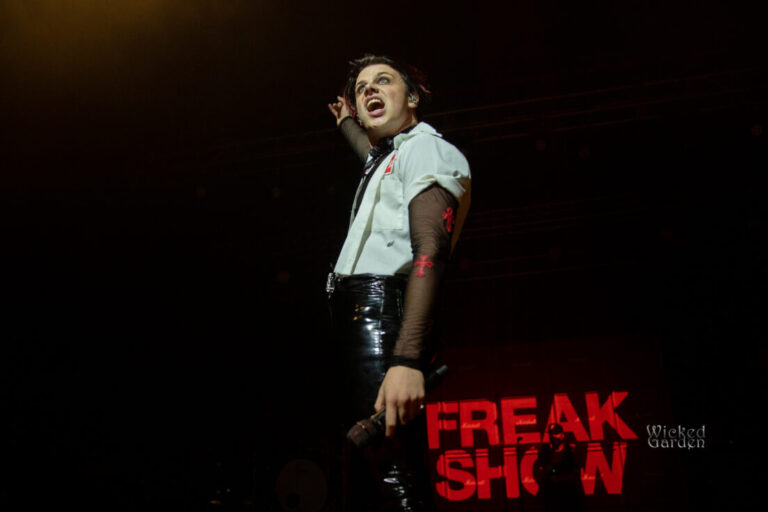 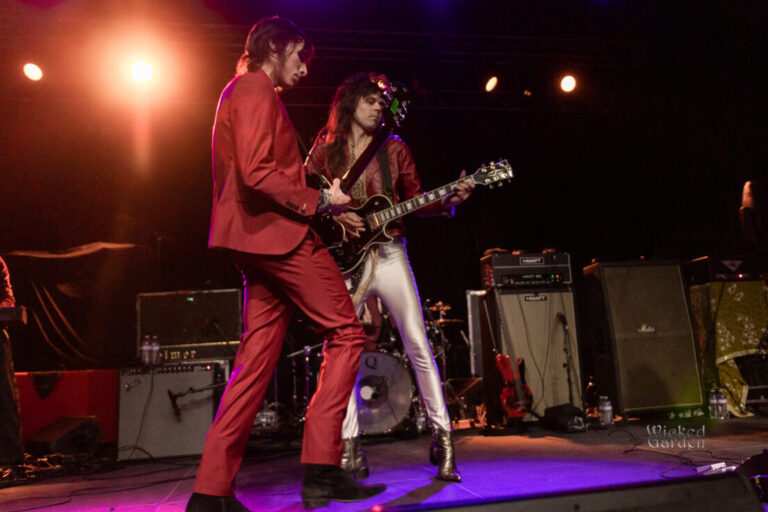 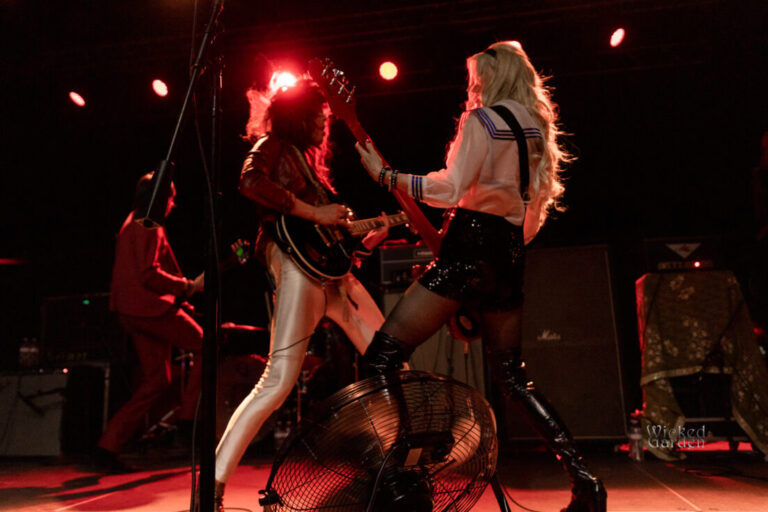 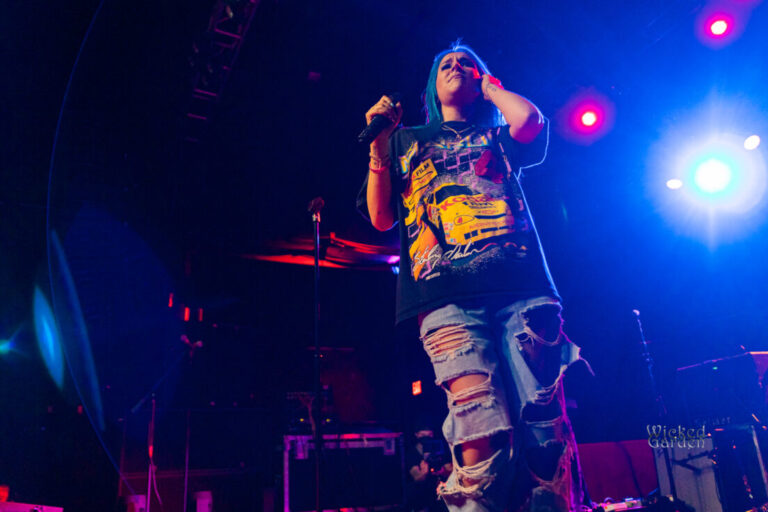 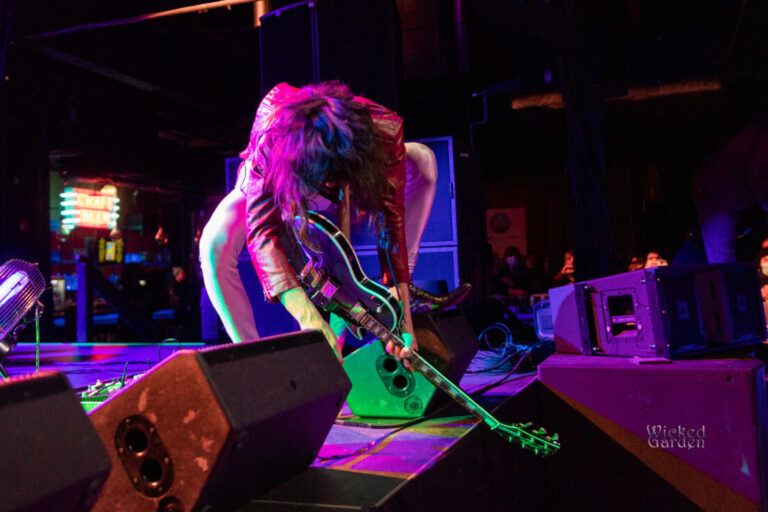 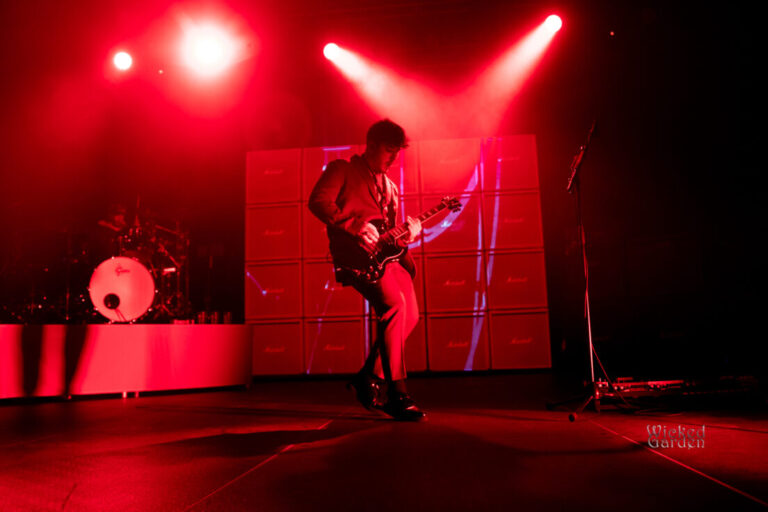 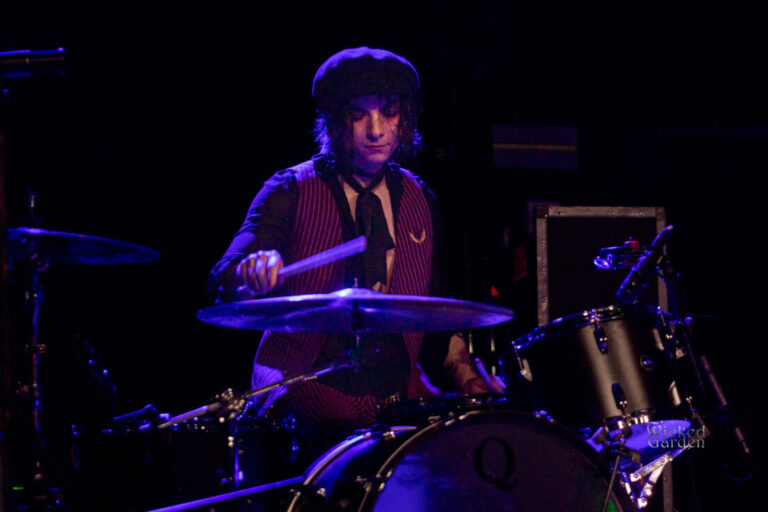 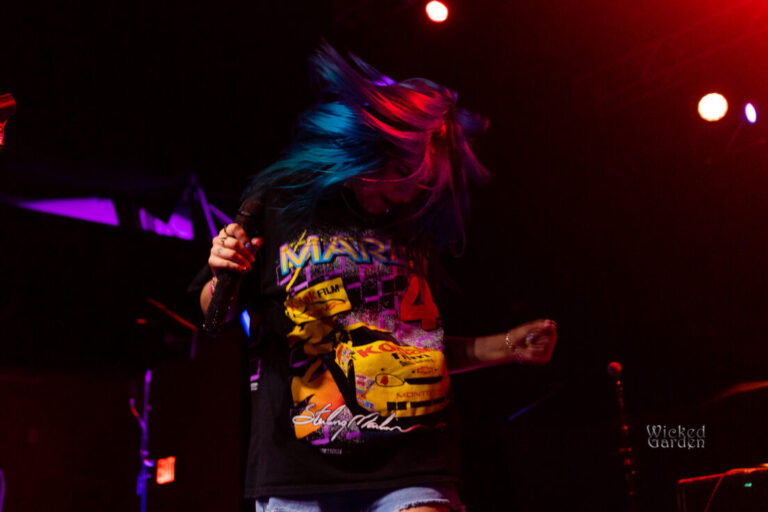 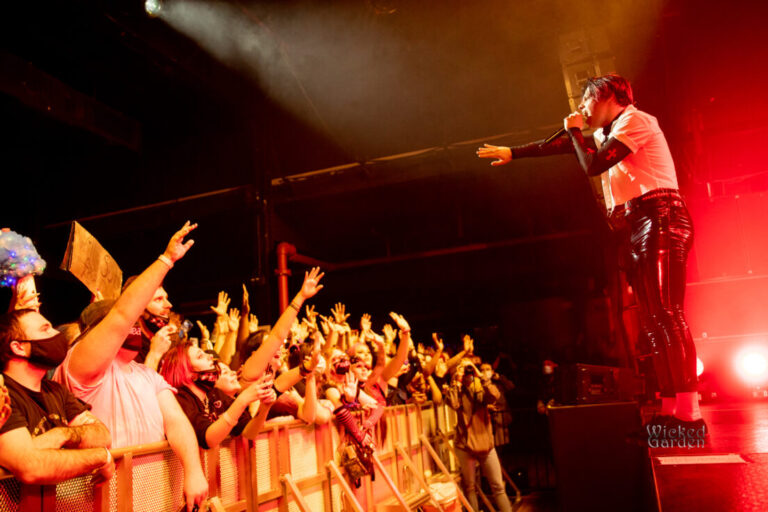