CHARLOTTE, NC — Hot on the heels of their biannual 311 Day extravaganza earlier this month, the alternative rock veterans kicked off their spring tour last week, making an early stop in Charlotte, NC. The band is known for mixing up their setlists every night, often pulling out live rarities from their 30+ years making music. That leaves die-hard fans (of which there are many) making predictions for the opening song from the time they begin to gather. 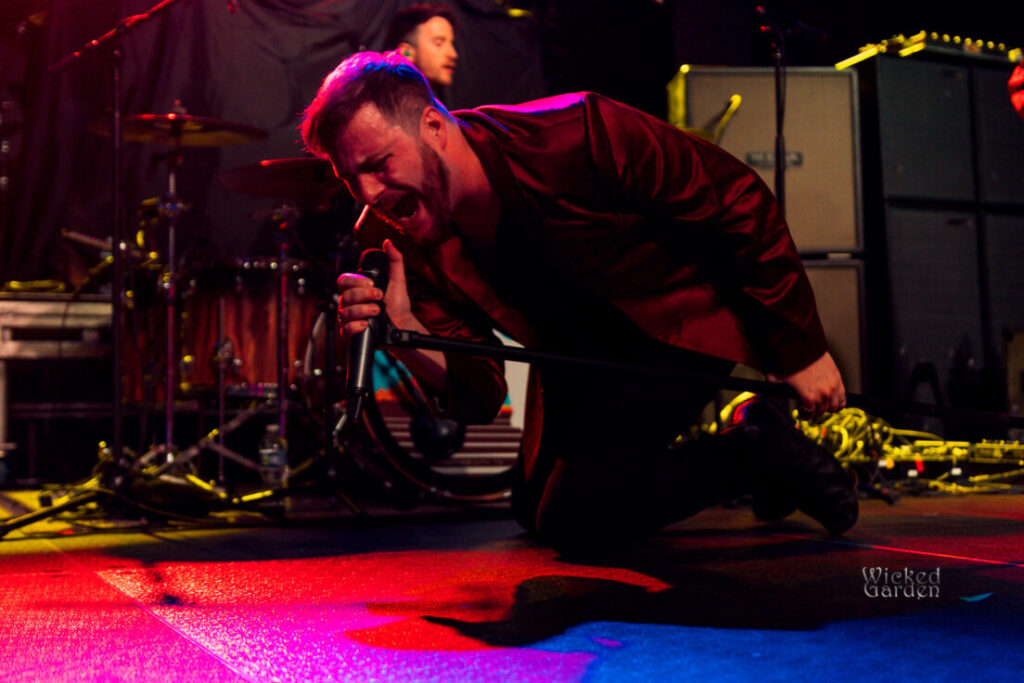 While they pondered that question, The Unlikely Candidates took the stage for a short but high-energy set. Sprinting out of the gate with “War,” vocalist Kyle Morris jumped off the stage into the crowd to sing before the song was half way over. The Texas five-piece stuck to upbeat rockers for their 30-minute show, successfully pumping the audience up for the main event. Highlights included a surprise cover of the 2001 Weezer tune “Hash Pipe” and a run of their new single “Sunshine,” released only four days prior. Closing with their smash “Novocaine,”  the group undoubtedly picked up some new fans, as evidenced by the line at their merch table.

As the house lights went off leaving a dark blue hue covering the stage, the silhouettes of the band appeared on stage and the room filled with sound of excited fans. The opening song question was finally answered with vocalist Nick Hexum yelling “This is called ‘Come Original.’” The group then exploded into their 1999 hit. They proceeded to throw a barrage of long-time fan favorites and concert staples at the crowd with “Do You Right,” “All Mixed Up,” and “From Chaos.” 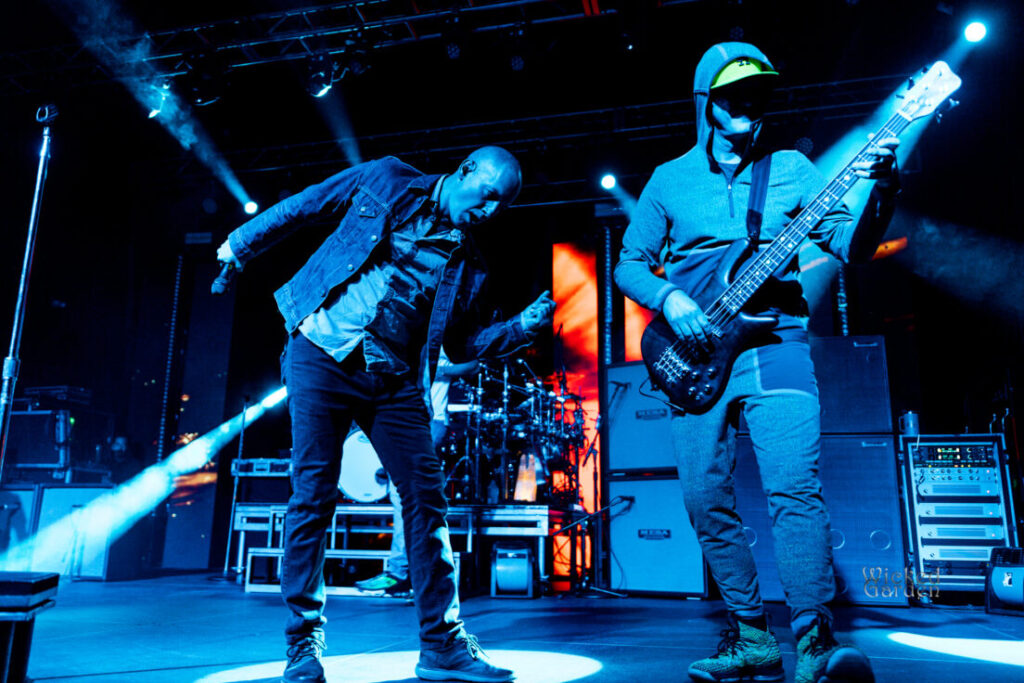 The room was filled with fans new and old, with a remarkable range of ages singing along to songs from every era of 311’s discography. Few bands have had 311’s longevity, and even fewer have done it with the original line-up remaining unchanged. With 13 studio albums since 1993, the band has created and maintained a loyal fan base, allowing them to experiment with deep cuts and live rarities in their show. Tonight’s show featured a rare performance of “And a Ways to Go,” which they’ve only played five times in the past decade. “Hydroponic,” a show staple from the late 90s to early 2000s, also made rare appearance this evening, to the delight of many long-time fans. 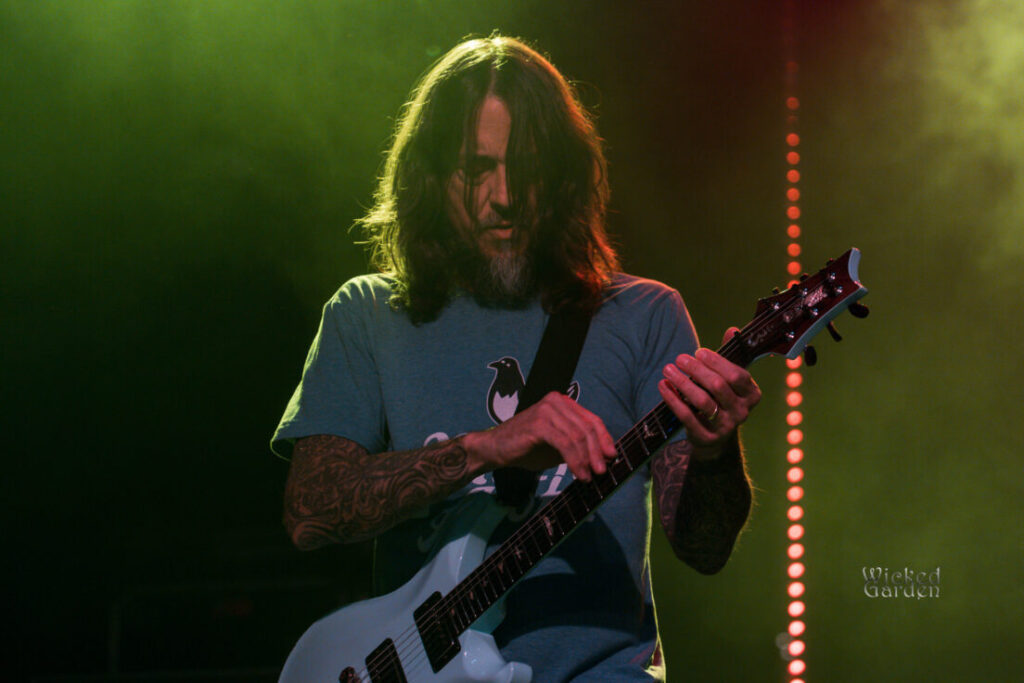 The show wasn’t without the group’s chart hits either, with their popular cover of the Cure’s “Love Song,” and “Amber,” turning the audience into what appeared to be a sea of cell phones recording the songs from every angle in the room. The most traditional part of most 311 show is ending the night with their 1995 break-through hit “Down” as the encore. Although the Charlotte crowd got that, the encore wasn’t without a surprise, as they started it off with another one for the old-school fans, “Omaha Stylee.”

Catch 311 on tour throughout the spring, check their social media for dates. 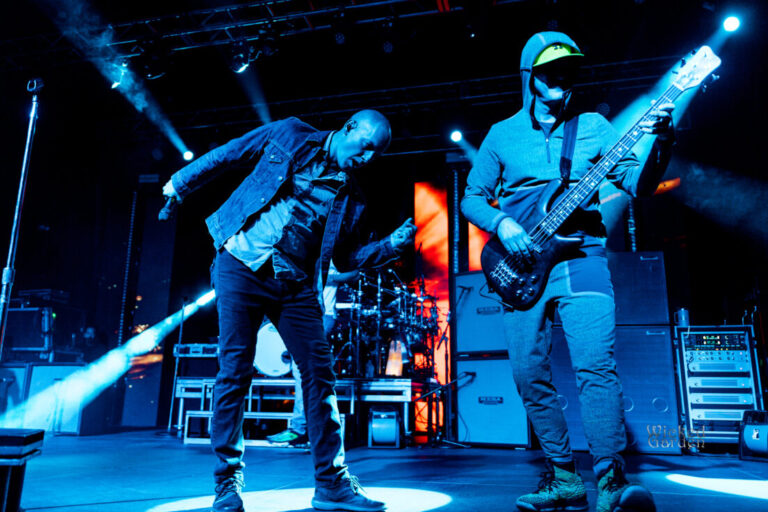 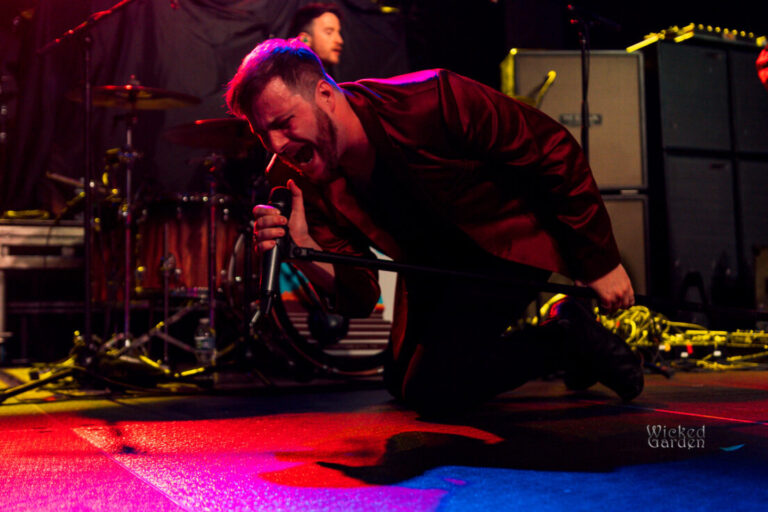 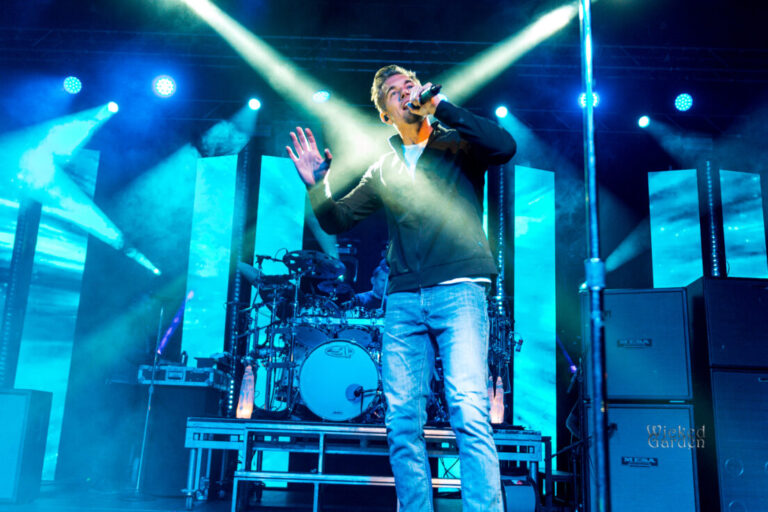 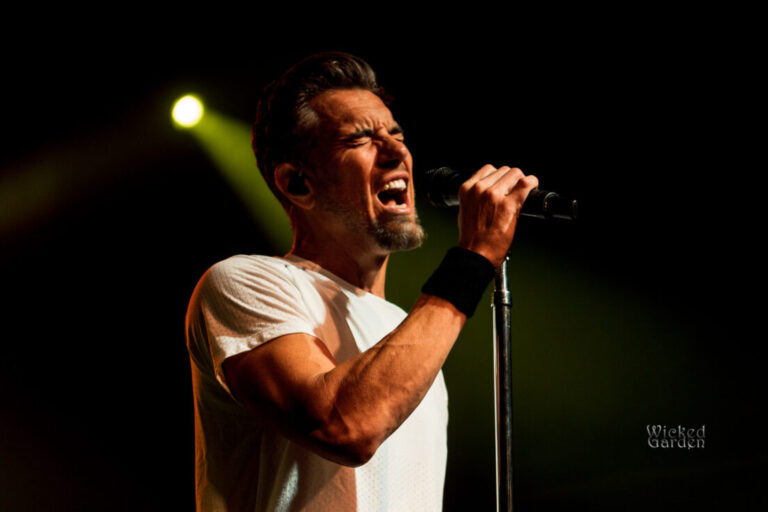 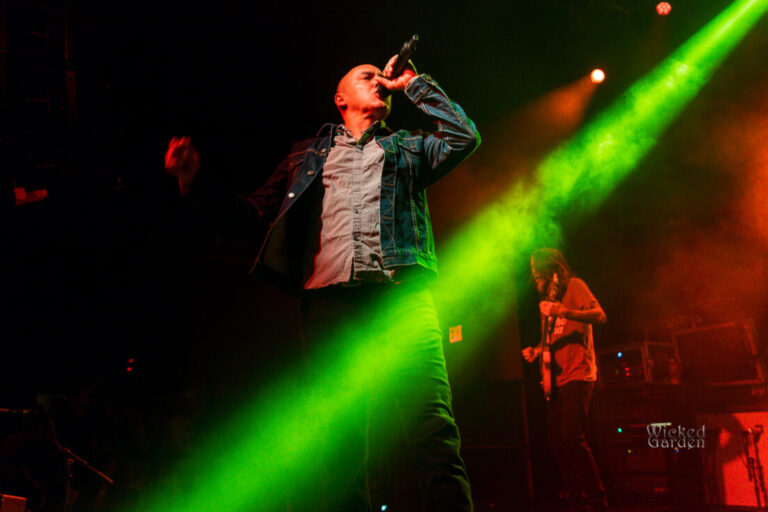 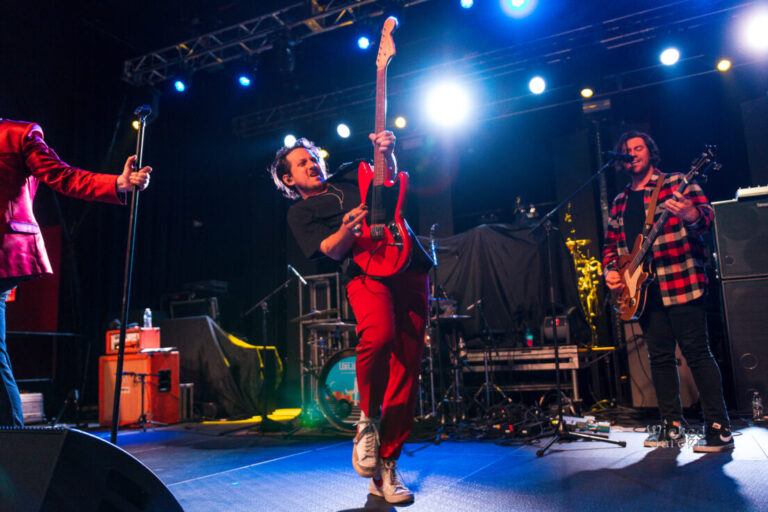 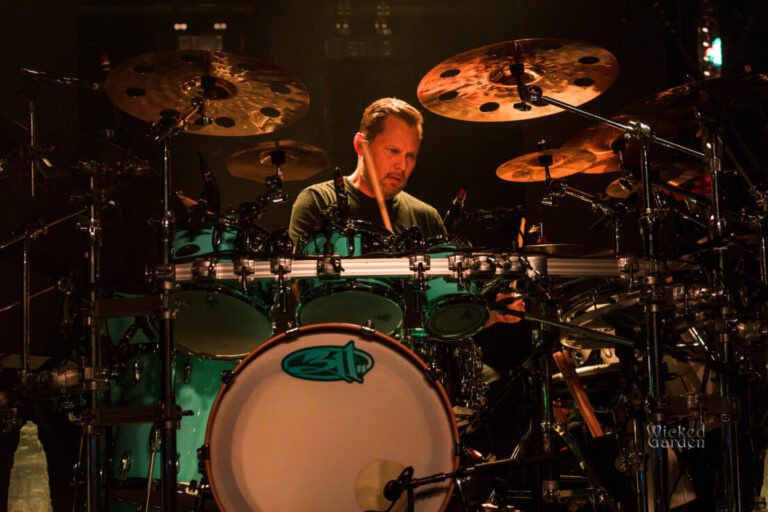 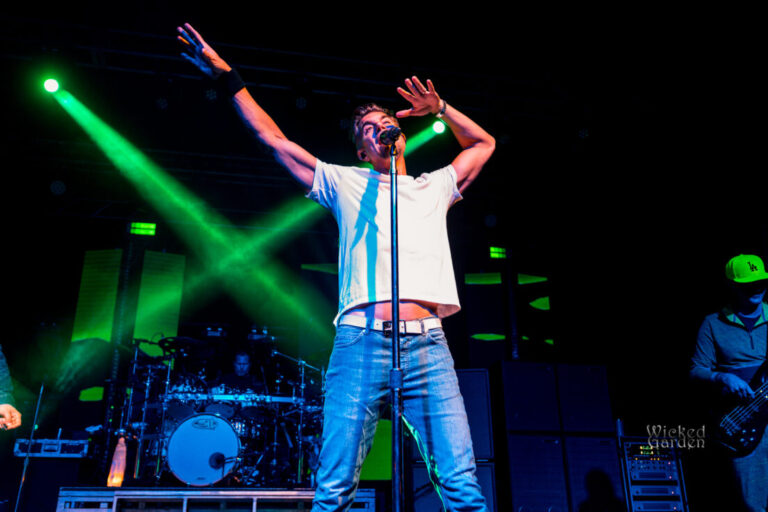 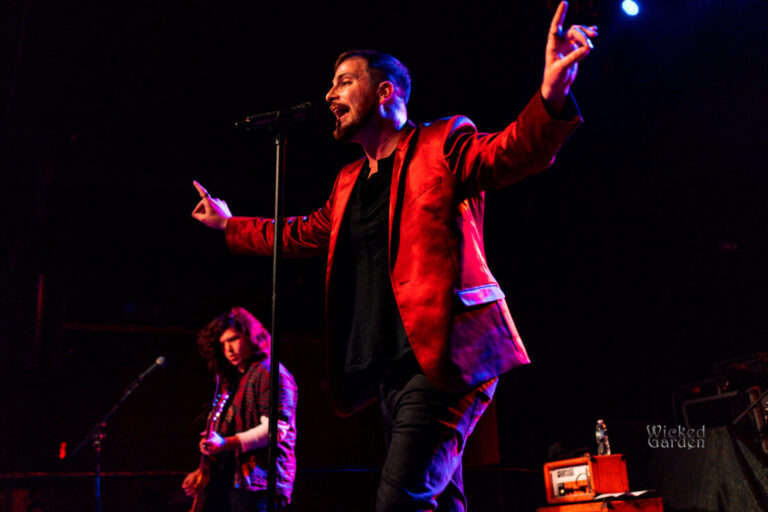 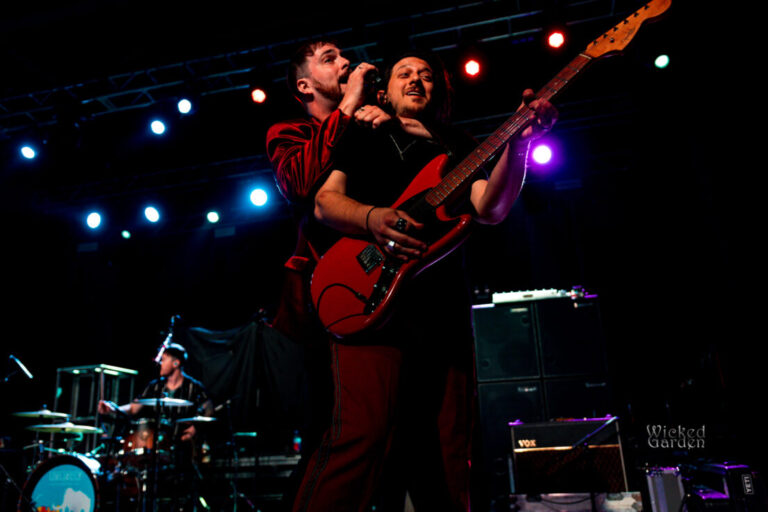 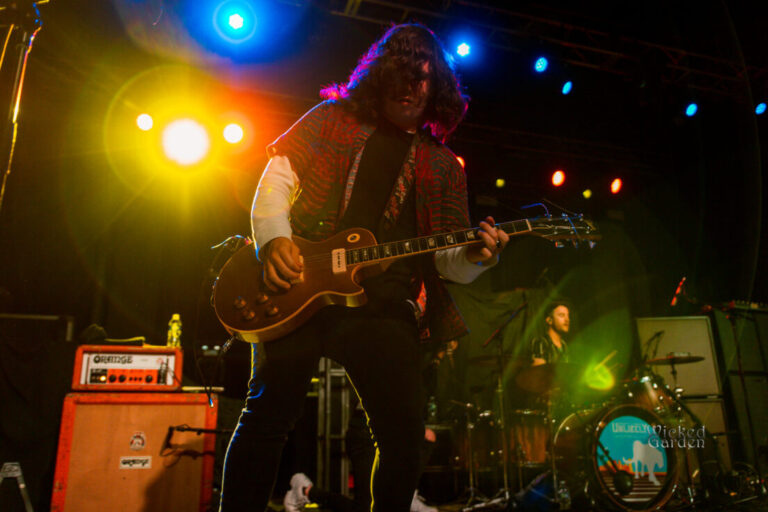 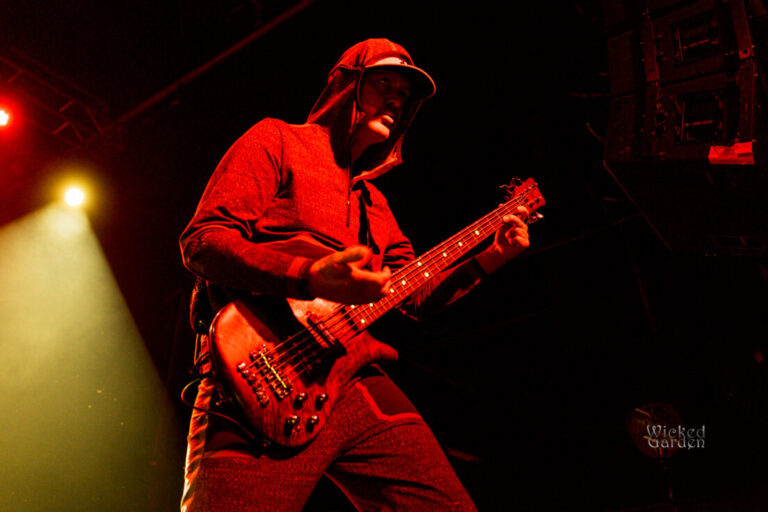 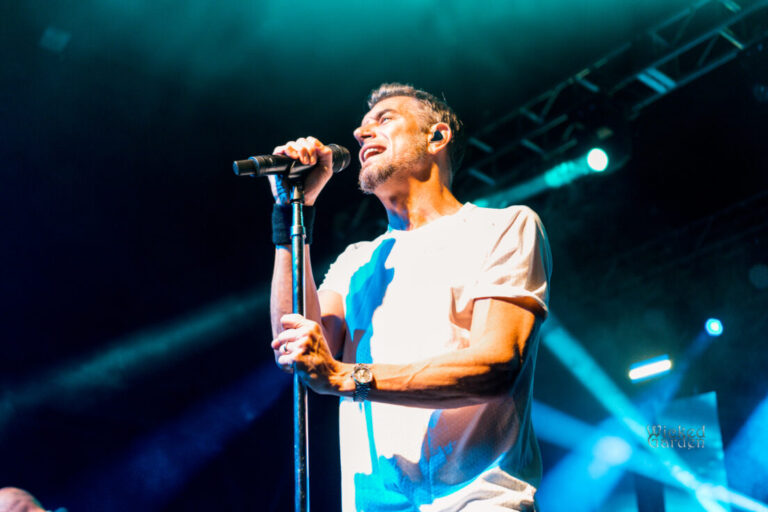 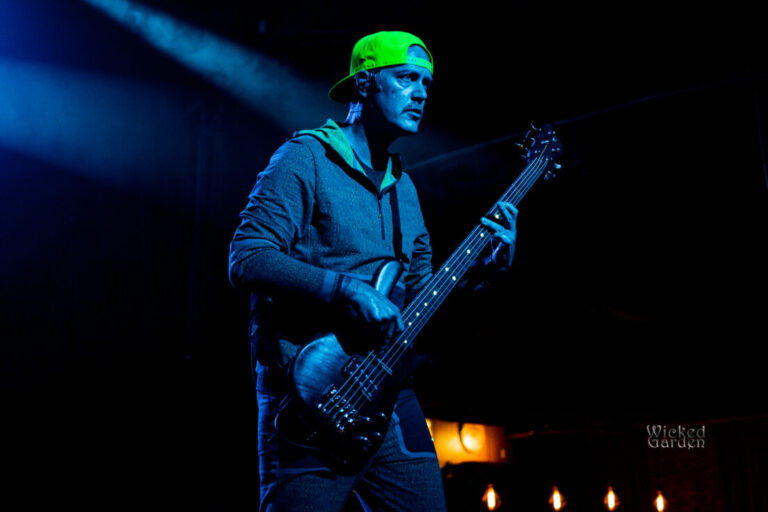 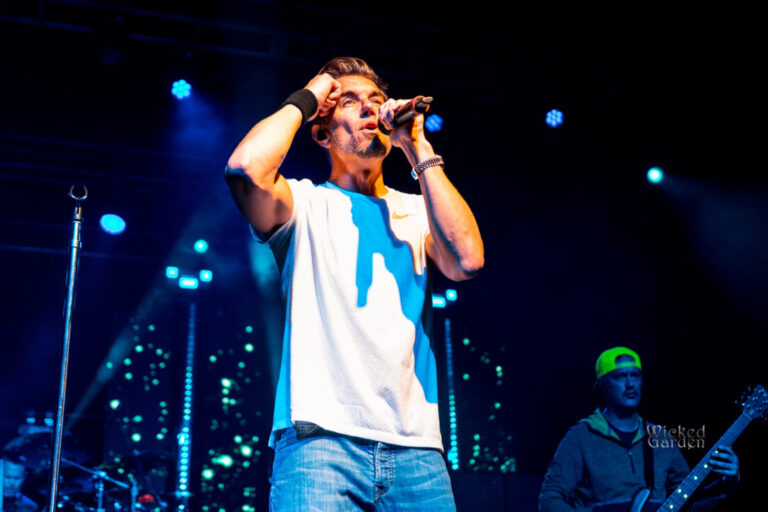 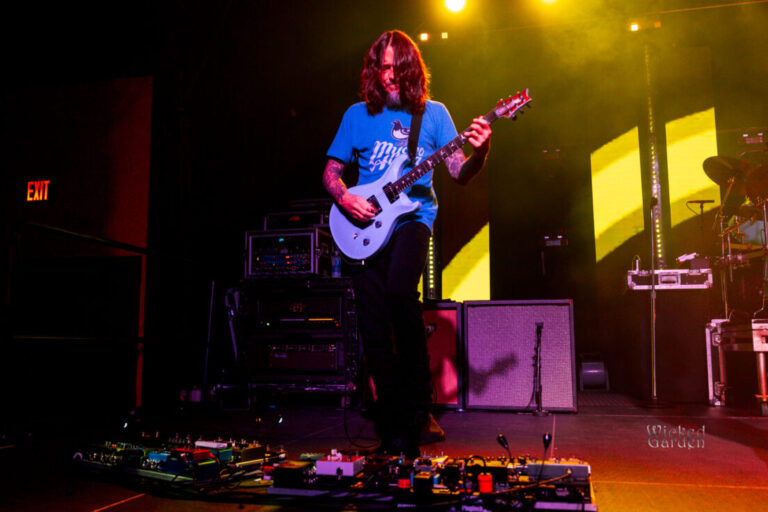 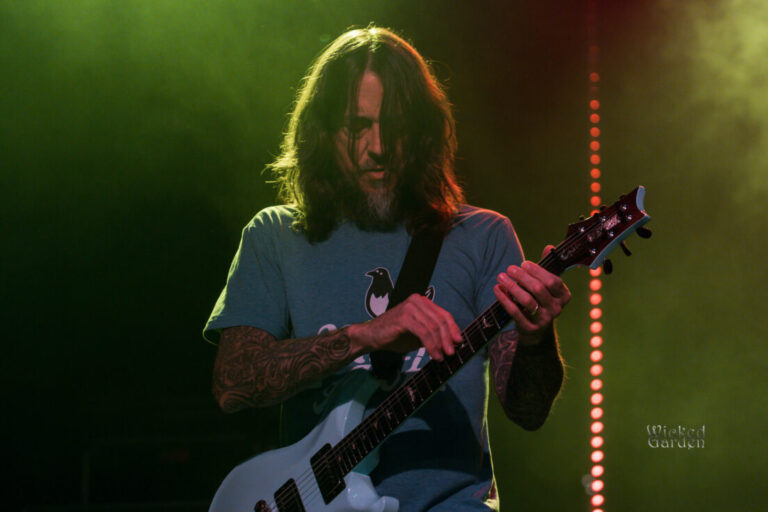 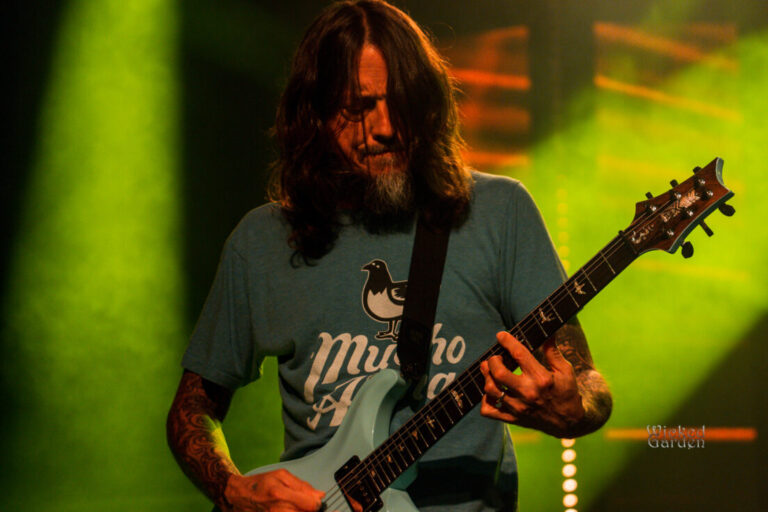 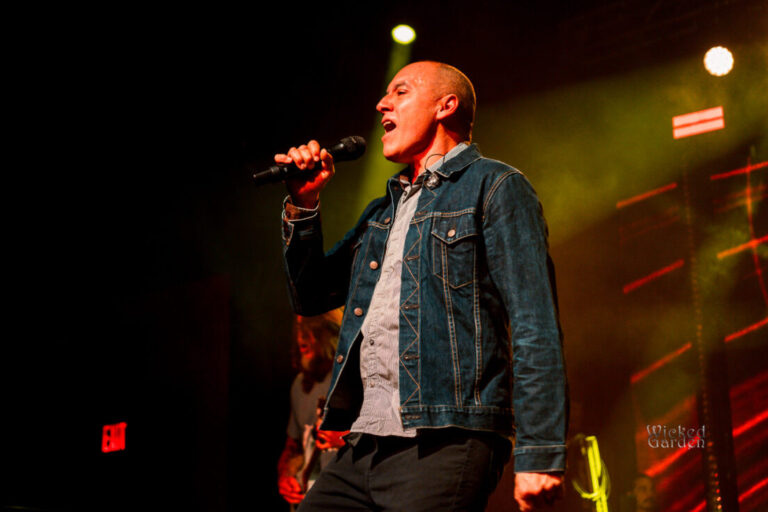 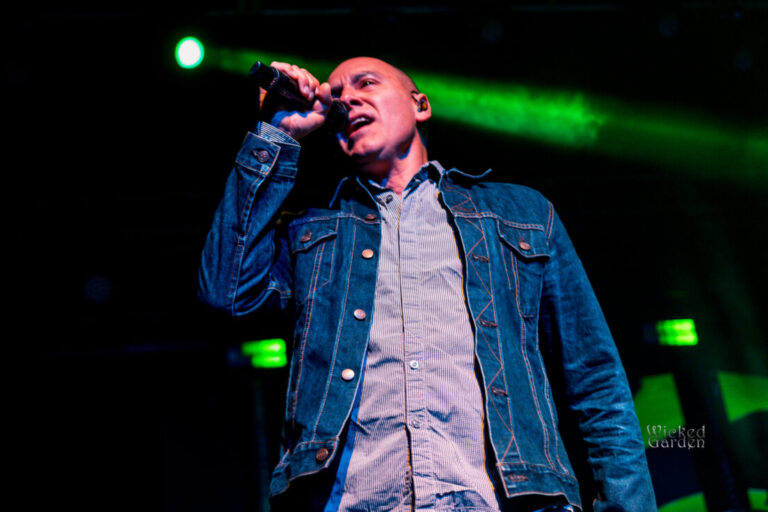 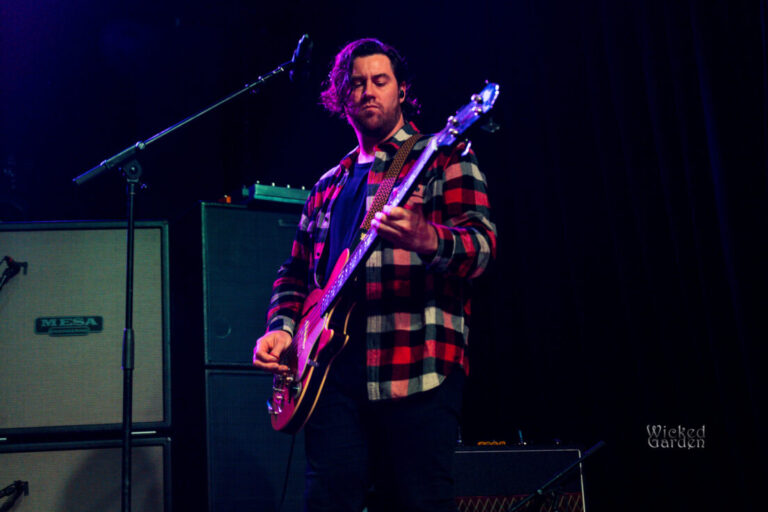