Austin, TX – Proclaiming “I don’t need a day to tell me when to smoke,” on what is quite the celebratory holiday for some, John Mayer’s “Sob Rock” tour  commemorated 4/20 for a different reason – the grand opening of the $200+ million dollar Moody Center in downtown Austin, Texas.

Located on the University of Texas campus, the impressive new venue will serve as the center point of music and culture for Austin in the years to come. As the first ticketed performance for the arena, the smooth pop rock ballads of John Mayer and his band were a perfect match for the breezy spring evening in the “live music capital of the world.” 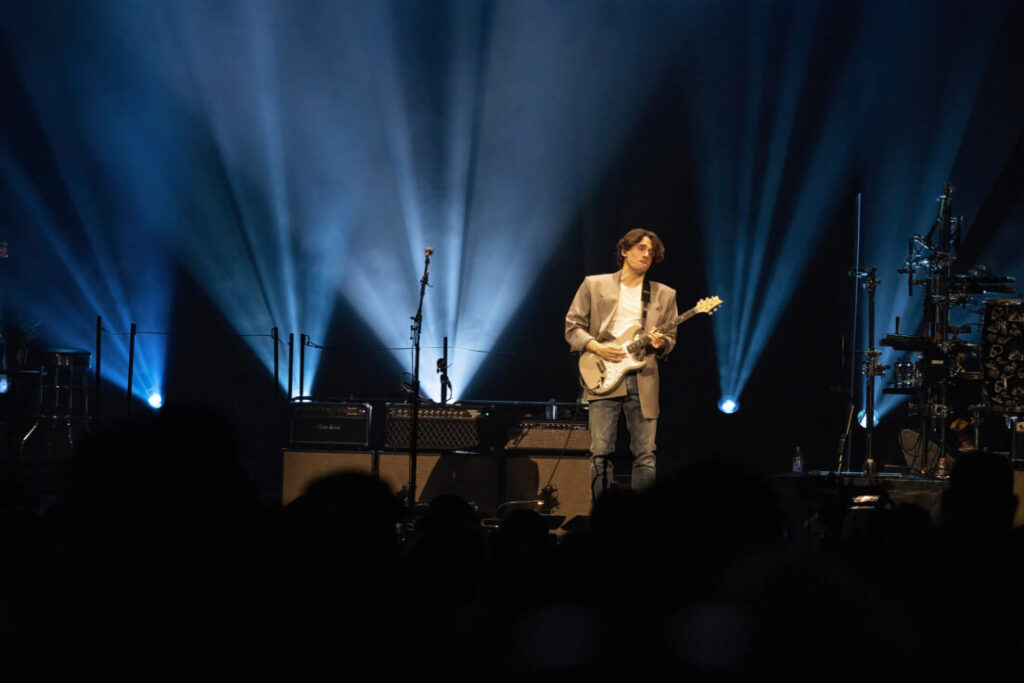 Sob Rock, Mayer’s eighth studio album, marks his return to the road in a quasi-post-covid world. Released during the height of the pandemic, the album has all the catchy hooks and arresting guitar riffs you’ve come to expect from Mayer. A few of the stand-out tracks (“Last Train Home,” “New Light,” “Wild Blue,” and “Shot in the Dark”) carry the themes he’s always dabbled in – a longing for love, companionship, and the hope that “that right person” is just waiting around the corner – maybe on a train or just on the other side of a shadow.

As good as the album is though, how was the show at the multi-million dollar Moody Center? In a word, fantastic.

Popping the show off with Sob Rock’s synth-fused “Last Train Home,” the show bounced back and forth between hits new and old. Mayer went on a solo acoustic trip mid-show, performing stand-out songs like “Neon” and a cover of “Free Fallin’” by the late Tom Petty, displaying how lush of a sound Mayer’s voice and guitar melodies can fill a space. 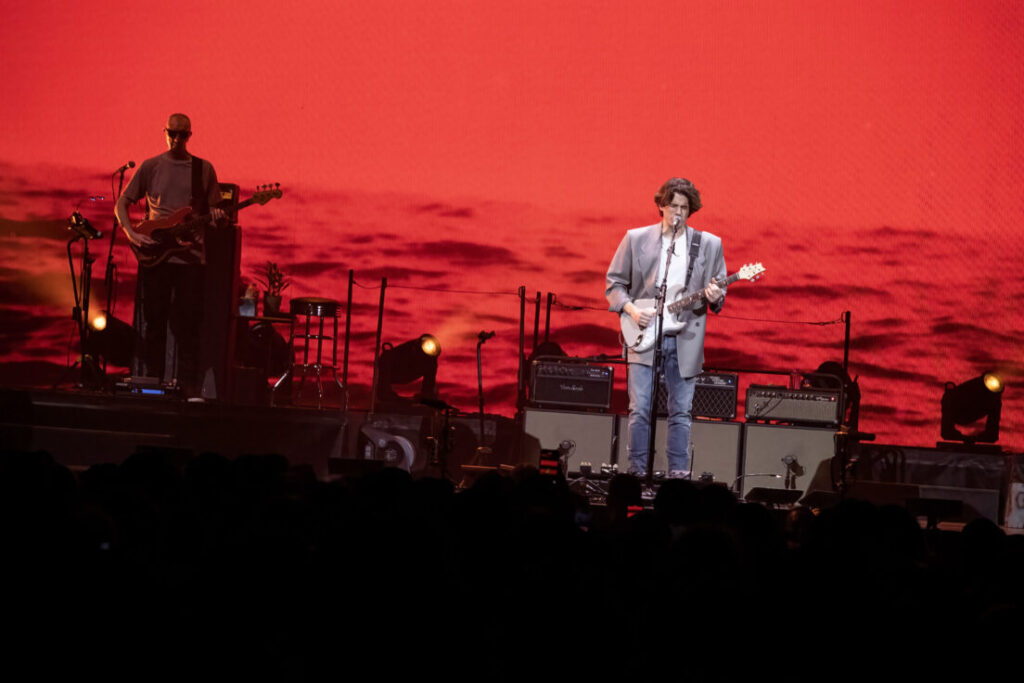 Mayer is the rare talent where his music defines a generation, but that doesn’t mean his influence stops at 30-something millennials. There was a wide array of people at Wednesday’s show, from an elderly couple dancing on the floor, to college age students singing along with their friends, to parents sharing the music they love with their excited kids.

Bringing all of these eclectic walks of life together and serving as a focal point of culture is what the Moody Center was designed to be. For this unforgettable evening, Mayer reminded Austinites how great it is to be back together in a space, sharing a love of music. 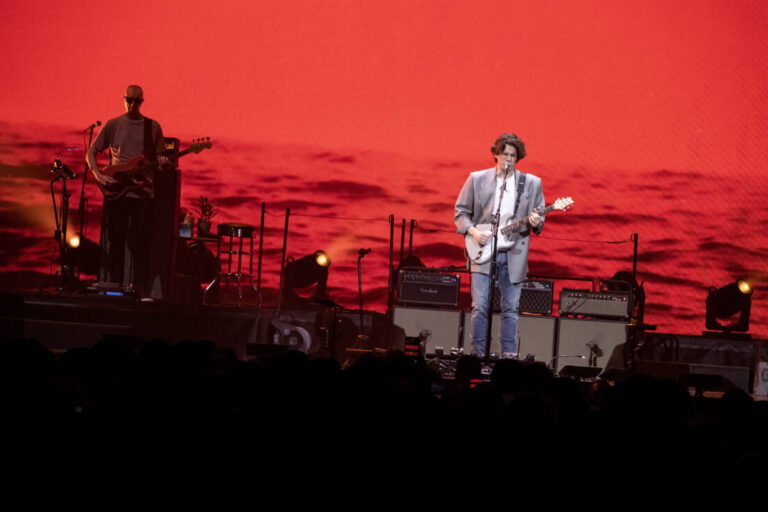 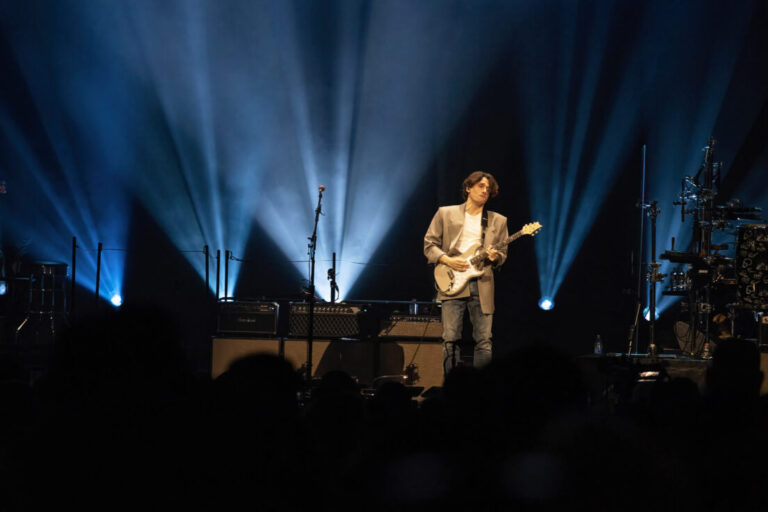 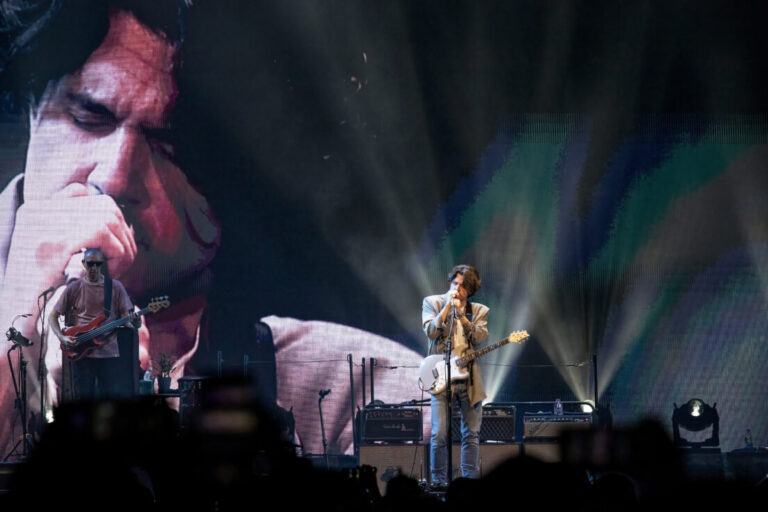 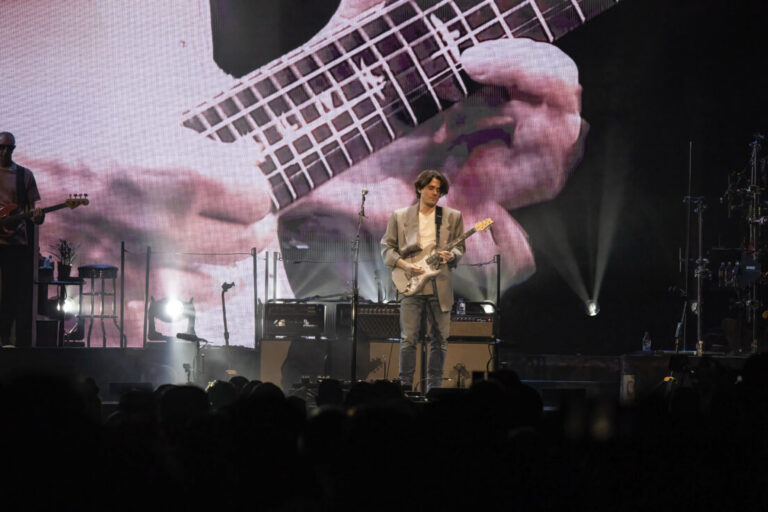 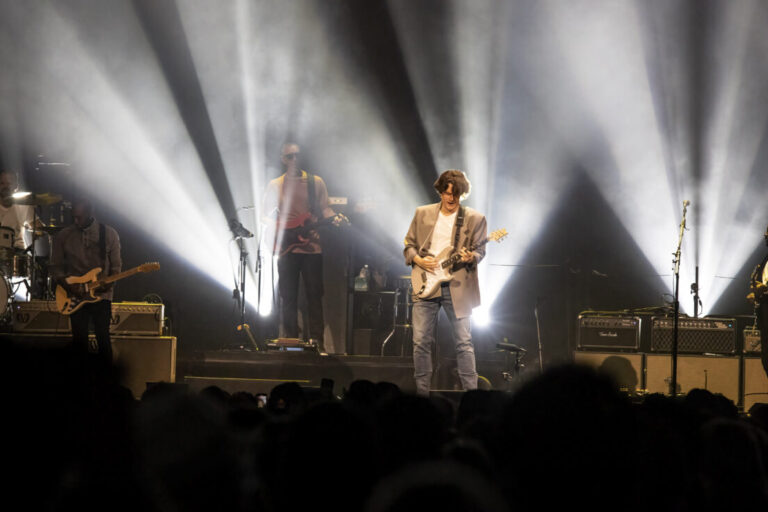 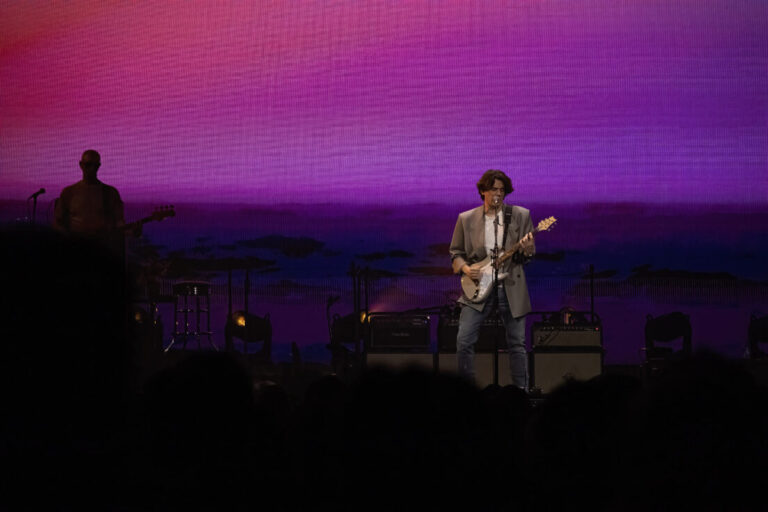 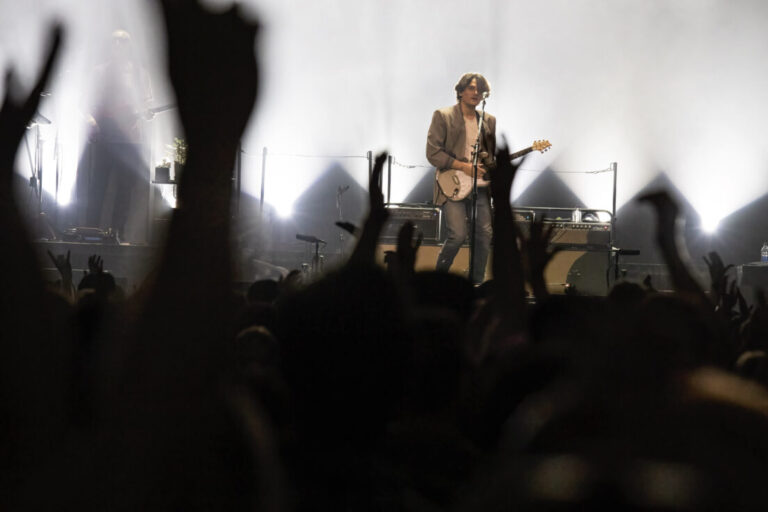