Columbus, OH – It’s Sunday night at The Bluestone, a former Baptist Church in the heart of Columbus.  How fitting to have a “spiritual” rock ‘n roll experience here, beginning with Classless Act, followed by Joyous Wolf, and capped off by the extraordinary Dorothy, during a stop along Dorothy’s Gifts From The Holy Ghost Tour.  Not your typical Sunday night in church…

Classless Act is relatively new to the music scene, cutting their teeth in grand style this year.  From Los Angeles, this crew of five musicians is hitting the road as openers for top talent like Dorothy, then supporting the Mötley Crüe, Def Leppard, and Poison stadium tour this summer.  Quite impressive.

What do front man Derek Day (vocals), Dane Pieper (Guitar), Griffin Tucker (Guitar), Franco Gravante (Bass), and Chuck McKissock (Drums) bring to the table to earn such a blazing start to 2022?   After all, their debut single “Give It To Me” was only released last summer (2021).

The band has earned solid accolades in the music industry, with Loudwire quickly adding the song to their “Weekly Wire” Spotify playlist.  And other outlets, such as SPIN Magazine, also showed early support.

The band gets praise for their sound, which hearkens to classic rock but brings a modern energy to the mix.  The true test of their appeal, however, comes from their live performance.  It doesn’t take long to understand that these musicians have an on-stage charisma that matches their talent.  There are no idle feet or hands on stage, with each band member demonstrating a level of showmanship beyond their young age.  Romping across the stage, with energized solos and strong interaction with the audience… these guys nailed it!

Keep an eye out for their debut album, targeted for later this year.

Their ride is just beginning…

If you are a fan of some fresh live rock n’ roll, check their tour schedule here: https://classlessact.com/ 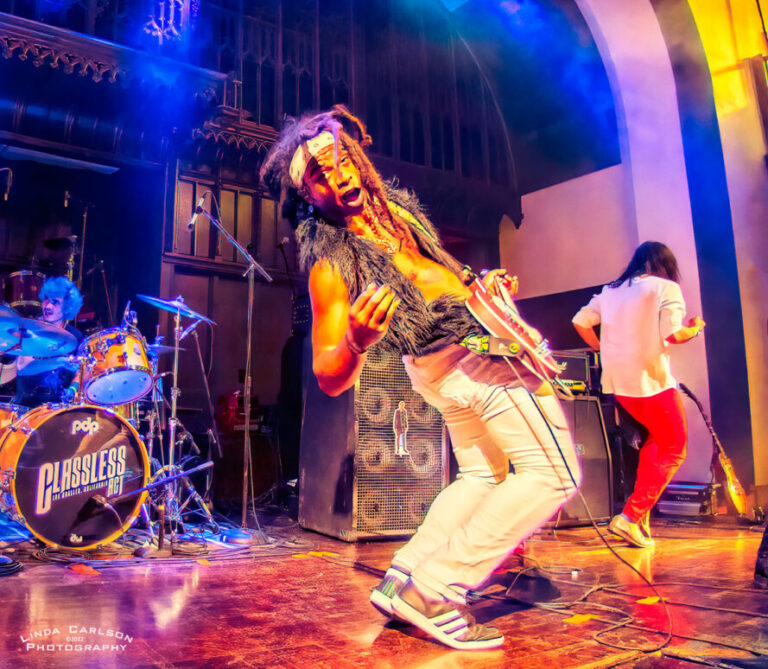 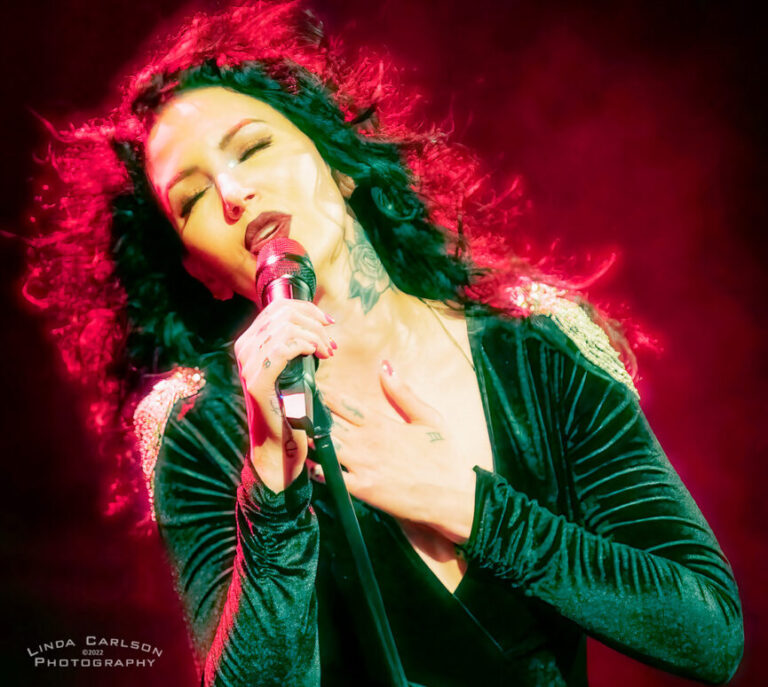 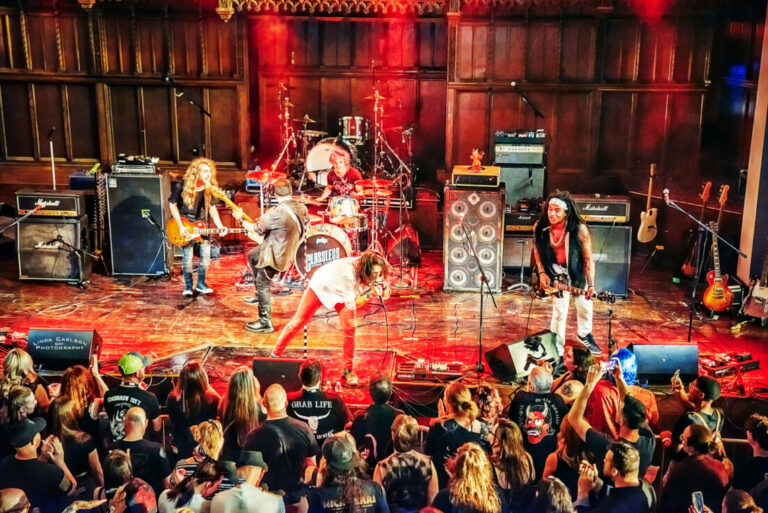 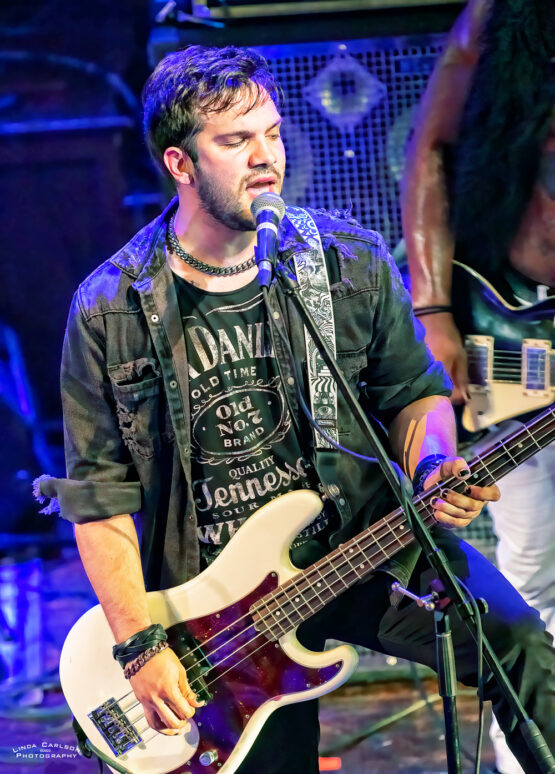 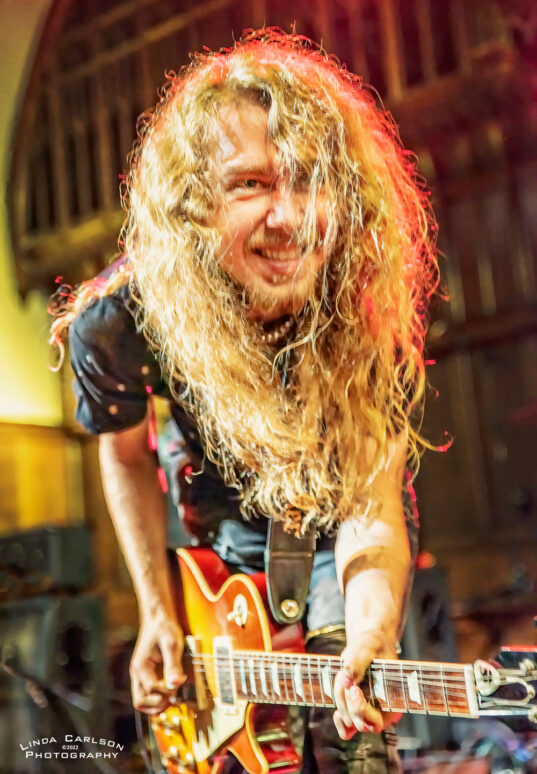 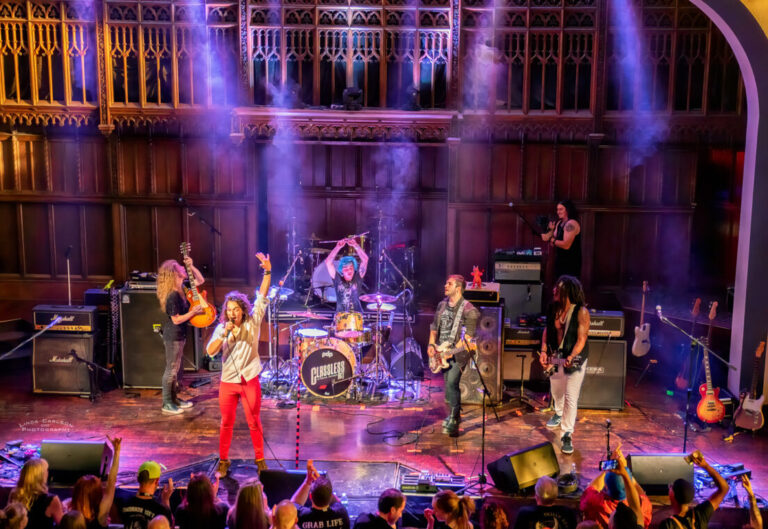 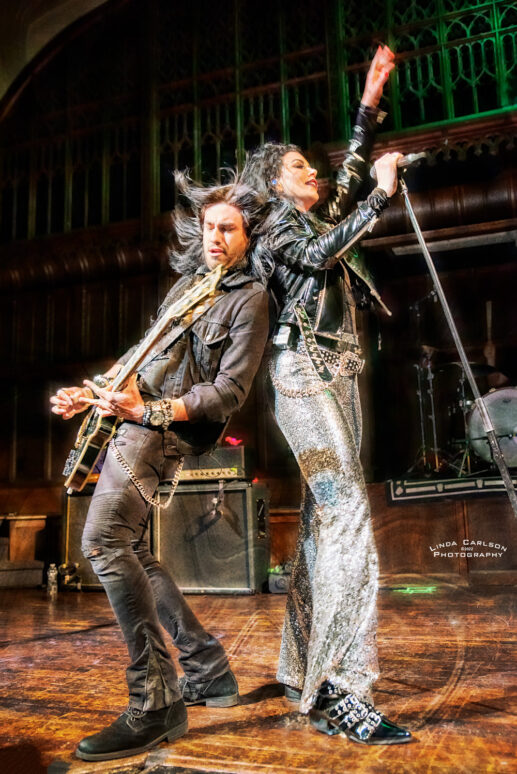 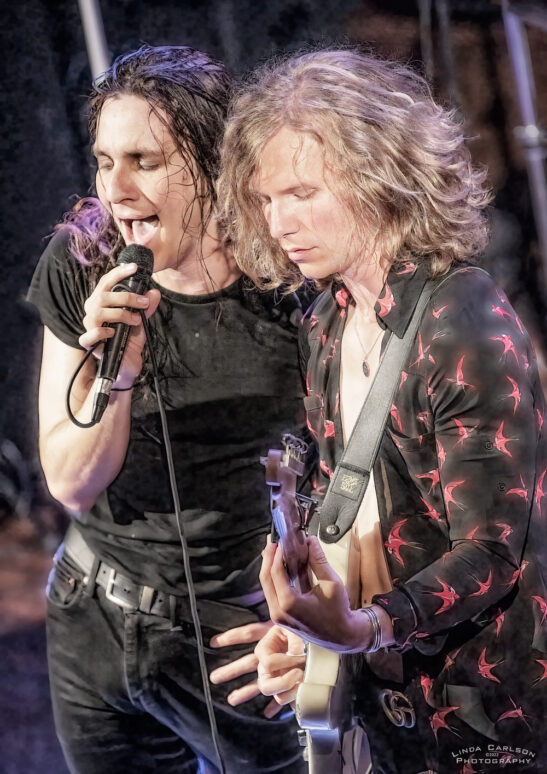 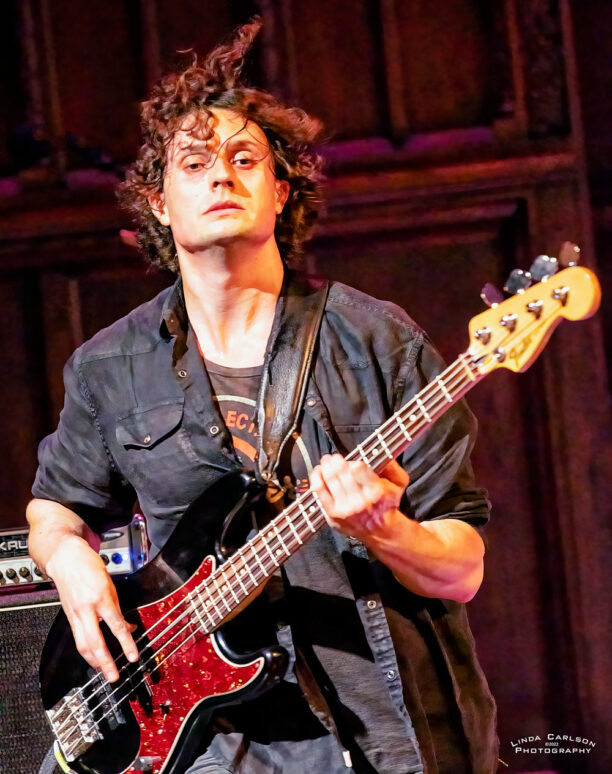 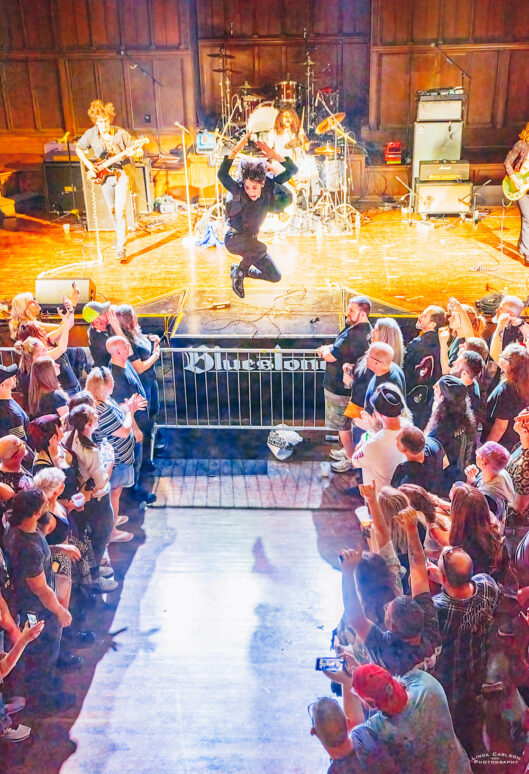 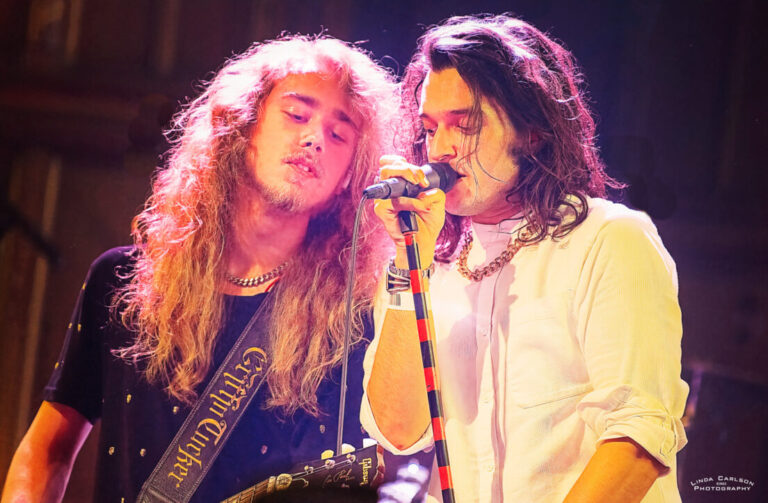 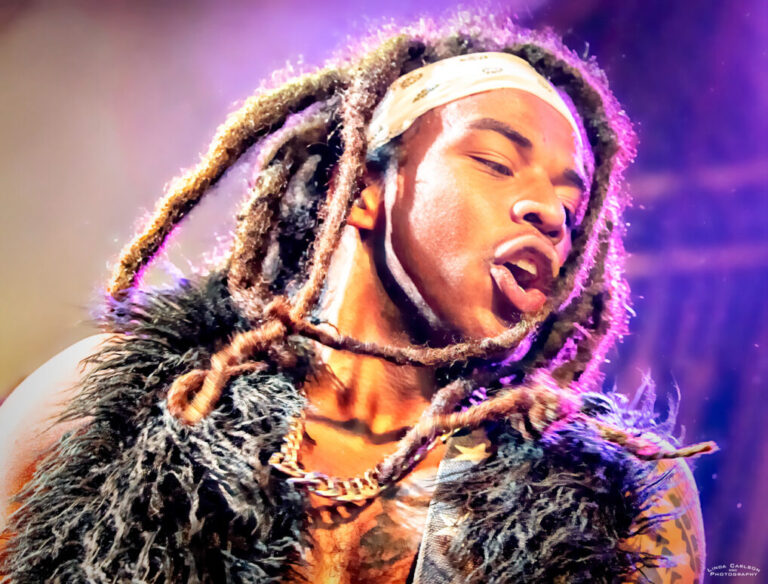 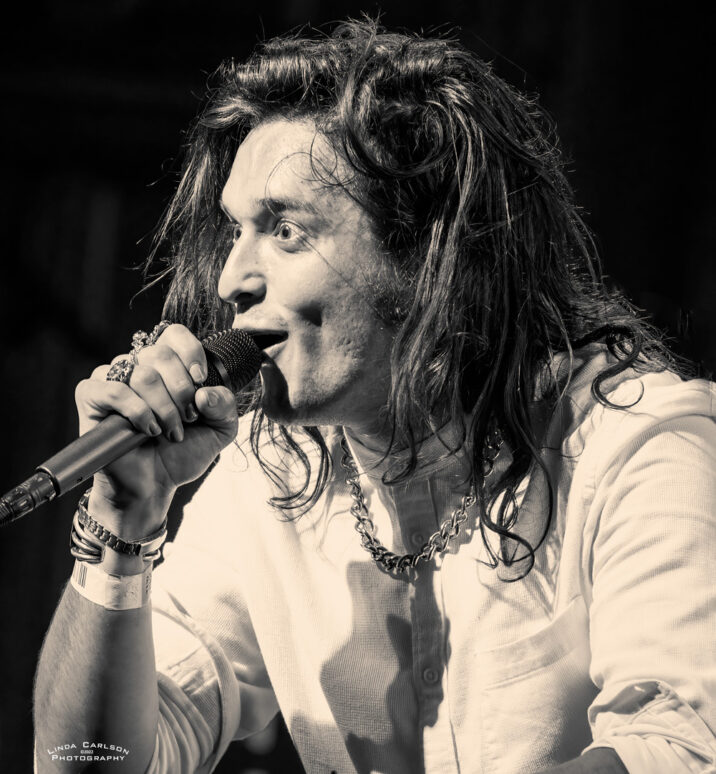 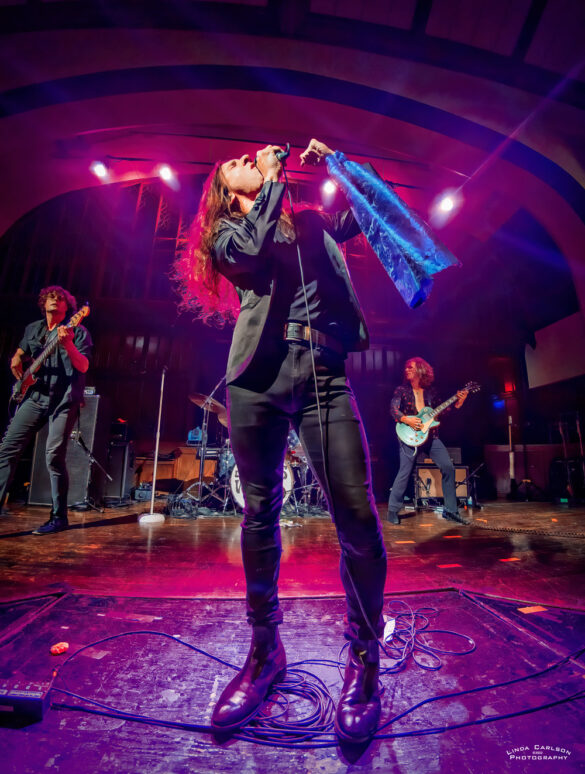 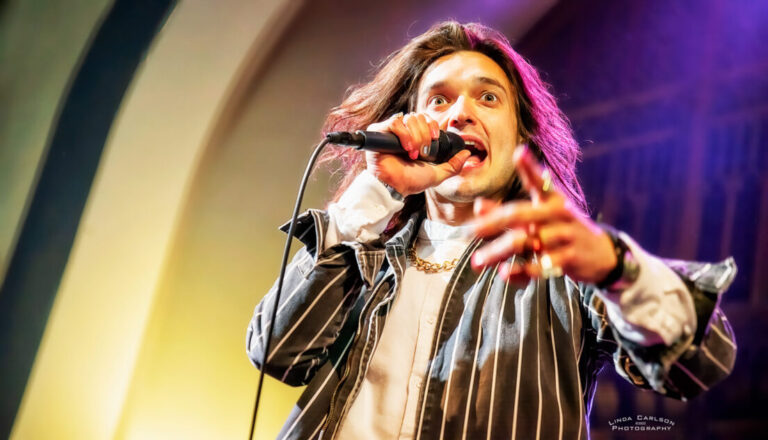