Newport, KY – The Band Camino is a Tennessee-based pop rock / electropop trio that has been making waves, garnering fans across the globe.  They made their TV debut on Jimmy Kimmel Live in May 2021, and continue to gain momentum.  With 2.5 million monthly Spotify listeners, global streams exceeding 30 million, and spots on major festival stages, this band is clearly on the rise.

The first leg of their US tour boasted sellout shows in every city, and on this night at Ovation Pavilion, vocalist Jeffery Jordan announced that more than 1,000 fans were in attendance.  These fans were young, vibrant and enthusiastic, welcoming a fresh wave of positive energy rock.

Openers for the evening were Games We Play and renforshort.  Both bands are fairly new to the music scene, with fire under their wings.

Games We Play’s Emmyn Calleiro has a knack for unabashed banter that can be attributed to his gig co-hosting Dani and Emmyn on YouTube, which garnered more that 125K subscribers.  The band recently signed to Fueled By Ramen/DCD2 Records, and are promoting their newest single, “I Hope You’re Happy.”  You can check it out here on YouTube (link).

Renforshort is 20-year-old Canadian Lauren Isenberg.  Drawing inspiration from the music of Bob Dylan, Joni Mitchell and Nirvana, as well as Bon Iver and Jake Bugg, Isenberg taps into teenage themes that resonate with her fans.  She garnered a bevy of attention following the release of her EP, “off saint dominique,” in June of last year.  You can check out her video, “virtual reality,” from that EP on YouTube (link). Her debut album, Dear Amelia, is scheduled for release on July 8th.

The Band Camino hit the stage to a crowd that was well-primed.  Jeffery Jordan, Spencer Stewart and Garrison Burgess put on a performance that rocked the venue!  With an intricate and lively interplay of guitar, keyboards and drums, the band performed an upbeat set that had fans dancing, shouting and singing along.  The smiles on fans’ faces were the real deal.

Jordan demonstrated a strong rapport with fans, and between songs talked to the crowd and showed genuine appreciation for fan support.

The stage production was stellar, with brilliant, dynamic lighting that kept pace with, and complemented, the band’s energy and style.  The overall experience – music, visuals, commentary – was upbeat, lively and refreshingly positive.

Be sure to check out The Band Camino’s offerings on Spotify and YouTube.  “Daphne Blue” (link) has accrued more than 900K streams on YouTube since its release in 2019, while “I Think I Like You” (link), released only two months ago on YouTube, is climbing in views.

Check their tour schedule (https://www.thebandcamino.com/tour/) as well, and attend a show near you! 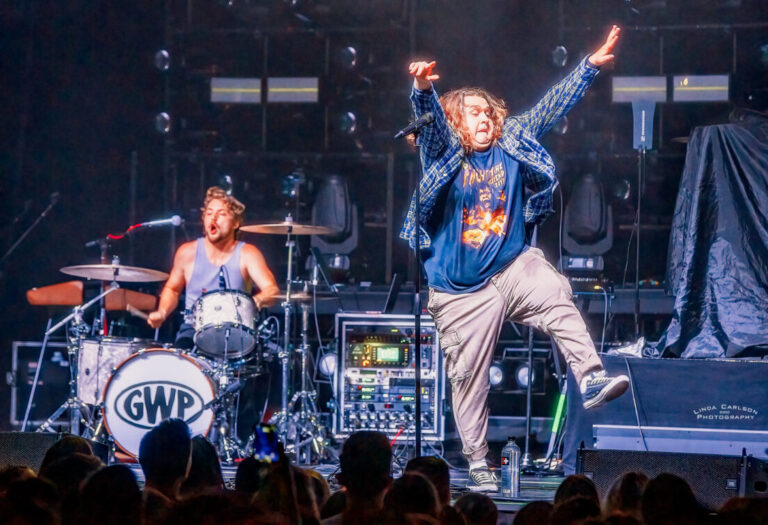 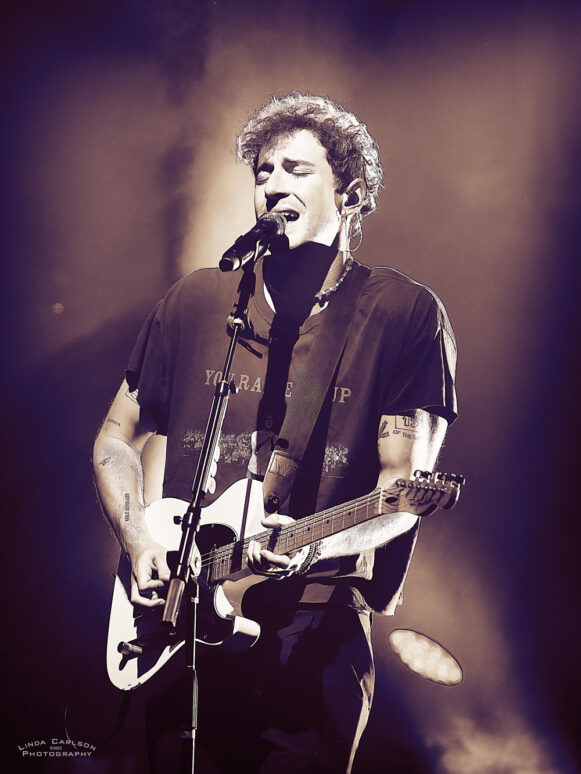 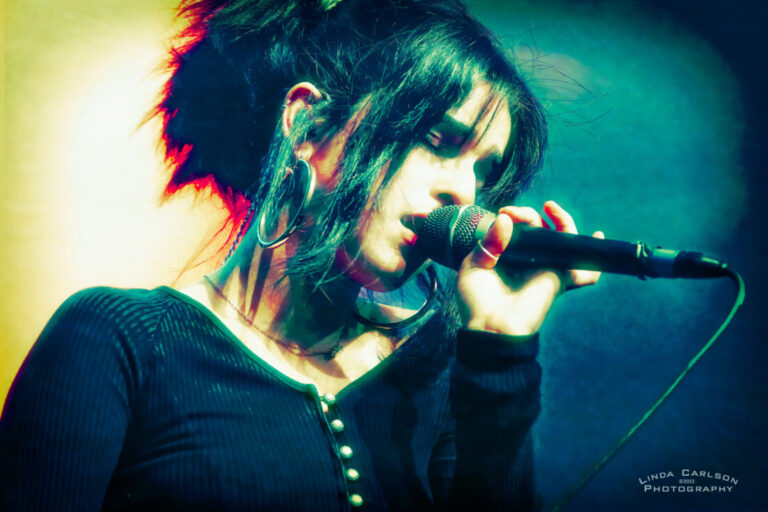 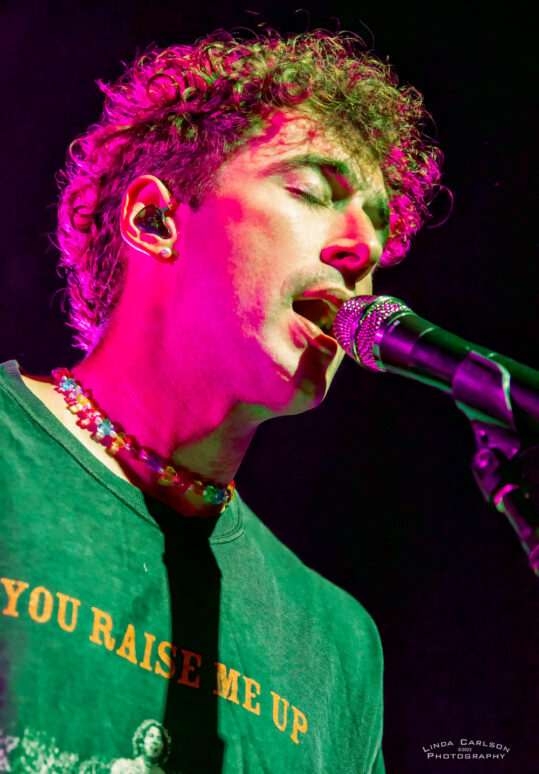 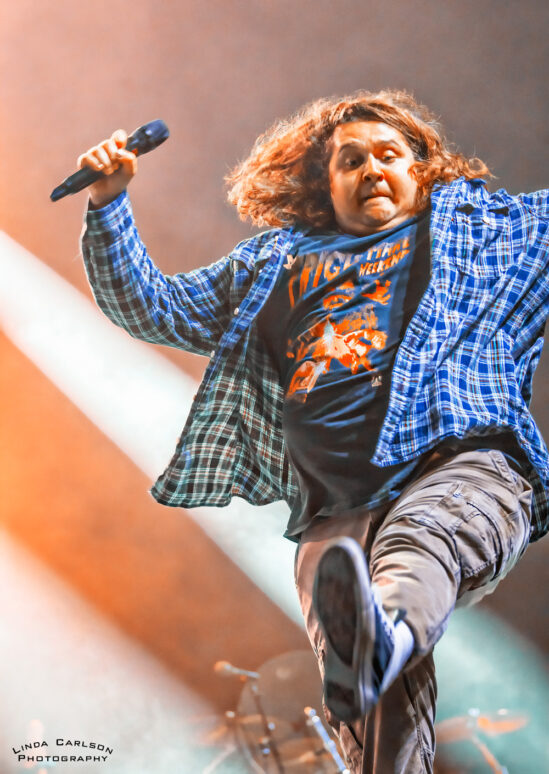 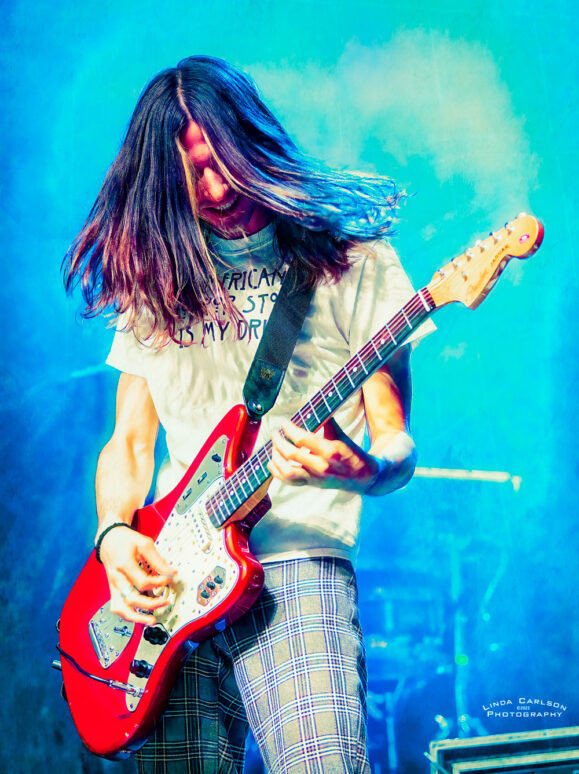 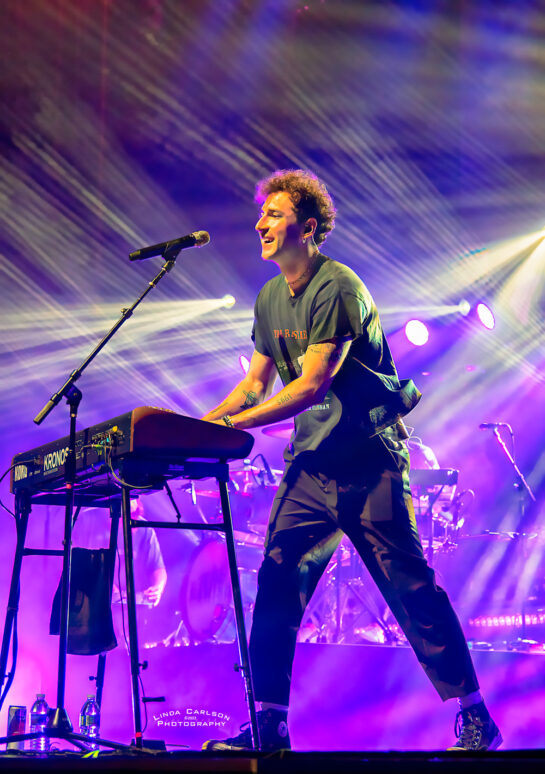 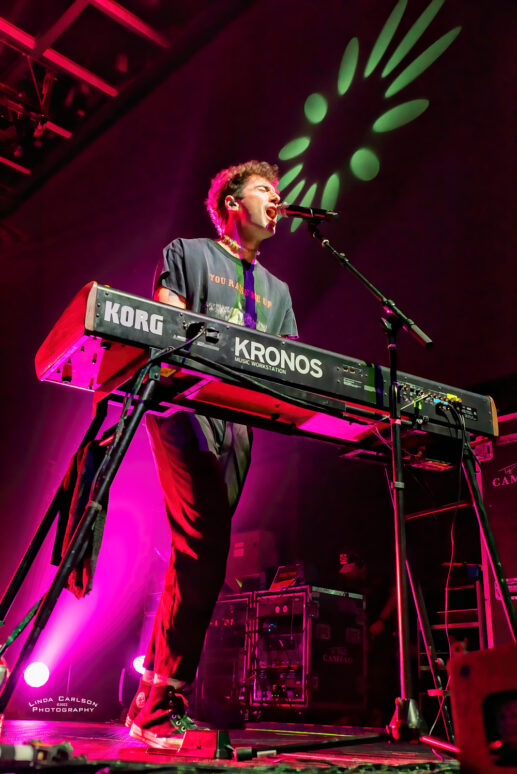 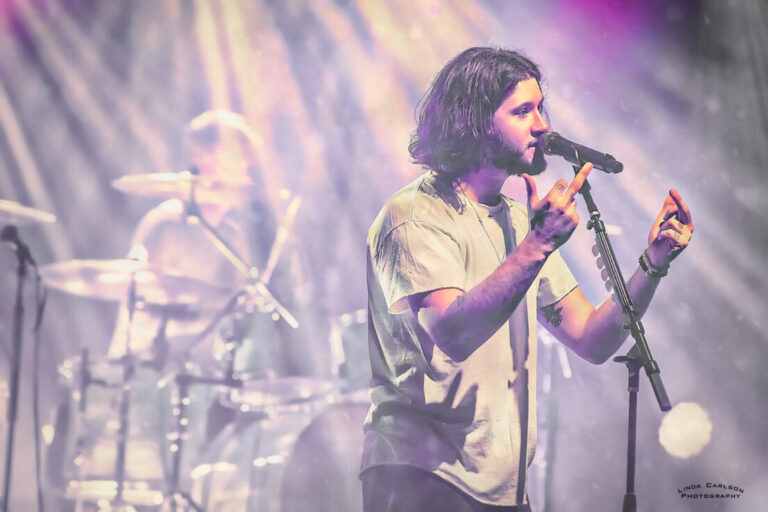