Cincinnati, OH – Dashboard Confessional and Andrew McMahan In The Wilderness are currently co-headlining the Hello Gone Days Tour, and made their fifth stop of the tour in Cincinnati at the Andrew Brady Music Center.

Opening for the bands was Armor For Sleep, a New Jersey-based rock band.  The band performed a well-rounded 30-minute set reminiscent of their emo-inspired roots, dousing the growing crowd with banter as well as music.  The bands had performed in Cleveland the day before and lead singer Ben Jorgensen playfully remarked that he sensed the rivalry between Cleveland and Cincinnati.  All in good fun.

Both headliners performed 75-minute sets.  For this tour, they alternate in the closing spot night to night, and tonight, Andrew McMahon in the Wilderness performed first.  At 39, McMahon already has a remarkable history in the music industry, with roots with Social Distortion and Jack’s Mannequin.  He’s a pianist, and out came his piano, front and center, covered in stickers.  That piano has a story to tell, I suspect.

One would wonder… how interesting can a piano-centric performance be?  Well, quite explosive, actually.  McMahon is literally bursting with seemingly endless energy.  His vivacious enthusiasm is electric, and contagious.  He doesn’t merely sit at a piano, play tunes and sing.  He sits, he stands, he braces himself with powerful abandon and belts out songs with a smile that wraps each person in positive vibes.

The stage lighting was bright and flashy, contributing to the spirited light-heartedness.  Mid-way through the set, McMahon mounted a blow-up llama raft and was jostled atop the crowd.  That’s quite an unusual way to crowdsurf…

Mid-set. a young girl joined him at the piano to sing “Cecilia and the Satellite” together.  It was clear that this was a father-daughter moment.  After, he exclaimed with a smile and a shrug, “I just met that kid today!”  And then, with a grin, “Just kidding.  Has it really been eight years?”  Very sweet.

McMahon really worked the crowd for “Konstantine,” a Something Corporate cover, with the audience shouting “Uh-oh, uh-uh-oh!” repetitively throughout.  So much fun!

It was a hard act to follow, for sure, but Dashboard Confessional put on a terrific show to close the night.  Chris Carrabba is a class act and a strong performer, entering the stage alone to start the set with a solo acoustic ballad.   The band has a strong repertoire of music from which to pull, and did a formidable job bringing both old and new music to the fore.

Of note, during the third song of the set, Carrabba stopped the show (“Stop, stop, stop!”) with great concern for a young fan who was suffering a medical emergency near the front of the crowd.  The house lights came up, and security personnel tended to the fan.  It was quite a testament to the band’s awareness of what was happening in the crowd.  Bravo!

All three bands showed tremendous appreciation to be performing again, a theme so often shared during live shows in 2022.  The last few years really put a dark cloud over live music, the bands who survive on it, and the fans who crave it. 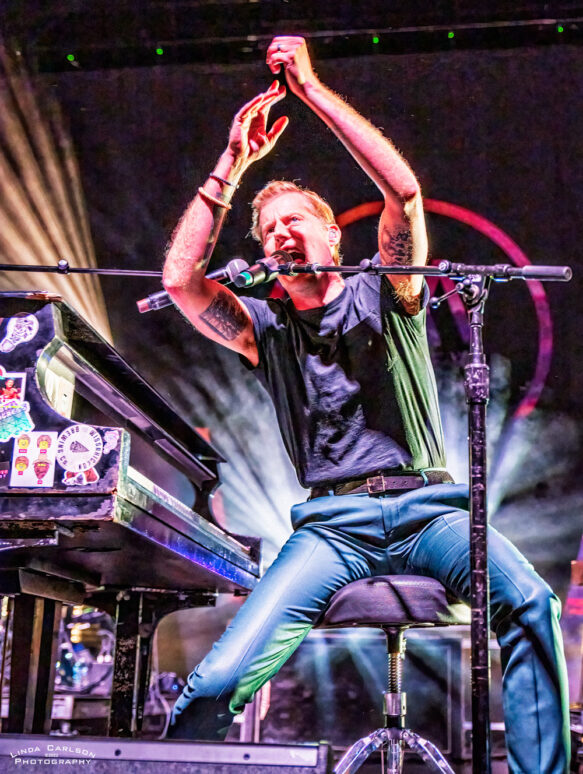 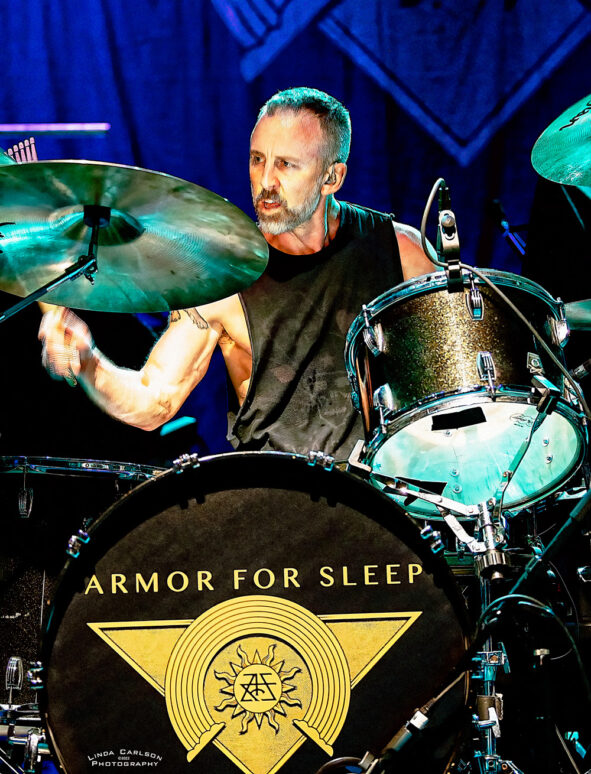 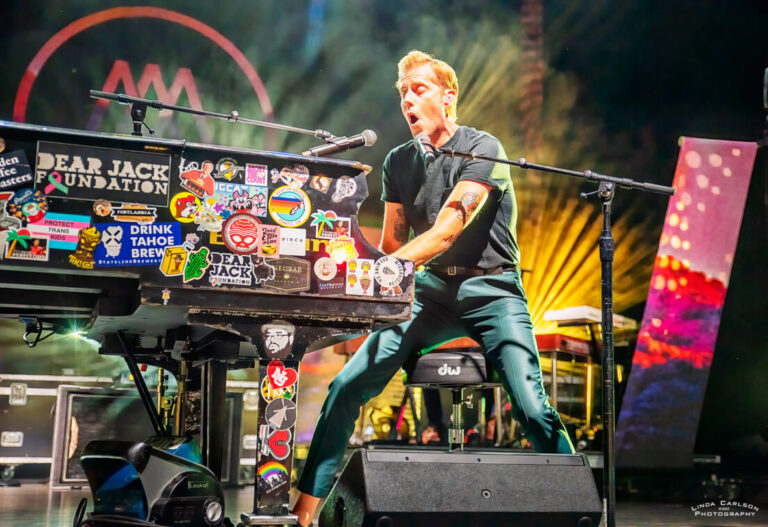 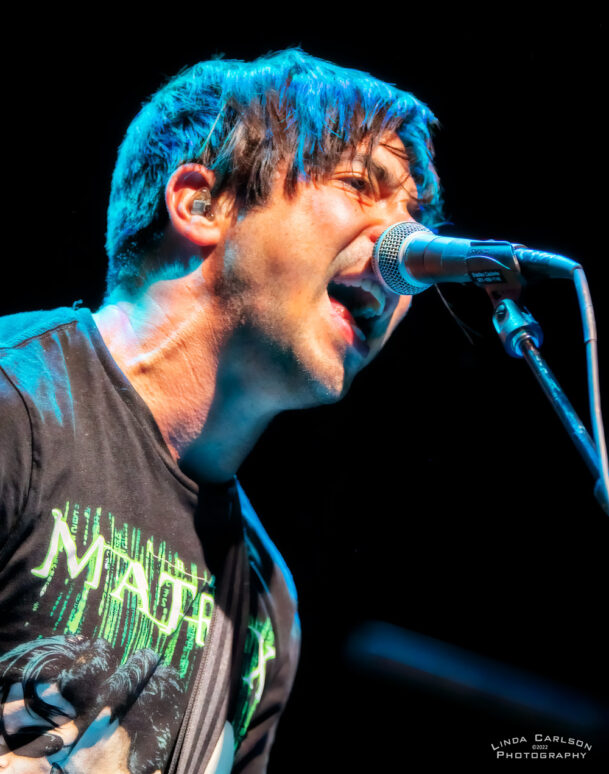 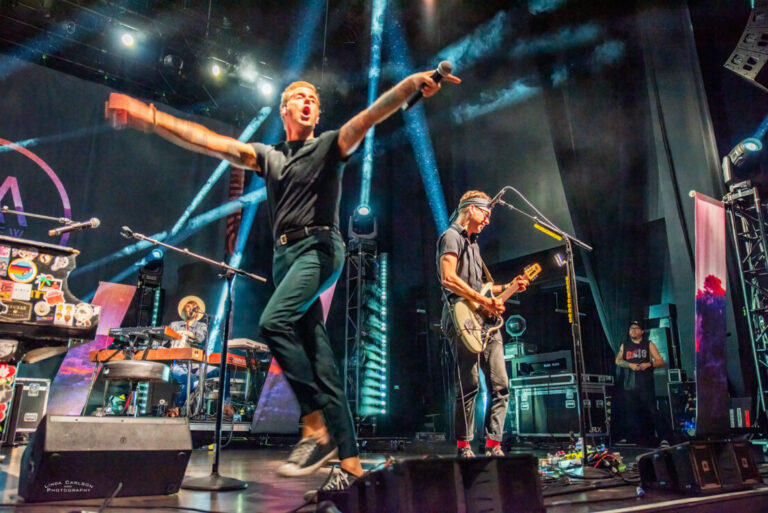 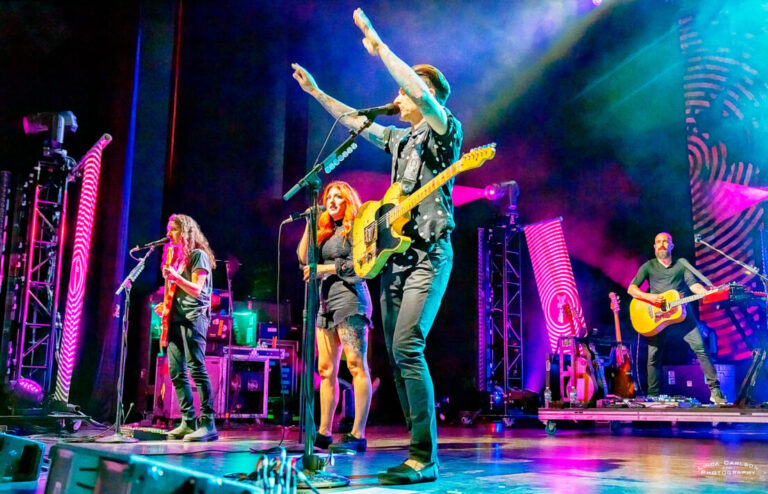 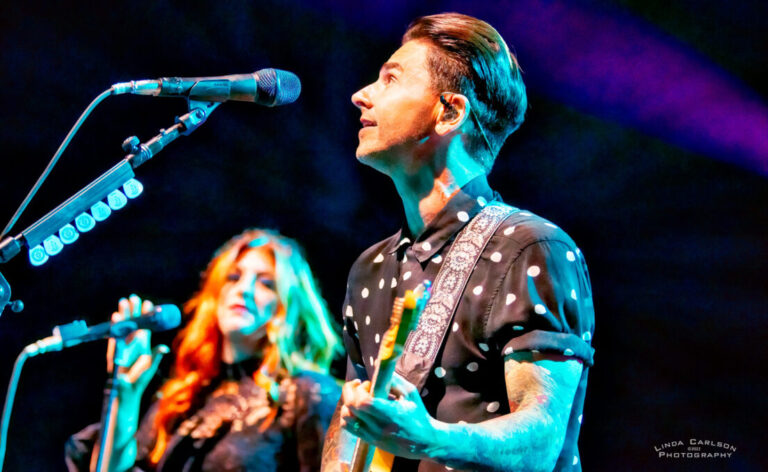 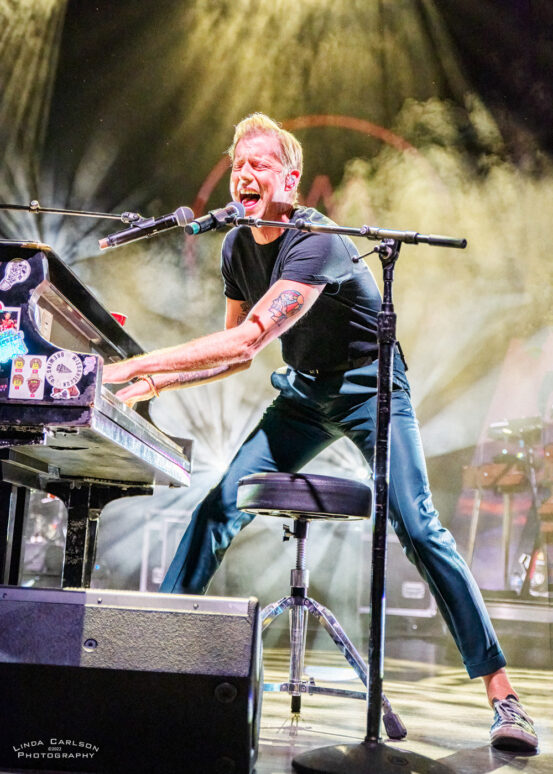 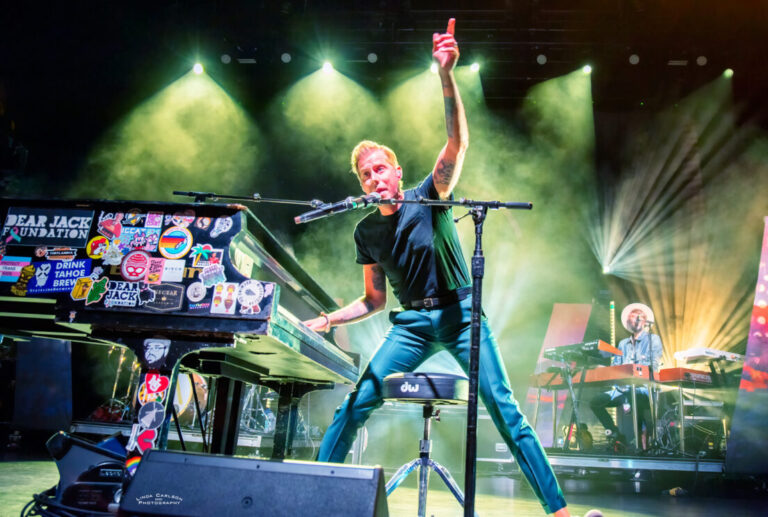 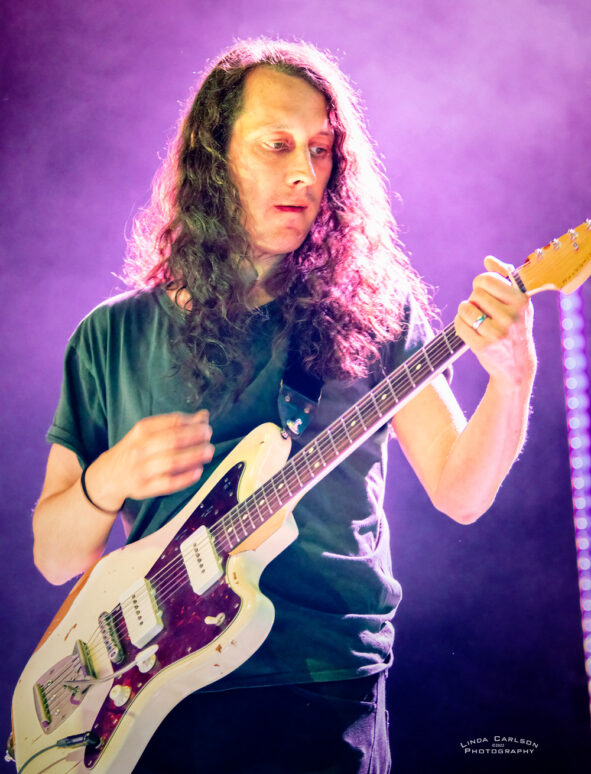 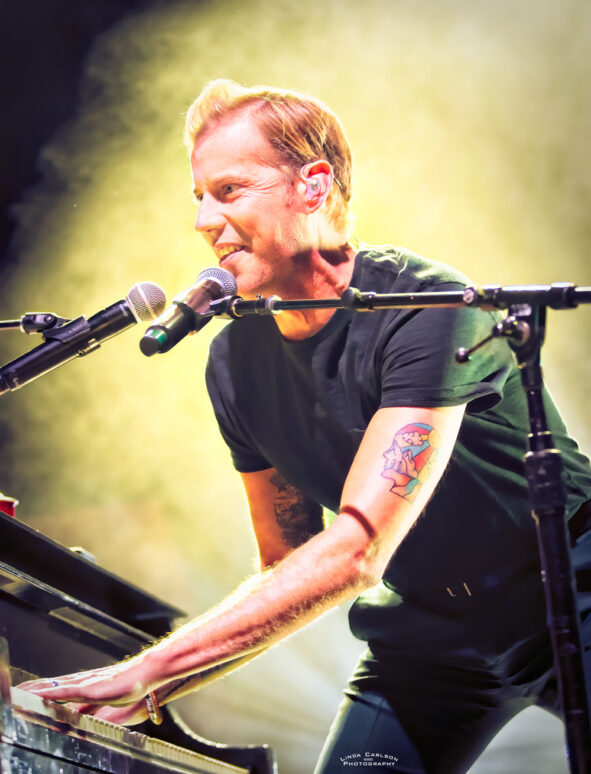 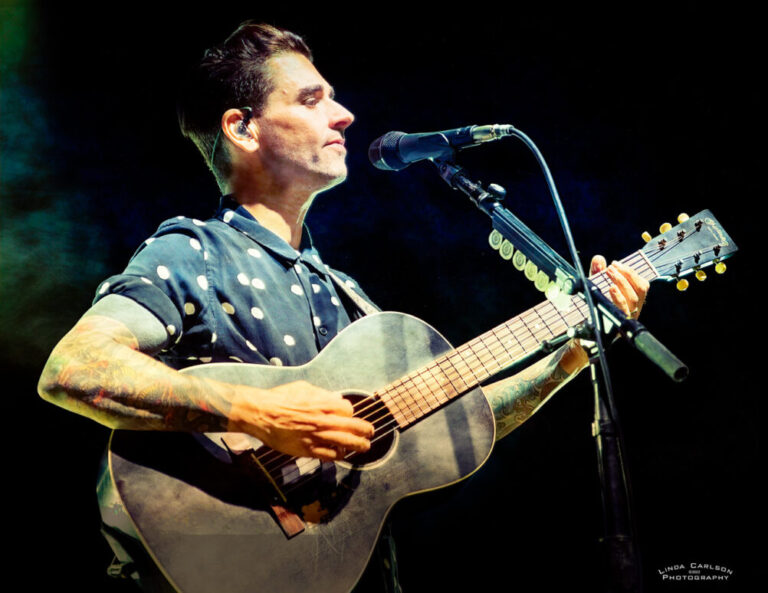 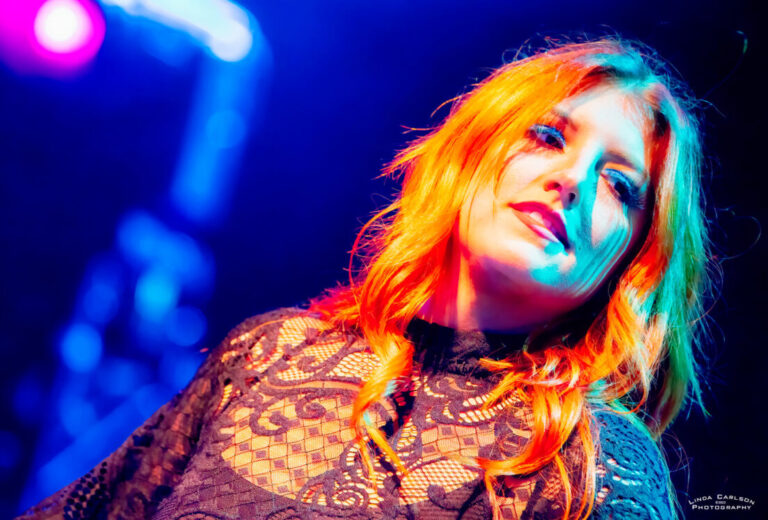