Gin Blossoms put on a classy 30-minute set, with solid performances and a positive energy.  The band started with fan favorite, “Follow You Down,” followed by “Allison Road,” “Until I Fall Away,” “Found Out About You,” “Hey Jealousy” and closed with “Til I Hear It From You.”

Barenaked Ladies were a hit with the fans.  This evening’s performance was a make-up of a previously canceled show, and throughout the evening, lead singer Ed Robertson made numerous references to how devastated he had been by the cancellation, and how thrilled he was to finally perform for Cincinnati fans.

The band played a satisfying mix of old and new music, with a good deal of promotion of their latest album, Detour De Force.  Robertson recognized that fans at live shows like to hear their old favorites, and reminded the audience that even Led Zepellin’s album, All Things Remain The Same, was initially met with resistance from their fans. “What is this… ‘Stairway to Heaven’?”  Everyone in the audience chuckled.  With a grin, he proceeded to start the next song with the opening chords of “Stairway to Heaven,” to the crowd’s laughter.

There was a good deal of congenial banter and playfulness between band members.  At one point, all four musicians came forward to perform acoustic-style, with drummer Tyler Stewart on bongos, bassist Jim Creeggan on upright base and keyboardist Kevin Hearn playing a bright aqua accordion.

The band performed most of their hit songs toward the end of the set, including “If I Had $1,000,000,” “Brian Wilson,” “One Week” and The Big Bang Theory theme song.

The full set is below:

The tour has a few dates remaining into early November.  Although summer will be over by then, you can still relive some summer vibes with the Last Summer On Earth tour.  Check the tour schedule and attend if possible: https://www.barenakedladies.com/tour-2/ 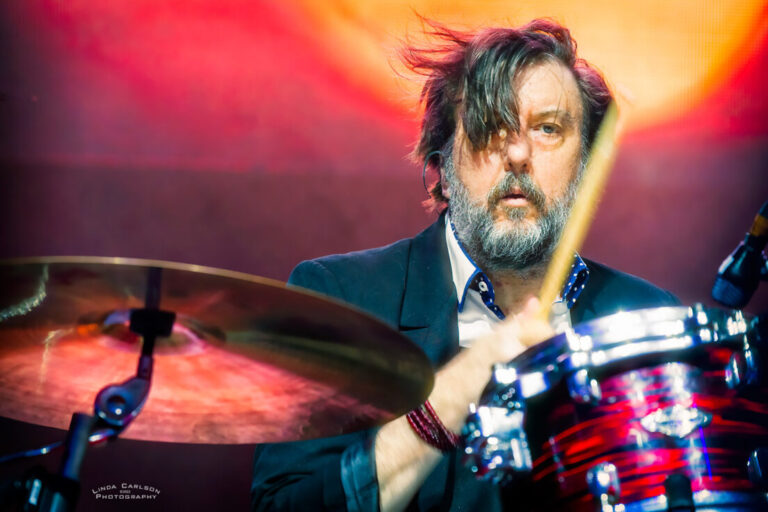 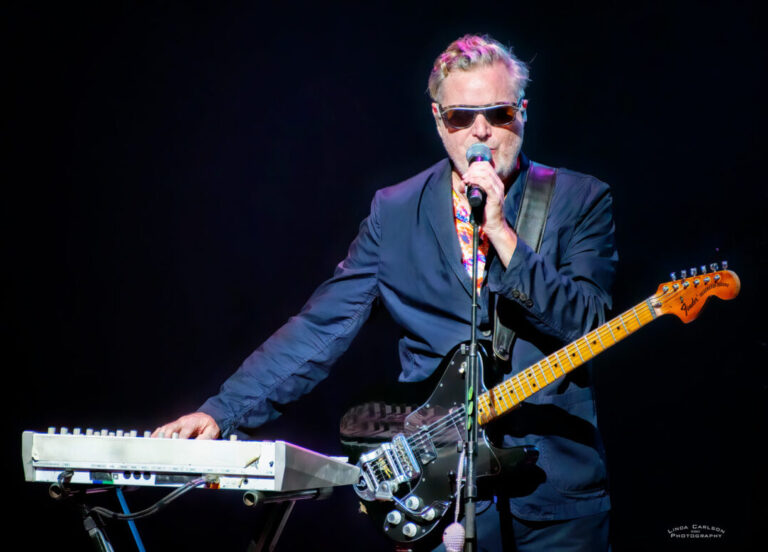 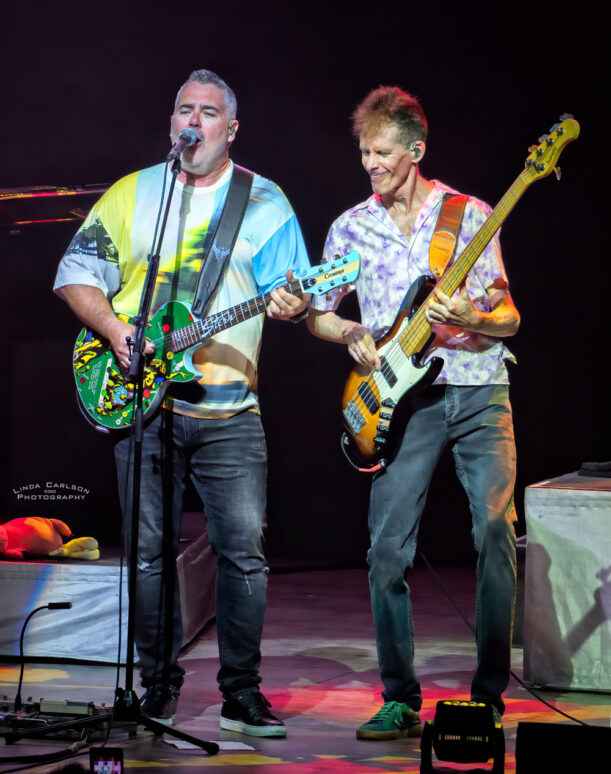 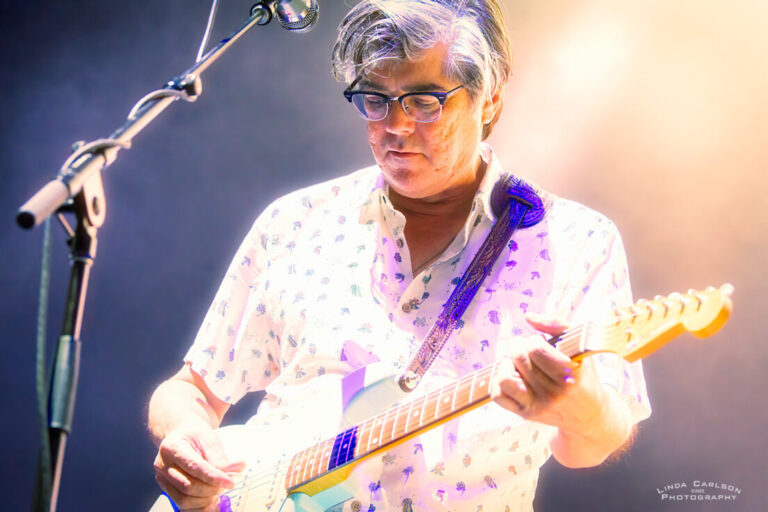 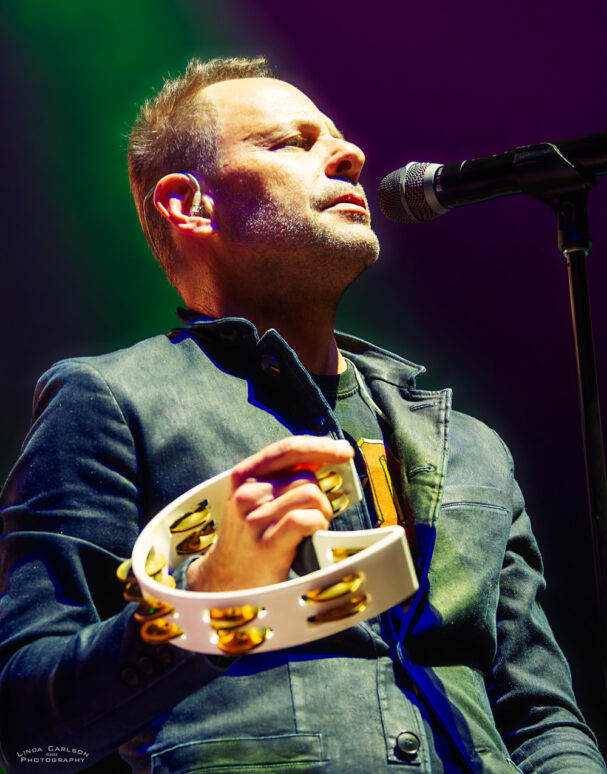 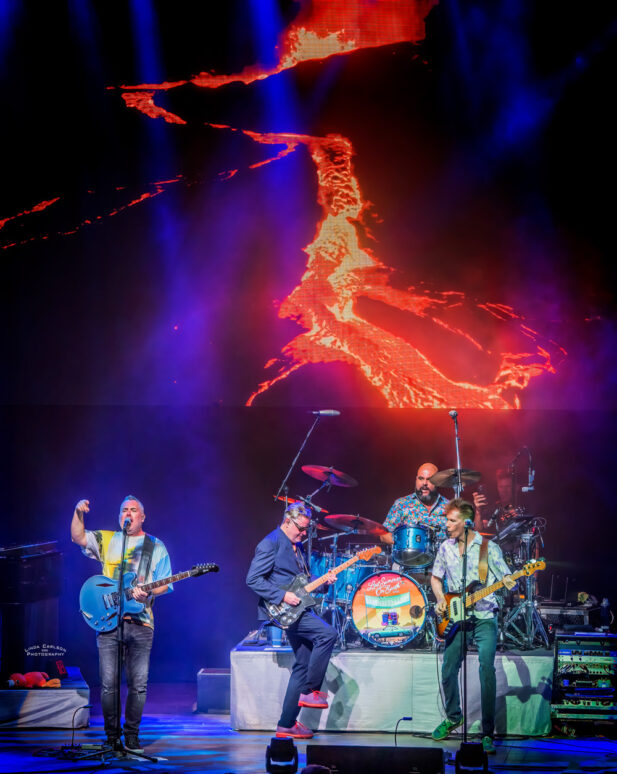 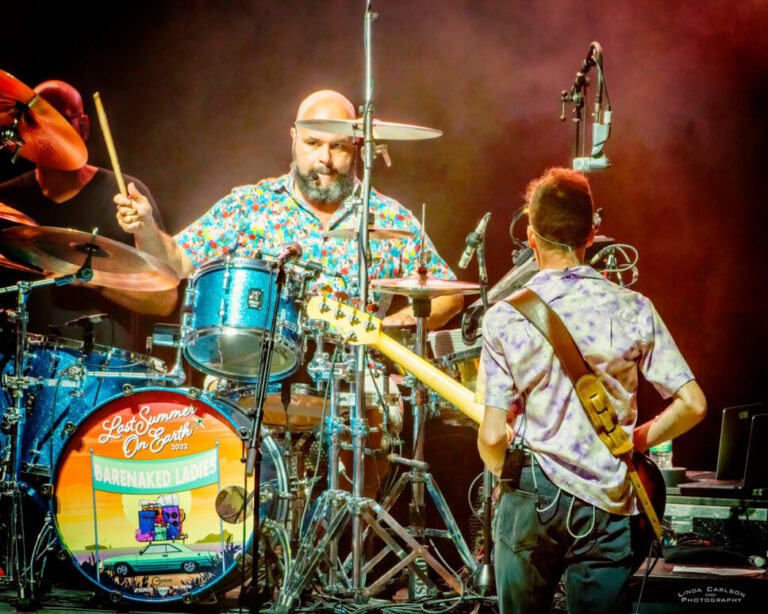 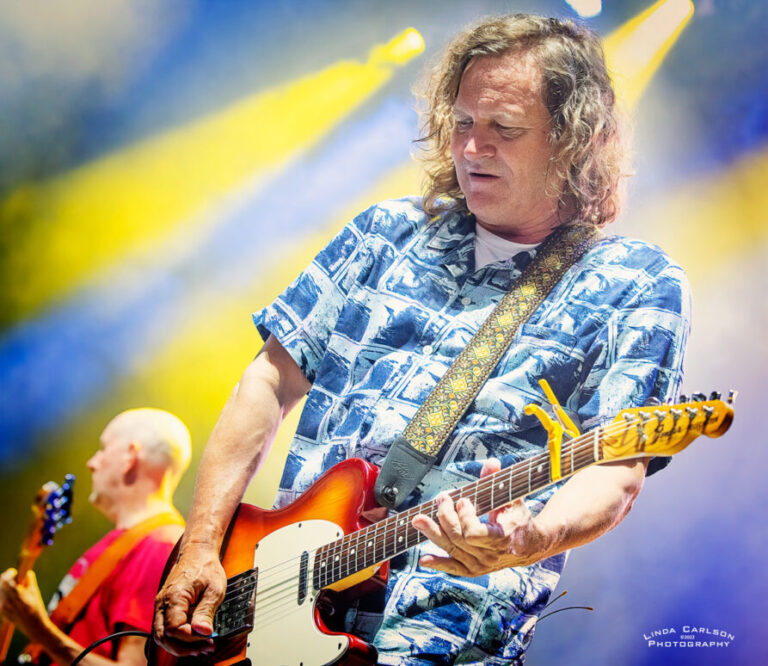 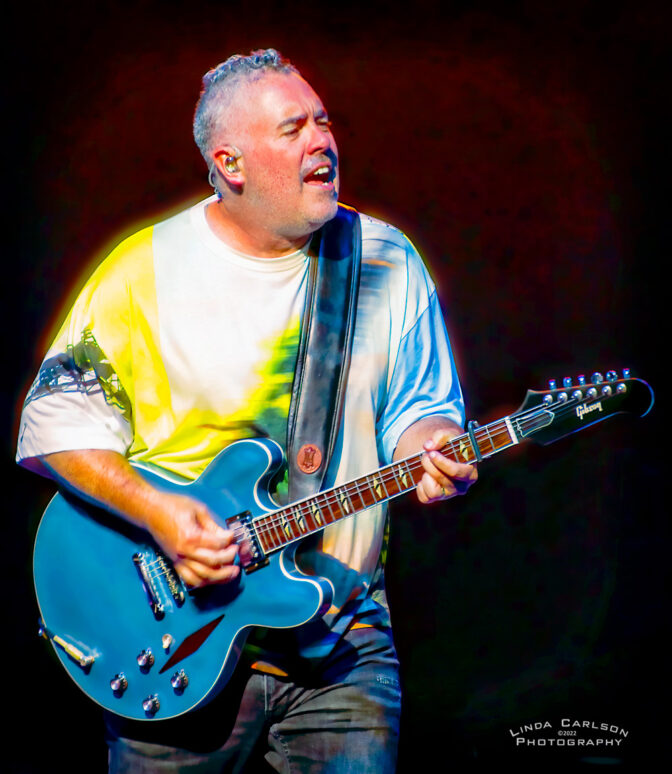 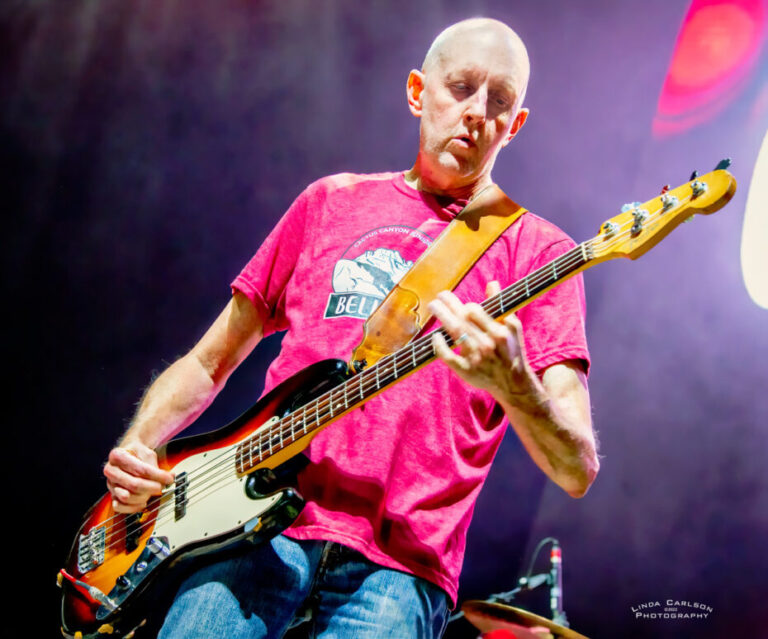 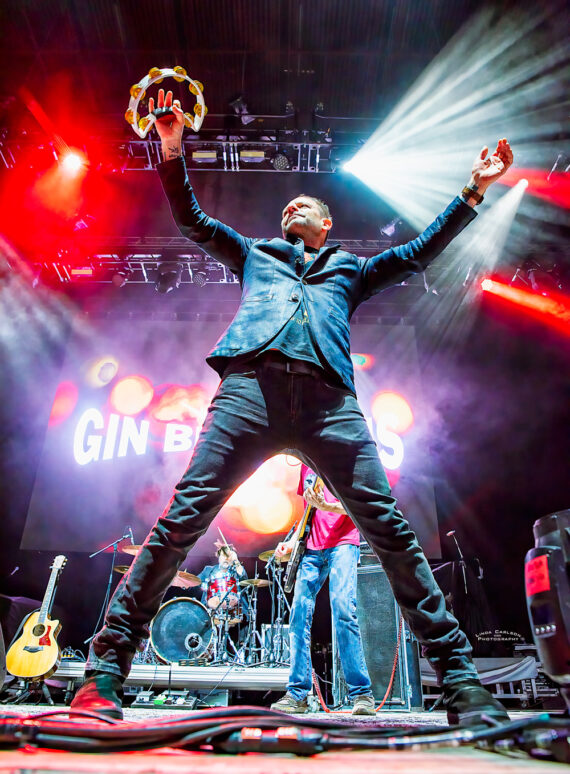 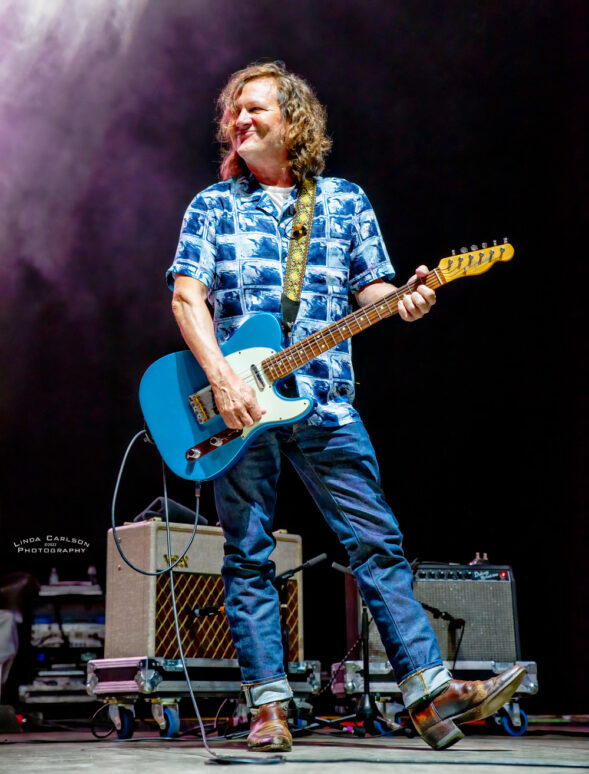