New Orleans, LA — The French Quarter was very lively and loud as fans lined up outside of Toulouse Theatre to catch Sueco, KILLBOY, and lil aaron on the It Was Fun While It Lasted tour.

Once inside, throwback emo tracks were playing over the speakers – everyone was singing along to songs like ‘Misery Business’ and ‘The Middle’ and just having a great before the show even started. I could already tell this was going to be a night to remember.

KILLBOY was the first to take the stage and she did not disappoint. She immediately grabbed my attention with her stage presence, wild yet carefree personality, and beautiful, vibrant purple hair. She had the crowd mesmerized for the entire set and I heard concertgoers all around me discussing how impressed they were with her performance. Some of my personal favorites from her set were ‘666’ and ‘TRAVIS.’

Lil aaron put on a strong set and had the crowd singing and dancing. He even managed to get a few mosh pits going. I do have to say he sounded a lot different (not in a negative way) live in comparison to the recorded tracks that I had listened to on my way to the venue. He surprised us all by stage diving into the crowd towards the end of his set! He ended his set with the crowd singing along to his hit song ‘Drugs.’

A Sueco chant erupted and seconds later he took the stage. There was never a dull moment during the entire set. He played his entire new album, It Was Fun While It Lasted, along with a handful of his other hit songs. It Was Fun While It Lasted is an album that means a lot to me and it is pretty obvious hearing the songs live that this album means a lot to Sueco as well. He opened with a personal favorite, ‘Motel 666’, and continued to impress the crowd song after song. To stick to the New Orleans theme, beads were thrown into the crowd throughout his set; I even got to go home with some purple beads!

His set involved just about everything you could imagine – Sueco crowd surfing into the crowd, mosh pits, a wall of death, a choreographed dance, the guitarist jumping into the crowd and asking us to push him around, and even singing happy birthday to a fan. It sure was a night to remember!

This was a night that I did not want to end! The tour has just started and I would highly recommend making it out for a show if they are coming anywhere near you: https://www.sueco.com/tour/ 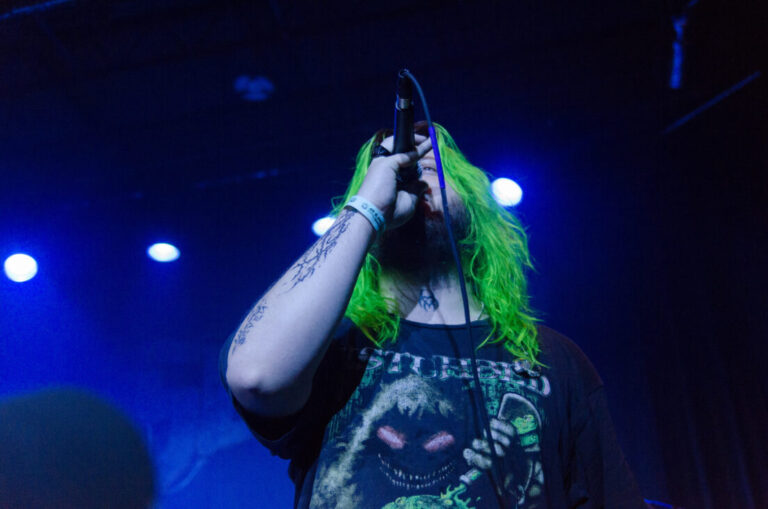 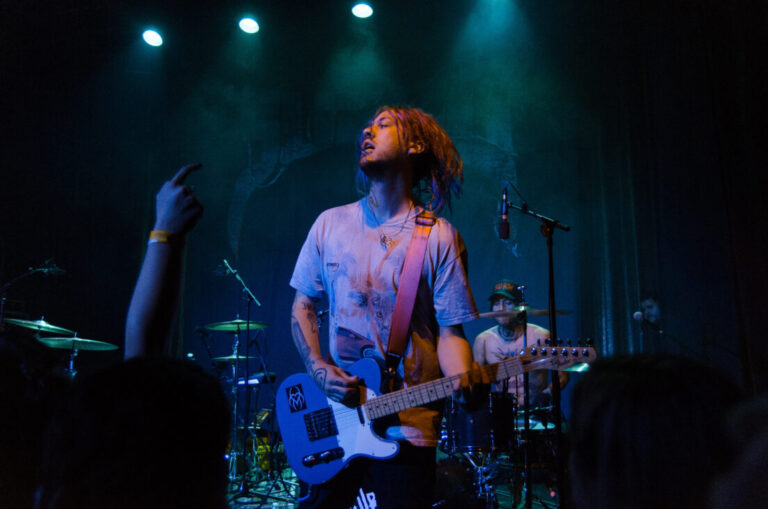 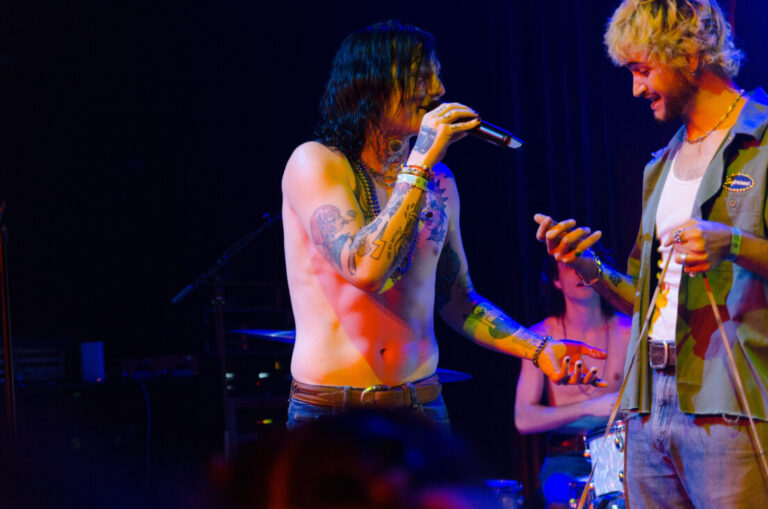 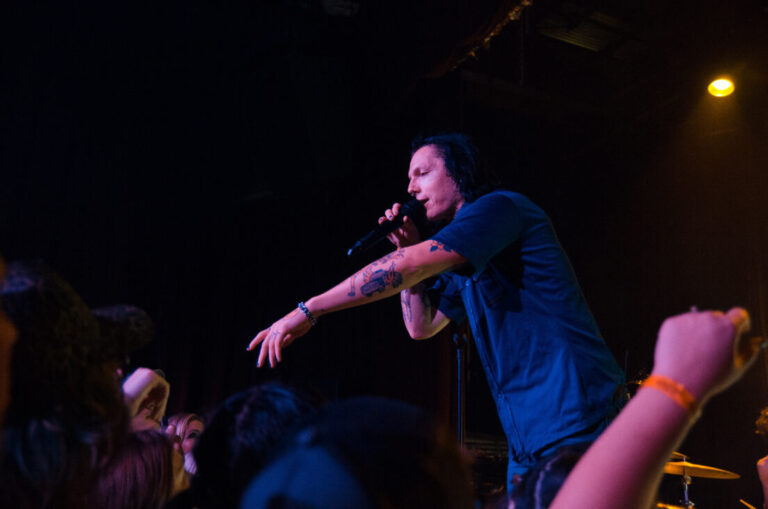 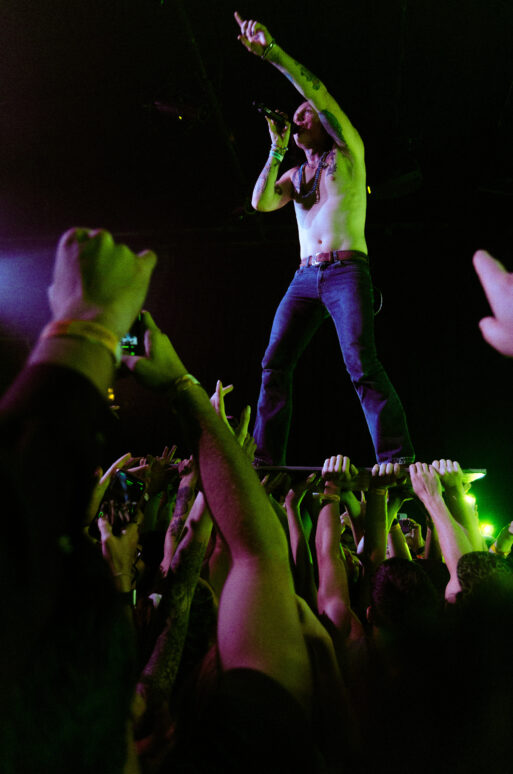 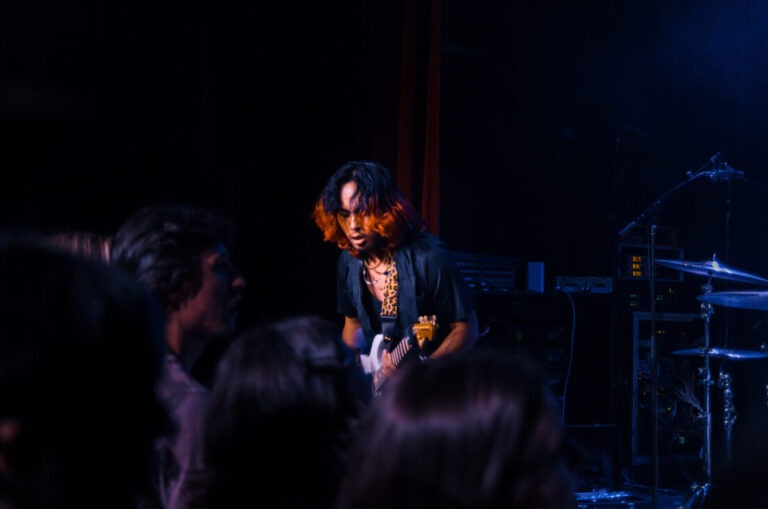 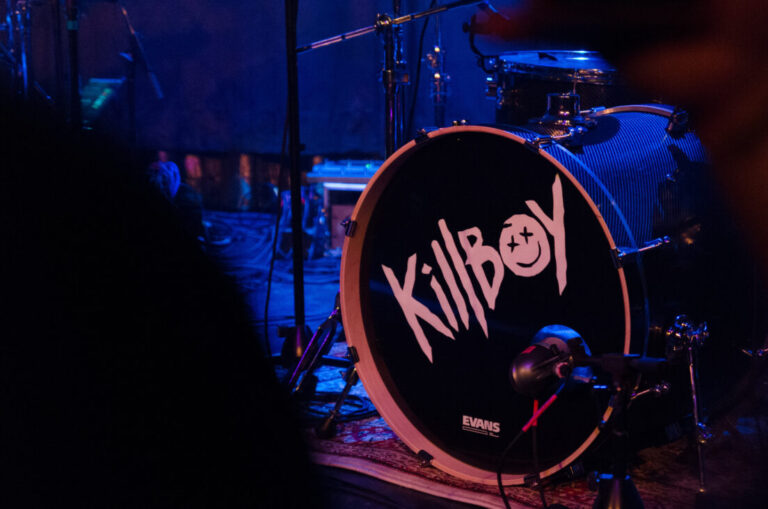 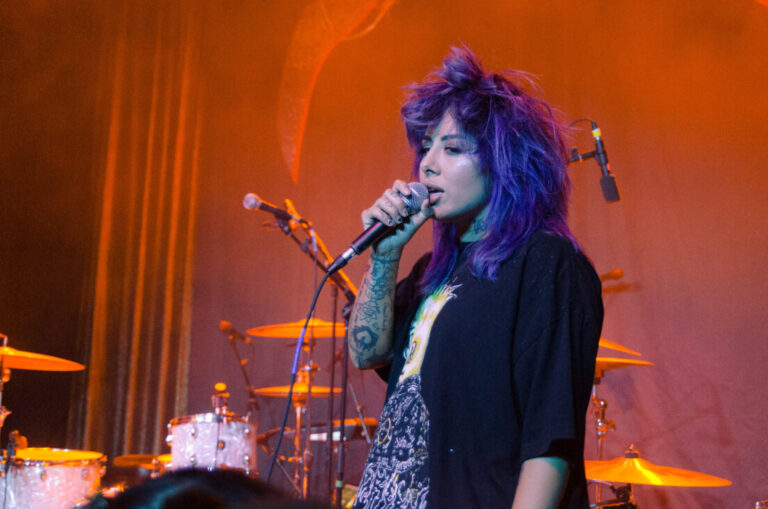 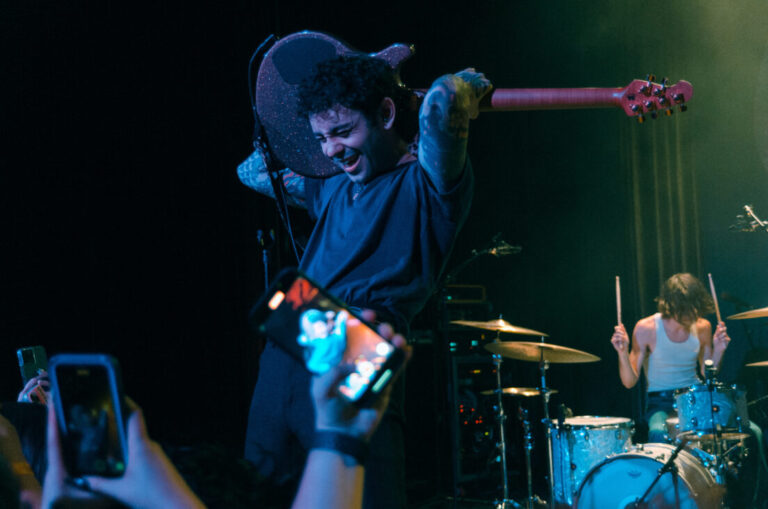 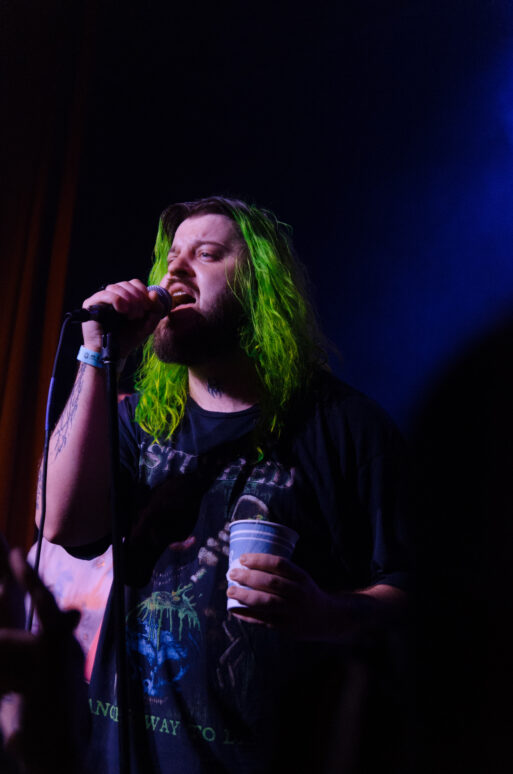 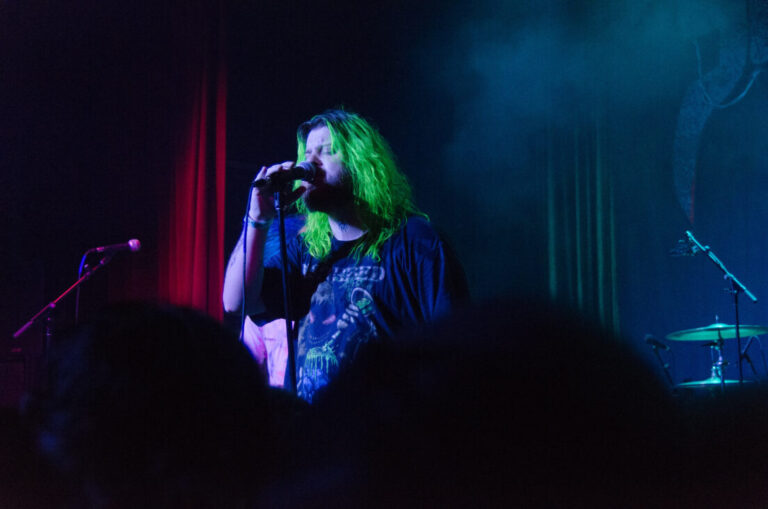 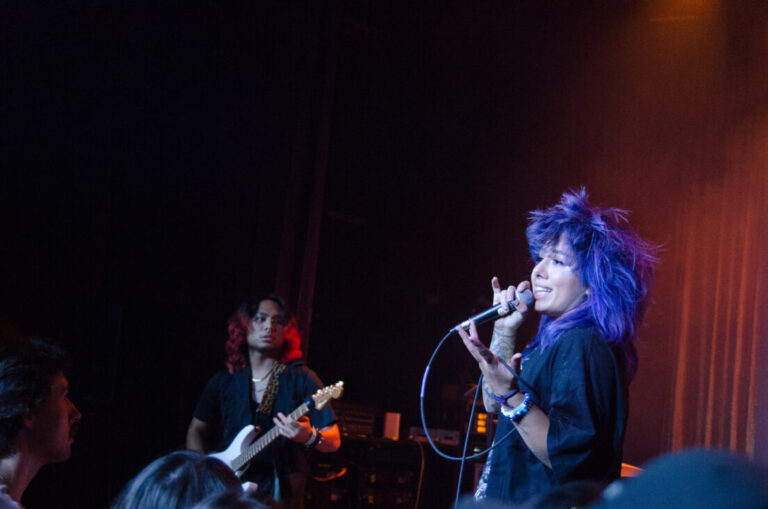 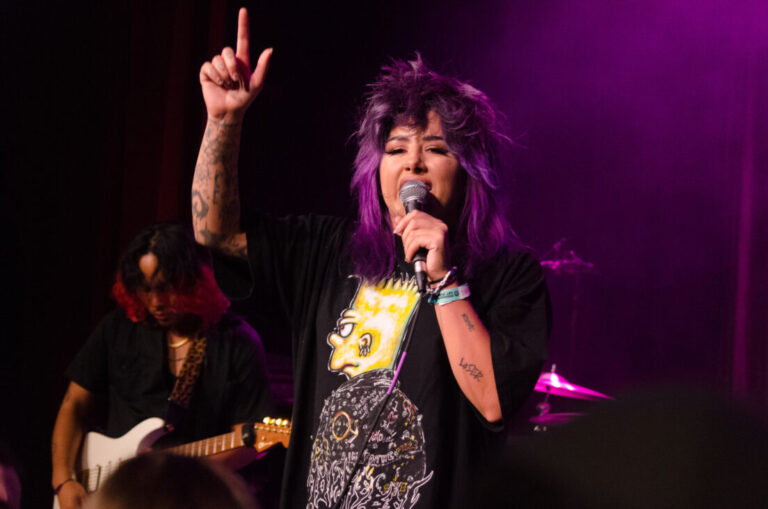 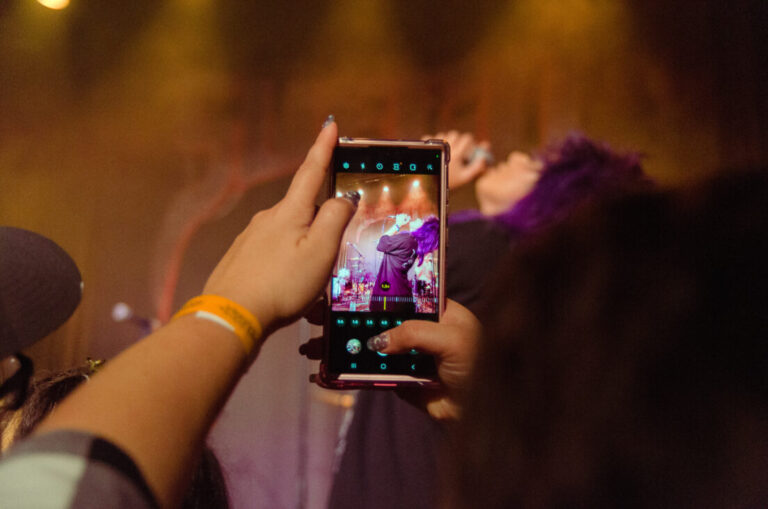