Houston, TX — Thundermother is a rock band that originates from Sweden, but unlike any preconceived notions one might have about this country and its music, the four members bring about a fiery brand of hard rock that is intent on setting the world on fire. Formed in 2009 by guitarist Filippa Nässil, Thundermother has gained much fame and a serious following throughout Europe, thanks to lots of hard work and what seems to have been endless touring. This has paid off, having reached the top ten of the German album charts with their last two records Heat Wave (2020) and Black & Gold (2022) and a spot among all major European rock and metal festivals. This in turn caught the eye of Scorpions, who invited the all-female quartet to tour with them on the US leg of their ongoing “Rock Believer” world tour. 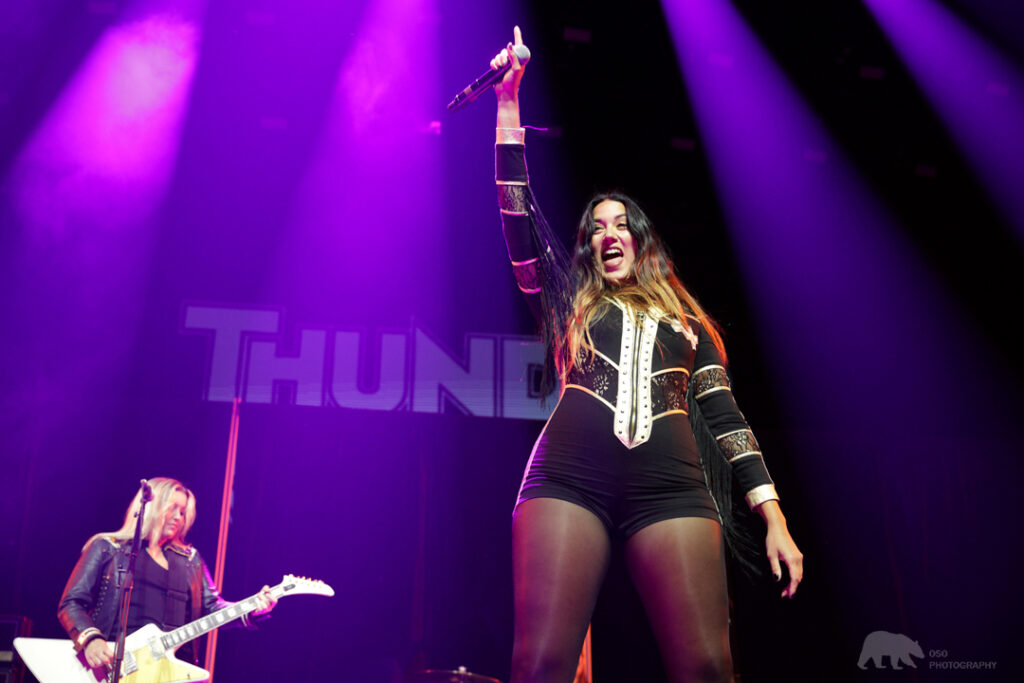 Since Thundermother’s inception there have been multiple lineup changes, but this current lineup (consisting of Nässil on guitar, Guernica Mancini on vocals, Mona “Demona” Lindgren on bass, and Emlee Johansson on drums) seems to have hit the nail on the head for their plans of “rock n’ roll world domination.” On track with their goals, their first step towards winning the Houston crowd at the Toyota Center was kicking things off with a full-frontal assault with “Whatever,” from their 2018 self-titled album. 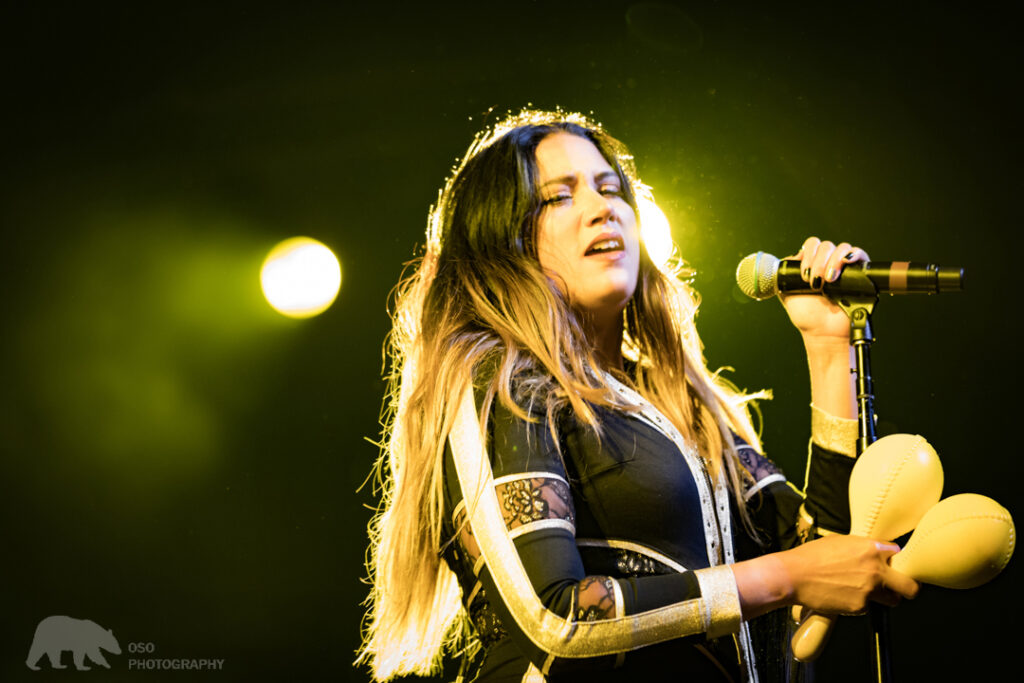 As the evening continued there was no lull in the energy and charge from the Swedes, whose brand of rock brought hints reminiscent of late 70’s-early 80’s hard rock acts such as AC/DC & Motorhead, with a modern twist. Nässil kept going full force on the guitar, belting out powerful solos and occasional backing vocals, demonstrating to everyone why she’s been the driving force of the band for over 10 years. As alluded to earlier this current lineup seems to be the winner, with all band members exuding great chemistry and camaraderie amongst themselves on the stage and off (take a look at their Instagram to get an idea). Aside from the notable rapport, each band member displayed expertise in their craft, musically on point throughout the night. 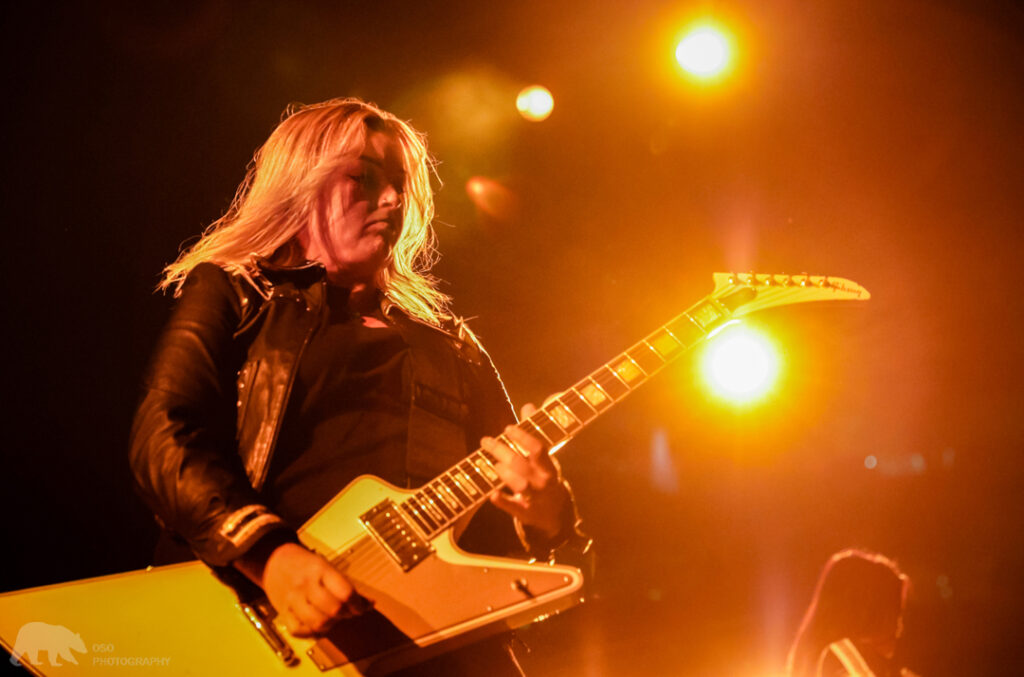 This current tour as openers for Scorpions is the first one that Thundermother have done on US soil, and at this time they (surprisingly) are still relatively unknown in the United States, exemplified by the ongoing question of the attendees asking “who is Thundermother?” amongst one another prior to the show. After their eleven song setlist they definitely enlisted many more fans to their ranks, and inched their way closer to their goals of world rock domination. As the band themselves state, “Thundermother don’t just play rock n’ roll. Thundermother ARE rock n’ roll!” And this was without a doubt the message everyone took home, getting more and more standing praises from the crowd as the show kept going. Hopefully they realize that their brand of rock is well received stateside, and return for another tour in the future. 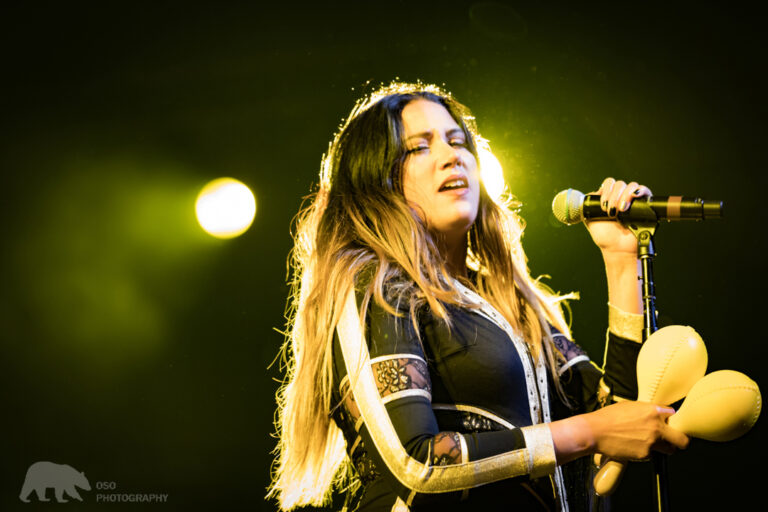 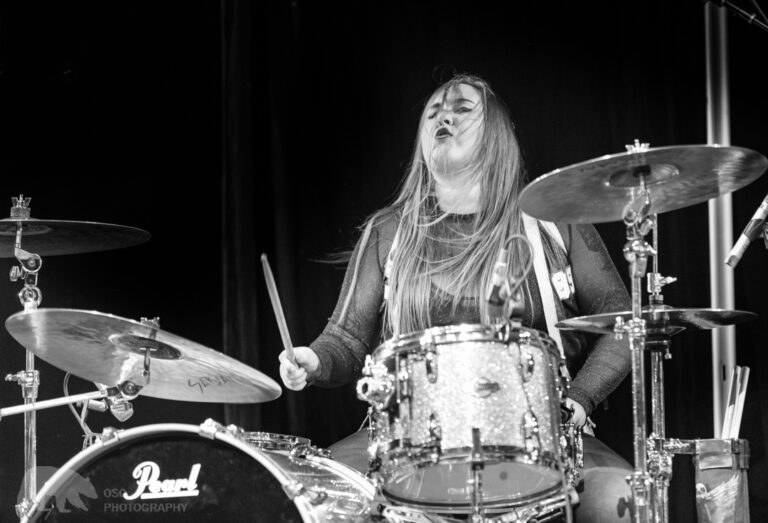 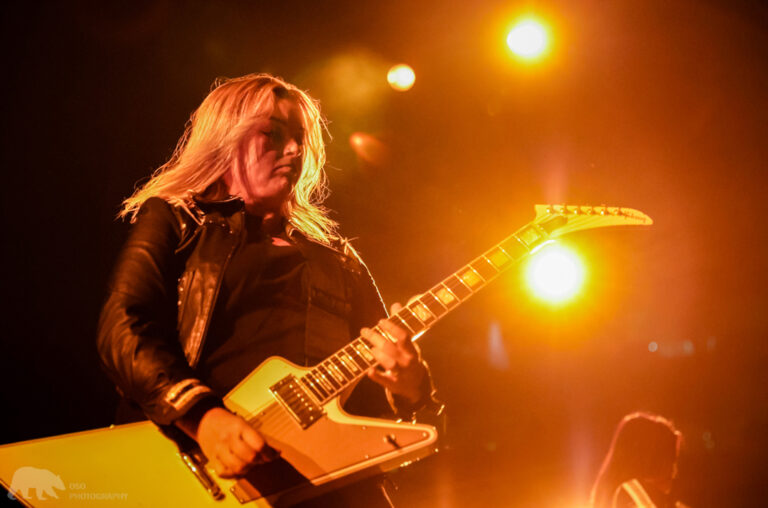 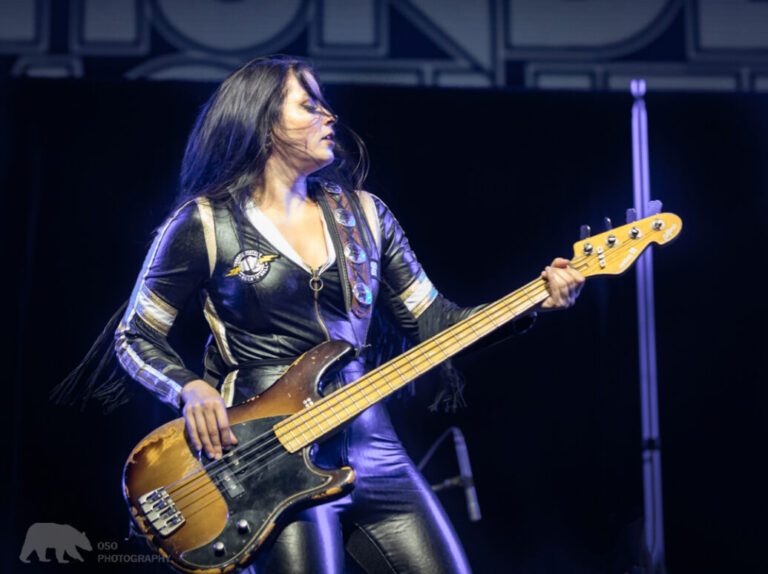 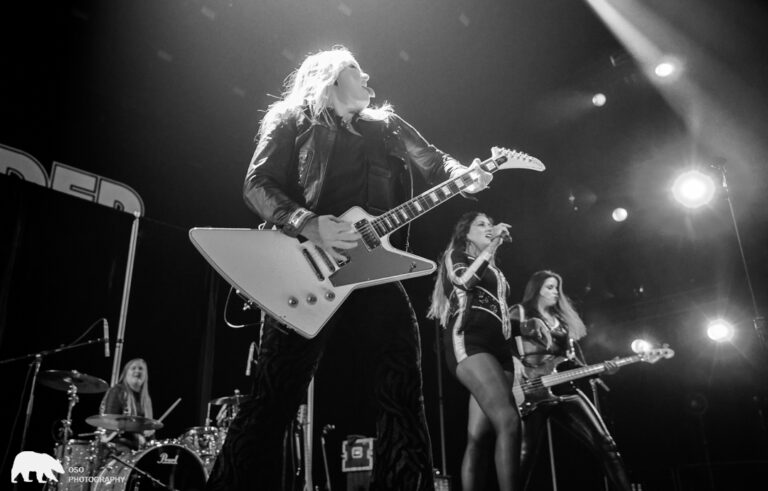 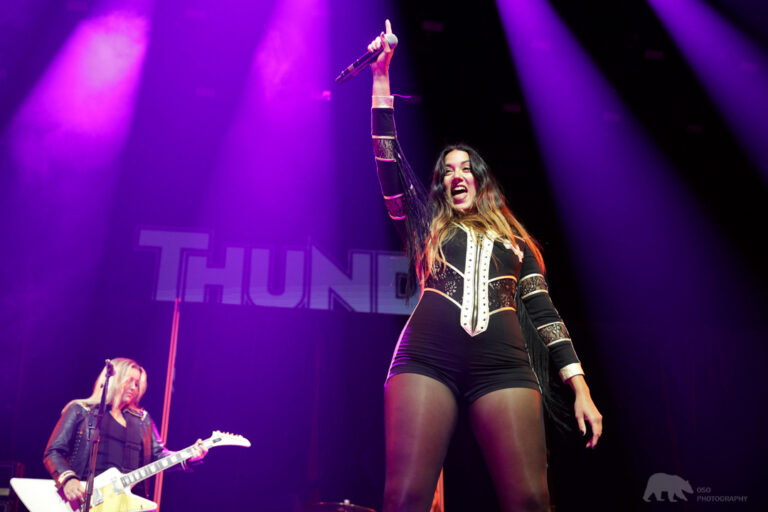 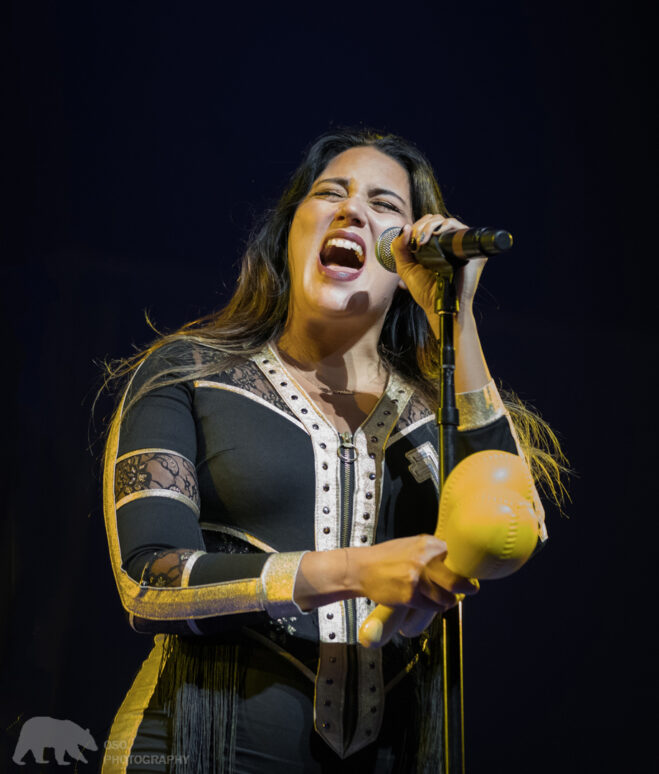 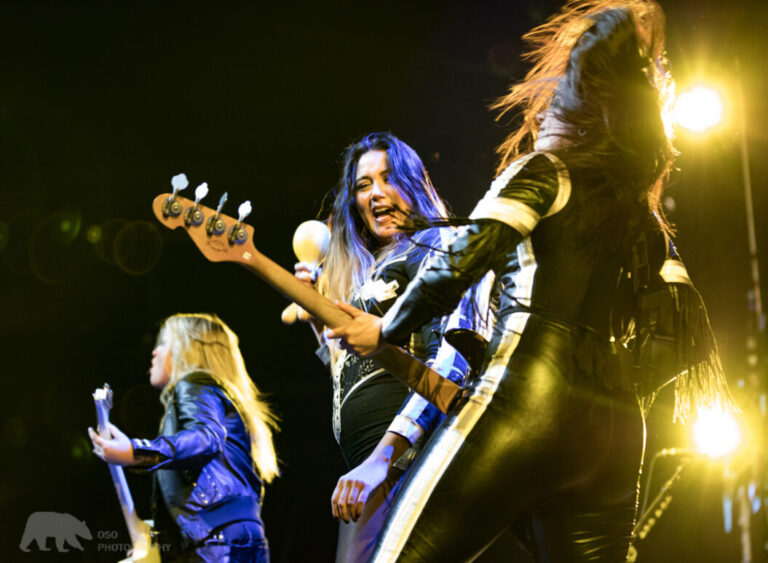 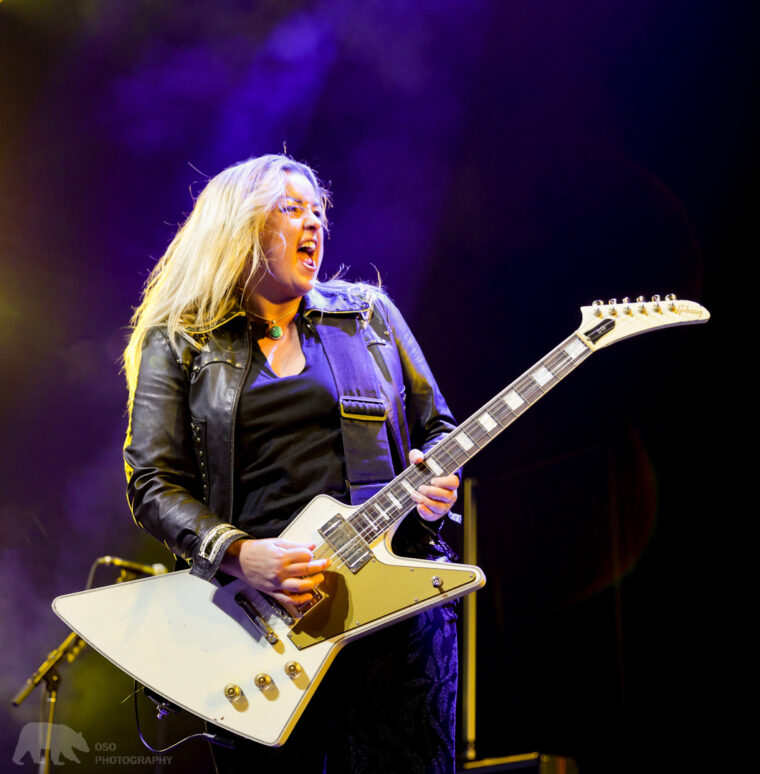 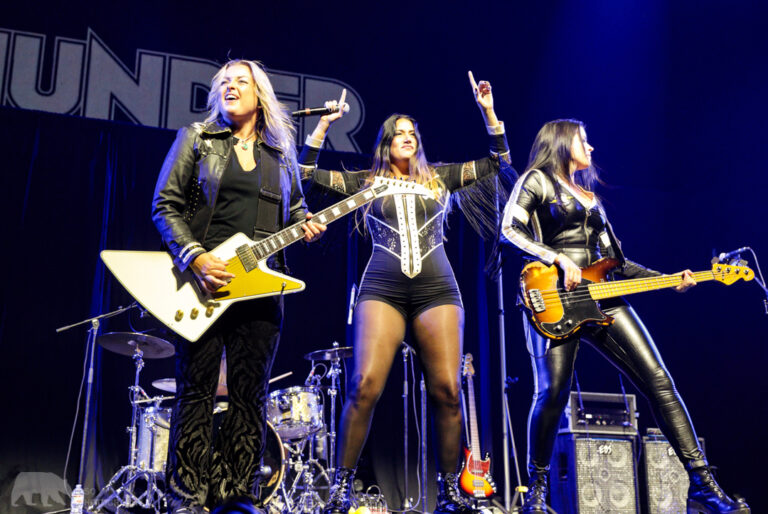