Indianapolis, IN – The outdoor concert season is winding down, and on this evening, fans of heavy metal gathered to experience four metal bands: Suicide Silence, Baroness, Killswitch Engage and Lamb of God.  The evening air was chilled, but that didn’t dampen the heat of the performances.

Next to perform was Baroness, a progressive metal band from Savannah, Georgia.  Formed in 2003, the band has been gaining momentum, nominated for a Grammy for Best Metal Performance in 2017.  Vocals from lead singer, rhythm guitarist and founding member John Baizley were grueling, true to metal style.  Special shout-out to lead guitarist Gina Gleason… refreshing to see women continue to blaze the heavy metal trail.

Inspired by Killswitch Engage’s next set, the pit crowd began to crowd surf, and a few mosh pits organically formed.  The skies had darkened, so flashing stage lighting added a visual depth to the performance.  Lead singer Jesse Leach shared his early appreciation of Anthrax‘s music, declaring, “Metal should be fun!”  The crowd agreed.

By the time Lamb of God took the stage, the crowd was fully primed to rock out.  A drape covered the stage during set-up, and fell with a flourish to a surge of sound and fury.  Lighting… spectacular.  Pyrotechnics… explosive.  Randy Blythe… a force of nature.  There are few frontmen like Blythe.  Like a caged animal unleashing a rage, he prowls the stage, commands the stage… commands the audience.  And those vocals… wow.  It is something to behold.

Lamb of God is promoting the upcoming release of Omens (October 6).  You can check out their single “Grayscale” now.

The stateside tour continues through late October.  Lamb of God continues its tour in November in Europe.  Check the band’s website for upcoming tour dates (www.lamb-of-god.com/tour) and give a listen to Omens (https://lamb-of-god.lnk.to/omens).

Check out other images from the show in the carousel below! 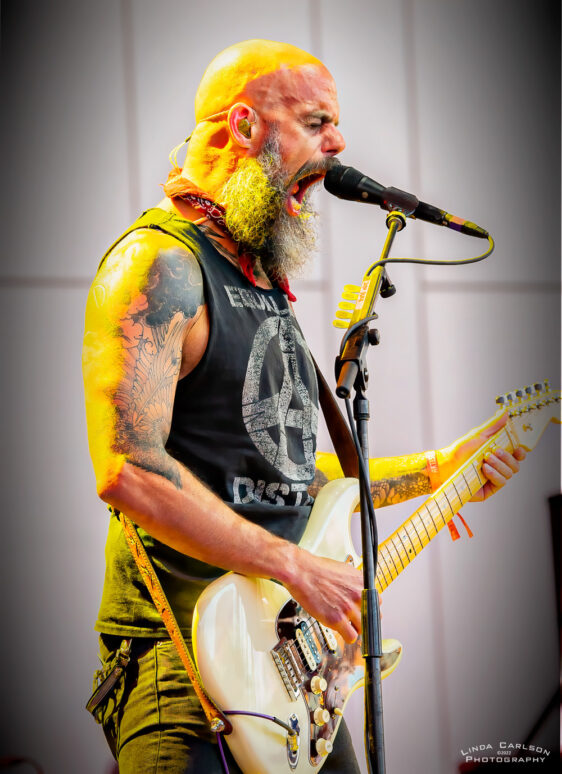 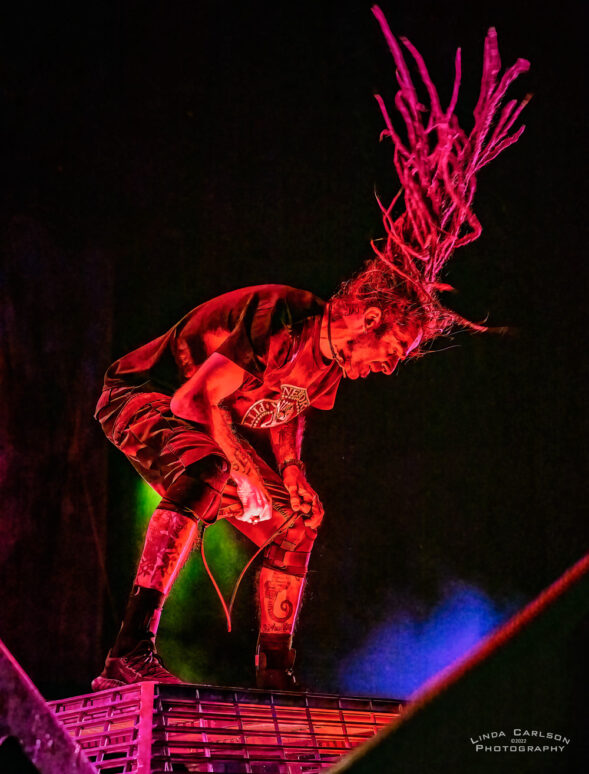 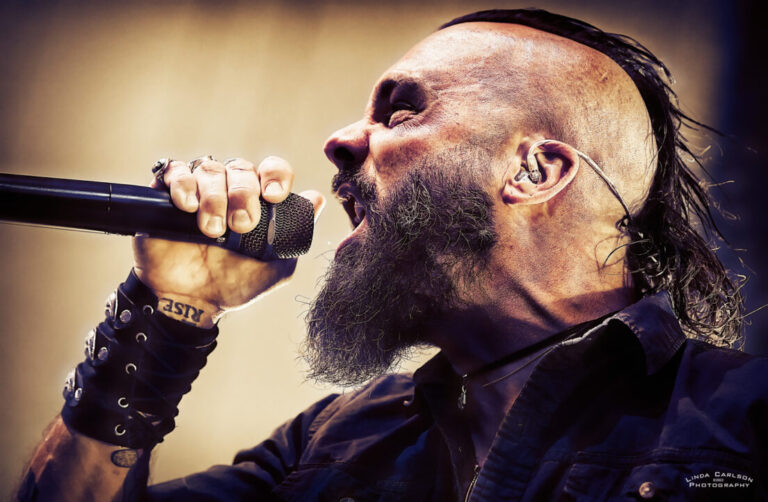 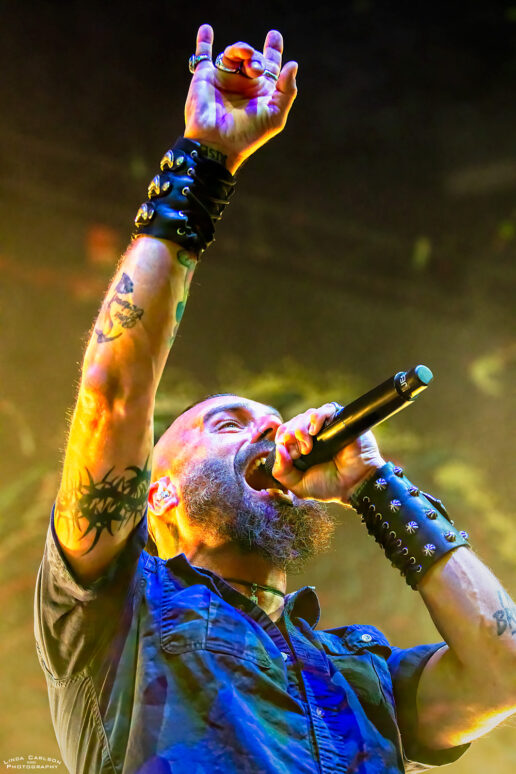 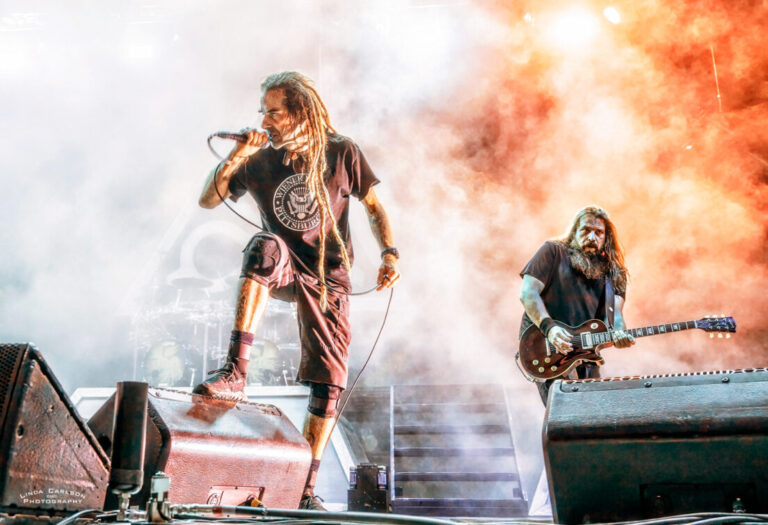 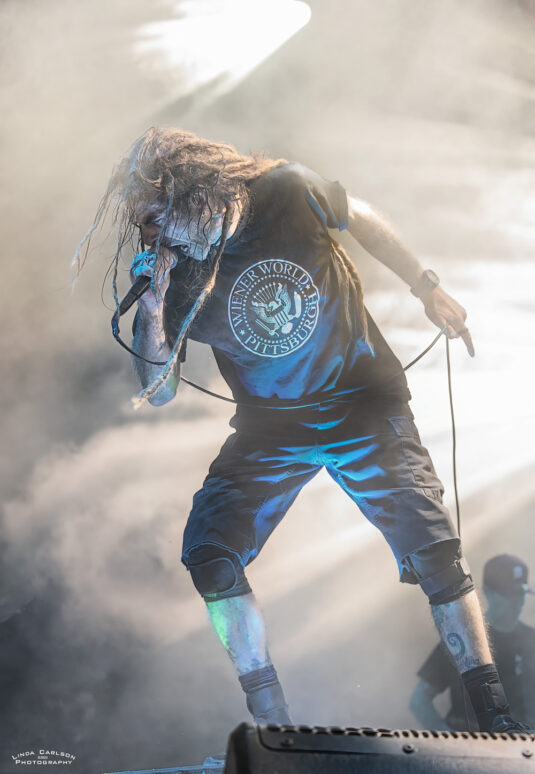 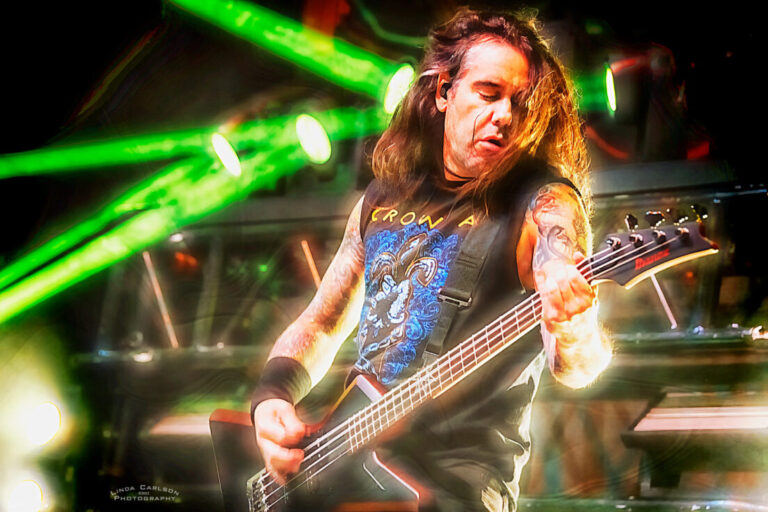 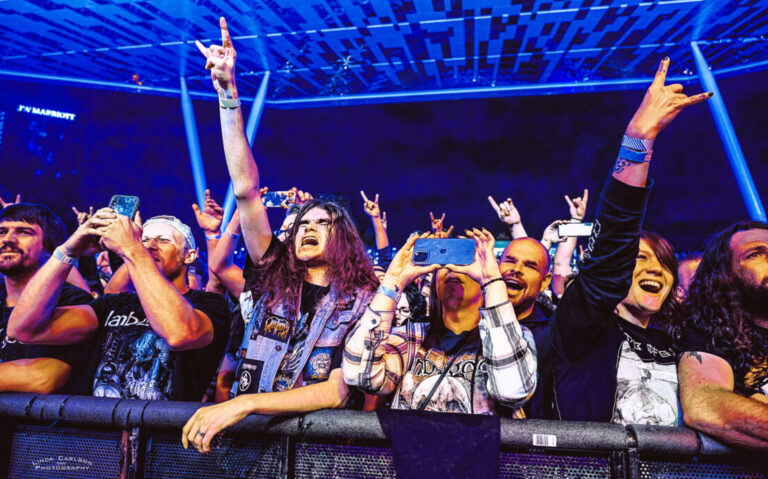 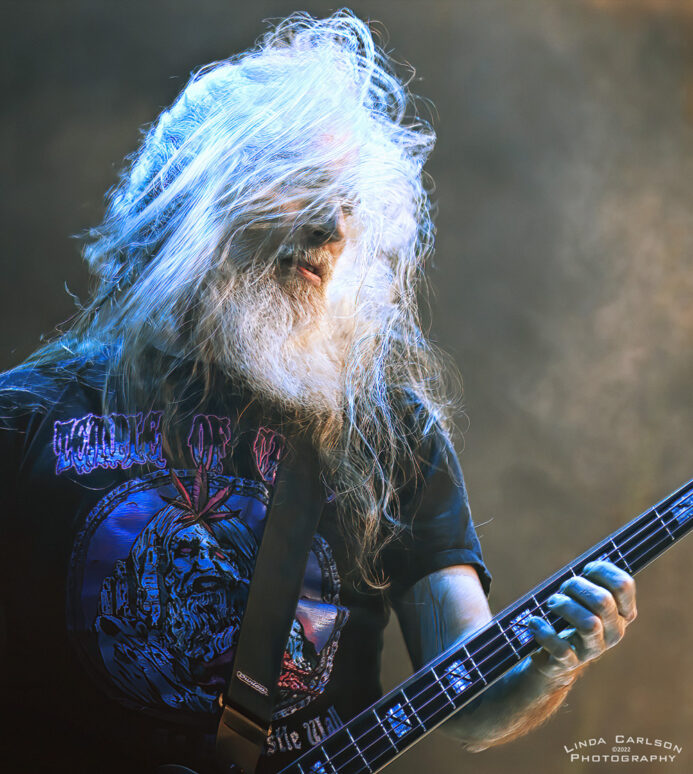 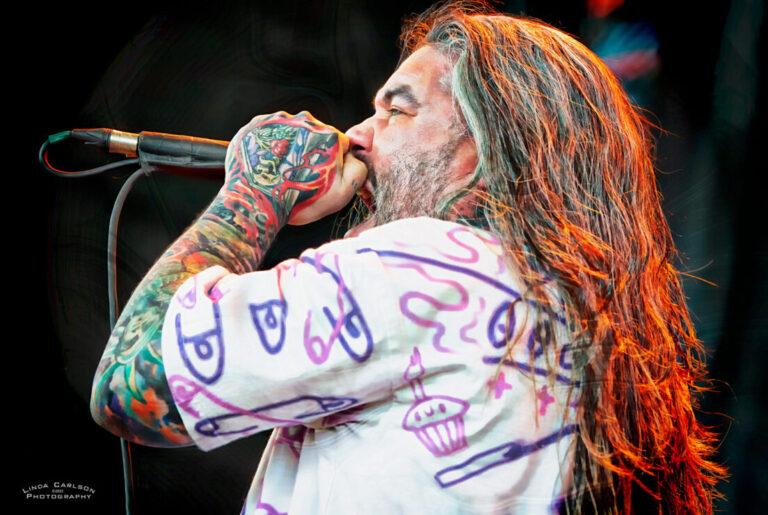 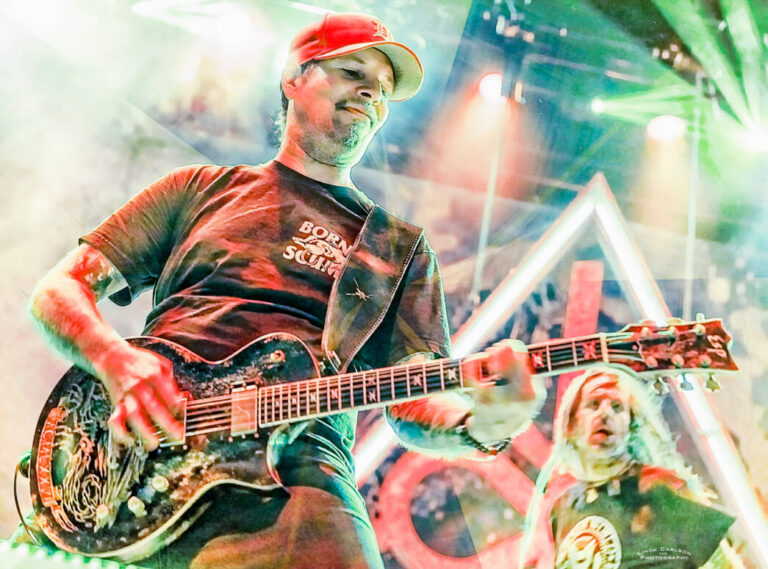 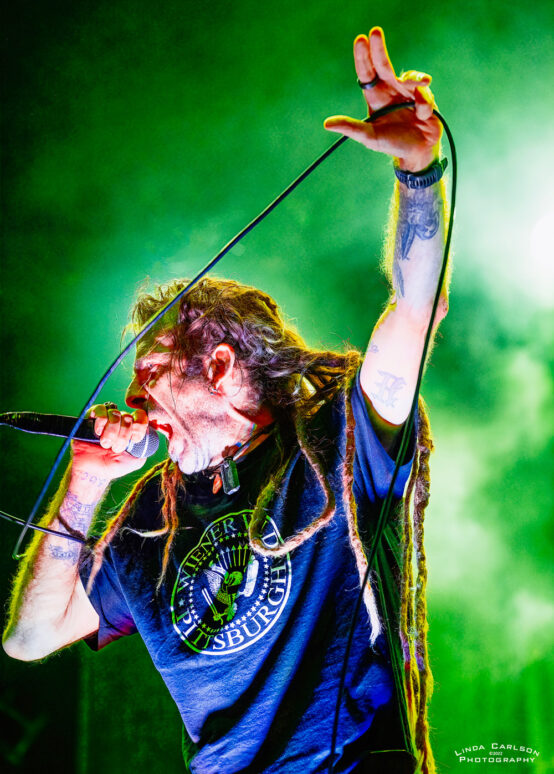 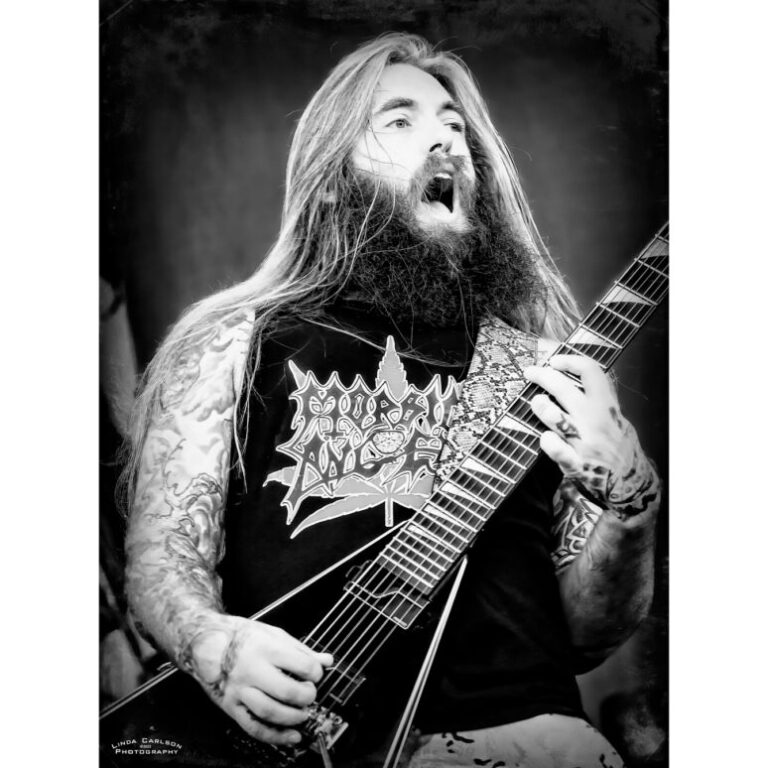 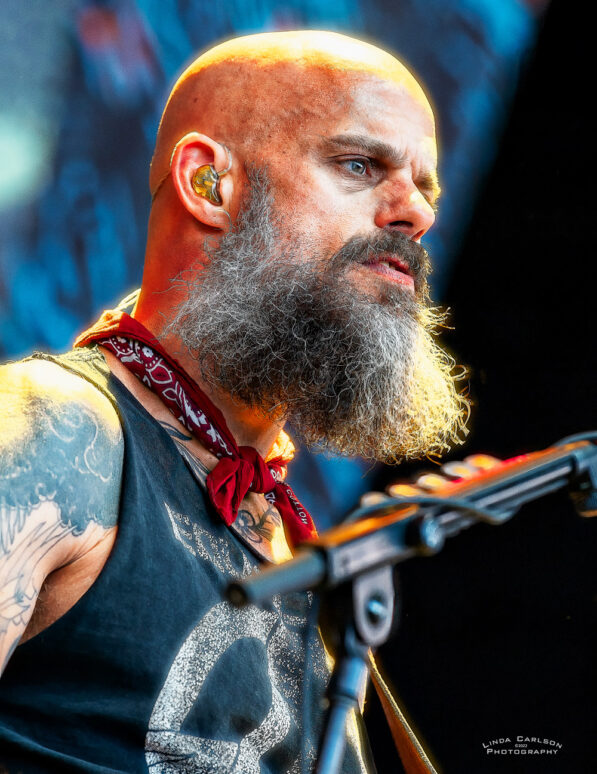 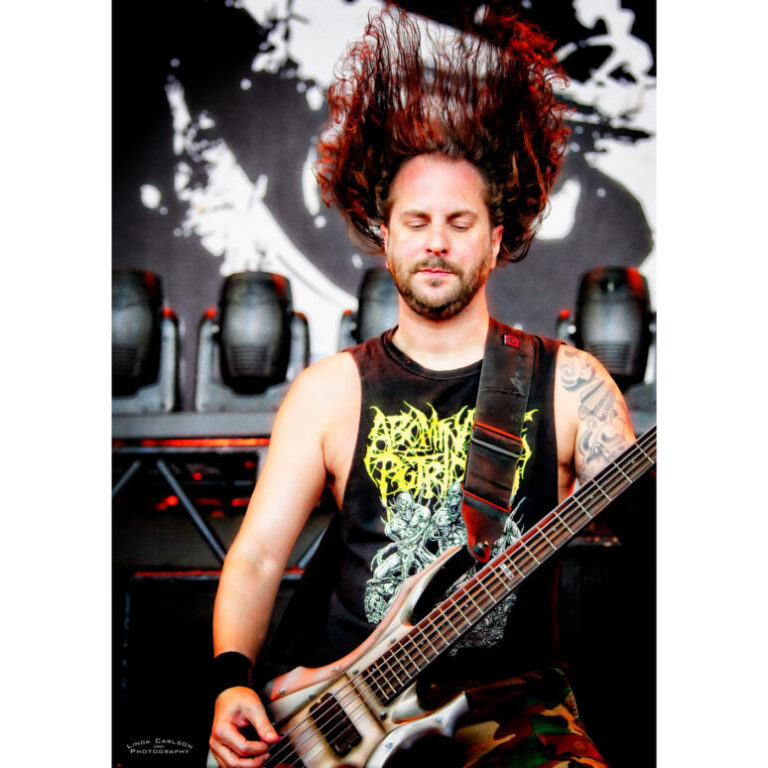 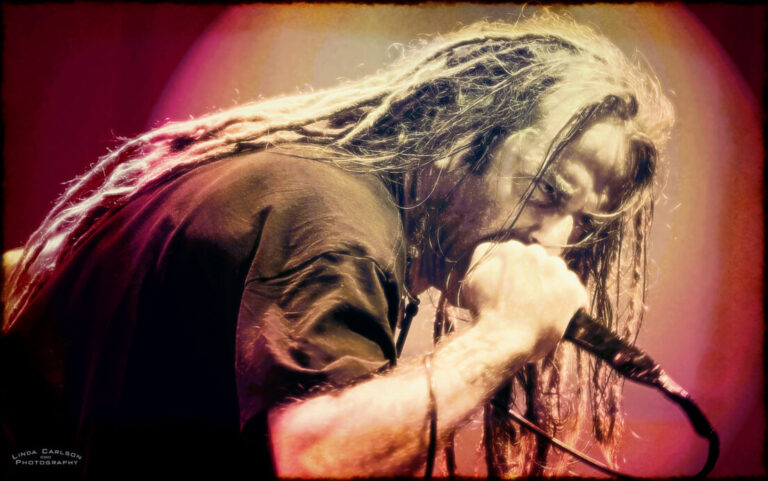 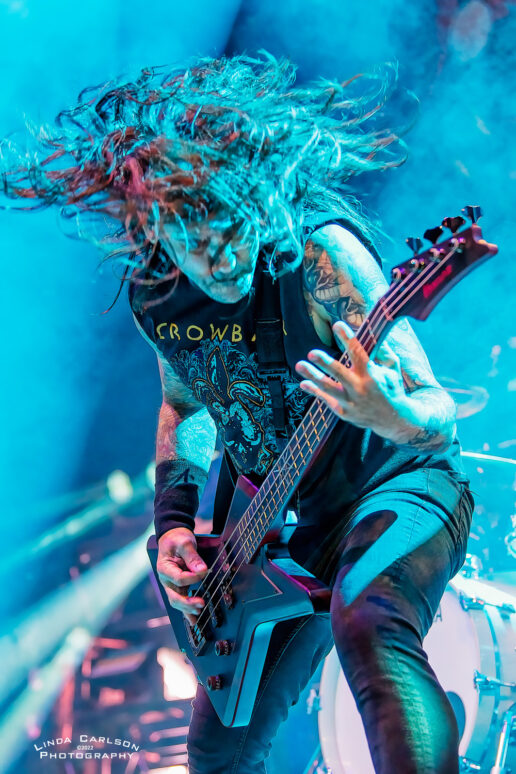 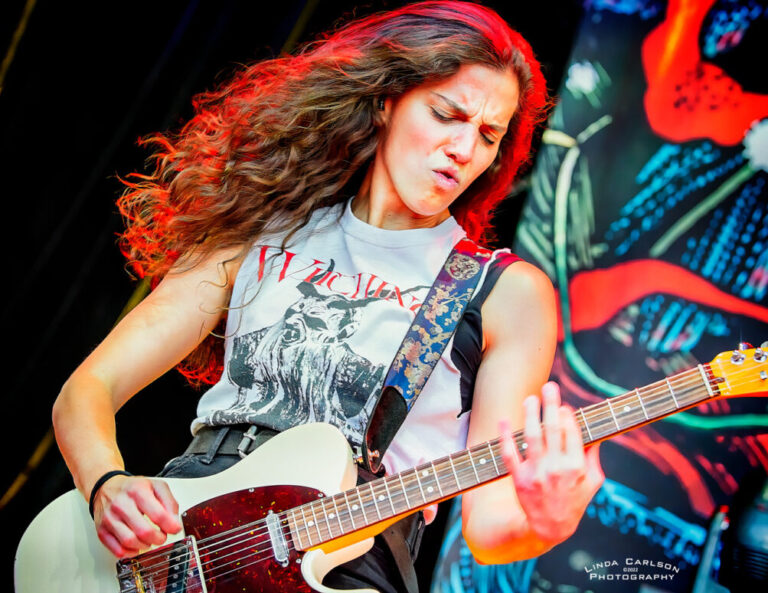 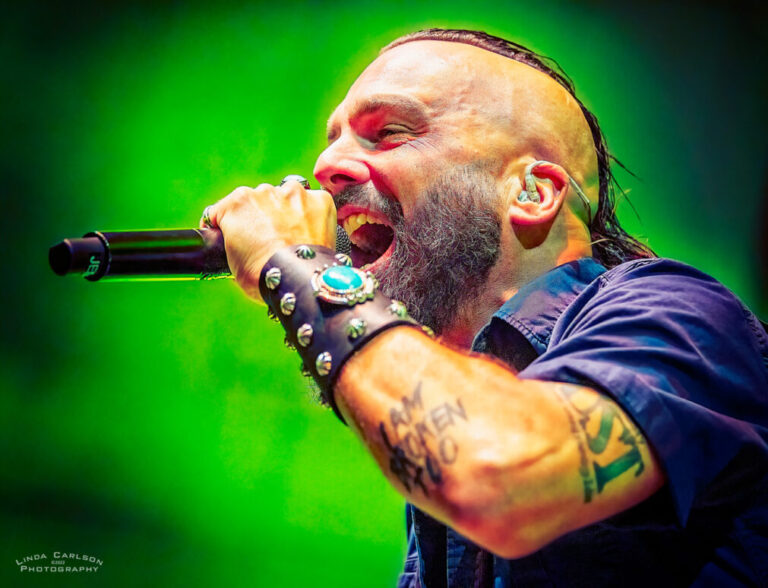 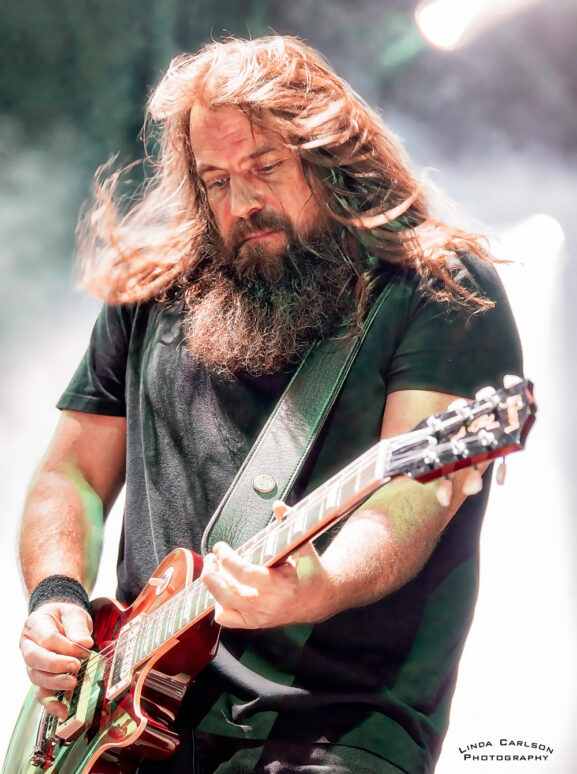 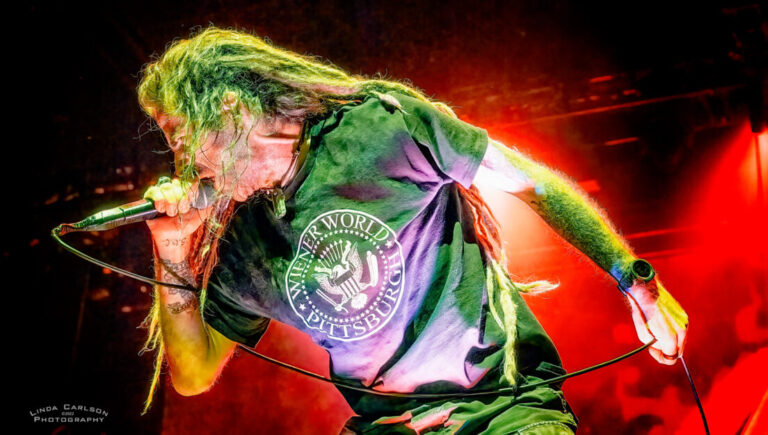 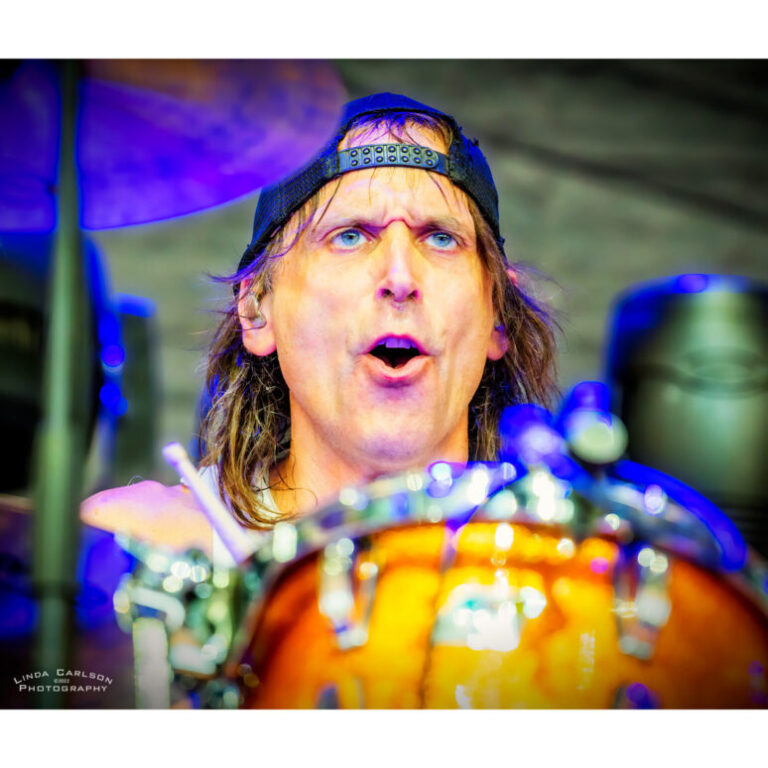