Skip to content
You are here
Home > Author : Anthony Florez

Article by: Anthony Florez   I got through about 1500 words politely explaining why I felt that Wonder Woman 1984 is flawed and unworthy of its predecessor before I realized that it's just not a very good movie and there's no need to wear kid gloves. It's just bad in the same

Article by: Anthony Florez   How weird is today, right? I'm writing this from the past, technically, I have no idea what is actually going on while you're reading, but I'd be willing to bet that something bizarre just happened, and if it hasn't... give it a second. If the law of

Long Run-On Sentence by: Anthony Florez   Writing about the film 1917 and it's single-take Oscar-bait amazingness is like writing about a rollercoaster ride in the sense that it's something that should be experienced rather than described, and my personal take on this film is -- be prepared -- going to feel like

Article by: Anthony Florez   Nothing is more frustrating than starting a review or an impression of a thing with, 'this is difficult to describe,' because that's what I've volunteered to do... it's why you're wasting your precious time reading, it's the whole reason we're here. But I feel far, far, less guilty

Article by: Anthony Florez   It's difficult to put a thumb on Tarantino's latest orgiastic celebration of 1960s film culture in Los Angeles. It's at times a period drama, a black comedy, a western, all while never failing to be as meta as anything that's come before and that's saying something considering

Article by: Anthony Florez   The X-Men's Greatest Threat...Will Come From WITHIN. Holy hell, is that the ever-loving truth when it comes to Dark Phoenix, what will surely be the last Fox produced film featuring the gang that started it all, who helped usher in the era of the superhero tentpole franchise. The enemy

Article by: Anthony Florez   It's difficult to go anywhere on the internet today and not see a tribute to iconic comic book writer Stan Lee, who sadly left this world yesterday at the age of 95. In the coming weeks we're going to hear endless stories about what a lovely, decent

Article by: Anthony Florez   At the Alamo Drafthouse's showing of Mission: Impossible - Fallout, I made sure to order a solid microbrew before the film started, something with a lot of kick and a high alcohol percentage. Once we were underway, I put up an order card to make sure another

Article by: Anthony Florez   I really enjoyed Ready Player One.  As far as critical analysis, that's not exactly the kind of concise deconstruction I go for, but it's difficult to avoid over-complicating a thing that isn't very complicated. The fact that I liked it came as a kind of surprise, however. I read 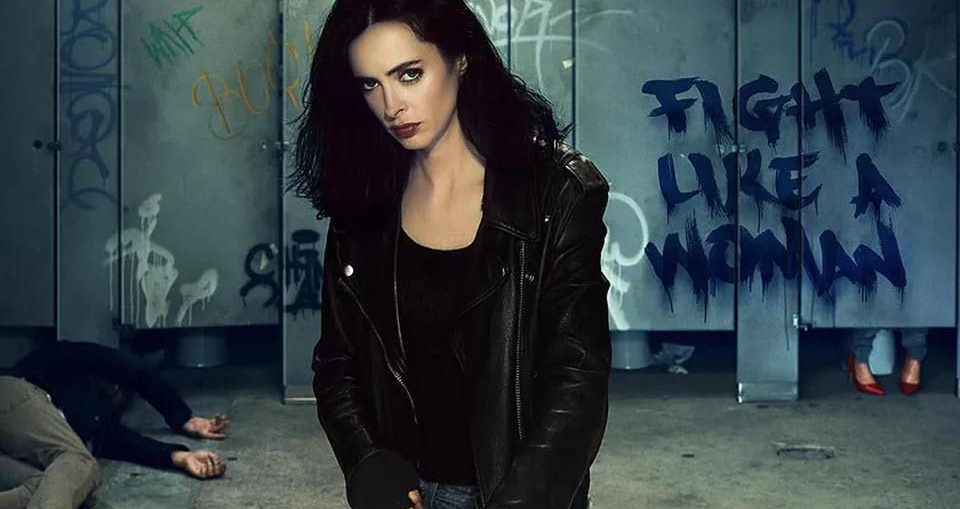 Article by: Anthony Florez   The second season of Jessica Jones was released on Netflix on March 8th and quietly racked up an 86% approval rating on Rotten Tomatoes. With the enthusiasm for The Avengers: Infinity War reaching fever pitch and the crossover series The Defenders concluded without any apparent plans for