Louisville, KY — Don’t think about it too hard. Once you get comfortable with this band’s name it becomes easy to surrender to the raw energy, visual display, and fearless abandon that’s at the core of Mannequin Pussy.  If you walked into Zanzabar’s performance space without forewarning, their characteristic power-punk style would have knocked you back into the cinder-block wall.

Their first two albums demonstrated their punk bone fides and met a fair amount of critical success. Gypsy Pervert, their first album (2014,) typified a proto-punk requisite, slamming 10 songs into 18 minutes. Romantic, (2016), boasting 11 songs in 17 minutes, demonstrated strength, power, and even more respect. But Patience, from this past June earned them a new label, and showcased a new flexibility that looks to gain a wider audience. 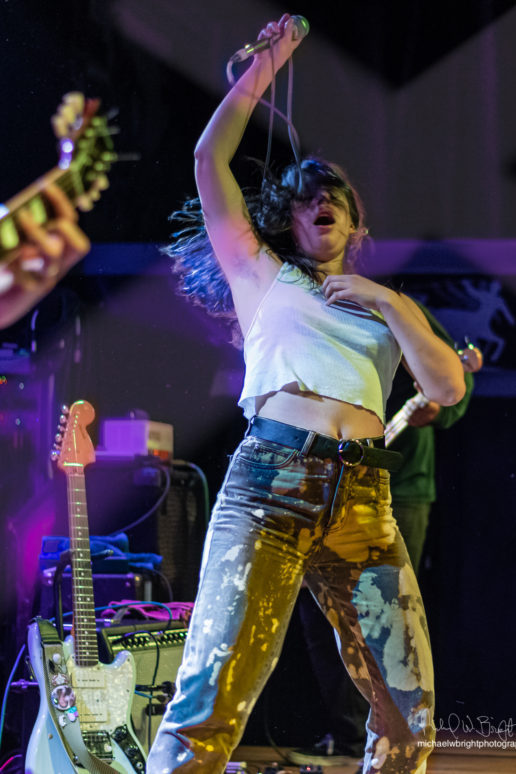 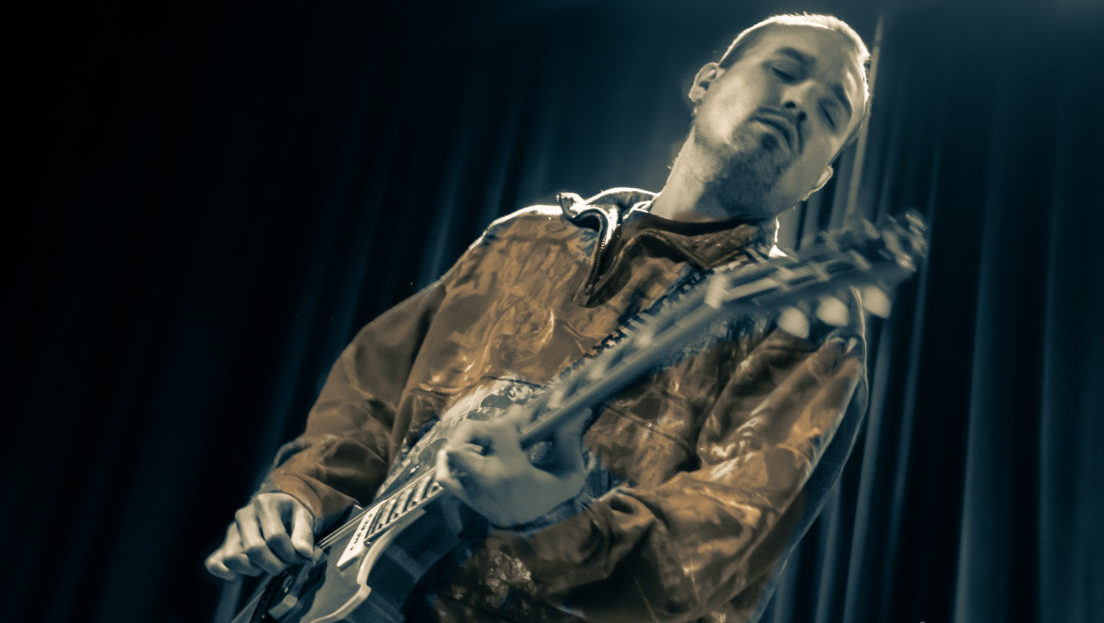 Vocalist/guitarist Marisa Dabic is the focus on stage, the other three members taking their cues from her, the music and its energy rising and falling at her command. Their set showed off the same flexibility as the new album, with three emotional, somewhat whimsical, genre-defying songs, the title track, “Patience,” “Drunk II,” and “Who You Are.” Lest one forget what has defined the core of the band, they also slammed into all 40 (roughly) seconds of, “Clams,” a typical example of the power, speed, and urgency they project, sometimes shoving it down your throat whether you are ready or not. More than half of their pause-free set was drawn from, Patience, not by accident. Mannequin Pussy has stretched out a bit this time, spreading 10 songs across 26 minutes.

The band heads to Europe until the end of February when they return to Los Angeles and an extensive U.S touring schedule.