Cincinnati, OH – You almost have to do a double-take.  Are there actually chairs arranged in the expanse in front of the stage?  For Dropkick Murphys?  It takes a moment to resolve the mental disconnect between the expected and reality.

But sure enough, truth is truth.

“This Machine Still Kills Fascists Tour” is an unusual concert series for the band. Through a collaboration with Nora Guthrie, Woody Guthrie’s daughter, the band was granted special access to the private collection of Guthrie’s personal archive of lyrics.  The band released the 10-song album, This Machine Still Kills Fascists, in 2022.  The album, whose name is a nod to “This Machine Kills Fascists,” which Guthrie painted on his guitars during the throes of 1940s WWII, is based largely on these unpublished lyrics (with a second album scheduled for 2023).  The unique, seated acoustic tour is based on this album. DKM is no stranger to Guthrie’s music, having covered “Gonna Be A Blackout Tonight” on their album Blackout in 2003.  The band feels a kinship with the spirit of Guthrie’s music and common-man themes, but the songs have been given the DKM treatment.

Billing this tour as “acoustic” is a little misleading.  Most acoustic tours feature a quieter version of songs, modest percussion, a few spotlights, and a demure tone.  No such stereotype for this band.  Just before the band entered the stage, Guthrie’s iconic “This Land Is Your Land” was piped in very quietly (and almost reverently), with a single lit image of Guthrie on stage.

That would be the last bit of quiet for the rest of the night.

The band put on a rousing, hell-fire performance, complete with drums, banjo and accordion, and high energy.  Lead singer Ken Casey barely stood still, pacing across the stage, left to right, right to left, rarely staying in one place for more than a few seconds.  The stage was brightly lit to match the energy of the performance.

The band played a mix of Guthrie and DKM favorites, with “Middle Finger” bringing the crowd to its feet early on.  All were performed in the DKM style, with full DKM energy.

Songs from This Machine Still Kills Fascists featured on the tour:

Openers for the night were Jesse Ahern and Jaime Wyatt.  Both were pure acoustic sets, with performers spotlit against a black-curtained backdrop.  Ahern performed solo, playing guitar and harmonica.  His songs were clever and personal, and he spoke between songs to the crowd, even at one point giving one of his albums to a fan in the front row.  Wyatt, who was more reserved and less directly engaged with the audience, performed a soulful set with an accompanying guitarist.

The tour has a few remaining stops through mid-November, stateside.  DKM then heads to the UK in January.  Check the DKM website for the full tour schedule (www.dropkickmurphys.com/tour).  Even if you miss this series, be sure to check out upcoming tours.  So worth it! 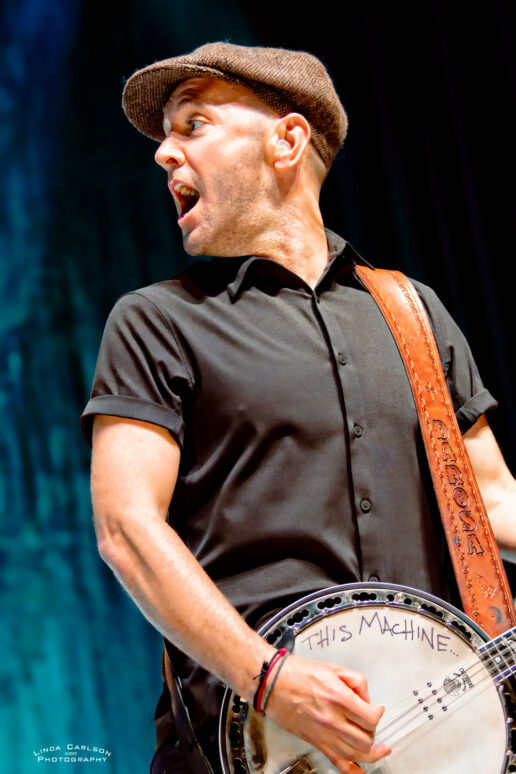 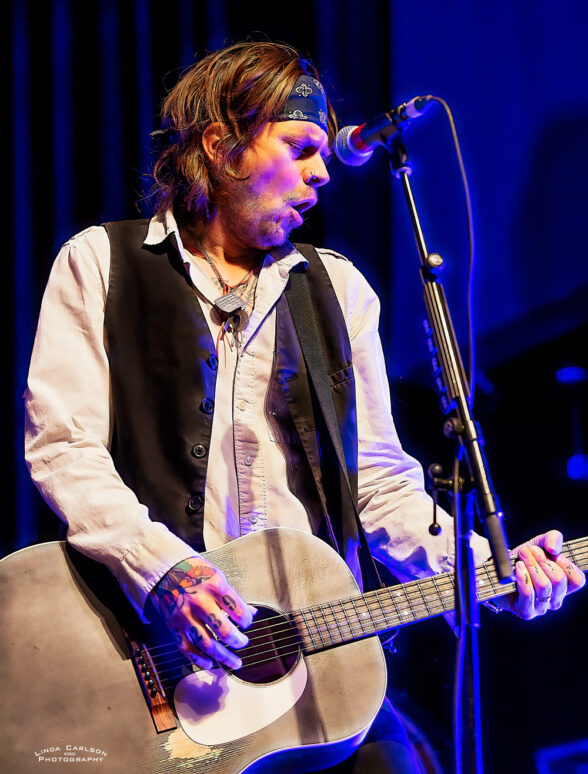 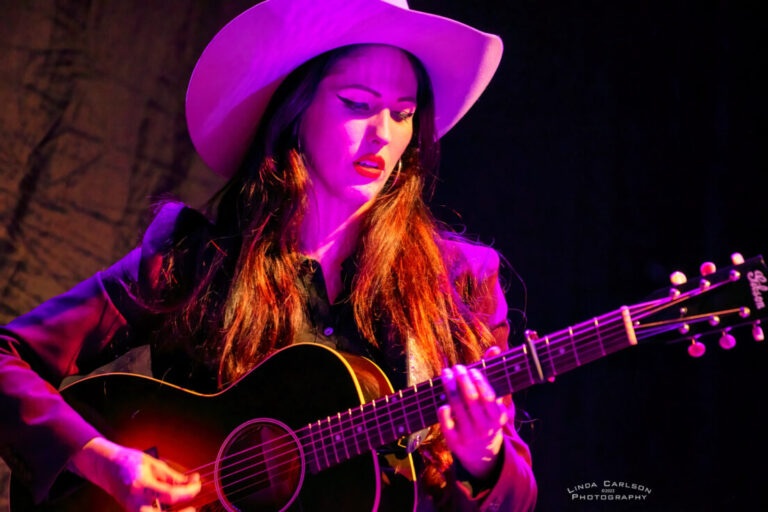 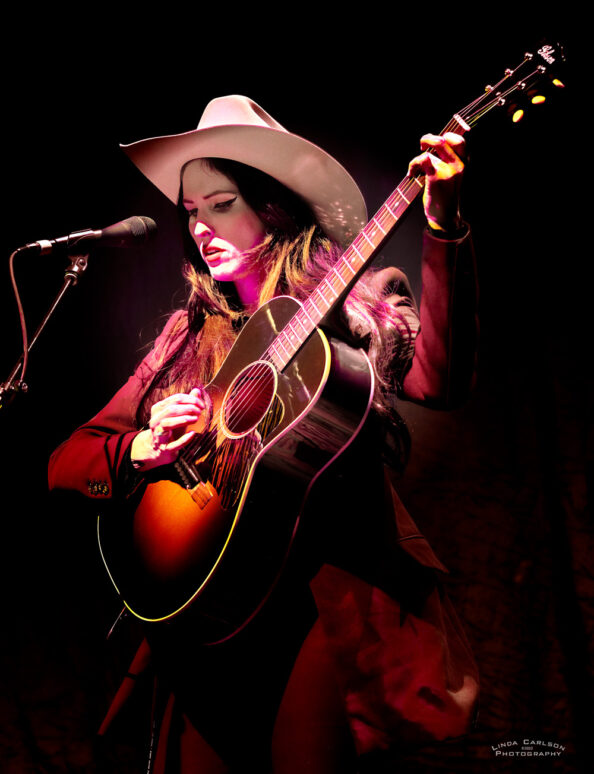 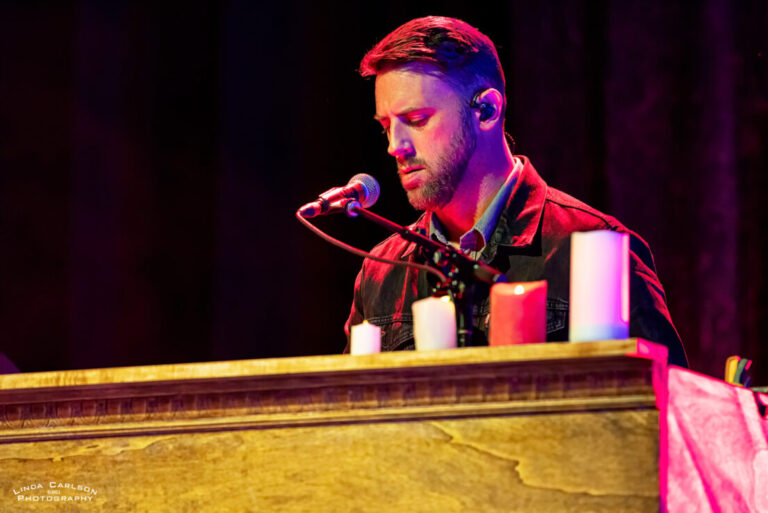 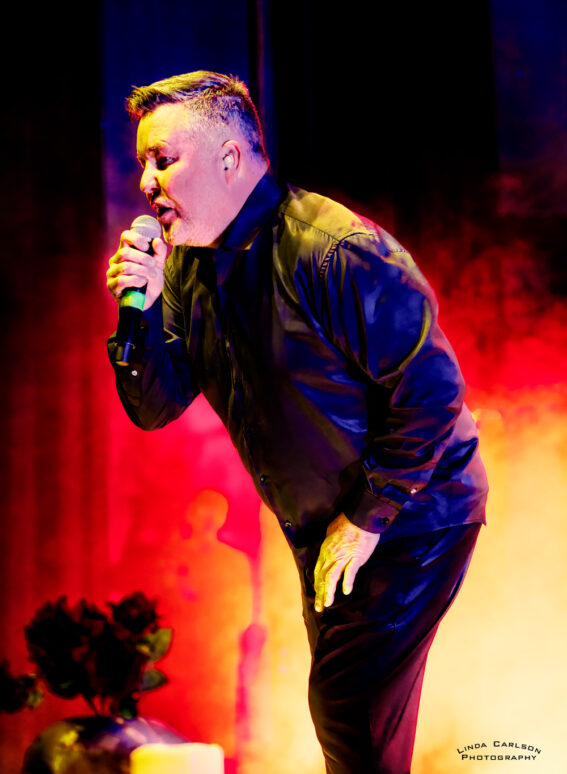 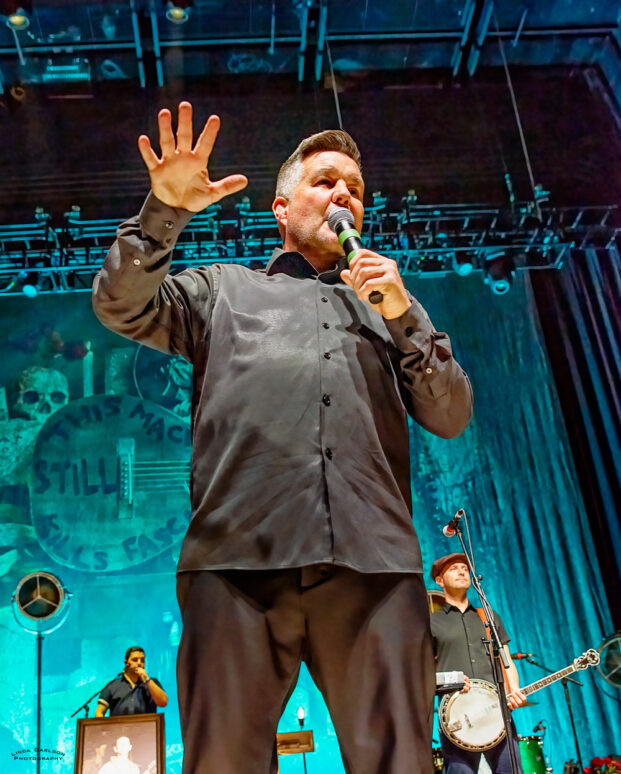 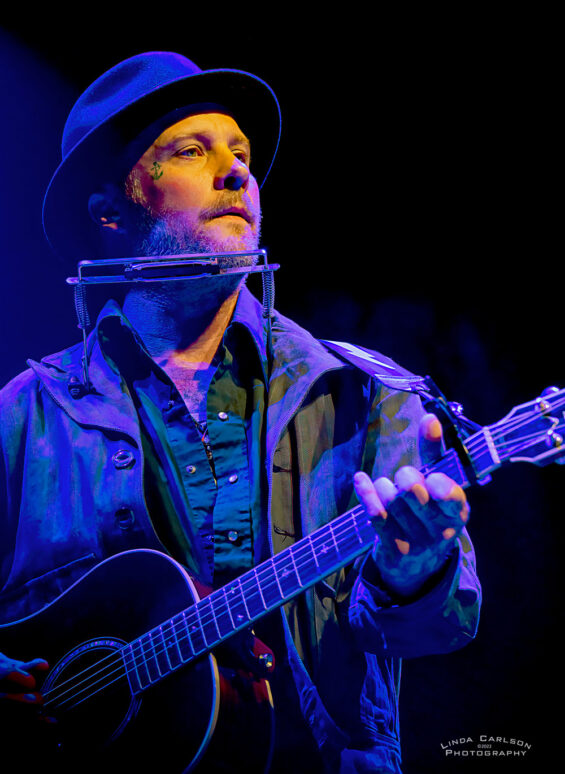 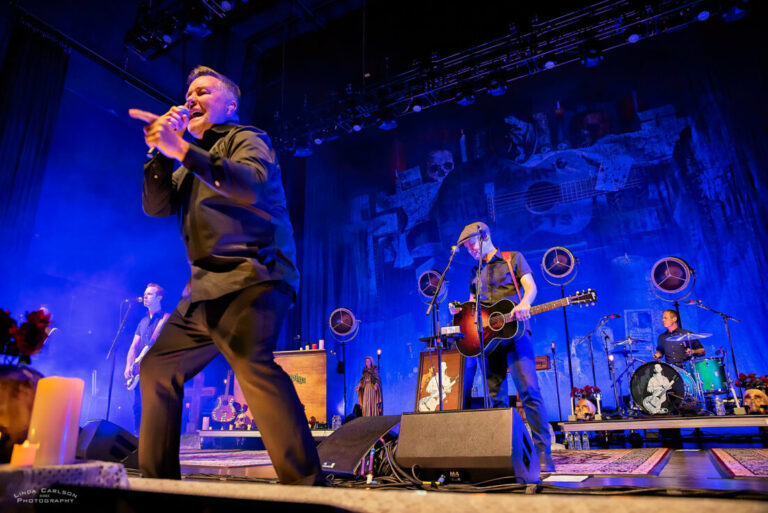 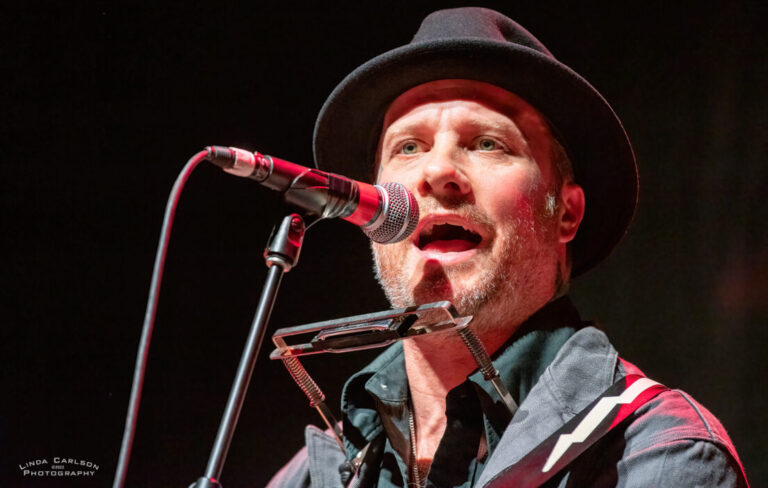 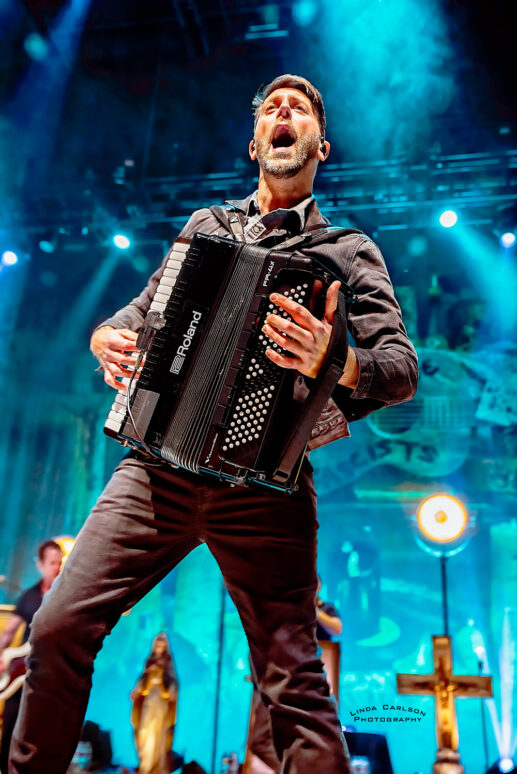 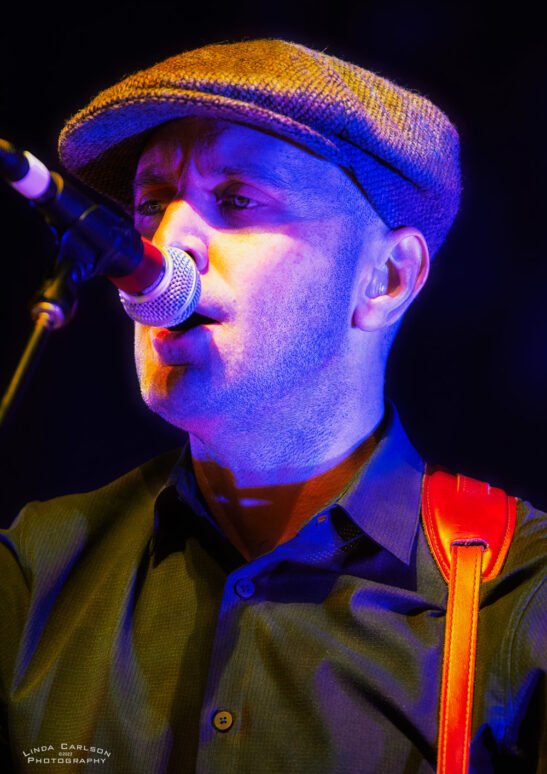 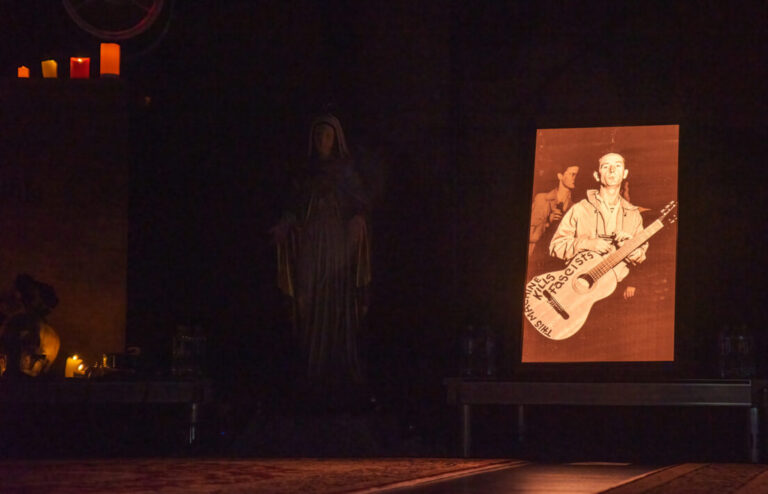 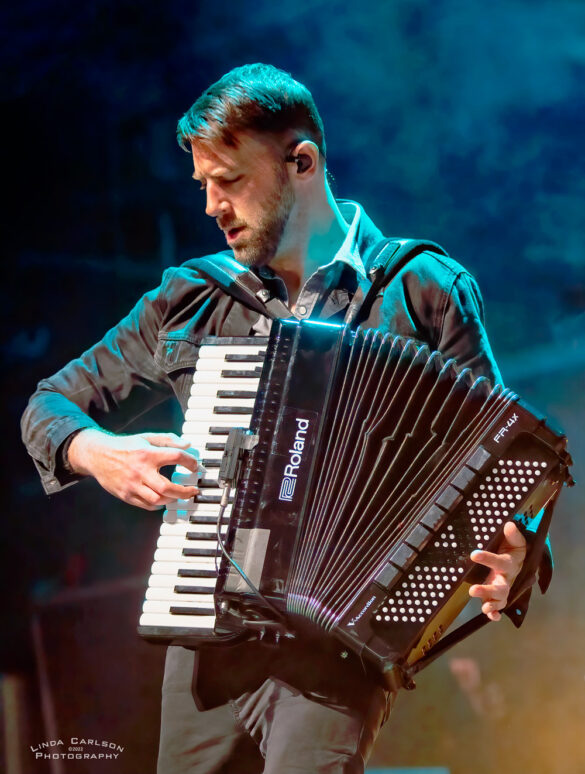 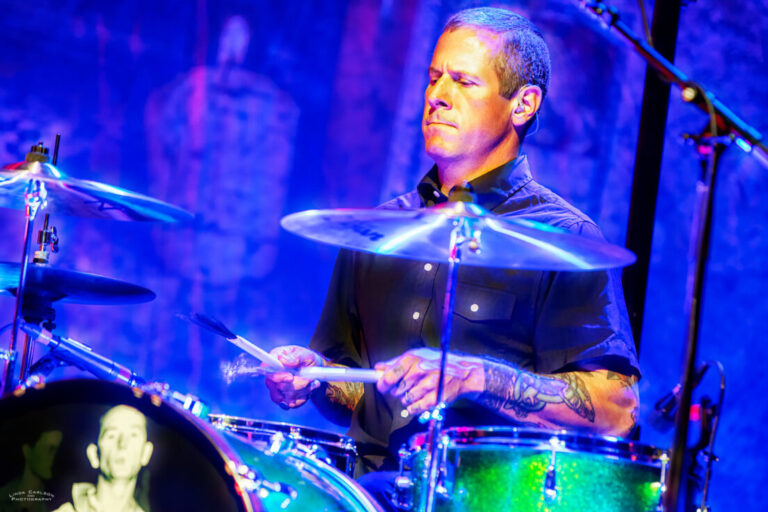 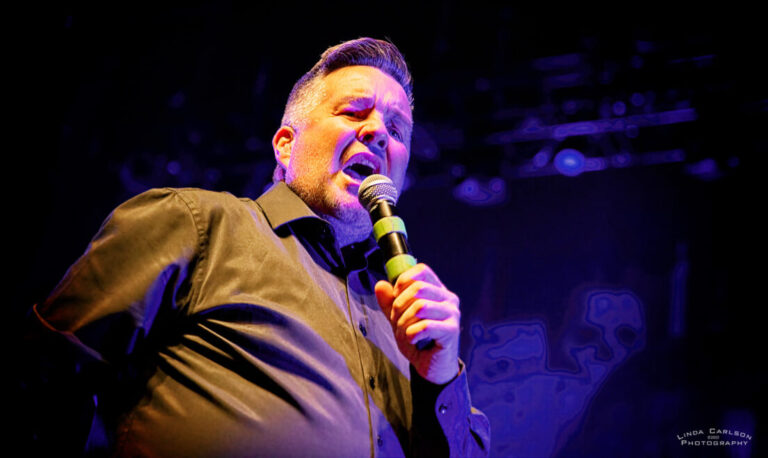