Houston, TX — OTTTO is a trio hailing from Venice Beach, California, composed of Bryan Noah Ferretti on guitar and vocals, Tye Trujillo on bass, and Patrick “Triko” Chavez on drums. You may have heard of Tye Trujillo before, as he garnered worldwide attention when he subbed in for Korn’s bassist, Fieldy, in 2017 for the South American portion of that tour, at the young age of 12 years old.  While most kids his age are playing video games or doing TikToks, Tye was rocking with one of the world’s most popular metal bands. But prior to this, he and fellow bandmate Bryan had made news of their own with their band The Helmets, a four piece that began when they were all just 8 years old. So by now Bryan and Tye have been ripping things up musically for 9 years, and on the night of November 12th (with the help of Triko) they proved that they have as much experience and chops to take on the metal world full force. Inside “The End” in Houston’s east side, the crowd which was a mix of mostly classic metalheads with their patched signature denim jackets, and skaters with their baggy jeans and vans, gathered to watch OTTTO deliver their take on metal, which can be described as a funk-infused thrash variety. When the opening acts had finished their sets, OTTTO gradually climbed on stage and began getting things ready. Once they gave the venue techs a thumbs up, they opened their set with a punch to the jaw with “Rising Machines,” a melodic thrash song from their debut 2019 EP OTTTO that got everyone moving around in one way or another, be it in the pit or at the periphery. Things continued with “Scopa,” a song that is available now on their Locos Live in Venice live album, and which will eventually be released on their forthcoming studio album next year. One by one, OTTTO powered through their setlist, which was a mix of songs from their self-titled EP and future album. Throughout the night the band never lost momentum, with Ferretti’s Gibson Les Paul attacking with stabbingly sharp power chords, Trujillo’s bass playing added the necessary funky and melodic base to fatten up the sound, tying into a thunderous package with Triko’s tight drumming staying on point. Seriously, one has to wonder how OTTTO can exude as much energy as they gave off on stage, but one thing is for certain: the crowd gobbled up the intensity given by the trio, moving from moshing, to headbanging, to toe tapping, to swaying, to waving fists or horns in the air, and then repeating it all over again. At one point Ferretti mentioned how they have never played in Texas before, and were impressed with the love they had received that night. Their set was closed with “Skyscraper,” which per Ferretti is about “money, power, and greed….and a f*cking car crash.” During the bridge Trujillo signals to the crowd to open the floor, to which Ferretti’s staccato riffs lead into the faster thrash section of the song, with Triko joining in with his blast beat. With this, Slayer vibes are reminisced, making everyone jump in for a classic mosh, and 1 minute later it was all over. OTTTO thanked everyone in attendance and walked off the stage….and 45 seconds later they returned for their encore. The energized crowd barely got a chance to yell “one more song”, before OTTTO began preparing for the true last song, the appropriately titled “Let Them Return.“ After this 11-song show OTTTO proved that despite being young musicians, they have the strength and talent to become a top metal band in the years to come. They demonstrated this by setting up the stage themselves – tuning their instruments, stowing away their cases, and building the drum set with their own hands. Before and after the show, they took the time to talk to the fans, take pictures, etc. This DIY mindset of taking matters into their own hands, and the attitude of not-being-too-big-for-my-britches will definitely propel OTTTO to greater spheres – just watch. In the meantime, we will patiently wait for their album next year, and the accompanying tour that will occur afterwards. 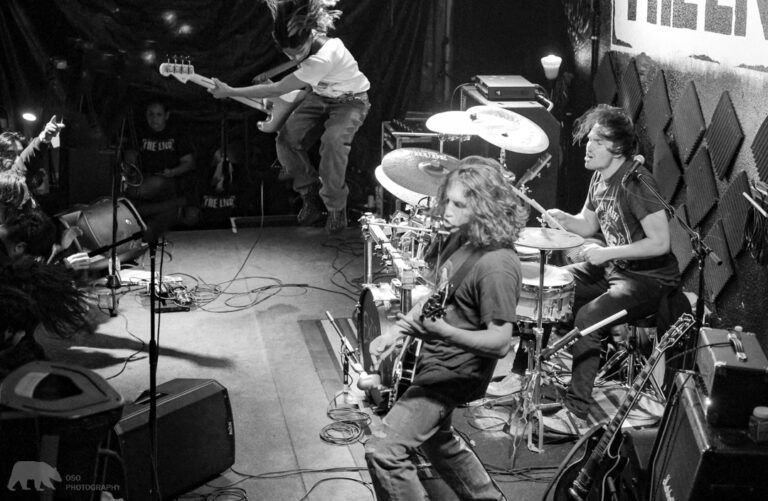 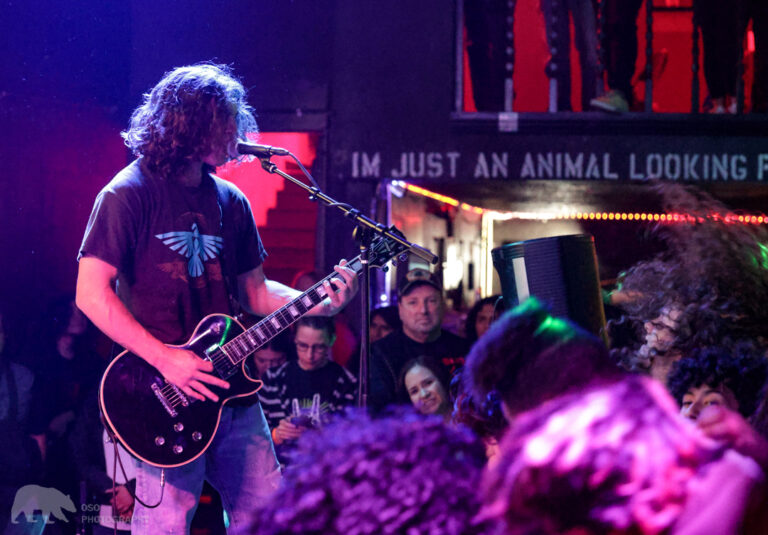 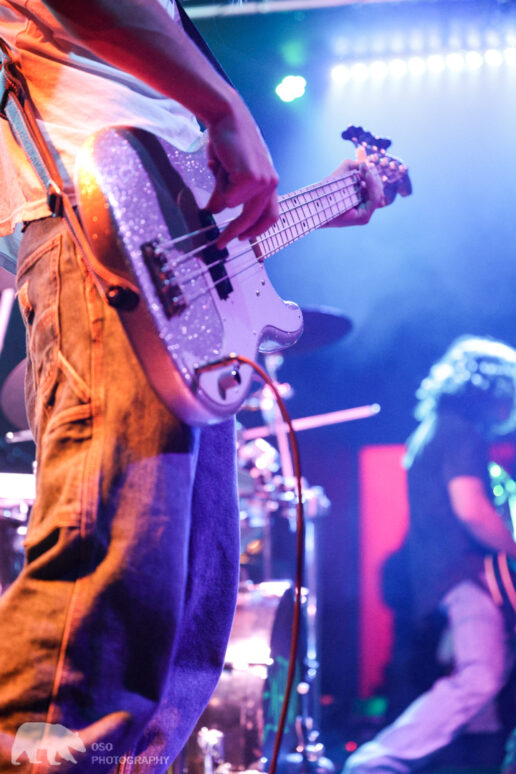 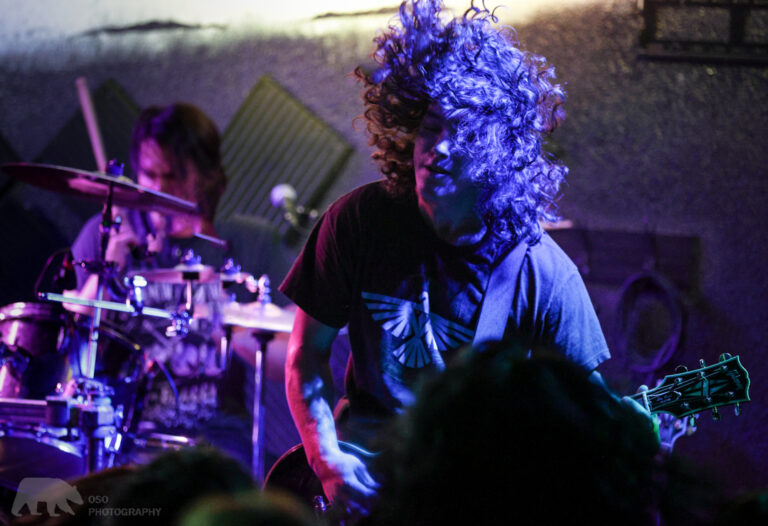 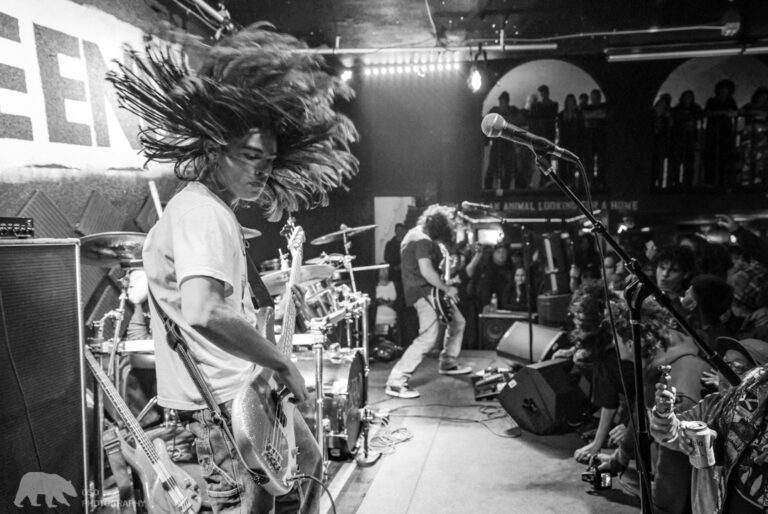 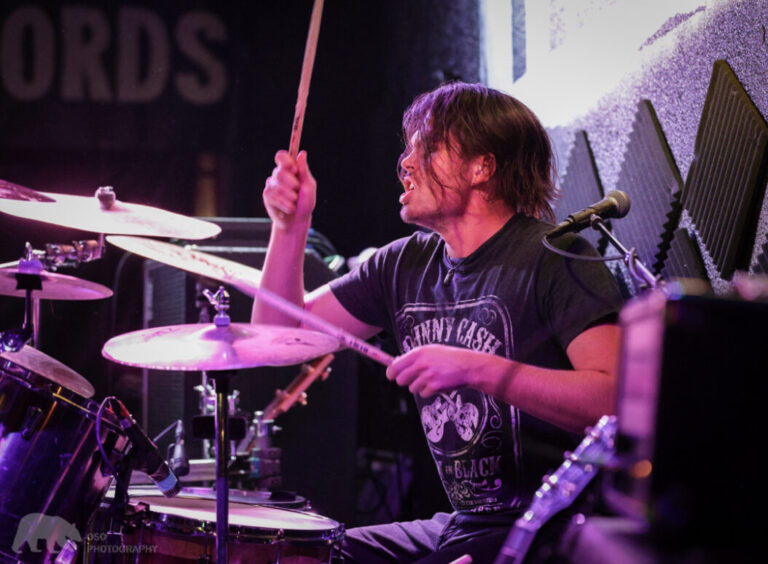 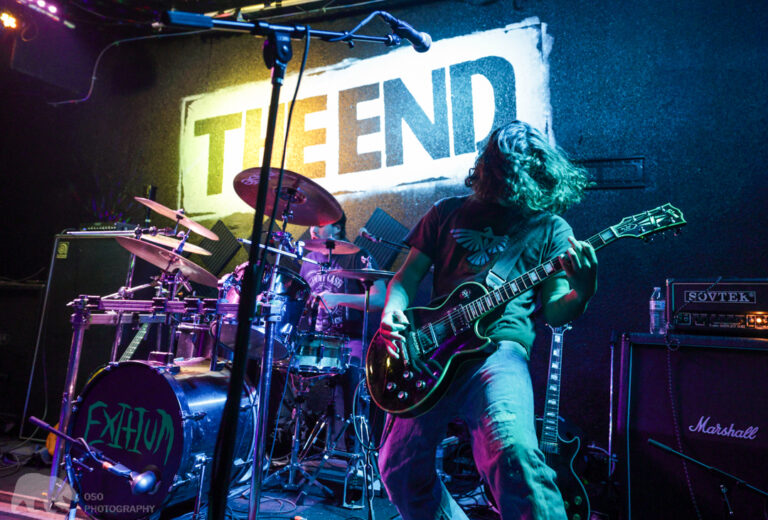 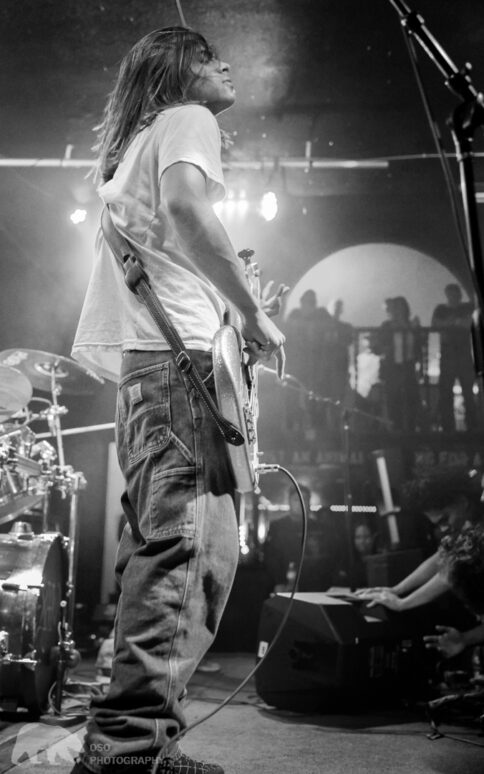