Chicago, IL — It’s a Saturday night in November, and Chicago is seeing the coldest day of the winter it has seen so far this year. To compound the frightful weather, Chicago had just come off an unusually warm streak. Those two factors made it hard for anyone in the city to step foot outside. Yet, on this night, Phantoms the duo from LA had landed in Chicago and brought their live show to the House of Blues. Heading into the night I wasn’t sure what to expect. The city streets were empty and people had already begun their nesting season. The House of Blues is one of my favorite venues in Chicago. I know they always strive to provide the best in lighting and sound. The big question of the night was if the crowd would show up? Chicagoans can be very finicky when it comes to the weather but they are also extremely loyal and passionate when it comes to music. I mean Chicago is the birthplace of House Music and thus a starting point for all things electronic music. Phantoms being an electronic House/Pop duo with infectious beats and flowing melodies (I assumed) would bring out that diehard Chicago music-loving fan base. Wouldn’t you know it, true to form, the House heads came out and in force. It was an eclectic mix of date night couples, party people, and those hardcore Phantoms fans.
As the crowd was waiting for Phantoms to come on, the stage started to fill with fog. This of course can only mean one thing and that thing is… An awesome light show! Phantoms came out to a raucous crowd that was there to dance away the cold. The band dropped right into their signature beats and vocals. The crowd was immediately whipped into a frenzy. Being that it was a live show Phantoms had an electric drum set on the left of the stage (Vinnie Pergola) and a keyboard on the right (Kyle Kaplan) for both artists respectively. As Vinnie wailed away on the drums and Kyle rocked out on the keyboard the colored lights started to envelop the room. The fog slowly crept its way across the floor as the Phantoms kept pumping out their hit “Been Here Before”. The crowd was moving in unison as their shadows were projected across the dance floor.
If you aren’t familiar with Phantoms, allow me to break down their style as best I can. I would say Phantoms is a mixture of Kylie Minogue, Fleetwood Mac, and Gorgon City all mixed into one tightly uniquely woven ball. If you’re thinking “wow that’s an insanely unique sounding style, how is that possible” well you would be correct in questioning that description. Phantoms combine the driving bass of Gorgon City, the pop fun of Kylie Minogue, and the silky smoothness of Fleetwood Mac. It’s an uncommon approach to electronic music that is rarely seen in the current EDM scene. The added bonus of a live show is something that is refreshing in EDM. Instead of being stationary behind a booth, you have two musicians rocking out with the crowd. It’s this “live” aspect that has allowed Phantoms to garner a faithful fan base. I mean they packed the House of Blues on the coldest night of the year. That alone says a lot about the driving power of the duo. When you factor in the awesome light show with the showmanship of the band you have yourself one hell of a show on your hands.

If you are interested in learning more about Phantoms or checking out a date on their tour you can find out more information here https://phantomslive.com 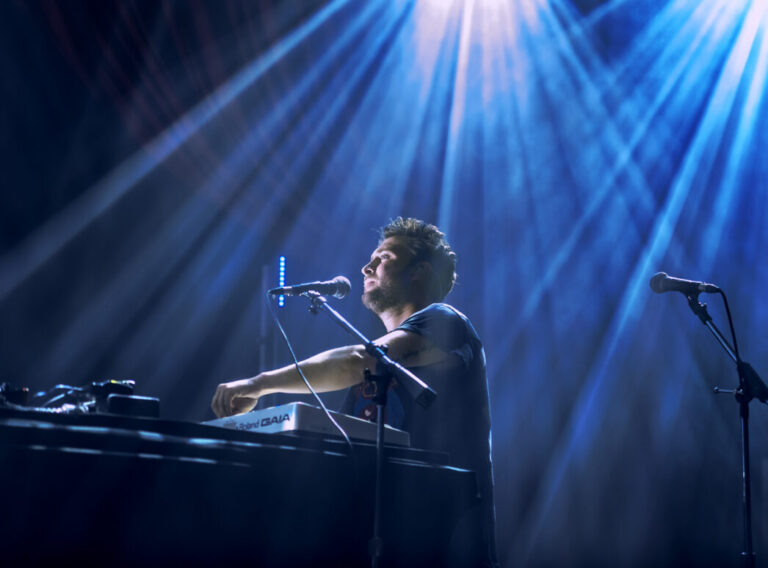 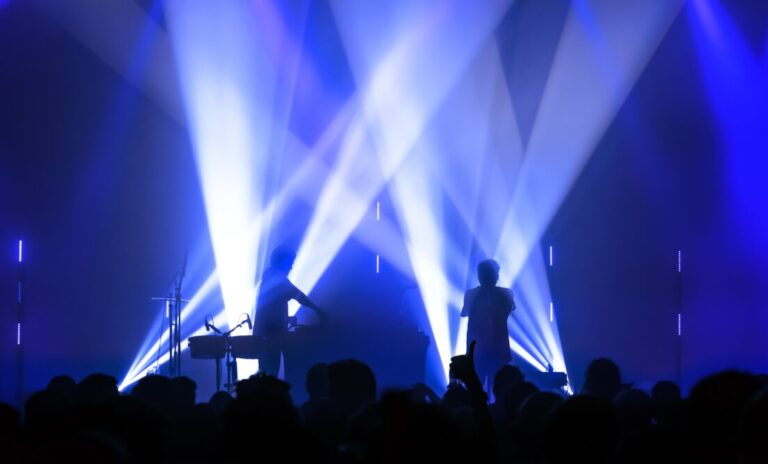 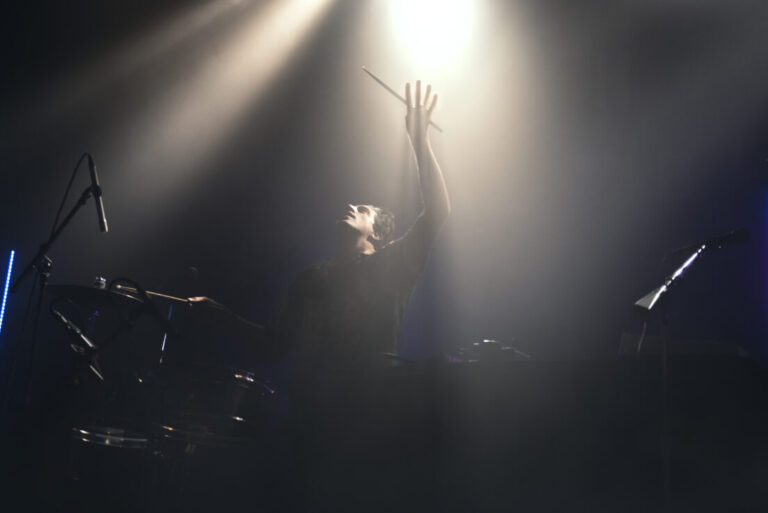 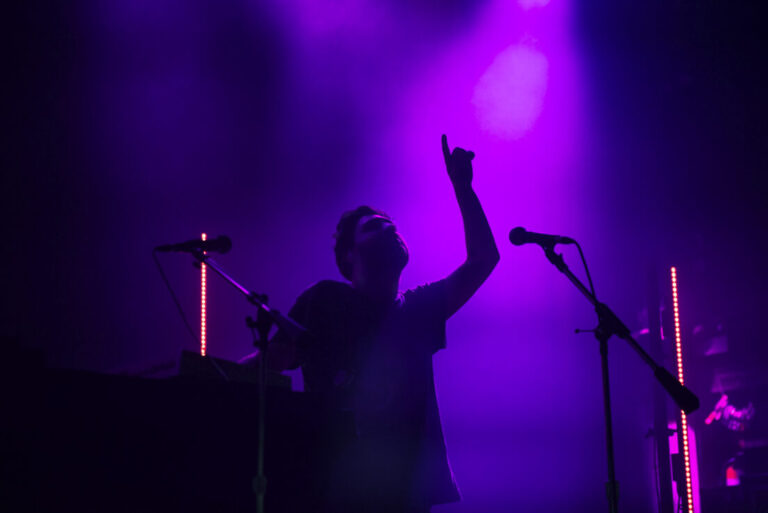 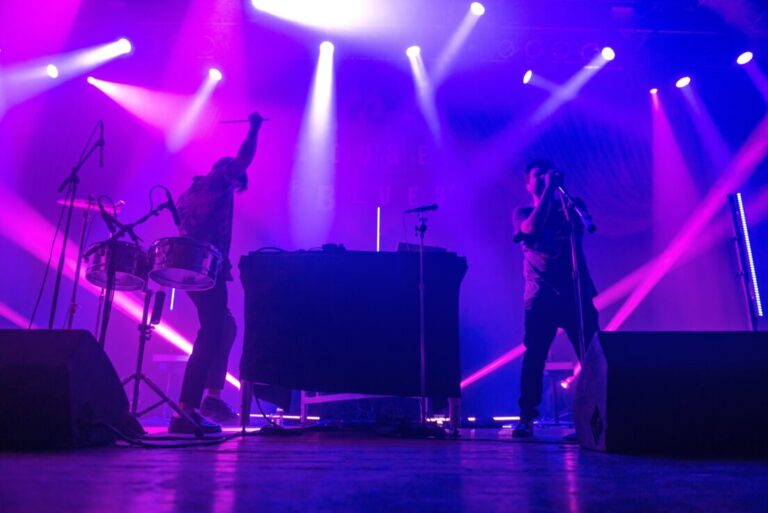 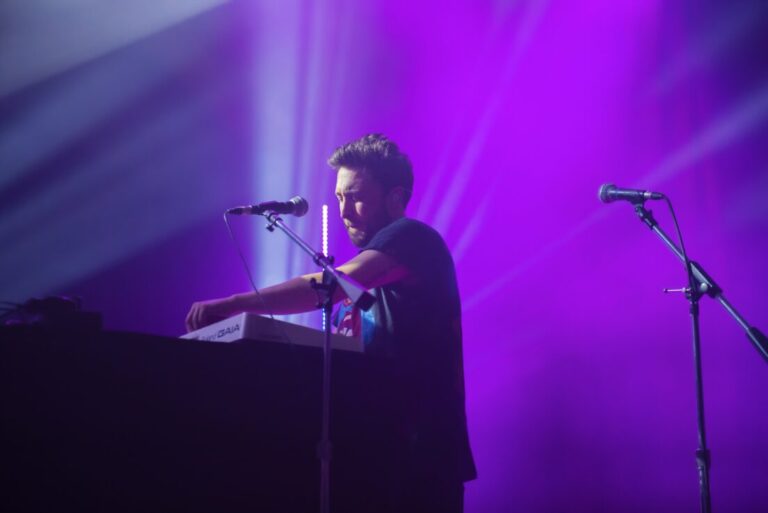 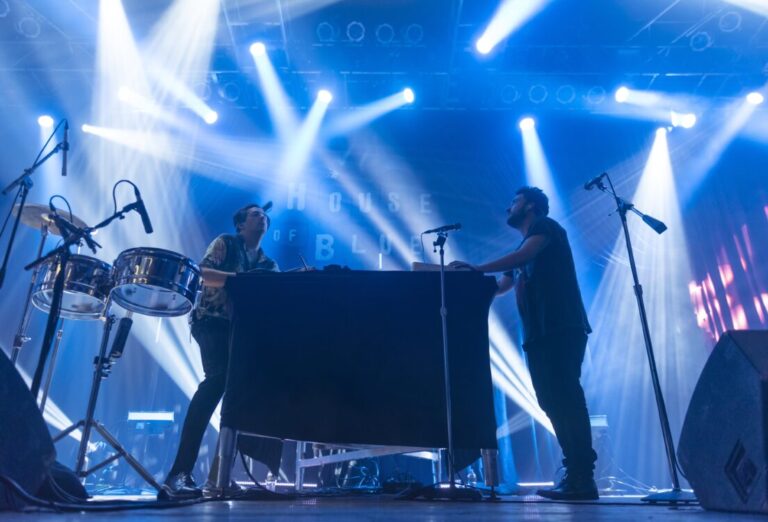 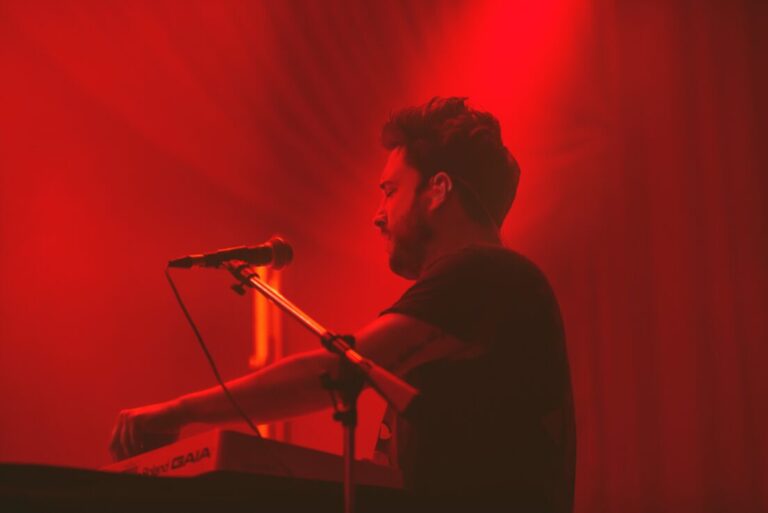 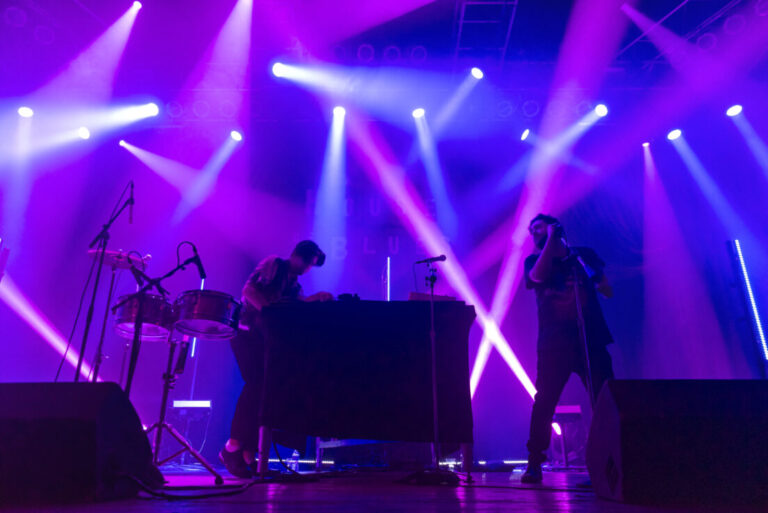 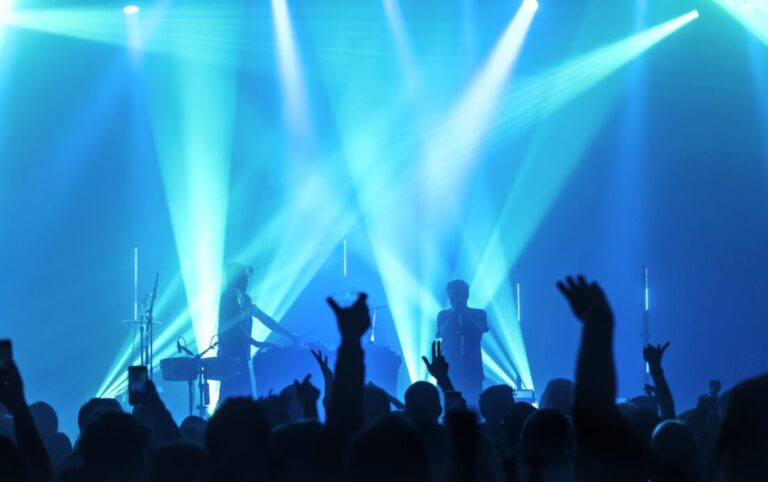 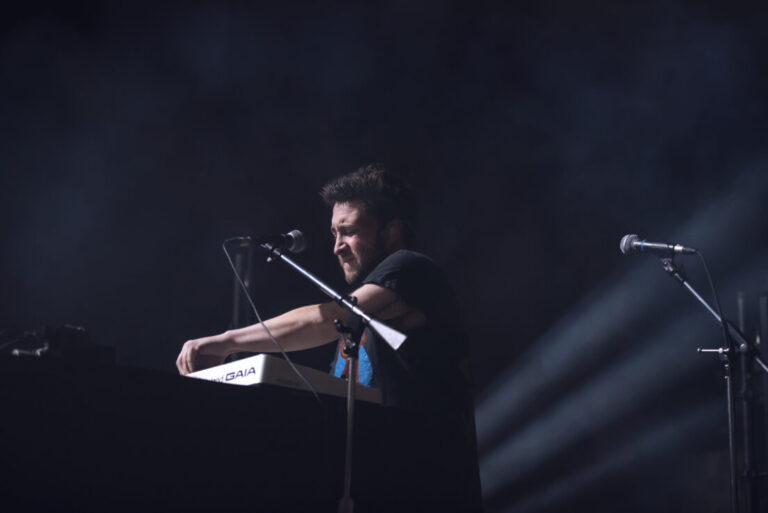 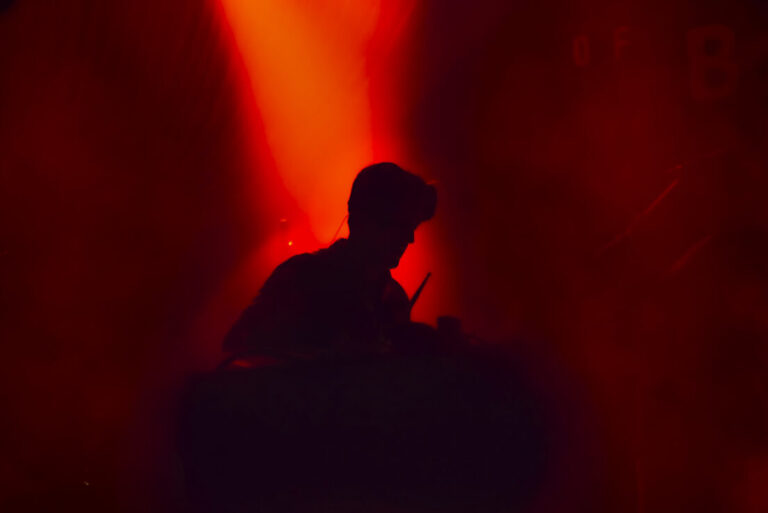