Skip to content
You are here
Home > Posts tagged "#concertphotography"

Article and Photos by: Michael W. Bright Louisville KY— I had been listening to this guy’s music for a few days trying to figure out an approach to the upcoming concert. Tab Benoit has been touring nonstop, more or less, for the past five years, save six months off the road

Article and Photos by: Charles Yamabe Chicago, IL -- Imagine the Gorillaz met Blink 182 and they had a baby. Then that baby grew up and became a rowdy British punk rocker... That combination of musical genres would give you the band known as Sad Night Dynamite. The duo consists of

Article and Photos by: Charles Yamabe Chicago, IL -- It's a Saturday night in November, and Chicago is seeing the coldest day of the winter it has seen so far this year. To compound the frightful weather, Chicago had just come off an unusually warm streak. Those two factors made it

Article and Photos by: Michael W. Bright Louisville KY— The Goo Goo Dolls Chaos in Bloom tour hit the road in August after the band's three year hiatus, sponsored by covid. I got the sense that the audience, just like me, was a little tentative at the opening of the performance Saturday night

Photos and review by: Jason Robey CHARLOTTE, NC -- Progressive power trio lespecial and livetronica trio SunSquabi kicked off their fall tour on Wednesday night at the Visulite Theatre in Charlotte. Well before show time, the venue getting packed in tight by the scores of fans both bands have built up in the 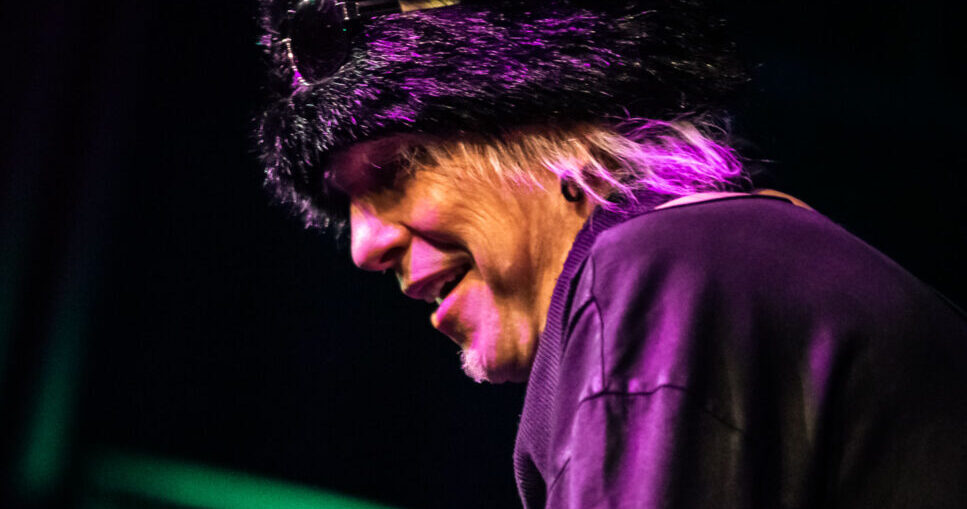 Article and Photos by: Michael W. Bright Cincinnati, OH—How can a 67 year-old heavy metal guitarist be fronting a 50th Year Anniversary tour? Michael Schenker began working with his brother’s band, the Scorpions, when he was only 11 years old, and joined officially when he was 17. That’s how!  As part

Photos and review by: Jason Robey CHARLOTTE, NC -- The jam-band quintet Dogs In a Pile made a tour stop on Sunday night at the Visualite Theatre in Charlotte, to the delight of a roomful of Queen City Jam fans. The band spent the rest of the weekend in other parts of

Article and photos by: Wendy Podmenik Woodell VIRGINIA BEACH, VA-- Summer is winding down and outdoor concert season is nearly at its' end. This year featured an explosion of tours, as bands have been keen to finally promote new material and hit the road, post- covid shutdowns. Virginia Beach hosted an

Article and photos by: Wendy Podmenik Woodell VIRGINIA BEACH, VA-- Keeping perfectly in theme for the upcoming Halloween season, Wednesday 13 arrived in Virginia Beach to terrify us and haunt our memories. This long-established icon of the horror-punk genre is touring with his bandmates to promote their 9th studio album, Horrifier.