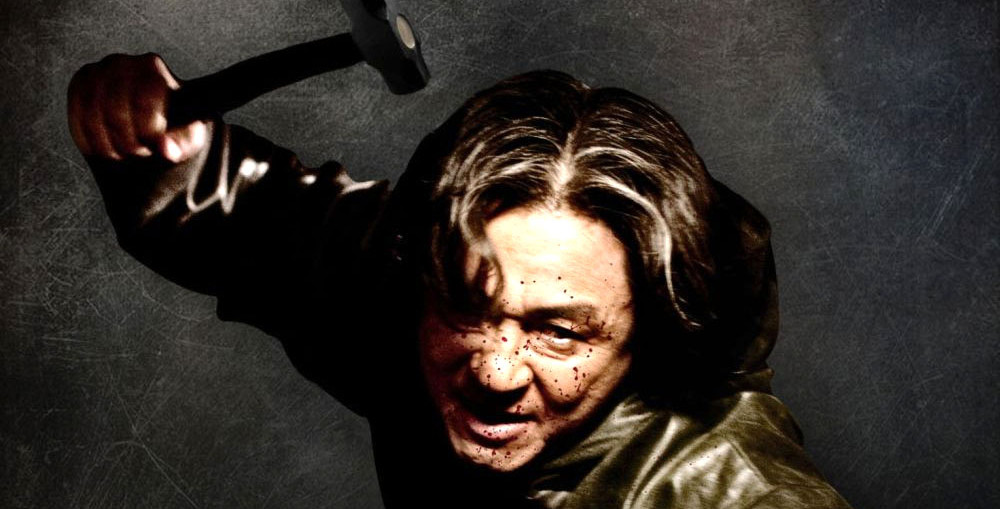 Halloween is right around the corner and one of the most cherished rituals involves watching horrors movies. Finding the perfect film or films can be challenging and more often than not, Hollywood just doesn’t cut it anymore.

So, in keeping with the upcoming awesomeness that is Candy-Night, I have a got a special treat for all you disenfranchised and (self-proclaiming) desensitized horror fans out there. I have gone through my movie collection and assembled a list of the absolute greatest “extreme” horror films from the twisted world of Asian cult cinema that will enlighten, entertain and hopefully scare the fuck out of you.

Arguably, the best modern horror in the world comes from Asia, the majority of which is relatively tame and tailored towards wide audiences, such as the critically acclaimed The Host (South Korea, 2006) and of the mega-blockbuster Monster Hunt (China, 2015). In this article however, we will be discussing a smaller class of films from Asia that are the polar opposite: the brutally hyper-violent, often overtly sexy, niche horror that’s damn near borderline exploitation. The real gusty stuff.

One final obligatory word of warning; none of these movies are for children. Nearly every film on this list, in its respective uncut and unadulterated form, is either unrated or has the equivalent of our NC-17 Rating.

Now that the exposition is out of the way, I present to you for your viewing enjoyment, my list of the ten absolute best extreme horror films from Asia.

10. Dr. Lamb (Hong Kong, 1992) – A taxi driver has a penchant for butchering women on rainy nights in this gory serial killer flick. 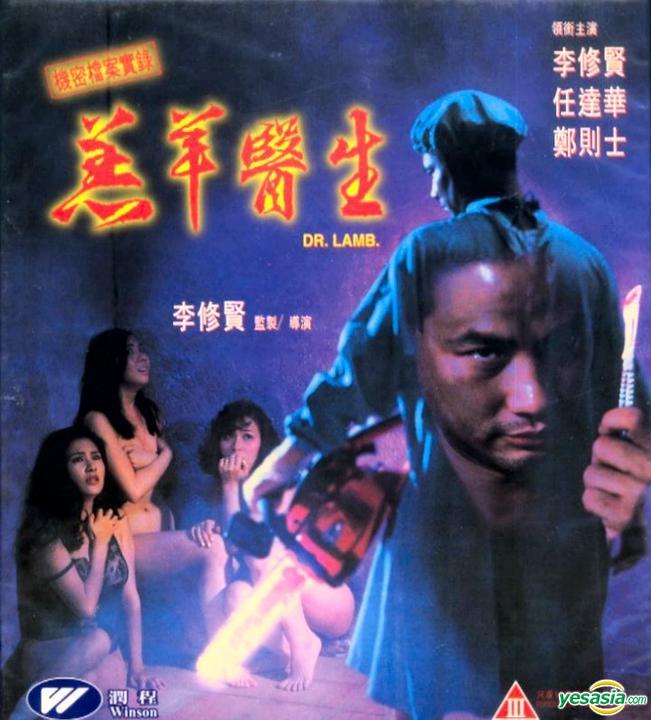 9. Evil Dead Trap (Japan, 1988) – Reporters investigating claims of snuff films, get more than they bargained for, in this captivating and bloody thriller. Outstanding film; you won’t be disappointed! 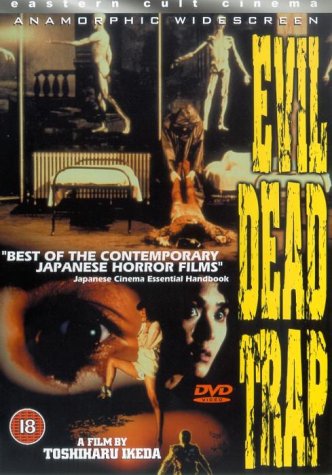 8. Three Extremes (China, Japan, South Korea, 2004) – This film features three stories from Asia’s best directors. My favorite is the installment called: “Dumplings”. If you like classically-rooted horror, this is the movie for you. 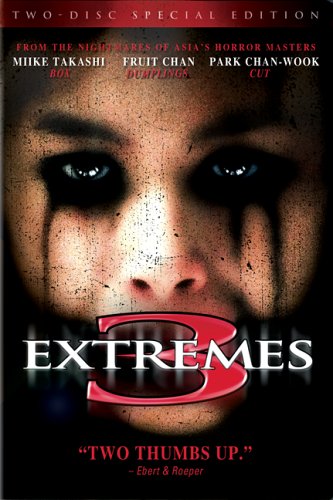 7. Visitor Q (Japan, 2001) – Takashi Miike’s darkly comedic twisted tale of a perverted and demented family and how the arrival of a new house guest effects the balance of things. 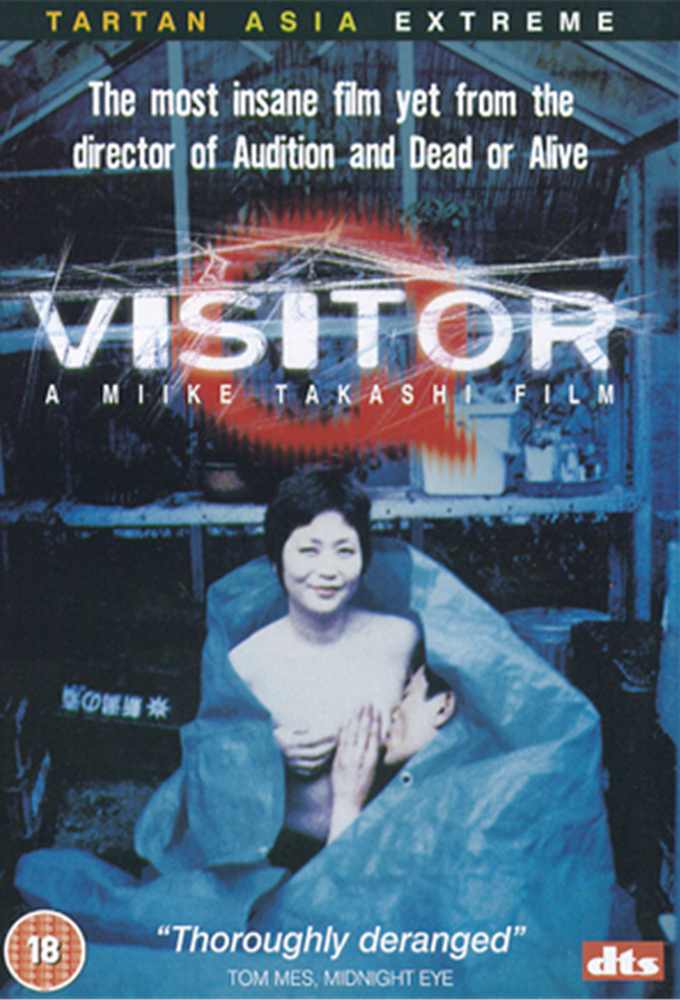 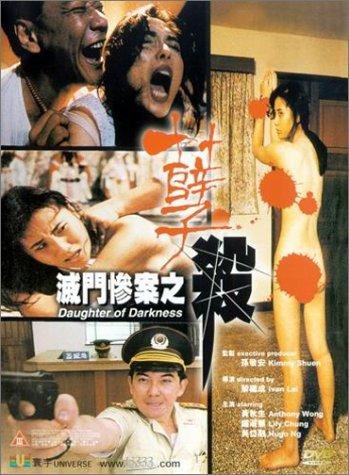 5. The Devil’s Experiment & Flower of Flesh of Blood (Japan, 1985) – The first two installments of the Guinea Pig series are the best. Sure, the other films in the franchise are gory, but they are hard to watch because they all have thin plots, are boring and really don’t make much sense. It’s the first two, that’ll gross you out and hold you attention for the entirety of their length. This is shit that you put on to shock you’re friends. 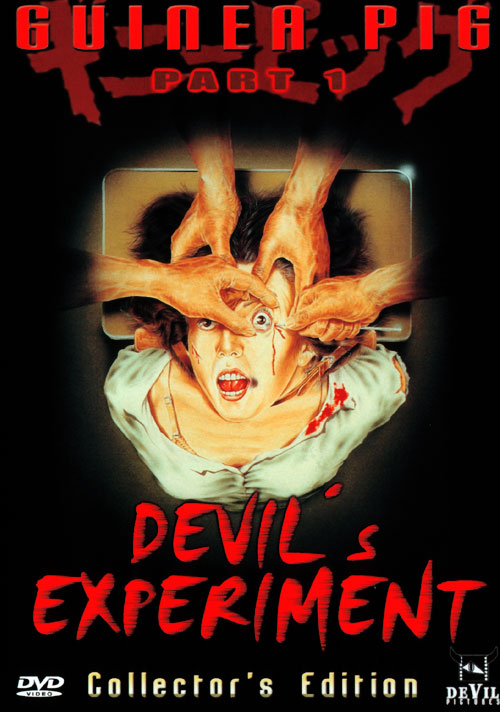 4. The Untold Story (Hong Kong 1993) – Actor Anthony Wong won Best Actor at the Hong Kong Film Awards I 1994 for his portrayal of the lead character this critically acclaimed true tale of a quaint little restaurant on the shores of Macau that serves up people. 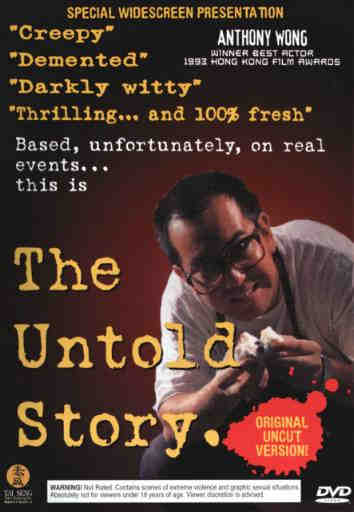 3. The Ebola Syndrome (Hong Kong 1996) – One of my all-time favorites from the Asia, this film is about a guy in South Africa, who rapes a tribal woman and becomes infected with the Ebola. The twist is that he becomes a carrier and begins to infect the townspeople. On a trivia note, Ebola Syndrome is the second film on this list that stars Anthony Wong as a restaurant worker who serves up human flesh. (other one was The Untold Story) 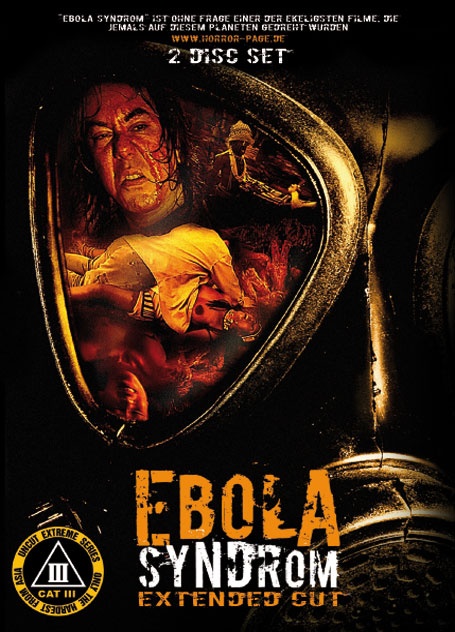 2. Versus (Japan, 2000) – Samurais, yakuza and zombies, what more could you ask for? On the run from gangsters, a couple seeks shelter in a haunted forest. This is a super-fucking-cool, relatively tame film that is sure to impress your friends and amaze your enemies. You will not be disappointed with this upbeat and ultra-violent thrill ride! 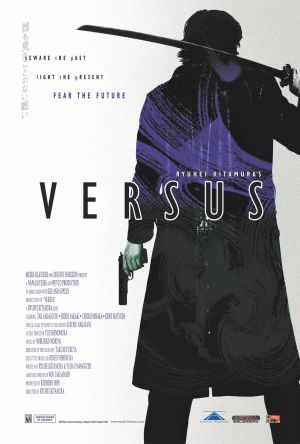 And the number one extreme horror film from Asia is…… 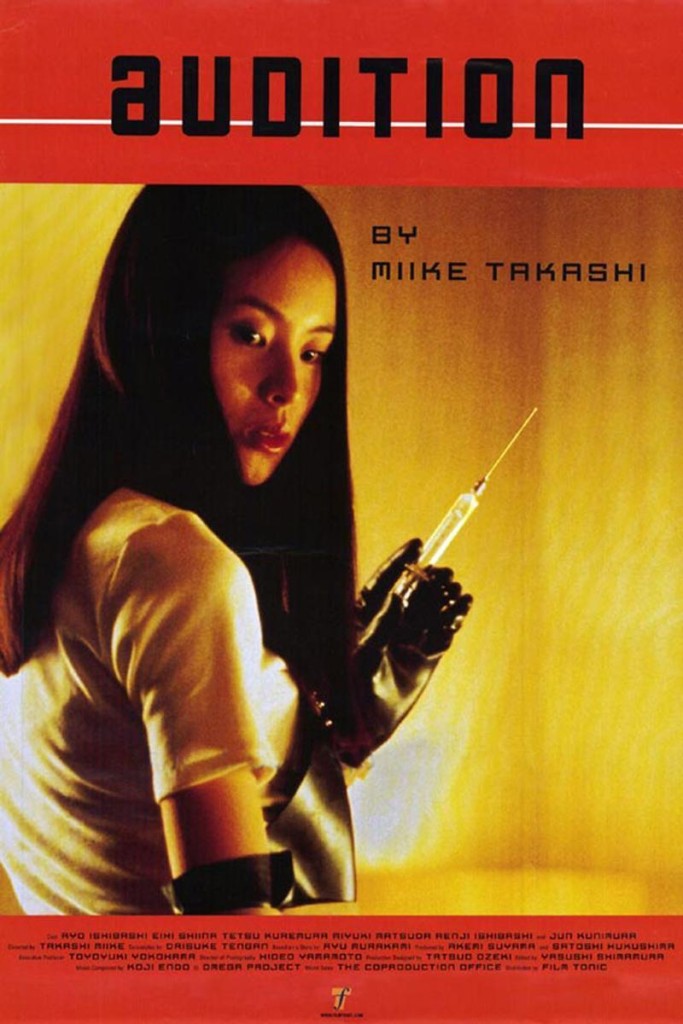 1. Audition (Japan, 1999) – A man conducts auditions in order to find a new wife, the problem is, his latest applicant has an agenda of her own. Hint: it involves foot-chopping and face-poking with needles. This masterpiece by the great Takashi Miike exemplifies the very definition of extreme Asian cinema and is one of the most disturbingly terrifying films that you will ever see…and that is why it’s number one.

So, what did you think? Do you agree with our choices? Do you know of a title that should’ve been on the list? Tell us all about it in the comments below.