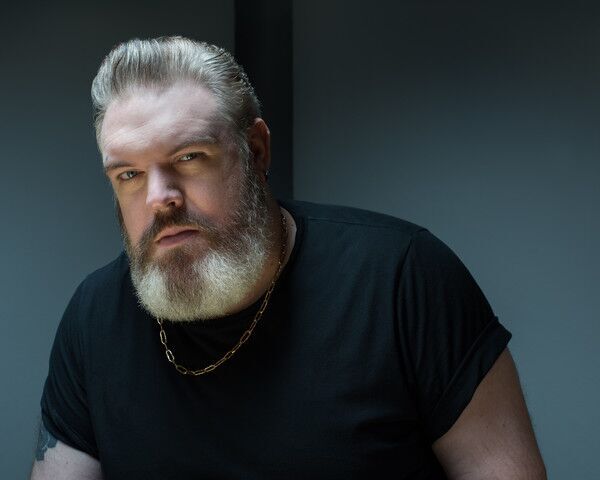 DJ, producer, and actor, KRISTIAN NAIRN has released his new single and video titled “BIGGER,” today, Friday, August 11th via Radikal Records. Filmed at various club DJ performances across the world, “Bigger” shows Kristian behind the decks which was his main claim to fame before he began playing iconic and beloved (and sorely missed) character “Hodor” on HBO‘s Game of Thrones.

Following up the success of his past singles, “Up/Beacon (feat. Leanne Robinson)” and “4Love (feat. Salt Ashes)”, “Bigger” continues Kristian’s string of uptempo future house music which garnered rave reviews from Billboard, Village Voice, YourEDM, Thump/Vice, Ministry of Sound, and so many more. WIRED proclaims, “He’s not an actor trying to get cred by starting a band, and he’s not trying to eschew his newfound celebrity to get people to just care about the music, man. He’s just fully embracing Hodor as a means of bringing people to the dance floor.” While Rolling Stone writes, “[Kristian Nairn] isn’t some sort of one-off gimmick… the DJ/actor has long been a mainstay of Belfast’s house music scene, working as a resident DJ at the Kremlin club in Northern Ireland’s capital for the past 11 years.” 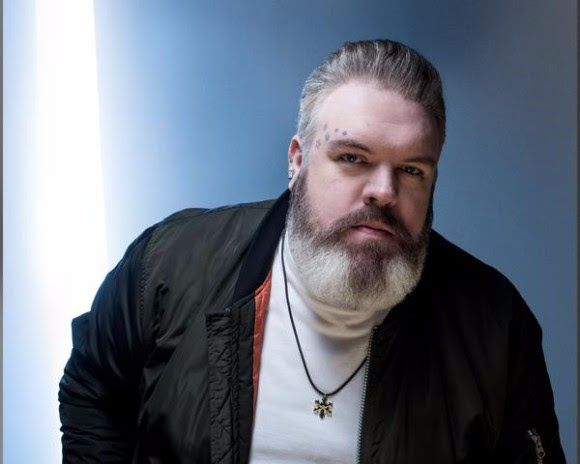 DJing and producing for over a decade, Kristian is renowned internationally in the field of music and performance, holding down a residency for eleven years at Kremlin, one of Ireland’s most popular and enduring venues. “I’ve been fortunate enough to tour the world over the past few years playing at some of the most amazing venues, with such incredible crowds, and this track really evolved from the sound of my live set,” he says. “This is a much bigger sound for me than any of my previous releases, hence the name, and I can’t wait to have it out in the world.” 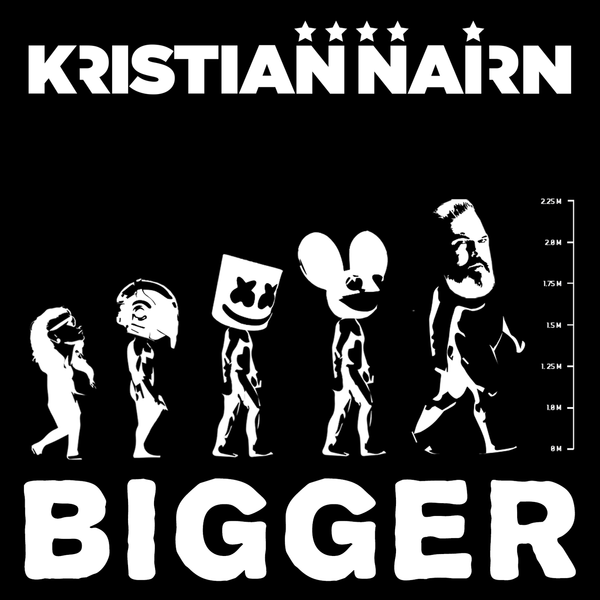