Miami Beach, FL – During the most electronica filled weekend in Miami, British rock band BUSH packed The Fillmore Miami Beach (previously known as the Jackie Gleason Theater) on this eventful Saturday evening in support of their seventh studio album, Black and White Rainbows. As the sun started to set, the crowd began pouring in for what was to be the beginning of a great night.

The evening kicked off with The Bobby Lee Rodgers Trio who got the crowd fired up and on their feet! The soulful jazz-rock band had a tasteful sound making them a great supporting band for headliner BUSH. 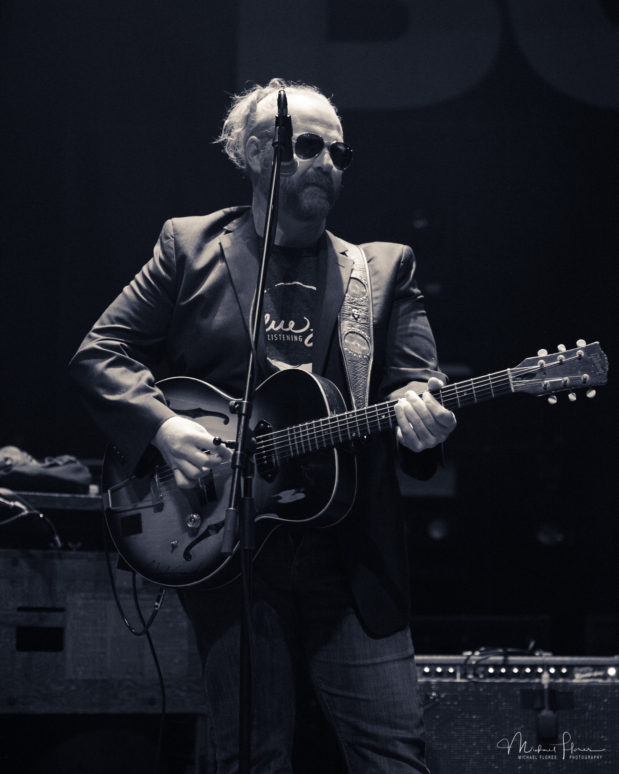 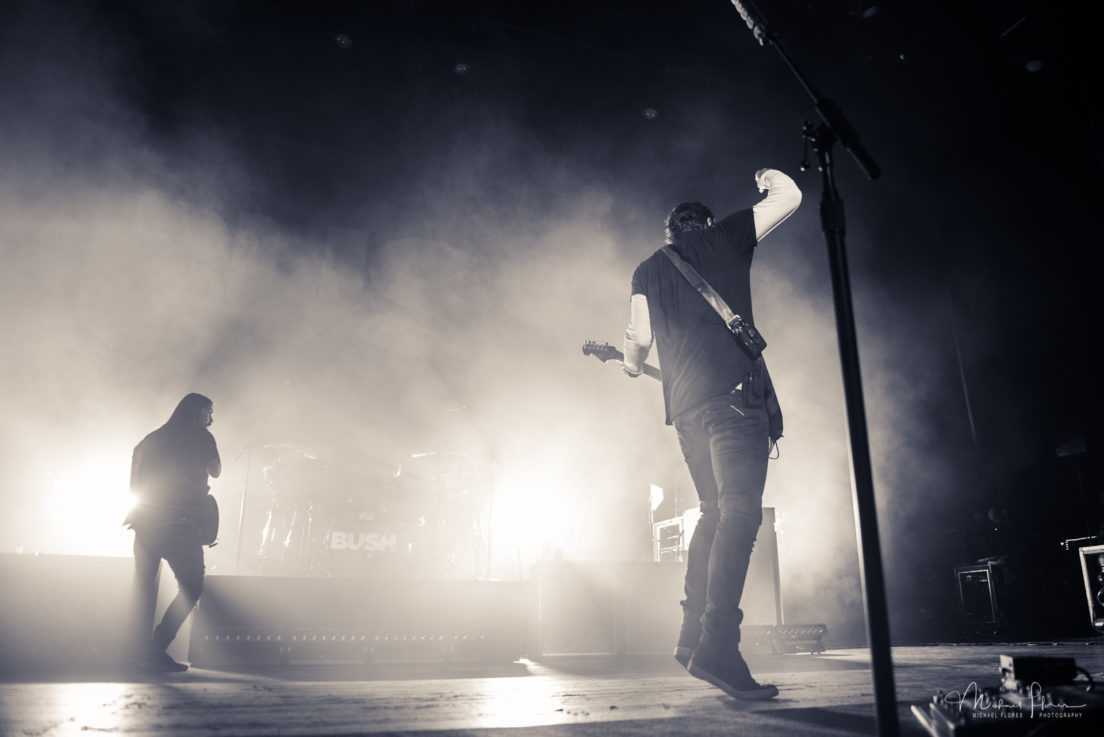 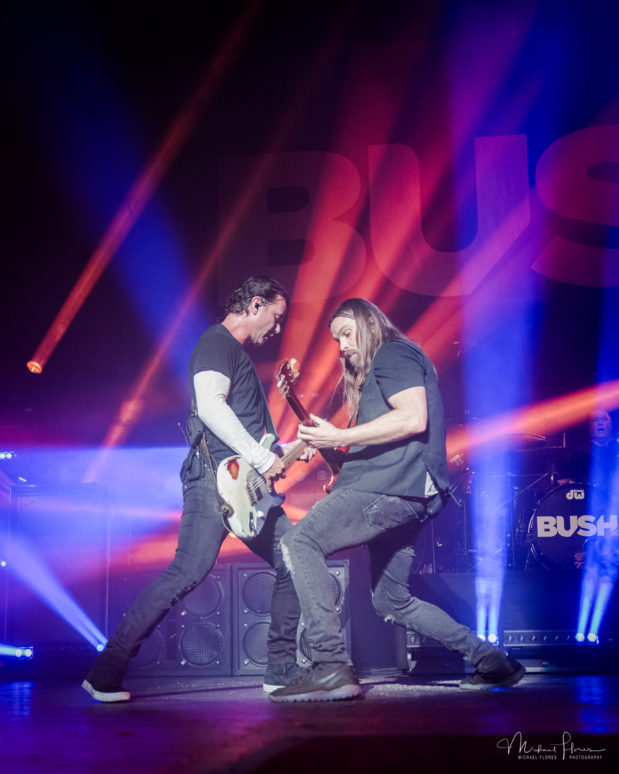 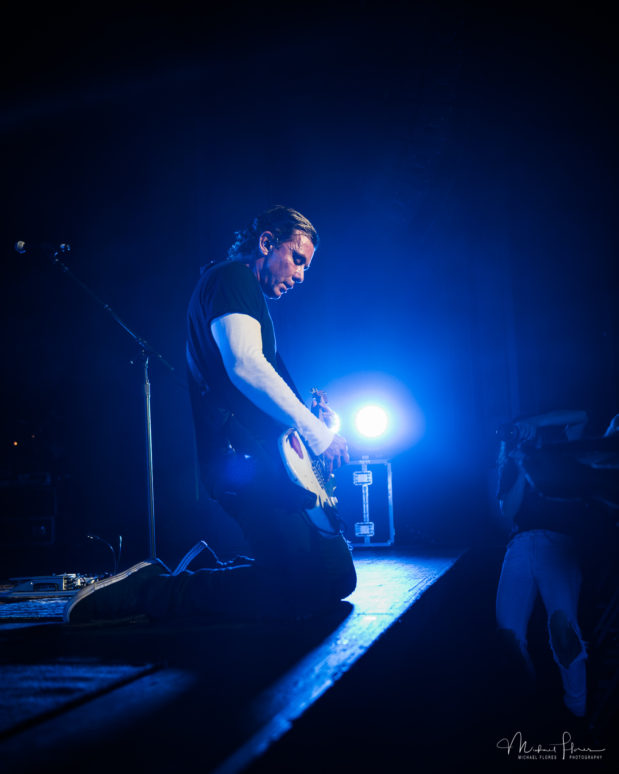 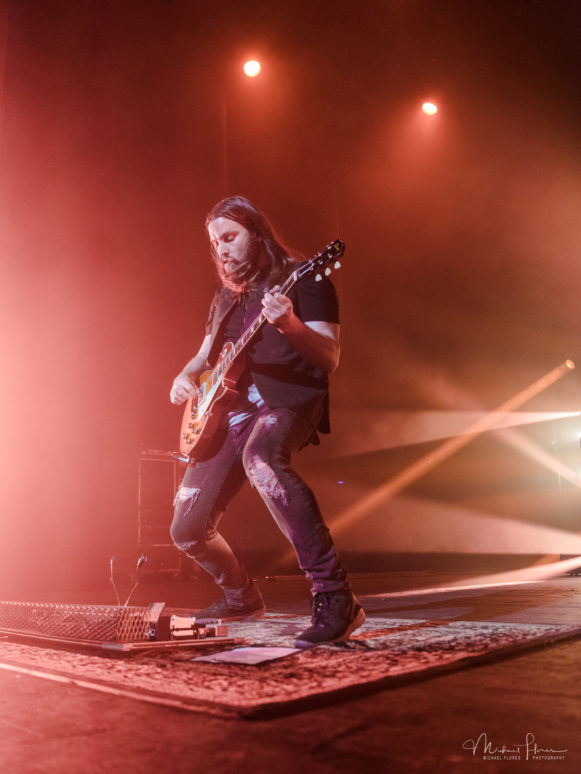 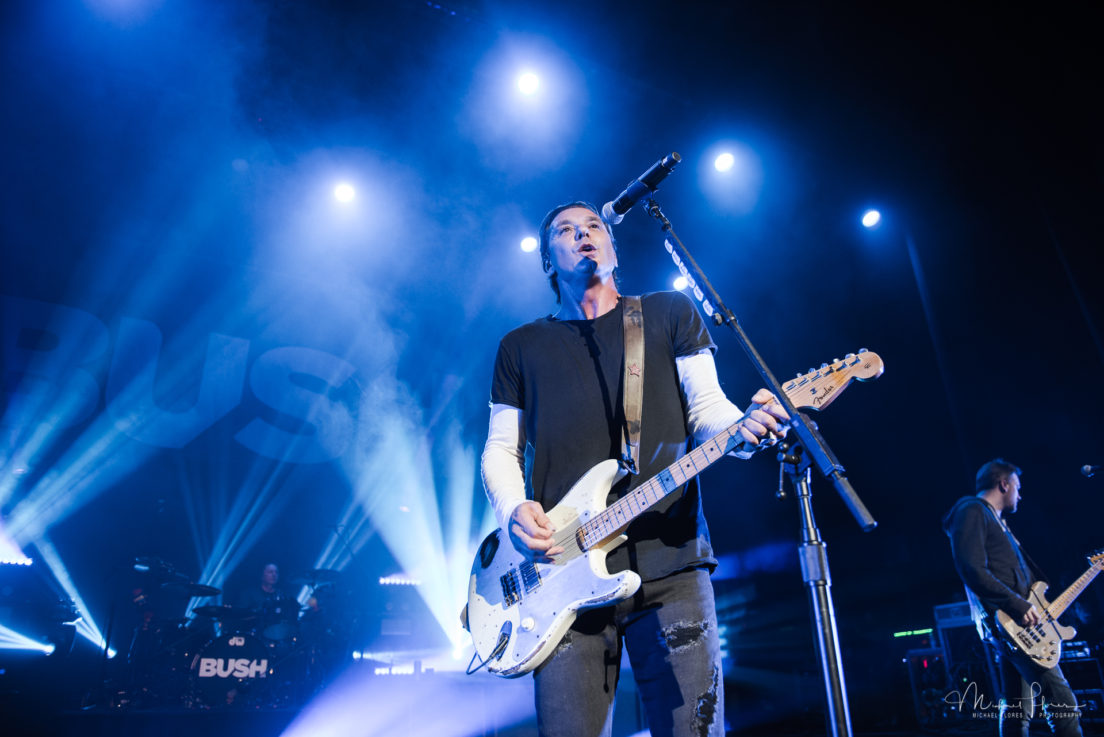 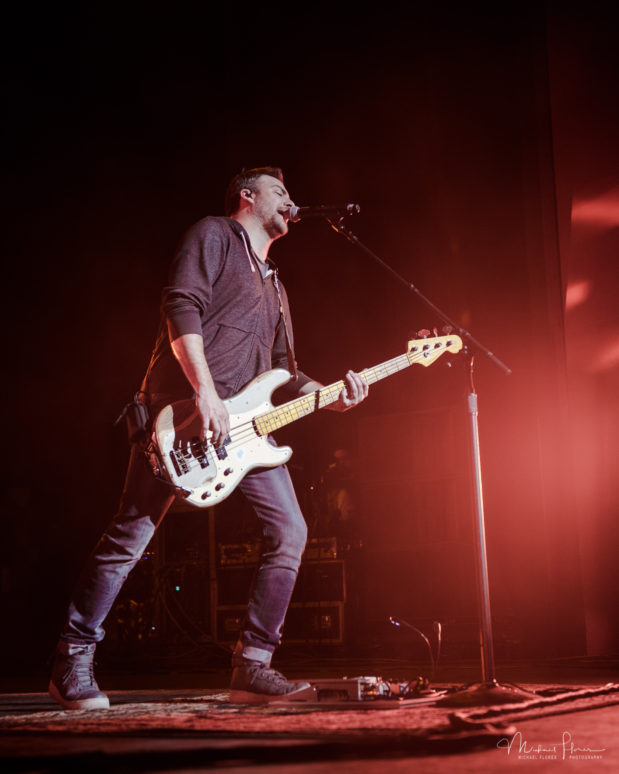 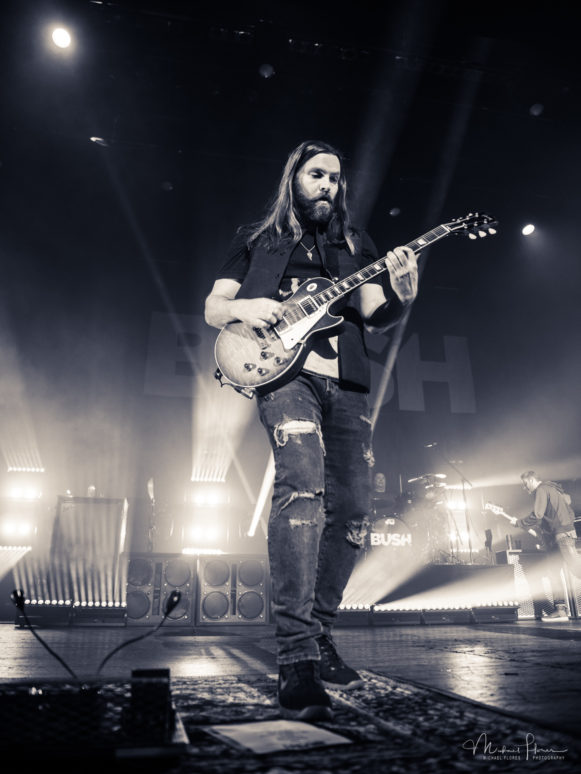 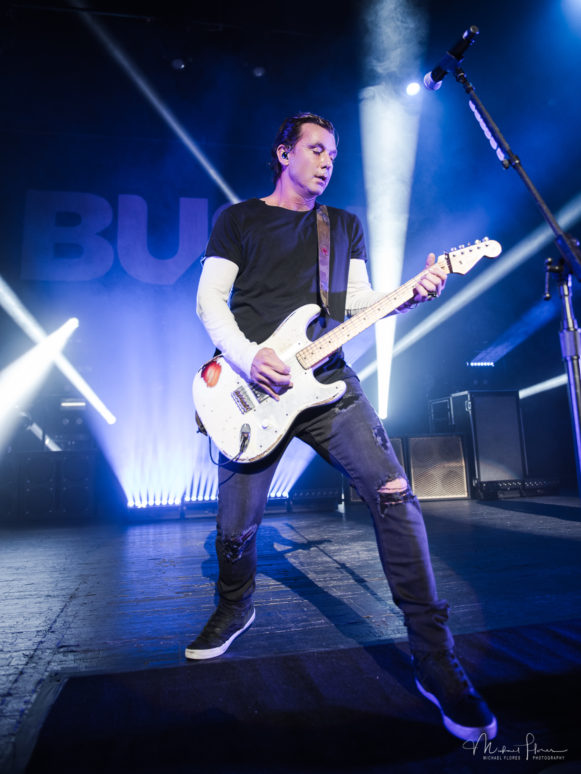 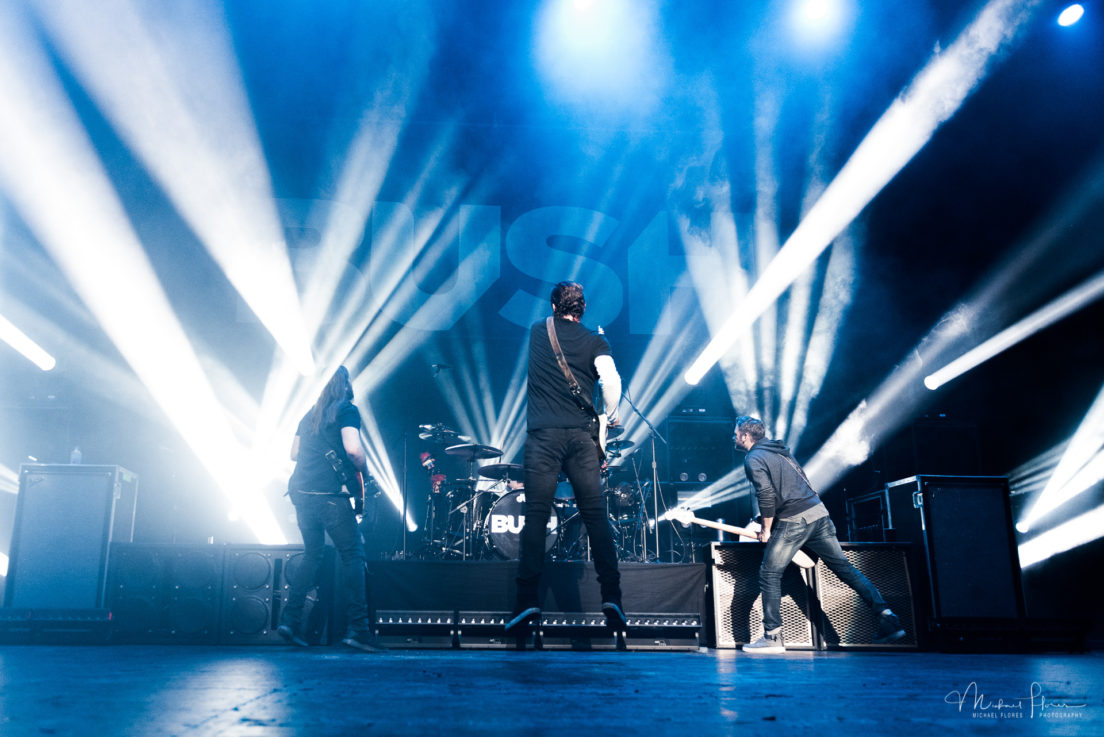 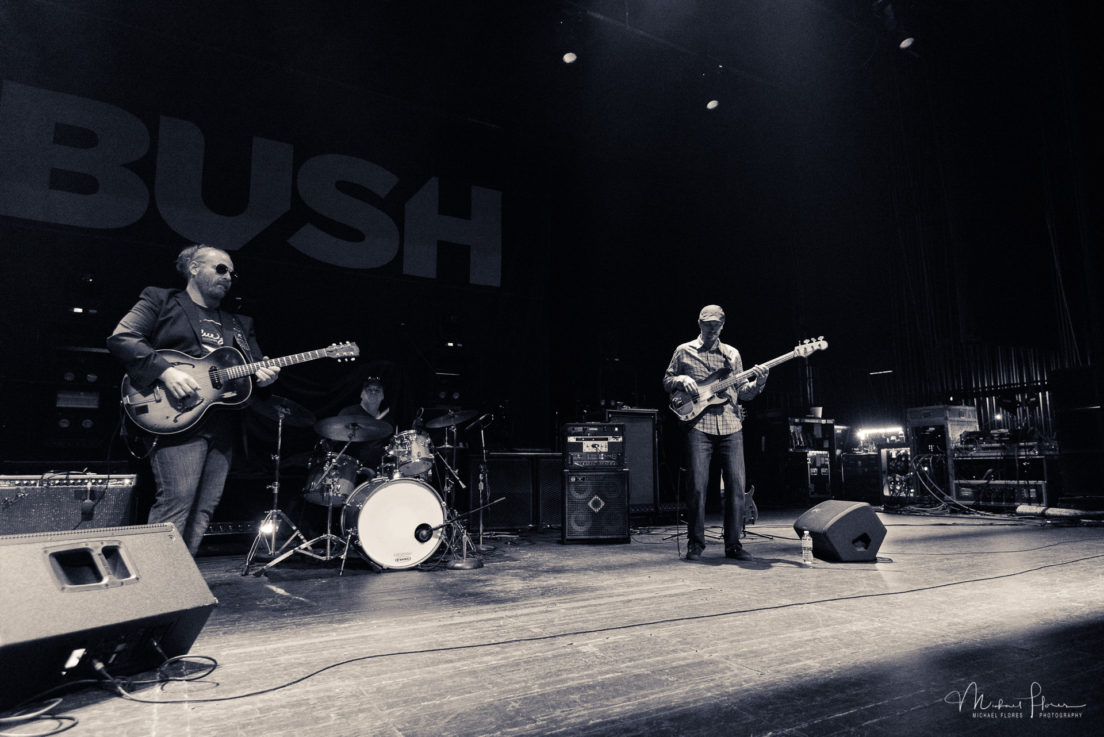 When it was time for the headliners to take the stage, fans were cheering from a combination of excitement and anticipation.  BUSH definitely knows how to put on a show while engaging with the crowd and feeding off their energy. Fans were chanted their lyrics in perfect rhythm. Lead vocalist Gavin Rossdale even ran into the crowd while performing the song of the night “Little Things.”  Fans swarmed to get a closer look with a hope to steal a hug from the musician.  From the moment BUSH walked offstage, fans demanded an encore and they got more than what was expected.  The band returned for an extended encore with some of their greatest hits including “Glycerine” and “Comedown.”

BUSH will continue their tour within the United States so definitely go check them out if they are in an area near you!