Clifton, NJ — Co-headlining the “Summer Slasher Fest” alongside horror rocker Argyle Goolsby on this appropriate Friday the 13th, A Gathering of None took the stage before a packed house. 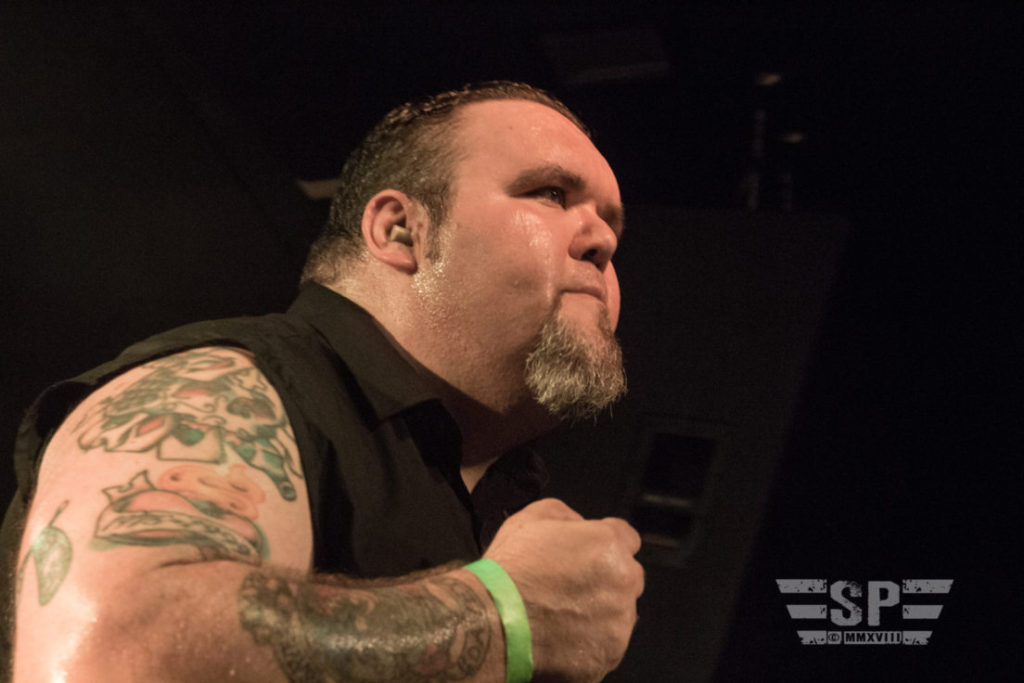 Following an opening parade of Misfits inspired horror themed local punk acts, A Gathering of None had little trouble keeping the crowd’s undivided attention and energy, despite a more progressive and ’90s alt-rock inspired sound. Feeling like a necessary and eclectic departure from horror punk, what seemed to be the musical theme of the night, A.G.O.N. stood out from the lineup in a most impressive manner. Hailing from Franklin, Mass. the band belted out a collection of fan-favorites underneath the subtle crooning style of front man TB’s vocals, while the the four-piece rhythm section displayed their impressive musical chops before a packed house. 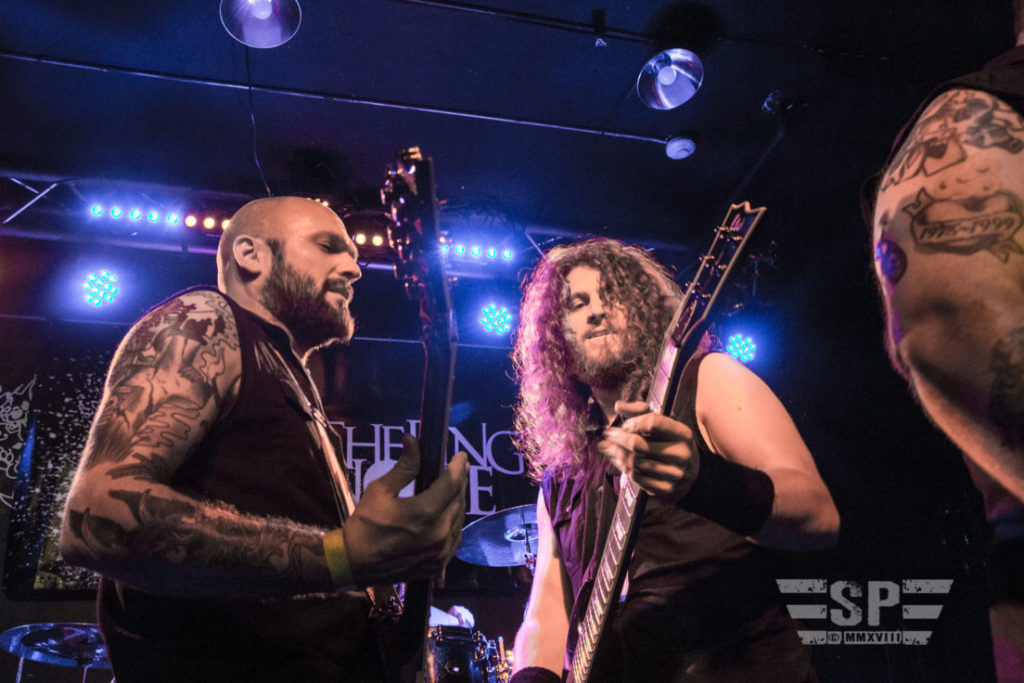 Wrapping up the show and leaving mere scraps for their co-headliner to work with, one might feet a new appreciation and respect for such a band that clearly knows and respects their roots, and isn’t afraid to rock-out with some finesse for a change.