Boston, MA – Hudson Taylor is no stranger to Boston. They were just here three short months ago at the City Winery and are back again, drawing an even larger crowd tonight at The Orpheum. It’s quite the transition, from one of the area’s newest music venues to a grand theater that holds the title as one of the country’s oldest. And every seat is full. The band is fronted by brothers Harry and Alfie who became an official band in 2011 and busked in the streets of Dublin before then. 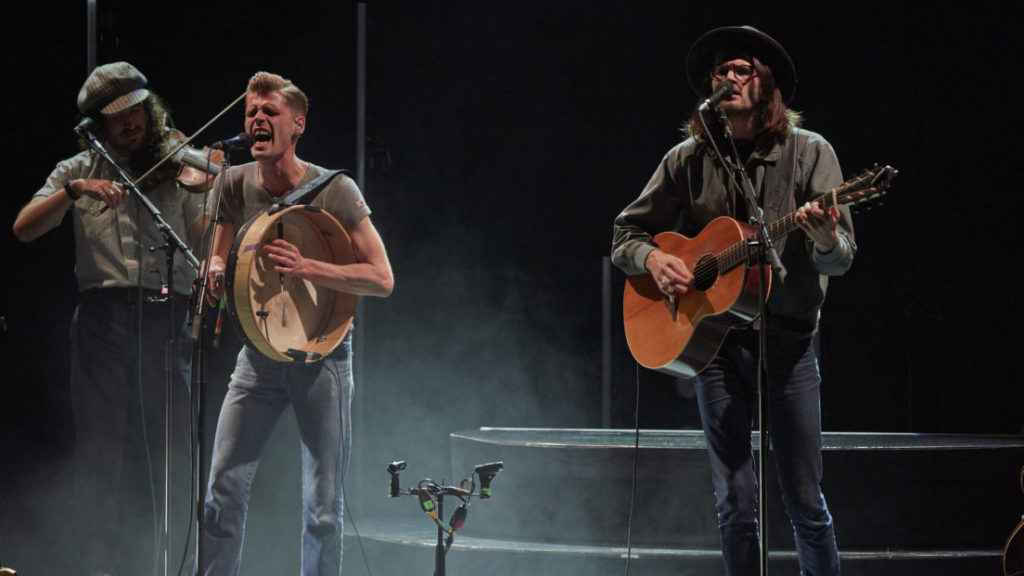 Family bands are growing in number with the increasing popularity of folk-influenced music but Hudson Taylor is special. The brothers often share one voice, harmonizing perfectly though they couldn’t appear more different. Alfie sports slicked back hair and channels a bit of James Dean with his rocker vibe. Harry is far more laid back with a wide brimmed hat and boots. As different as they look, it’s difficult to tell their instruments apart. Both are multi-instrumentalists and swap guitars and drums seamlessly. They’re lively, upbeat, and infectious. The pair can’t help but to synchronize their dancing a little too, rocking their feet and tapping their heels together in time with the music. 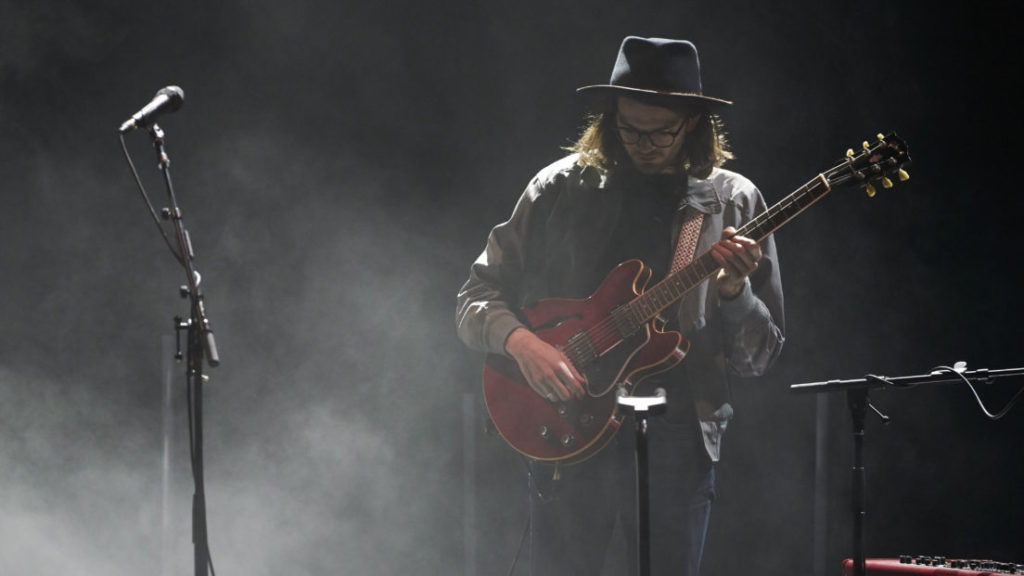 There are only a couple shows left in the United States part of the tour before they head back to the UK. Check them out if they’re coming to a venue near you!