Article and Photos by: Rachael Smith

I always love bands that I can’t quite place in just one genre. Harrison Fjord is one of those bands, and I had the pleasure of interviewing (see below) and seeing them perform live at Crescent Ballroom in Phoenix, AZ. Not only is this band fairly new, but their members are also young adults making new sounds throughout the Valley. I had the opportunity to listen to their newly released EP, Puspa in Space, and I was only disappointed about one thing—not enough songs! I wanted more and more from Harrison Fjord.

Their EP is fresh, unique, and even intricate during some parts. Be sure to check out Approximately 906 Miles to take a trip through all the different sounds Harrison Fjord has to offer. Thankfully, they told me that they’re always writing new music so a full length album is definitely in the works for these guys. Harrison Fjord also didn’t disappoint when they opened for Jared & the Mill in front of a sold out crowd at Crescent Ballroom. A lot of people were dancing to their music and their charisma shined through to those unfamiliar with them. I’m sure they gained even more fans that night than those already present. I wasn’t that surprised when I witnessed so much talent coming from these young musicians because you could tell just by watching them perform that they were meant to shine through their music. 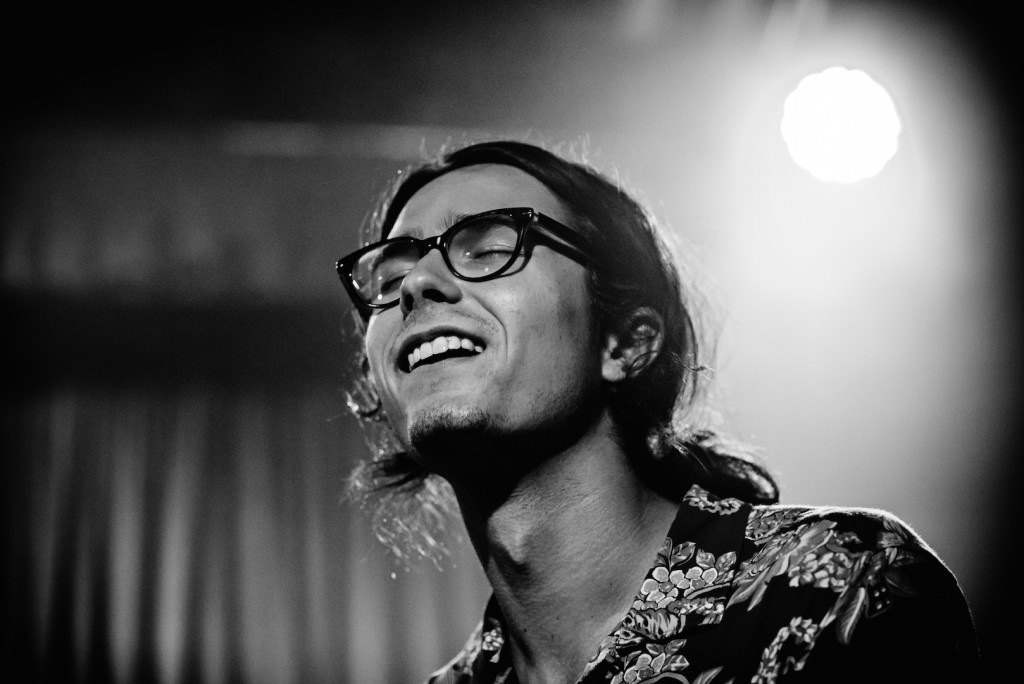 Harrison Fjord is definitely a band worth checking out. Be sure to catch them live at the Apache Lake Music Festival on October 23rd and download their album in the meantime here, https://harrisonfjordaz.bandcamp.com. 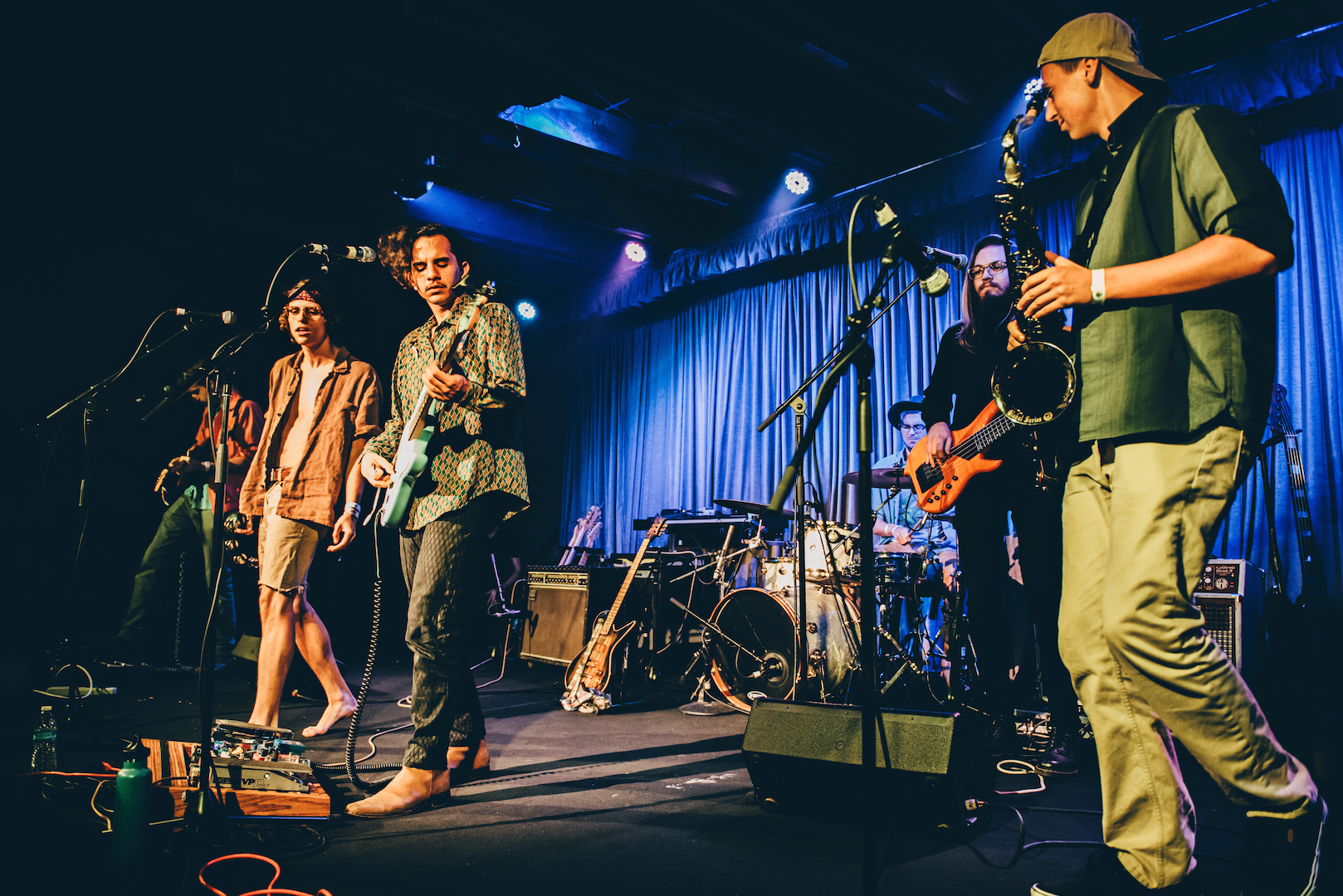 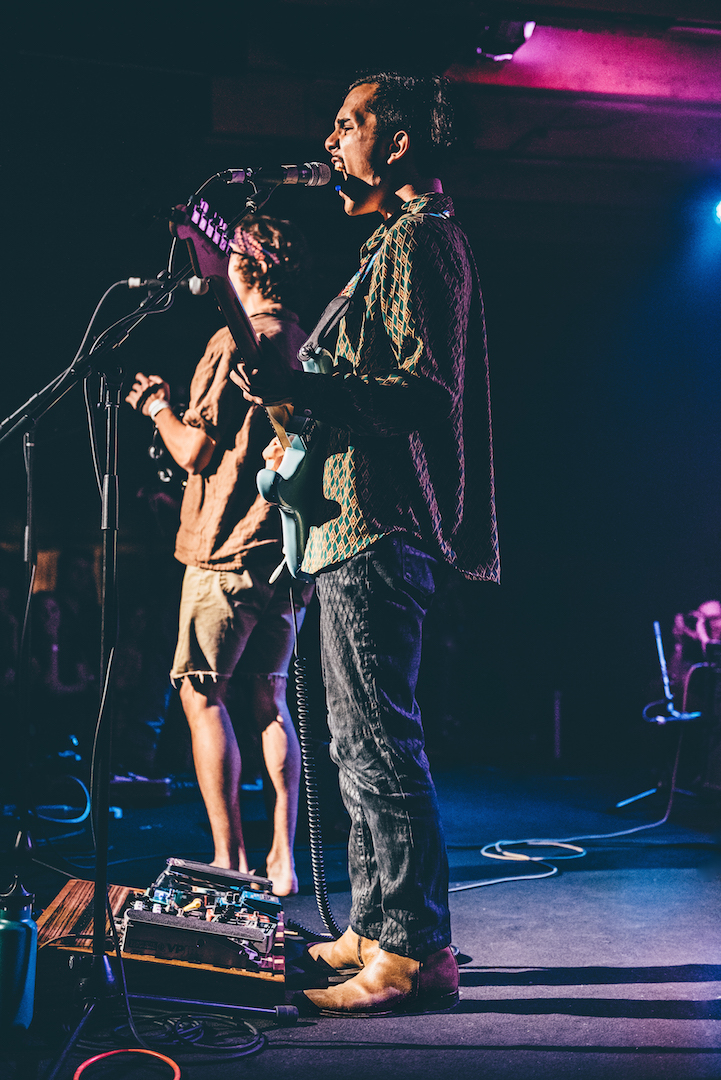 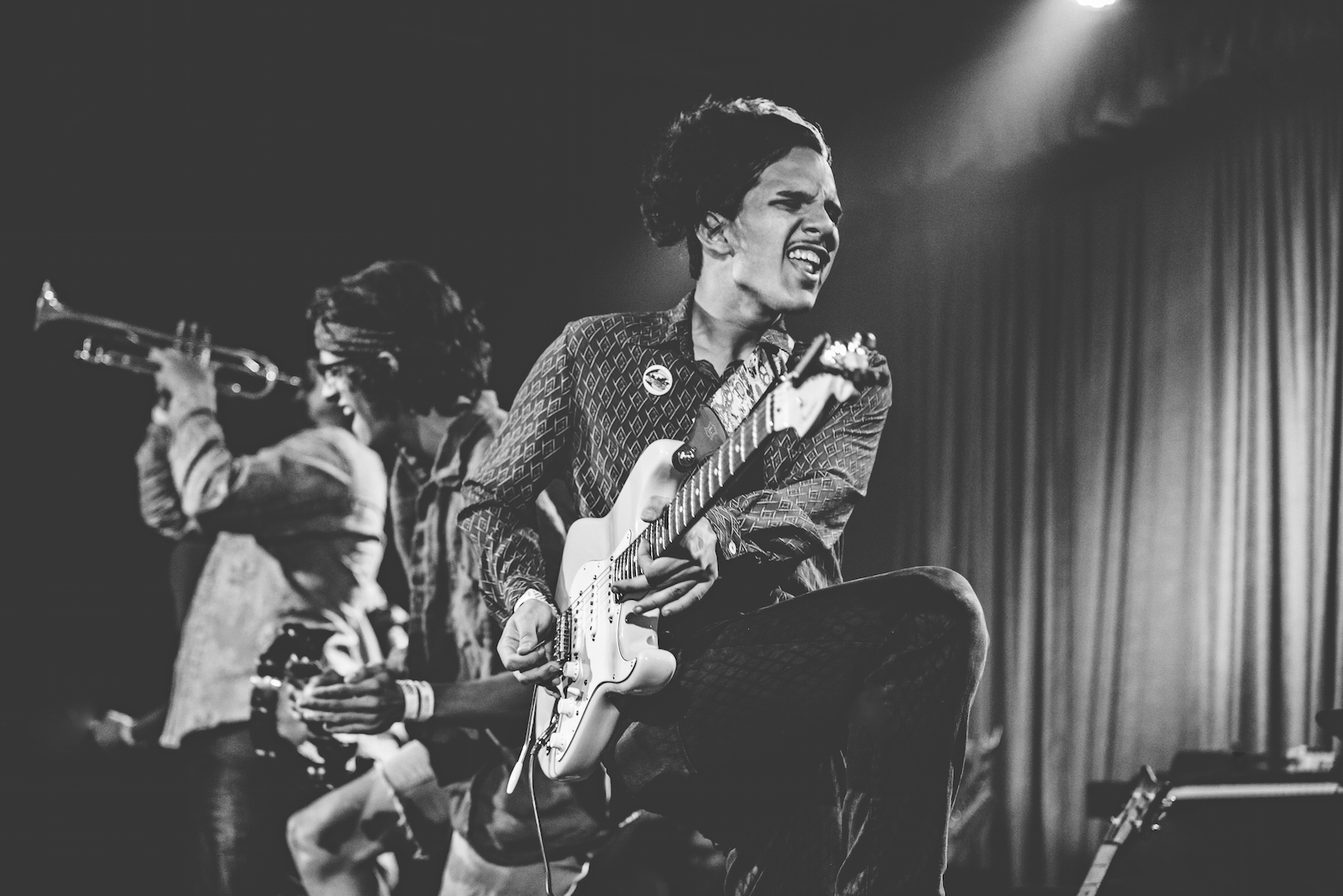 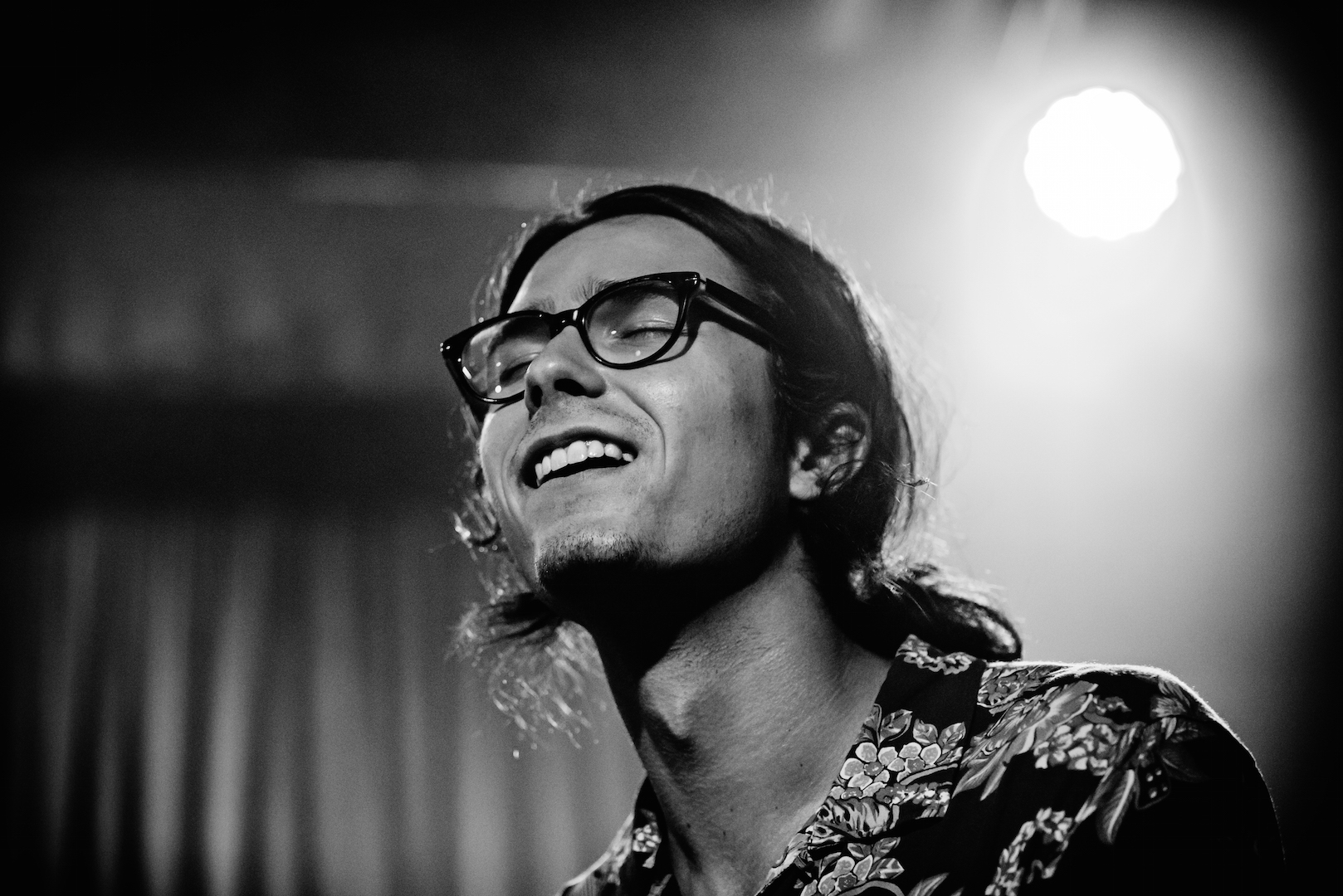 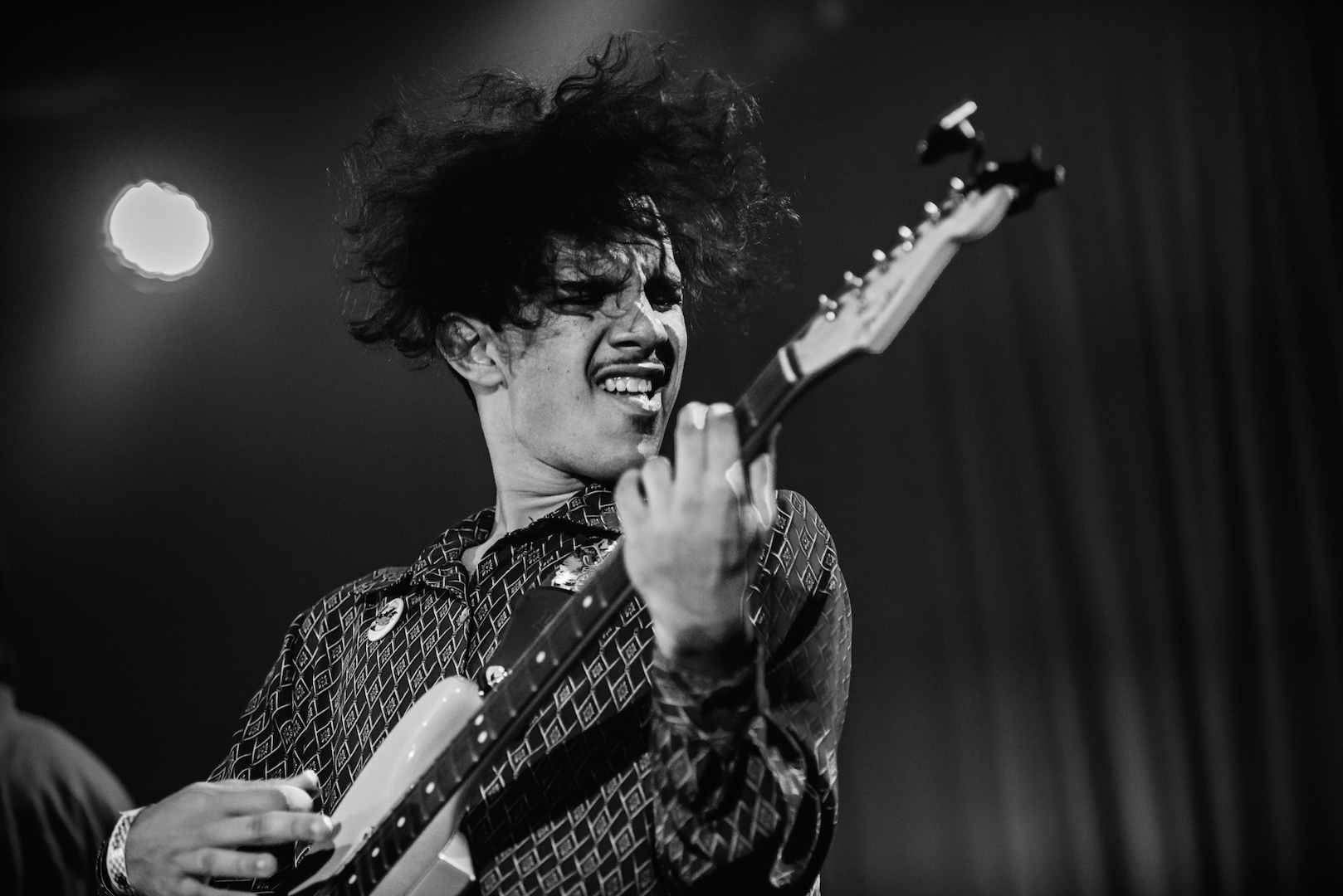 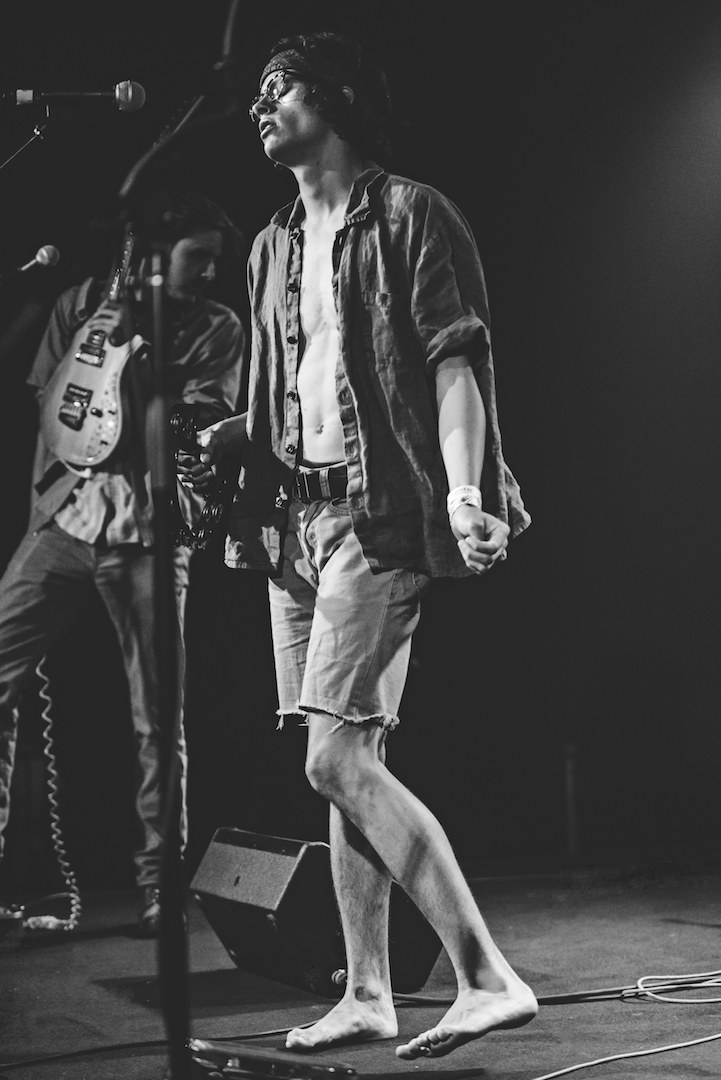 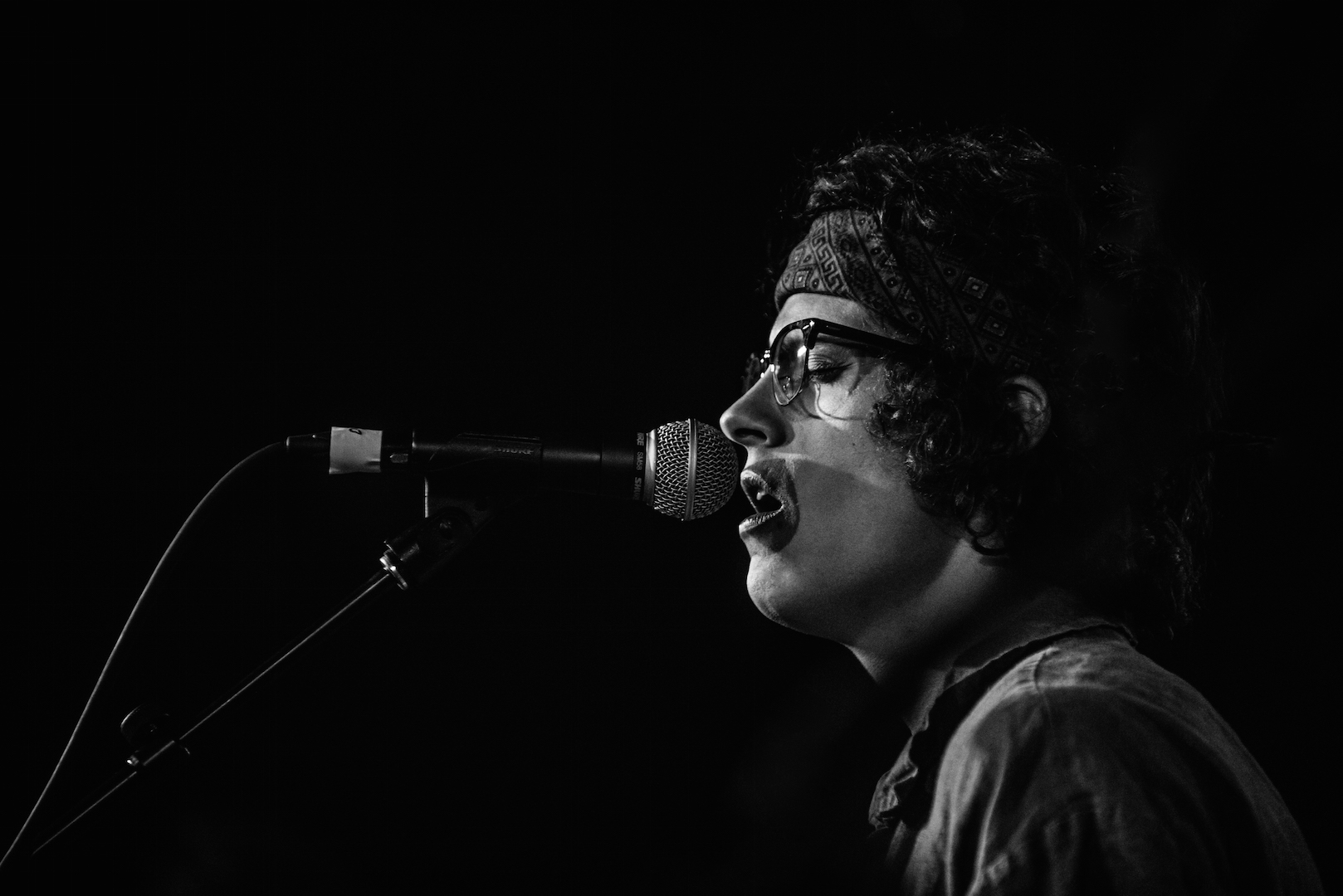 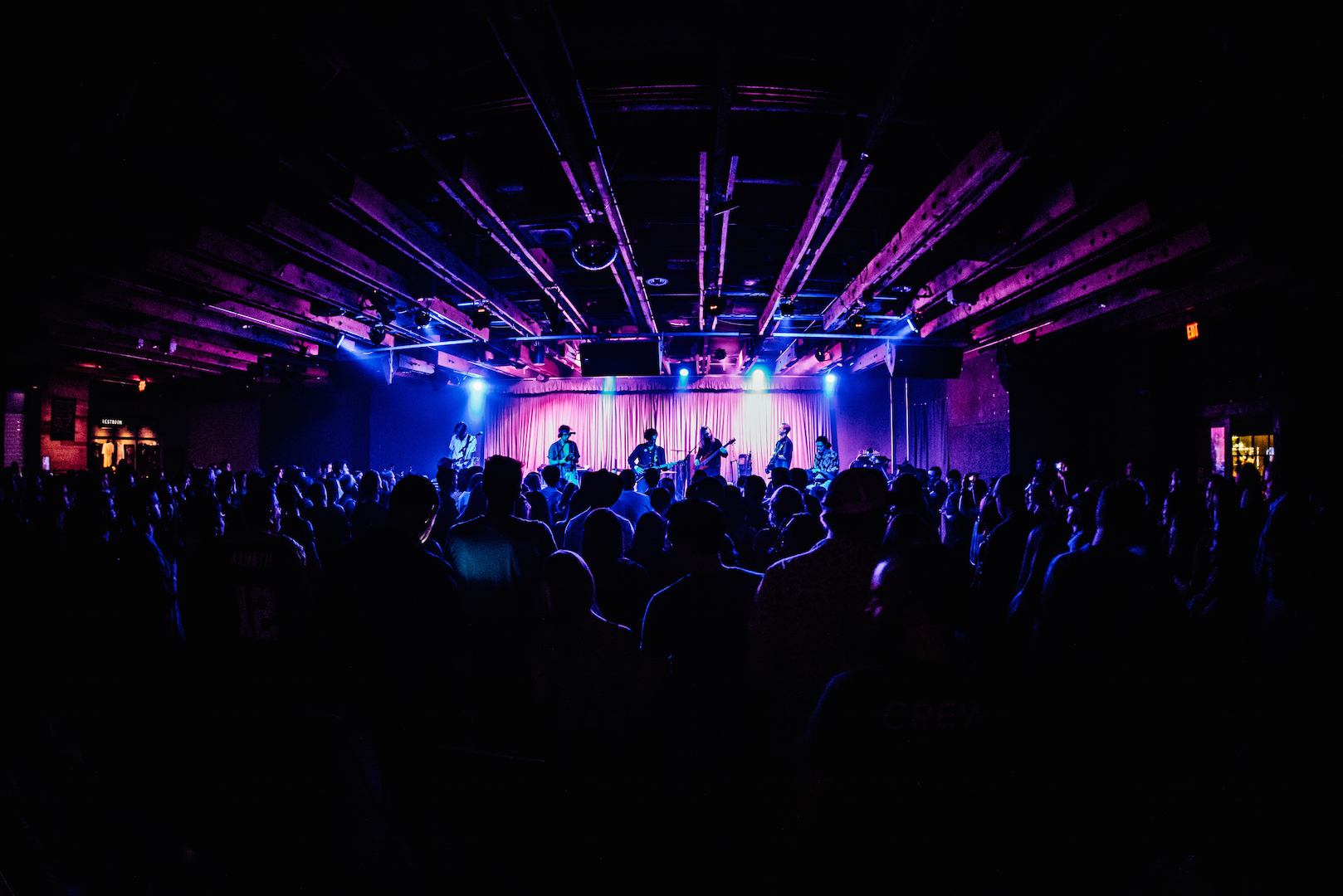 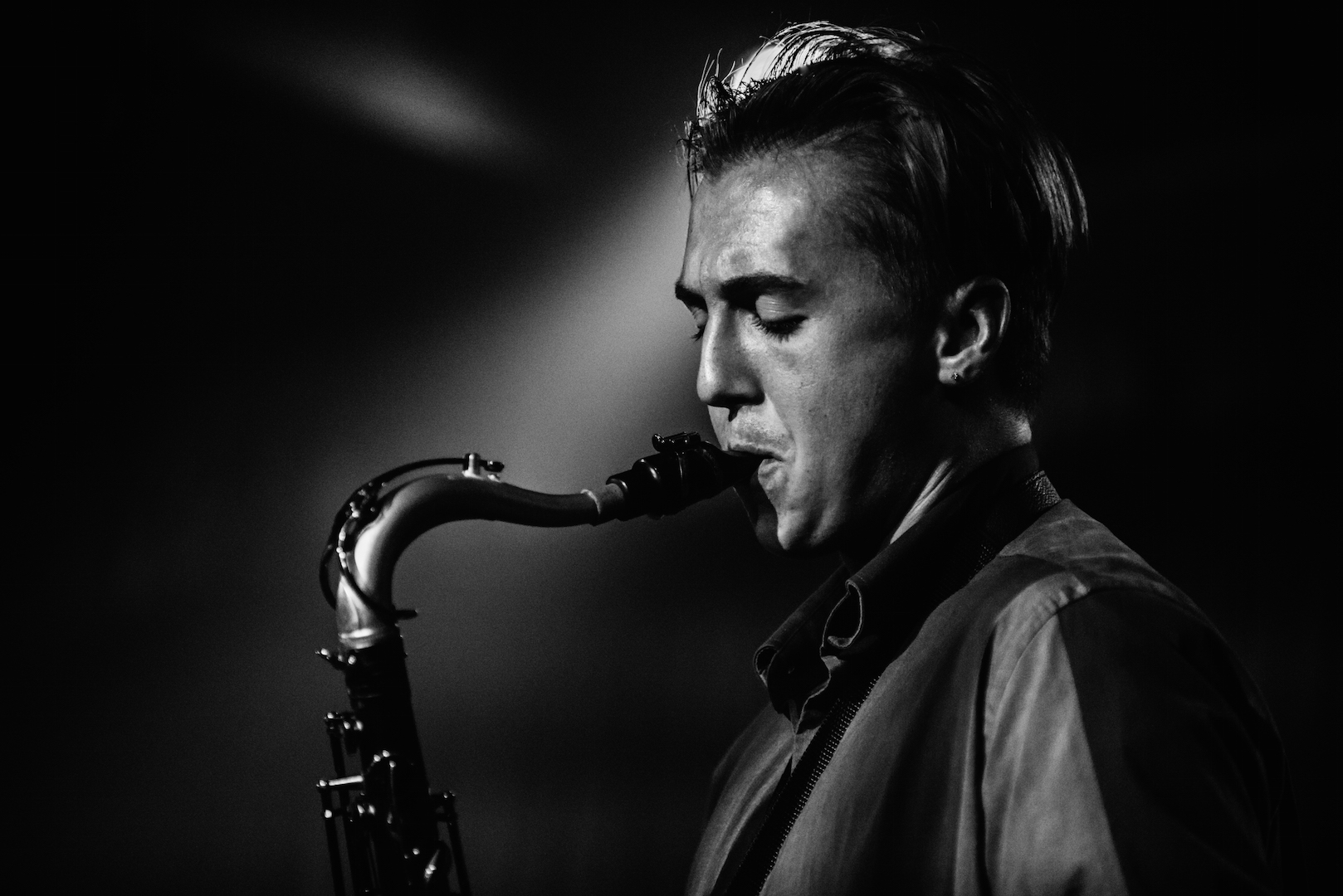 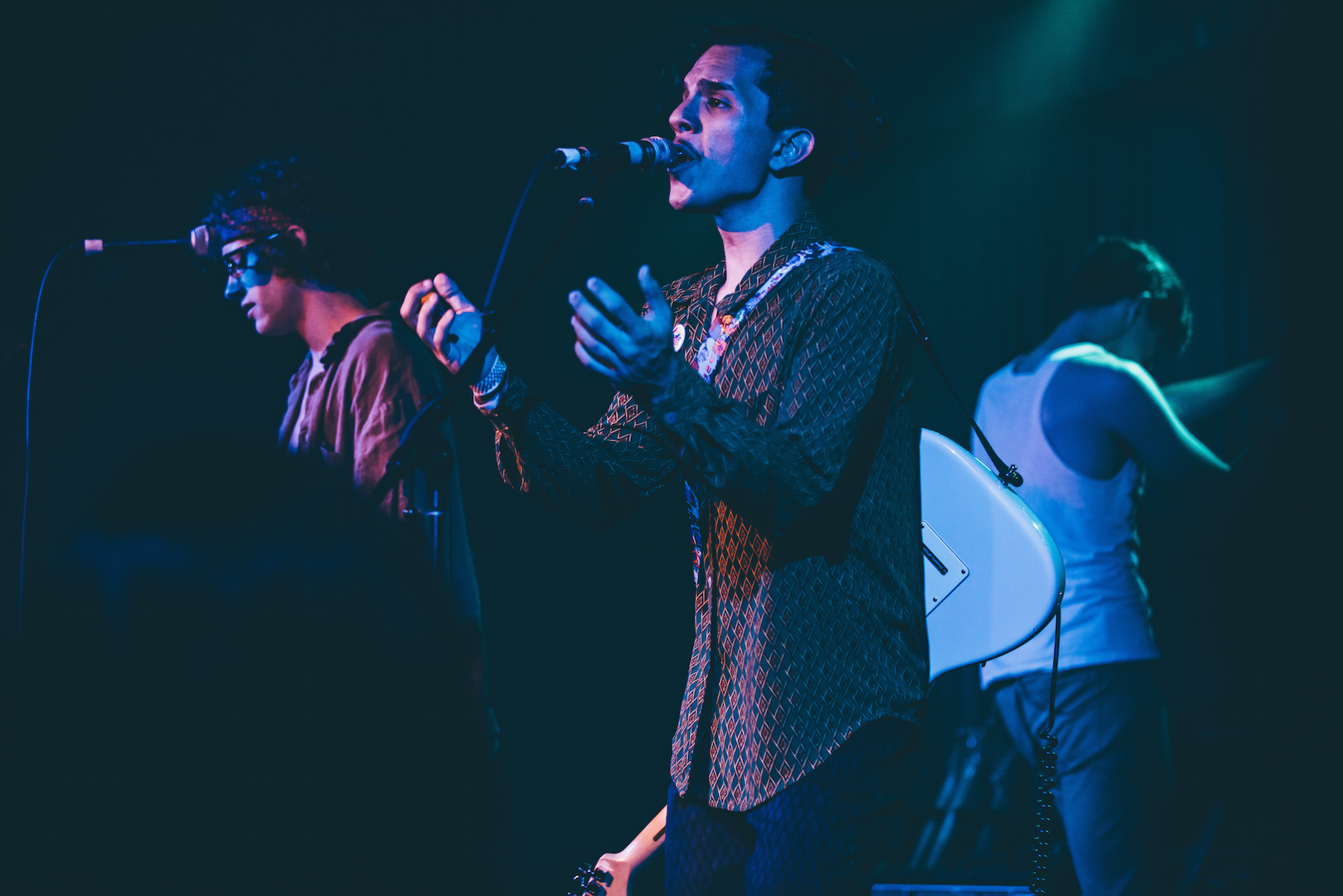