You are here
Home > FEATURED > THE MARTIAN – Movie Review

The sci-fi book adaptation The Martian, directed by Ridley Scott and starring Matt Damon, hits theaters this weekend, challenging astronaut Mark Watney (Damon), to survive on Mars alone while NASA struggles to bring him home. While Ridley Scott’s past few films have received mixed/poor reviews (Exodus: Gods and Kings, The Counselor, Prometheus), I think it’s safe to say that Scott is back to his old self with this one.

The Martian delivers on its premise immediately. It begins with Watney and his crew sampling dirt on the surface of Mars. Within the first ten minutes of the movie, Watney has been left by his crew on the red planet, thought to be dead after being hit by debris during a storm. Not only must Watney attempt to survive with limited supplies, he must establish communications with Earth to let them know he is alive. Luckily for him, NASA mission director Vincent Kapoor, played by Chiwetel Ejiofor (12 Years a Slave, Z for Zachariah), discovers Watney is alive, and hatches a plan to rescue him. 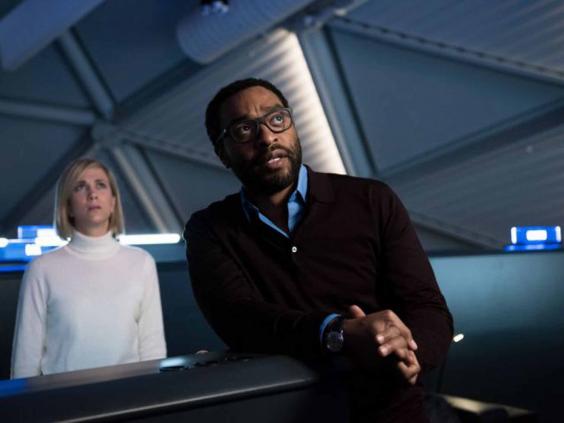 Damon is superb as the lead in the film, bringing unexpected charm and levity to a role that could’ve easily been played out a lot darker. The Martian cleverly uses Watney’s video logs not only as exposition for the narrative, but as a way of him coping with the solitude. Jumping back and forth between Mars and Earth, Scott keeps the audience eagerly waiting to see what clever way Watney is going to use his scientific knowledge to survive the challenges thrown at him, while Kapoor races against the clock to launch another manned mission to rescue him. Along with Damon and Ejiofor, the film has one of the best ensemble casts in recent memory, comprising of Jessica Chastain (Interstellar, Zero Dark Thirty), Jeff Daniels (The Newsroom), Sean Bean (The Lord of the Rings, Game of Thrones), and Michael Pena (End of Watch, Ant-Man), just to name a few.

Unfortunately, most of the star-studded cast has very little to do in the film. One of the main issues here is that you don’t get to see much of Watney’s astronaut crew. We get small glimpses into the characters’ lives, most notably when Watney is going through their personal belongings that they left on Mars, but we don’t have much time to build an emotional connection to them. With Daniels’ Ejiofor’s, and Bean’s characters, they are defined by their actions. With the crew, you get a sense of the type of people they are, but not enough to create the dramatic tension needed by the end of the film. 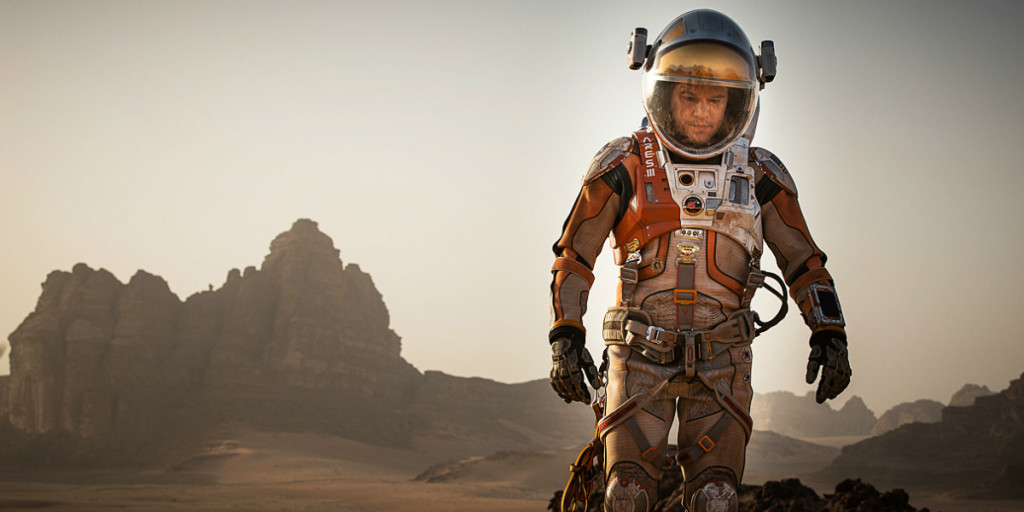 The Martian may have some issues, but it is without a doubt one of the year’s best. Matt Damon carries this sci-fi adaptation on his shoulders, bringing light-heartedness and fun while maintaining a serious dramatic performance. Ridley Scott’s direction keeps the audience entertained throughout, providing laughter, edge-of-your-seat tension, and an overall enjoyable experience.

Nick DiGiacomo
Nick is an avid lover of video games, television, and movies of all different genres. He has worked on a couple short films and hopes to one day break into the film industry as a screenwriter.