You know his name. You know his number. After a three year hiatus, James Bond is back with a vengeance… but can it live up to the smashing success of 2012’s Skyfall? 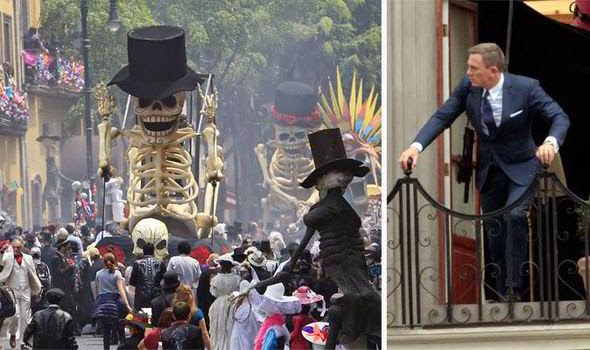 Sitting down in the packed theater with my gin martini in hand, my excitement for the new Bond flick, Spectre, could hardly be contained. Once the familiar gun barrel image appears on screen and the familiar visage of Daniel Craig’s James Bond, Agent 007 walks past us, turns and shoots, my elation hit a crescendo. It’s been too long, Bond. What follows is a gorgeous opening scene set in Mexico City during the Dias de los Muertos (Day of the Dead) festival, including an amazing tracking shot that I’m still blown away by, hours later. This opening scene easily ranks as one of the best openings in any Bond film in recent memory but, sadly, it’s also probably the high point of the entire film. 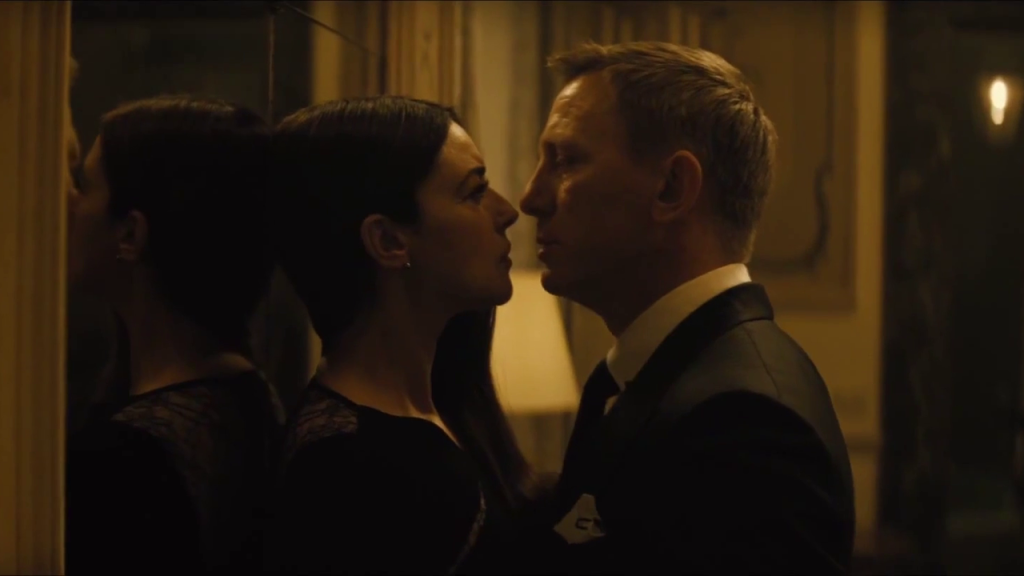 Immediately following this breathtaking opening scene, we are back to the familiar: M’s office in London, only this is a new M. — Ralph Fiennes. He takes over for the wonderful Dame Judi Dench, and really shines in the role. Fiennes comes off much more active and integral to the plot than previous M’s before him, and he really shines in the film. This is not limited to Fiennes either: the entire cast is top notch: from Ben Whishaw’s Q, Naomie Harris’s Moneypenny, the beautiful Lea Seydoux, and the always amazing Christoph Waltz (whose character will remain nameless, though a quick Google search will spoil it for you), everyone is on point. This cast is a director’s dream. 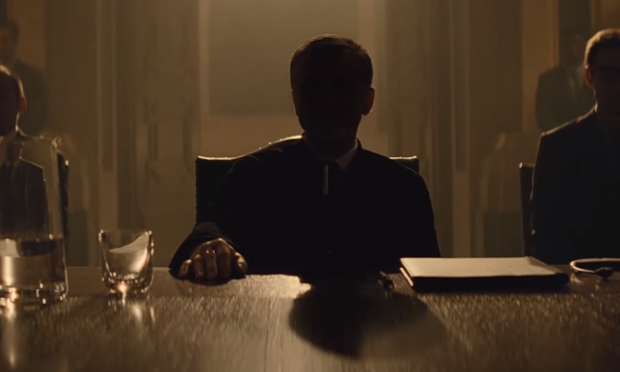 The plot is a much more linear and straight forward story than we’ve been used to through the last few Bond films, consisting of mostly “go here, get this person, who will direct you to this place for this person”, etc. motions. This isn’t necessarily a bad thing and is a welcome return to the basic story structures of older Bond films. In fact, the film feels the most “classic Bond” of any of Daniel Craig’s films. It feels right at home with the Connery films of the 60’s, especially with the reintroduction of the original Bond villains: Spectre, who hasn’t been seen in an official 007 film since 1971’s Diamonds Are Forever. 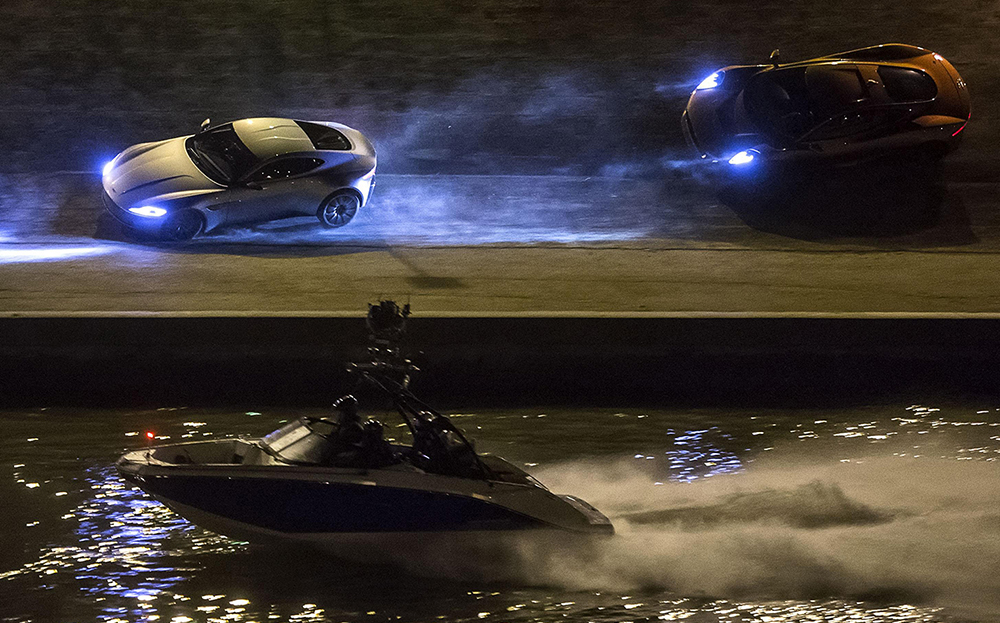 While there is plenty to enjoy and reminisce in Spectre, it certainly does have its faults. Both Monica Belluci (heralded as “the oldest Bond Girl in history) and Dave Bautista (fresh off his Guardians of the Galaxy fan favorite roll of Drax) are erroneously underused, with Belluci’s Lucia being a mere afterthought and Bautista’s Hinx not given any character to develop and just kind of “shows up” to fight or give chase at inopportune times. Christoph Waltz, who is terrific, doesn’t show up but for a brief meeting scene until the final quarter of the movie. The action scenes as well could have used a bit more pep as they, at times, come off as rather underwhelming, especially coming off of some amazing ones in Skyfall. 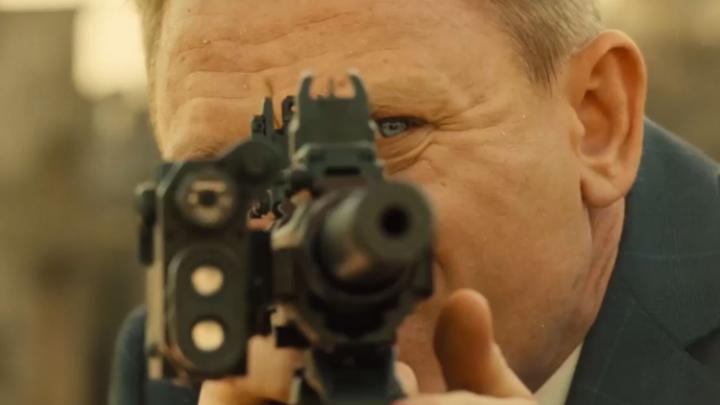 So will you enjoy Spectre? Most definitely, though with a caveat: If, like me, you’re a James Bond fanatic, you’ll find plenty to love and relish in. Sam Mendes crafted a well shot and well directed film. That being said, if you’ve never understood the popularity of a 007 film or you’re a very casual viewer, you may become a bit bored or confused. This isn’t a movie that will create James Bond fans, as 2006’s Casino Royale did, but it is a solid ride with lots of meat on the bone. — If we’re judging against Daniel Craig’s other outings as Bond, however, I’d slot it as a comfortable third spot with Casino Royale being his high mark, followed by Skyfall, Spectre, and finally the lackluster Quantum of Solace.

Robert Sommerfield
Robert is a self-professed lover of all things cinematic and nerd culture. When he’s not watching movies, television, or sleeping, he enjoys writing, video games, and wine, and sometimes all three together. He currently lives in Austin, TX and splits his time between working for the Alamo Drafthouse Cinema and wondering why his life isn’t more like a John Hughes film.