It’s hard to fit Ranch Ghost into one specific genre. Think psychedelic garage rock mixed with blues and a hint of southern vibes. Whatever genre that makes basically describes this Nashville based band. Ranch Ghost are releasing their first LP, Lookin, with Rough Beast Records on July 1st, and have released two singles off the album already, “Turfin,” and “Ragged Mile.” 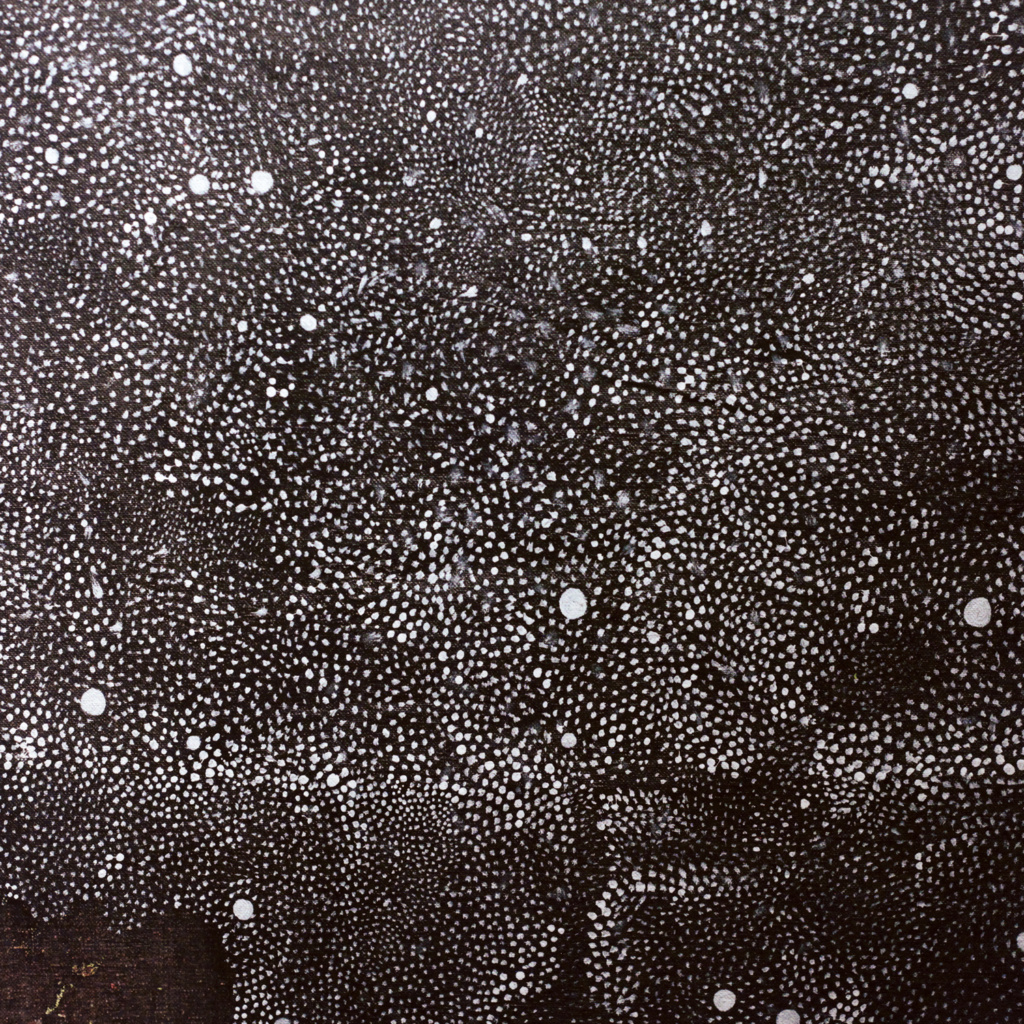 The record opens with “Black Caboose,” which is conveniently also among the upper echelon of tracks off the album. Its Idyllic nature gives you a sense of contentedness and rapturous, which is hard to come by in music, but when it’s done right, you automatically notice it. The second single released, “Ragged Mile,” is one that you can easily bop your head to. It’s understandable that Ranch Ghost decided to make it a single. A personal favorite track off the album, “Gross Eyes”, includes a killer solo and a lot more grunge and rock vibes. The last song, “Pale Tale,” has a satisfying beat and takes you on an adventure through changes in tempo and rhythm. It tells a story, and does so in a very unique way.

You don’t find a sound like Ranch Ghost often. Their idiosyncratic makes them stand out as artists, and makes them a band to look out for. You’ll be hearing their name a lot soon enough. To be ahead of the crowd and check out their older music until Lookin is released, visit their website here.