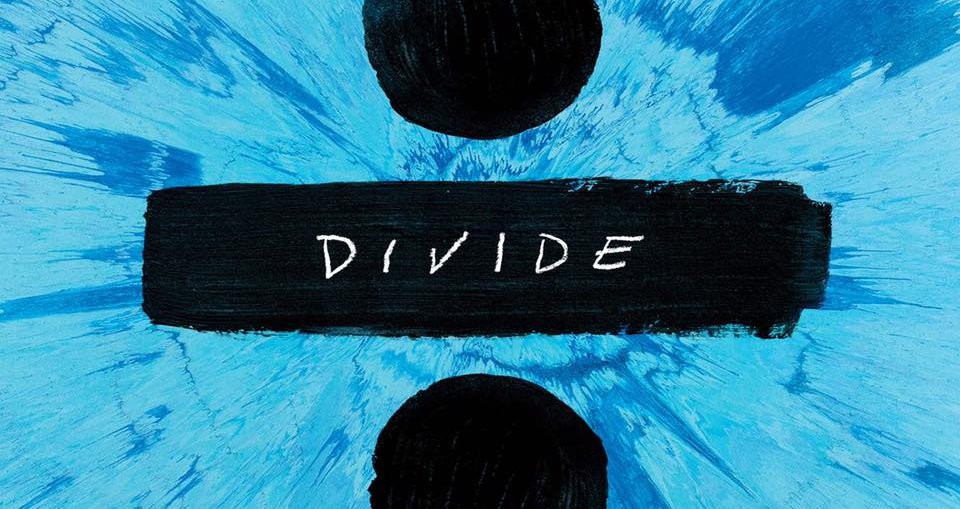 I had become quiet around Ed Sheeran. While radio stations around the globe kept playing “The A-Team, “Photograph”, and “I See Fire” from morning to midnight, the singer-songwriter had taken a long overdue break after having toured all around the world for 18 months. On December 13, 2015, he had announced a break from all social media and, basically, his public persona. He spent time with his family, got some long desired travel done (not just hopping from hotel rooms to dressing rooms to venues to tour busses and airports) and worked on writing music. 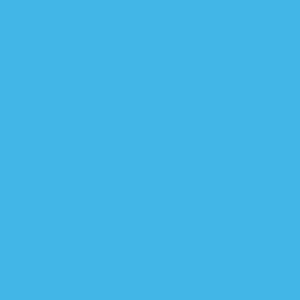 Obviously, 920×920 pixels of #42B6E7 – posted by the right person – are enough to cause mass enthusiasm. After New Year’s, the monochrome appetizer was followed by a pleasantly unobtrusive announcement: “New music coming Friday!!” 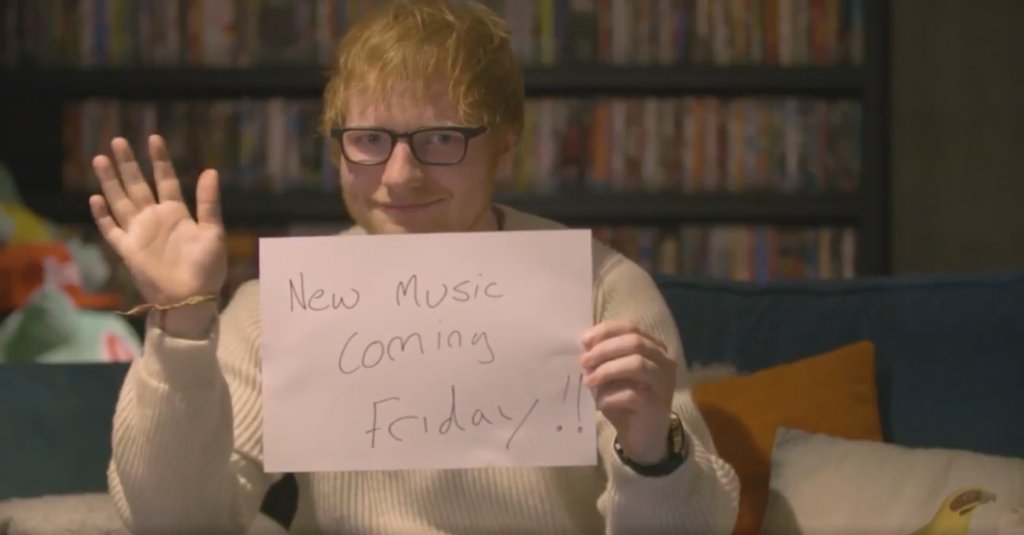 On the morning of said Friday, January 6, Ed Sheeran co-hosted the BBC Radio 1 breakfast show where he released two surprise singles, “Castle on the Hill” and “Shape of You”. “Cause I’ve been away for a bit here’s two singles rather than one” In addition, he spilled a few secrets and some trivia surrounding his sabbatical.

He visited Australia, New Zealand, and Japan; he took the Queen Mary 2 from New York to South Hampton, built a studio on board, wore dinner jackets to dinner, and went about making great music. He spent a weak with an Irish folk band that contributed to two songs; one song he wrote in Ghana while staying with Fuse ODG, others came to life at his own home, where he hosted a variety of 20+ musicians over the summer. The upcoming album will be a collaborative effort: more of the good stuff.

Ed Sheeran’s debut album + (2011) was followed and surpassed by X (2014), accordingly, the expectations for Divide (sometime 2017) are high. The newly released singles are testimony to the musical range one can expect from Ed’s newest gem.

“Castle on the Hill” was up Ed’s sleeve since mid 2015. It is “a love song for Suffolk because I don’t think anyone has ever done that”, he told radio show host Scott Mills. It is an energetic song, yet toned down in its use of instruments – a combination that lends the sound of a U2 stage to the song.

“Shape of You” started out as a song intended for (collaboration with) Rihanna, yet mid-way, Ed liked the song so much he wanted to take it for himself. It has a Rihanna-y vibe to it but works well with his voice. 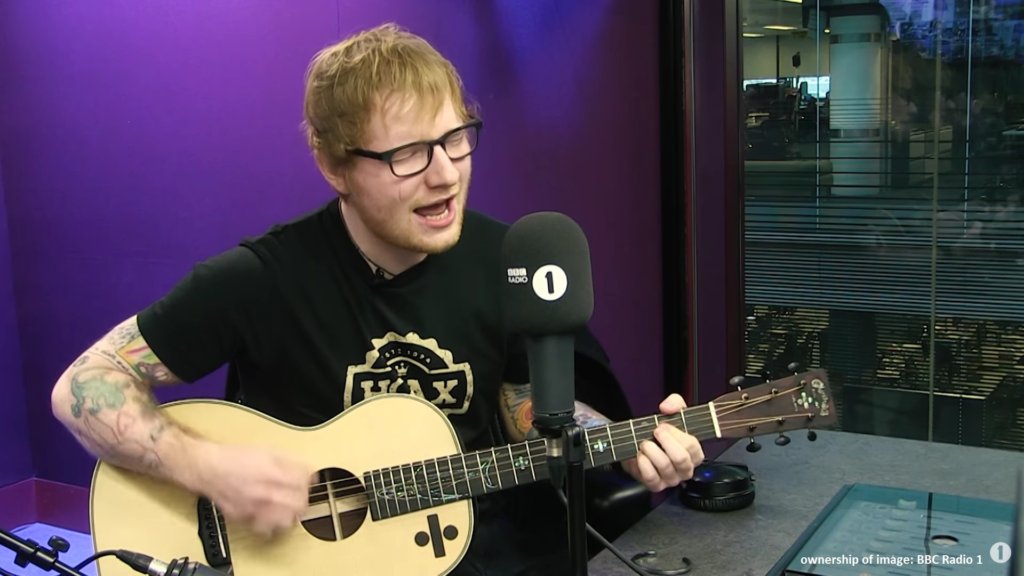 In times of the excessive media presence of certain celebrities, Ed Sheeran’s laying low and his low-key return are agreeably different. Absence makes the heart grow fond, ever-presence makes it weary. “Bigger!” and “Louder!” are not always the answer; less, in fact, more often is.

“Shape of You” and “Castle on the Hill” are available everywhere people buy music these days. The upcoming album Divide will be out March 3rd. About the corresponding tour, we know as much as you do. We, too, look forward to once more being surprised by Ed Sheeran. 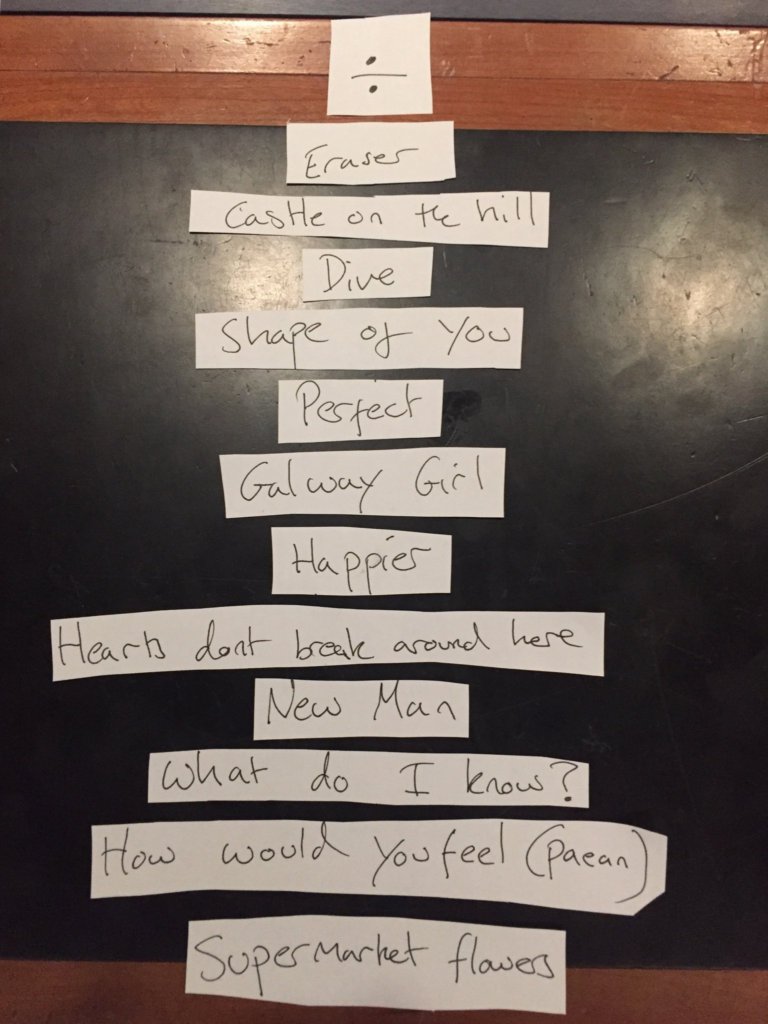 On a side note:
If I were a betting man, I’d put a considerable sum of money on the title of Ed Sheeran’s next album: Subtract – and if the interval between albums is any indication, it will be released in 2020. Remember: you heard it here first – although anybody could have figured it out by now, really…