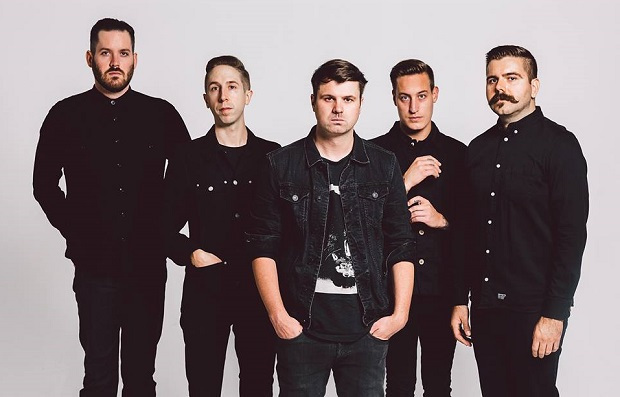 Silverstein, a band that originally started in 2000, is still rocking and making waves. This post-hardcore/emo/punk band takes deep pride in the music that they so carefully craft with passion and soul. They’ve been cranking out amazing works of music since the start, producing seven albums. Some of their popular albums that the older fans might recognize is I Am Alive In Everything I Touch and When Broken Is Easily Fixed.

The band recently took to Vans Warped Tour to showcase songs off their new album, Dead Reflection, released on July 14th. This new album has a very interesting sound, ringing true to their original undertones, with many songs featuring their iconic soft screams. Still impressed with their new expansive sounds, their softer songs such as “Wake Up” creates a very calming vibe. After you’re done day-dreaming, they offer some punkier/poppy tracks too such as “The Afterglow” that would be perfect on a summer drive night.

Older fans might notice some classic references in the new album that connects their previous albums. I picked up on “home in ashes” that is a direct reference to their A Shipwreck In The Sand that even features a home on fire as the album artwork. The artwork on Dead Reflection, I can imagine, is resembling the main focus of the album that would be talking about breaking ties. This album is no doubt a perfect blend of new and old for this incredible band. 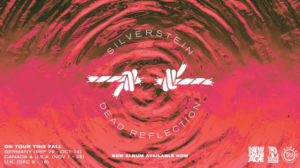 Go check out their new album Dead Reflection on Spotify, and don’t miss out on going to one of their high-energy shows. Silverstein will be touring in Germany, Canada, and the U.S. starting this September. Check out their Facebook for all the details and stick around because Silverstein isn’t going anywhere!