Louder Than Life sports two main stages (Loudmouth and Monster) set side by side, and a smaller third stage (Zorn) directly across the park from the main stages.  The design of the two main stages allowed nearly continuous music to be played…within minutes of one main stage’s band closing its set, the other main stage was up and running, allowing the recently vacated stage to be set up for the next performance.  Interspersed throughout main stage performances were shows at the third stage.  Music flooded the venue, and heads were banging throughout the day.

Having Ozzy Osbourne, the patriarch of heavy metal himself, cap the first day’s lineup was a nod to his lifelong influence on the heavy metal industry.  In the 1970s, Black Sabbath introduced heavy metal to an audience that was hungry for its raw energy, and for the release it offers.  He opened the doors for generations of heavy metal bands to follow, as evidenced by the bands that preceded him on Saturday: from relative newcomers Starset, New Years Day, For We Are Many and Hollywood Undead, to more seasoned groups like Mastodon, Five Finger Death Punch, Eagles of Death Metal, Halestorm and Rob Zombie.  Ozzy’s influence on foreign soil was also honored through France’s Gojira performance.

There were memorable moments throughout the weekend.  Performances were energetic and in many cases, theatrical.  In This Moment, in true form, delighted fans on the Zorn stage with multiple costuming changes and dramatic delivery.  Beartooth played one of the most energetic sets of the festival that inspired throngs of crowd surfing and multiple mosh pits. Greta Van Fleet stunned the audience as lead singer Josh Kiszka’s mesmerizing vocals brought Robert Plant to everyone’s collective mind.  Gojira rocked the crowd with their unique style of heavy metal, Nothing More oozed energy and a rather elaborate musical contraption, and Rob Zombie worked the stage left to right, right to left, and back again.

And of course…Ozzy.  He brought his A-game to the amassed throng, and Zakk Wylde delivered amazing guitar solos.

Fans on both days were enthusiastic.  As the gates opened on Saturday, dozens of dedicated Ozzy fans who had waited since early morning, dashed to the Monster Stage to stake their claims on the rails for Ozzy’s performance that night.  Others moved from stage to stage throughout both days, enjoying the offerings at all stages, along with the food and beverage tents, throughout the festival weekend.  Crowd-surfers streamed at a steady pace during main stage performances.

This was Louder Than Life’s fourth year.  Mark your calendars for next year… as expectations continue to rise, 2018 is bound to be an event worth planning for now. 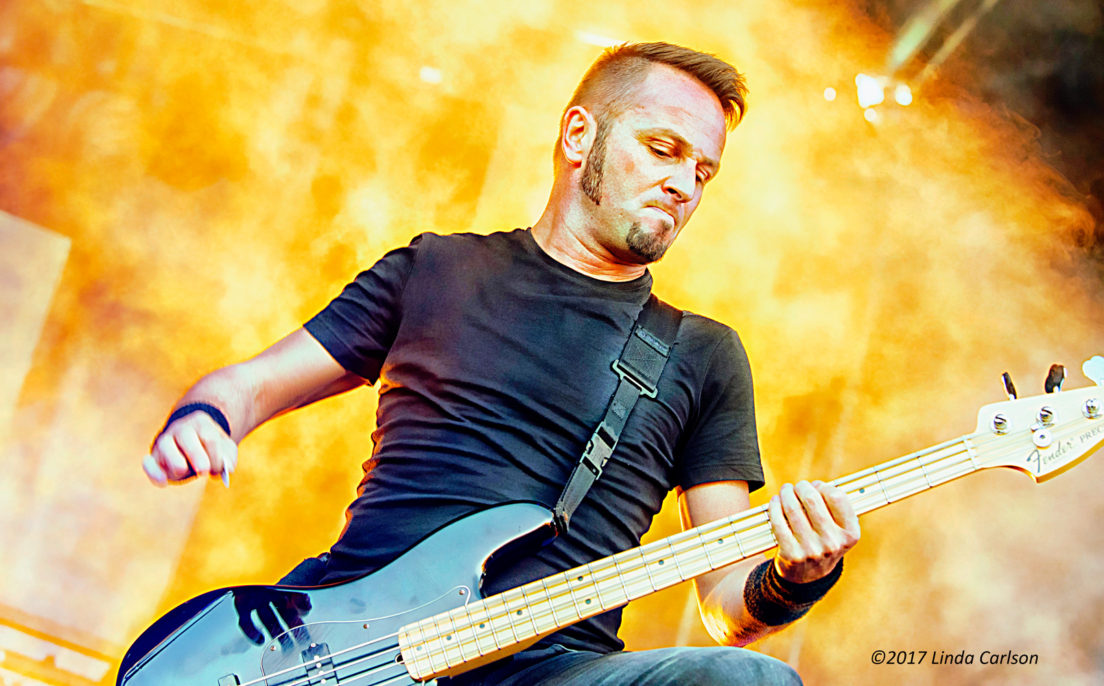 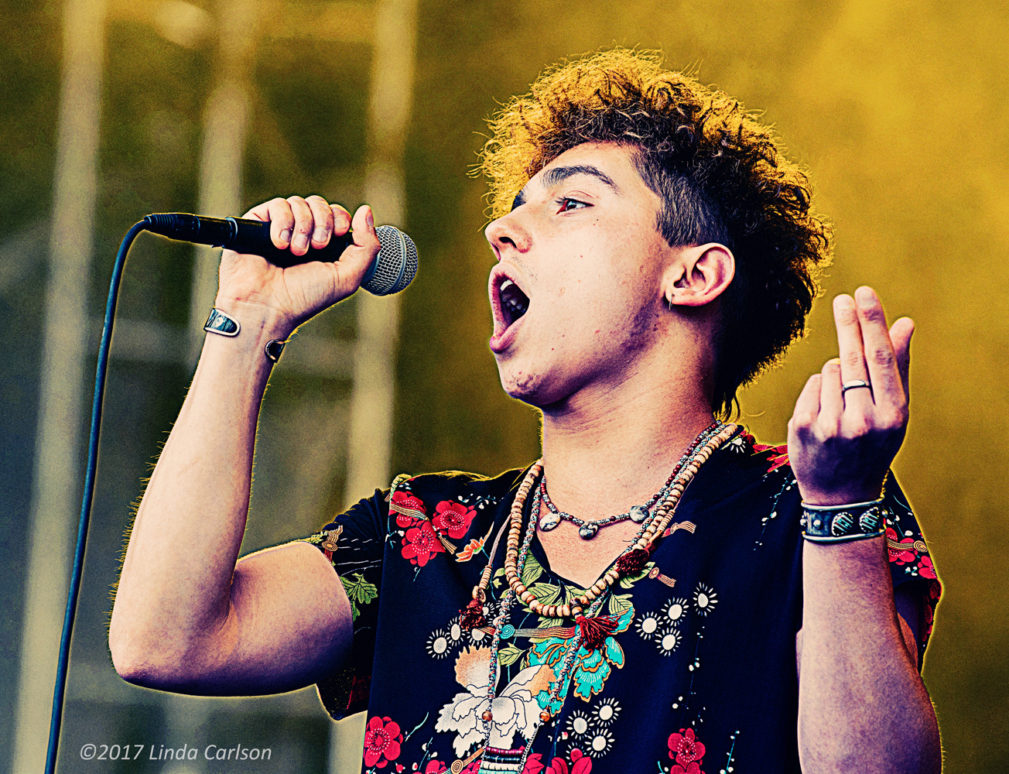 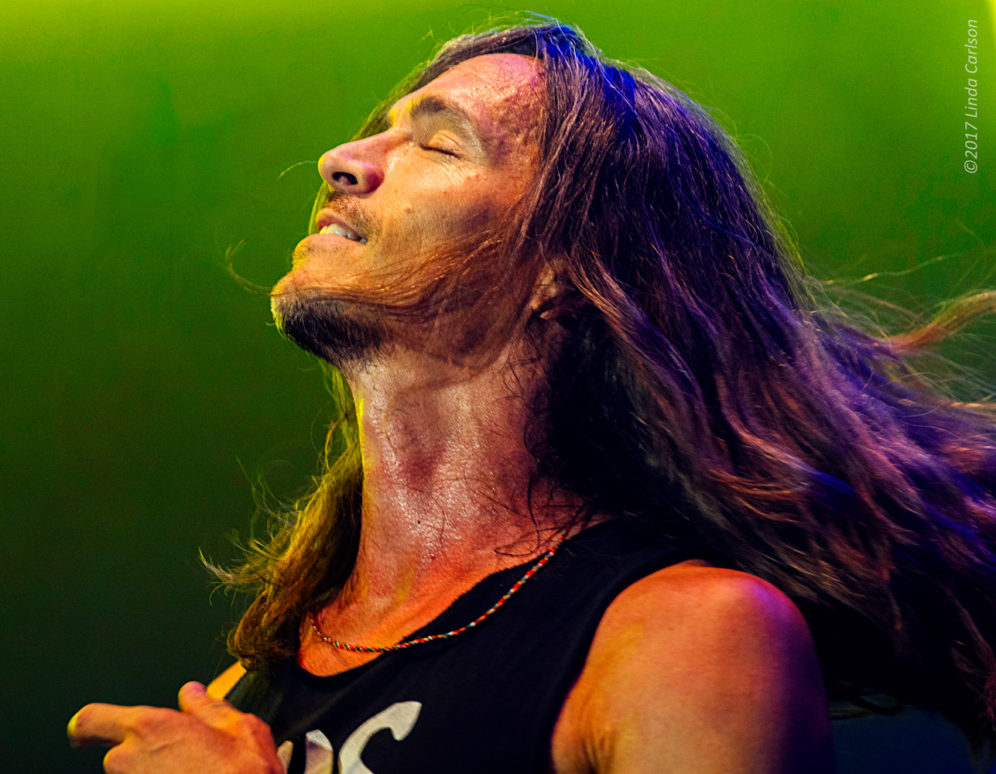 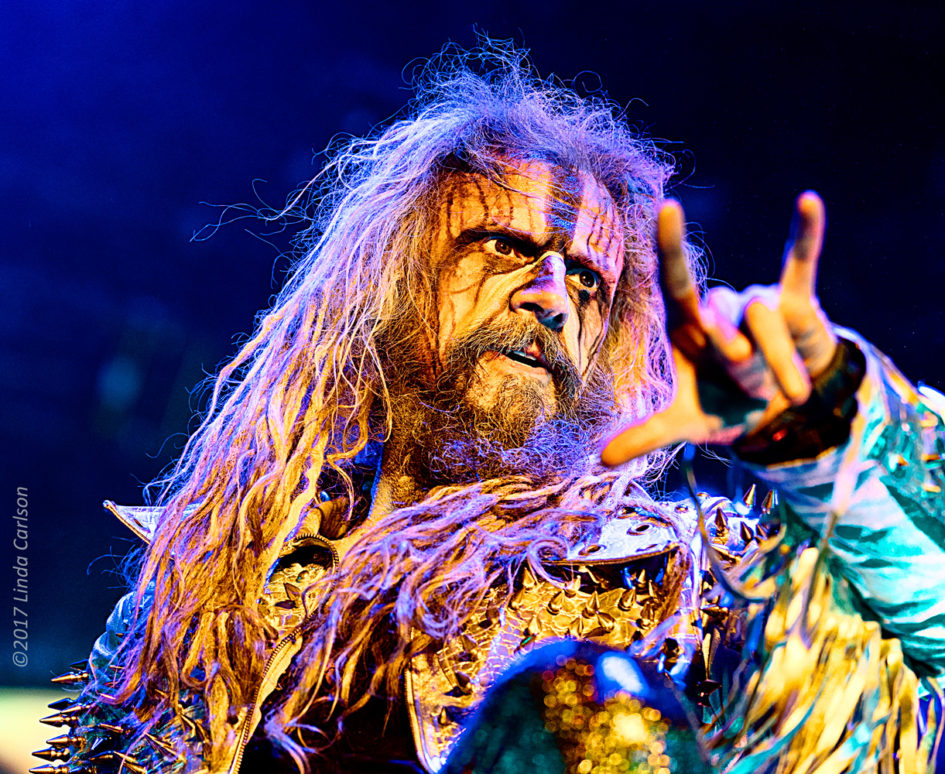 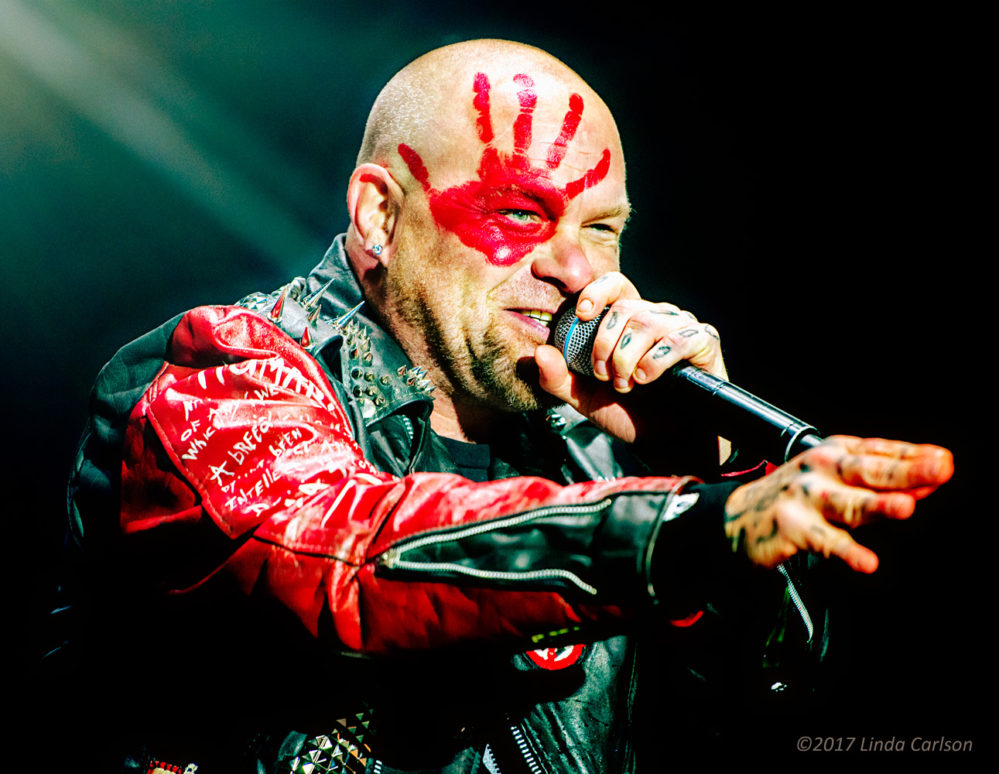 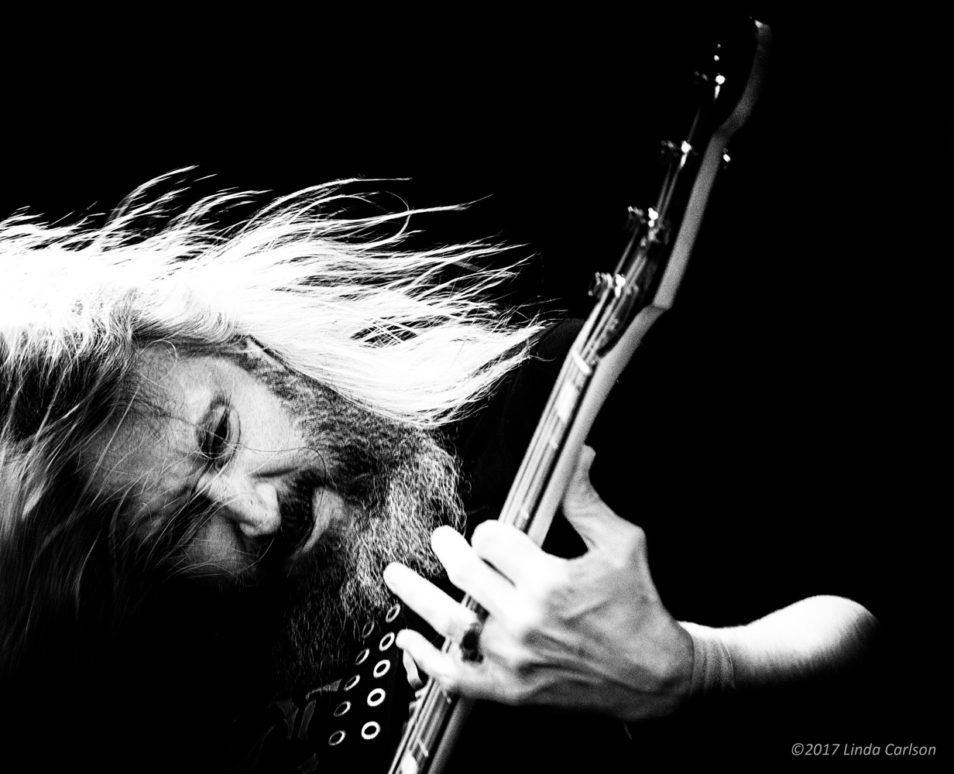 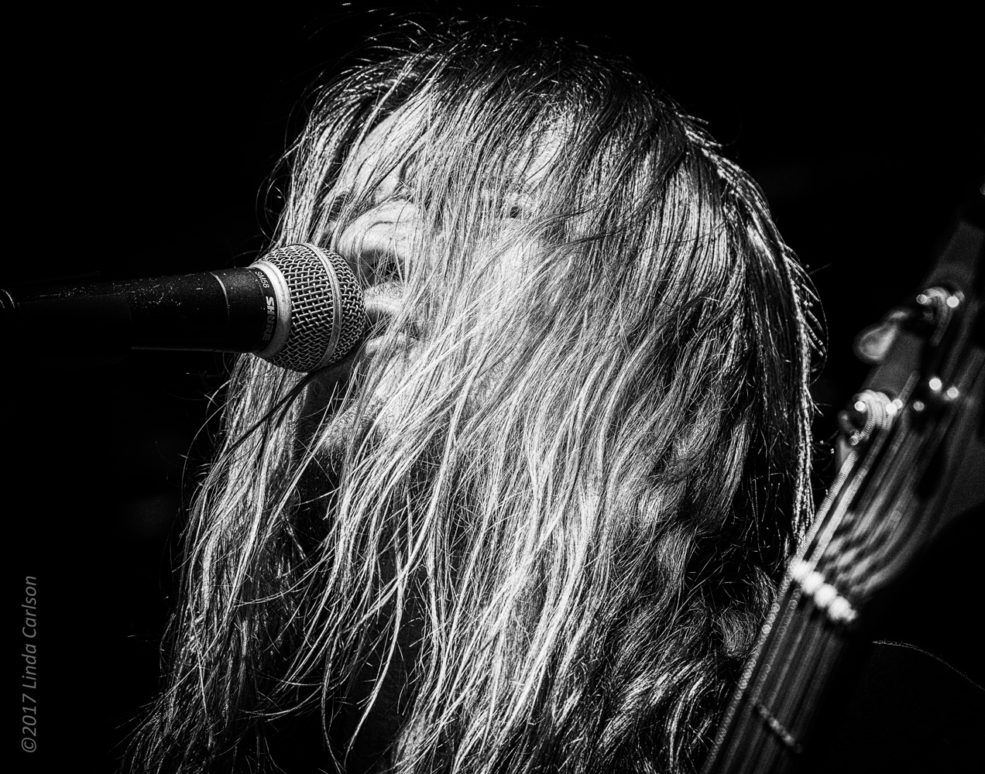 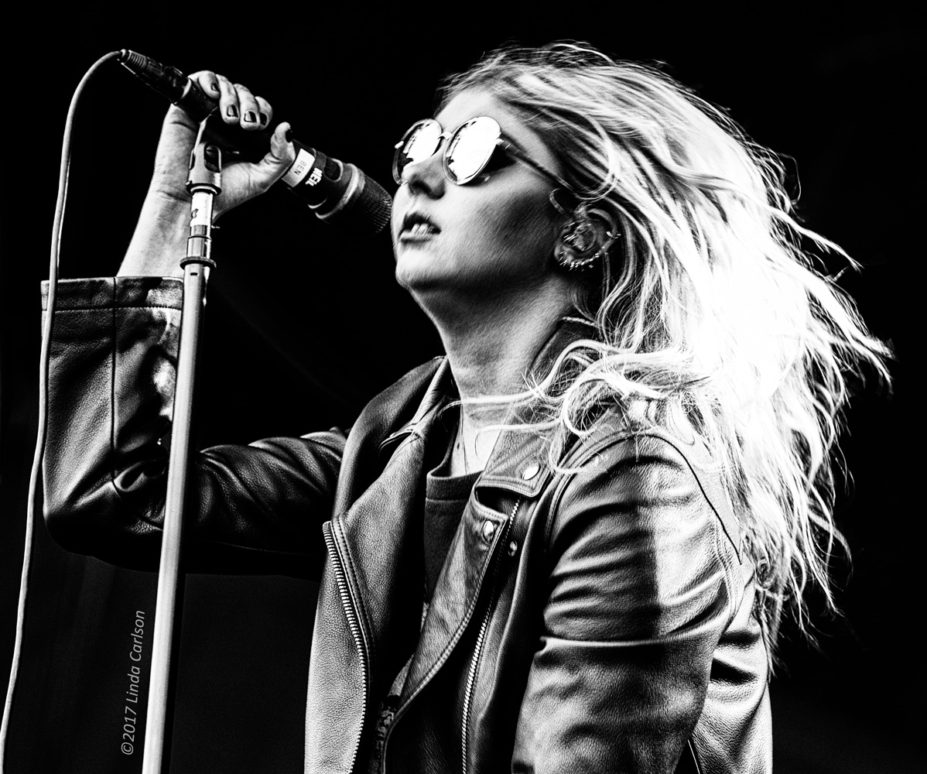 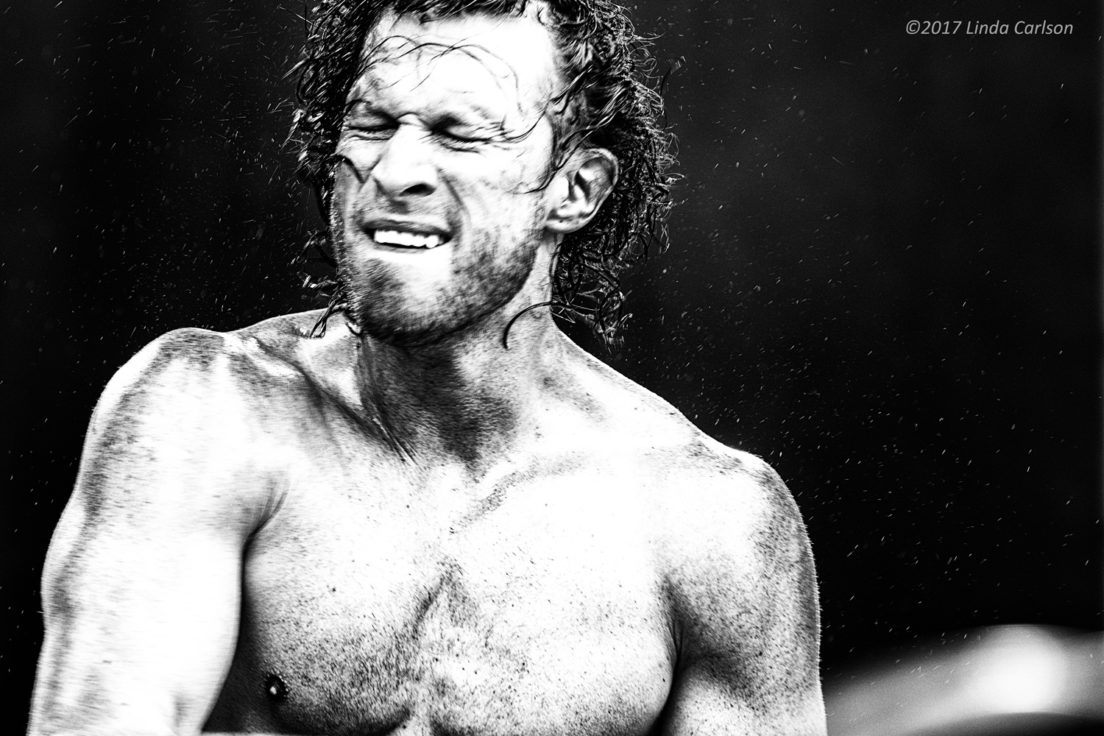 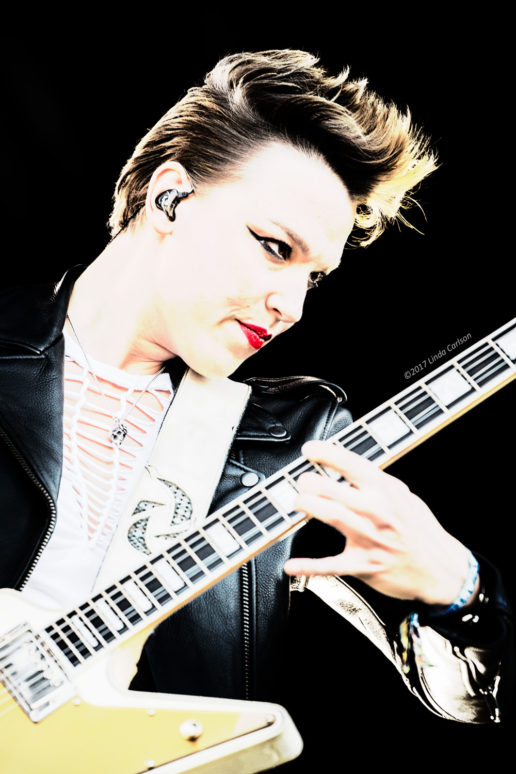 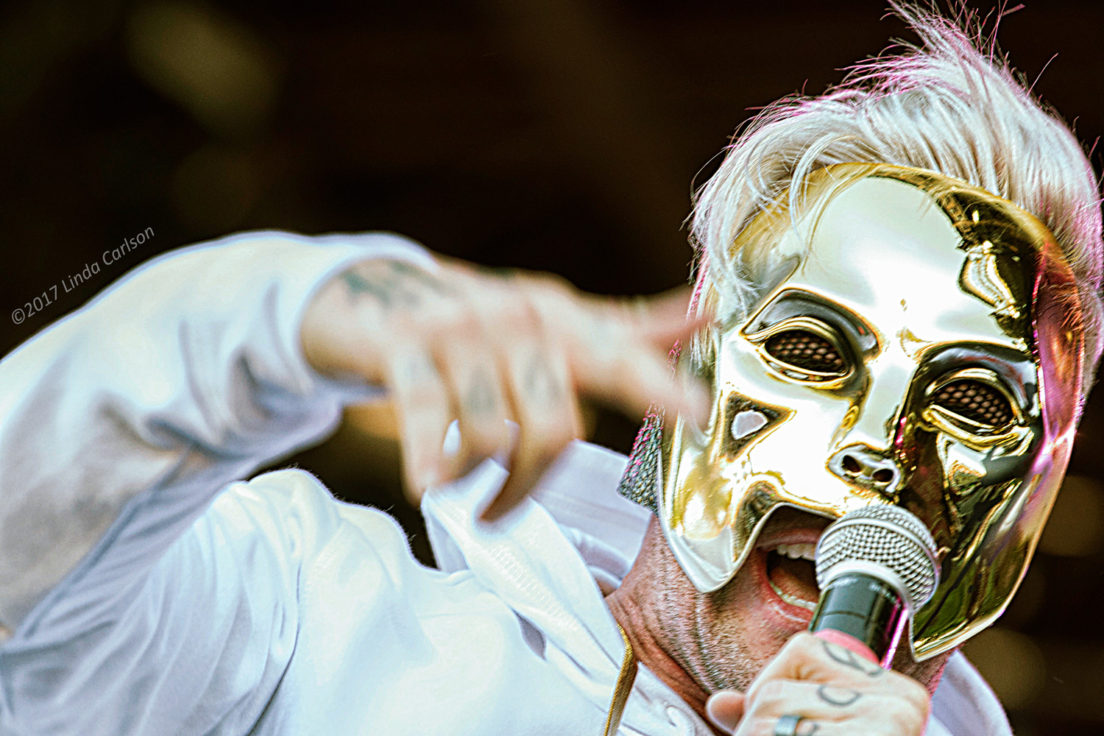 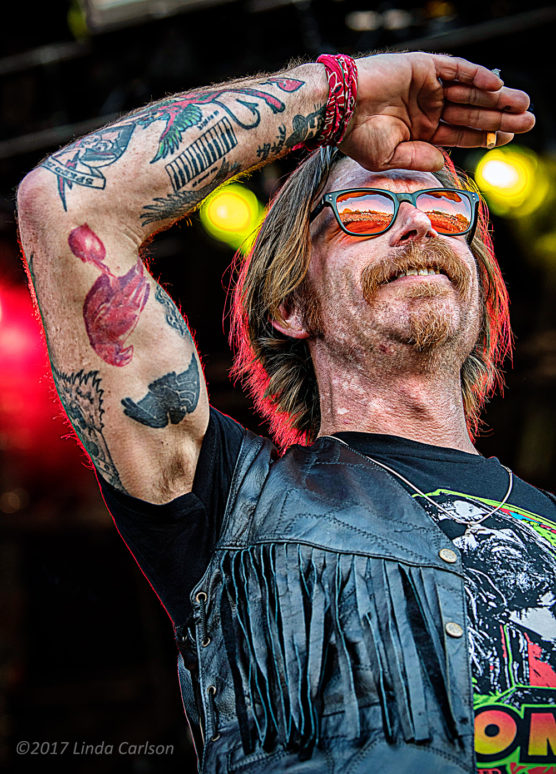 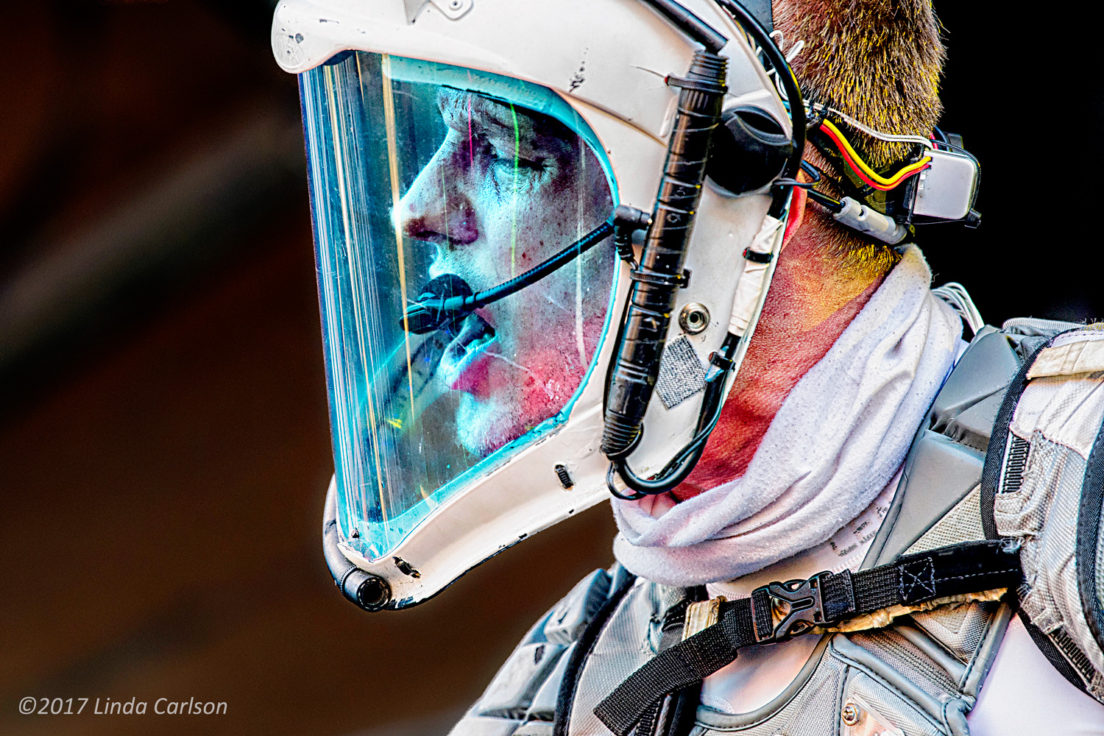 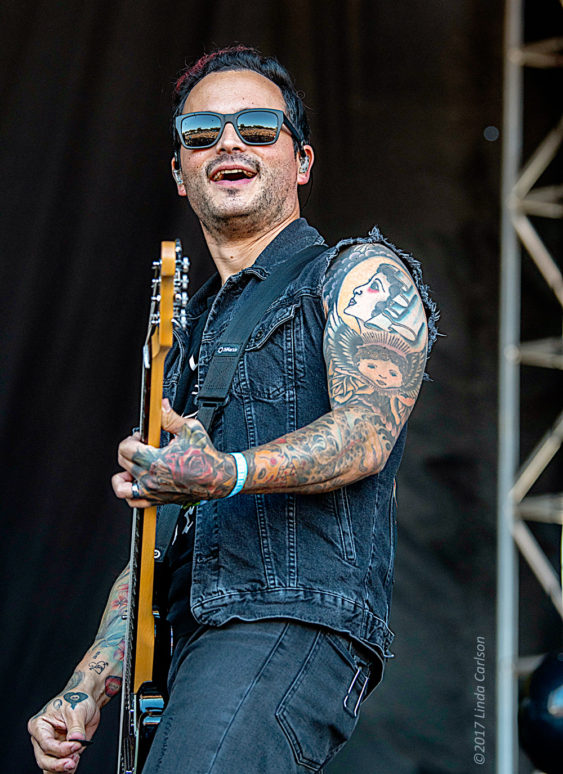 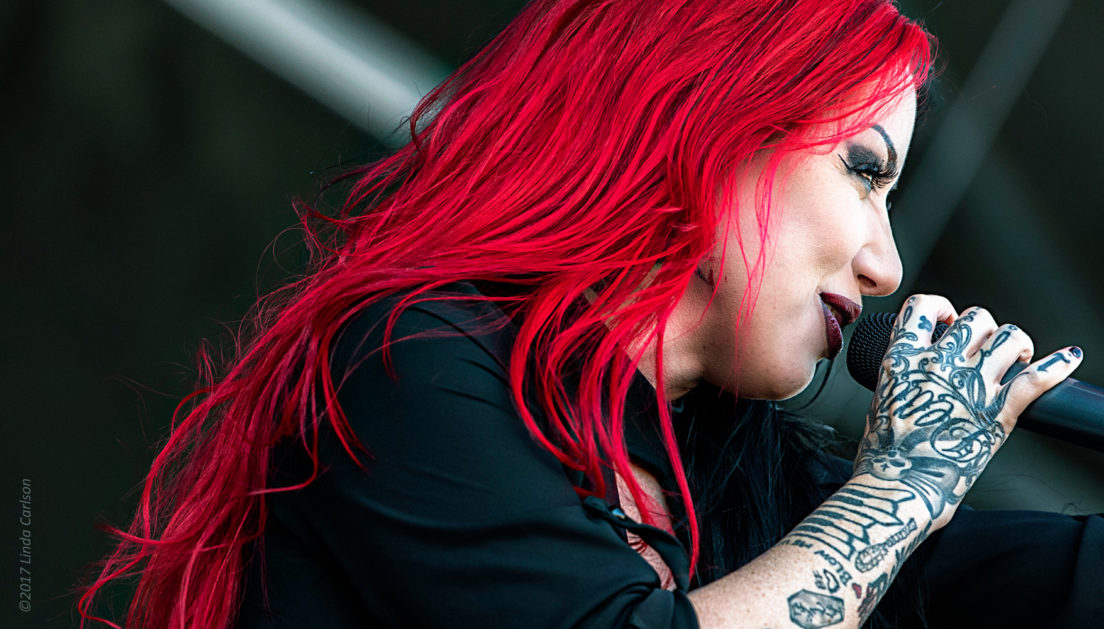 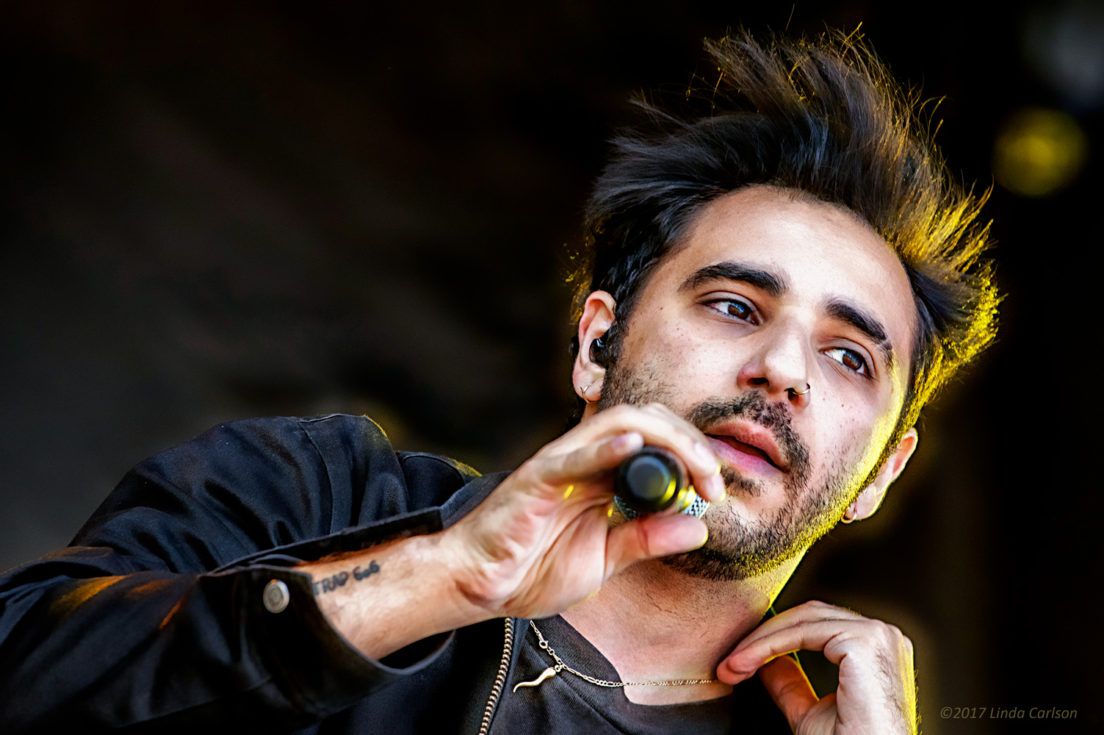 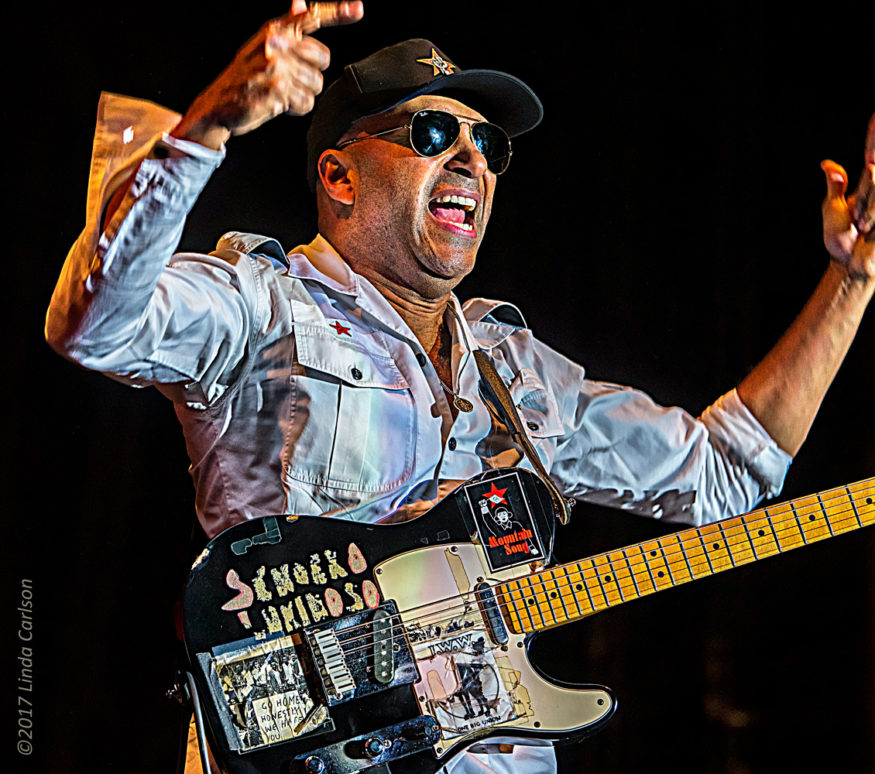 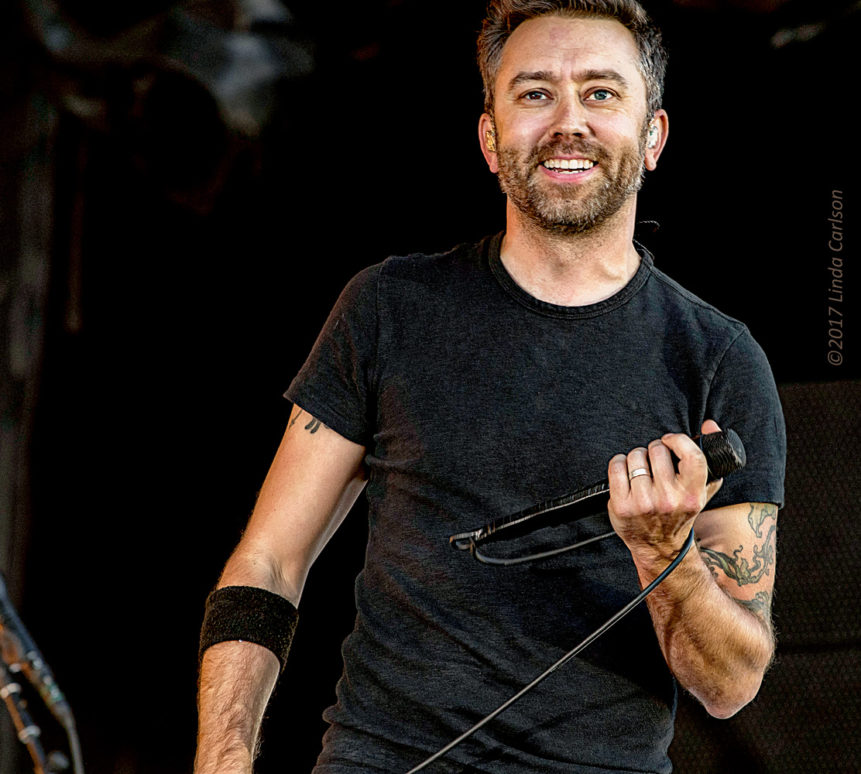 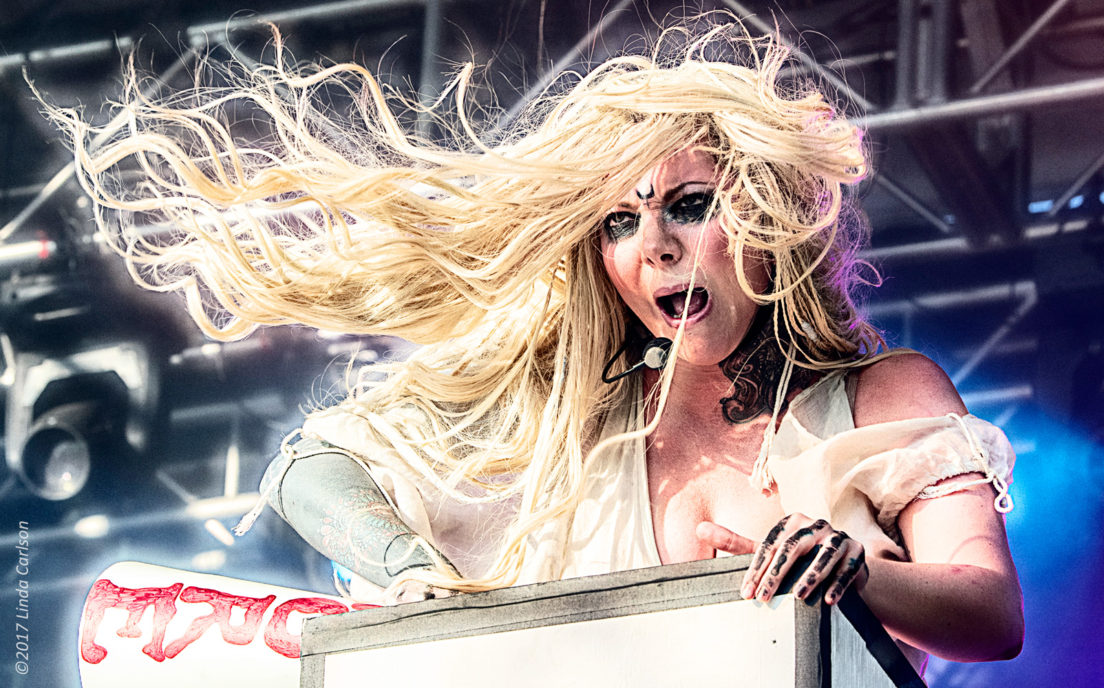 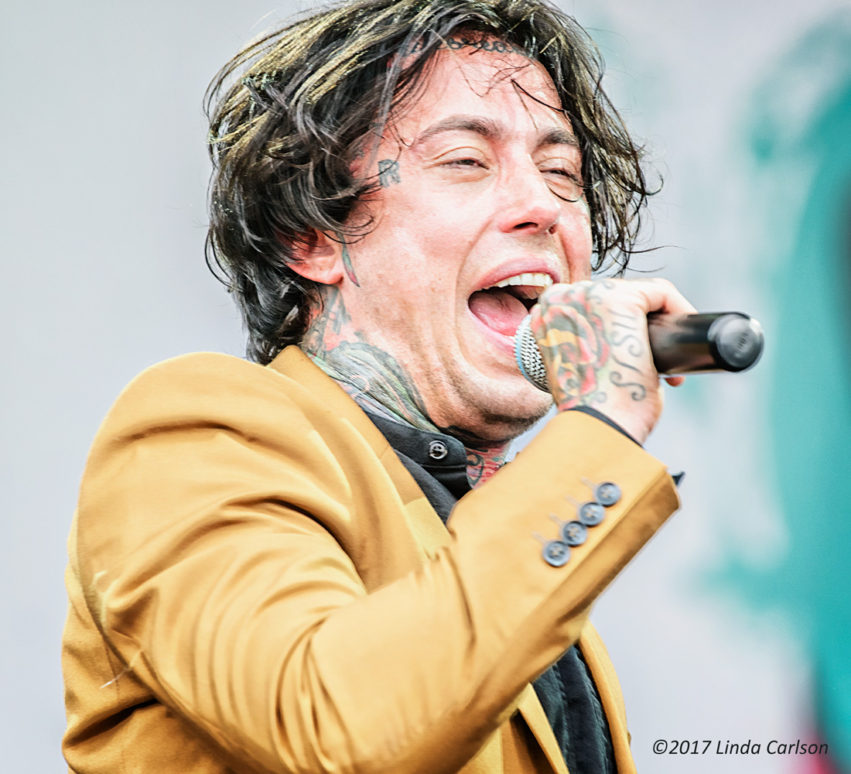