Ottawa, Ontario – In an undisclosed location, Heavy Hearts played an intimate show in support of their October release, the impressive On the Chain. The band was supported by Goldfinch, King of Scorn, and locals Old Rules and Redwood Hill.

Redwood Hill started the night off, playing an acoustic set of powerful songs that explored personal struggles and relationships. The singer drew the crowd in with his soulful lyrics and made them feel welcome with his jokes. Redwood Hill also decided to treat the crowd to a cover of “Riptide,” which had the crowd singing along.

Next up was Waterloo grunge band Goldfinch. They seemed grateful to be back in Ottawa, which they “consider their second home” and treated the crowd to an enthusiastic gritty set. The band was eager to get the crowd moving, and played songs that got them bouncing off each other in a mosh pit. 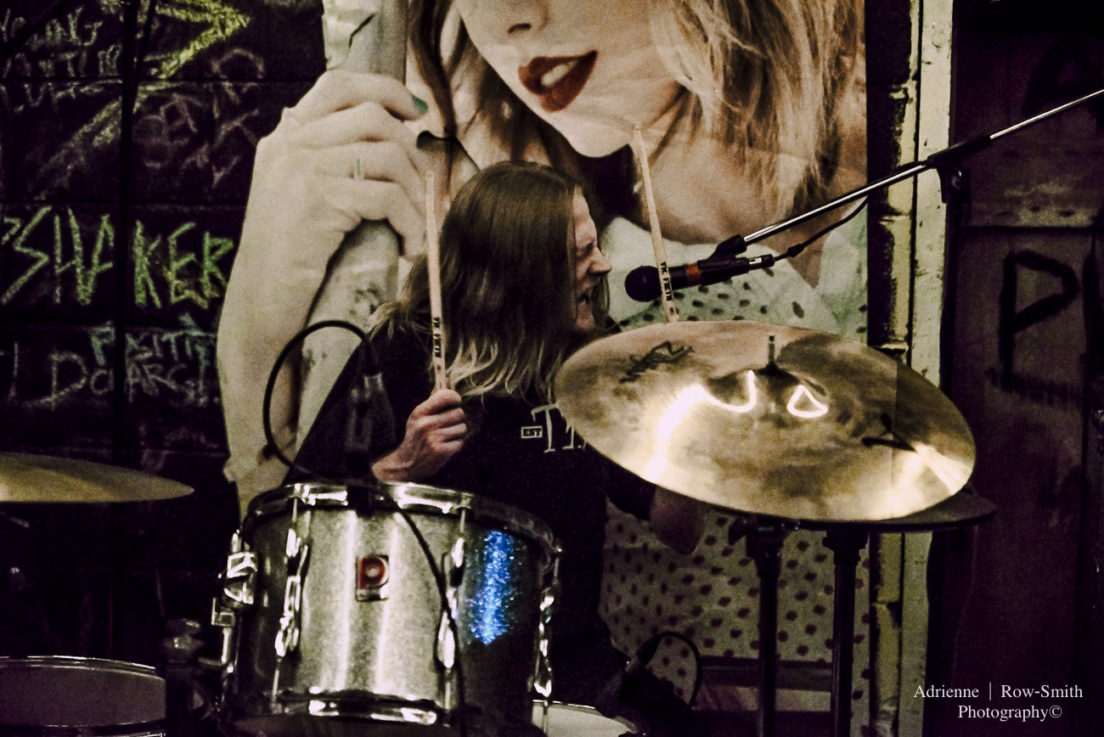 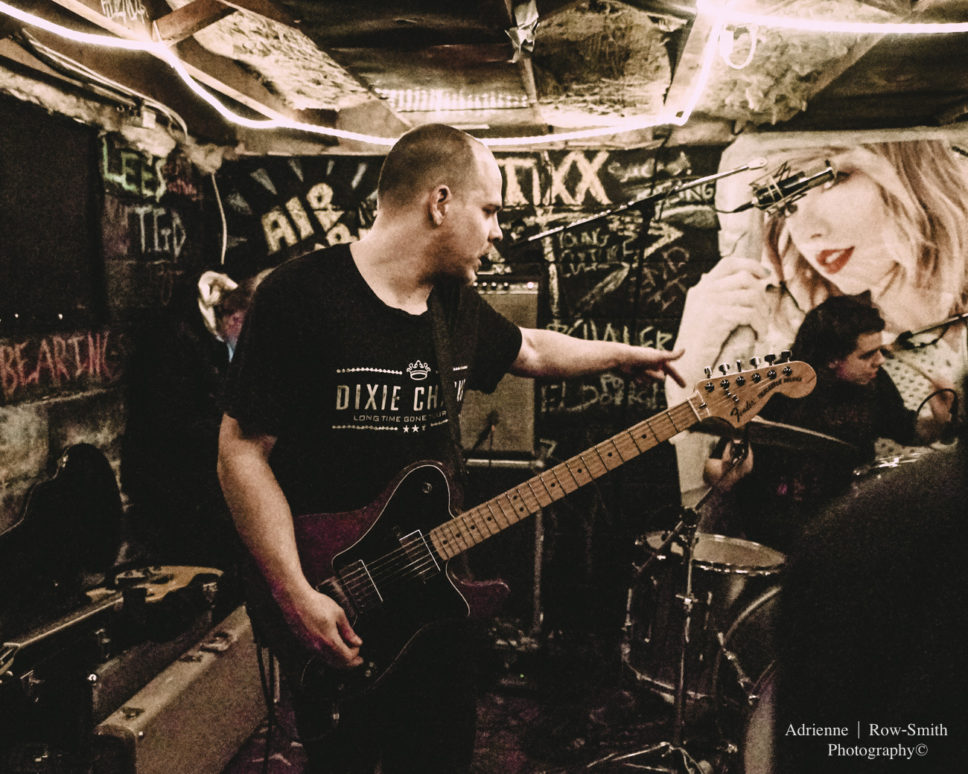 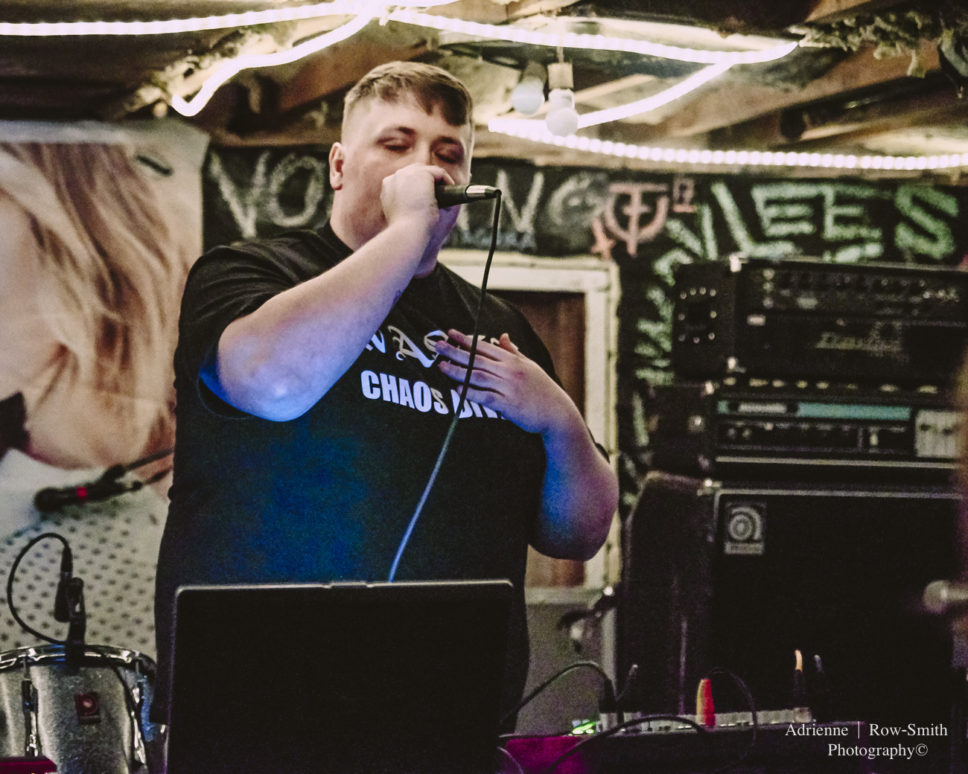 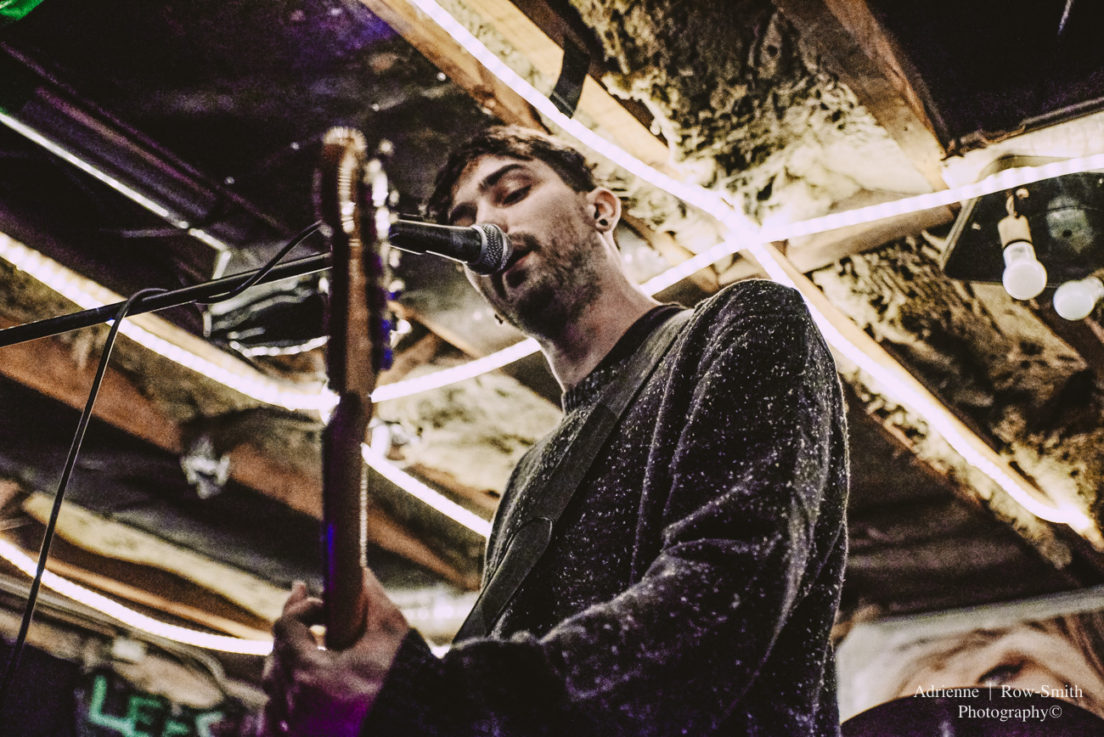 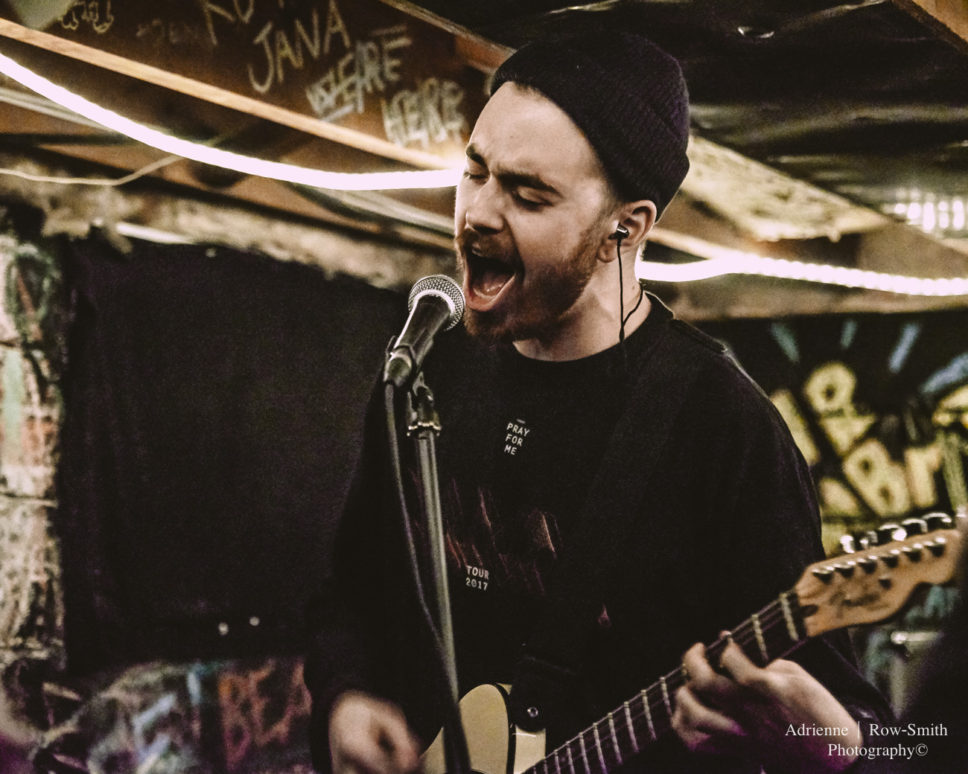 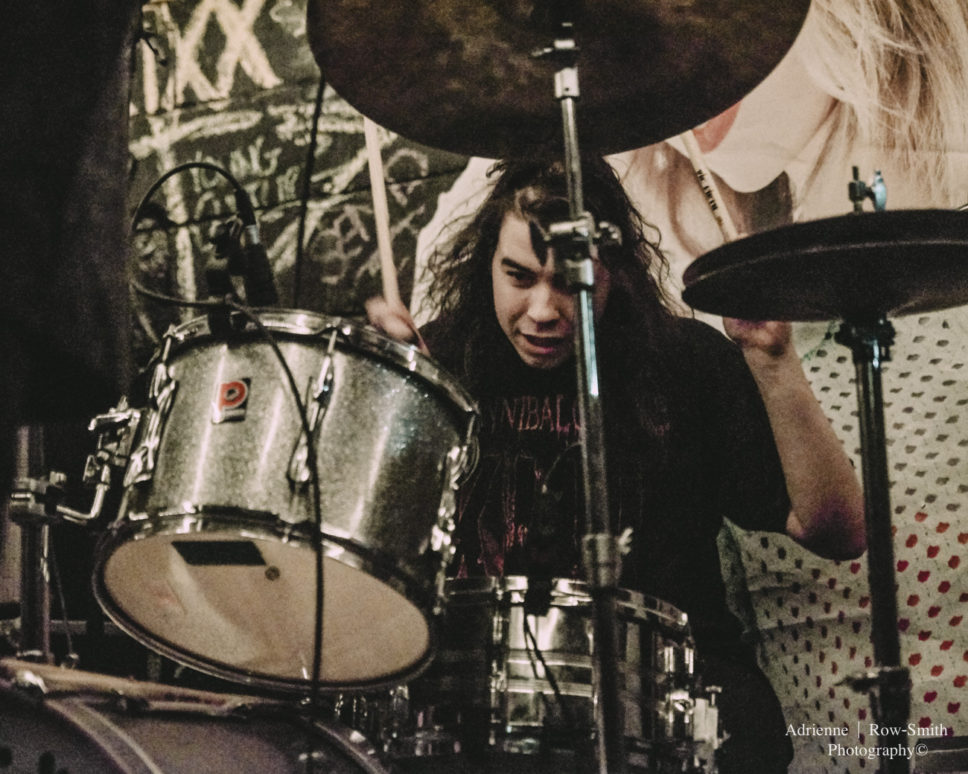 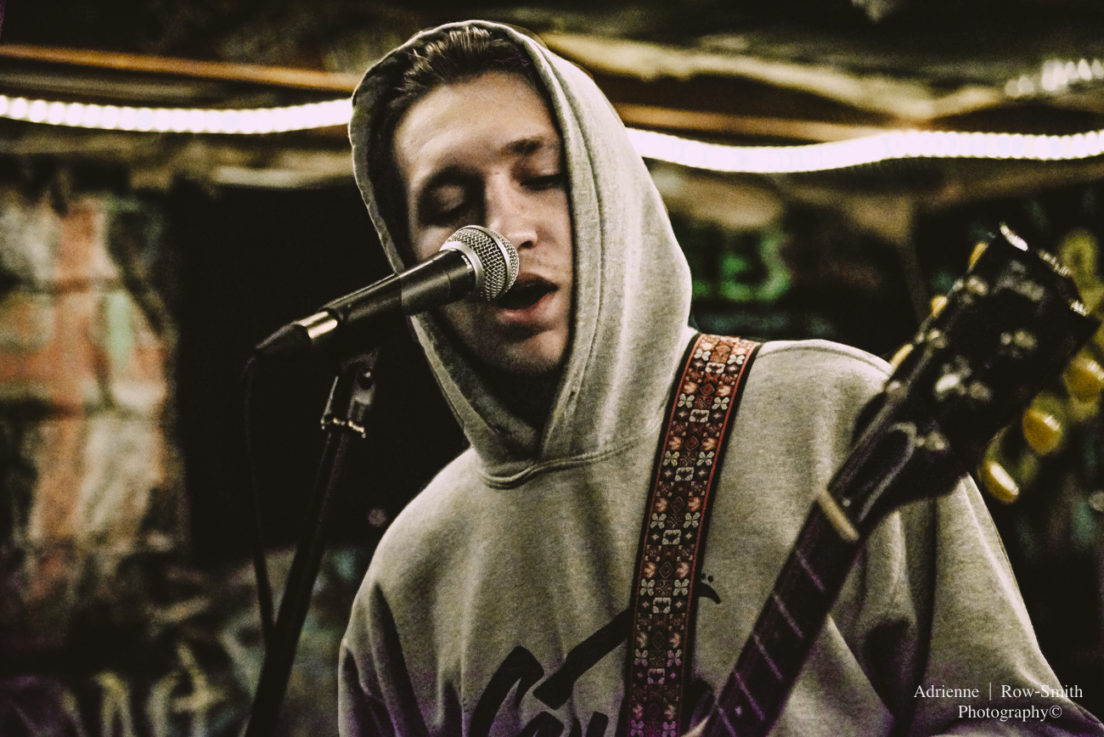 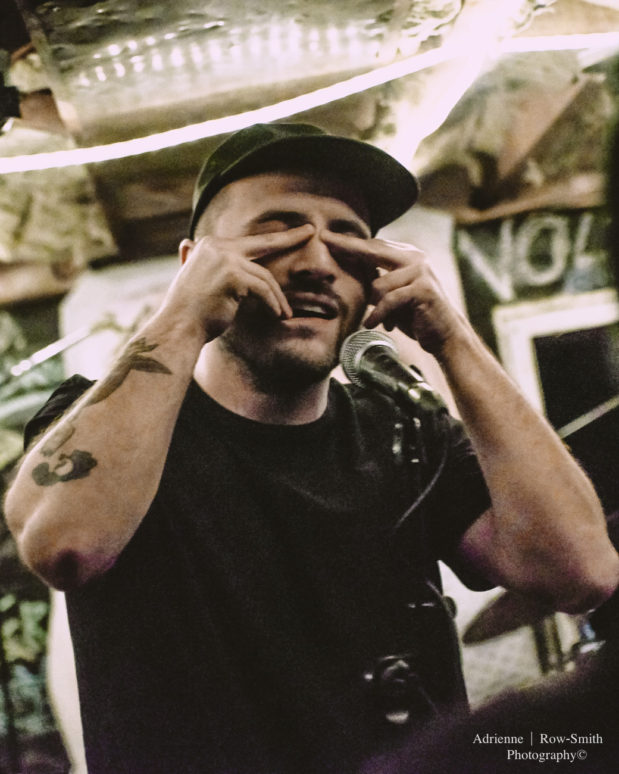 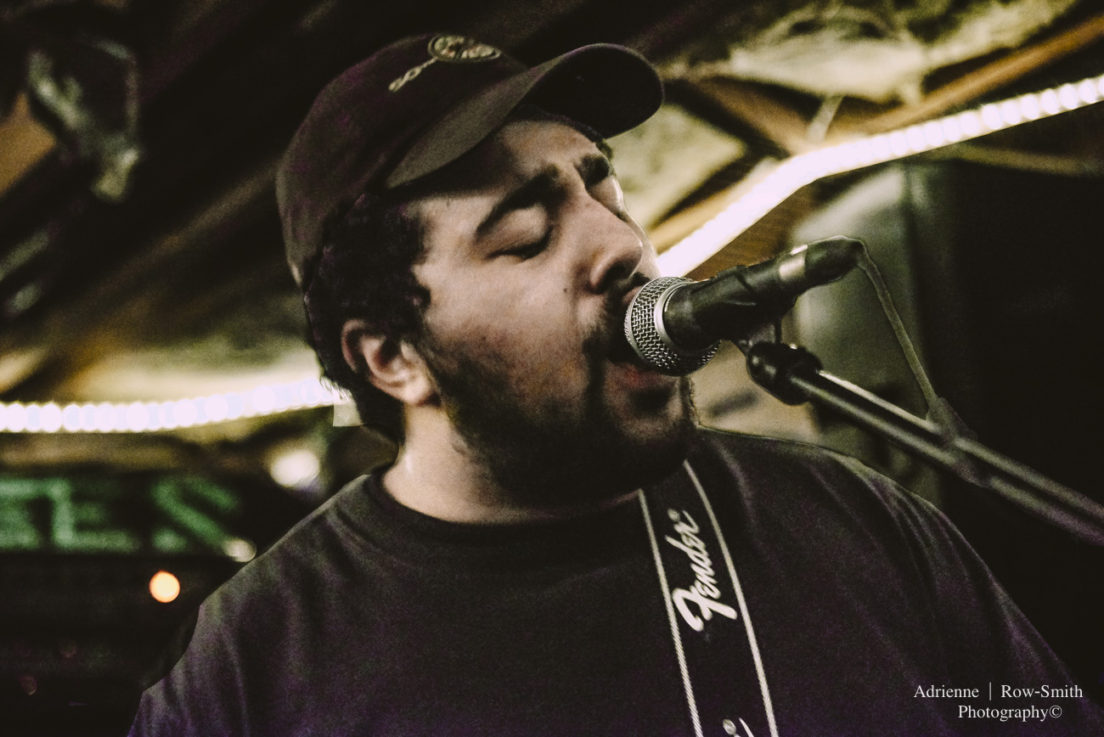 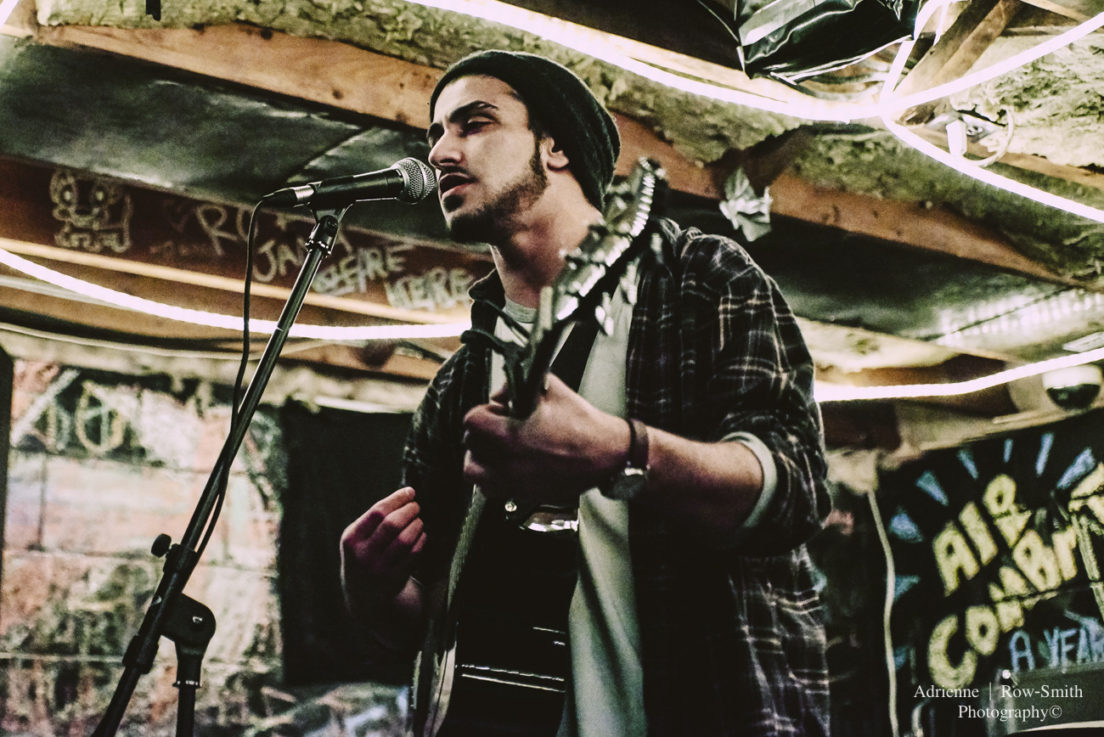 King of Scorn followed, choosing instead to move the crowd emotionally with powerful songs that explored relationships, depression, and the darkest parts of life.

The crowd was wild and eager to see Old Rules take the stage, and their excitement was equally matched by the band. Pulling from their most popular songs, the crowd got crazier as the set went on. Fans were so excited, in fact, that vocalist Cody Coughlan let them take the microphone stand during their performance while he sat on the floor and guzzled down a bottle of wine.

Following the wildness of Old Rules was Heavy Hearts. The band chose to start off with the popular title track from 2016’s release Bliss. Once the band had set the mood, they started into their newer songs, amplifying the already intimate nature of their performance. Heavy Hearts was a whirlwind of movement around the stage, engaging with fans every chance they could while pumping out song after exciting song.

Be sure to catch Heavy Hearts at these upcoming dates: