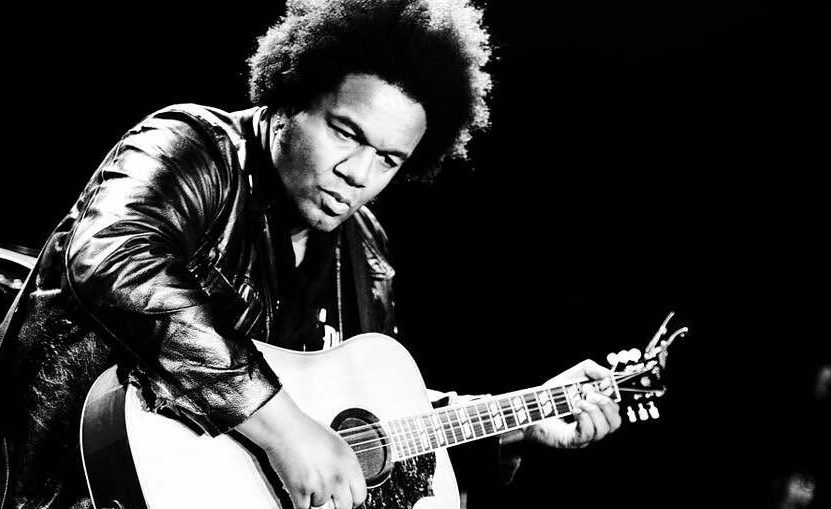 Soulful singer-songwriter-guitarist returns on January 26, 2018 with his first collection of new songs in 15 years

PHILADELPHIA, Pa. — Throughout his two-and-a-half-decade recording career, Jeffrey Gaines has maintained an impressive standard for soul-searching, introspective lyrics and catchy, uplifting melodies. Since bursting on the scene with his self-titled 1992 debut album, the charismatic singer-songwriter-guitarist has built a beloved body of recordings that’s won him a large and deeply devoted international fan base.

Now, after an extended absence from the recording studio, Gaines returns with Alright, his first Omnivore Recordings release and his first set of new studio material since 2003’s Toward the Sun. Street date is January 26, 2018. The new album features ten irresistible examples of the Philadelphia-based artist’s personally charged songcraft, performed with the same effortless exuberance that’s long been a hallmark of Gaines’ artful recordings and his dazzling live performances.

Alright vibrates with positivity and enthusiasm, lending an unmistakable immediacy to such effervescent new Gaines originals as “Feel Alright,” “Firefly Hollow,” “Seems to Me” and “Frowned Upon.”  The new songs showcase Gaines’ sublime melodic gifts, his vivid lyrical insight and ingratiating performing skills, while drawing strength from the unmistakable chemistry of the studio team, which cut all of the album’s backing tracks in a marathon three-day session.

“The whole experience of making this album was just a joy from beginning to end,” Gaines asserts. “We didn’t have a lot of time, so there was no fooling around. We just went in and knocked it out. Everybody played great, so it was an inspiring situation. The musicians have similar influences to me, so we were all on the same page, and I picked the songs I thought would suit this group of musicians. It was cool to have a structure, but at the same time it was also loose and organic.” 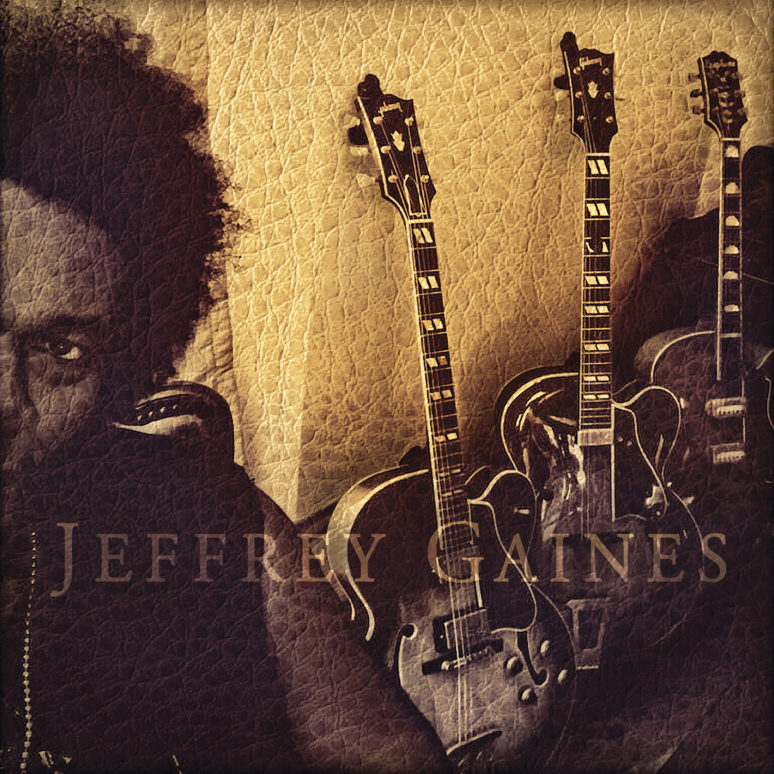 “Chris and I have a lot of shared interests, so that definitely helped,” he continues. “And I had really wanted to work with the Jackshit guys. Val McCallum had played guitar on my album Towards the Sun, and I wanted to work with him again  And I love to record with rhythm sections that already play together, which Davey and Pete do, so they’ve already got the non-verbal communication going.”

“I couldn’t be prouder to be involved in the making of this album,” Chris Price adds. “We got a raw, immediate sound thanks to the incredible musicianship and killer vocal performances.  Everyone showed up on their A-game, so nothing was left to chance. Not to mention the fact that Jeff wrote some fantastic tunes that worm their way into your head, and don’t have any intention of leaving.”

Alright’s title, Gaines explains, is a reflection of the mood in the studio during recording. “It’s just what everybody kept saying over and over again while we were making the record,” he says.  “People would come into the studio and listen to a track and say ‘Hey, that’s alright!’”

Gaines has been pursuing musical transcendence for much of his life. Raised in Harrisburg, Pennsylvania, by soul-music-loving parents, he began his musical life playing guitar in local cover combos, before his songwriting muse became too insistent to ignore. He soon landed his first record deal shortly after graduating from high school, and in 1992 released his widely acclaimed debut album Jeffrey Gaines. The eponymous disc won massive amounts of critical and audience acclaim, spawning the hit “Hero in Me.” Somewhat Slightly Dazed (1994) and Galore (1998) further expanded his audience. Interview magazine described Gaines’ work as “soul-searching” and “refreshingly free of jargon, sentiment or cliché.” 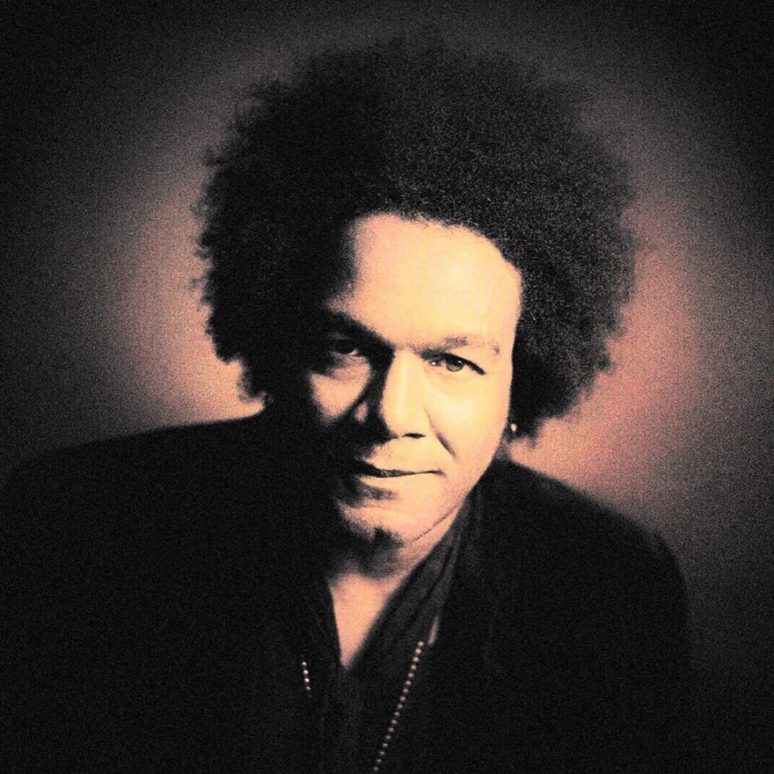 In 2001, Gaines’ release Always Be yielded a surprise hit in his deeply felt interpretation of Peter Gabriel’s “In Your Eyes”;  2003’s Toward the Sun attracted even more critical accolades, with Mojo praising the “soul-folkie’s sexy growl” and The Boston Globe declaring that “Gaines’ soulful, wounded vocals make a case for his being one of pop’s finest singers.” Toward the Sun was followed by a pair of live albums, the 2004 CD/DVD Jeffrey Gaines Live and 2012’s Live in Europe, which reflected the deep and abiding rapport that Gaines has with his fans. That relationship keeps him consistently on the road playing high-energy one-man live sets, even when there’s no new album to promote.”

“The biggest pleasure I derive from this is playing live,” Gaines notes. “There’s nothing more satisfying for me than a good live gig.  I’m in control, but the audience can take it to a place that’s higher than I can imagine. When I show up for a live gig, I don’t need much, there’s no rider. It’s just, turn it on, let the audience in, and we’ll do the rest. It’s the best job anyone could ever have.”

With a quarter-century of recording and performing under his belt, Jeffrey Gaines is enjoying life and music more than ever.  “Nowadays, I know what the job is about, so there’s nothing to stress about,” he says. “I know that there’s people out there who want it, so I have the opportunity to extend their experience, and I’m thankful for that. Even though there’s a long gap between Toward the Sun and Alright, this one continues that story and that sound. I guess I could lay my albums all out and see that they tell a story, but personally I prefer to keep looking forward.” 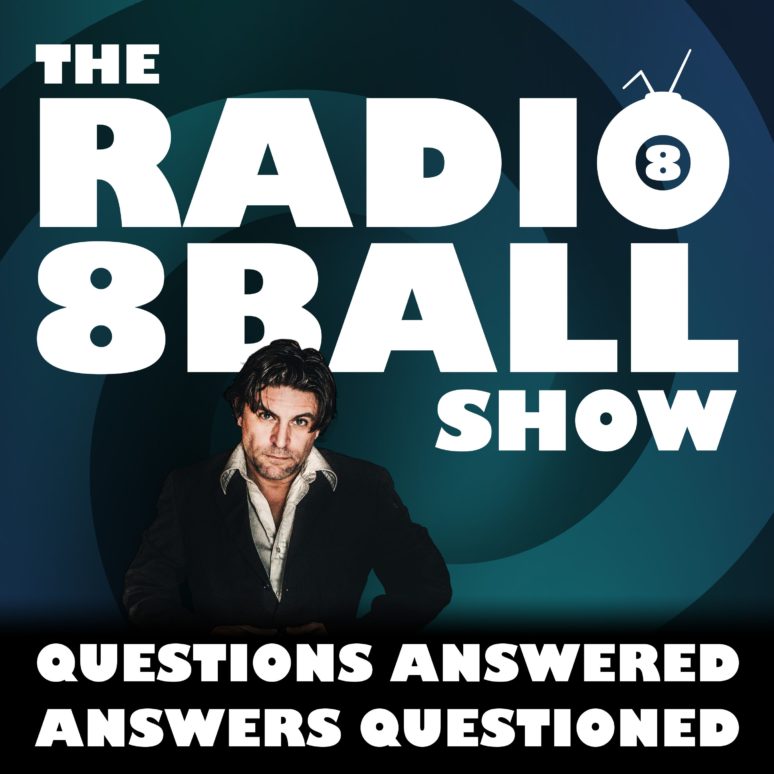