Ottawa, Ontario – Amos the Transparent celebrated the release of their newest album, Anniversaries, and 10 years together as a band with a sold-out show at the 27 Club. The band was accompanied by Rum Fit Mosey, and The Love Machine.

Up first for the evening were Rum Fit Mosey, who brought an energetic and soulful rock set to the stage. Eager to get an intimate atmosphere going, main man and vocalist Trevor James drew the crowd in with his charisma and musicianship, as well as his emotive onstage performance.  While his music was energetic, they also were extremely personal such as the song “Dead Stars,” a song dedicated to his father. The immensely personal re-telling was woven beautifully and highlighted the band’s ability to draw from personal stories into a compelling auditory experience. Definitely a band to check out! 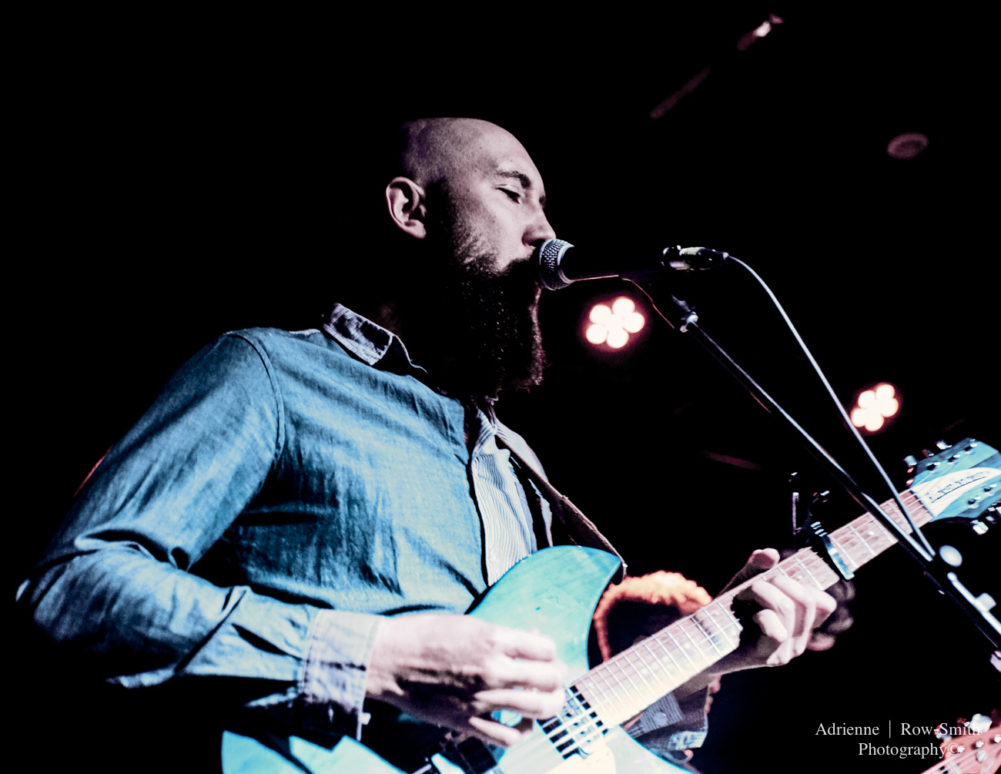 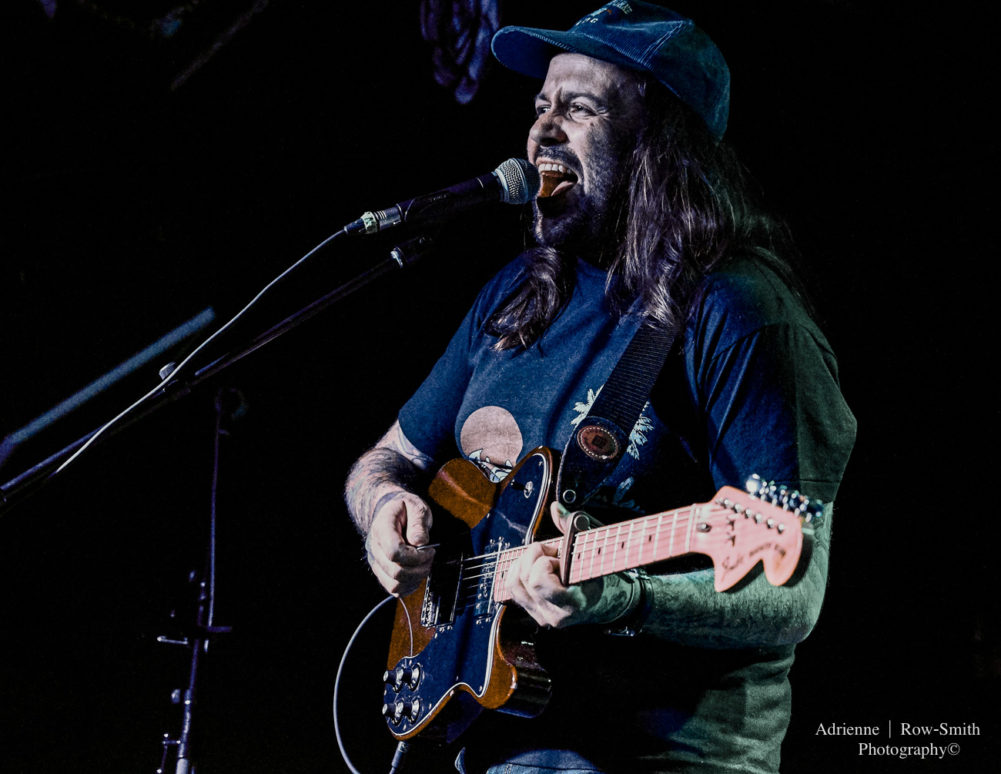 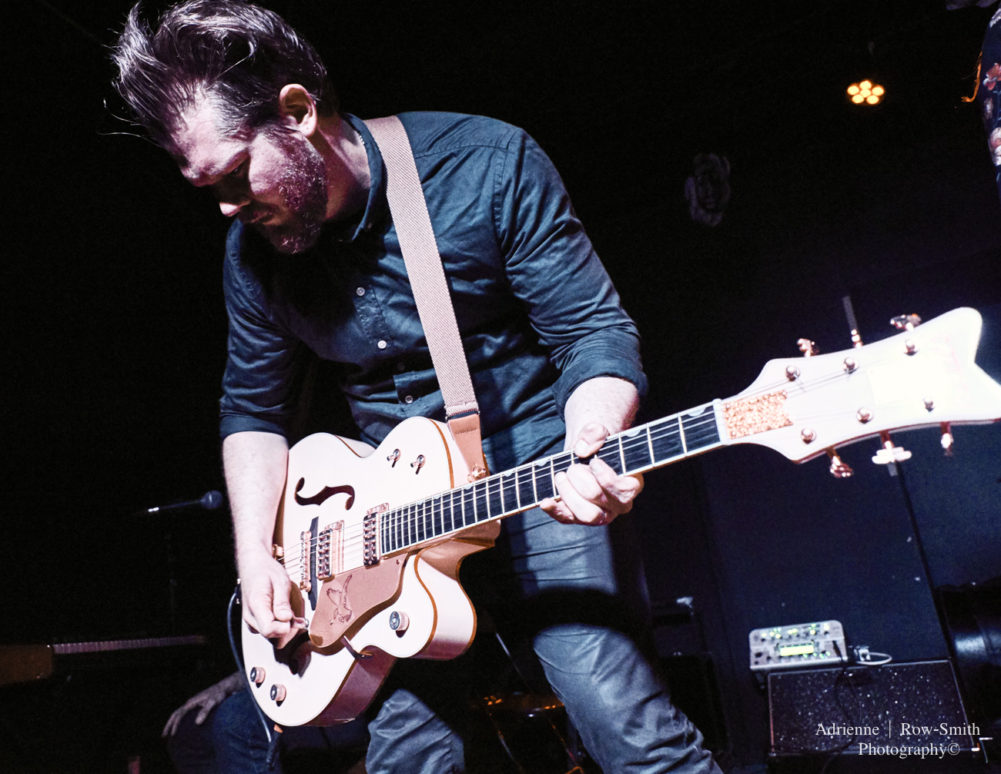 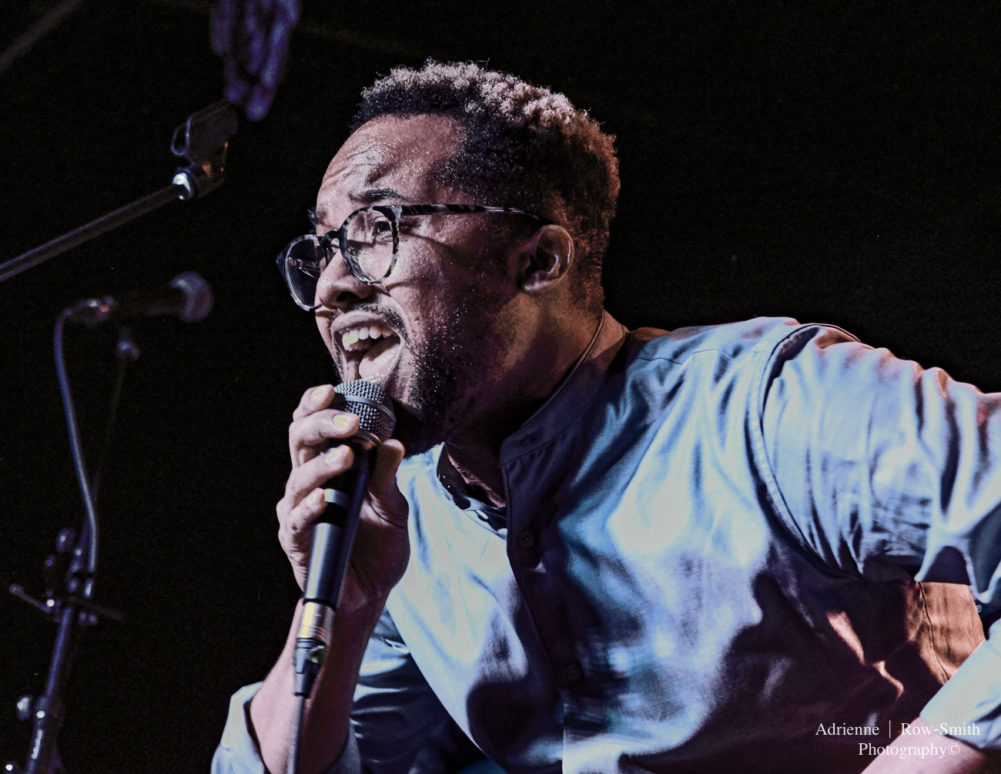 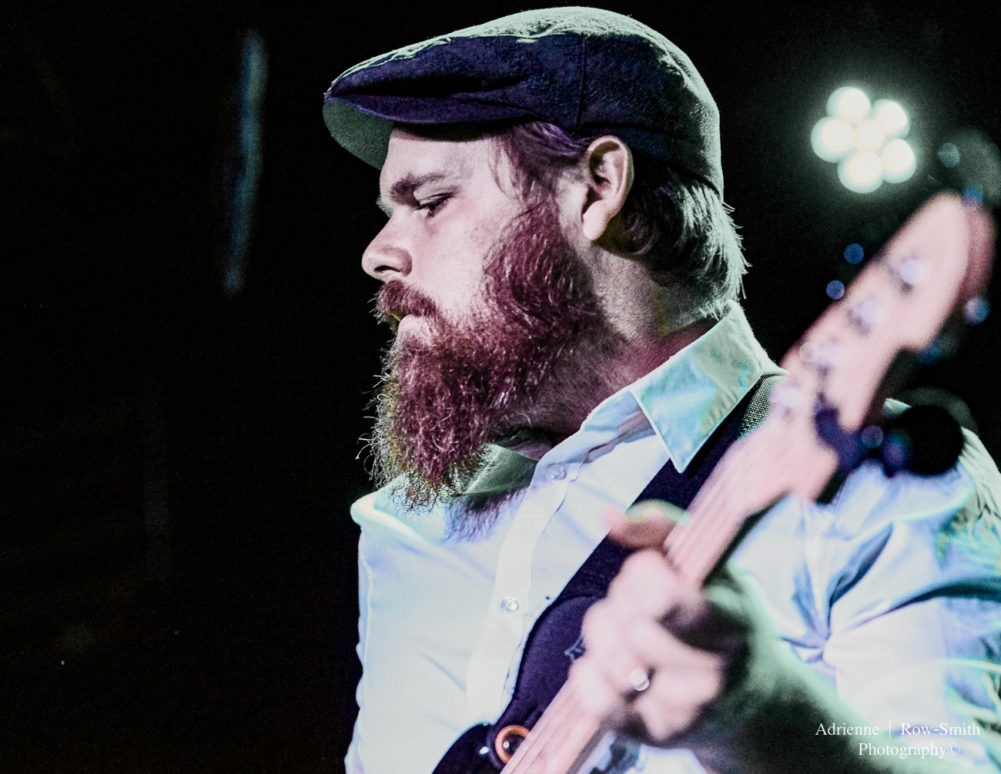 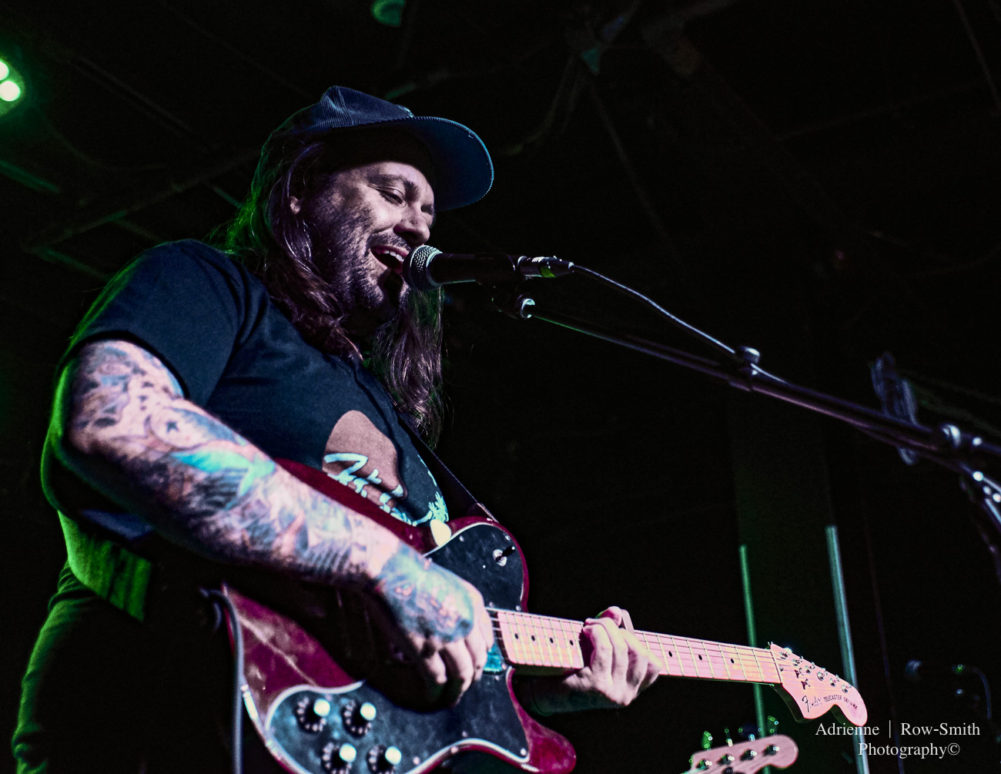 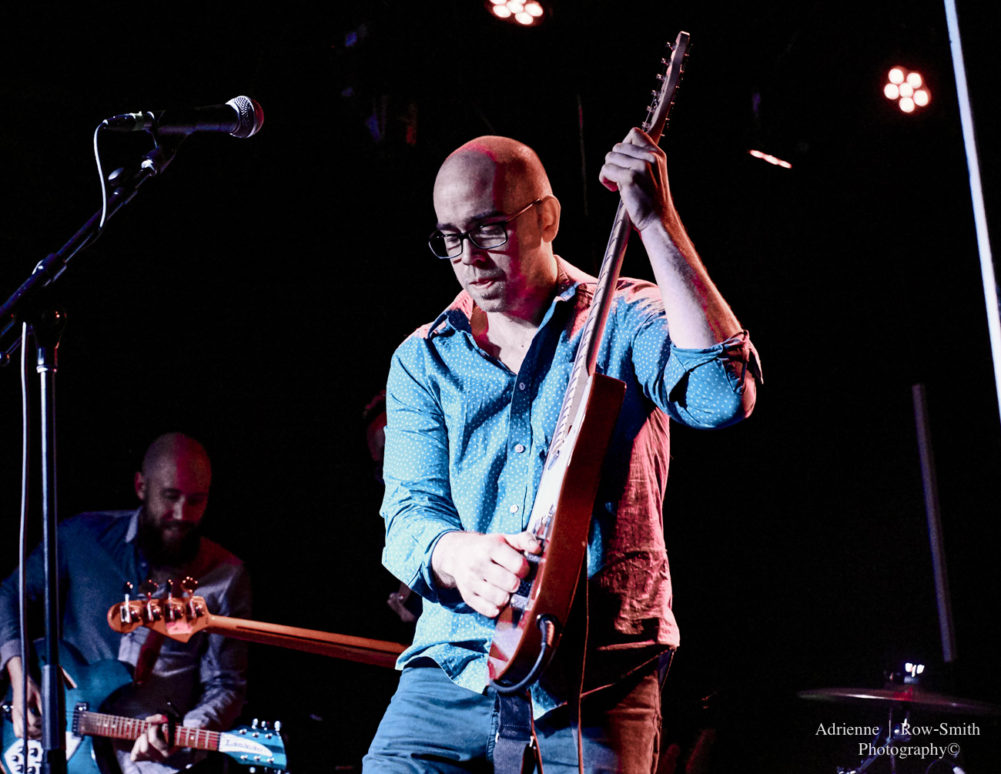 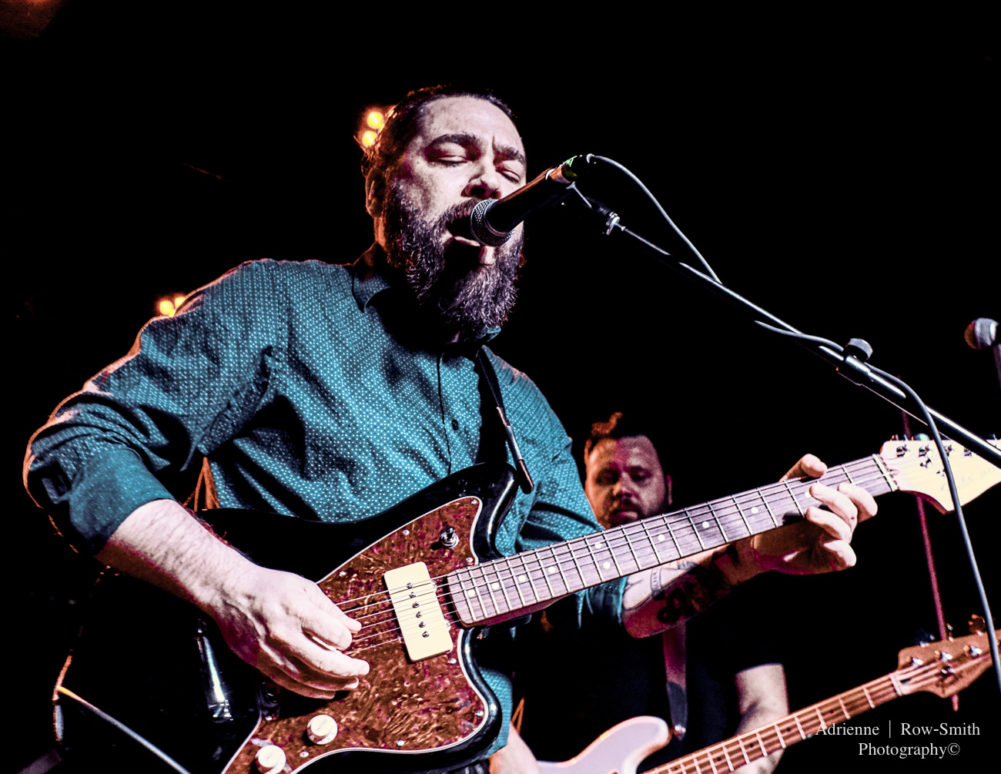 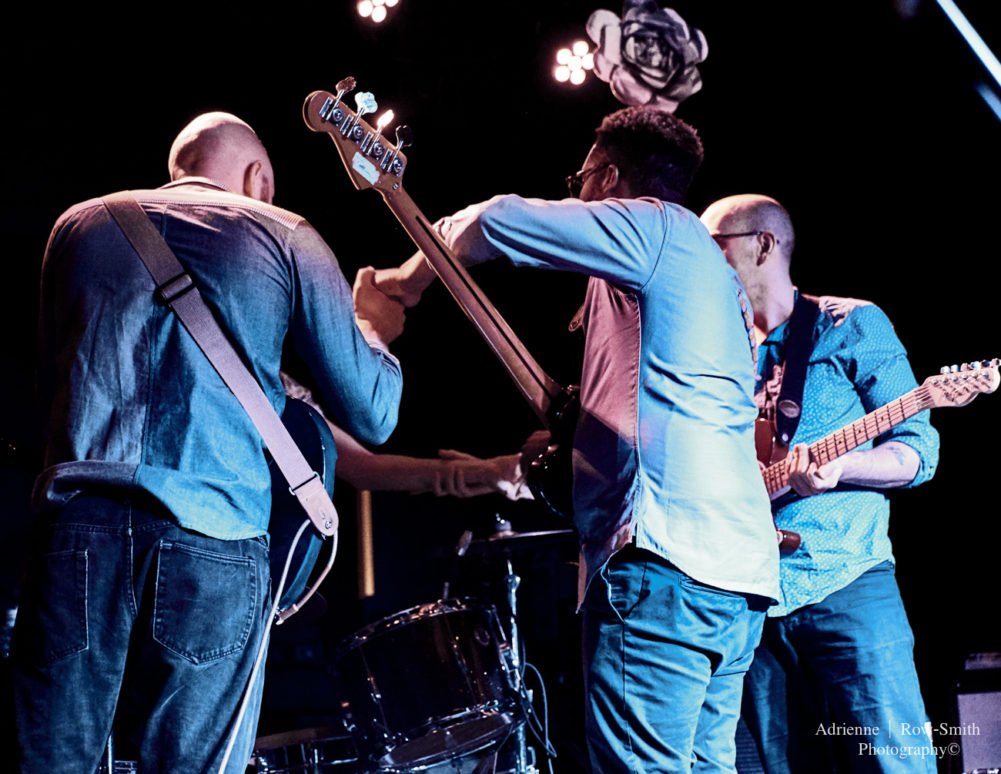 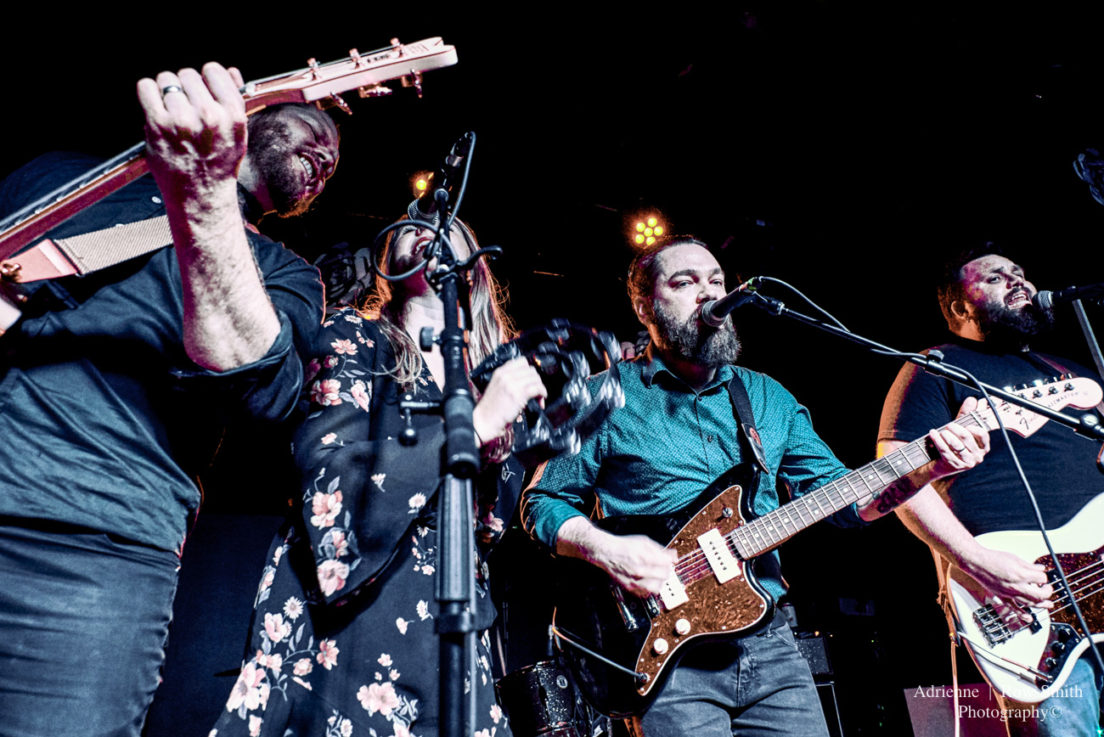 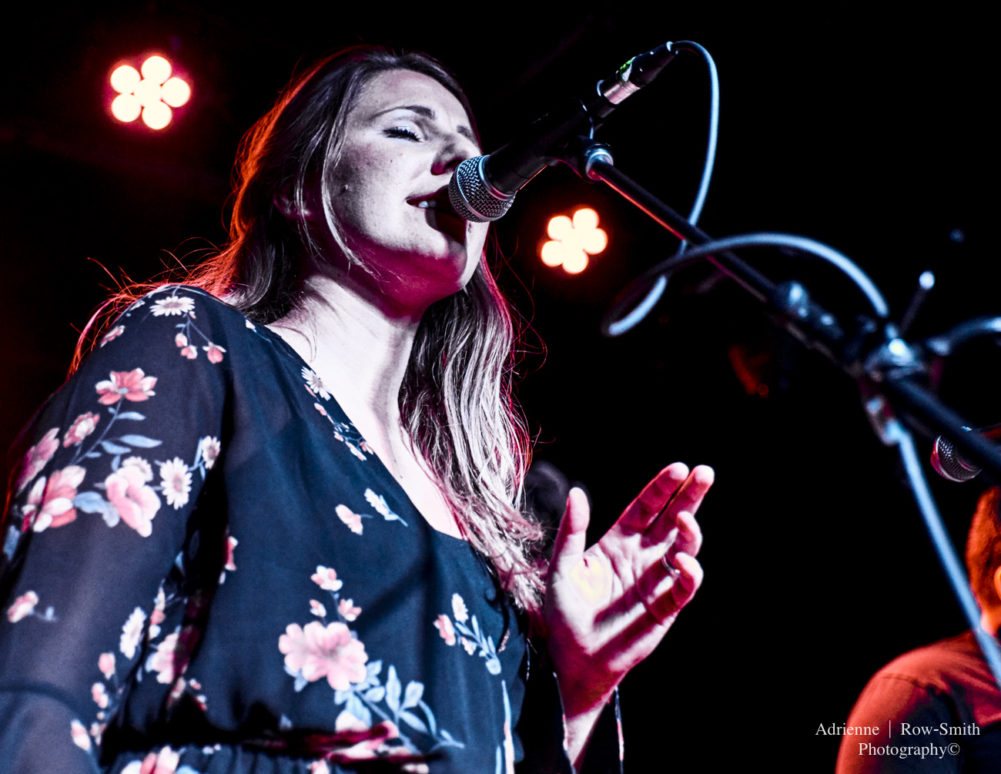 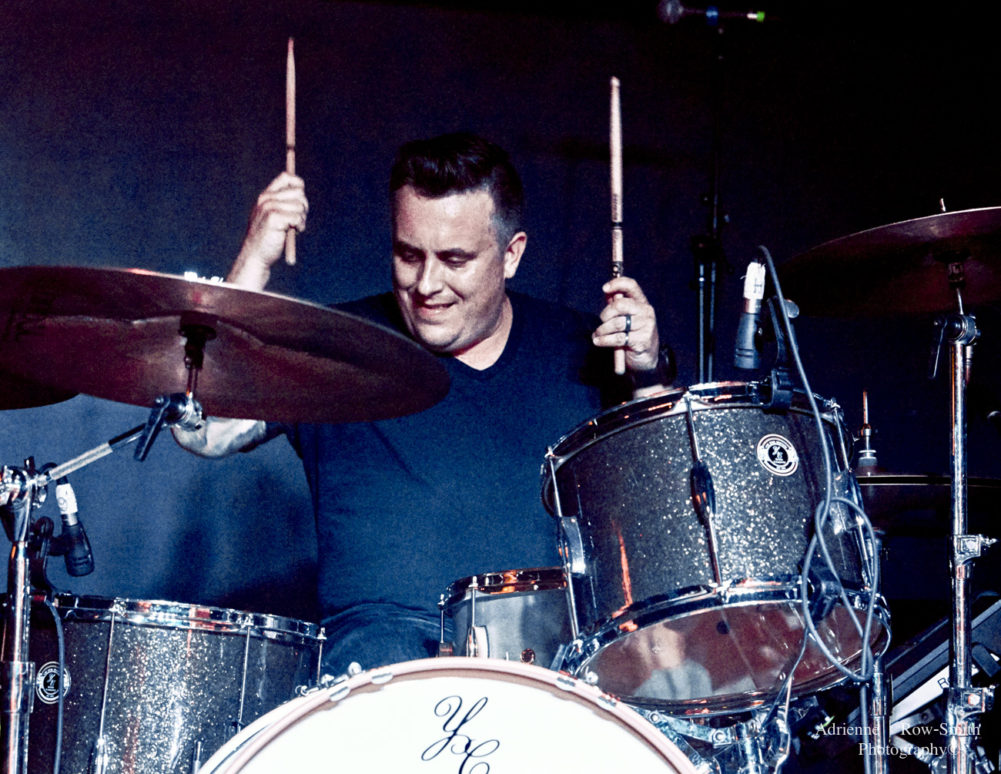 Following Rum Fit Mosey, were pop-rockers The Love Machine, who were keen to keep the energy high with their dance-inducing songs. Only stopping to chat with the crowd about their appreciation for their mothers, the band took the crowd on what felt like a nostalgic trip. Just like their namesake, the band churned out pure love and were given it back ten-fold by the crowd!

When it was time for Amos the Transparent to take the stage, the crowd could hardly be contained. The band started off with “(Here’s To) New Beginnings,” which elicited cheers and whistles from their fans. This became a standard reaction, as no matter which song they played the camaraderie of the band translated into the crowd rejoicing, dancing, and singing along. Amos the Transparent did not appear to believe in the sentiment out with the old and in with the new, but to grow with the old and blend it in with the new. The new songs connected with people and got the crowd dancing along to the point that Amos didn’t even try to make their way off stage before their encore songs. For their final song, the atmosphere in the venue changed, becoming sobering and extremely intimate as both the band and audience collectively realized their passion for the one thing that brought them together: powerful music that made sure you were left feeling something.

Be sure to check out the bands, and see when they’re coming to a town near you!