New Haven, CT – When Matt and Kim come to town one thing is for certain, a party is bound to happen. The Brooklyn based duo offer one of the most high energy shows out there. This past Friday night that energy was on full display as the duo put on an amazing set that forced everyone in attendance to dance the night away. 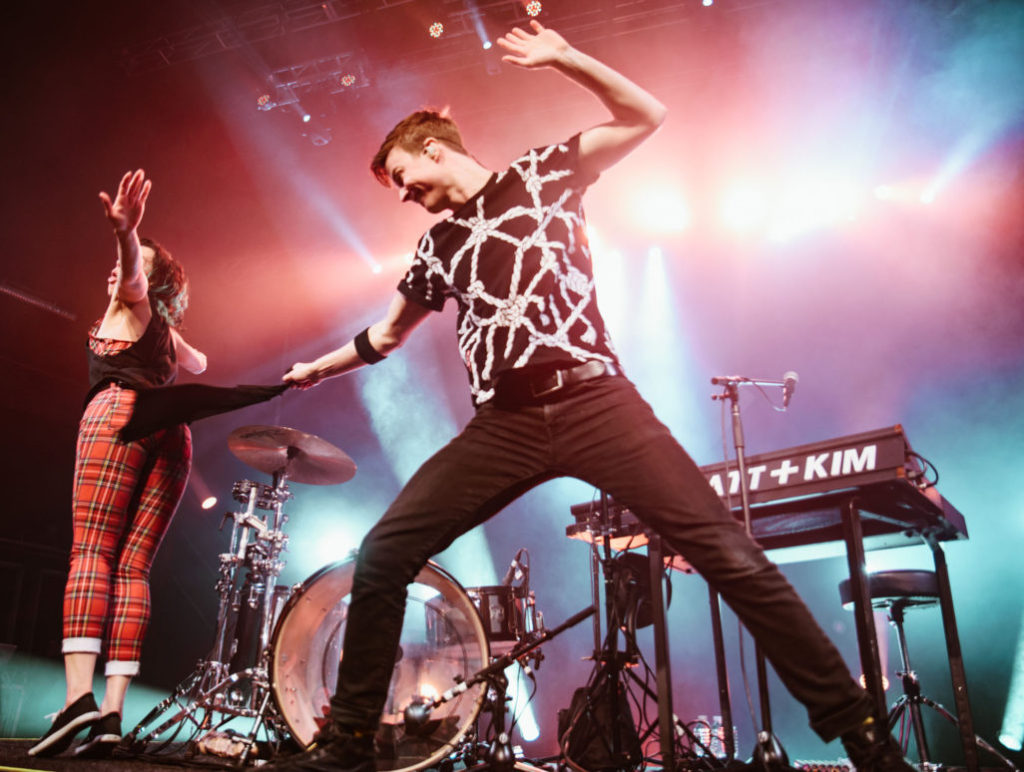 Opening things up were Los Angeles natives Future Feats. The band hasn’t been around too long, but they’ve really been making a splash in the music scene. With a constantly growing fan base and a great stage presence, I think it’s safe to say it won’t be too long before they go from opener to headliner. 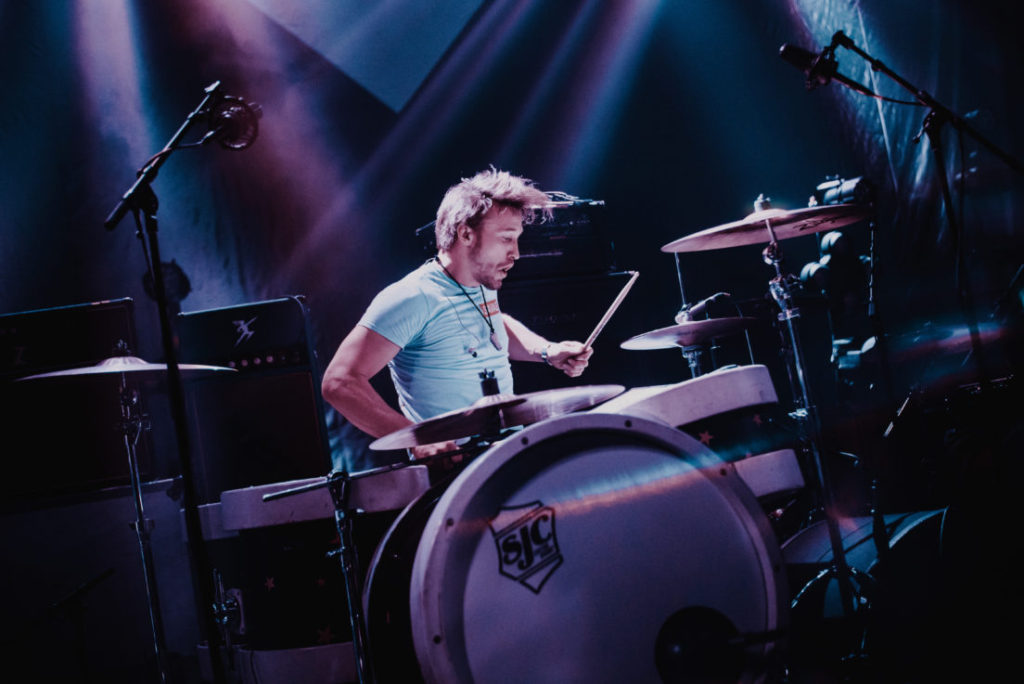 Next up was Indie Rock veterans Tokyo Police Club, who effortlessly transitioned song to song. There’s no big theatrics with these guys, just four musicians whose love for what they’re doing really resonates with their audience. Having been around for 10 plus years, the band knows where and when to hit its stride during the set. They had their fans singing along on every song and with the energy running high, they were the perfect appetizer for the main course, Matt and Kim. 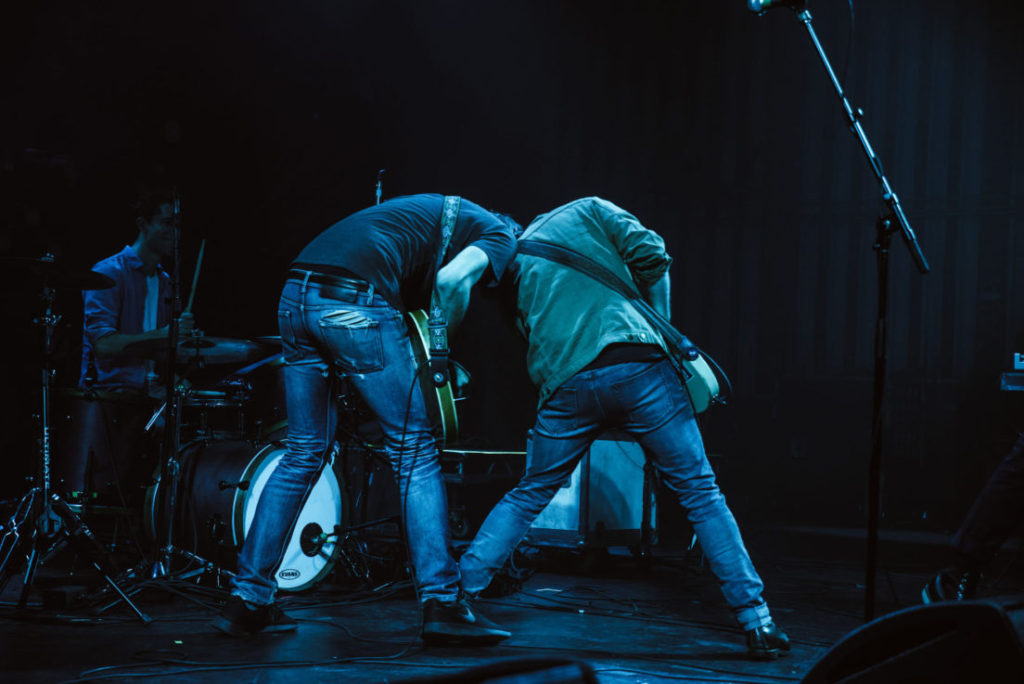 Trying to finds word to describe a Matt and Kim concert is easy. There’s intense, high energy, raunchy, fun, a massive party from start to finish and the list goes on. Whether it’s the humorous banter back and forth between Matt and Kim which usually ends in Kim discussing something sexual, or the absolute frenetic pace the two keep, you would have to be dead to not recognize how amazing this duo is live. Touring in support of their new album Almost Everyday, the Brooklyn duo have been packing venues to the brim and in signature fashion, giving their fans a reason to get excited about the new music. They played the perfect blend of old and new while breaking into a ton of mid set dance parties. If you’re in the market for a gym membership I’d suggest saving your money and instead, buy a ticket to a Matt and Kim show and burn some calories the old fashioned way by dancing the night away. 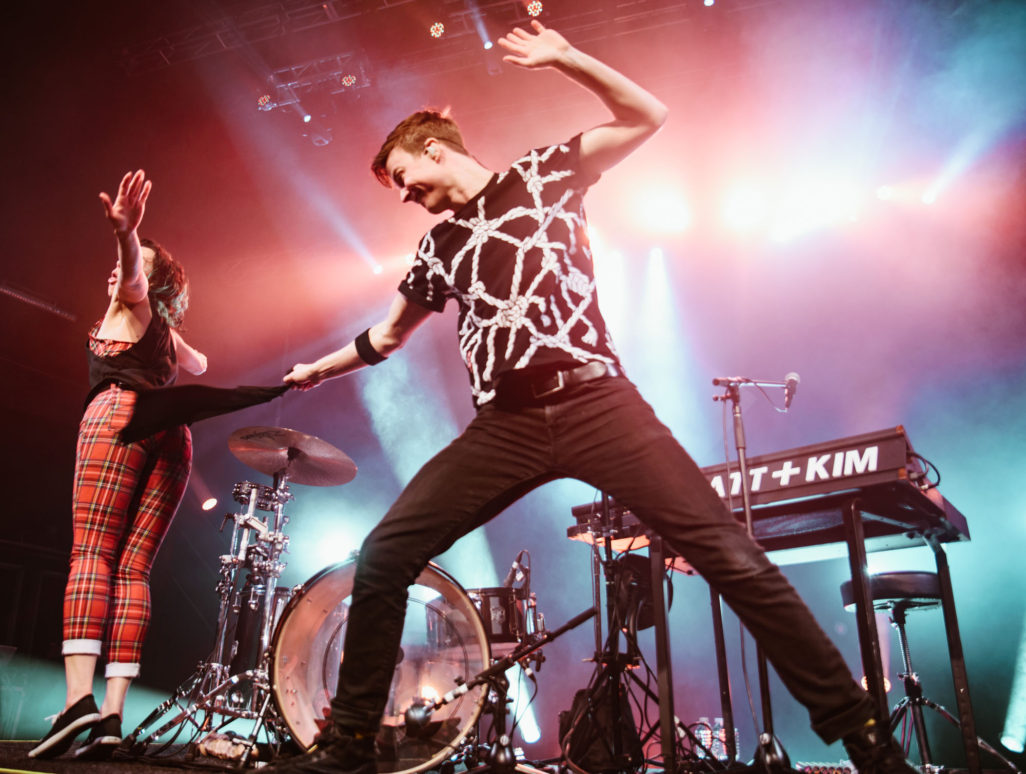 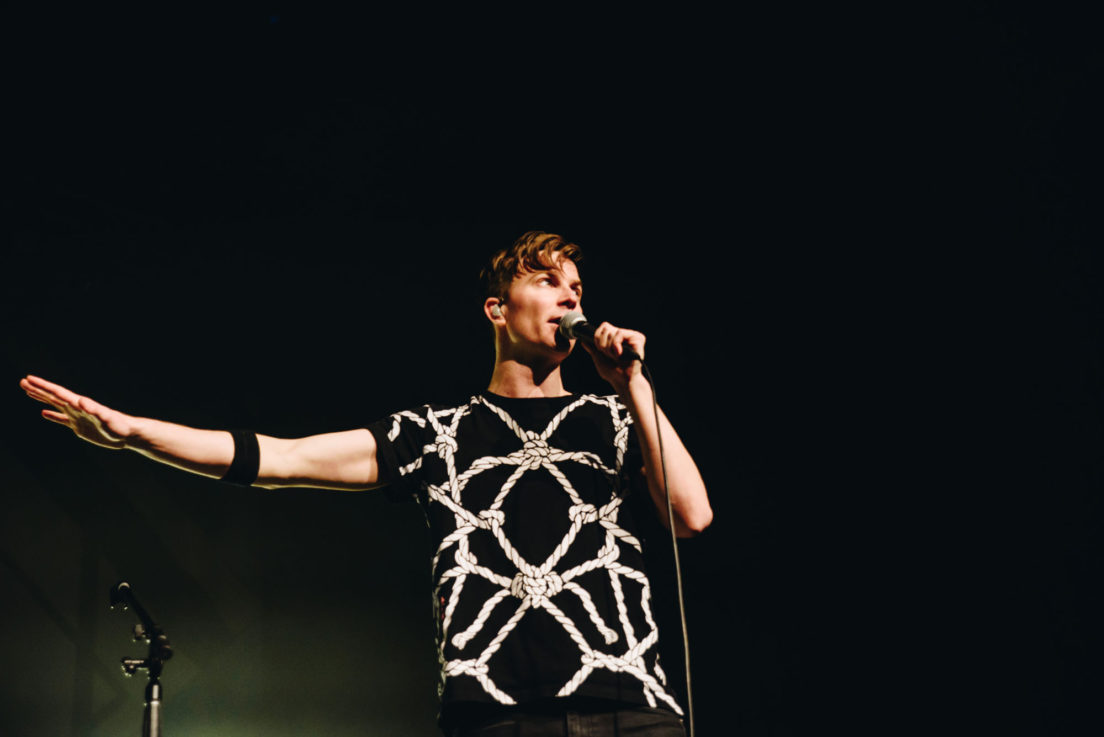 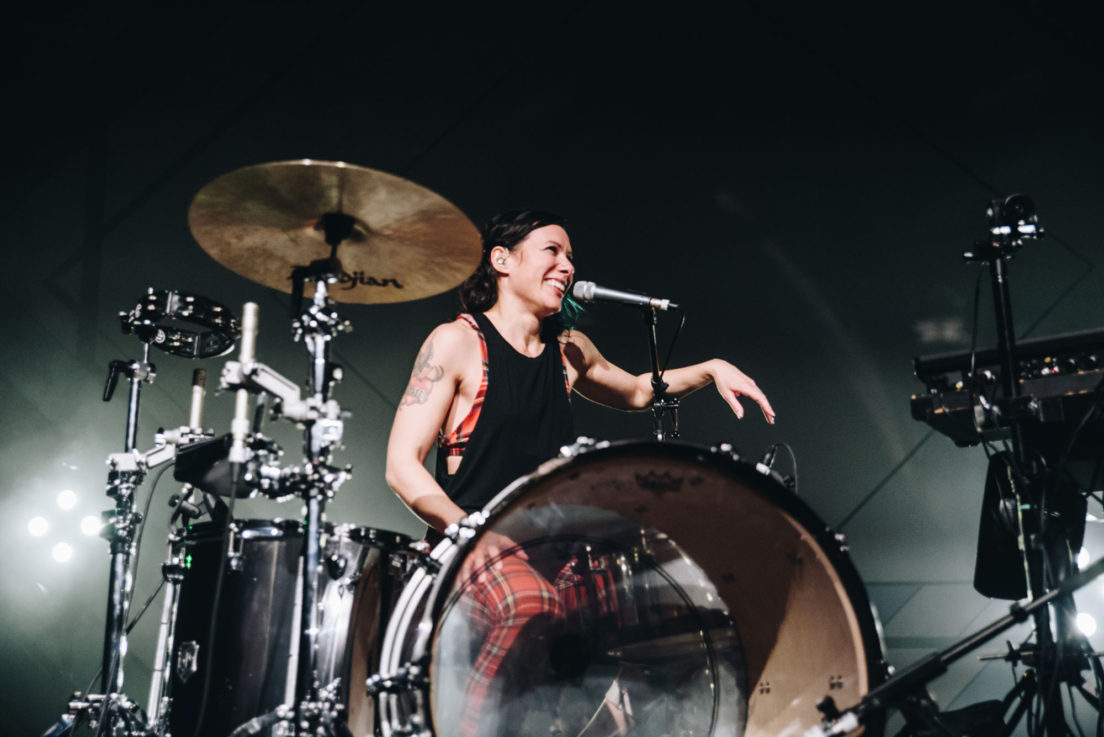 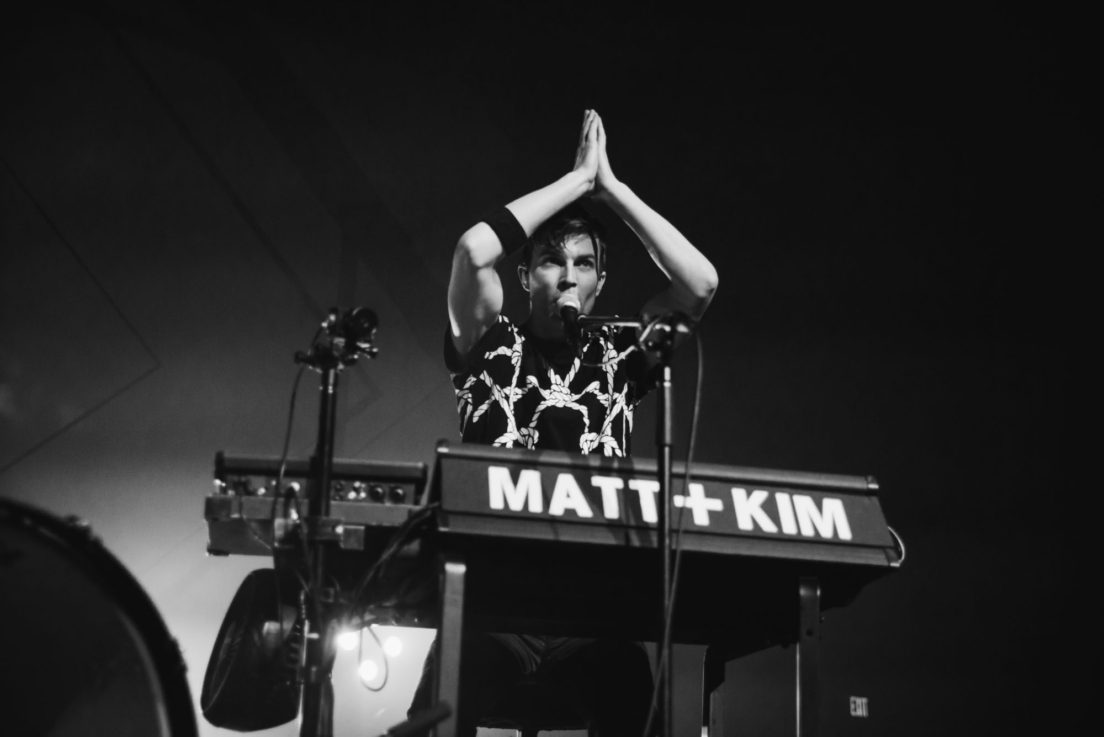 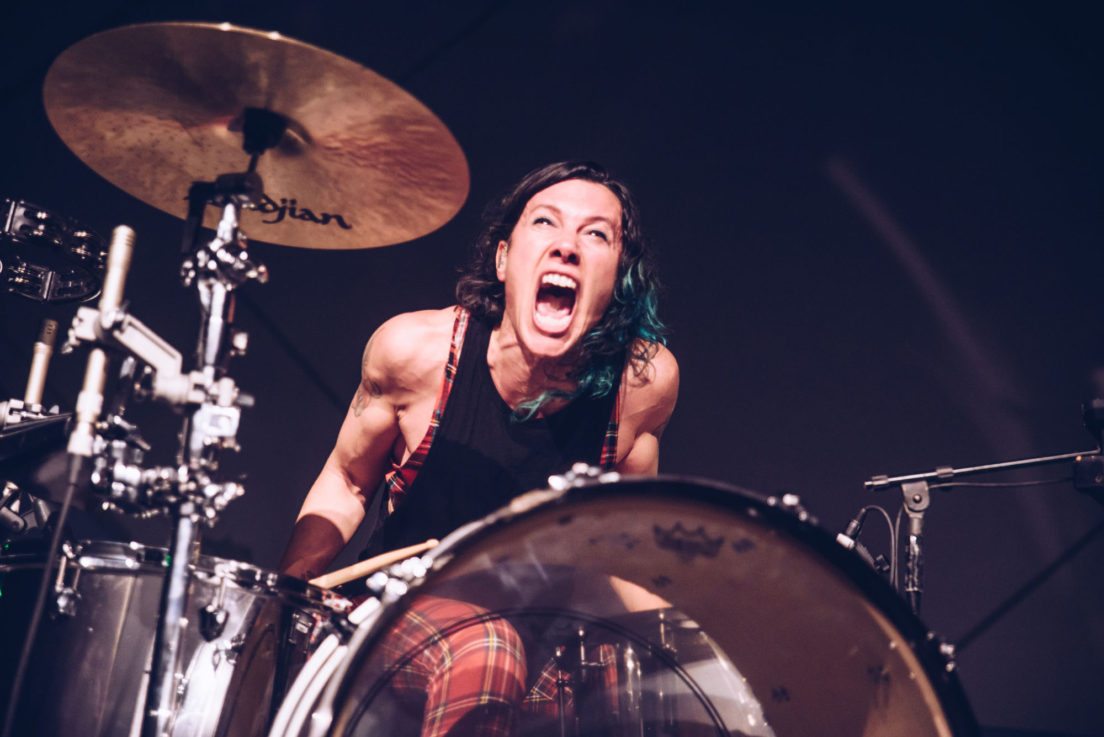 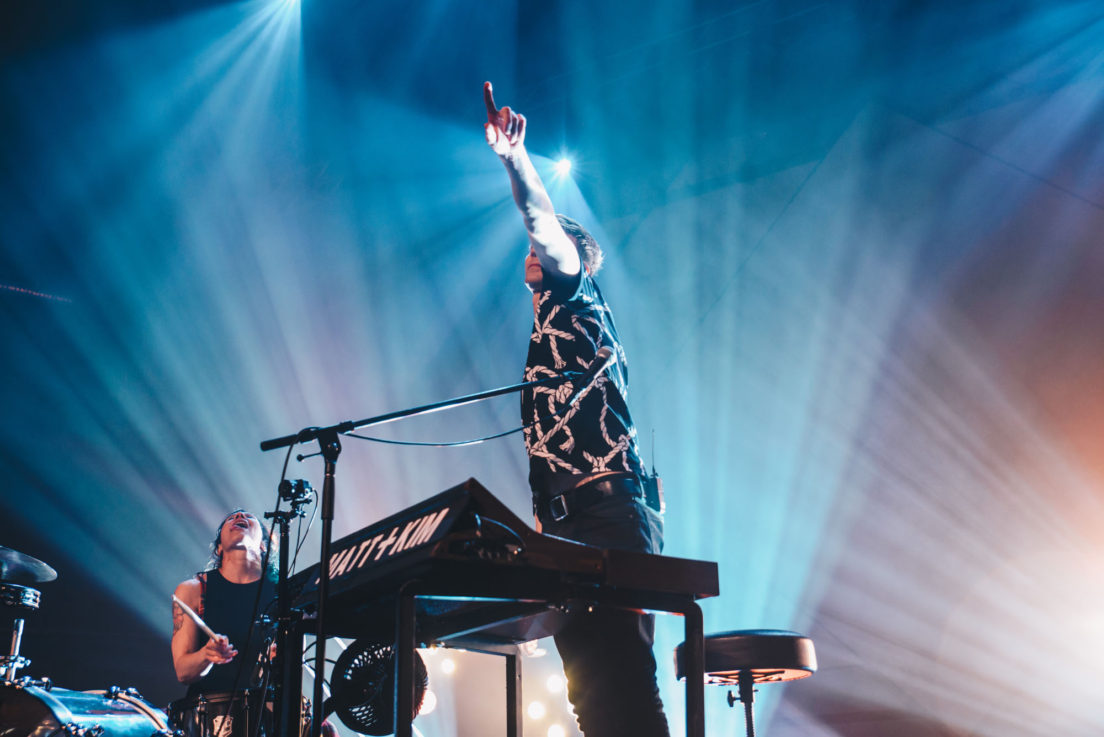 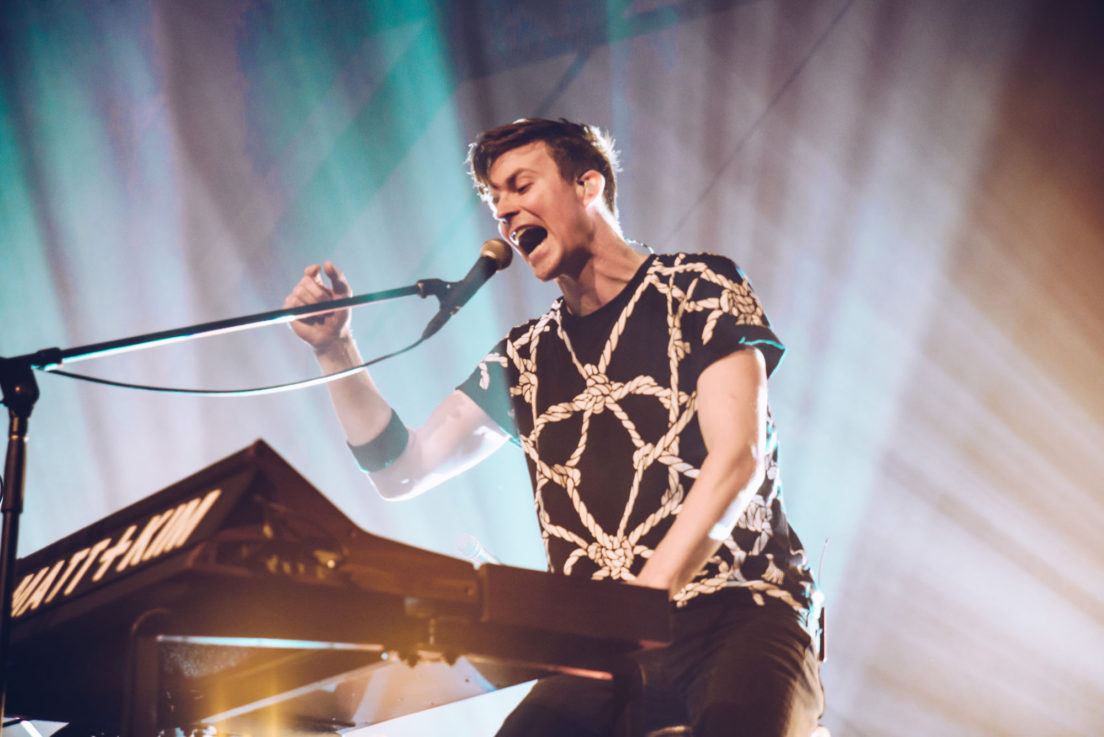 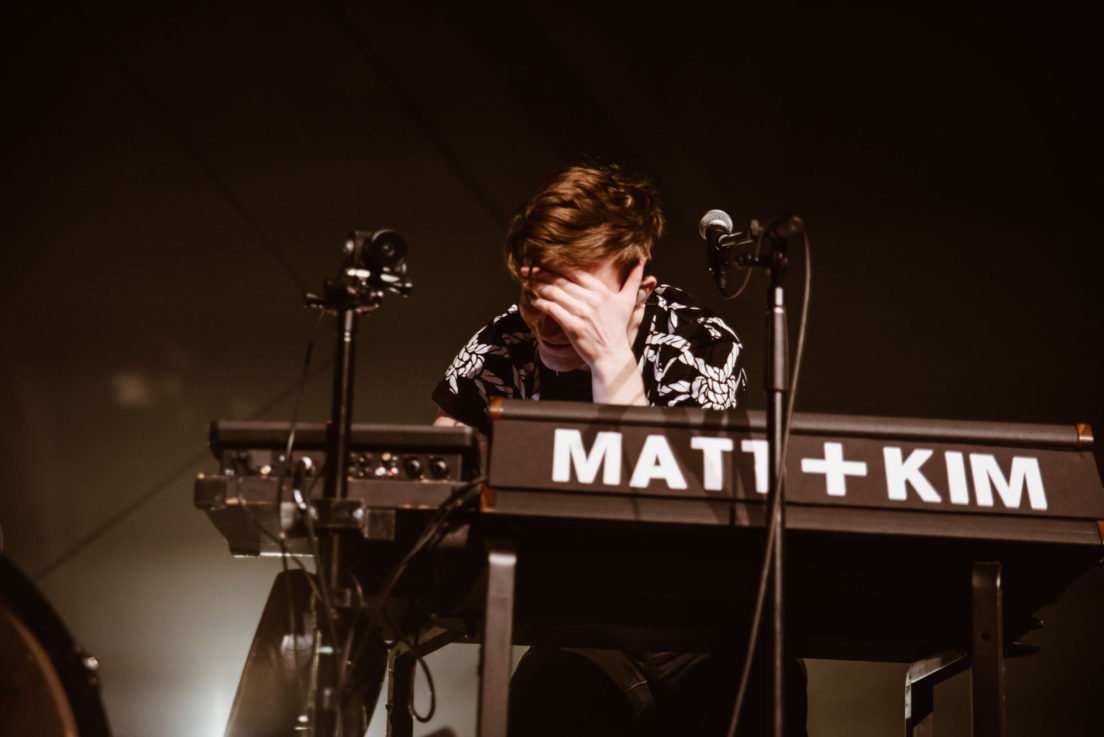 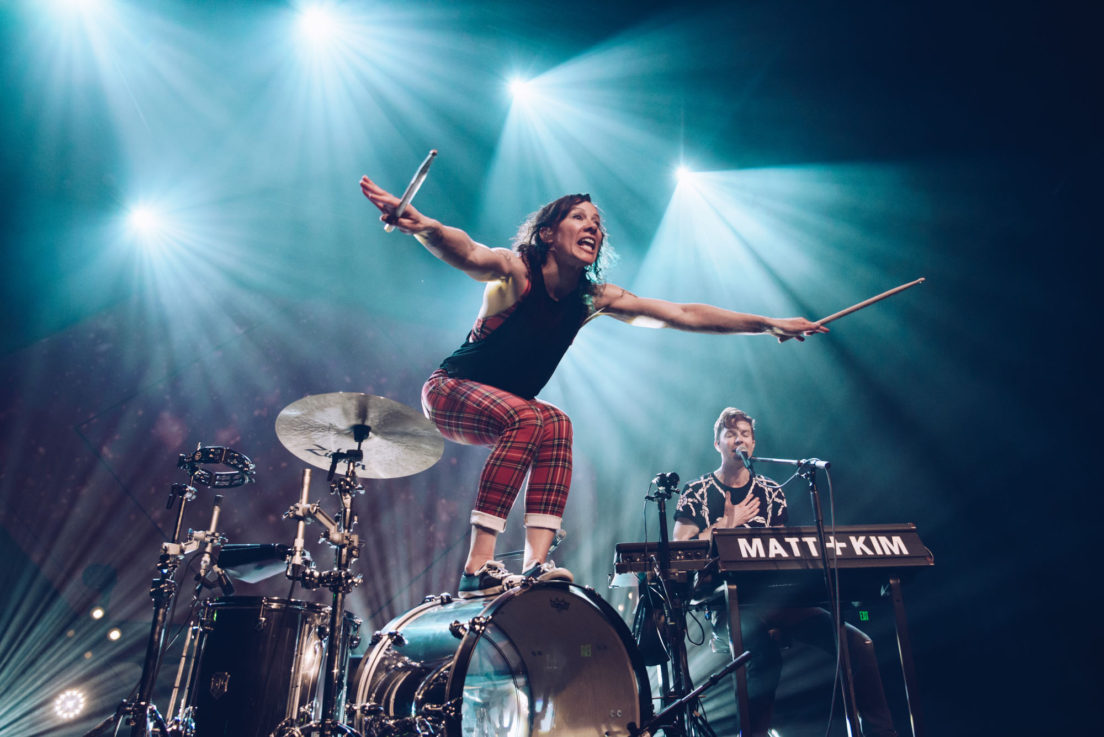 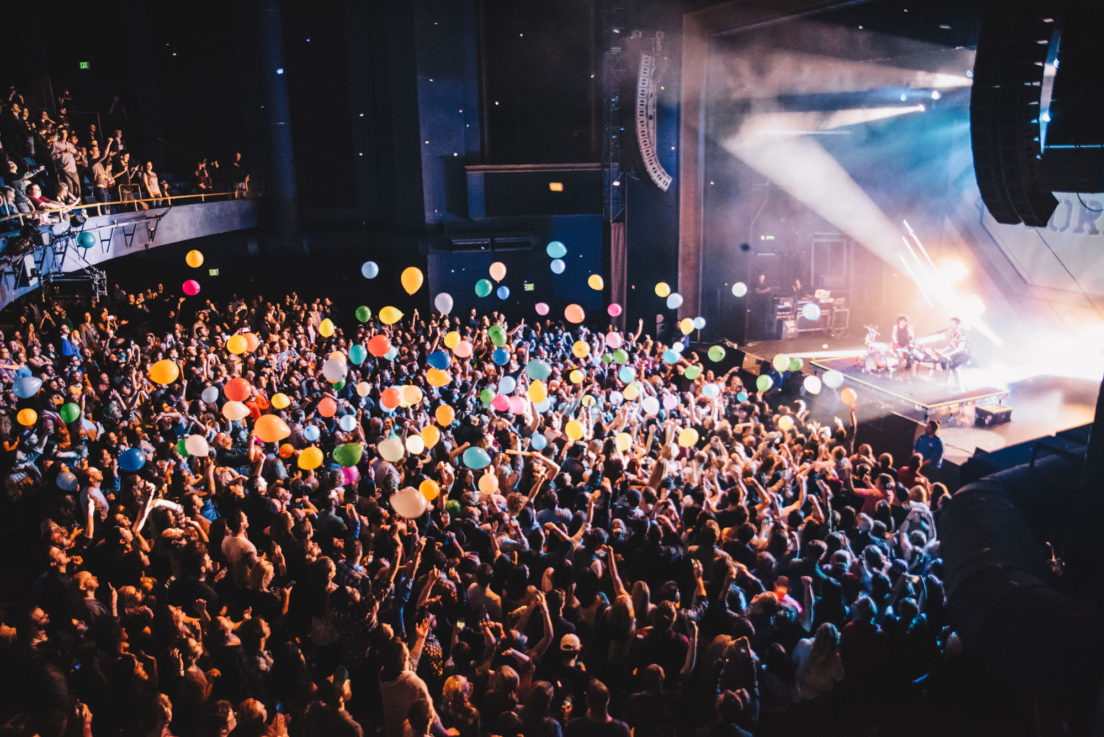 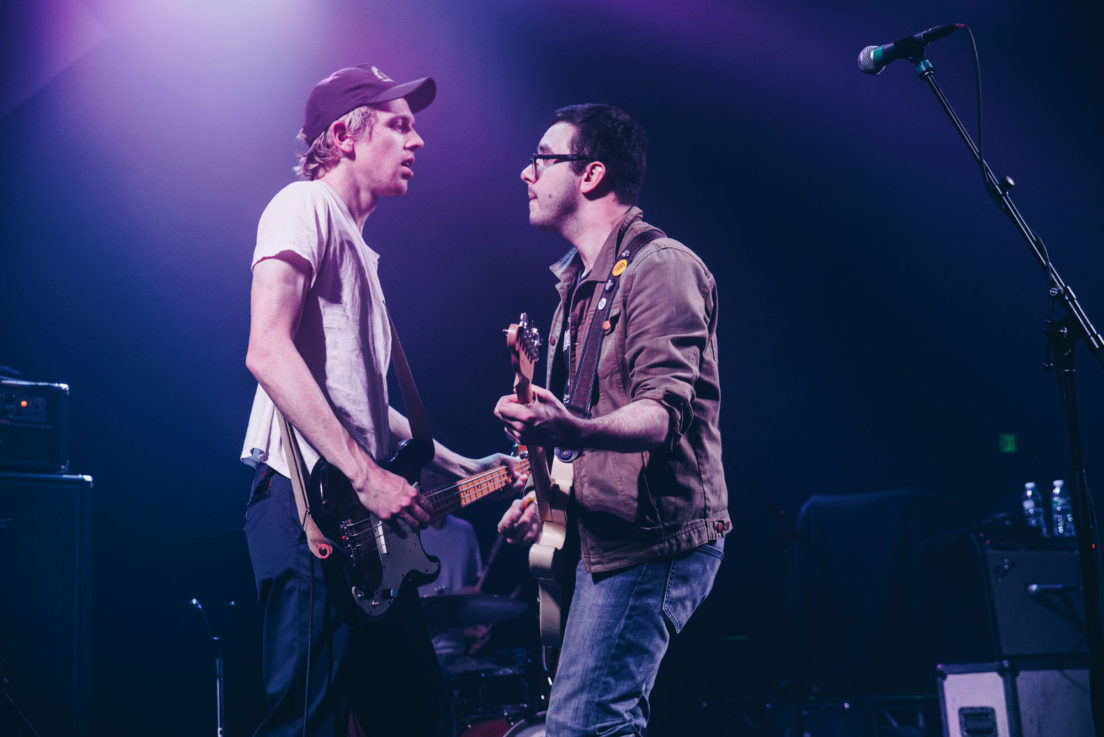 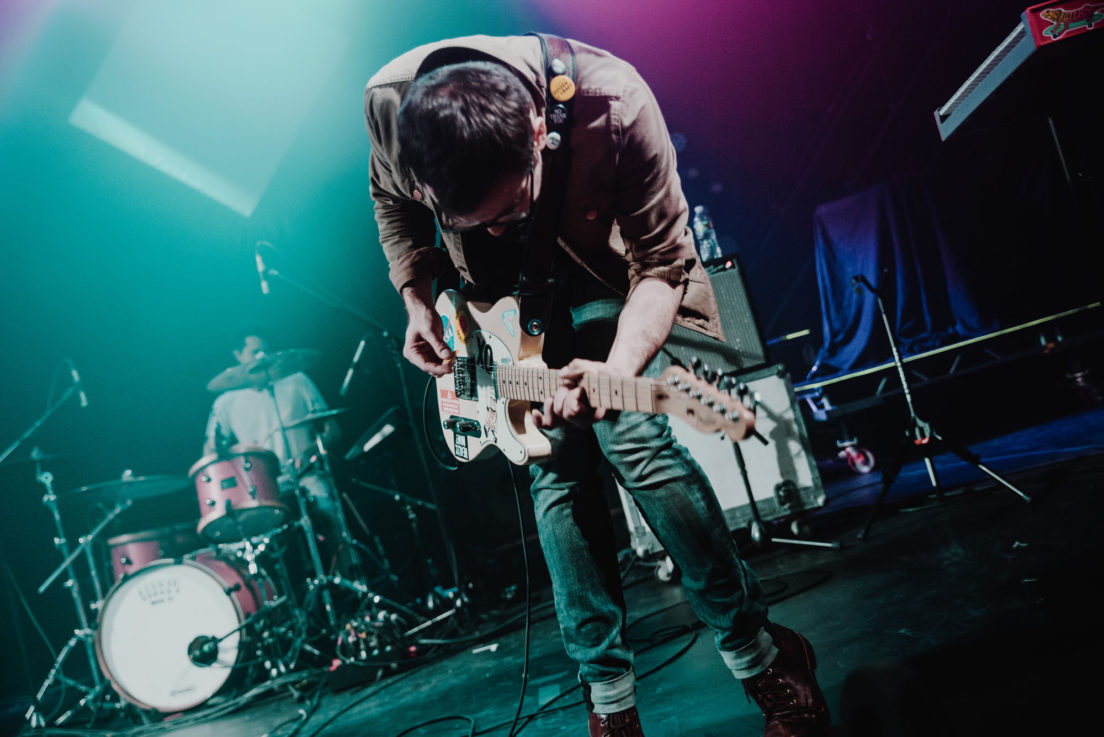 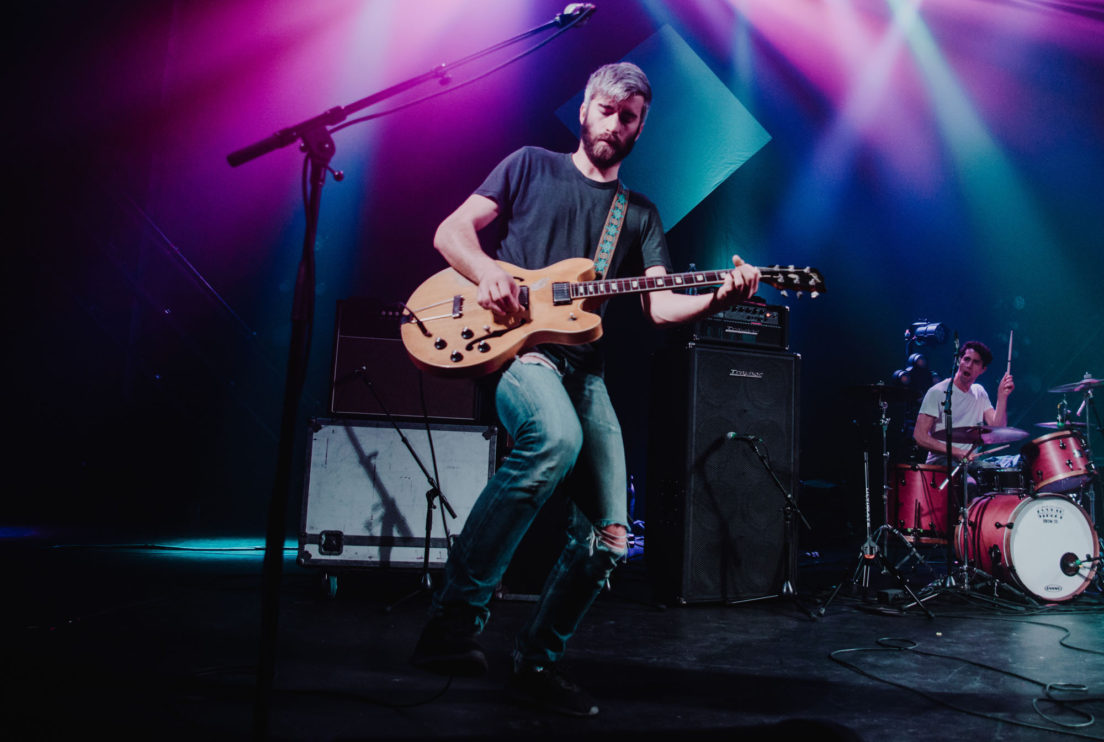 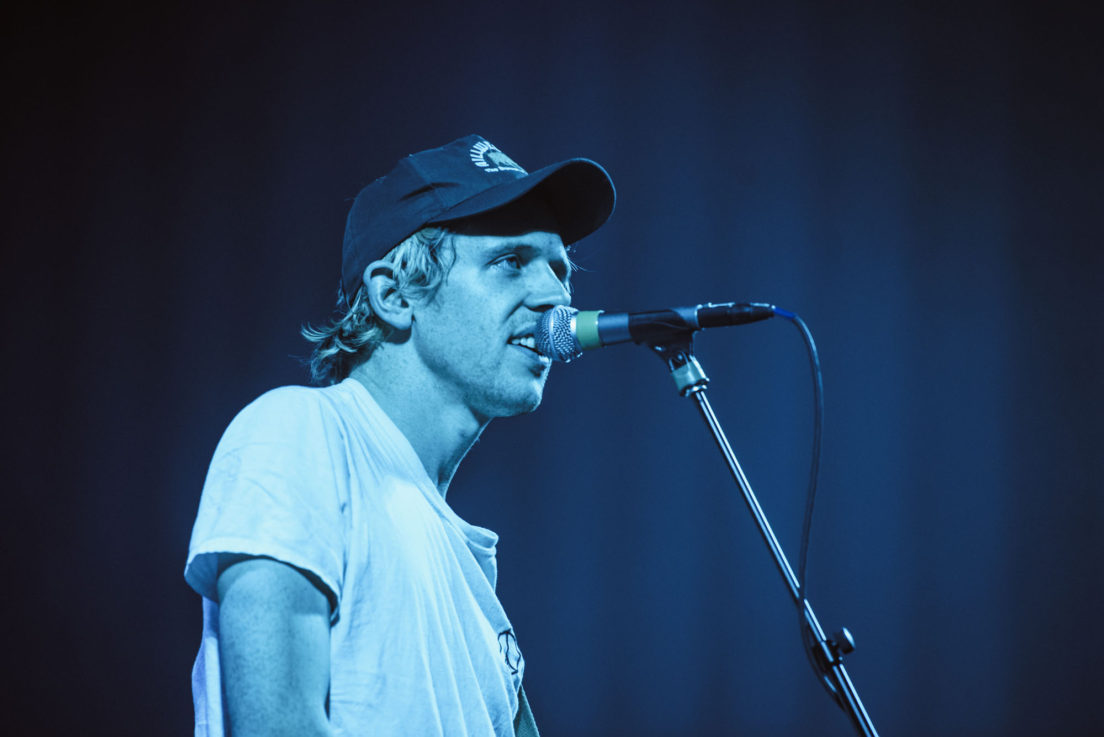 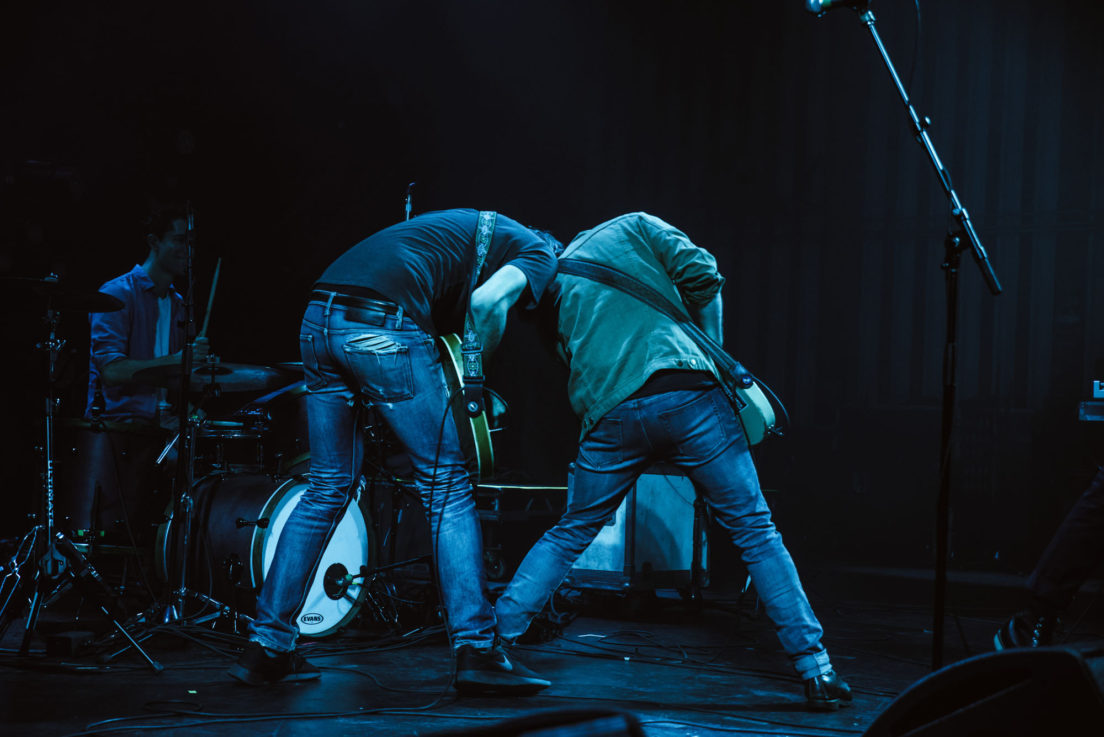 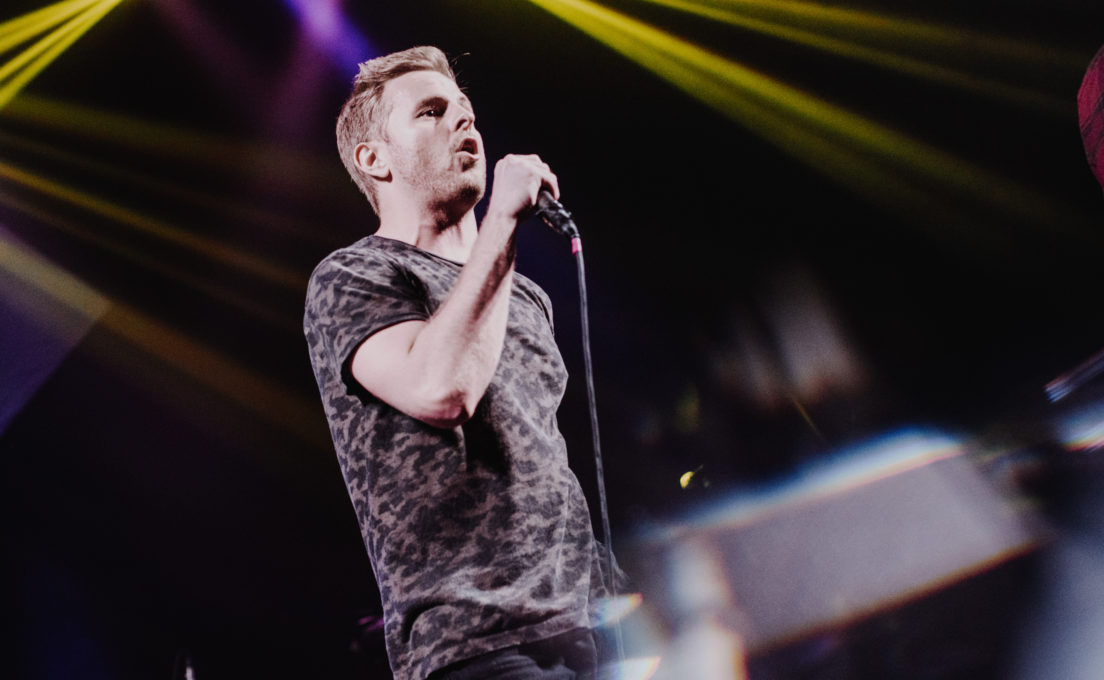 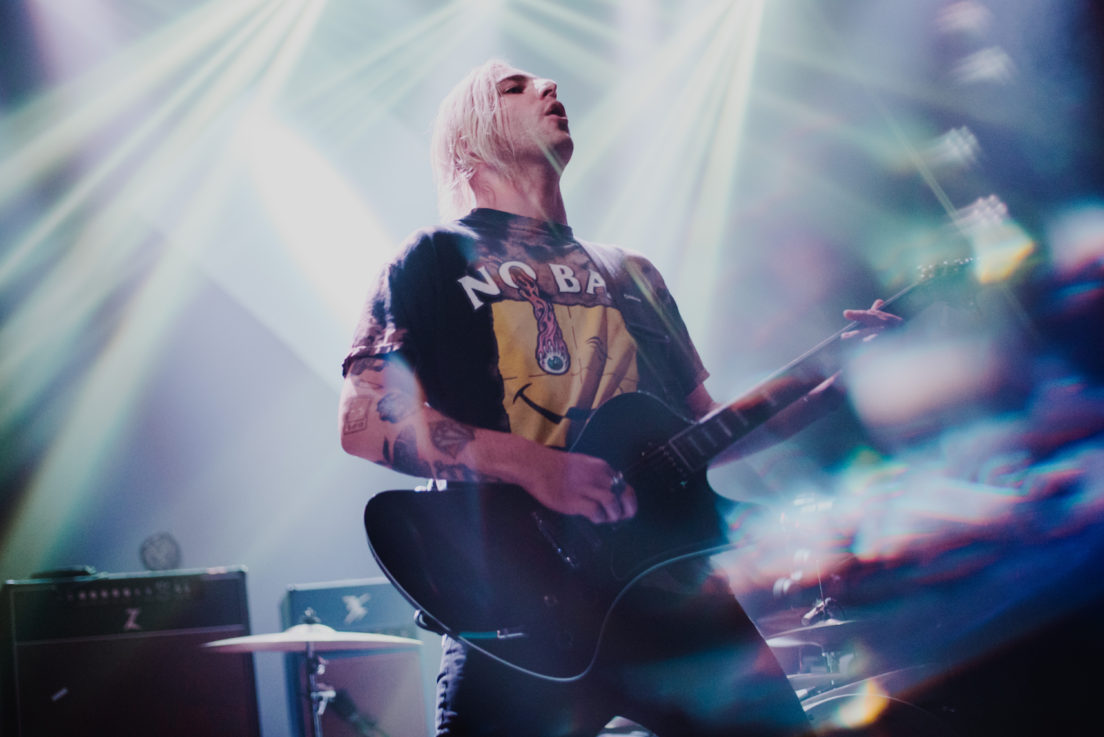 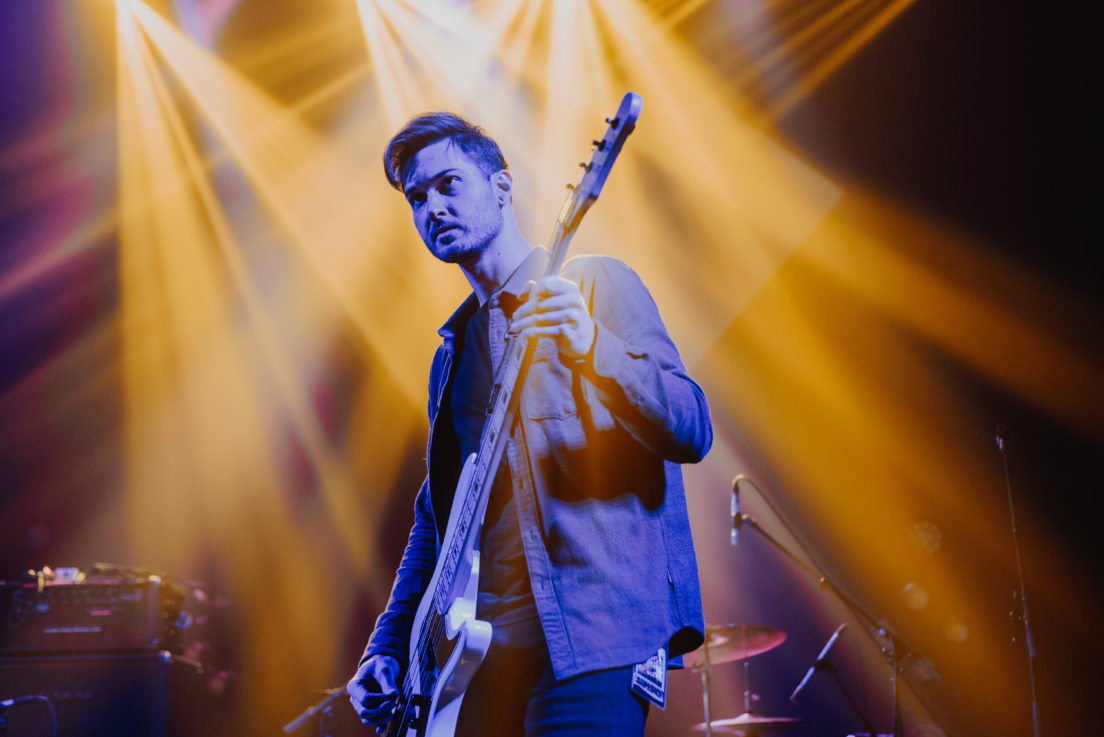 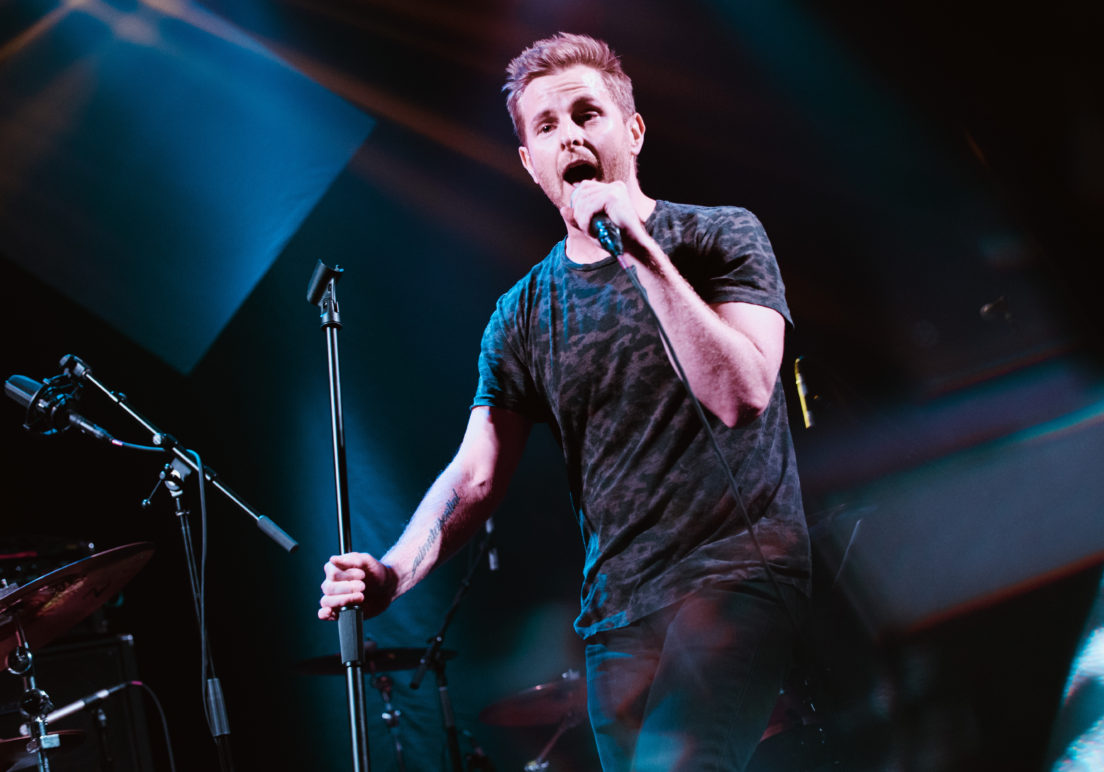 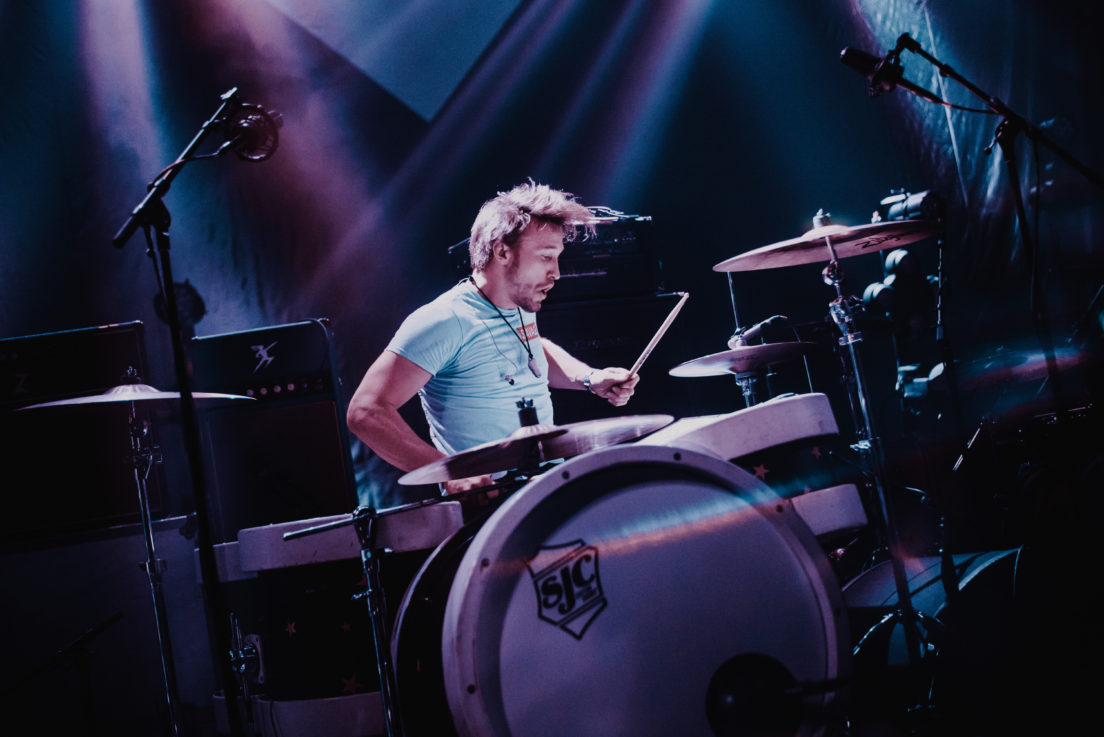