Louisville, KY — Described as Tex-Mex, Americana, even traditional neo-country, which frankly sounds like a contradictory description, the Mavericks first came to international attention when their second and third albums both broke into the top 10 Country Album charts in the United States and Canada, going platinum and gold respectively. The group’s fourth album, 1995’s Music for All Occasions included the unforgettable single “Here Comes the Rain,” which won the band a Grammy Award for Best Country Performance by a Duo or Group with Vocal the following year. 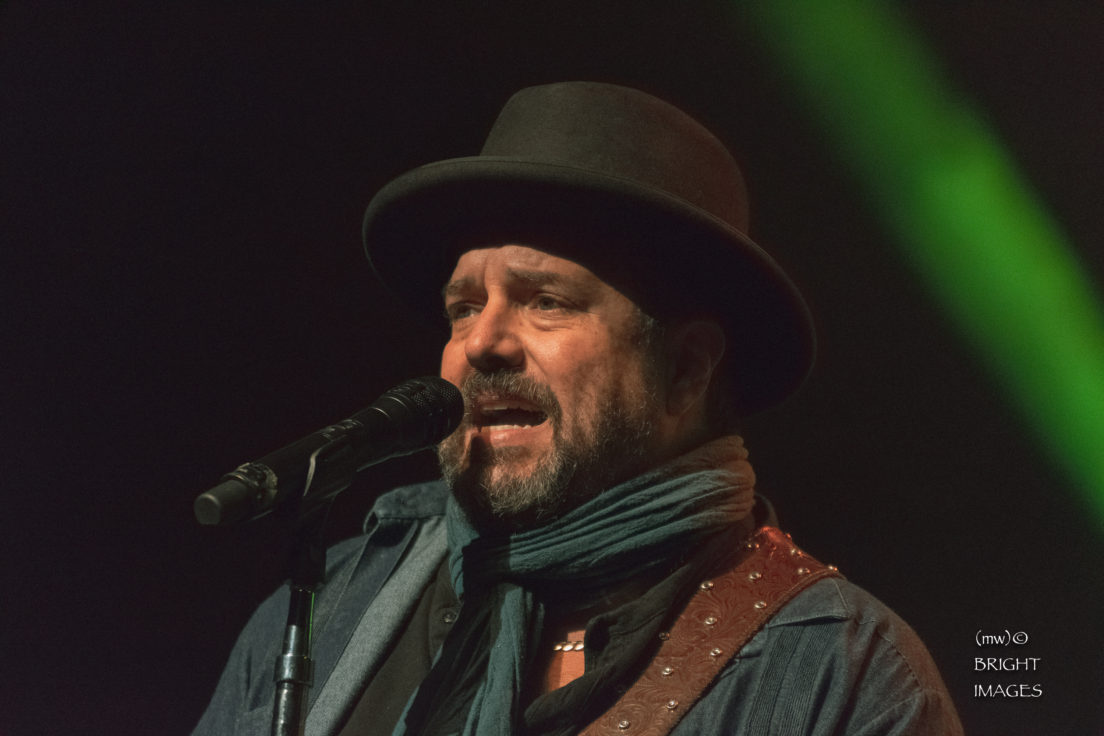 Tonight, the four core members included two of the founders, but the touring band consists of nine or more players, filling out the big sound with brass and multiple percussionists. The Mavericks’ history includes nine studio albums across a 24 year period (broken up by eight inactive years between 2004 and 2012). In spite of multiple lineup changes there are two inescapable facts that stand out. The first is that Raul Malo, the lead singer, remains the most consistent and charming thing about the band, breathing substantial charisma into the evening’s celebration. Number two was that their recordings have never generated the kind of heat that their live performances do. Tonight the Mavericks provided the perfect dance party music for the opening of the outdoor concert season.

There were no casual revelers among tonight’s guests and most knew a handful of the tunes by heart but danced even to the ones they didn’t. Those in the know we’re waiting for the hit single, “Here Comes the Rain,” and they had to wade through quite a bit of great music to hear it. No one minded. The Mavericks will be performing through the first week of September with more dates to be added.