Sayreville, NJ — For anyone who longs for the industrial metal scene of the late ’90s, tonight’s legendary lineup at the Starland Ballroom almost seemed impossible. With a reborn Static-X (first time touring since the death of iconic lead singer Wayne Static) supported by a variety of industrial bands, this concert was a dream come true for all in attendance. 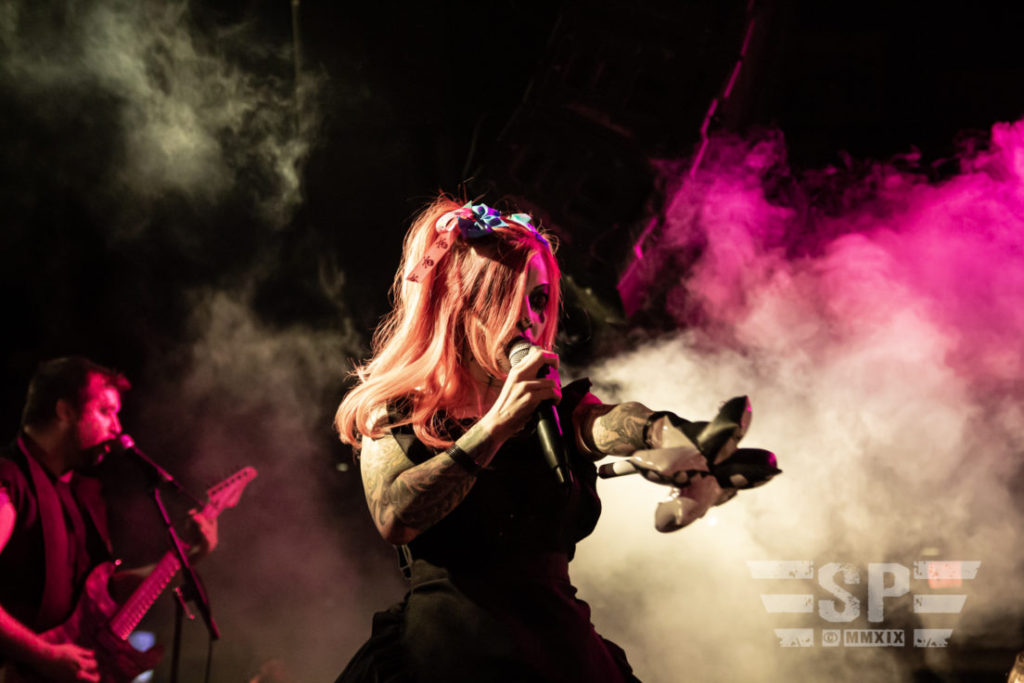 Hitting the stage following a few powerful openers such as Raven Black and Wednesday 13, Dope hit the stage under the assault of some of the most ground shaking low frequency vibrations the venue could handle without shaking apart.  Born in the industrial/nu-metal explosion of the late ’90s in NYC, Dope received instant notoriety in their early years with their debut record, Felons and Revolutionaries (Epic, 1999). Celebrating their 20 year anniversary of it this groundbreaking release, they unleashed a few notable numbers such as “Debonair” and “Sick” before a sold out house of manic industrial metal die-hards. Keeping the show fairly brief on this very busy lineup, Dope closed the show with dark cover of ’80s new wave hit “Spin me Round.” 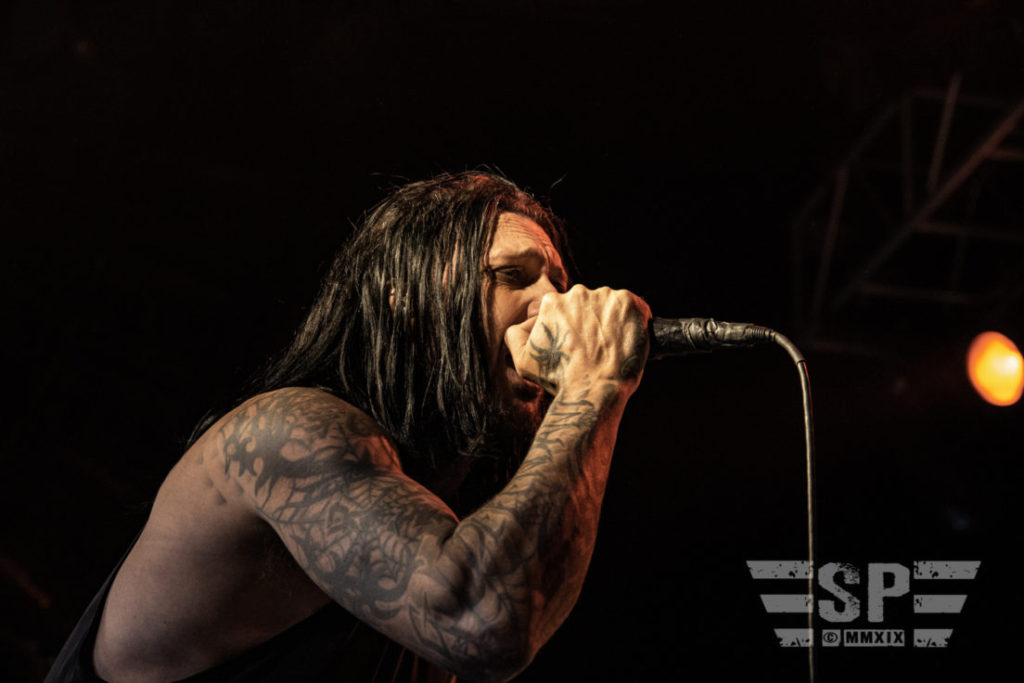 Check out Dope supporting Devildriver and Static-X as they continue this powerhouse line-up and tribute tour to the late Wayne Static.