Newport, KY – Just across the Ohio River from downtown Cincinnati OH lies Newport KY, home to a bustling entertainment district that boasts an aquarium, restaurants, gaming centers and music venues.  The Thompson House sits directly across the street from an entertainment complex, and is the re-purposed historic birthplace home of Brigadier General John T. Thompson, inventor of the Thompson submachine gun (the “Tommy gun”).  From the outside, it looks like an unassuming painted brick 1820s-era residence, complete with welcoming steps leading to an expansive front porch.  One would never realize that this building now houses a lively concert hall, with a large stage and a wrap-around upper balcony.

On this night, the venue hosted The Contortionist, a six-man progressive metal band (with definite death metal strains) from nearby Indianapolis IN.  The band was formed in 2007, making a name for themselves in the burgeoning Indianapolis underground scene, and developing a growing fan base that has garnered them supporting roles with nationally touring bands.  Loyal fans feast on the intensity of their music, the ferocity of their delivery, with a repertoire that continues to grow.  The band has released four albums, currently promoting their upcoming August EP, Our Bones.

The Contortionist is currently opening for Between the Buried and Me.  Their set was delivered to a large audience who, on this blistering hot July night, was drenched in both sweat and anticipation.  The moody lighting and streams of fog were the ideal platform for the fierce barrage of powerful and emphatic strains that The Contortionist delivered.

BTBAM followed, building on the foundation set by The Contortionist.  Through hazy fog, the band brought grizzly growls and a savage onslaught of powerful rhythms and vocals.

The Contortionist and BTBAM conclude their North American Tour in July, moving on to Europe in August.  Their complete tour schedule is on their Facebook page: www.facebook.com/thecontortionist. 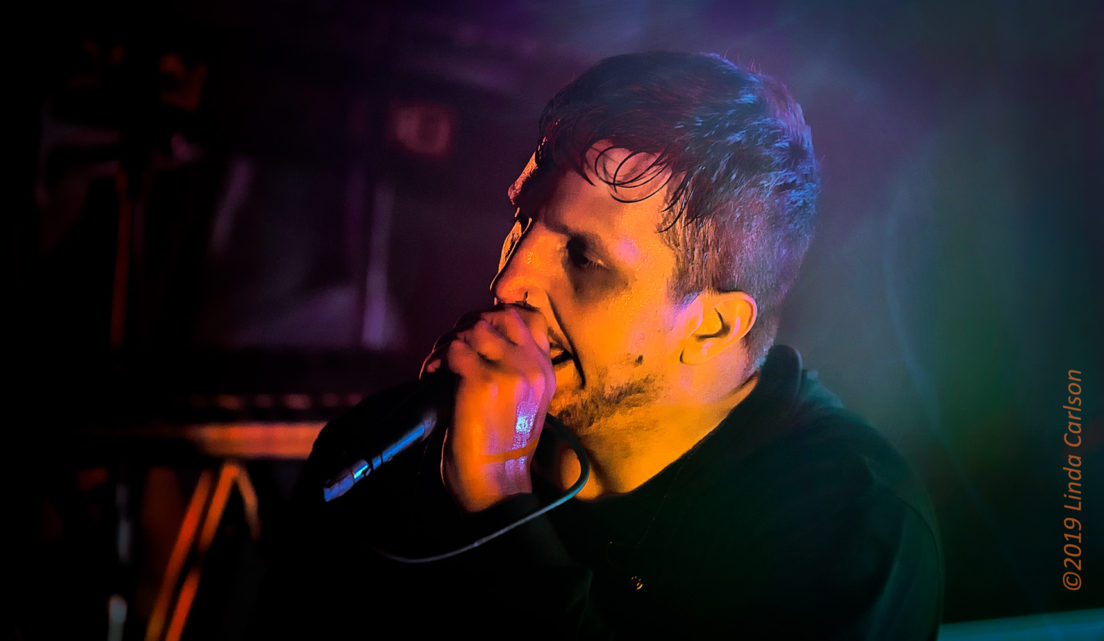 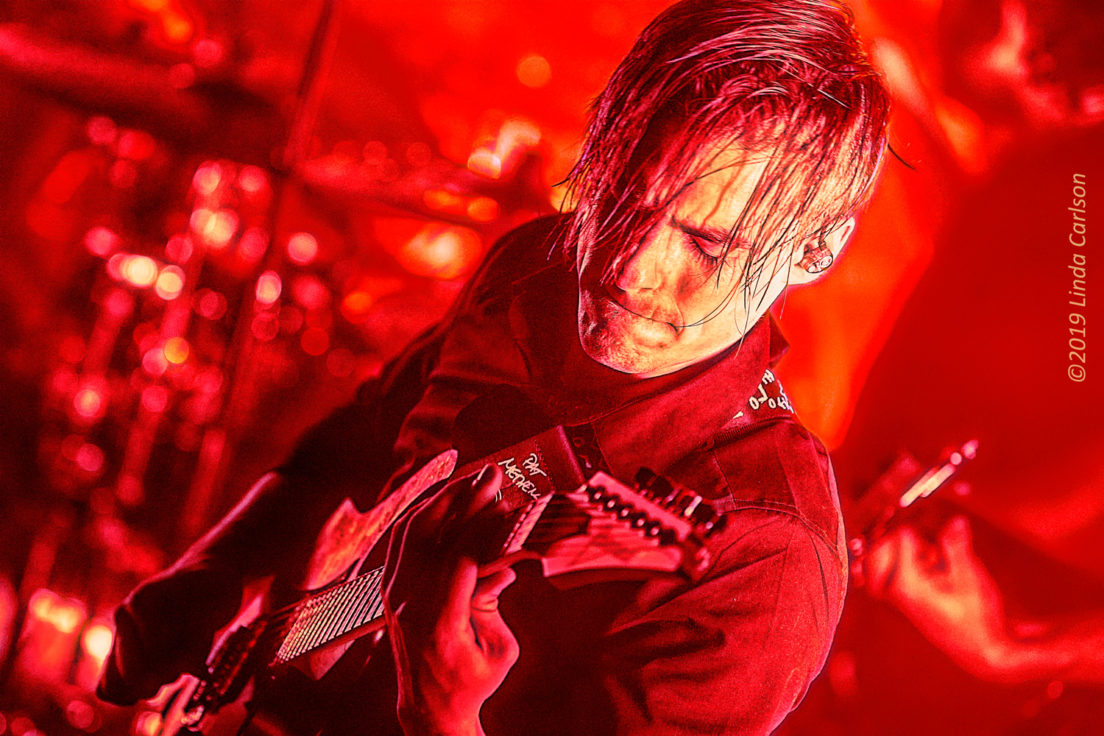 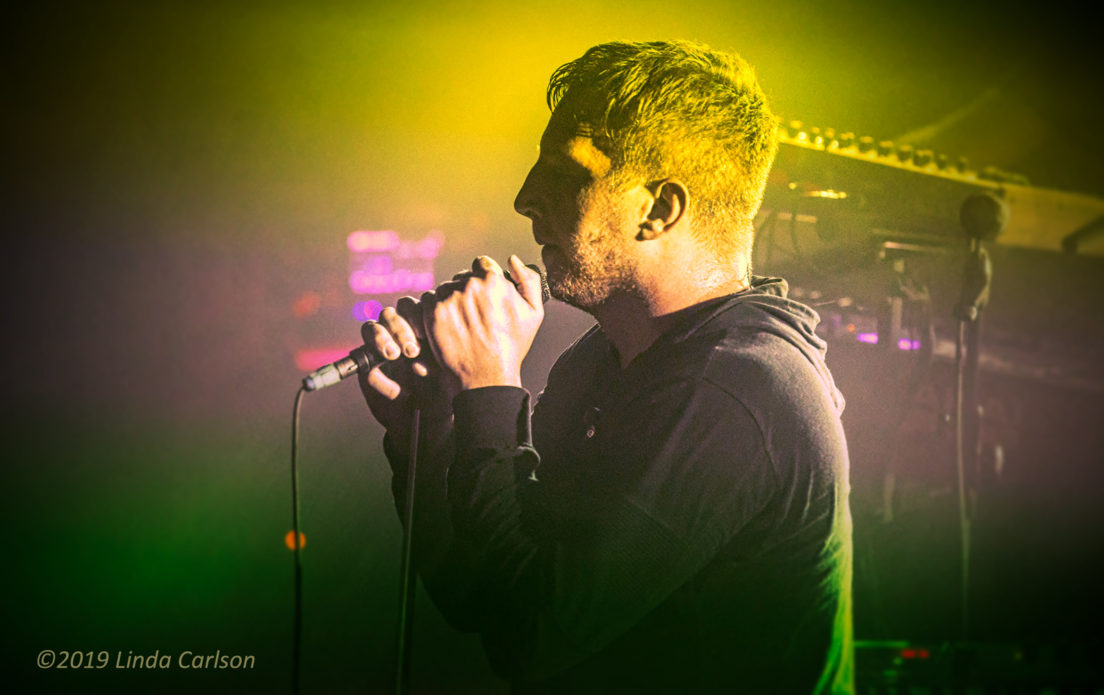 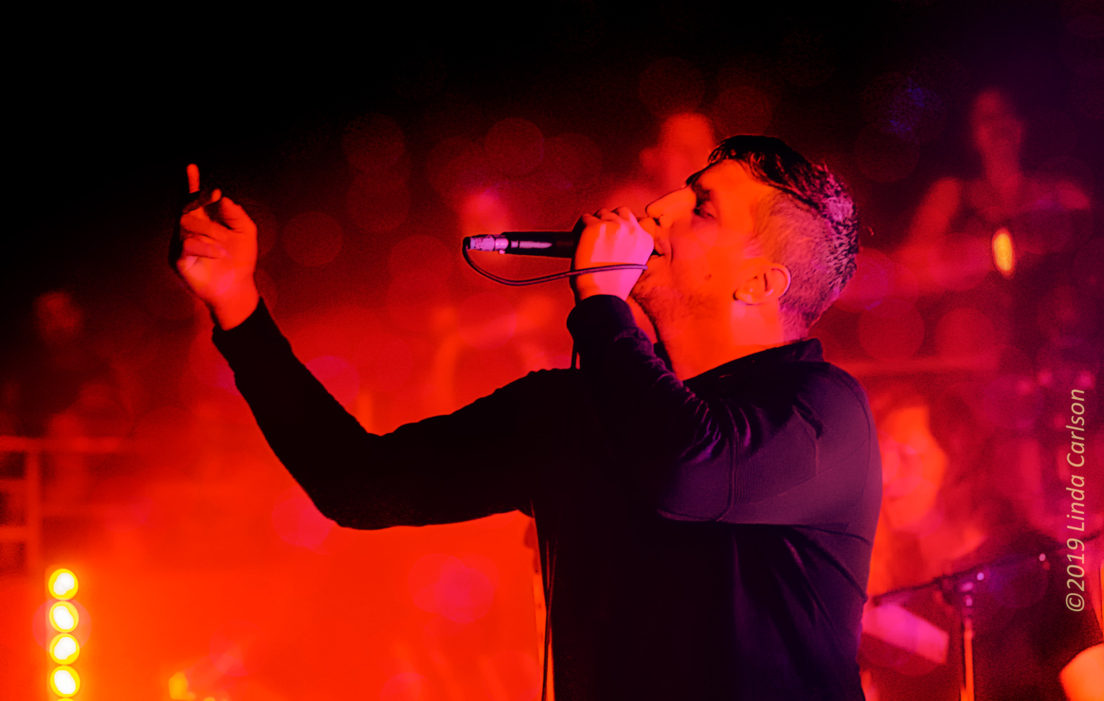 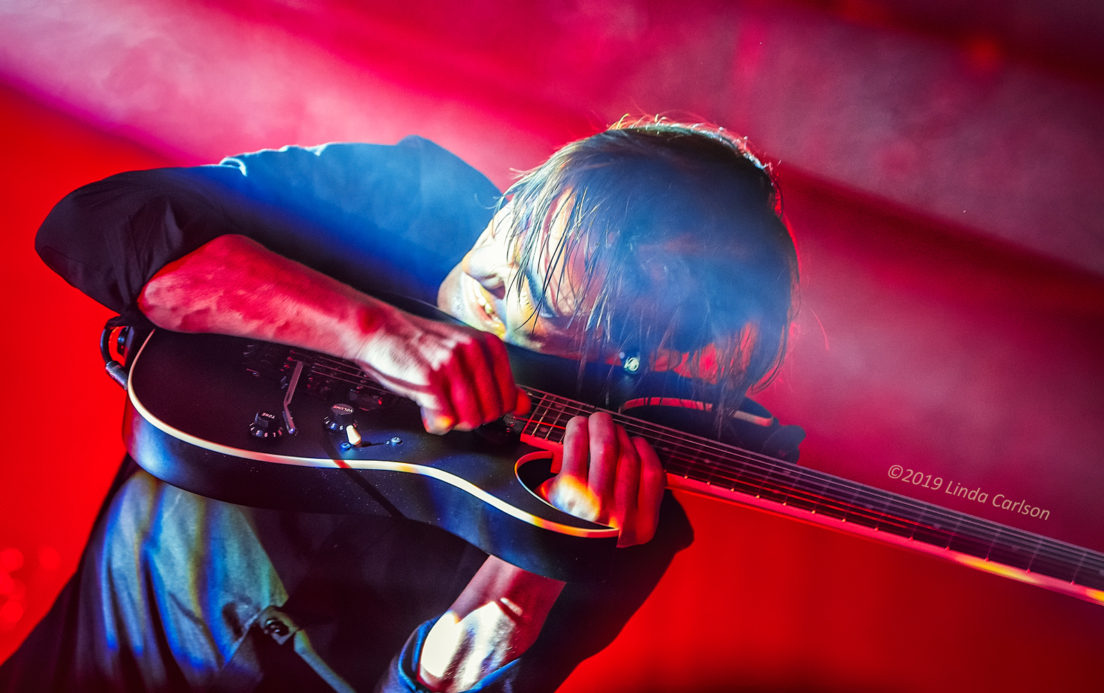 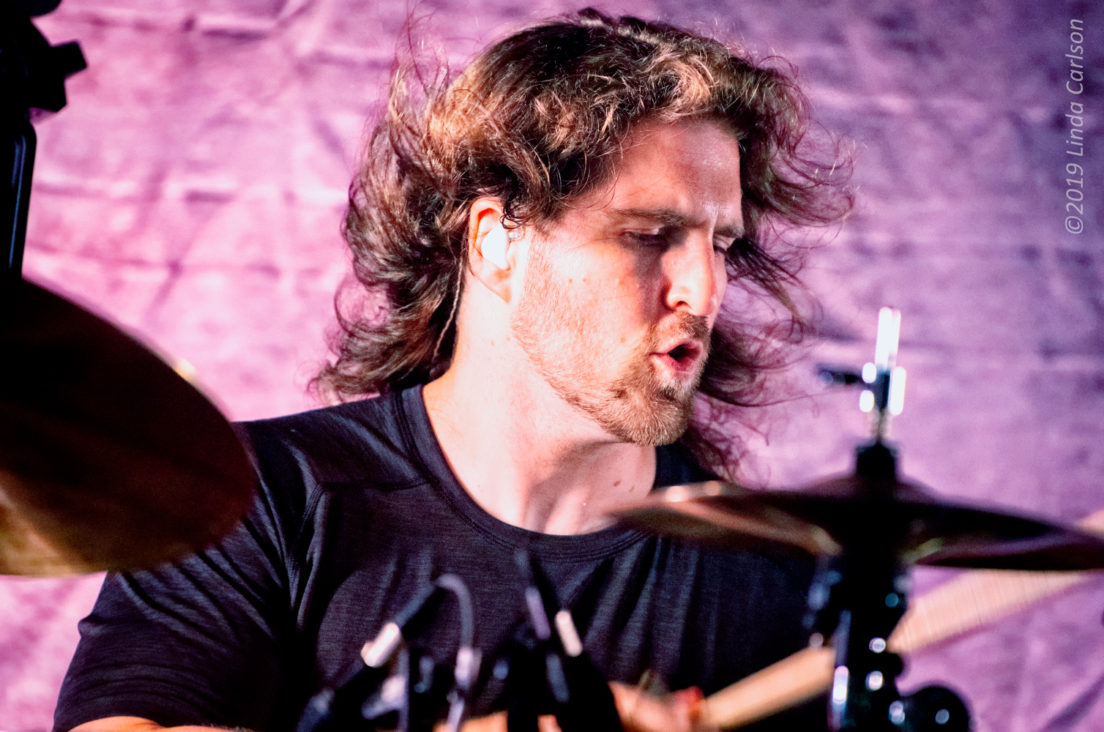 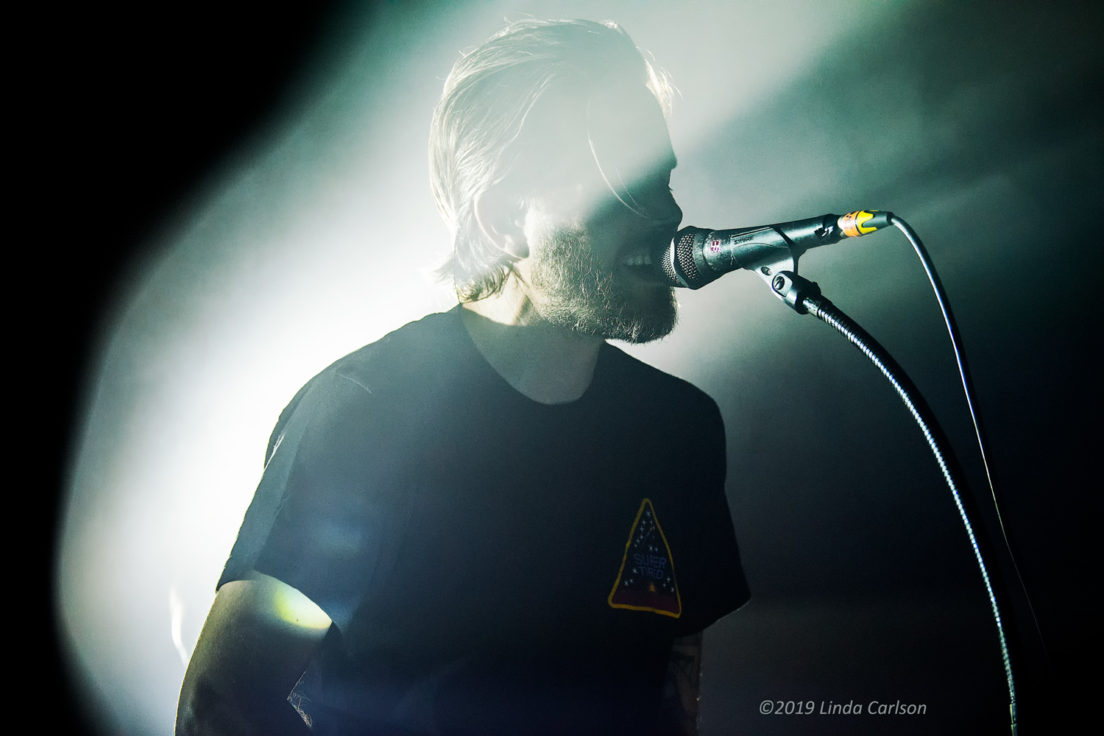 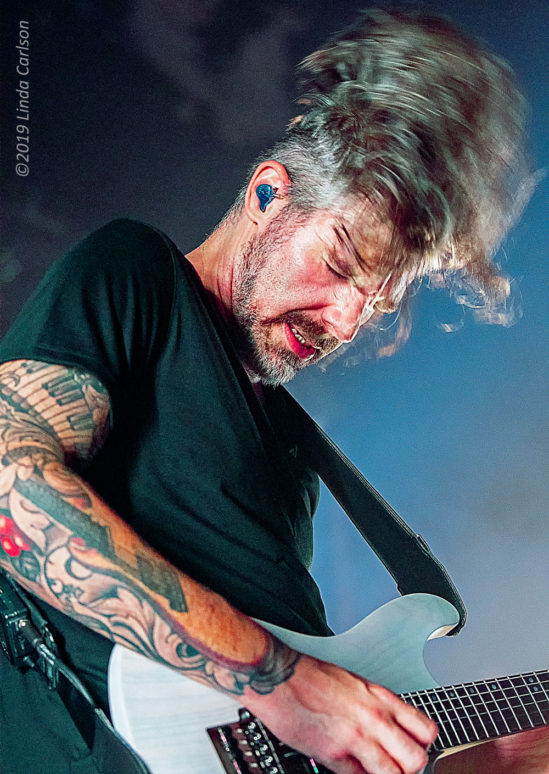 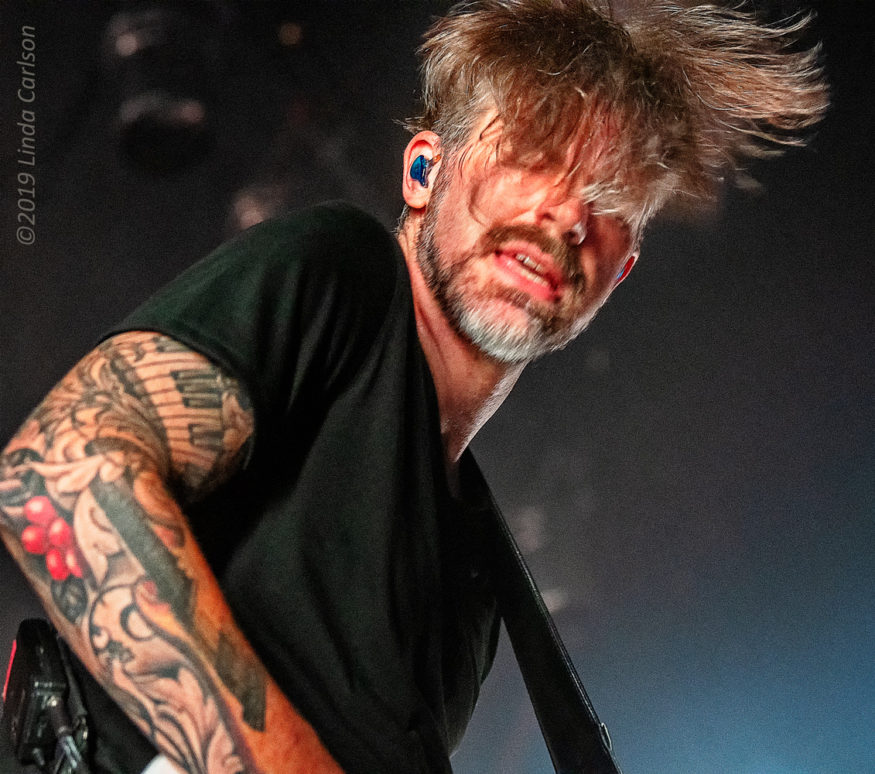 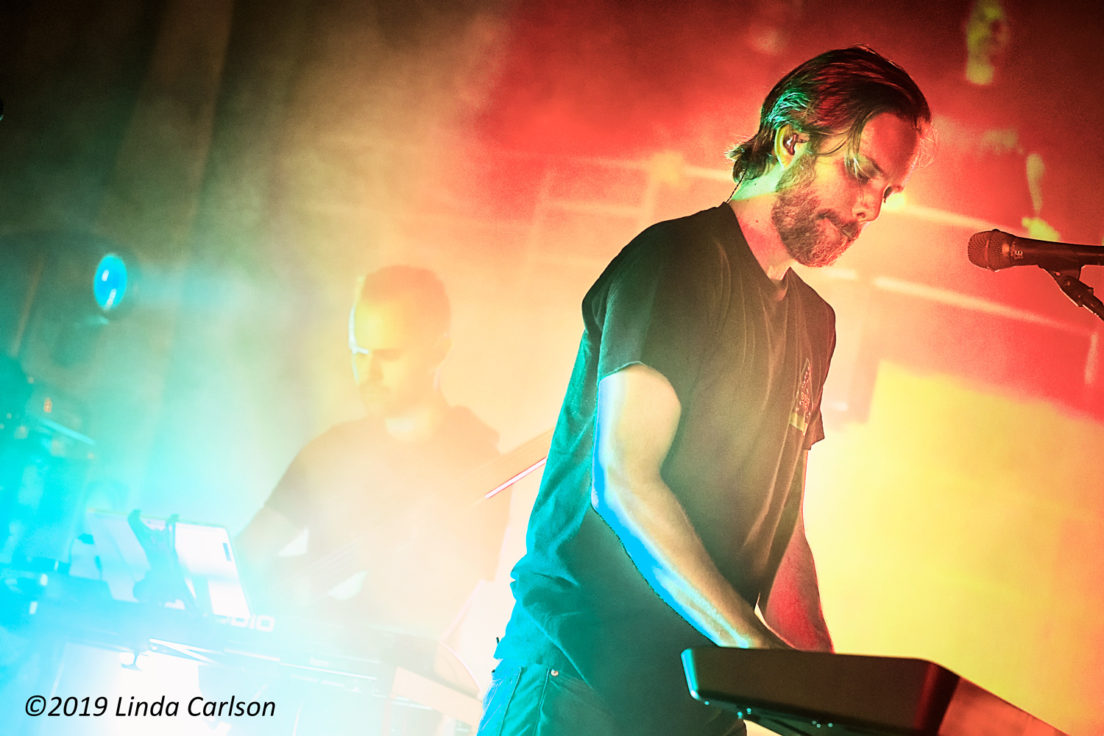 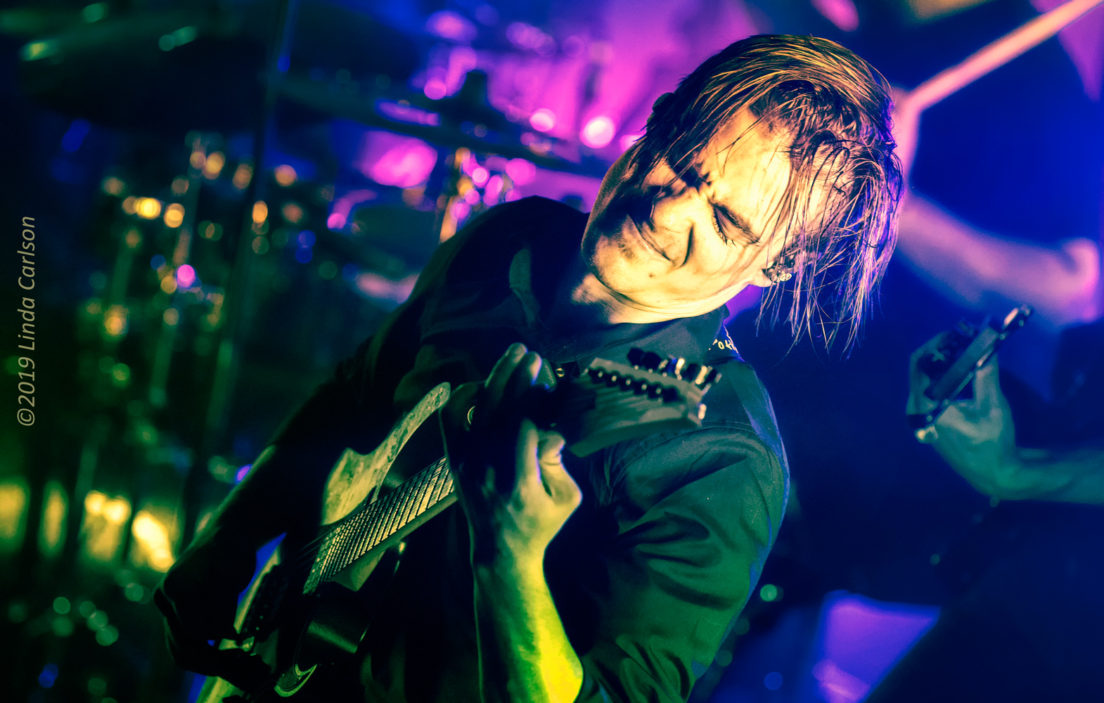