CHARLOTTE, NC — Addictive hooks, emotional songwriting, and indie rock with pop sensibility was oozing from the Visualite Theatre in Charlotte, NC on Sunday night. The Rocket Summer and Royal Teeth brought their fall tour to a dedicated group of fans, some of which drove three hours or more to make the show, while others followed the bands from Saturday night’s show two hours away in Carrboro, NC. 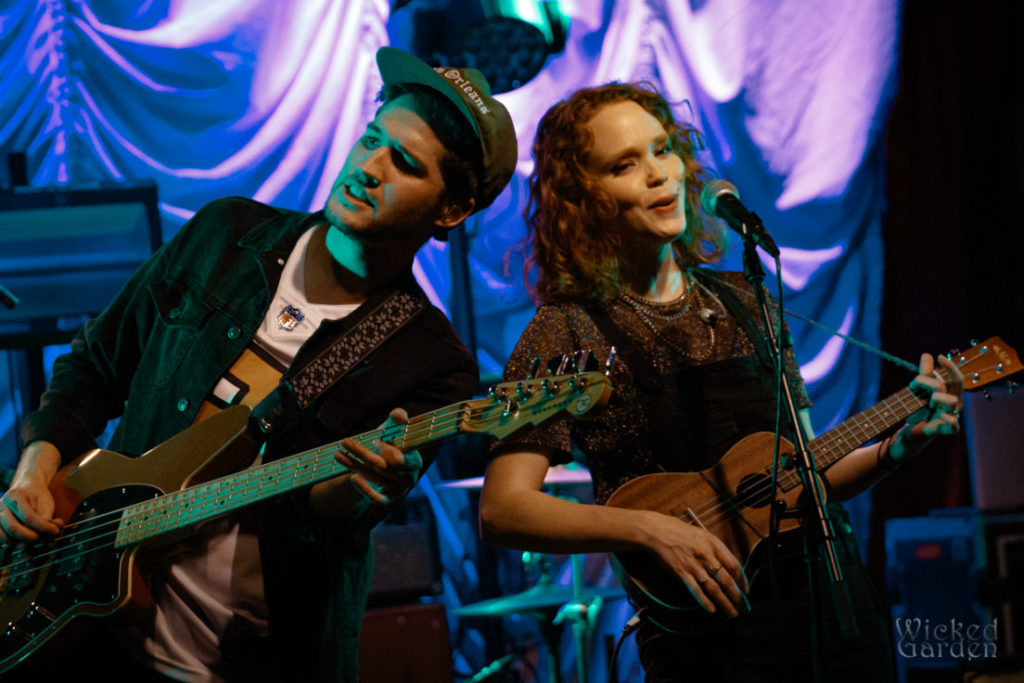 Royal Teeth hit the stage like thunder with “Unbreakable,” from Hard Luck, their second full-length album, released last month. The band’s full and polished sound filled the room like a stadium, while they were still able to connect with the audience in a way that felt like a private house party. Bassist Gary Larsen, who traded lead vocals with Nora Patterson throughout their set, danced around his spot on the stage with a smile that shows he’s having as much fun as the bouncing crowd in the pit.

The band stormed through their 45-minute set with remarkable energy while keeping their playing tight. The four-piece band was lined up across the stage, with drummer Josh Hefner pounding his kit and jumping off his drum throne with every beat on one side, while guitarist Thomas Onebane played tight riff after riff on the other. Larsen and Patterson were at the center, playing off each other’s energy and expressions, as they played through new songs like “Never Gonna Quit” and “Time Bomb,” and older fan favorites such as “Mais La” and “Kids Conspire.” The only time they took a chance to slow down was a brief acoustic cover of Lewis Capaldi’s “Someone You Loved.” The group closed their set with “Wild,” which saw Larsen bring a floor tom from the drum kit into the crowd, for a powerful jam to end their portion of the evening. 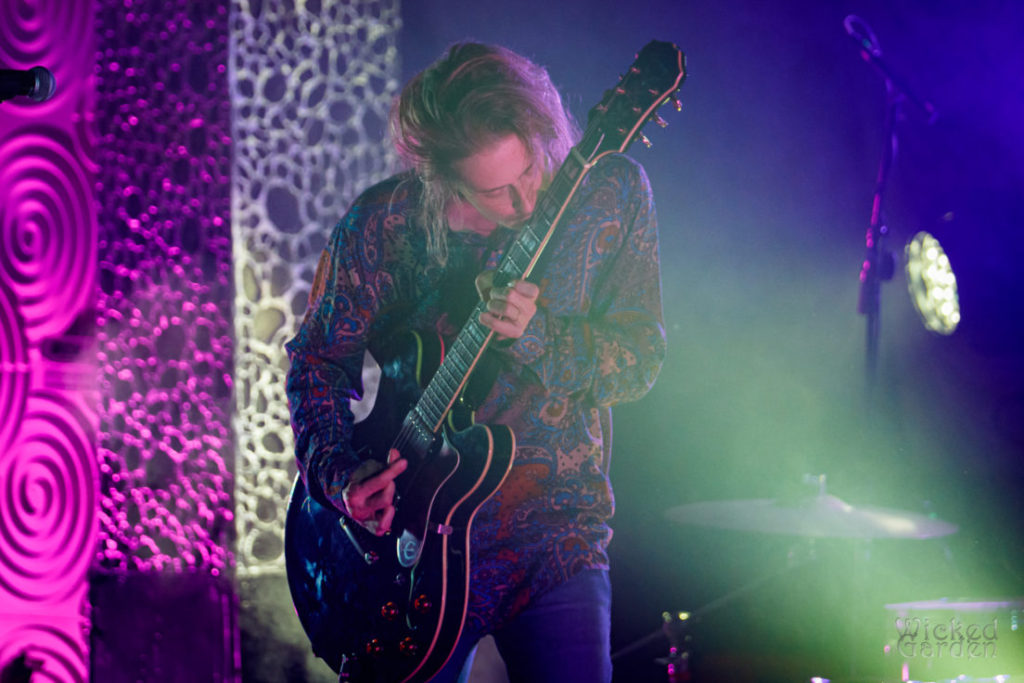 The Rocket Summer took a different approach to the stage. Bryce Avary stepped to a keyboard on a dark stage, backlit in red, and played an emotional and dramatic “Slomo,” from Sweet Shivers, released last month. Avary, who has been recording and performing under the name The Rocket Summer for more than 15 years, brought a backup band with him for this fall tour, joining him on an explosive run-through of “Morning Light.” What followed was nearly two hours of catchy tunes, spanning the seven albums in his catalog, which the crowd appeared to know by heart.

Avary displayed an exceptional connection to his audience throughout the evening, as he moved between playing piano, guitar, and occasionally leaving all the music to his band, allowing him to get closer to the crowd. The light show perfectly complemented the emotional roller coaster of the music, moving from intense single-color backlights silhouetting the musicians to bright washes of pink and blue hues. 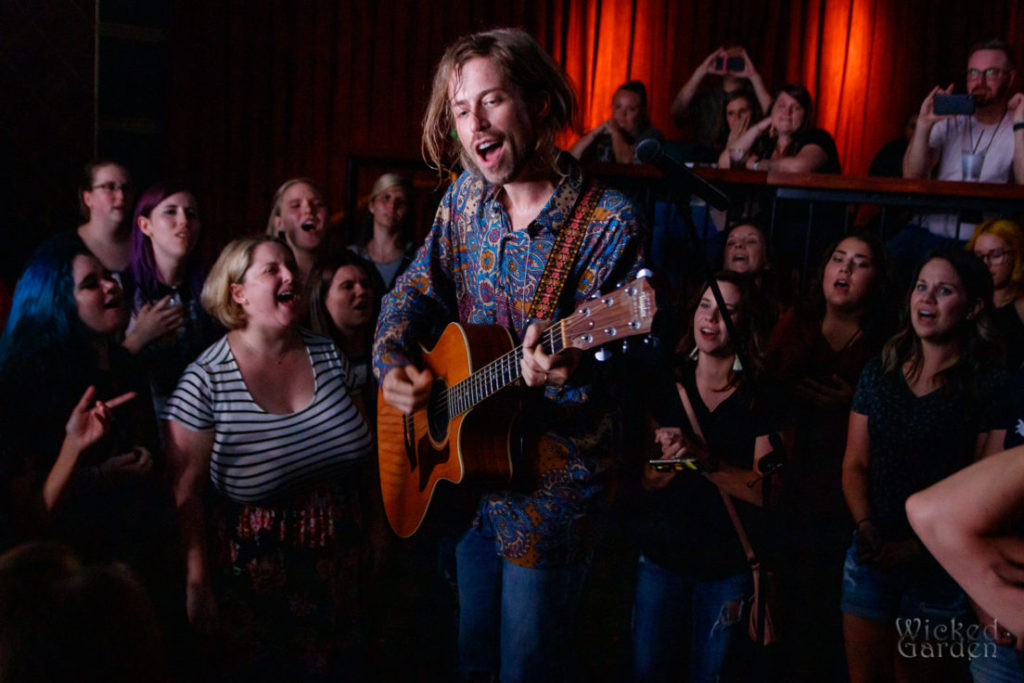 The show’s setlist was brilliantly sequenced to show off different sides of The Rocket Summer’s music and talents, with a mix of songs with the full-band and tunes with Avary performing alone. “Never Knew” was one of the most interesting arrangements of the evening, featuring Avary live-looping vocal harmonies, beat-boxing, and moving between piano and guitar, even weaving in a verse of Prince’s “When Doves Cry.” At one point, he brought a mic into the crowd, standing on a small road case, to perform a solo, acoustic take on “Fl, Ca,” also from Sweet Shivers.

The show ended with a three-song encore, starting with a solo piano performance of “That’s So You,” from the 2003 debut album, Calendar Days. The full band returned for energetic performances of the singles “Gone Too Long” and “Hills and Valleys,” before bidding the crowd goodnight. Catch The Rocket Summer and Royal Teeth on tour across the U.S. through October and watch for more tour dates to follow. 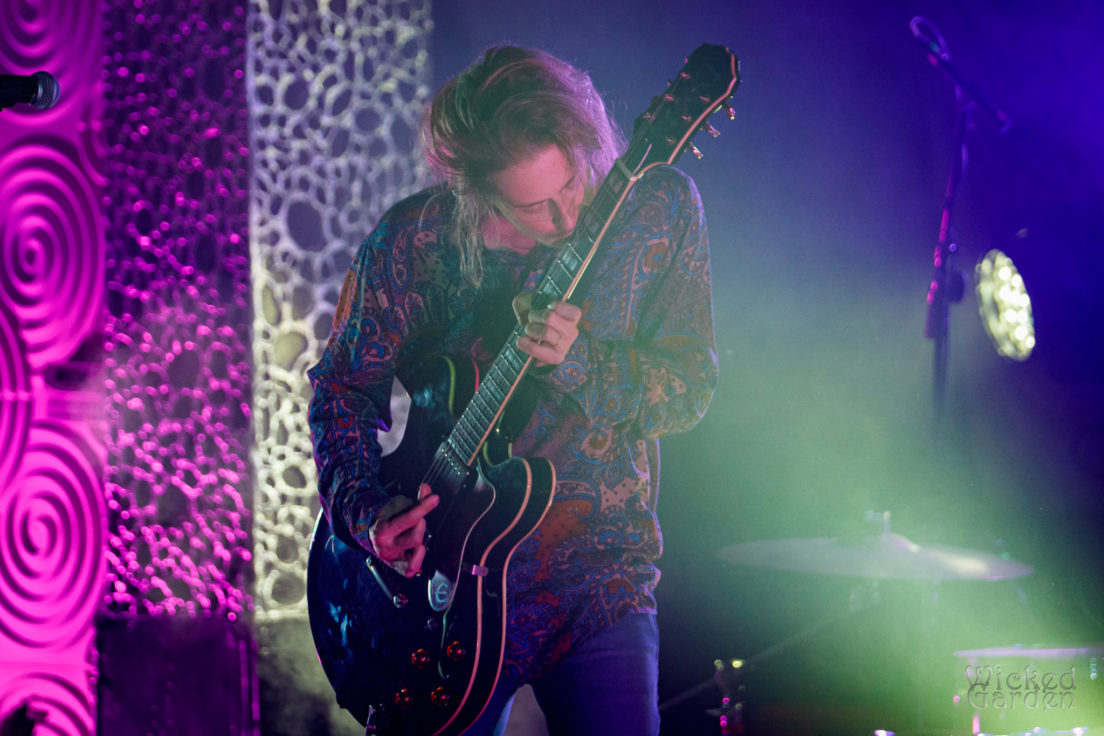 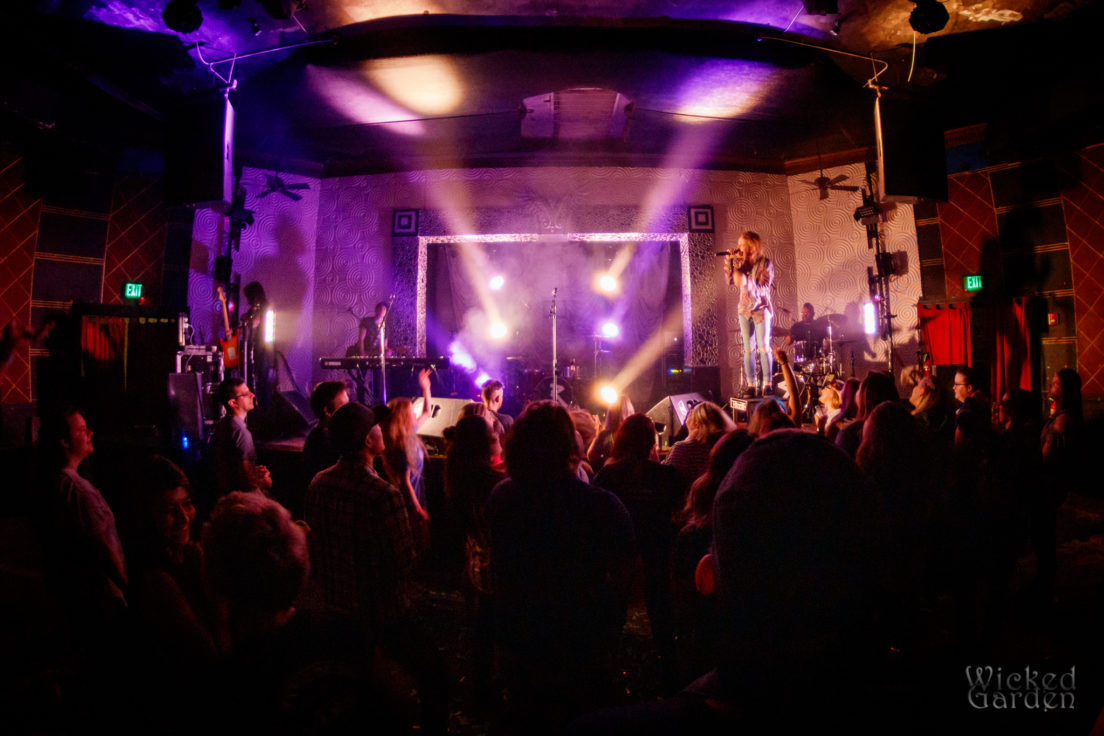 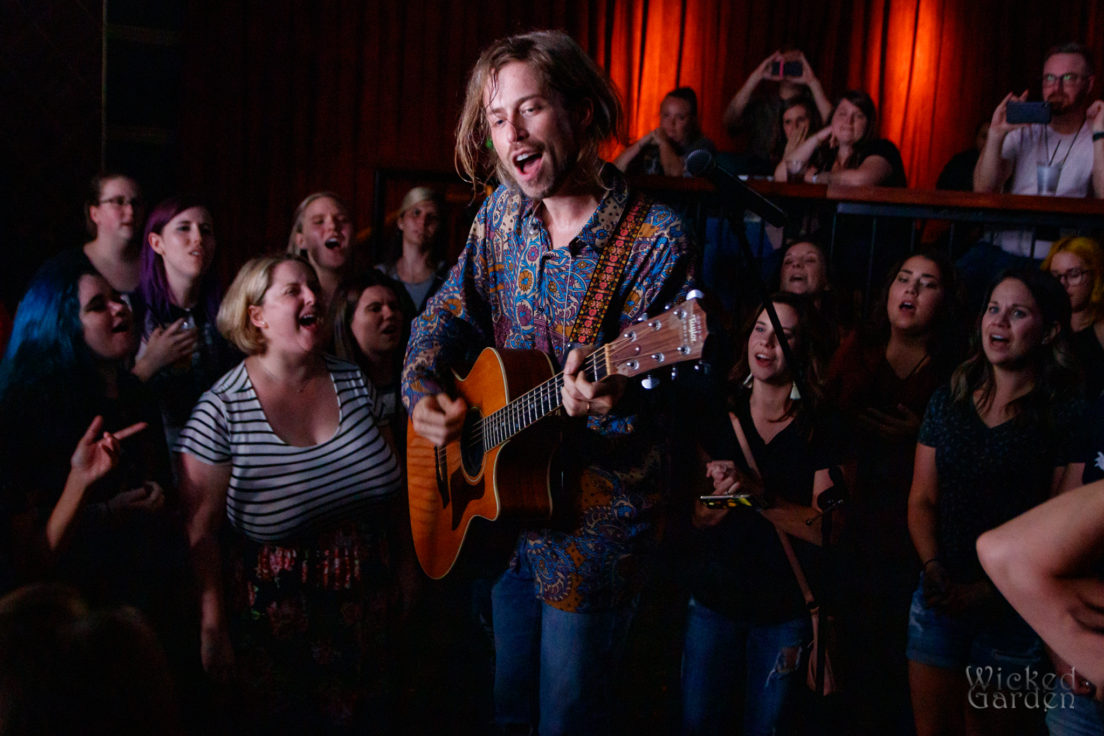 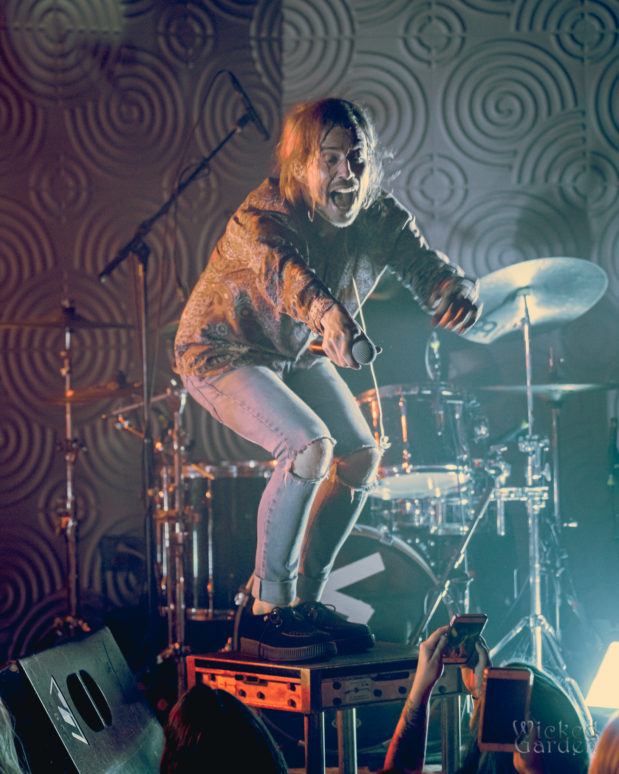 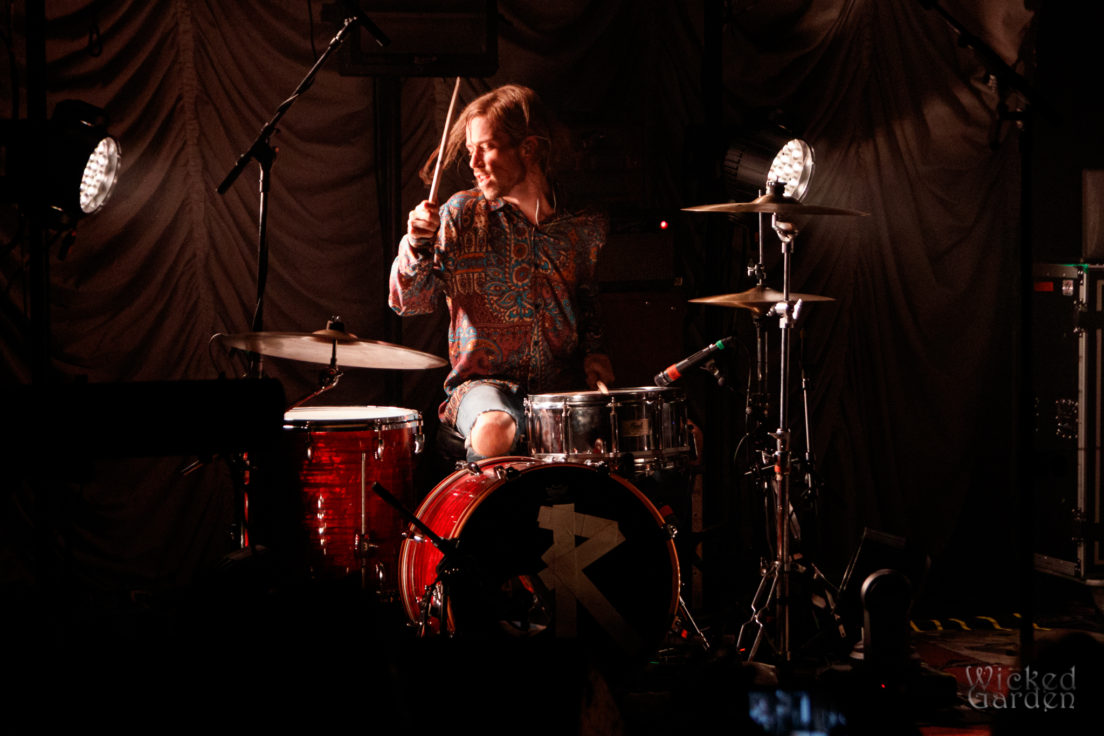 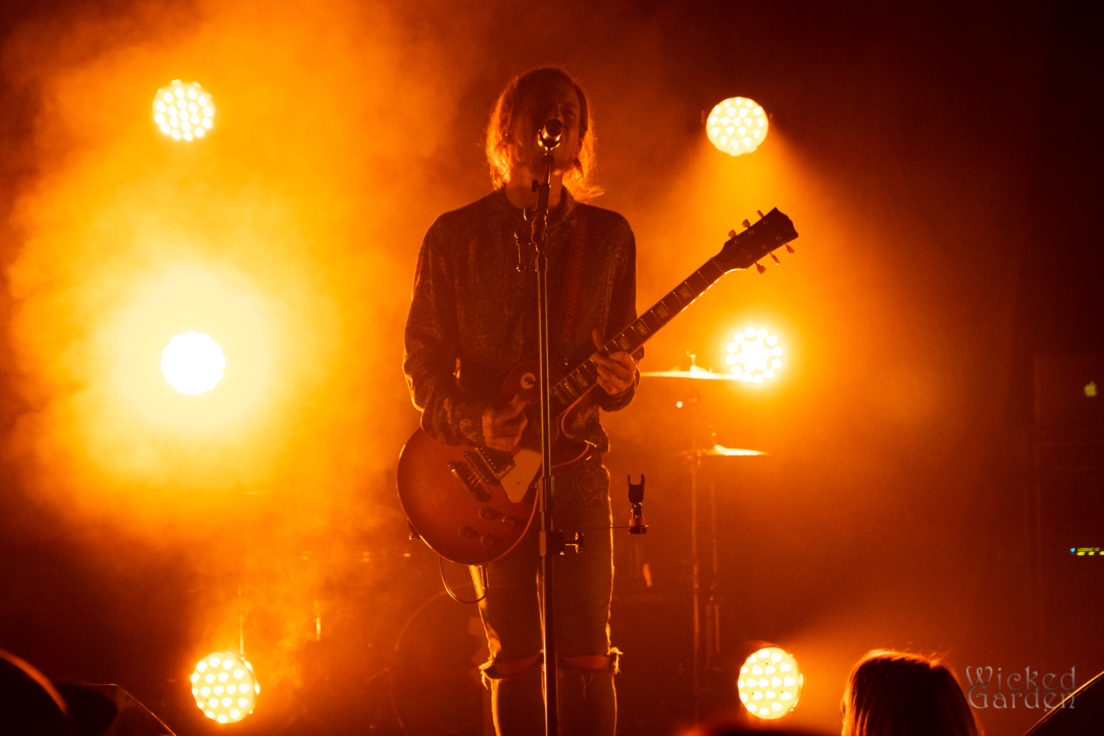 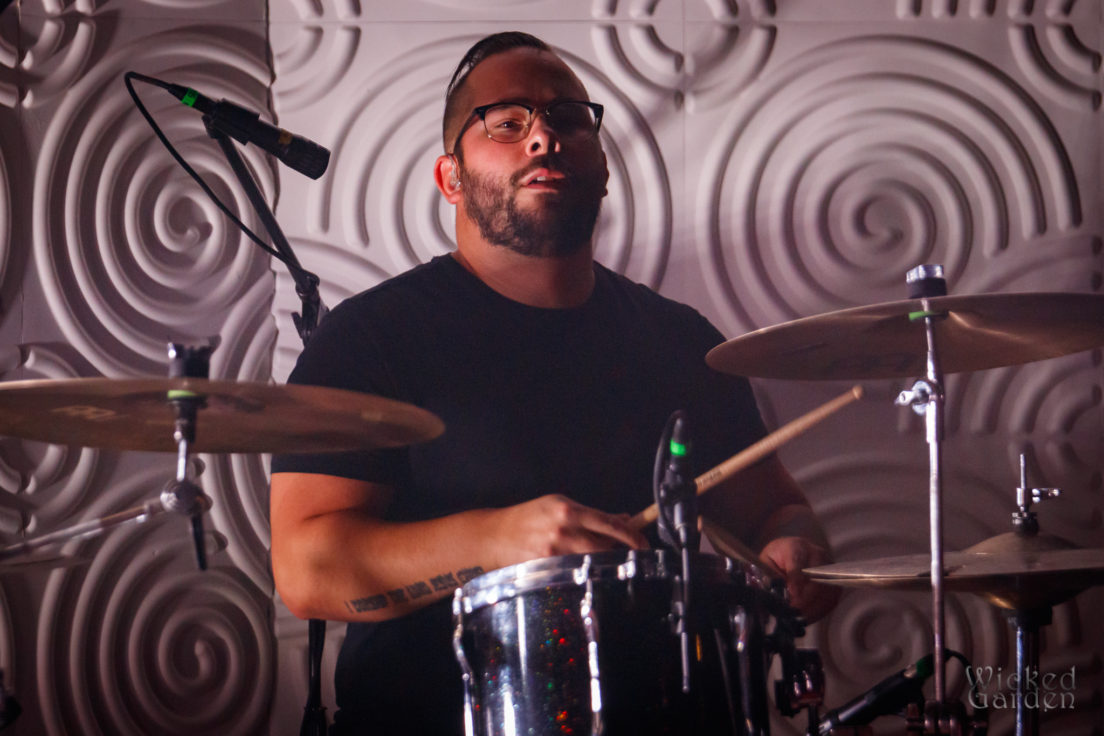 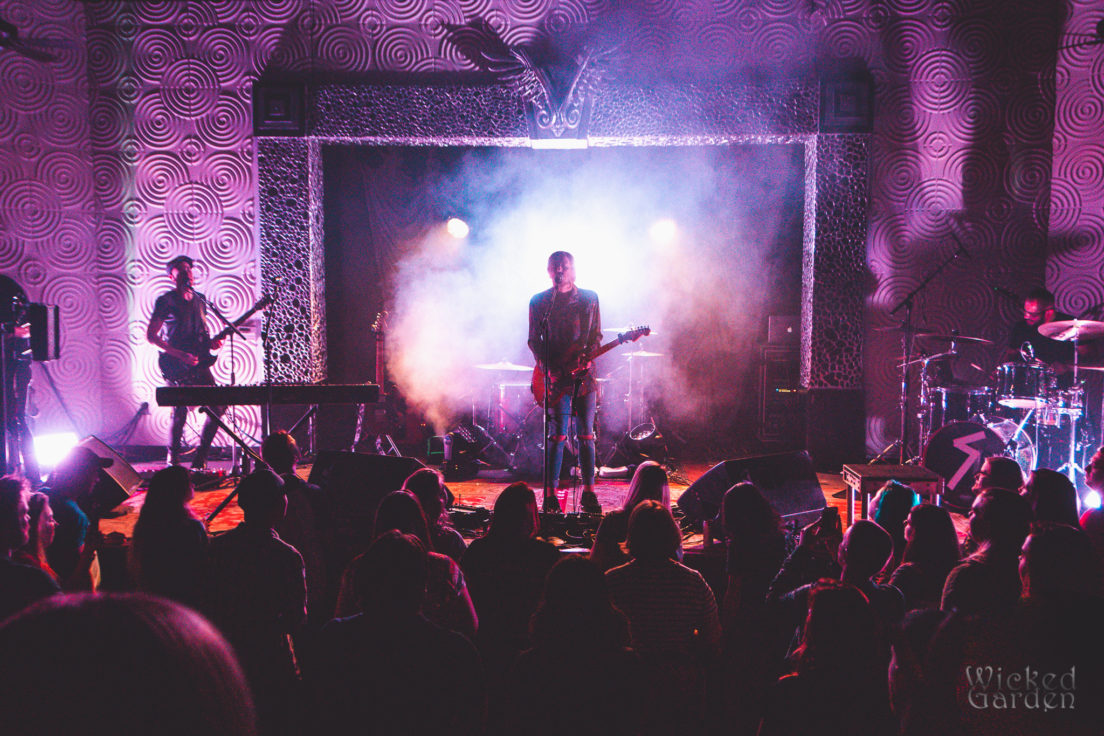 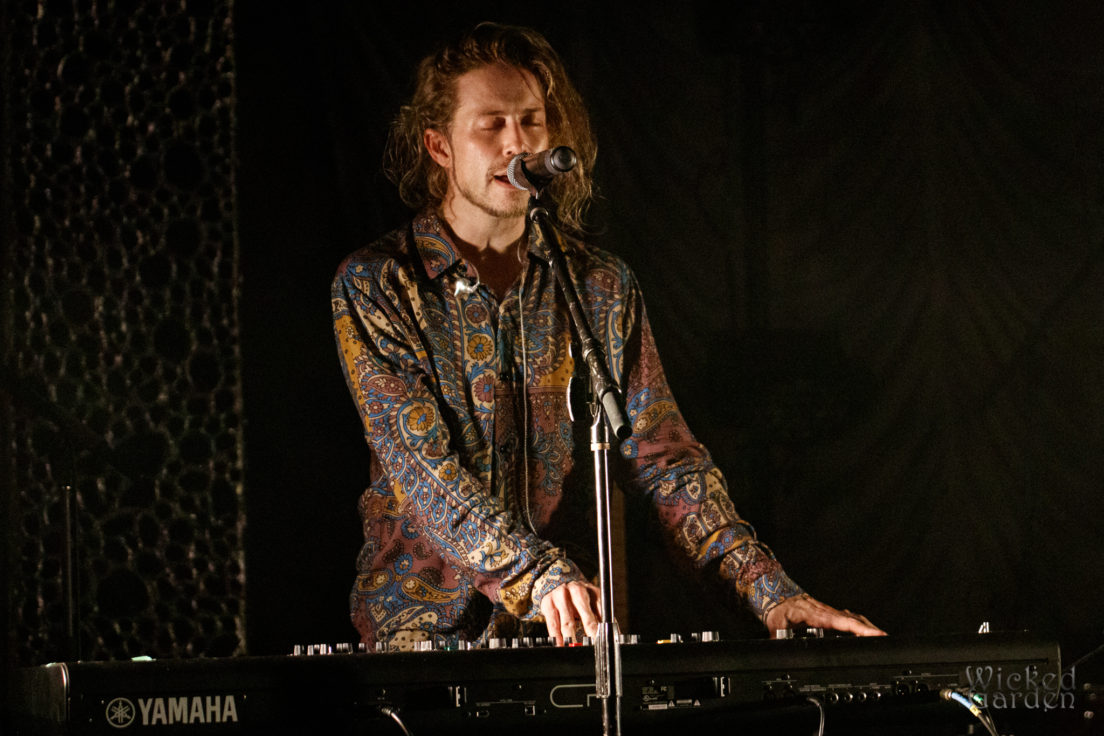 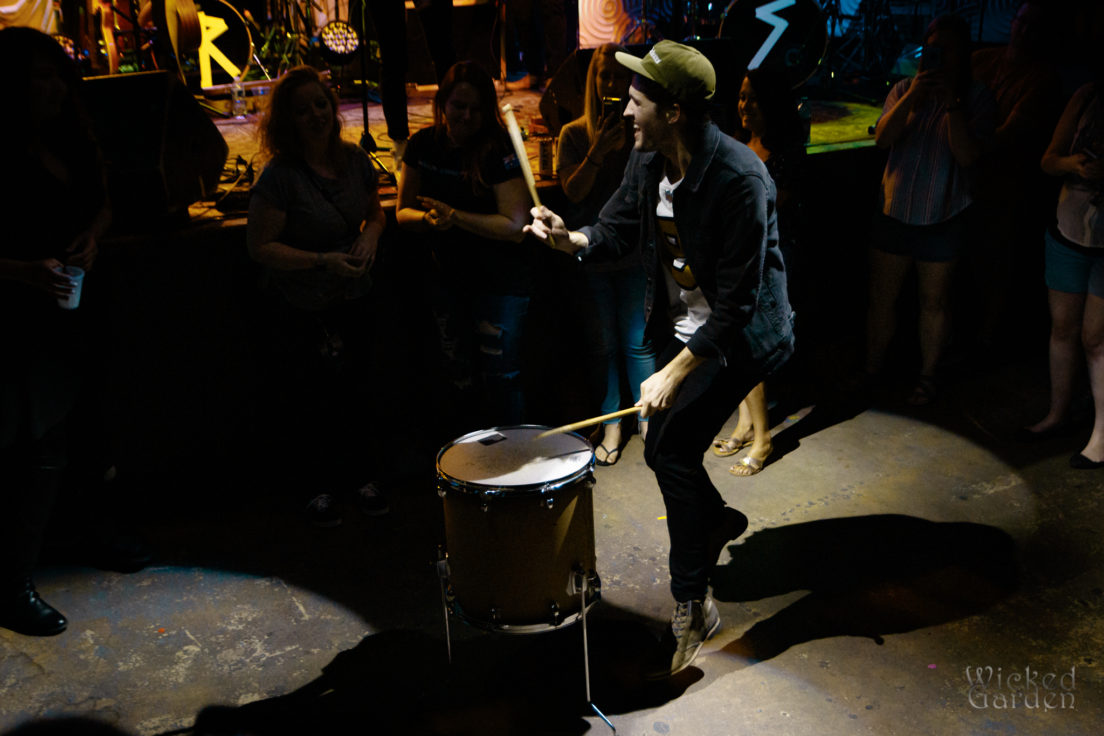 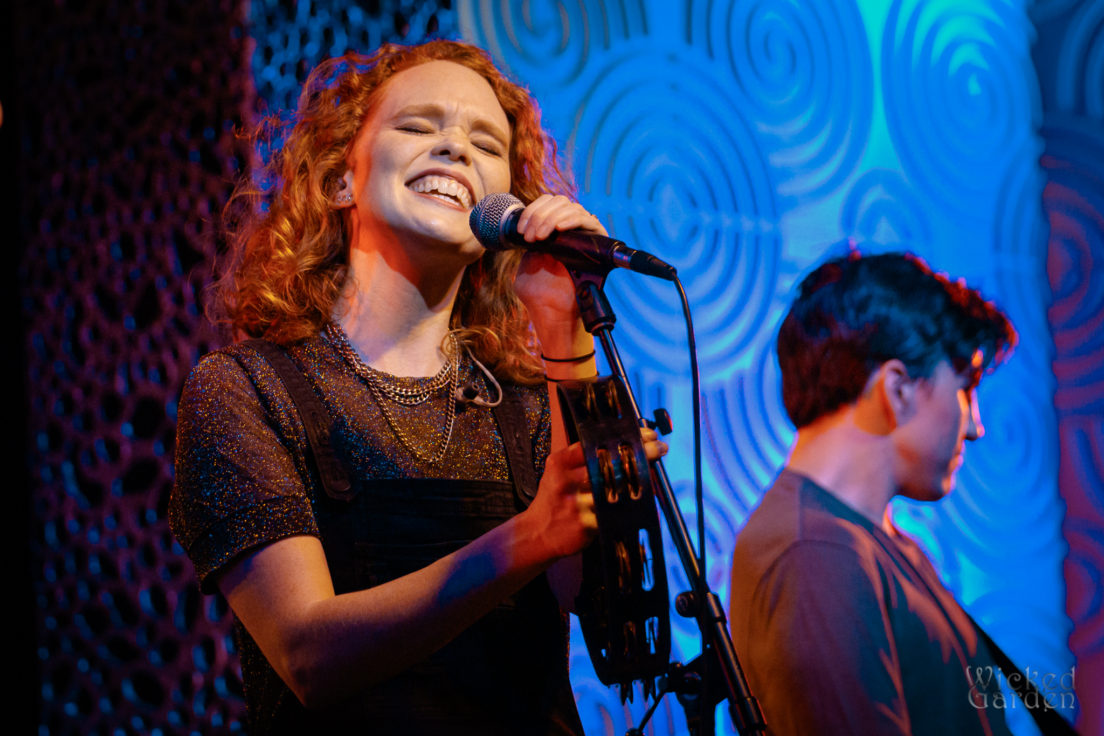 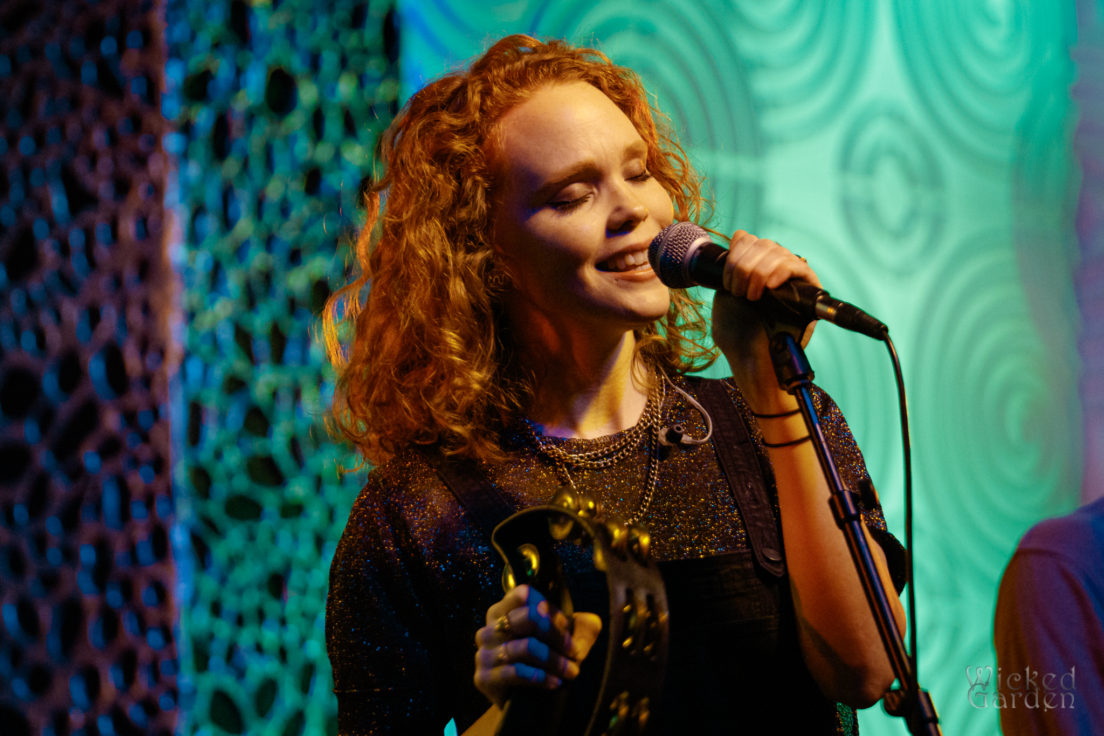 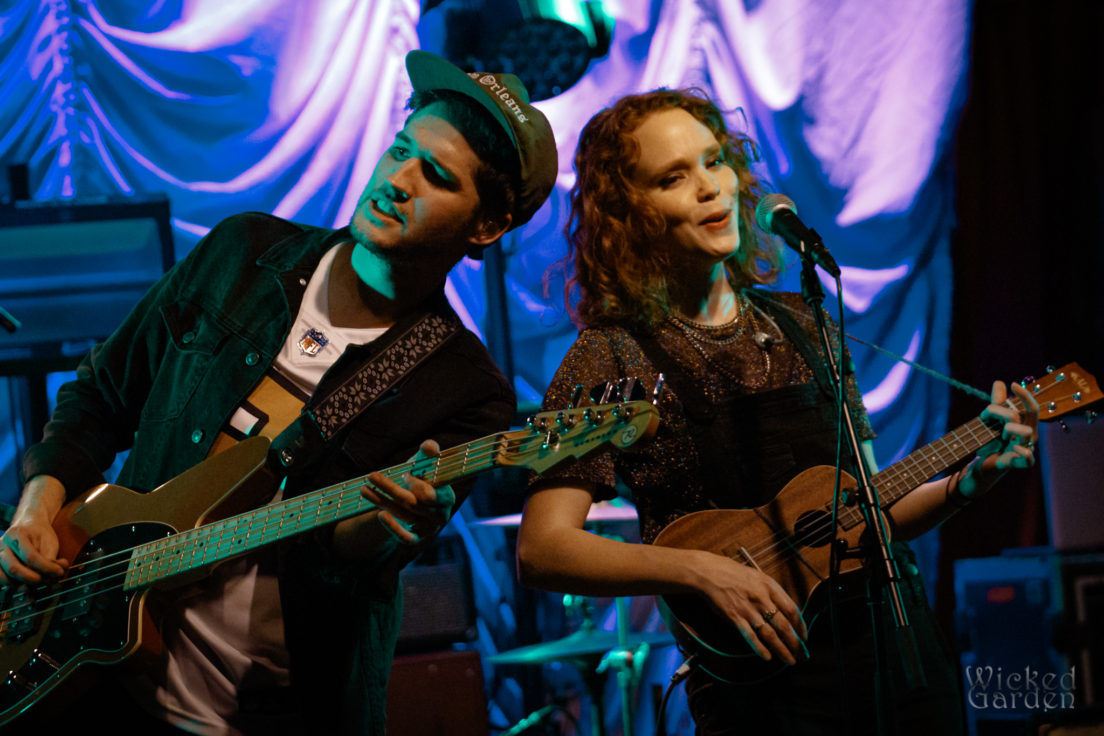 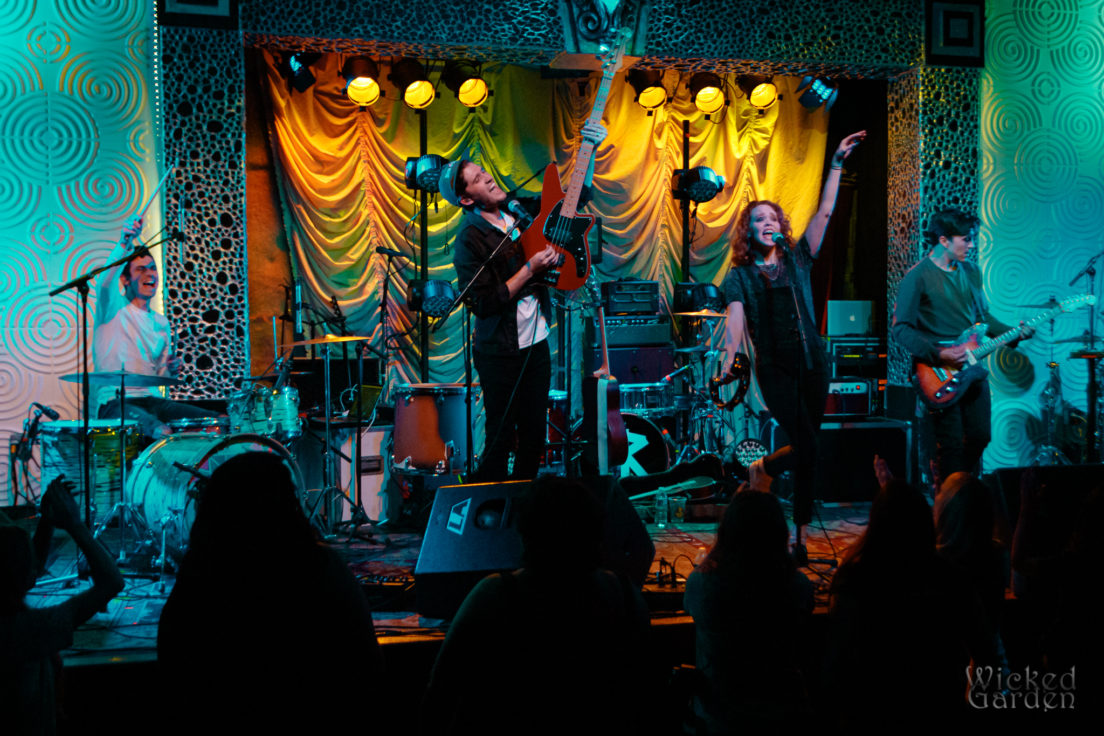 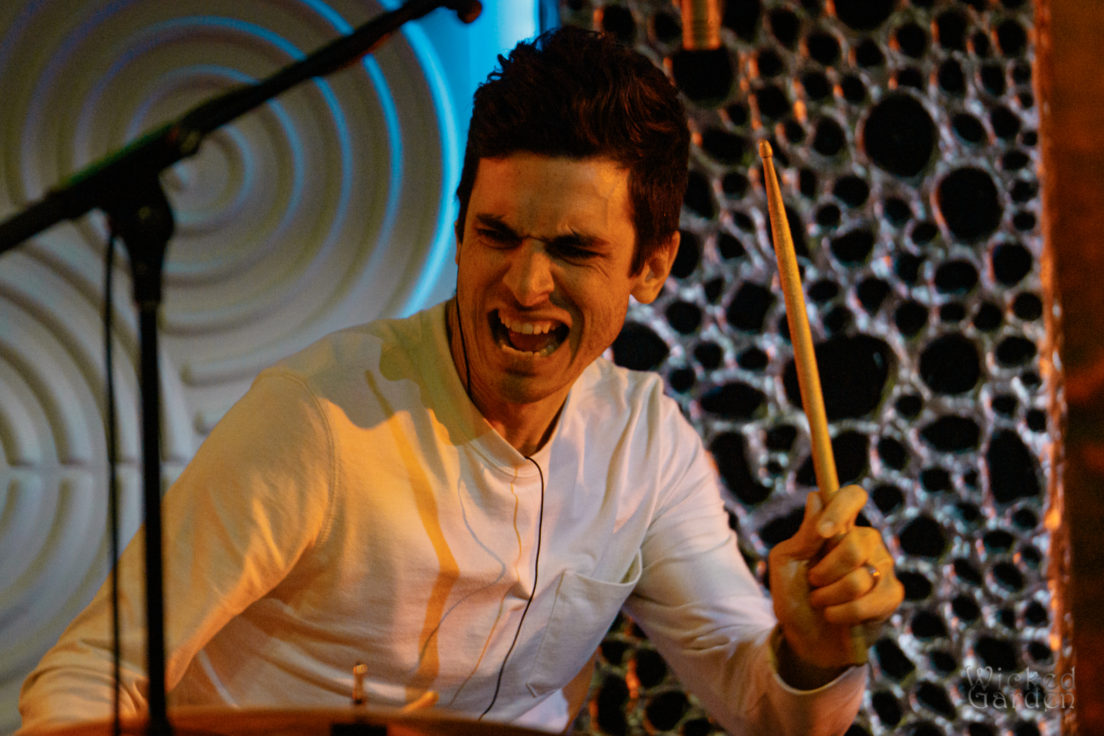 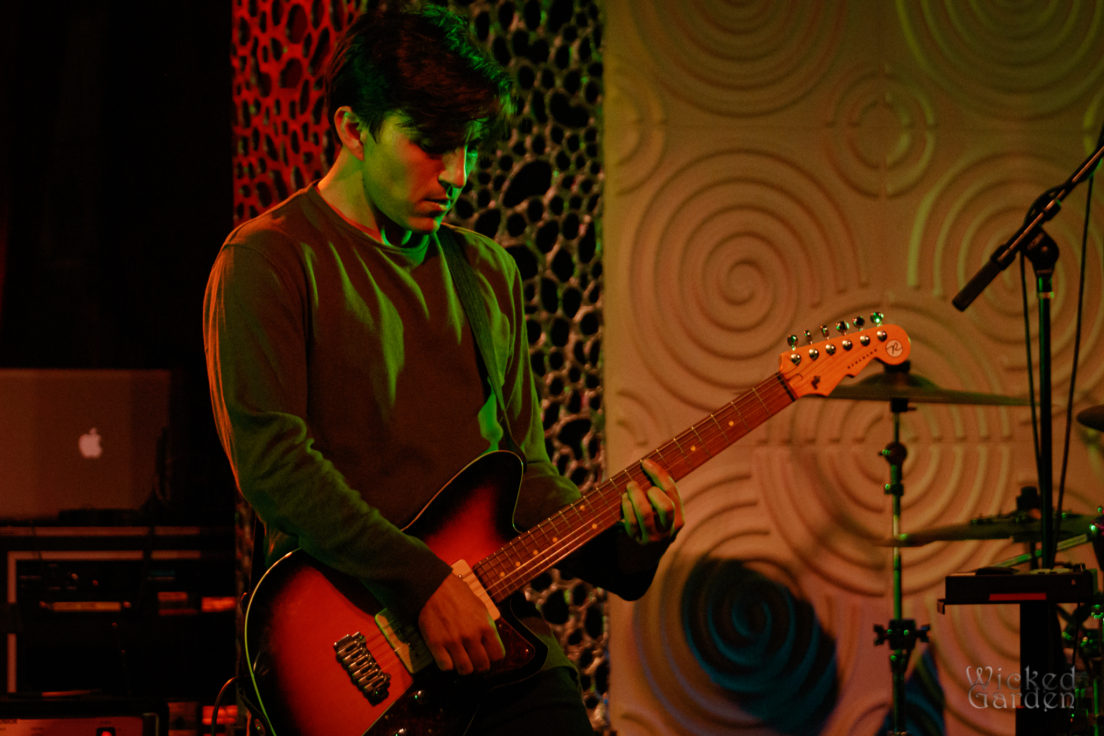 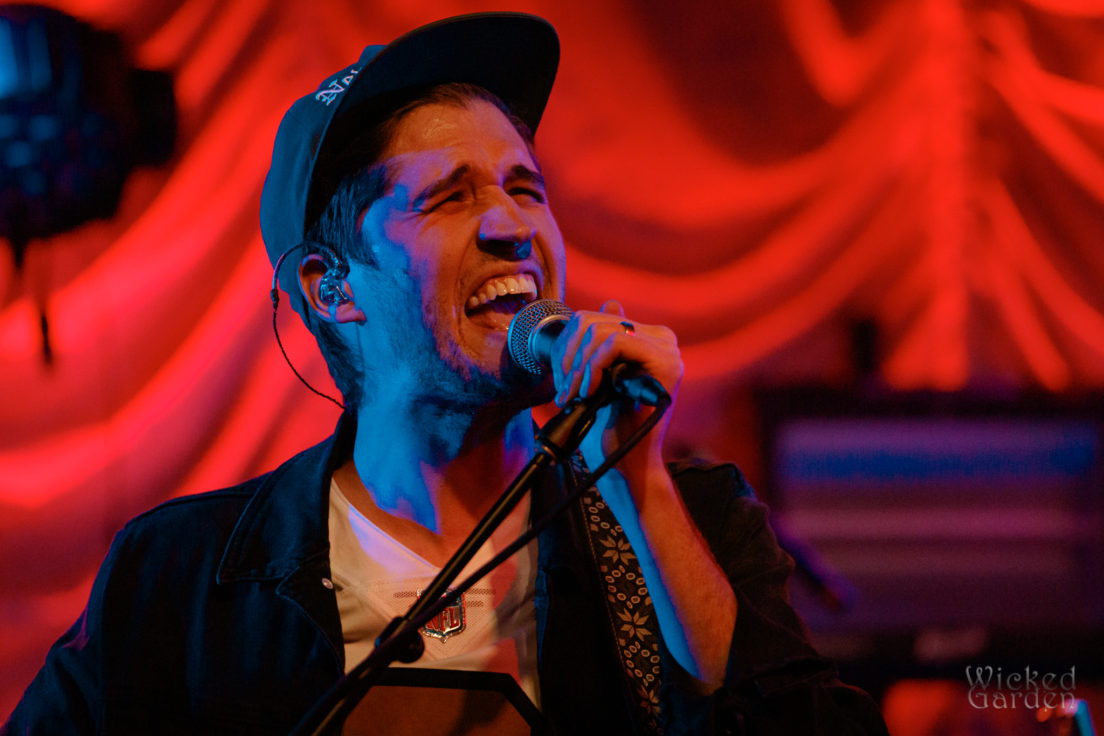