Miami Beach, FL – This past Thursday, following one of the busiest cultural happenings in Miami, the magic city welcomed Aaron Lewis. The crowd made their way to the Miami Beach Fillmore for what would be an interesting evening with the lead vocalist of alt-metal band Staind turned country singer. Die-hard fans had the option of purchasing a VIP pack that included gain early access to the venue as well as a meet and greet before the show. 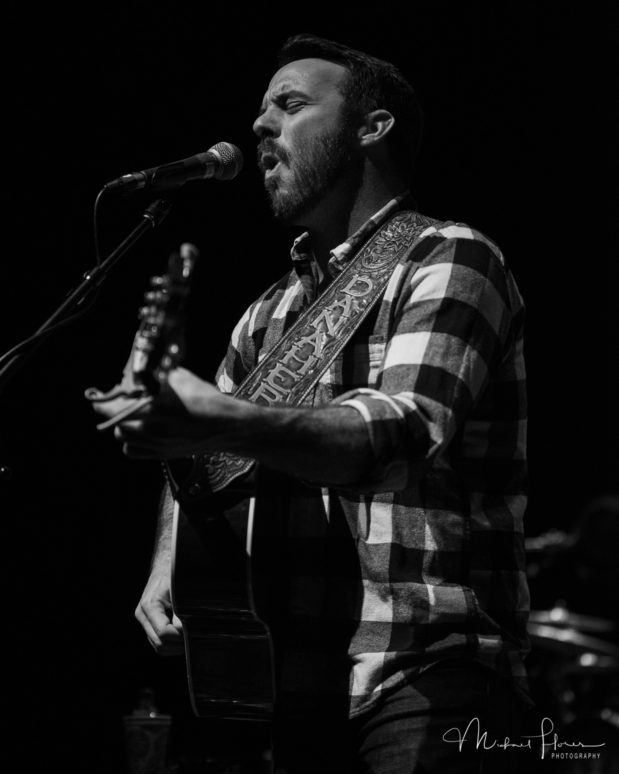 With support from Ben Danaher, an American singer and songwriter that debuted his studio album Still Feel Lucky back in 2018, the night started off strong. Danaher is an artist that sings from the heart as most great country artists do. His 2018 album was inspired by tragedy with the murder of his brother and the death of his dad battling cancer. He channeled his feelings to his work which led to an album that is deeply personal and profound. It was a little odd to see that he was drinking hot tea during his set but later into the set he made an announcement that he was 4 years sober and he still gets made fun at times. Something he just brushes off before proceeding to play a song titled “All or Nothing” a song about impulsive control but written to an Irish drinking theme. It was ironic, to say the least, but the crowd was definitely enjoying his set. 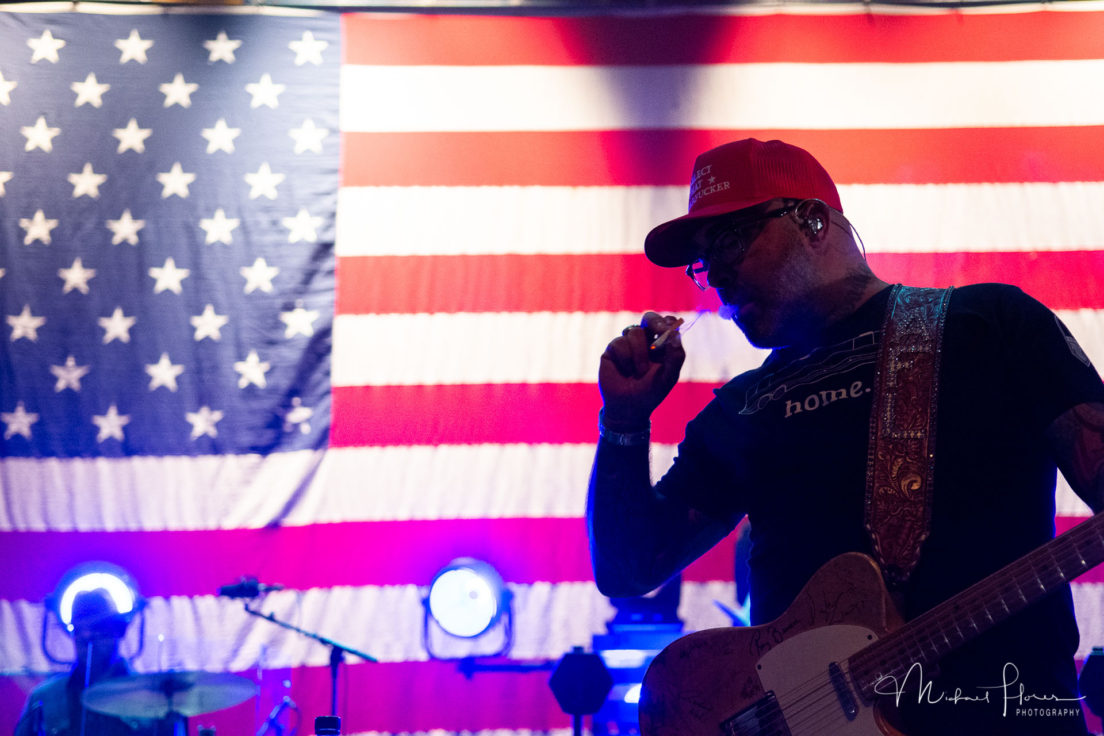 When it was time for Aaron Lewis to take the stage, he came out smoking a cigarette and drinking what we could only assume was whiskey, all the stereotypical makings of a country singer. Aaron Lewis is mainly known for fronting the band, Staind, before transitioning to the world of outlaw country music, a subgenre that blends rock and folk rhythms. He came out singing the “Pledge of Allegiance” with a giant American Flag in the background which got the crowd riled up. Dressed in snake skin boots and red cap that read “Re-Elect that Motherf****r”, a purposeful choice that set the tone for the night. Lewis, a register Republican, has been very vocal over the years in his support of the current president. A division that was reflected in the crowd, which was divided into Aaron Lewis fans and Staind fans. You could feel the crowd’s energy as they went wild when Aaron played Staind’s fan favorites such as “It’s Been a While.” However, during his song “If I Were The Devil”, he changed the lyrics to say “If I Were a Liberal” expressing how he feels towards them. He was a little worried how that would play out given the location of South Florida but the crowd seemed to cheer him on. Lewis was not afraid to offended anyone in the crowd, claiming “…then good!” as the crowd laughed and cheered. He then proceeded to play a single and fan favorite “That Ain’t Country.” 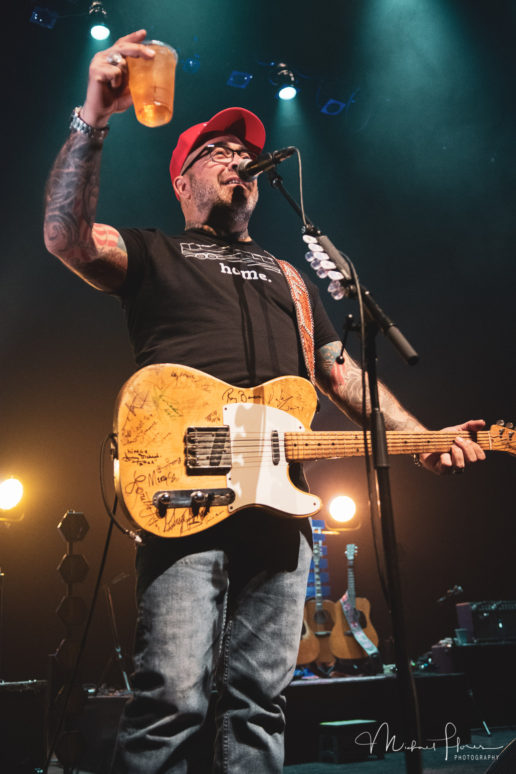